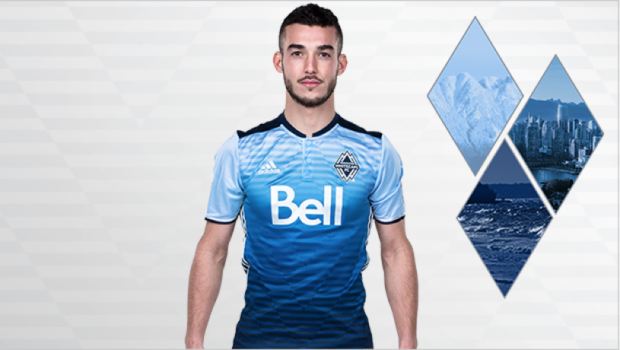 Friday is the 10th anniversary of Vancouver Whitecaps’ inaugural MLS match, that historic 4-2 win over TFC at Empire Field that will live long in all of our memories. We’ve got several things planned to mark the occasion this week and we’re kicking them off with the inaugural AFTN Whitecaps Jersey Cup!

Football jerseys can certainly divide opinions. One person’s cult classic is a hated horrorshow by someone else. And that can certainly be said of some of the jerseys brought out by Vancouver Whitecaps so far during their time in Major League Soccer.

The ‘Caps have produced 12 jerseys for their 11 MLS seasons so far – six home shirts, five away, and one third kit. Taken as a whole, it’s a strong range of jerseys in the league. But which ones are the best? Which one is your particular favourite? Well we thought we’d have a little bit of fun with that this week and have a Whitecaps jersey open cup, with supporters voting for their faves on Twitter.

All 12 MLS jerseys will battle it out in an open draw. Eight will compete in First Round matches, with four getting a bye into the quarter-finals. I thought about picking my four favourites and have them seeded into the semis, but in the end decided to just have it as a free for all. Those four favourites incidentally would have been the 2012 Arbutus Brown third kit, the 2016 Sea to Sky away, the 2018 away Unity kit, and the 2019 home Hoop.

So all 12 went into the draw and this is what it threw up:

Now, after I posted all of these, it was pointed out that the 2012 Arbutus Brown photo is actually of the training top and not of the actual strip, which I somehow completely missed. The real jersey has a faux hoop, so here it is in all it’s beauty. 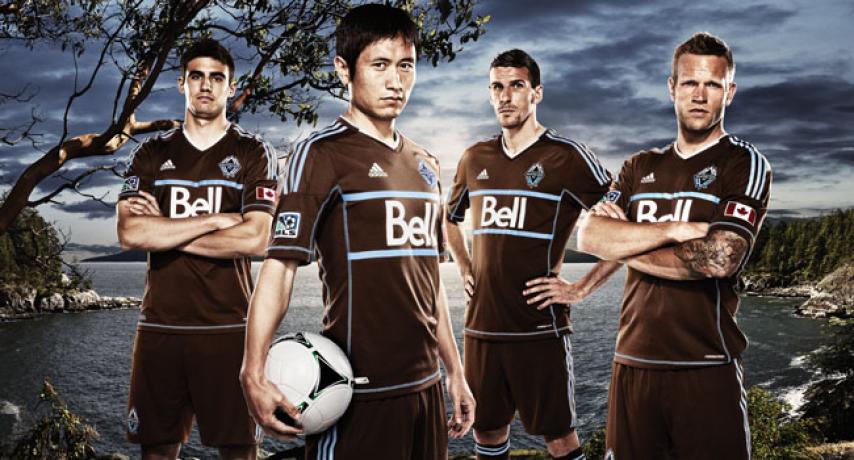 The votes have been coming in thick and fast and there’s a couple of tight races.

The following four jerseys got a bye into the quarter-finals:

So who will win?

Each round will be open for 24 hours. First Round voting began on Monday night, the quarter-finals will kick off on Tuesday, the semis on Wednesday, the final on Thursday, and the winner will be crowned on Friday, the 10th anniversary day itself. So head over to our Twitter page and get your votes in. We won’t be bringing you daily updates on the site, but will round everything up at the end of the week. If you want to watch the draw play out, you can do so below!