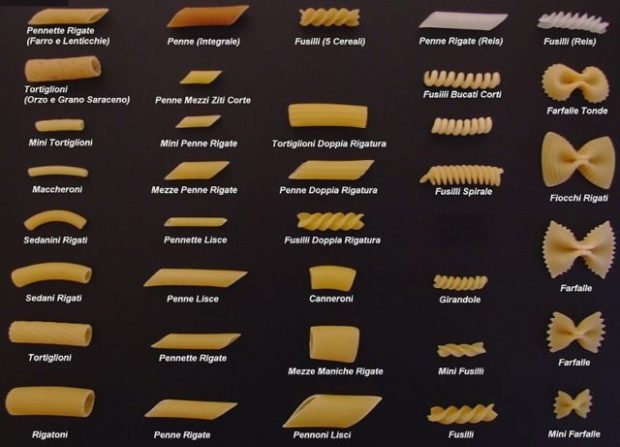 Marc Dos Santos inspired us this week when we chatted to him about how’s he’s
filling all this free time at the moment. For those that missed it, he’s learning to cook and make Italian dishes.

We thought it was a great idea, but rather than go to all that bother ourselves, we’d have to buy a pasta maker for one thing and then go and brave the outdoors to try and find flour, we decided to honour him instead with this week’s AFTN MLS Team of the Week.

For those that don’t know what this section is, we think of a subject for a football team to be based around, then usually fill it with our starting XI of current (or very recent) MLS players with some appropriate name changes, or even better, just as is!

We blatantly nicked the idea from the long running BBC Radio Scotland show “Off The Ball”. It’s worked for them for 25 years, so there must be something in it! Our big difference from the original is that we actually put them in a team with a proper formation and not just a long list of random names.

Your scouting job is to come up with the subs bench, from any player from MLS or around the world, and leave your player suggestions in the comments section.

So here’s our latest MLS Team of the Week, the Pasta XI”.