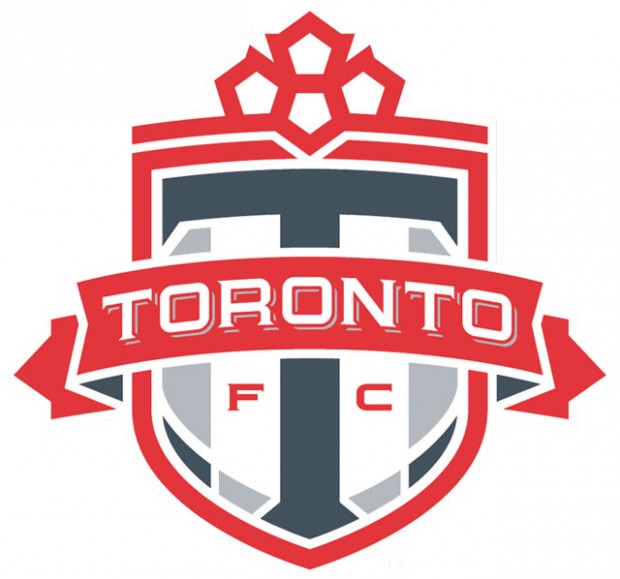 An AFTN fave from the early days was our homage to David Letterman and his top ten lists, so we may as well bring these to Away From The Numbers Canada now as well, kicking off tonight with…

Top Ten Players That Should Be Toronto FC Signing Targets

I’m sure that lot would help them out in all departments.

If the franchise ever decides to leave Toronto then they also have a ready made new home at the outdoor Kuntz Memorial football stadium in Indianapolis.