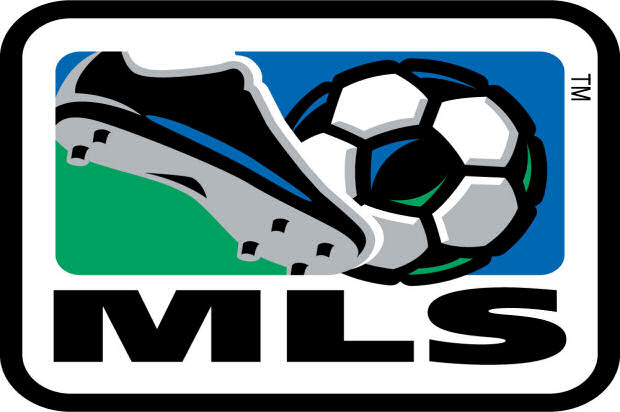 (9) Just to be on the safe side, they’re playing ten at the back

(7) During second-half, you notice players leaving early to beat the traffic

(2) Your new winger runs so damn fast against the rotation of the earth that he goes back in time to when they didn’t even have football and the old-time locals gather around him, make fun of his shorts, then beat the shit out of him