Toronto FC. They always disappoint me.

Following the success of Malmo over Rangers in the UEFA Champions League, and San Francisco over Seattle Sounders in last night’s CONCACAF match-up, TFC’s 2-1 win over Real Esteli tonight upset the apple cart that was my hate fueled trifecta.

They tried their best for me. If only there had been eleven Milos Kocics on the pitch.

Kocic’s cock up has put the tie back in the balance.

As much as I’d love to say that Toronto’s hopes of making the group stages hang by a baw-hair, I can’t. They should still go through after the second leg in Nicaragua, for Real Esteli were awful. 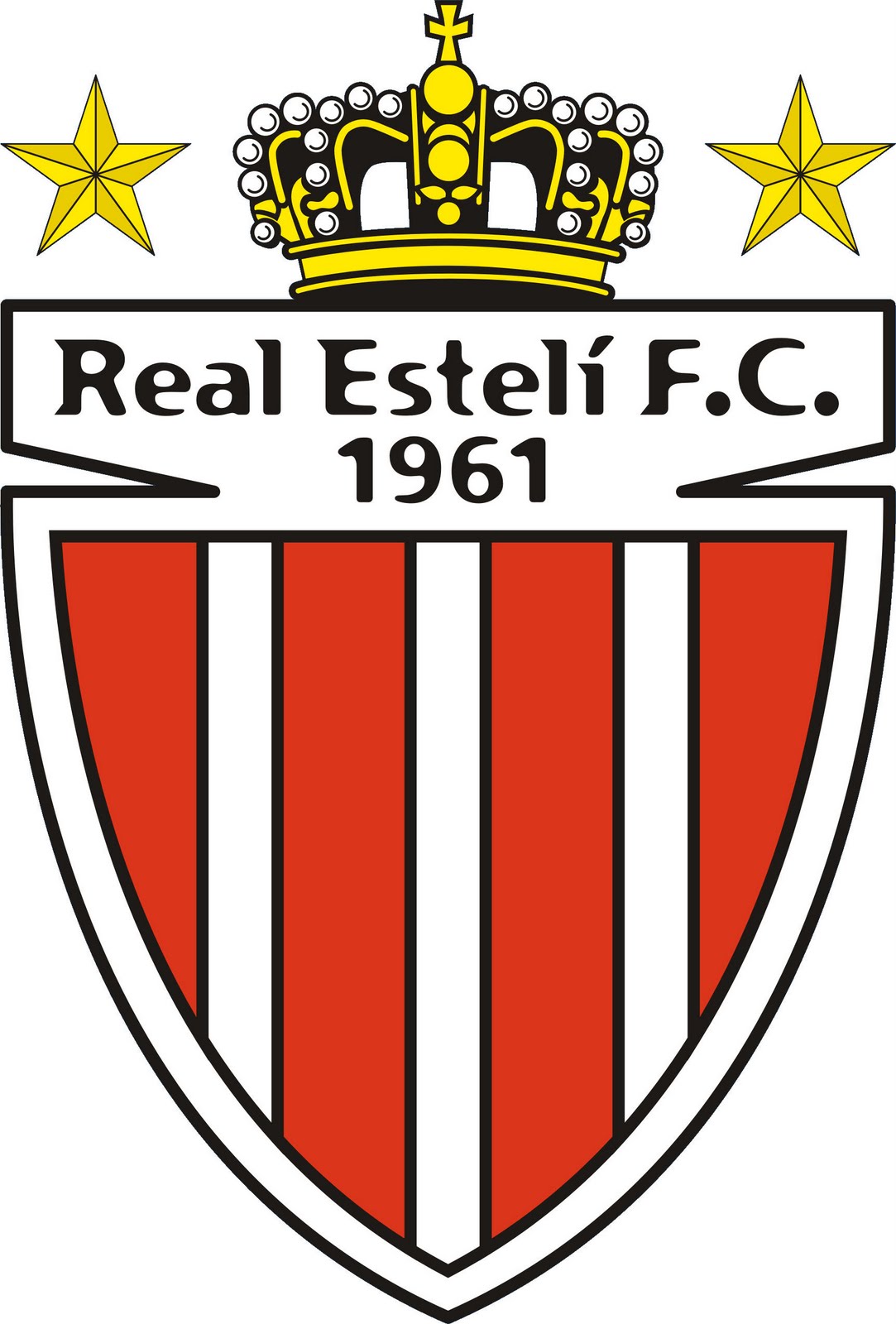 It was hard to tell if they were a football team or walking billboards. Some of the movement was similar. Yet they are still in the tie.

If Toronto had played Plata from the start, they probably wouldn’t be.

Real Esteli can’t play much worse than they did tonight and they somehow got what could be a vital away goal.

Let’s hope El Tren del Norte can do the business and get a victory in the second leg. Fuck the mythical Canadian co-efficient, let’s see TFC go out on their ass – and the more humilating the better.

I say that in no bitterness towards what transpired in our Voyageurs Cup games against TFC. That ship has long sailed – probably on the sea that was BMO Field in May.

No, I say that in true football supporter mode. Why the hell would I want to see one of our rivals doing well?

Back in Scotland I want nothing more than Raith Rovers, Dunfermline Athletic and Cowdenbeath to lose every single match, in every single competition that they play. Makes it difficult when they play each other, but I’m also happy in the knowledge that they feel the same way about East Fife.

As a Whitecaps fan, it was hard to watch that game tonight without thinking “man, that should have been us playing that game”.

The weather and our own inabilities to put the tie away are the reasons we’re not enjoying our first Champions League action this evening. No point in bitching about those particular matters any more.

Did we really want to be at a game where players were diving all over the place and wasting time, with who knows what kind of officials driving us mad with their crazy decisions?

You bet your ass we did!

It was a shame, because tonight was Harry Potter night at BMO Field, where thousands of fans appeared to be paying homage to the bespectacled wizard by donning their cloaks of invisibility.

Full credit to the U Sector and Red Patch Boys who packed out their sections, as usual. Where were the rest of the Toronto fans?

You let your team down and you let your fellow supporters down. Both deserve better.

Ticket prices are being blamed by some, apathy by others, but you know the Caps would have represented Canada and the tournament better – at least off the pitch and possibly on it.

Hardcore supporters apart, do football fans in Toronto deserve to have a team playing in the Champions League?

The answer to that is no – on many levels.

If we’re lucky, then this time next week they won’t have one.