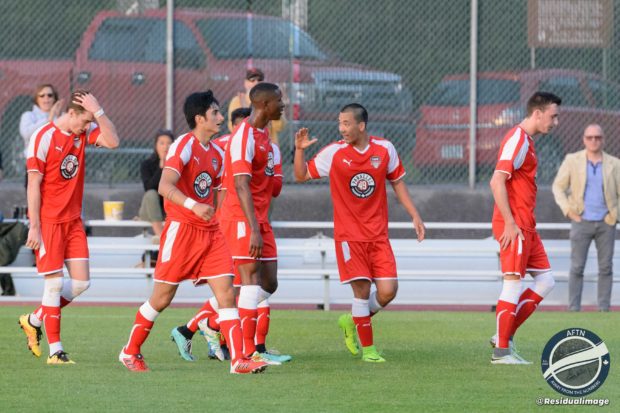 Two goals, one a fantastic solo effort, a red card, a saved penalty, and an outstanding goalkeeping performance. Would you expect anything less in a Cascadian derby when the Timbers come to town?

Doesn’t matter the level, every team in the Vancouver area wants to beat Portland. It didn’t quite happen for TSS Rovers against Timbers U23 in PDL action at Swangard Stadium on Friday night, but the young Rovers side battled hard, overcoming a man disadvantage to fight back and claim a point in a 1-1 draw and maintain their unbeaten home record. 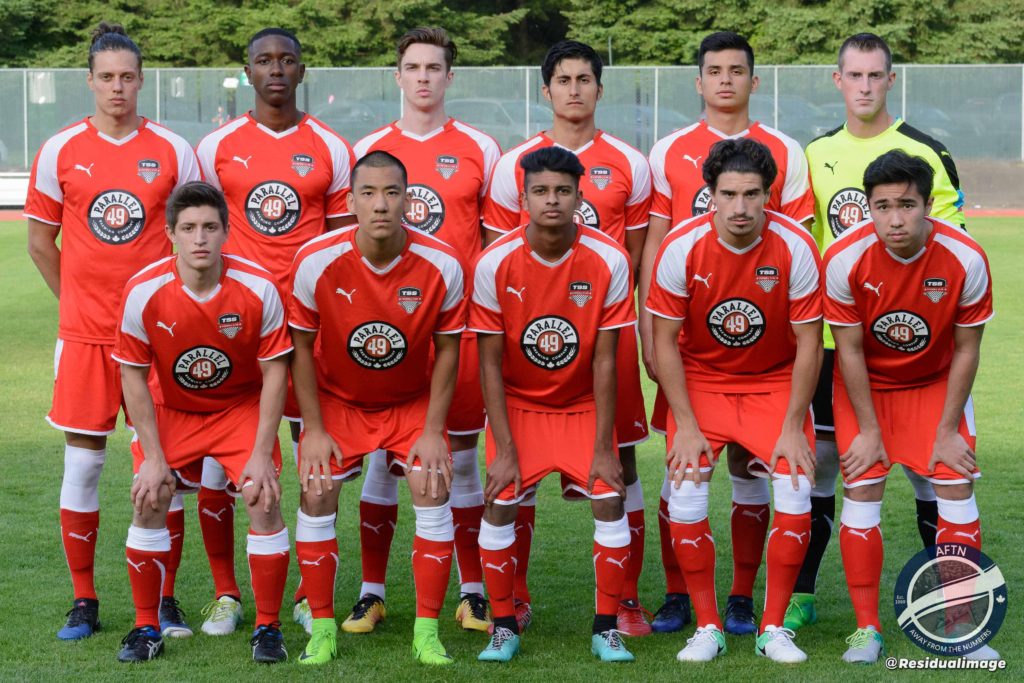 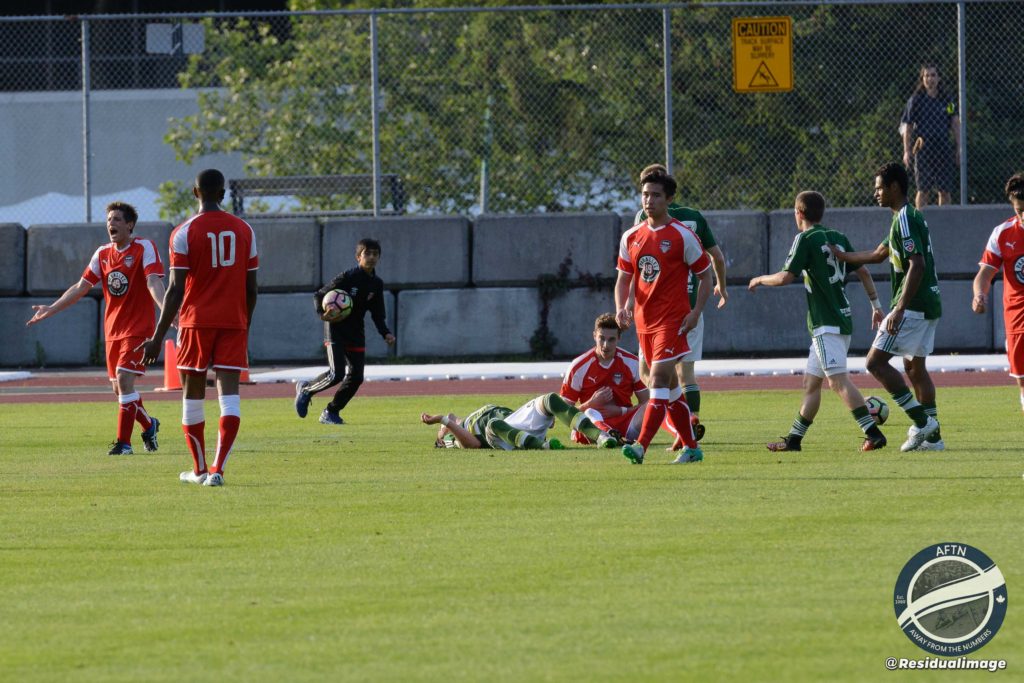 After a fairly quiet opening, where both sides had half chances, the game burst into life in the 25th minutes when Joel Waterman brings down Andres Ochoa in the box – penalty for Portland! 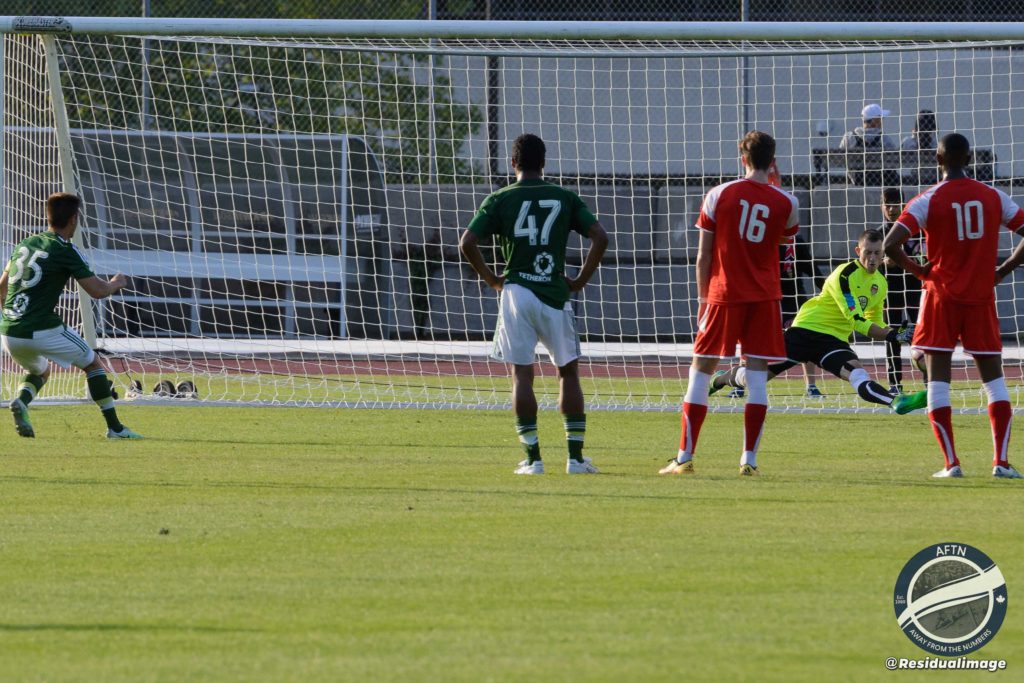 Steven Dal Molin steps up to take the kick, but it’s saved by Andrew Hicks and the game is still tied 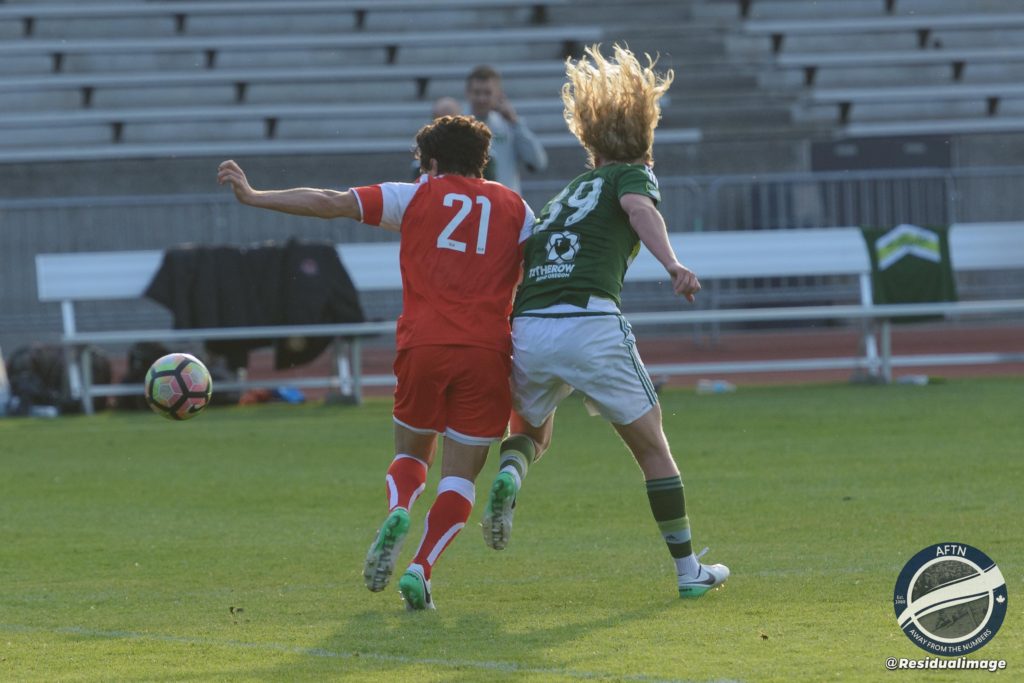 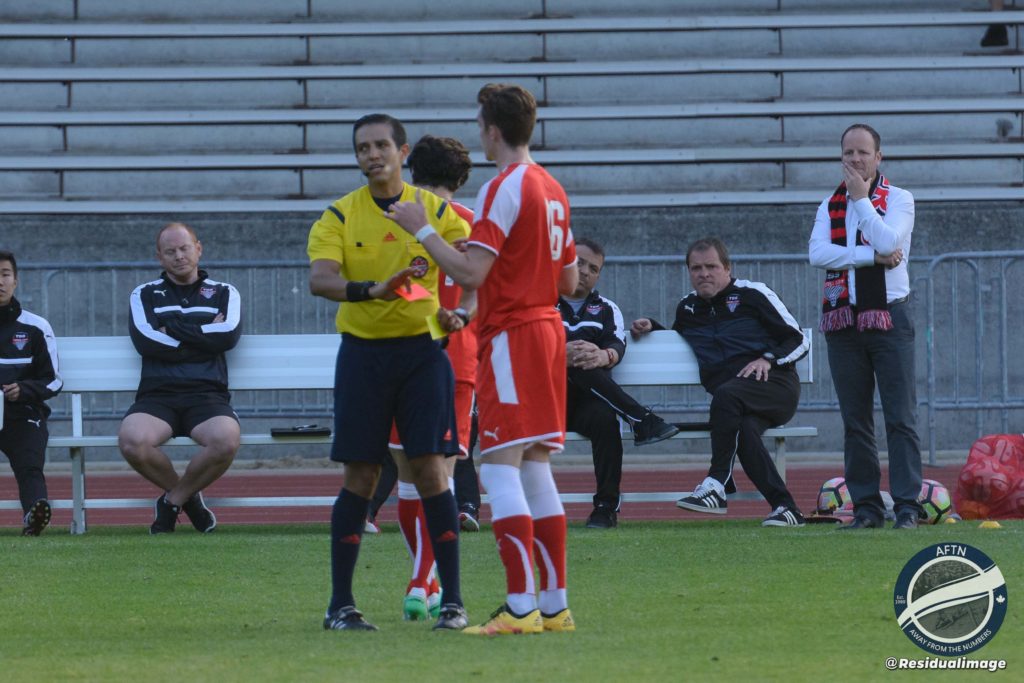 Surprisingly it’s not a straight red for the TSS man, but it is a second yellow, so he’s sent off anyway 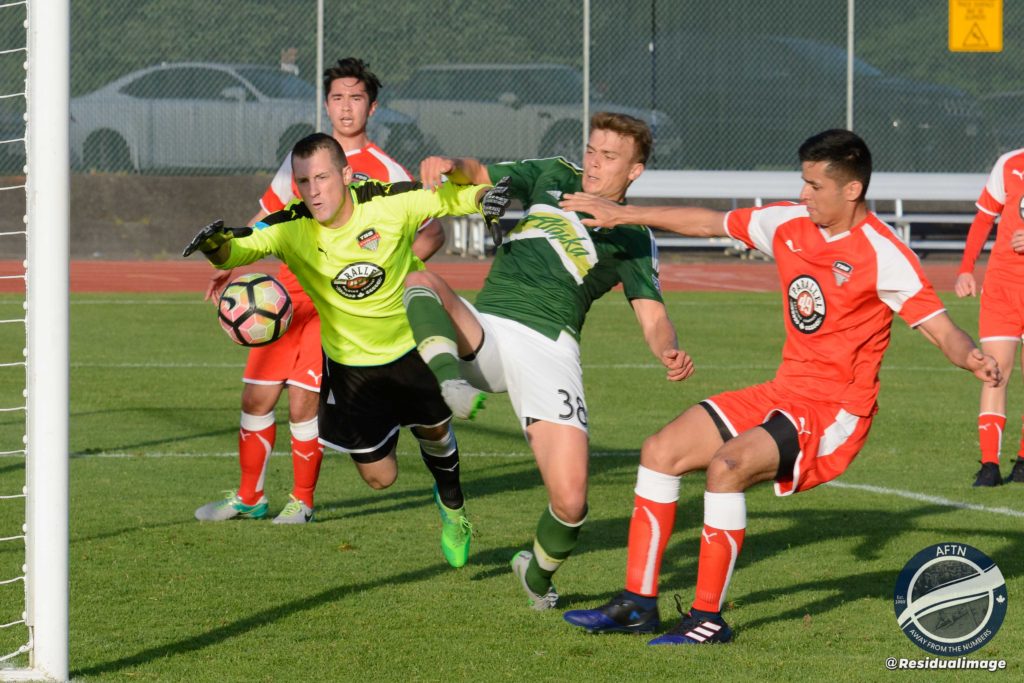 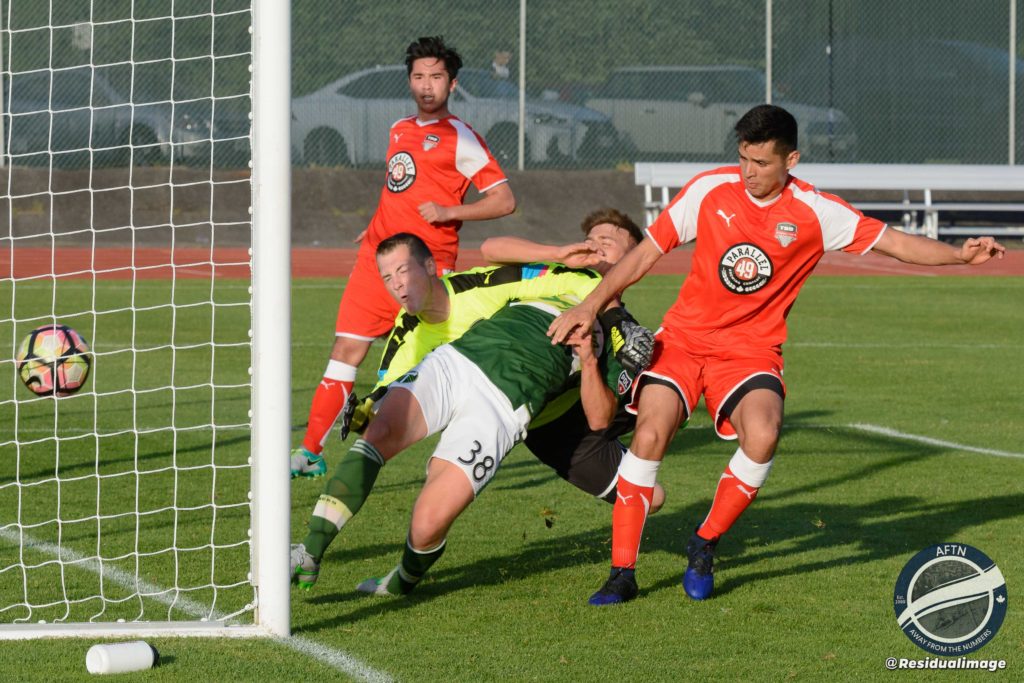 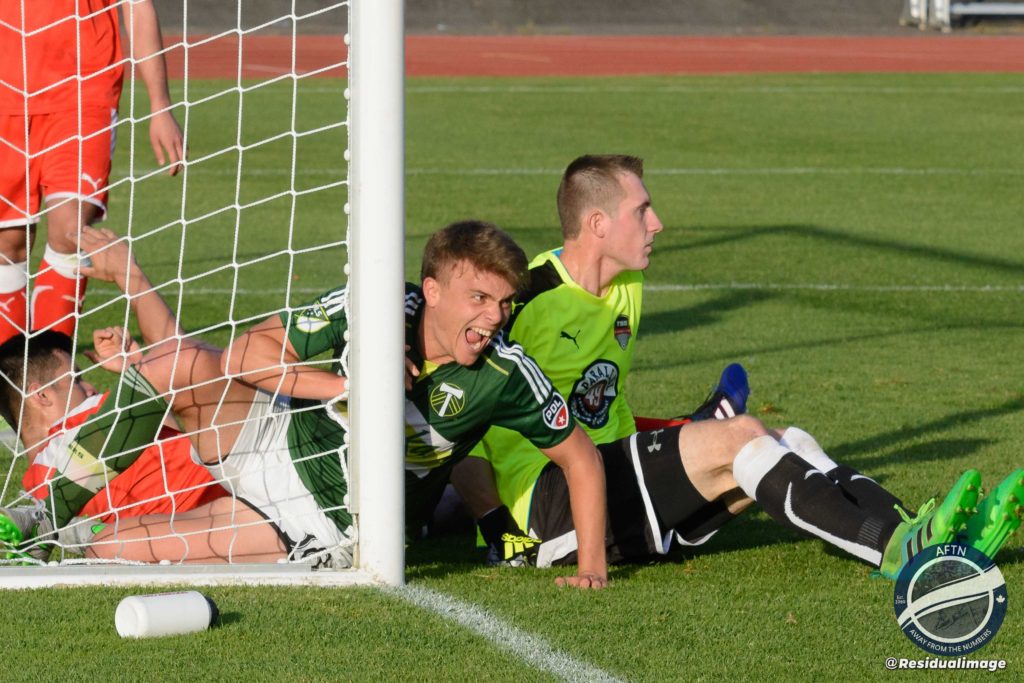 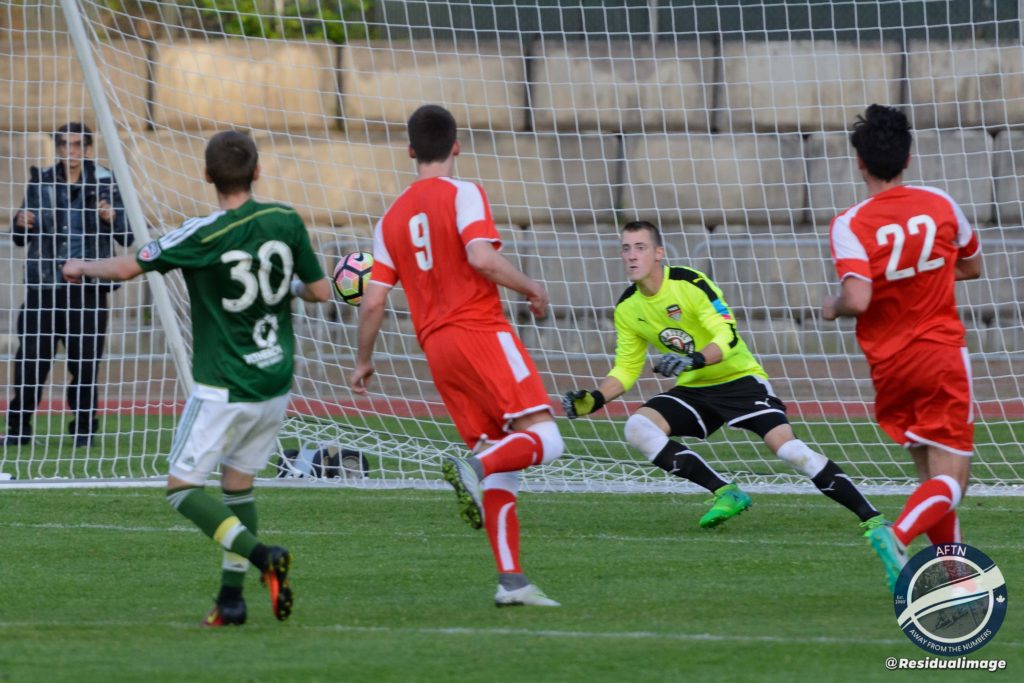 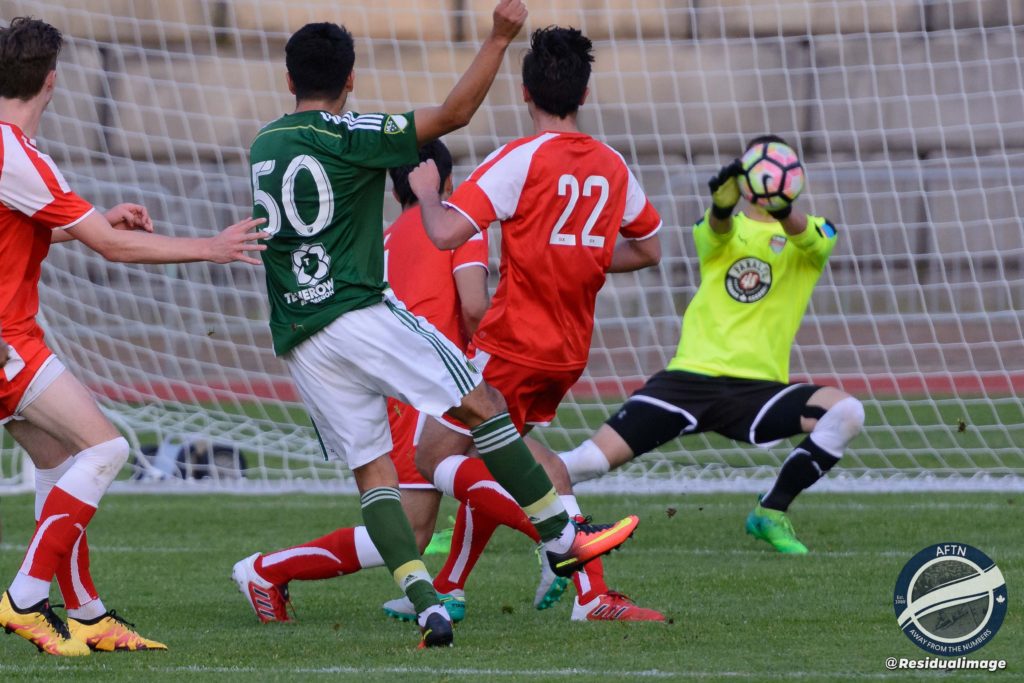 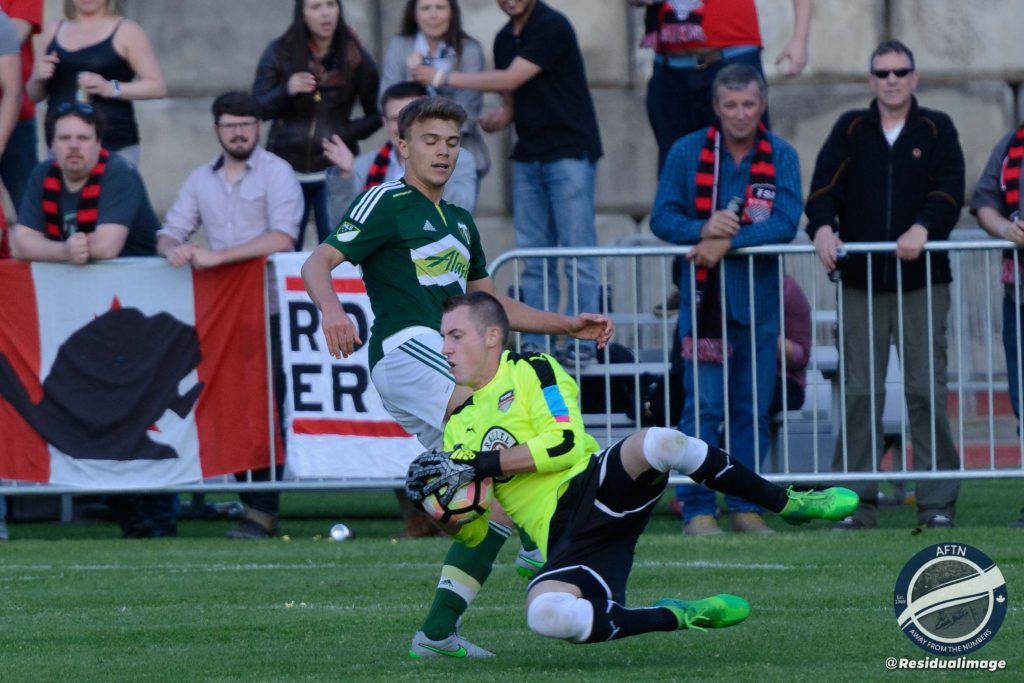 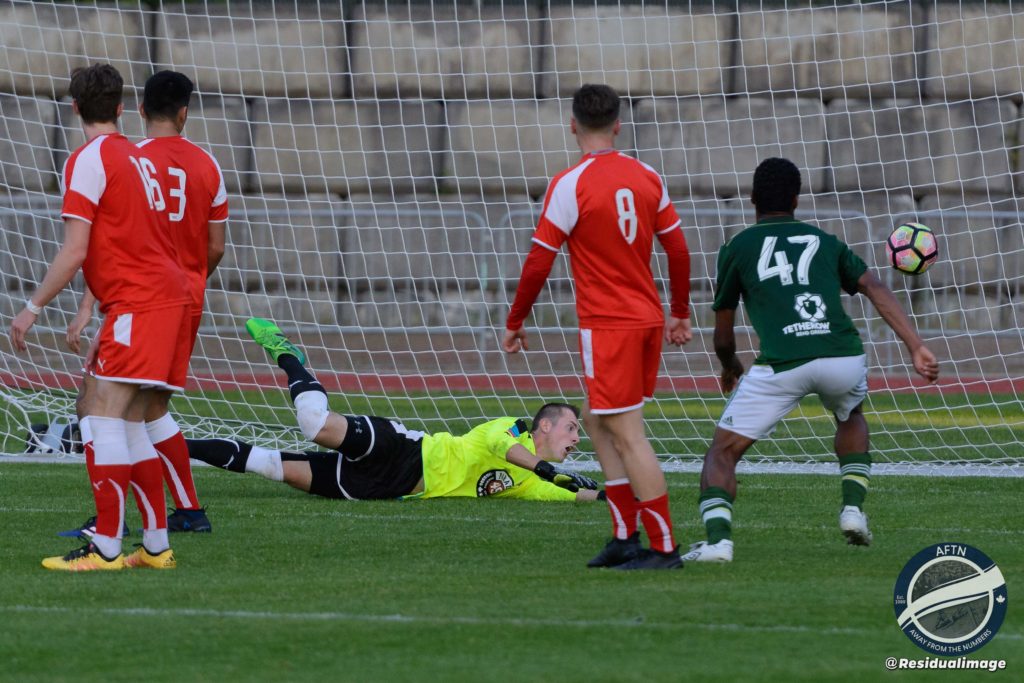 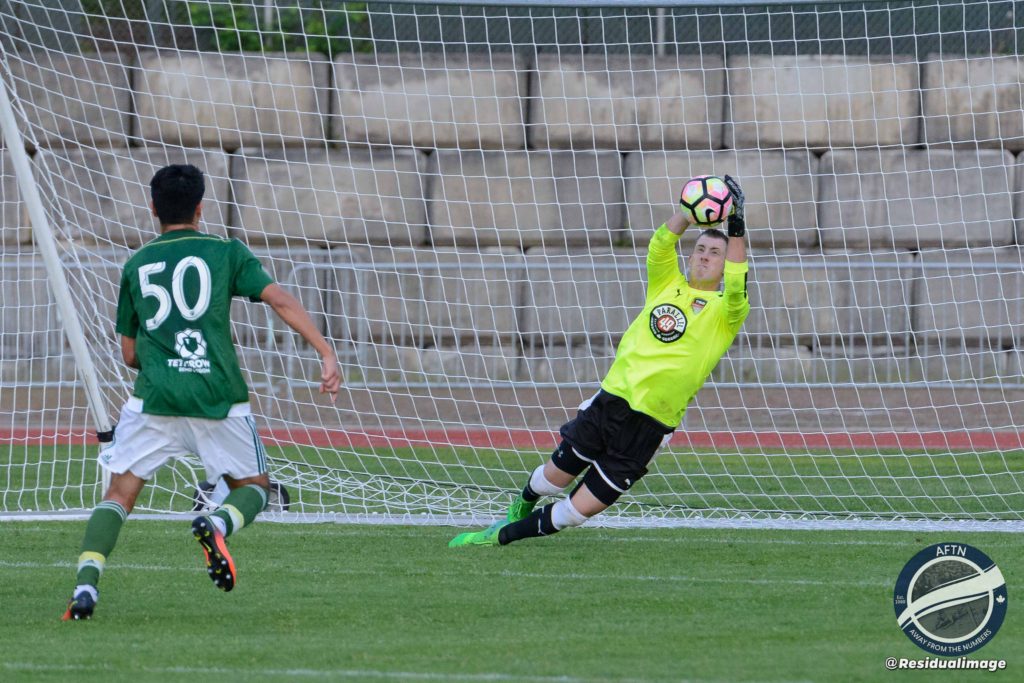 After save – nine on the night, six in the second half 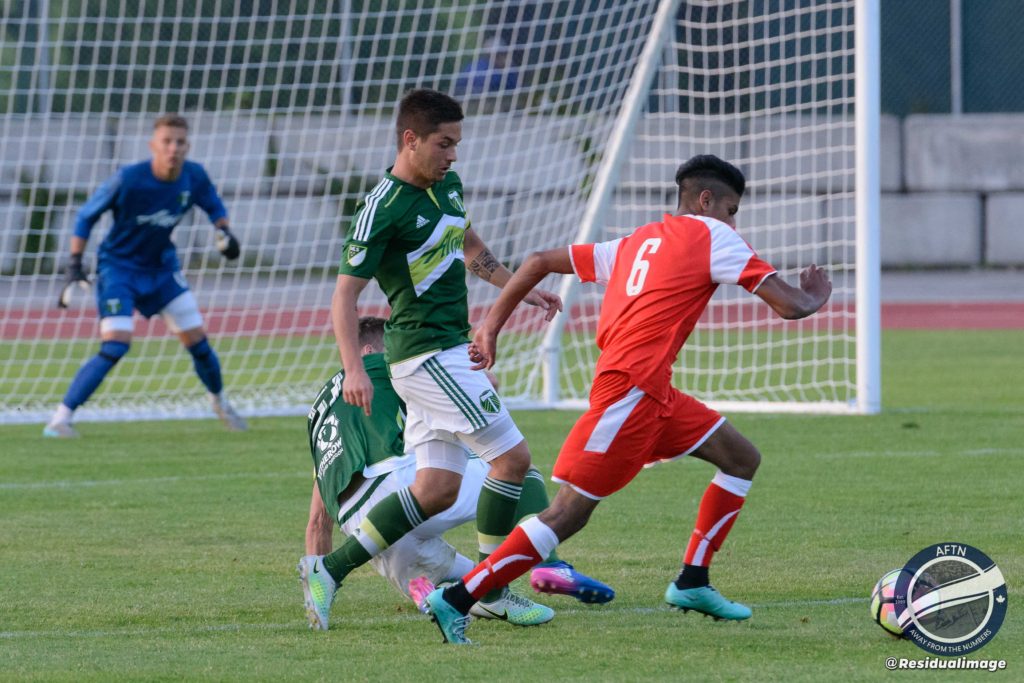 That kept TSS firmly in the game as they looked to hit on the counter, and Zach Verhoven was sprung free in the 77th minute 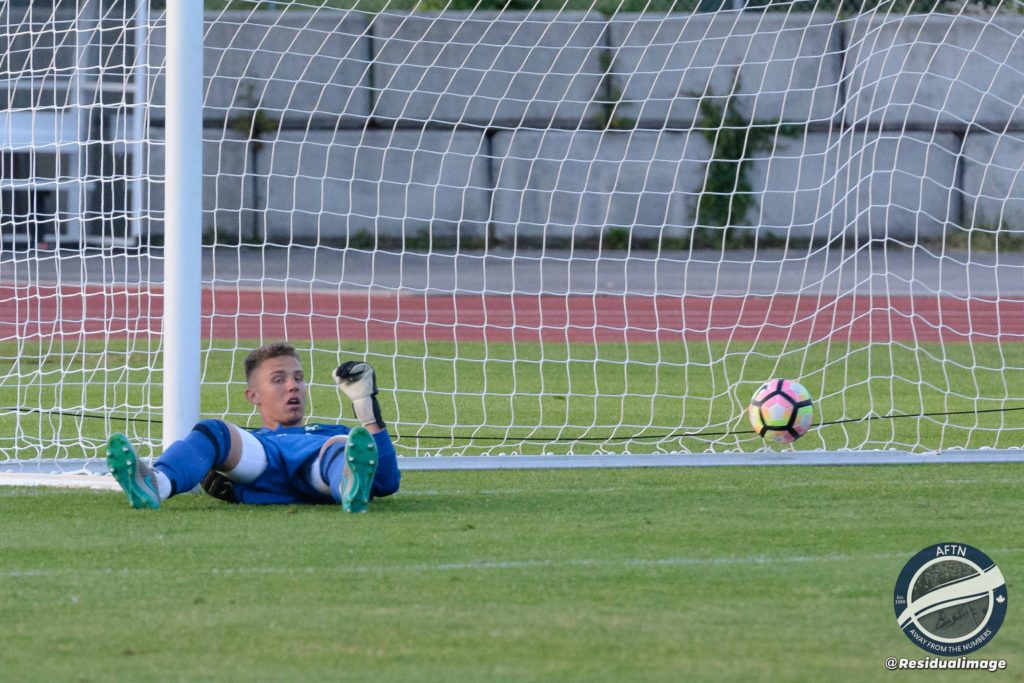 Producing a great solo effort, running past and through the Timbers defence, before making room and firing past Jordan Farr into the bottom left corner to make it one apiece 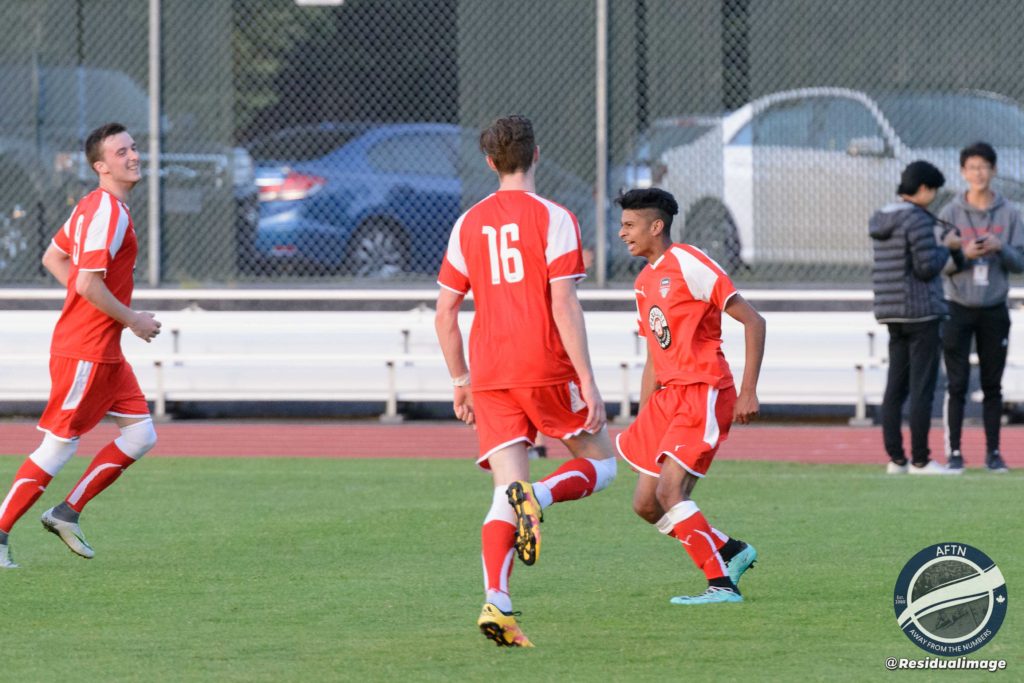 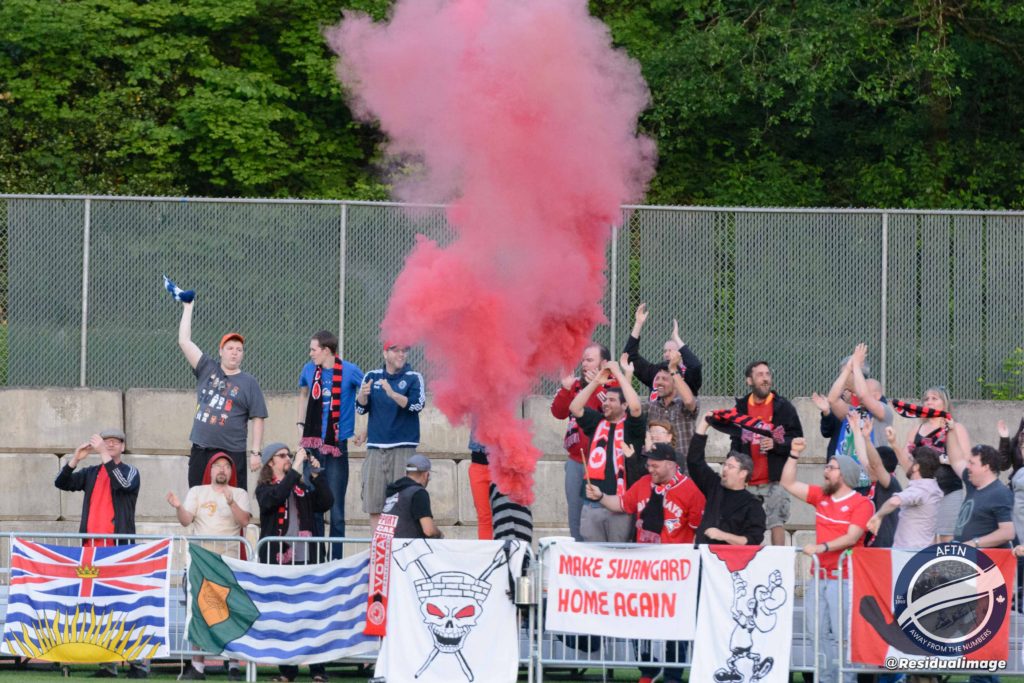 Joy off the pitch too from the Swanguardians 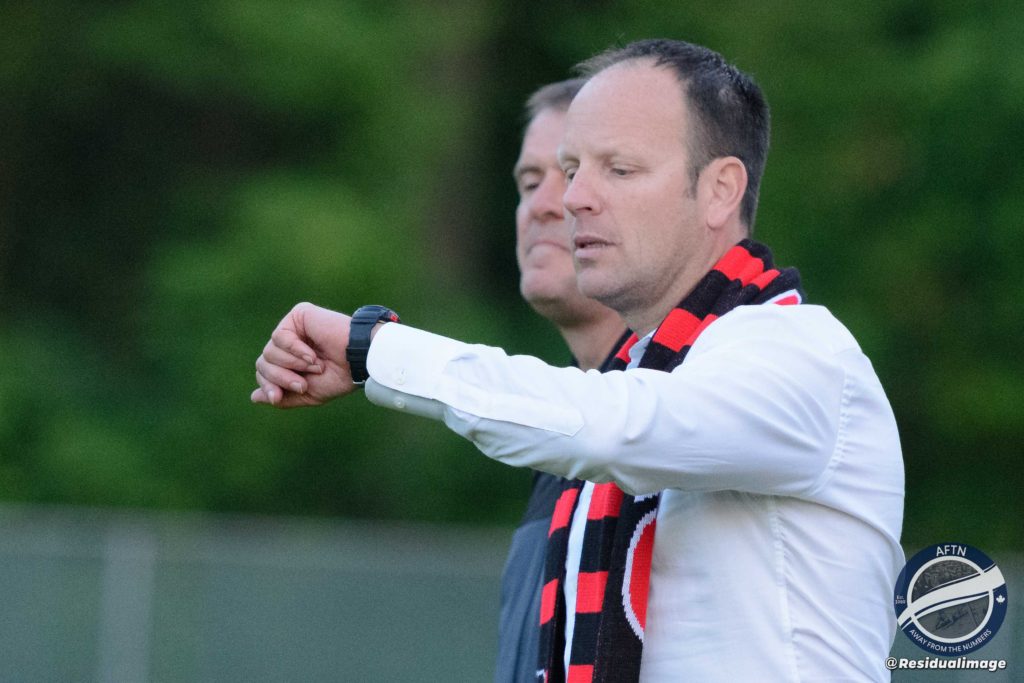 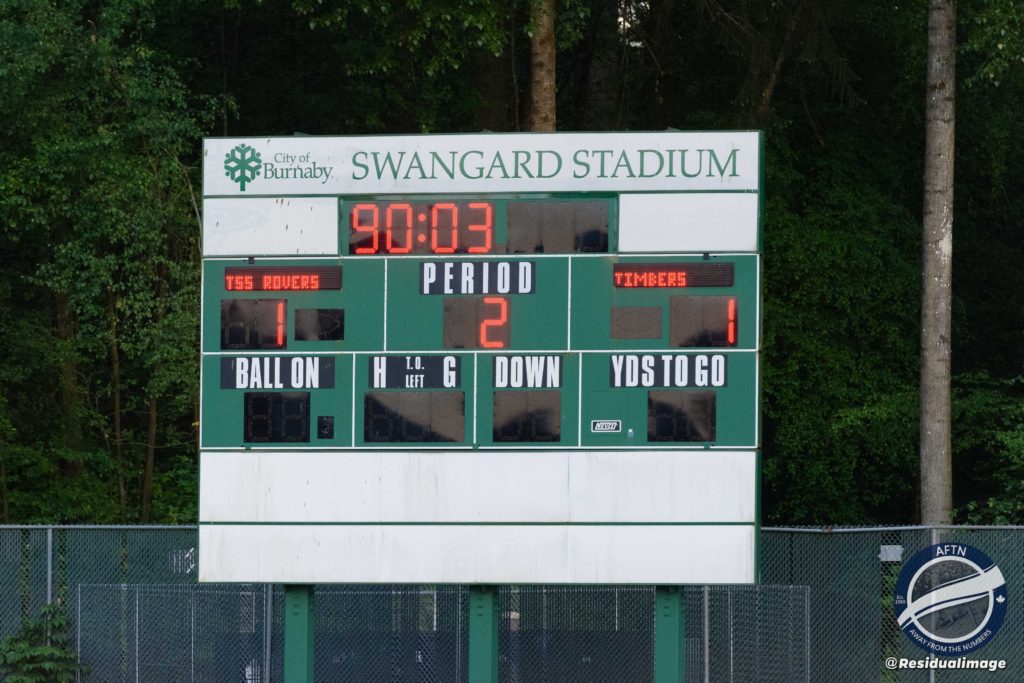 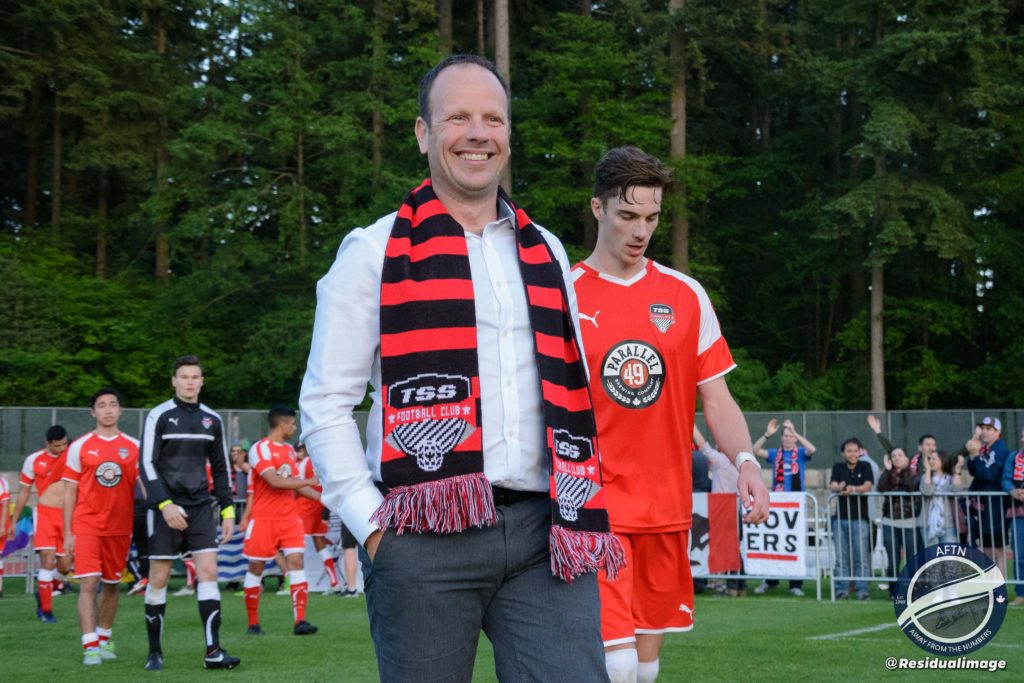 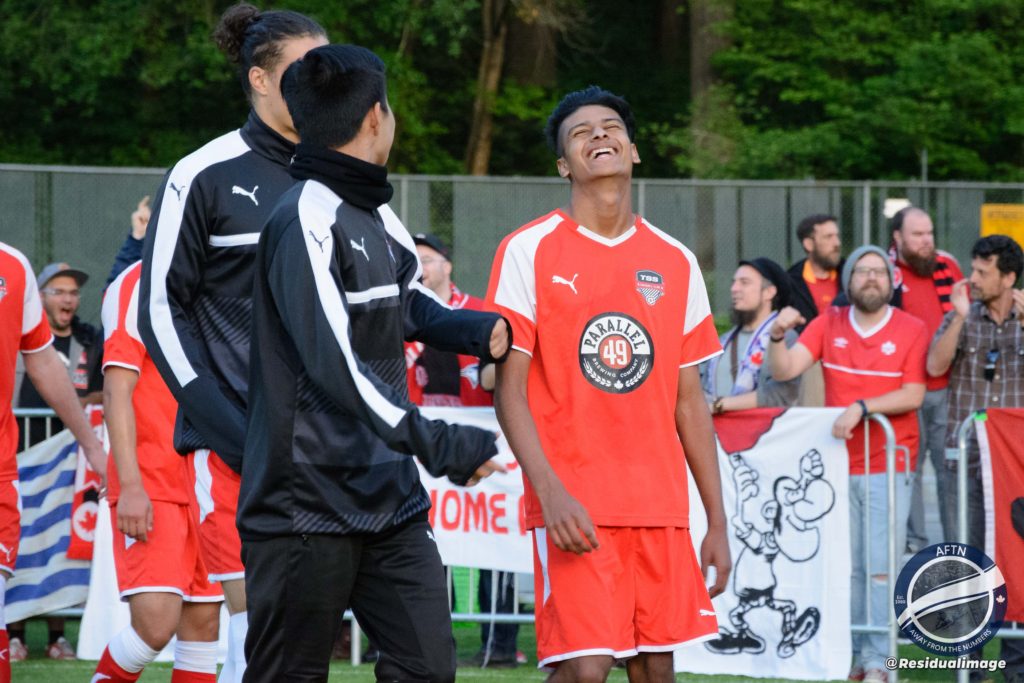 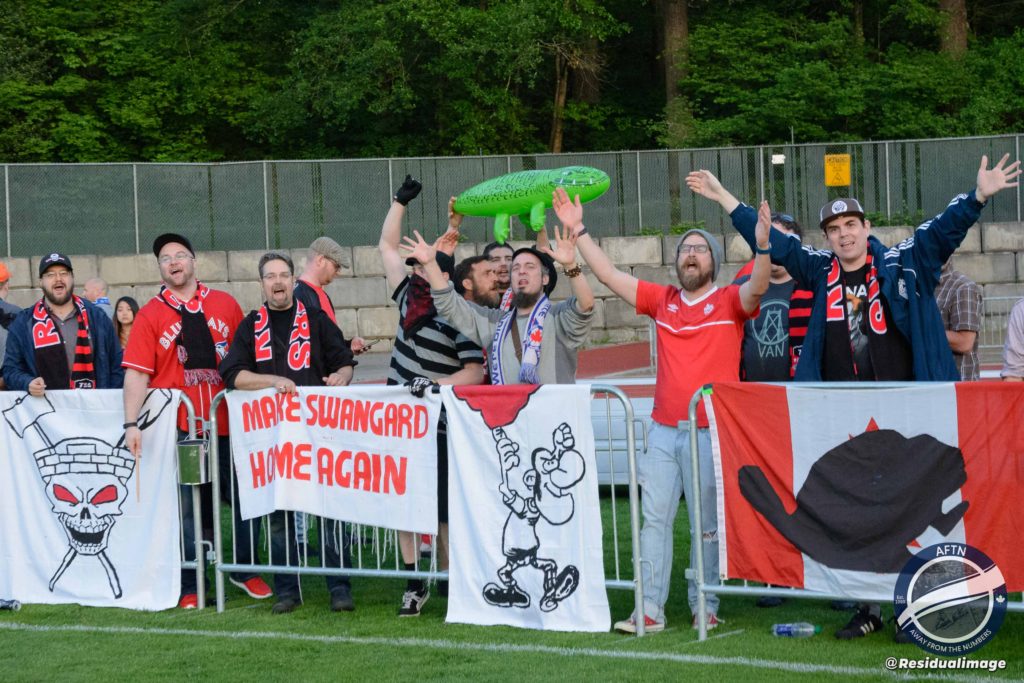