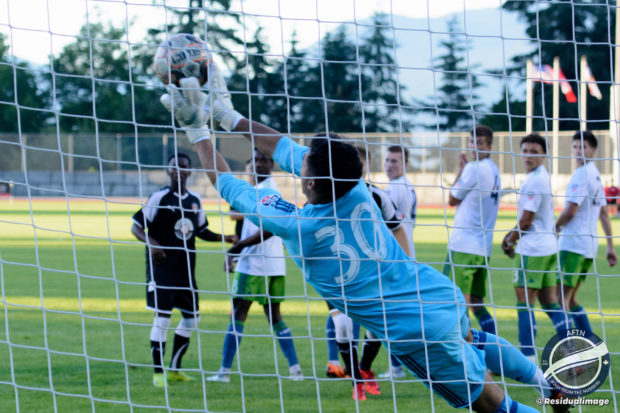 All good things come to an end and sometimes it feels that they’ve come at the right time. With Calgary Foothills running away with the Northwest Division and the chance of a playoff spot a faint hope that needed a lot of help, for me, that was TSS Rovers 2018 PDL season and their last match of their sophomore campaign took place at Swangard Stadium on Wednesday evening.

Seattle Sounders U23s were the visitors and they put in a strong performance that solidified their second place in the standings with a comfortable 3-0 victory that only saw TSS come to life in the second half, before being hit by a killer third goal after pushing hard.

It wasn’t the end to the season that TSS Rovers had hoped for, but it was a season of firsts for TSS Rovers as they topped the divisional standings at one point and grabbed their first points and wins on the road. They also won their first Juan De Fuca Plate and recorded their highest points total, played some nice football, and were in the mix for second place right up to their last game. A lot to build on and some impressive individual performances that will no doubt help a number of the players as they strive to move on to the next stage of their career.

We’ll have more on the season that was in a chat with head coach Colin Elmes later this week. In the meantime, AFTN photographer Tom Ewasiuk (@ResidualImage)) was there to capture what action there was before, during and after the game. Here’s his “Story In Pictures”, with a full Flickr slideshow at the end. 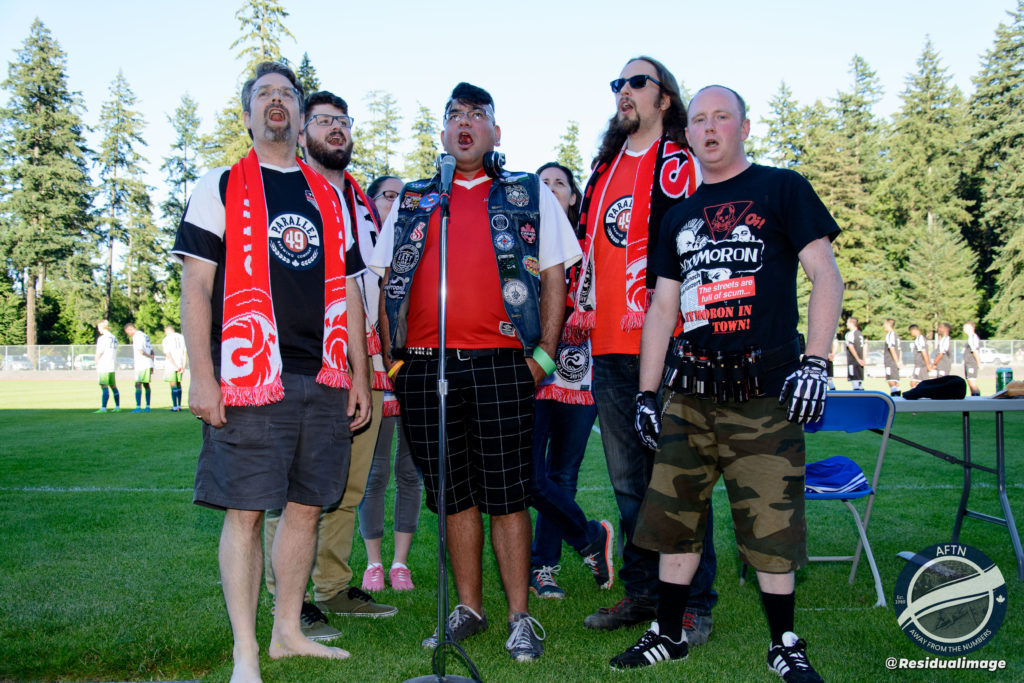 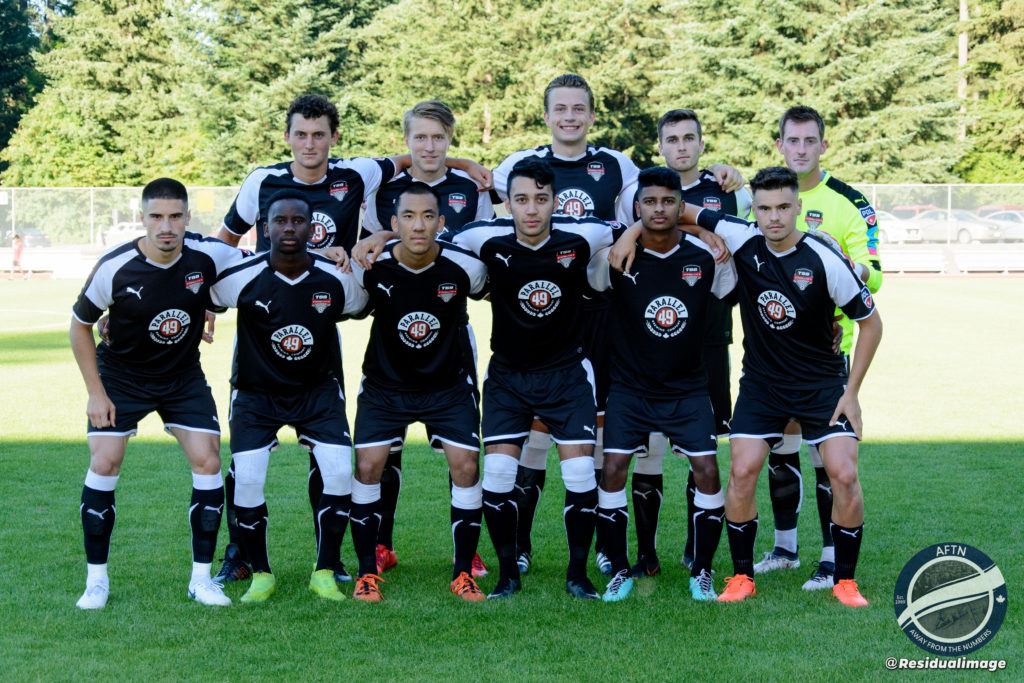 Your last Rovers starting XI of the 2018 PDL season 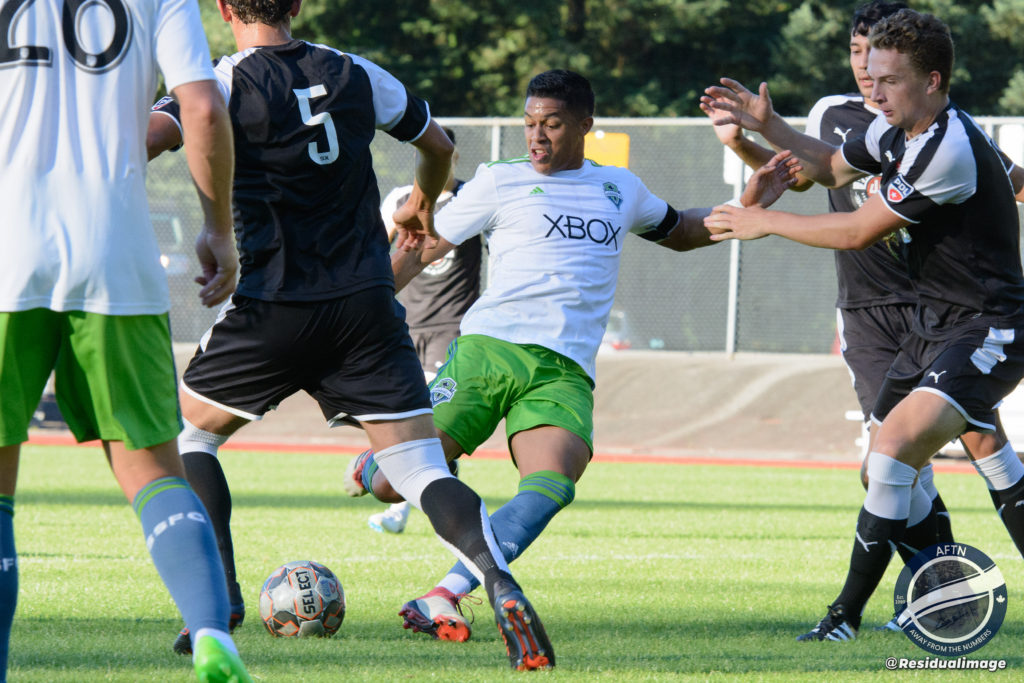 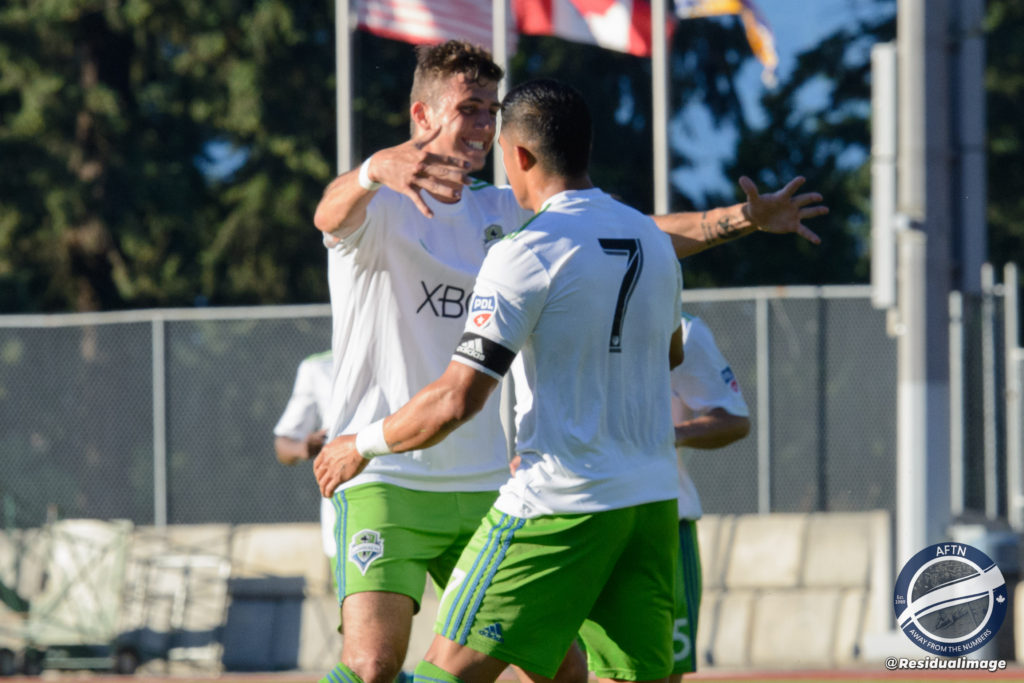 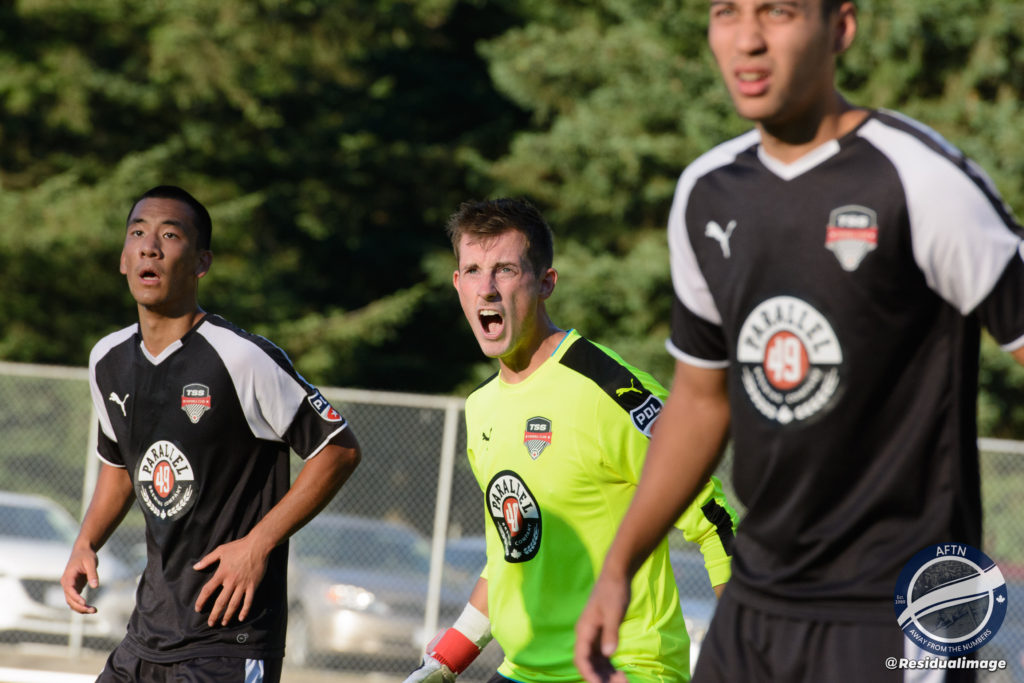 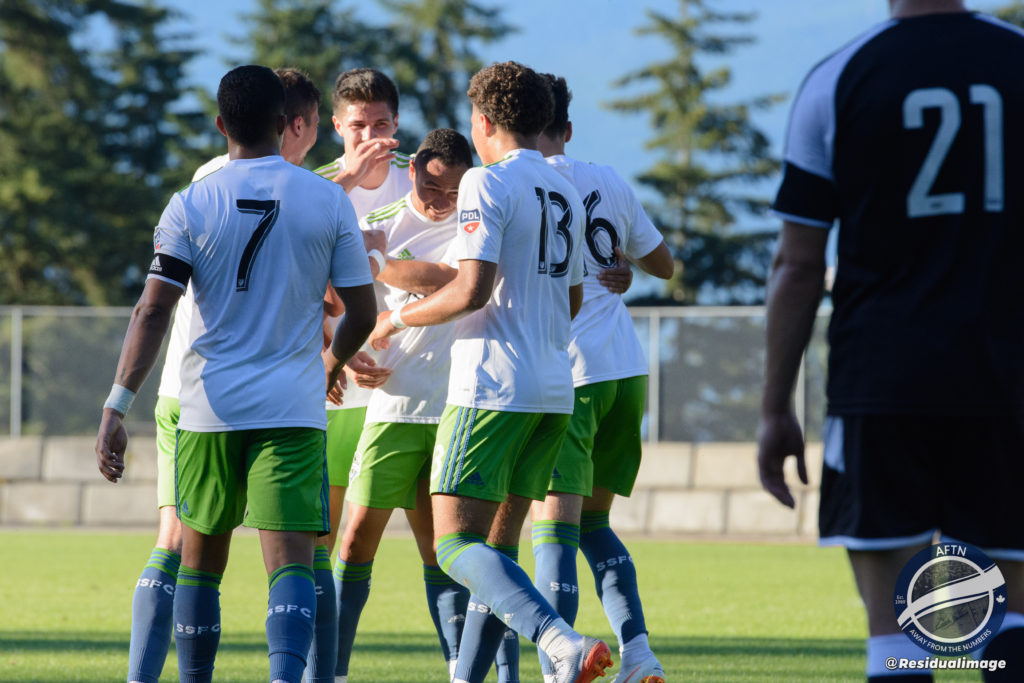 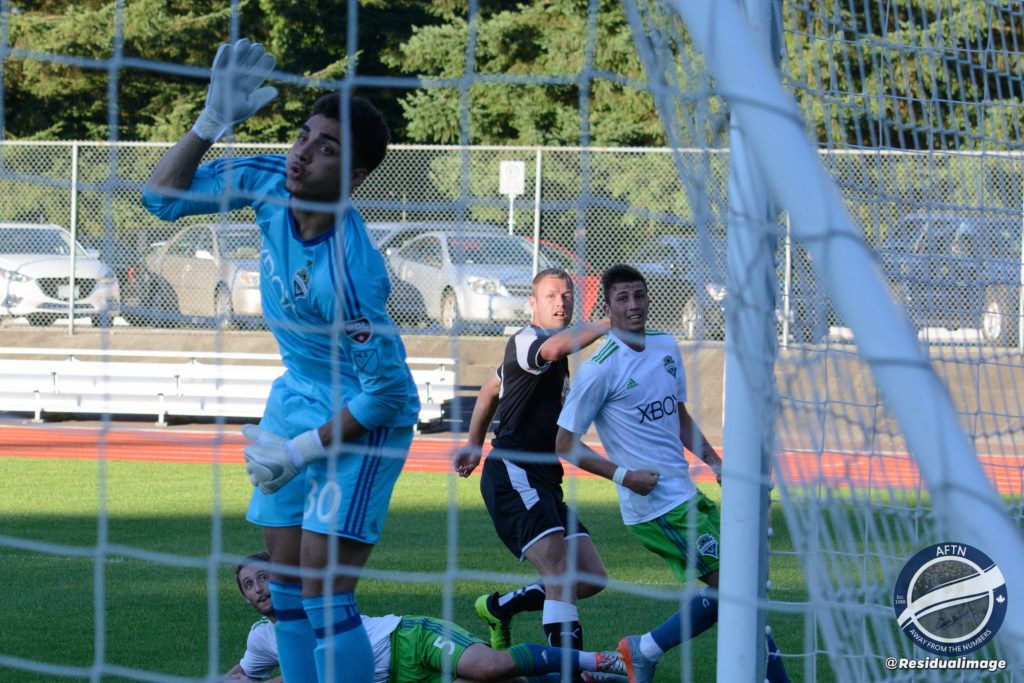 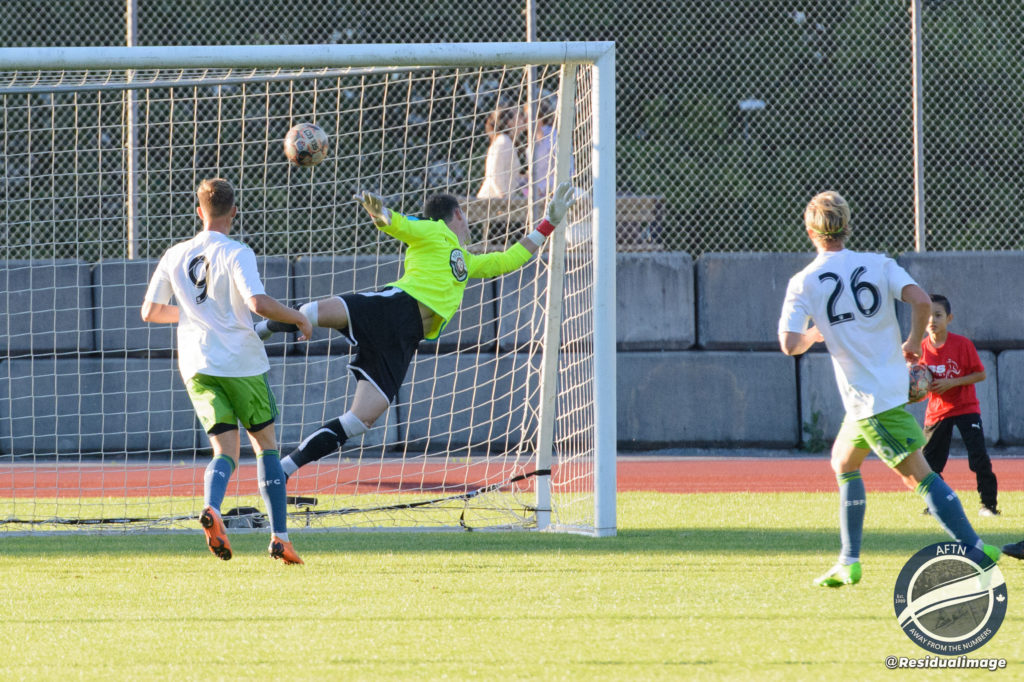 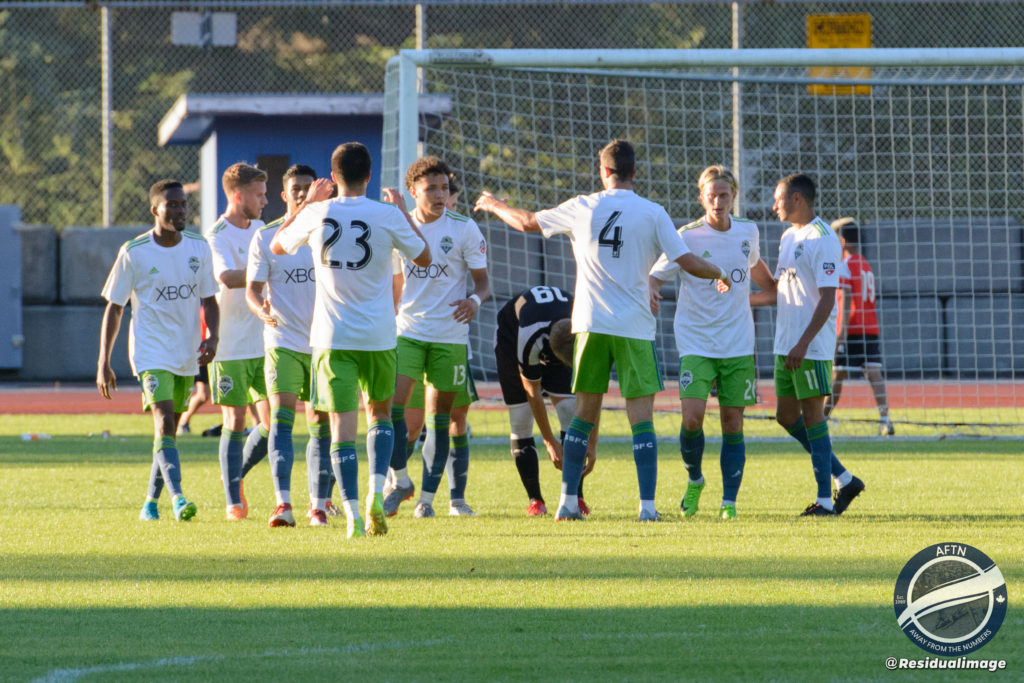 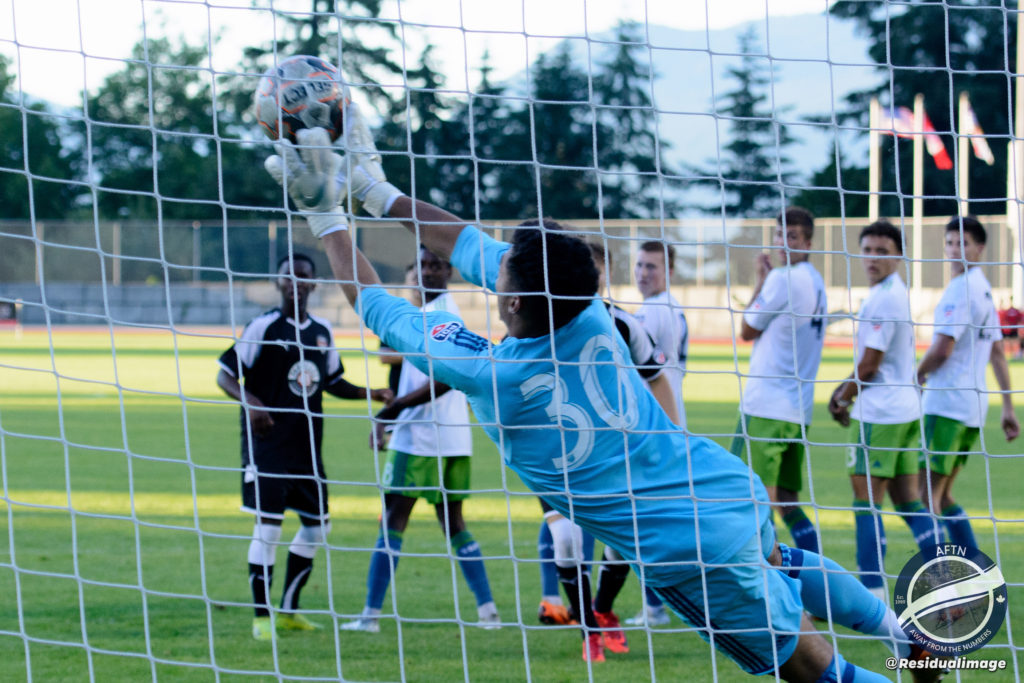 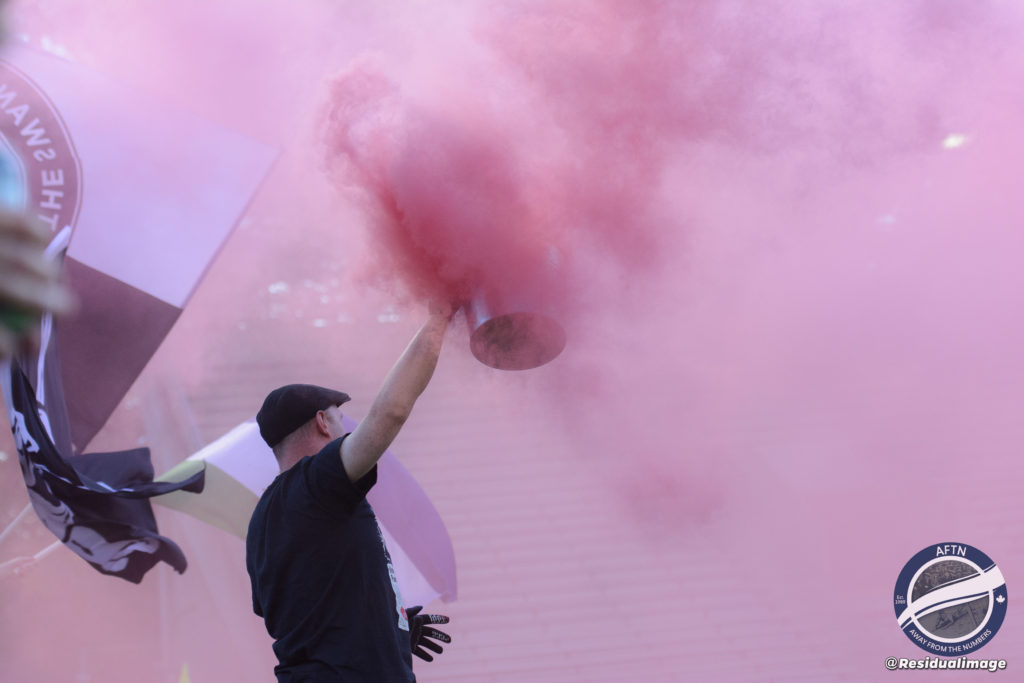 No goals? Doesn’t matter, the smoke will still come for Bohemian Rhapsody 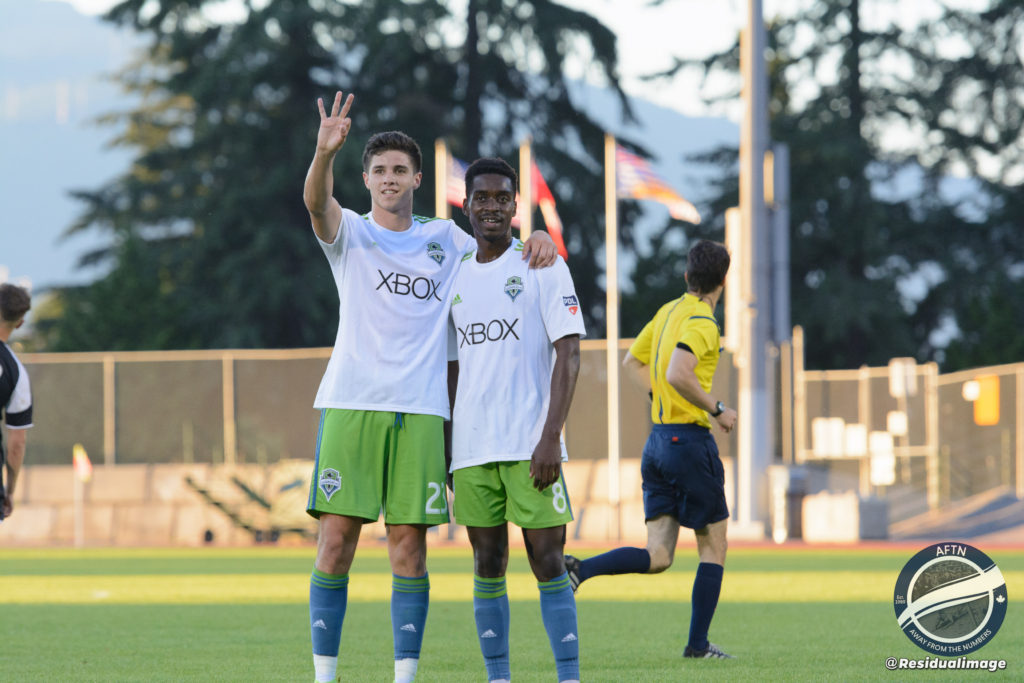 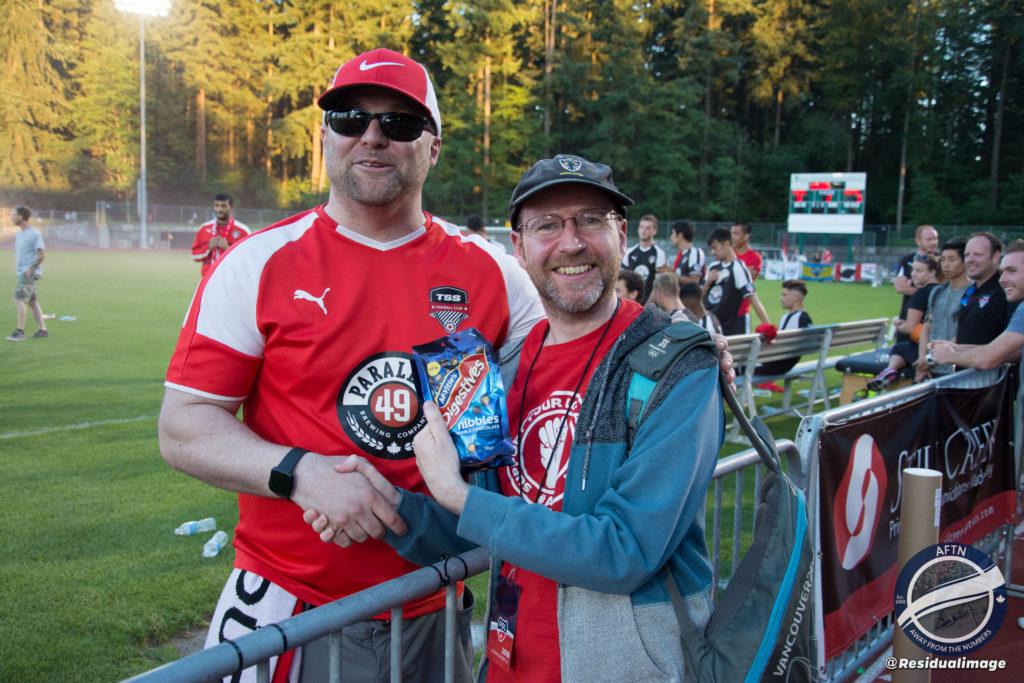 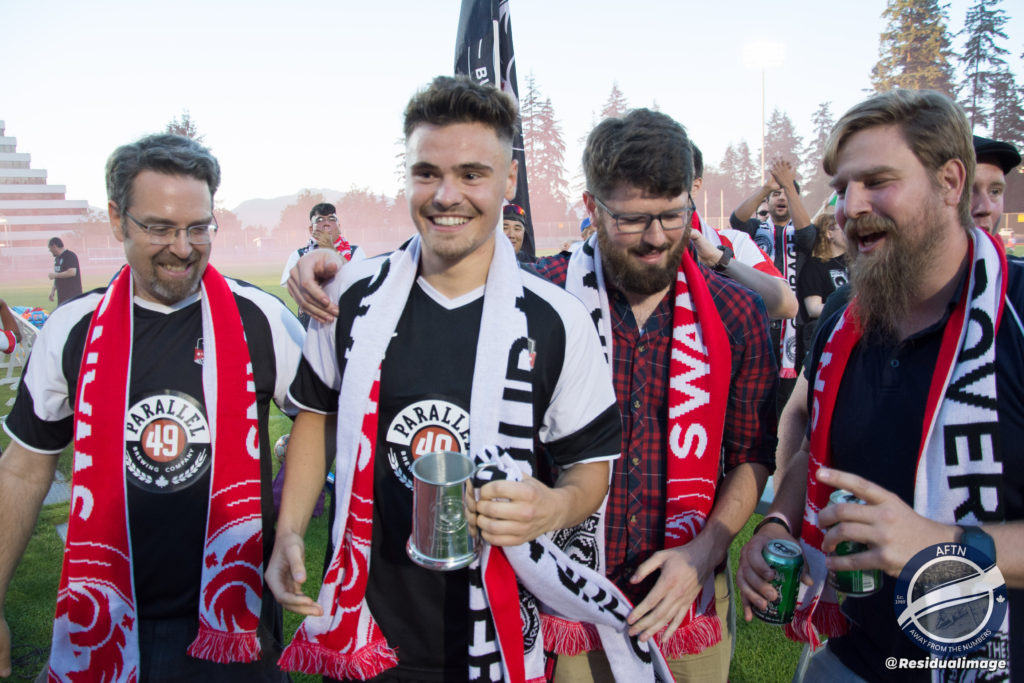 Matteo Polisi – The Swanguardians 2018 Player of the Year 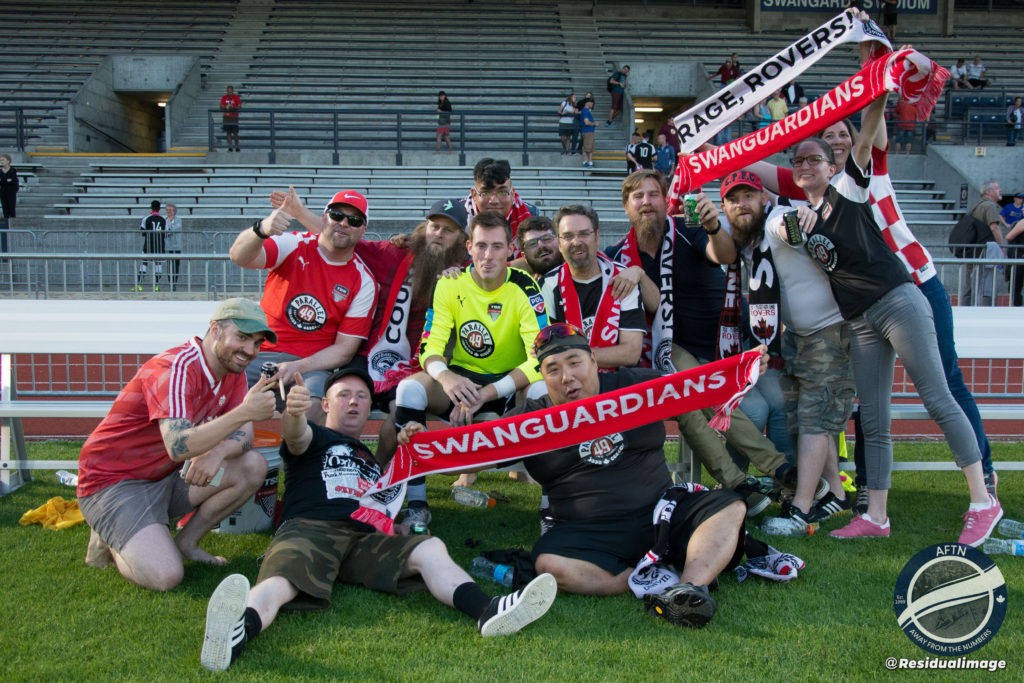 The Swanguardians with last year’s Player of the Year Andrew Hicks – after another strong season for the Rovers and with the Canadian Premier League around the corner, this may be the last time we see him as a Rover