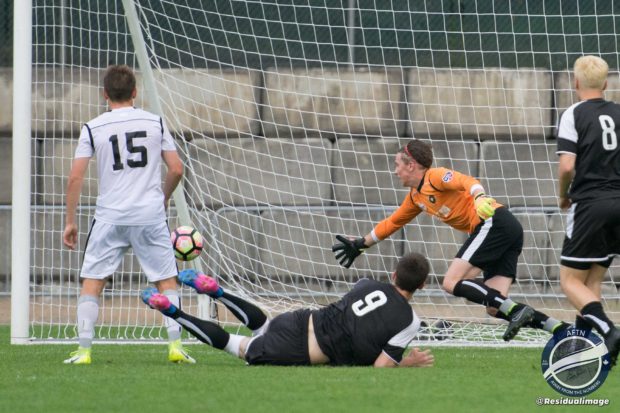 You wait three years for a Juan de Fuca Plate match and then you get two within three days.

Thankfully this one had more excitement than Friday’s PDL Game of the Week snoozefest, although a scoreless and less than stellar first half from both teams didn’t have hopes raised for what was to come.

TSS Rovers exploded offensively in the second half, with their 58th minute substitutions paying huge dividends. Leading scorer Daniel Davidson had an immediate impact, scoring within two minutes with a diving header from a Ryan Dhillon cross to give the Rovers the lead.

His fellow sub Matteo Polisi then hit a 69th and 86th minute double, the first one from the spot, to send TSS Rovers and their supporters into dreamland and ahead on goal difference in the Juan de Fuca Plate standings.

It was the first time since the season opener that TSS had scored more than two goals in a game, but their hopes of a first clean sheet of the year were dashed two minutes from time when Sho Goto made it three goals in three matches for the Highlanders for a 3-1 final. 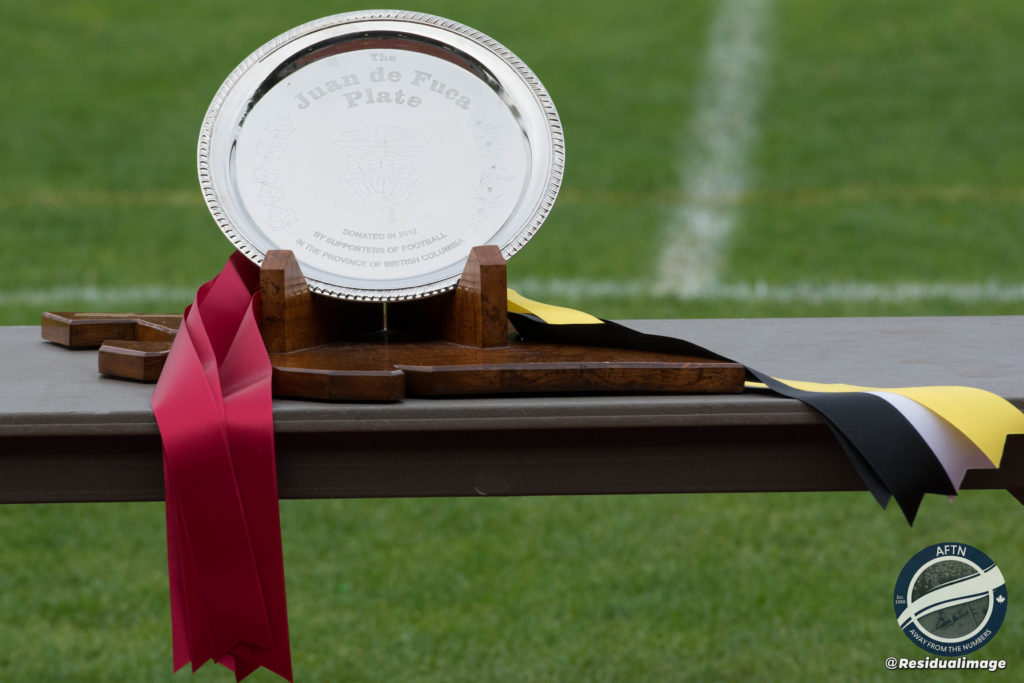 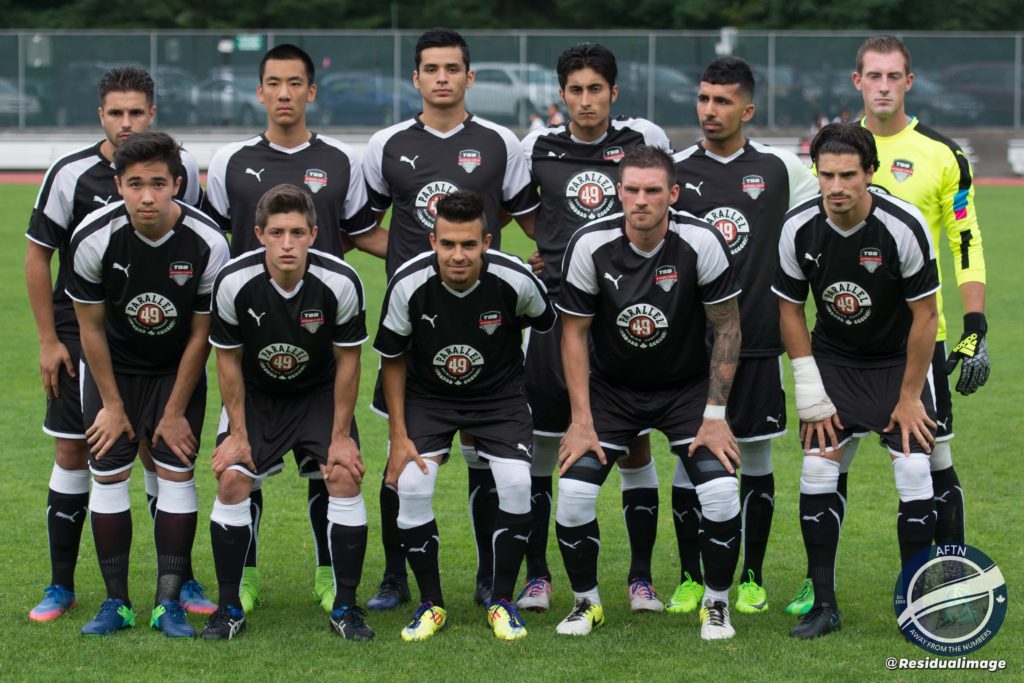 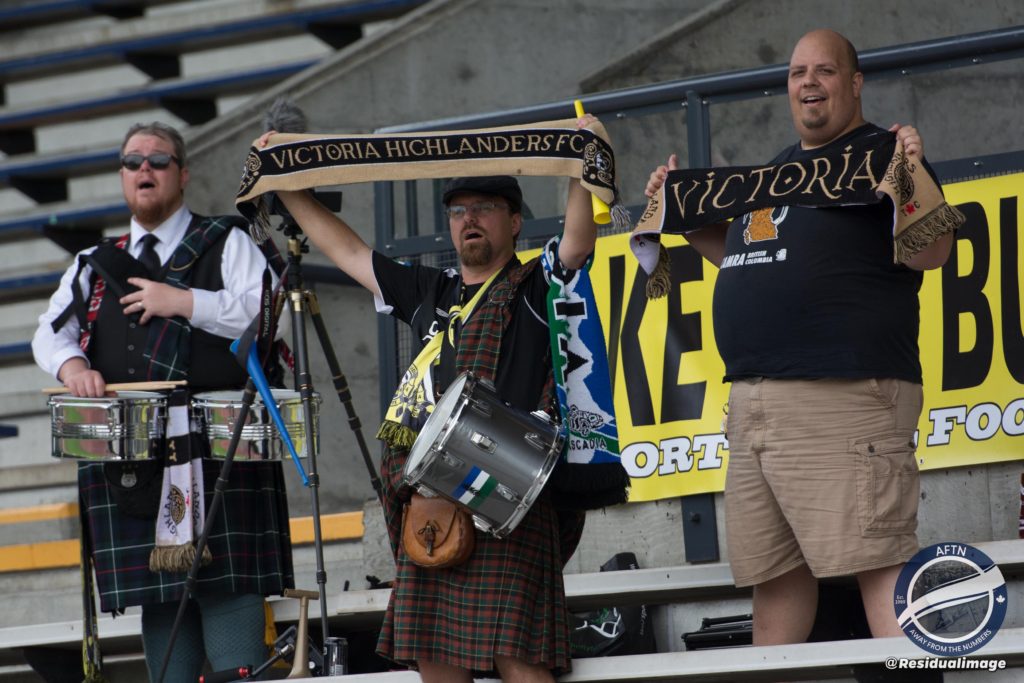 The Lake Side Buoys are back at Swangard for round two 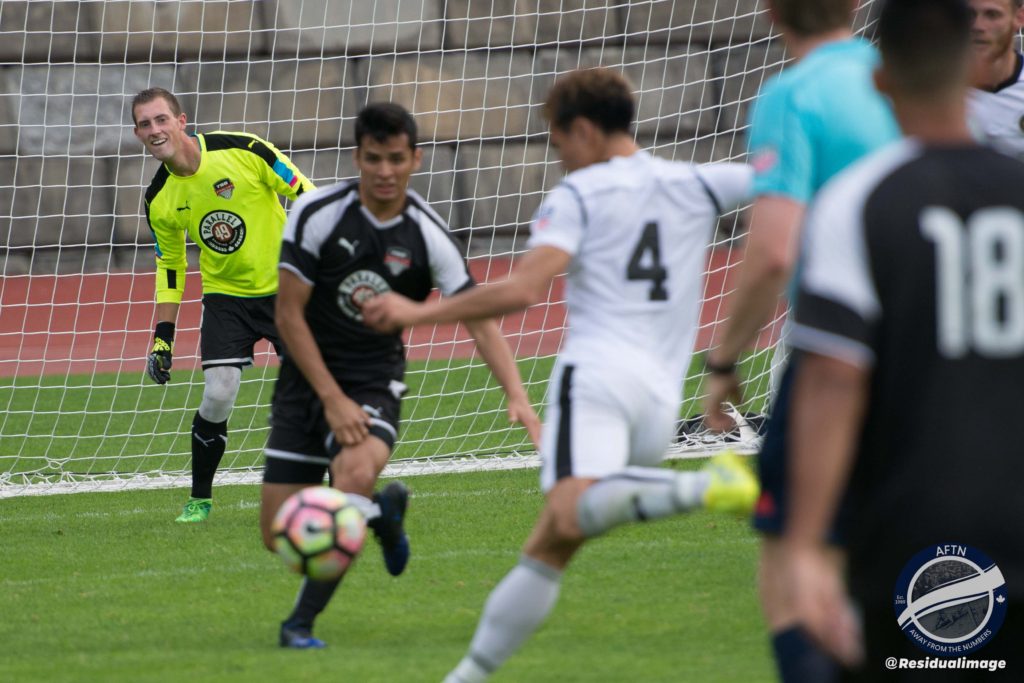 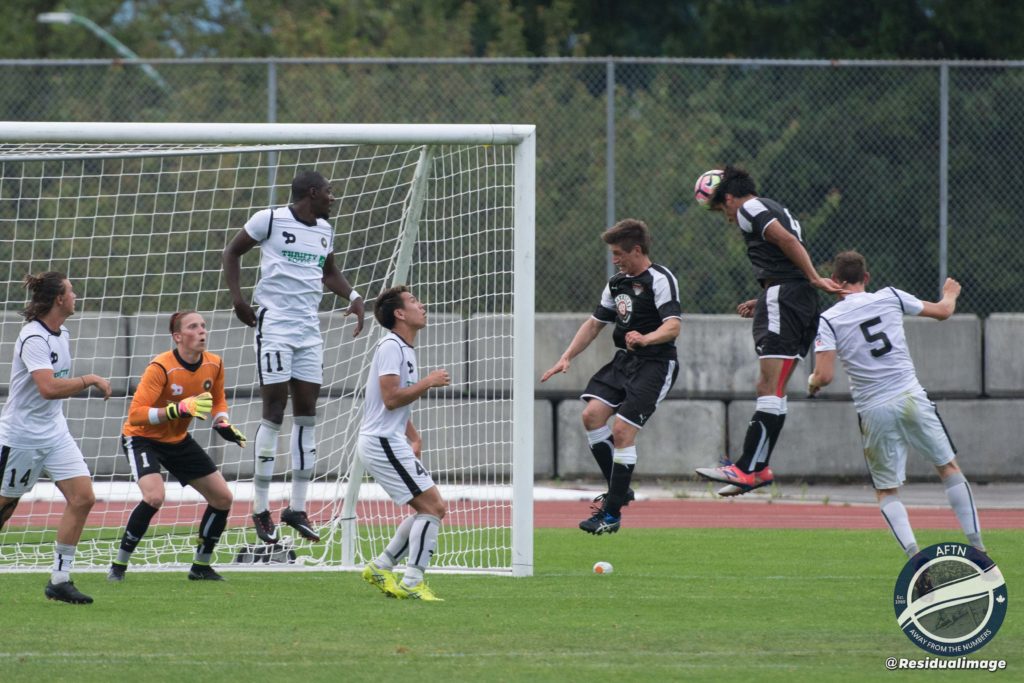 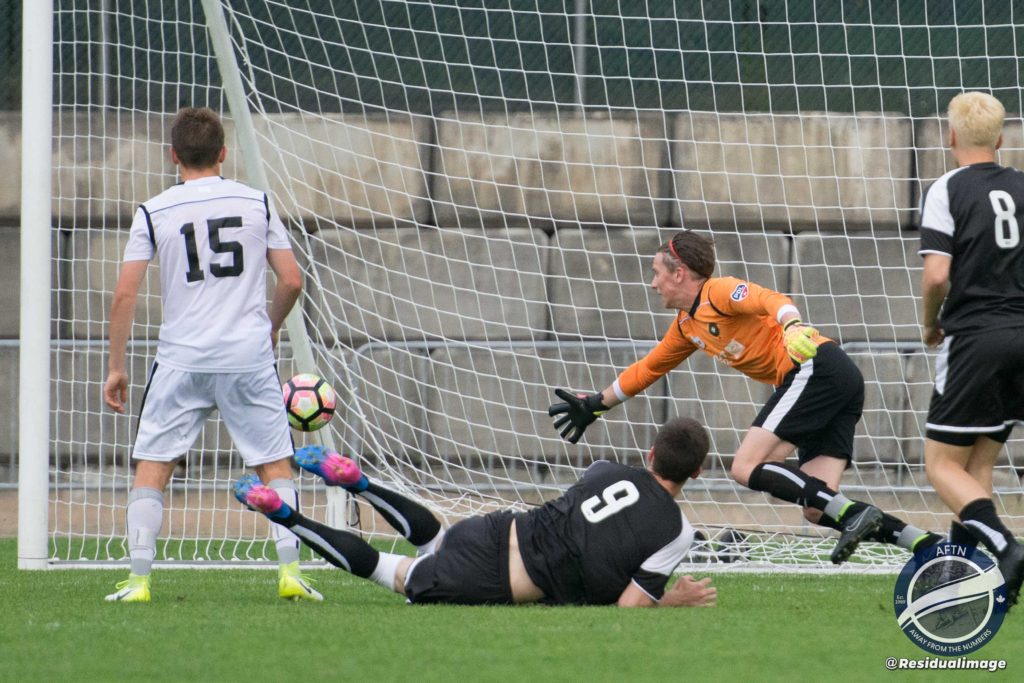 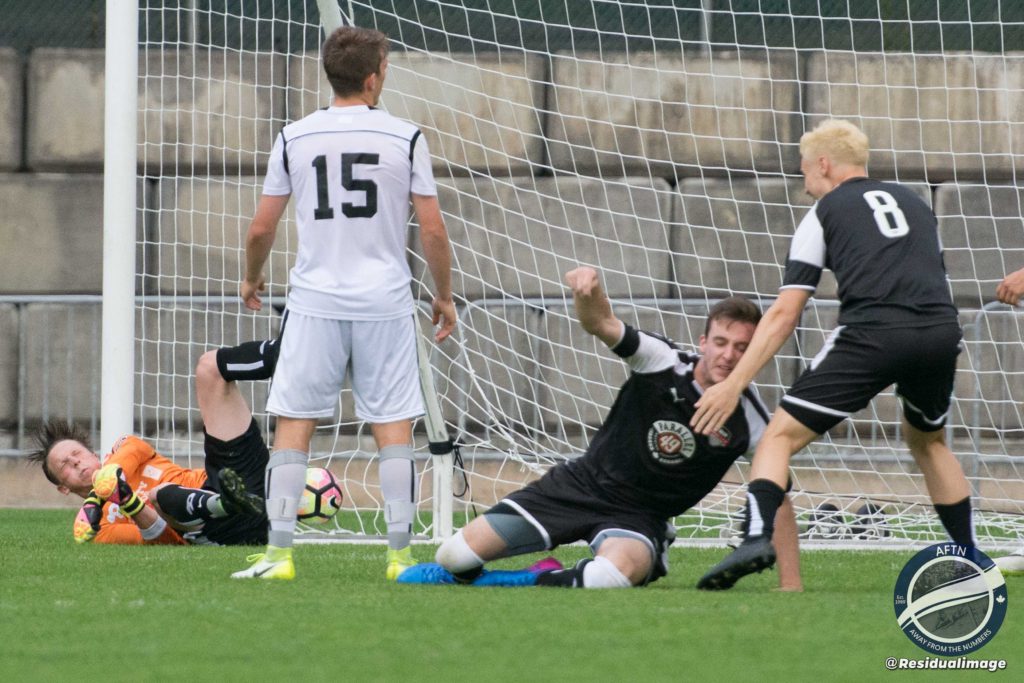 For the opening goal 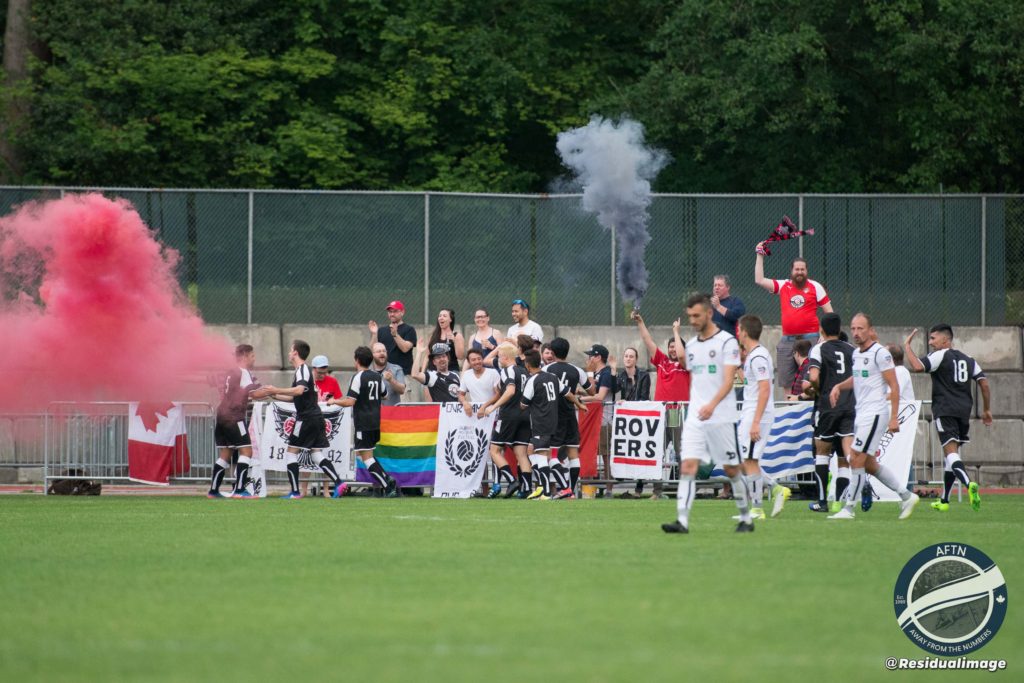 And the Swanguardians go wild 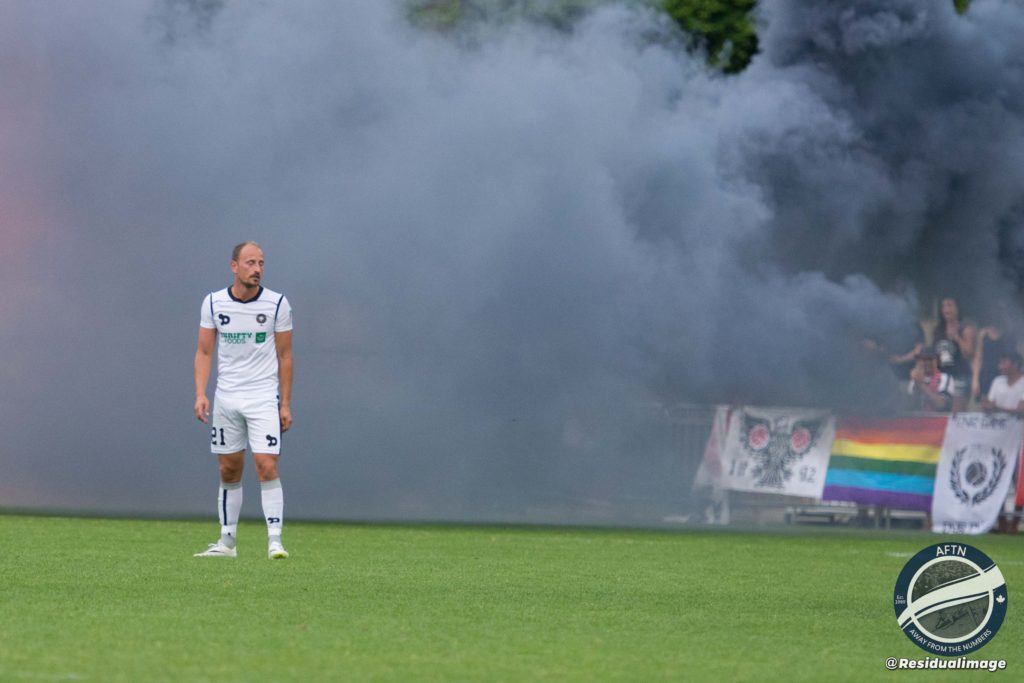 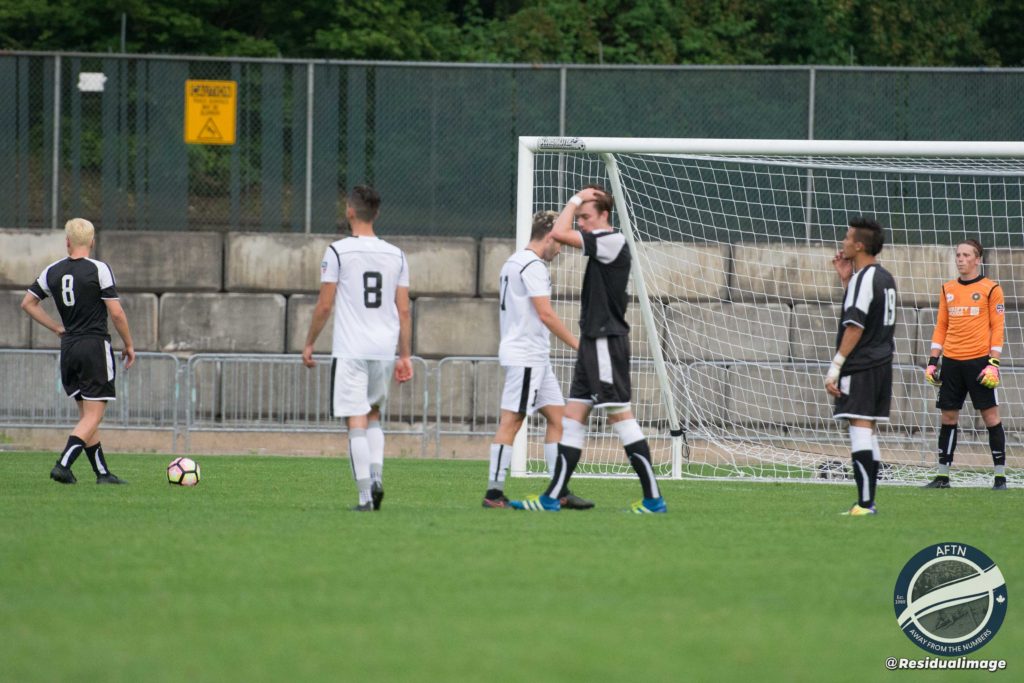 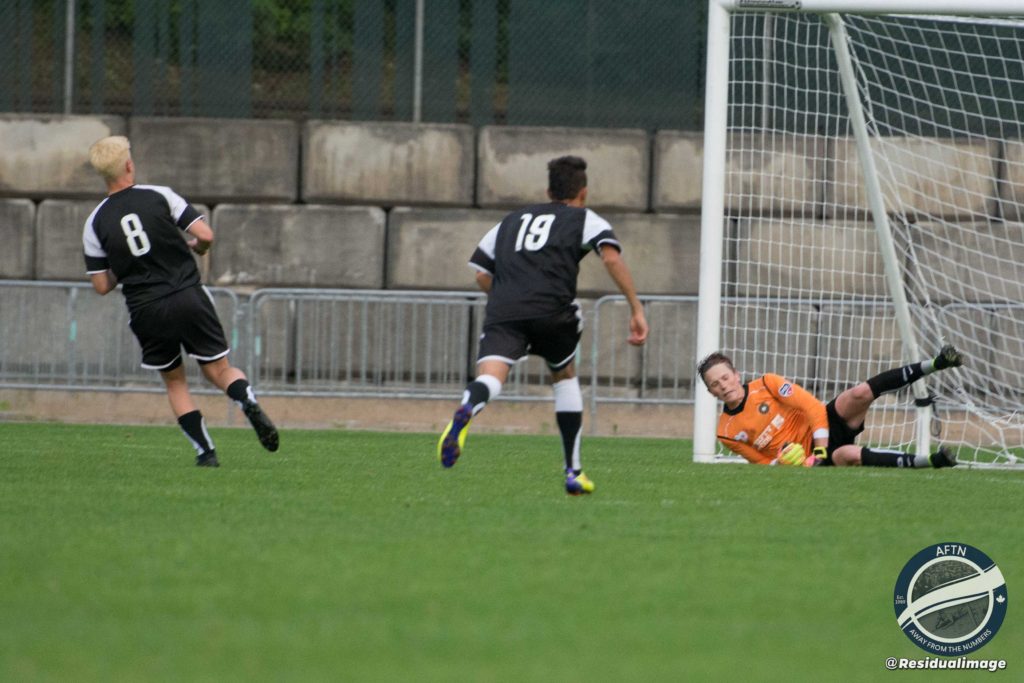 And he picks himself up to fire home the spot kick. 2-0 Rovers 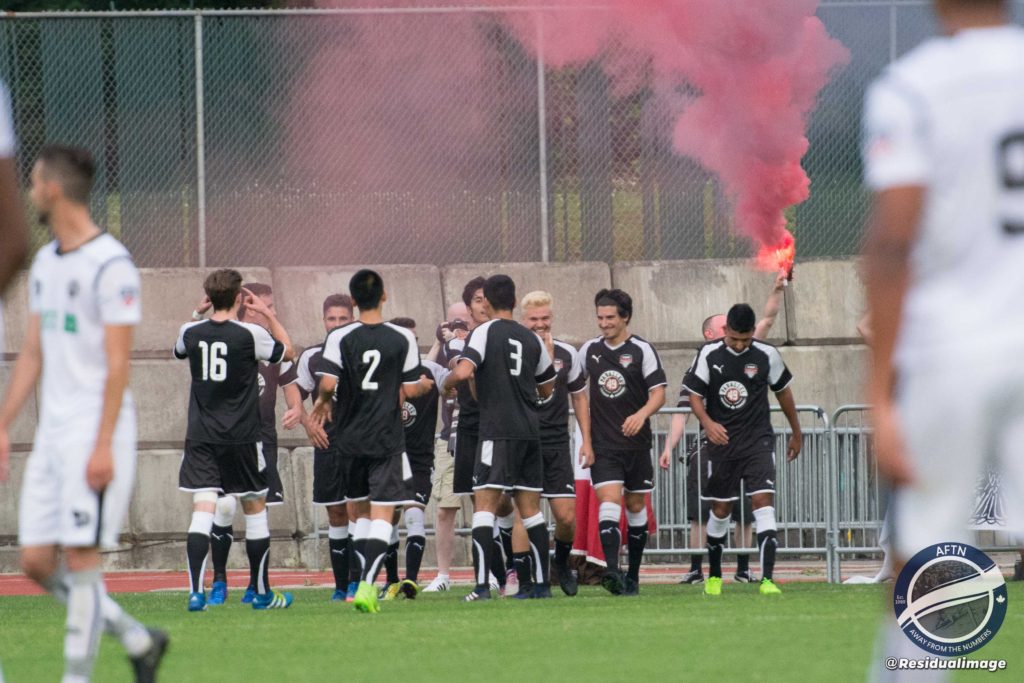 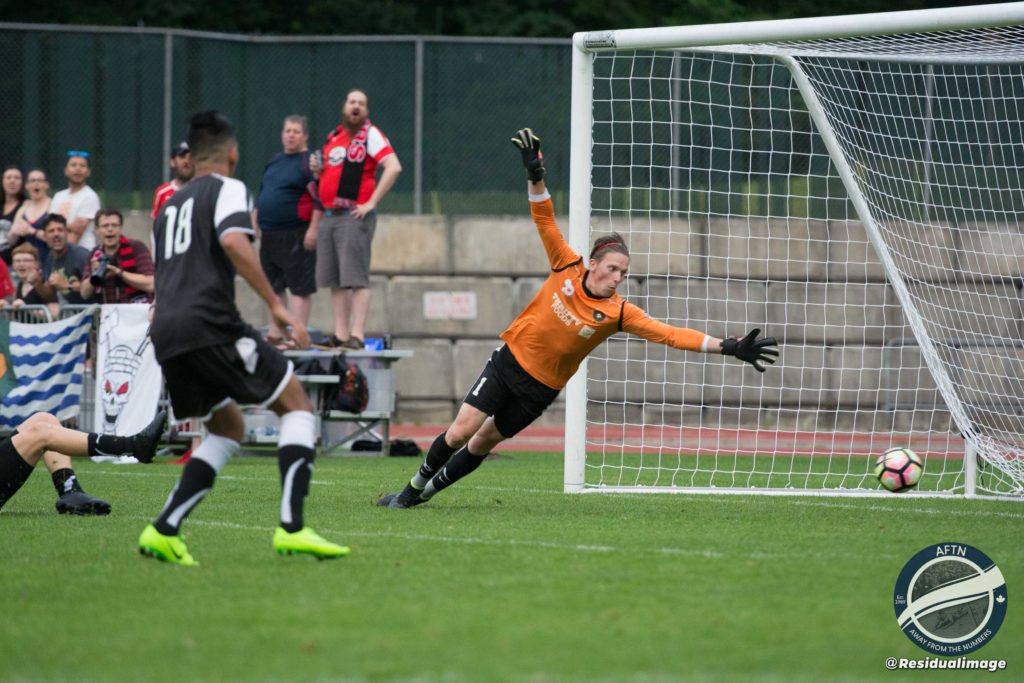 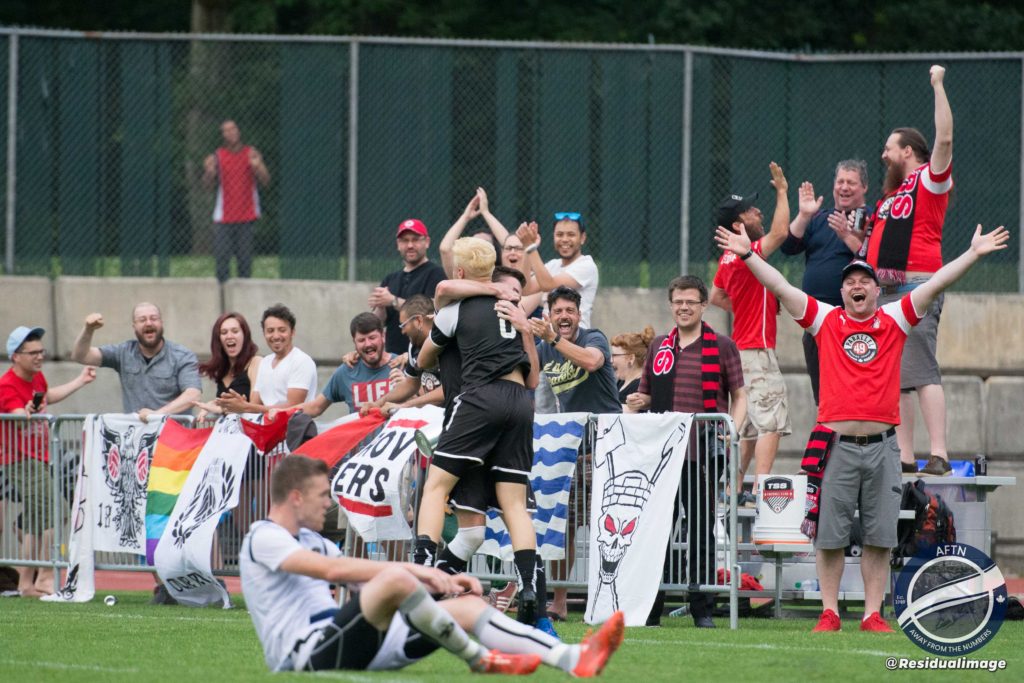 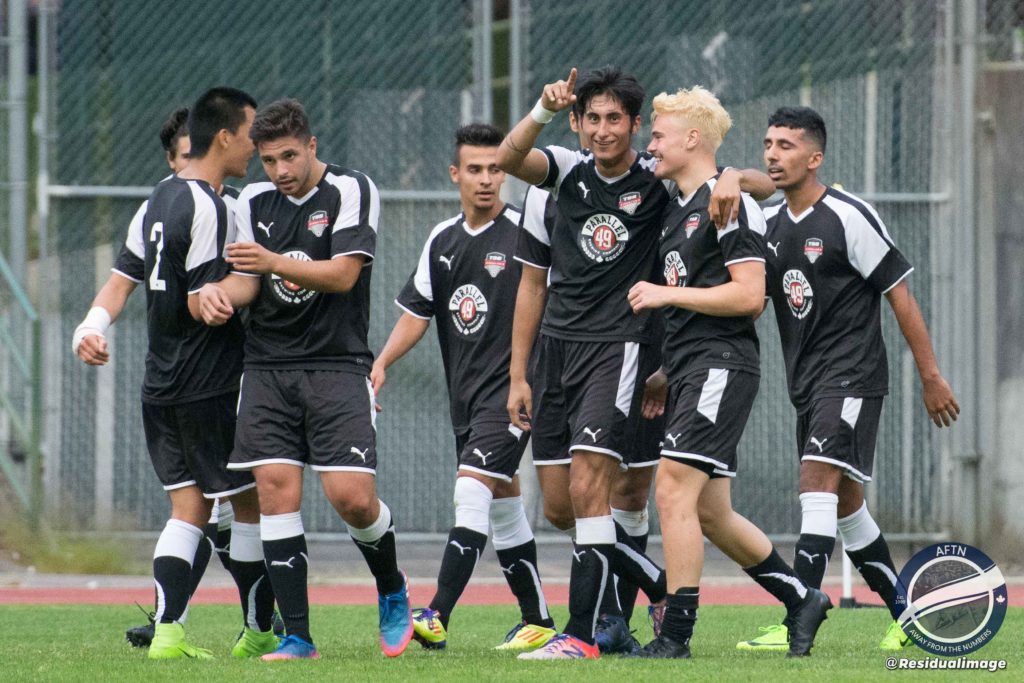 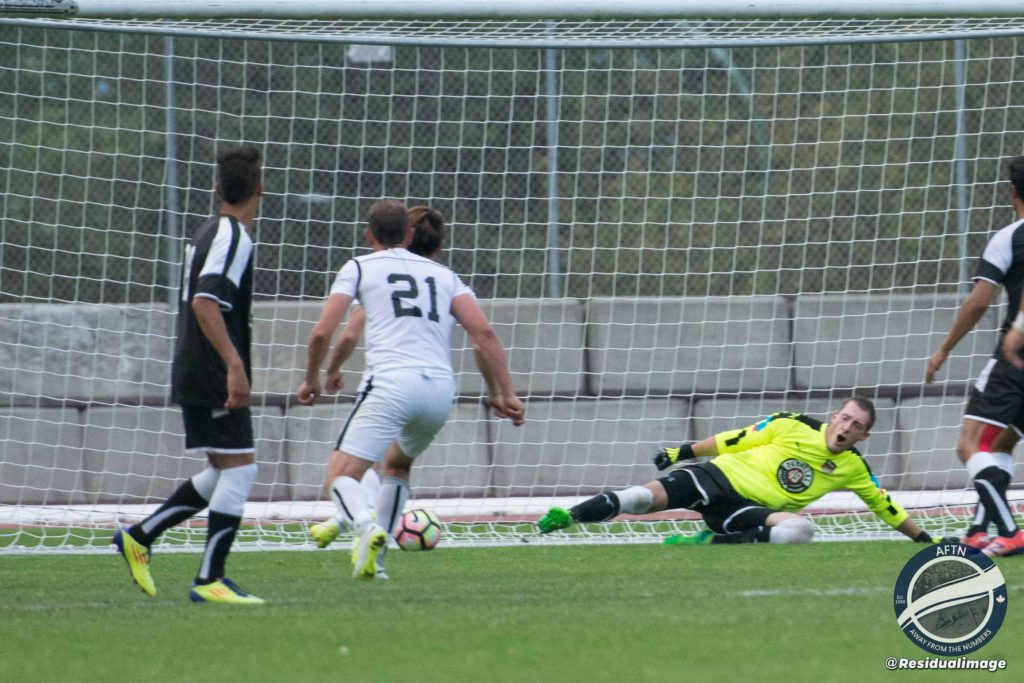 But hopes of the Rovers first clean sheet of the season are dashed when Sho Goto scores his third of the season, and his second against TSS, two minutes from time 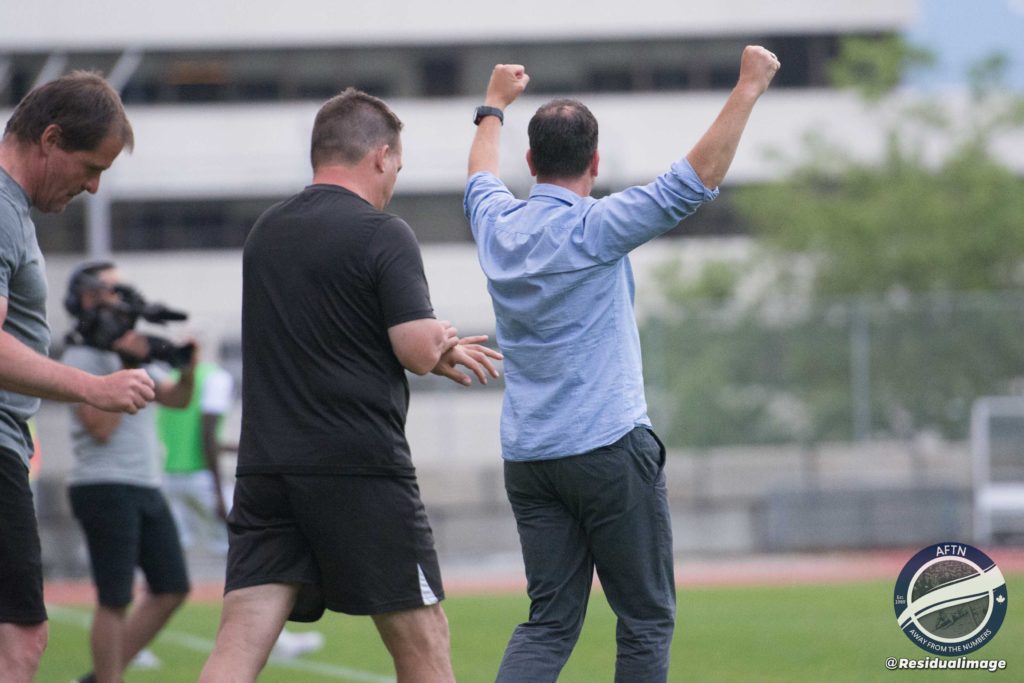 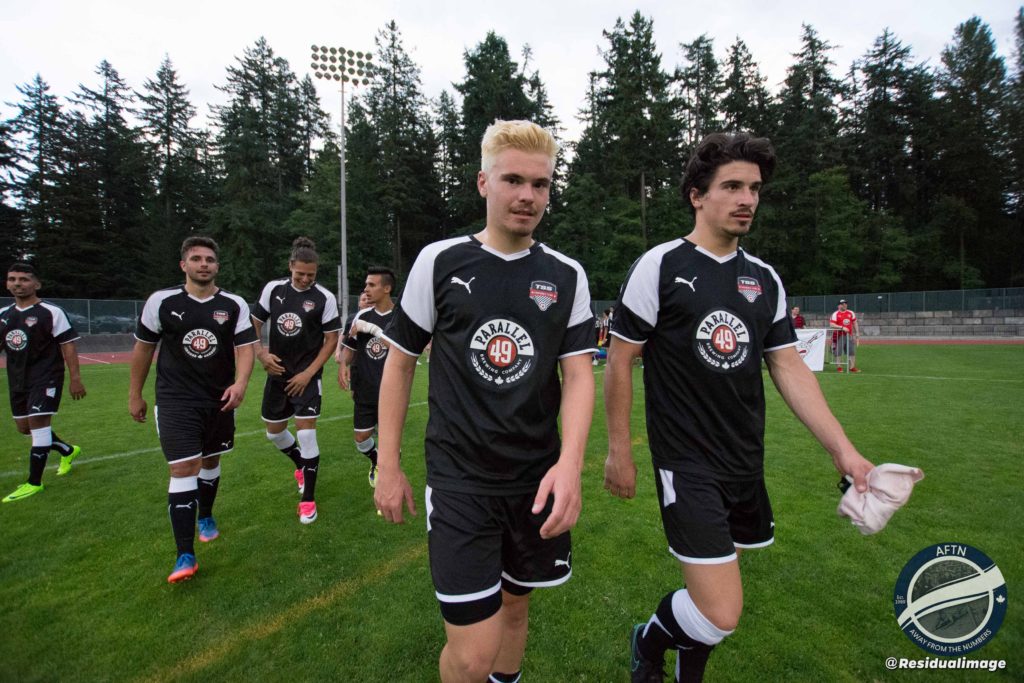 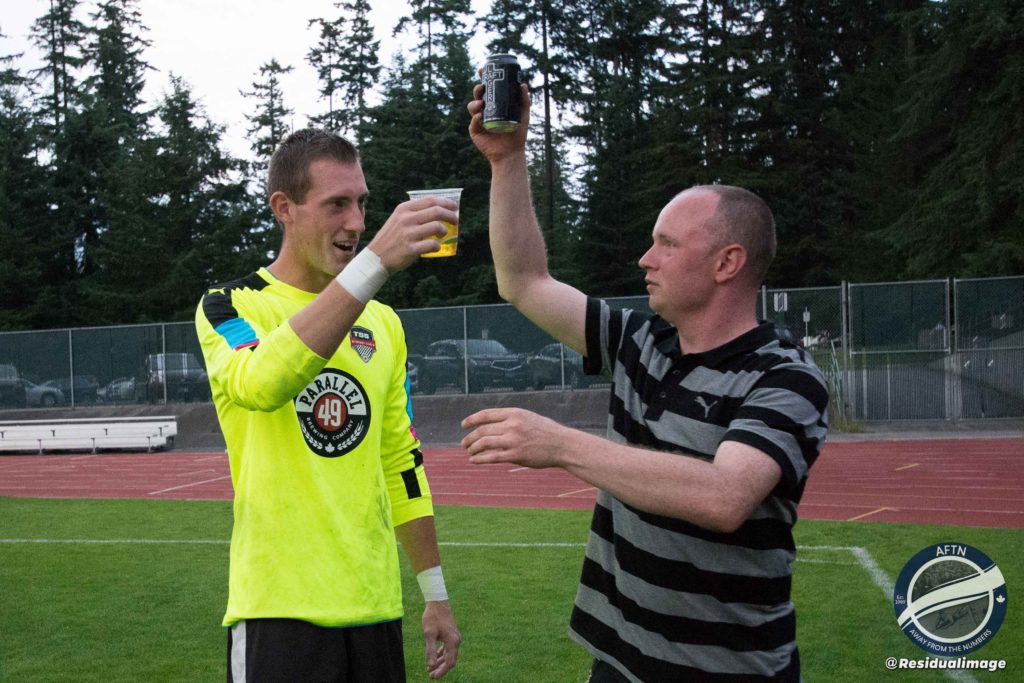 Hicksy knows how to celebrate!