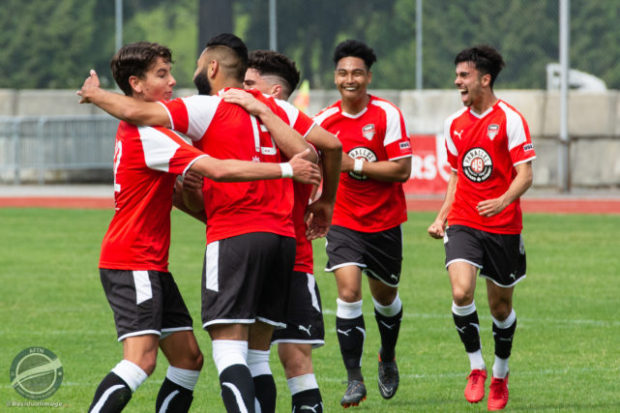 Vancouver TSS Rovers’ season opener against Lane United at Swangard Stadium on Sunday wasn’t so much a game of two halfs as much as it was a game of the first ten minutes of the match and the other 80.

This was the second match of the season for the Oregonians, having played out a 1-1 draw in Victoria against the Highlanders on Friday night. Any thoughts that this was going to be a tired Lane United side were soon put to bed as they launched an attacking onslaught against TSS in the early stages of the match, with the Rovers struggling to keep the ball out of their half.

Thankfully for TSS, goalkeeper Luciano Trasolini was to be in inspired form and he was called upon to make his first save just 48 seconds in as Lane came out of the gates flying.

Keeping the pressure on Trasolini scooped the ball out of his net on the goalline with a fantastic save to deny a 4th minute Charlie Spurr header, but the visitors kept the move alive and a looping Søren Jensen beat the SFU Clan keeper but crashed off the bar and over, much to the relief of the Rovers.

It was a makeshift backline for TSS with Elie Gindo and Riley Pang away at the BC Provincial Cup final, but they soon settled after those early scares and the Rovers took over the game.

The home side’s pressure was rewarded in the 19th minute when David Malamura broke on the right, cut the ball back from the byeline, to a waiting Connor MacMillan who swivelled on the turn to volley home a beauty from 12 yards out and fire TSS Rovers into the lead.

Matteo Polisi nearly put the Rovers two up just before half time, battling away to create and opportunity and round Lane keeper Matt Olsen, but the Dane managed to recover in time to throw himself at the Polisi’s goalbound shot and turn the ball around the post.

You wondered if that may prove to be a crucial turning point in the game, but TSS continued to be the better team after the break, coming close on a number of occasions.

Their pressure and play was finally rewarded in the 68th minute when Malamura again went on a good break up the right wing, this time cutting the ball back to substitute Gurmaan Jhaj who allowed the Lane defender to over commit himself on a tackle and fired a low one into the bottom far corner to make it 2-0 Rovers.

Lane tried to get back into the game, but couldn’t, and TSS had a strong late penalty appeal waved away as they took advantage of having more space in the attacking third as the visitor’s pushed forward.

So a 2-0 final and the first time that TSS Rovers have started the season with a win. With three home games to kick off their 2019 campaign, and six of their first eight matches at home, if the Rovers can turn Swangard into a fortress then their playoff hopes will be very much kept alive. 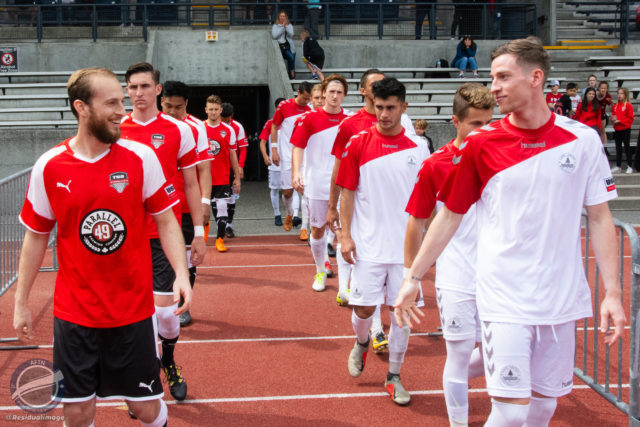 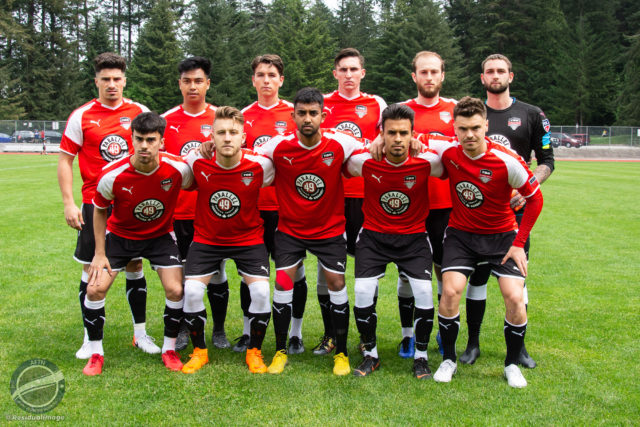 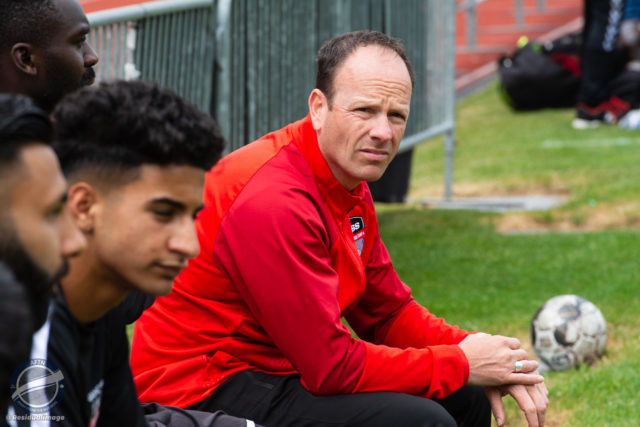 With Will Cromack now the main man at the Rovers helm 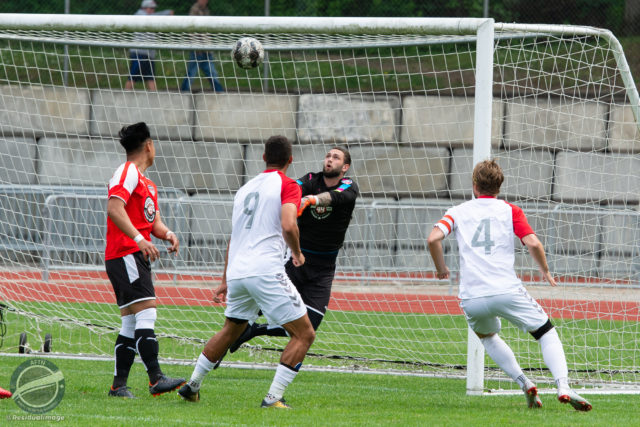 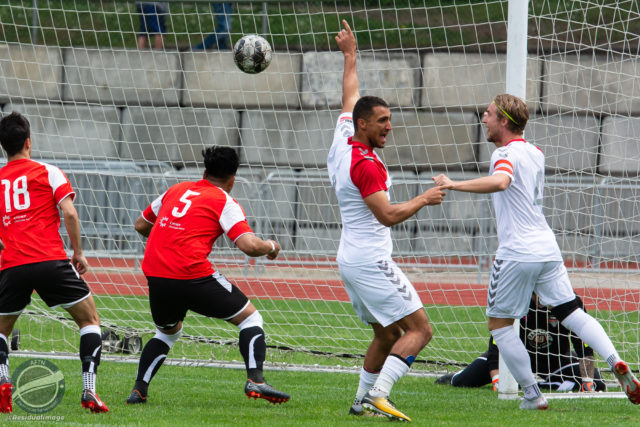 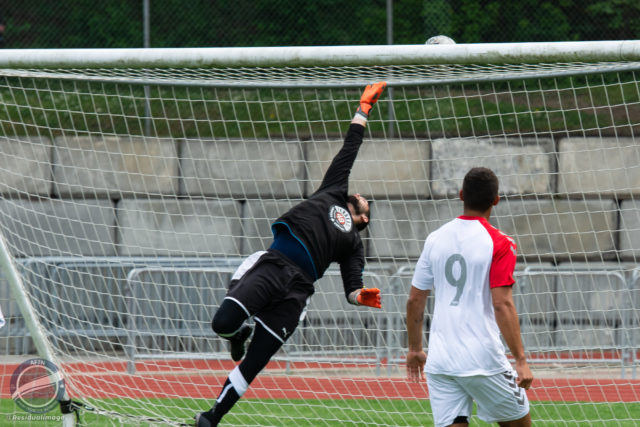 Keeping the pressure on and the move alive, Søren Jensen crashes a looping header off the bar and over 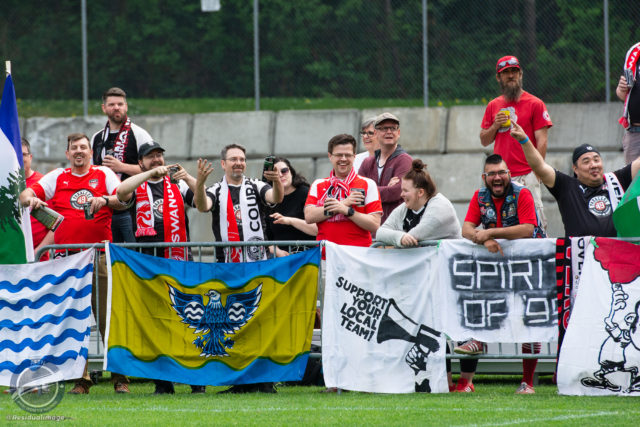 Much to the joy of the Swanguardians behind the goal 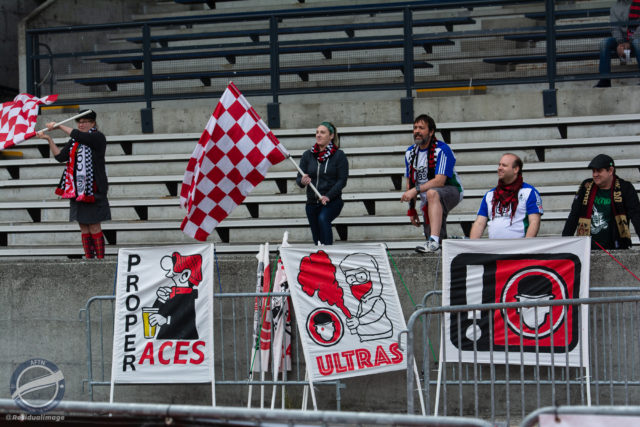 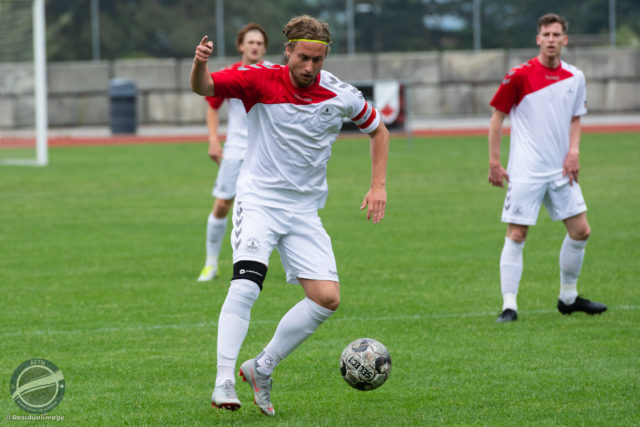 Søren Jensen was making things tick for Lane but picked up an early injury and was forced to go off, letting TSS take over 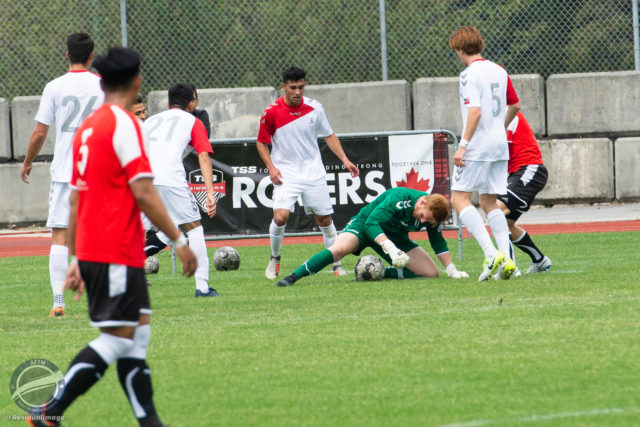 The Rovers turned up the pressure on the Lane goal 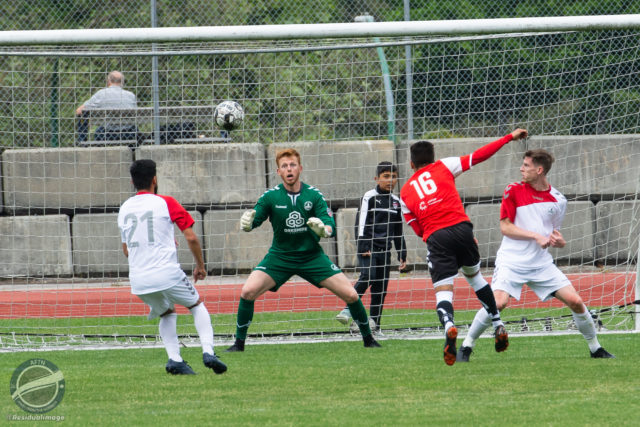 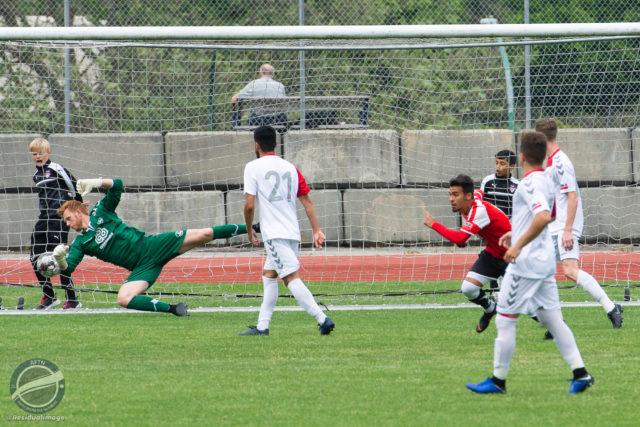 And the striker swiveled brilliantly to volley the ball home 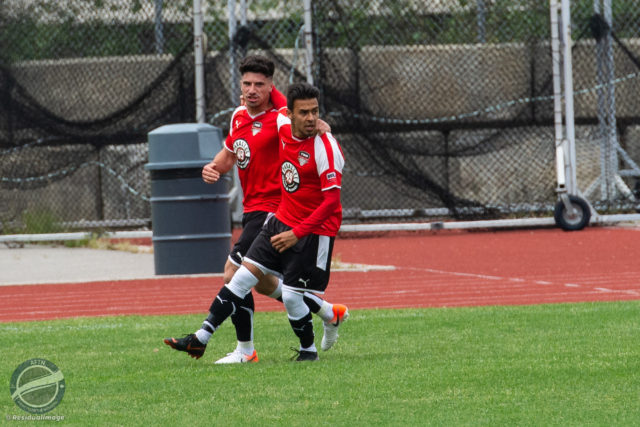 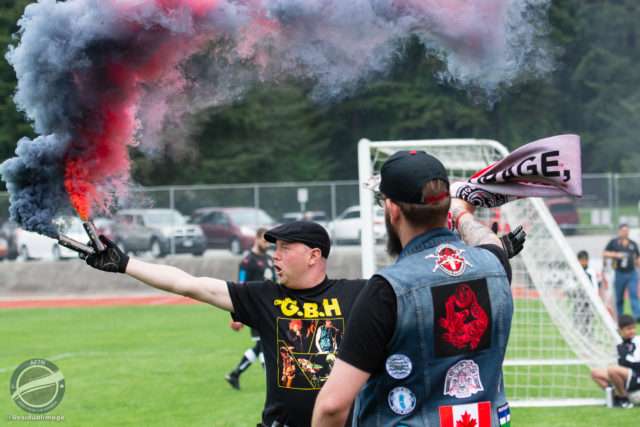 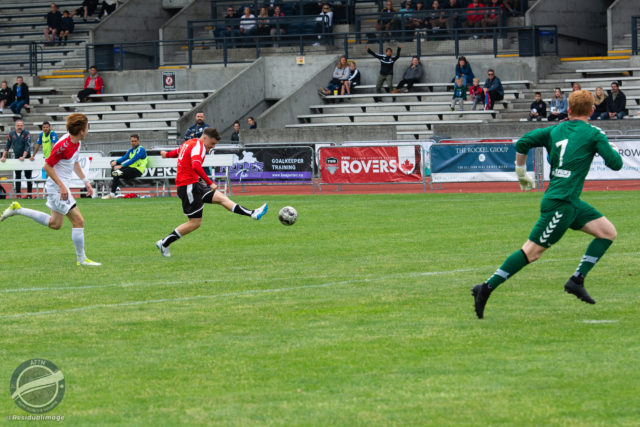 And TSS nearly double their lead before half time when Matteo Polisi battles to make a chance, catching Lane keeper Matt Olsen off his line 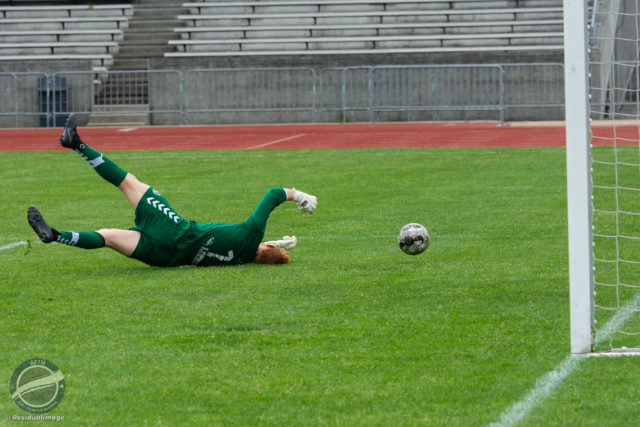 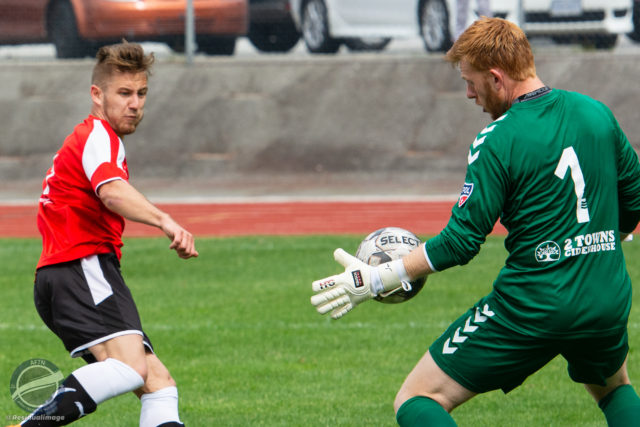 TSS kept the pressure up in the second half, causing Matt Olsen to be at his best 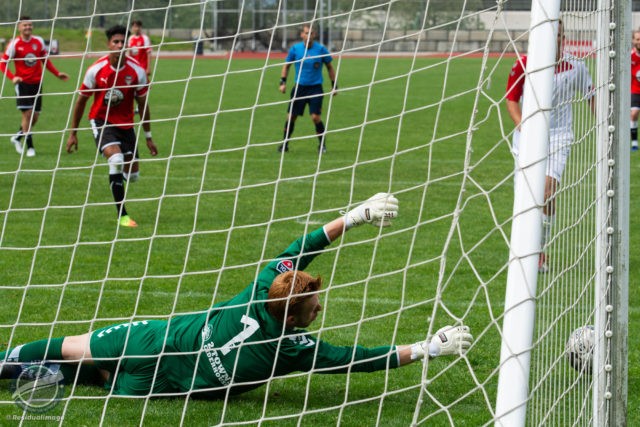 As the Rovers came closer and closer to scoring a second 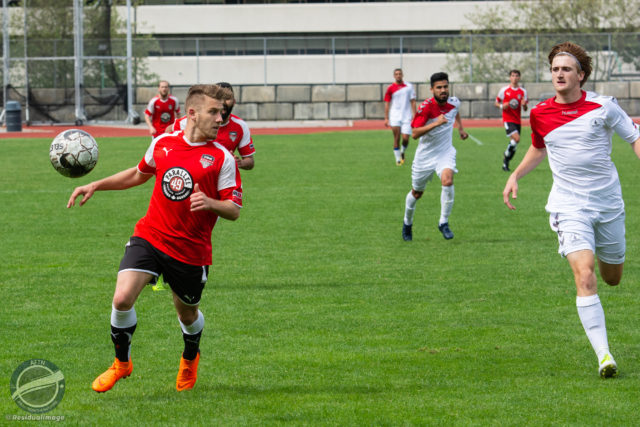 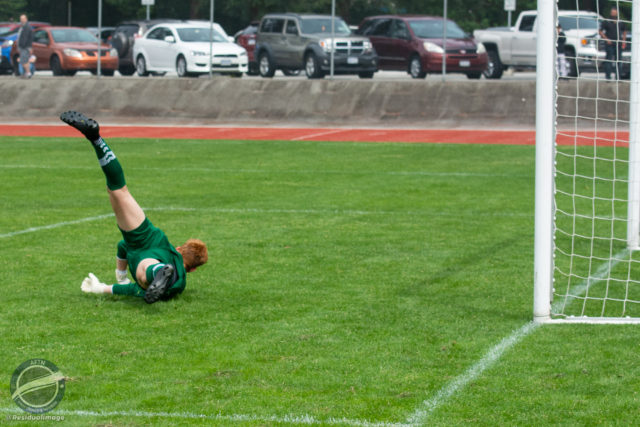 Cutting the ball back to UFV striker Gurmaan Jhaj, who saw a spot in the far corner and fired home 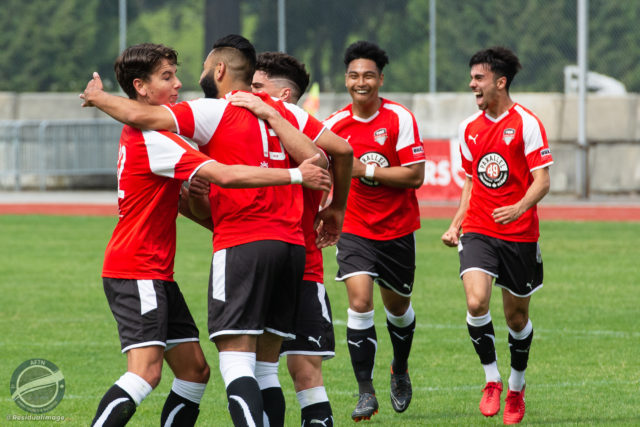 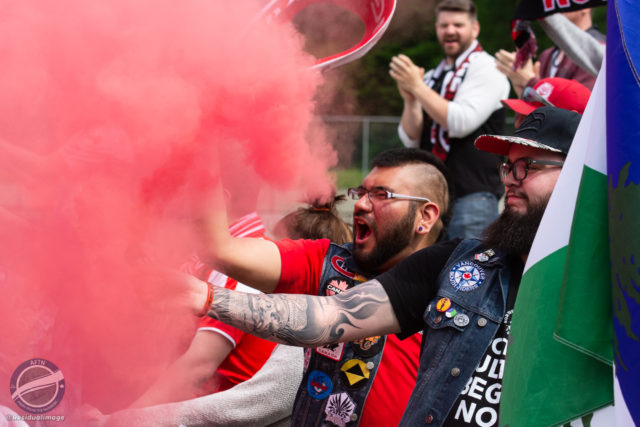 So you know what that means! 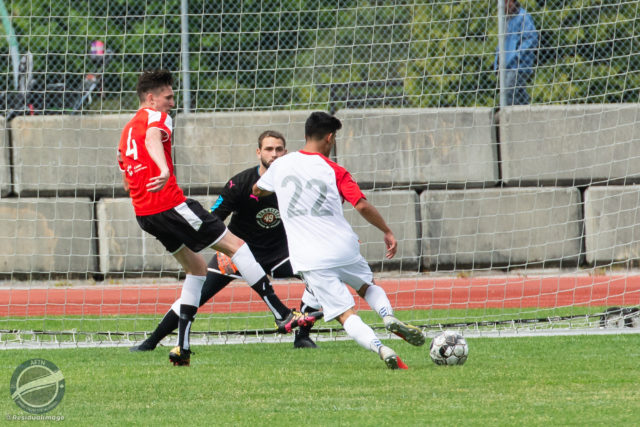 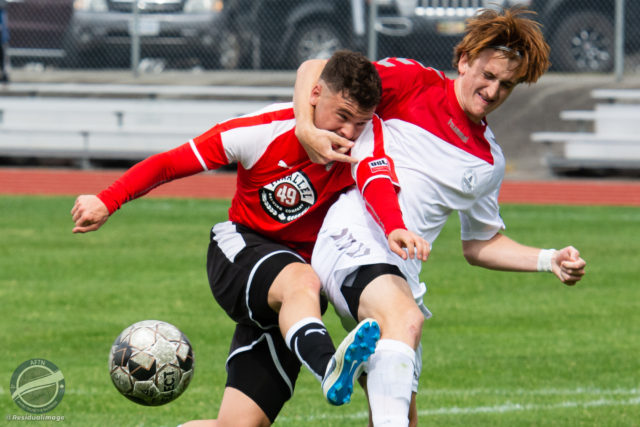 Apparently this wasn’t a penalty 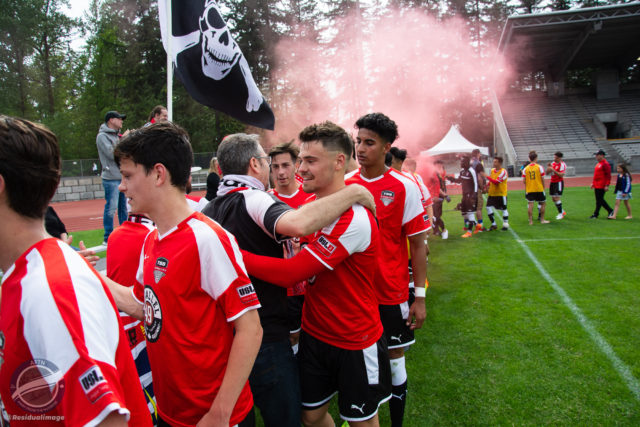 A 2-0 final score. The first of the season is always so sweet. Hopefully there’s lots more to come.