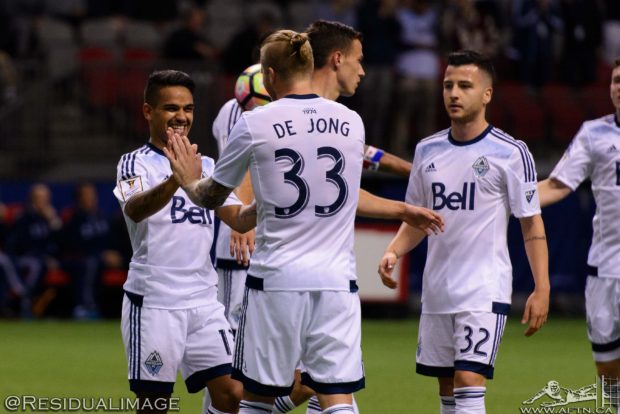 All in all it’s been a great campaign, with our minds taken off a miserable MLS season for the briefest of moments.

The ‘Caps wrapped their group games up with a dominant 4-1 win over Central FC. Cristian Techera was on fire again, scoring twice and providing assists for Blas Perez and Masato Kudo to score.

Where has that form been all year?! 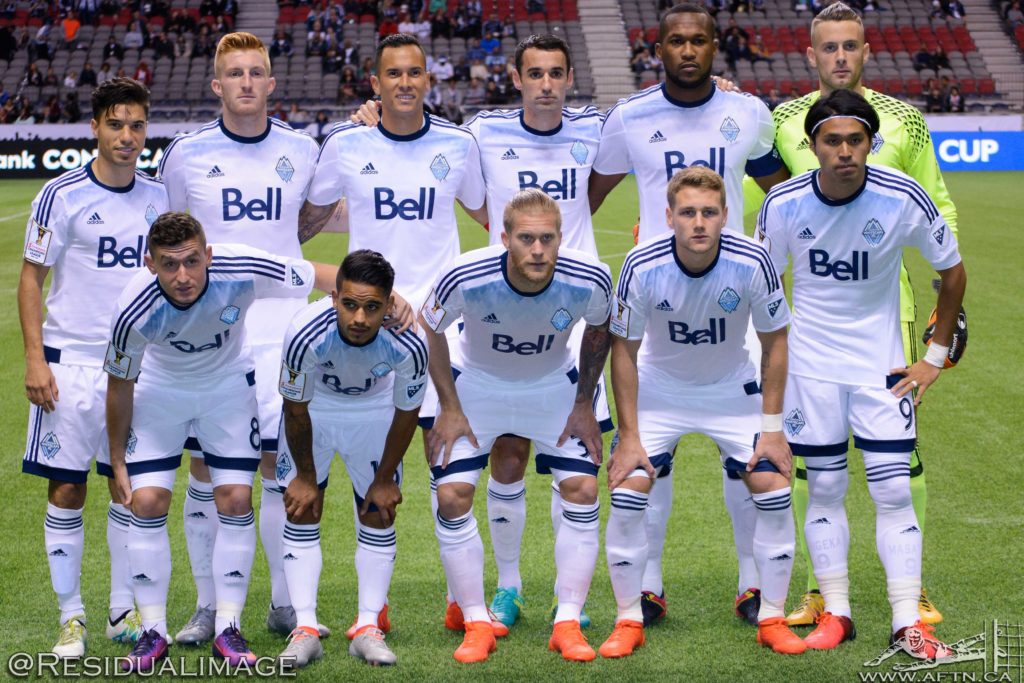 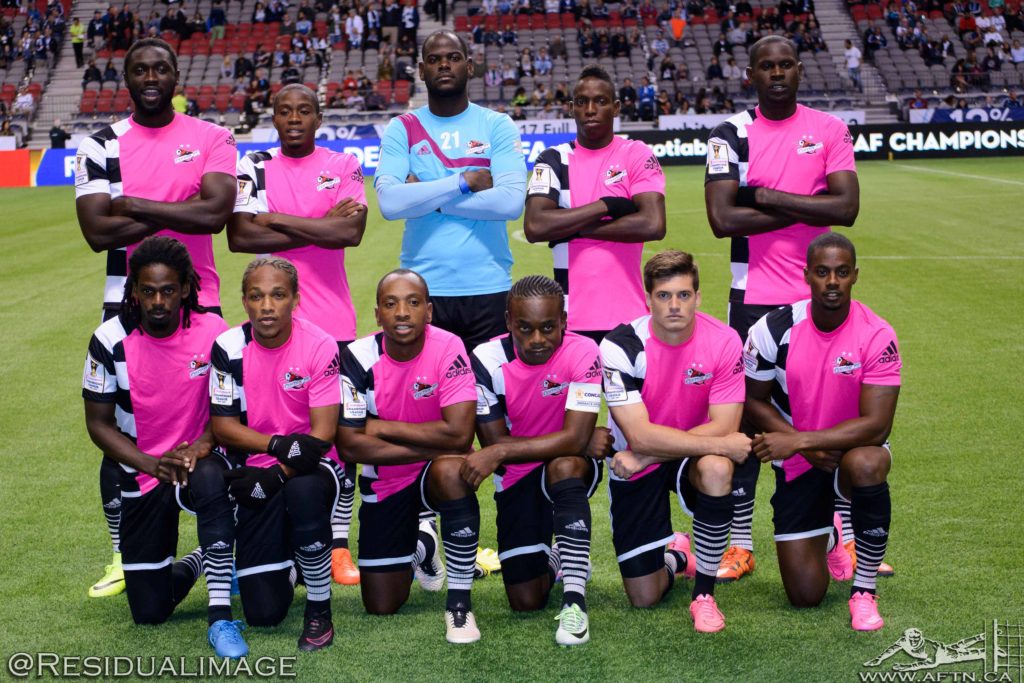 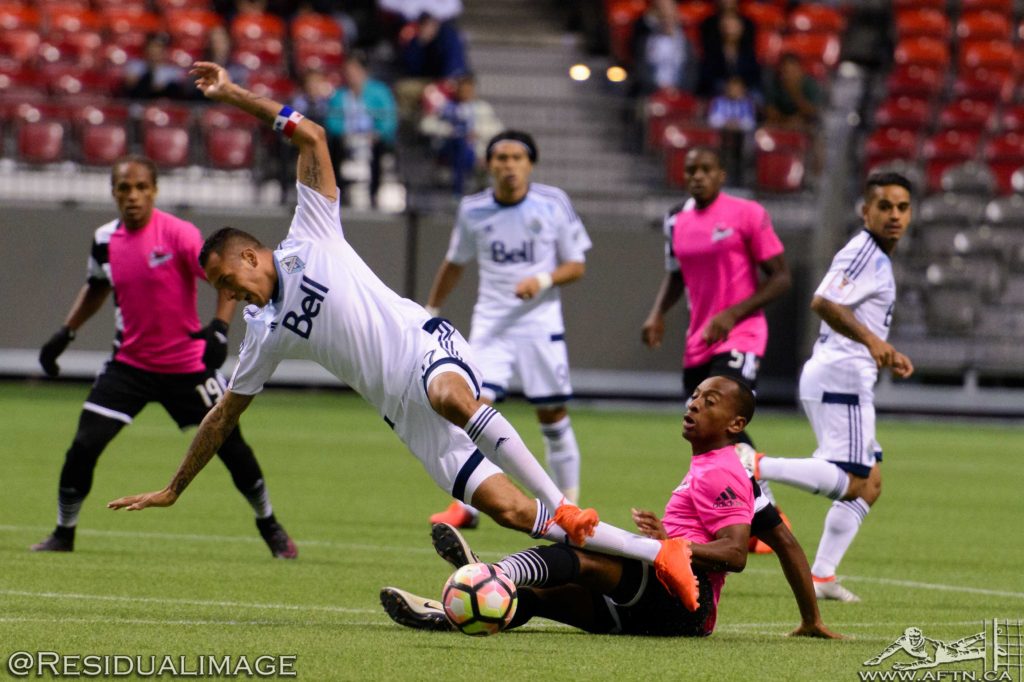 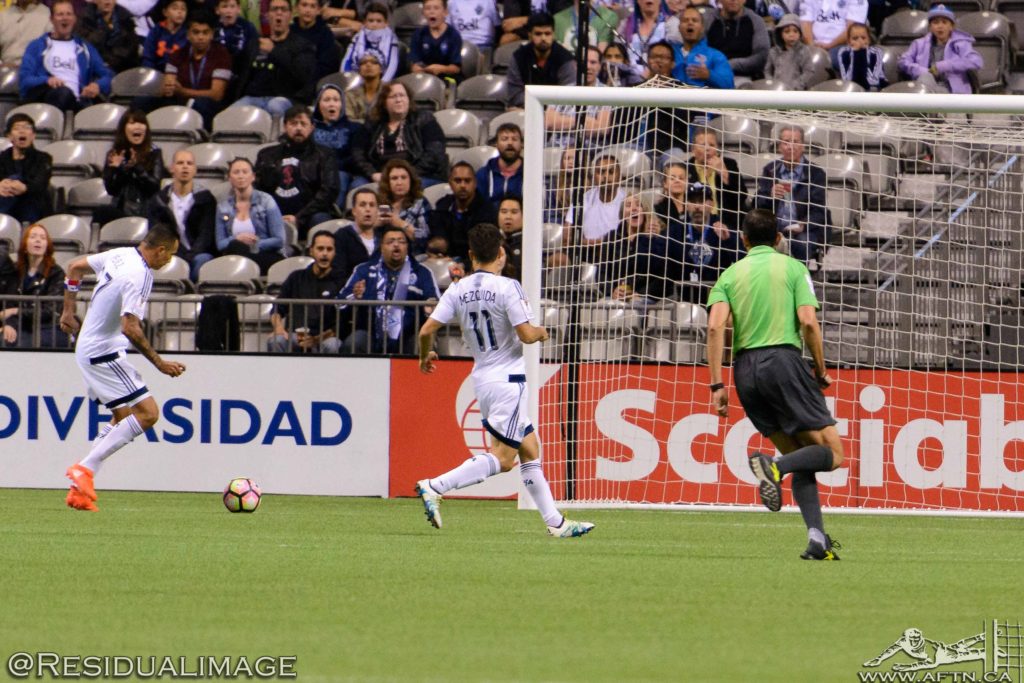 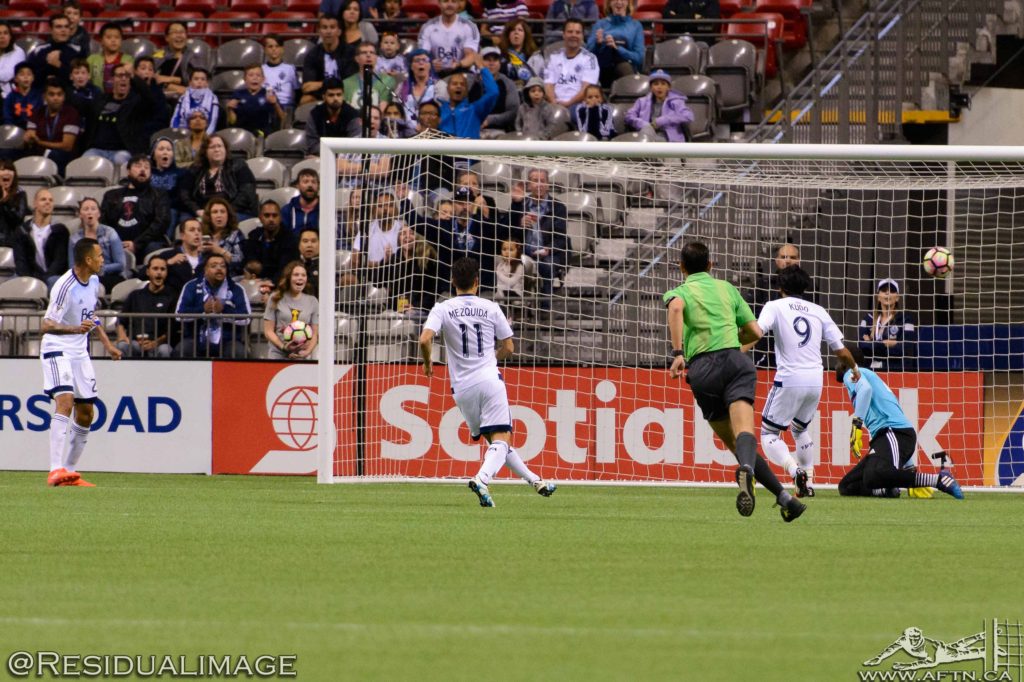 And the Panamanian is never going to miss a chance like that. 1-0 Whitecaps 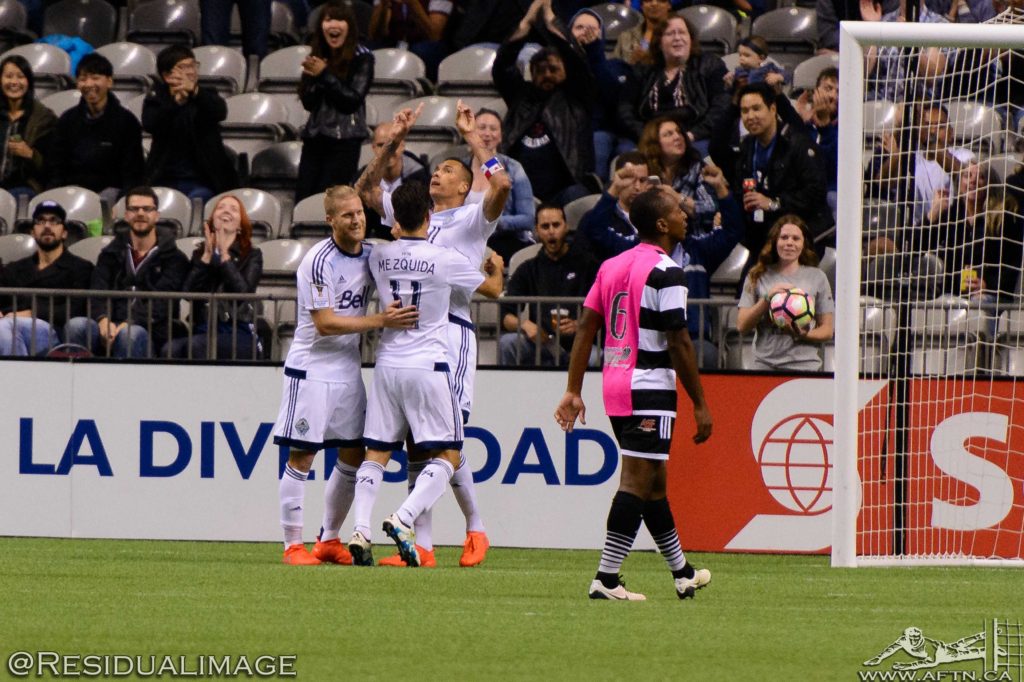 Break out the horns 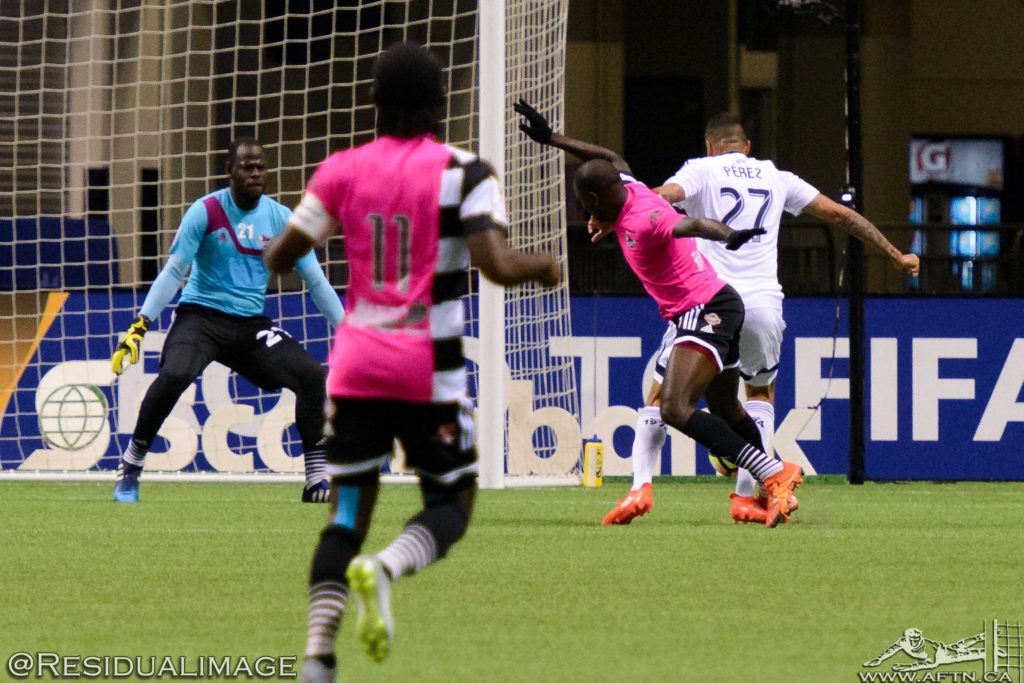 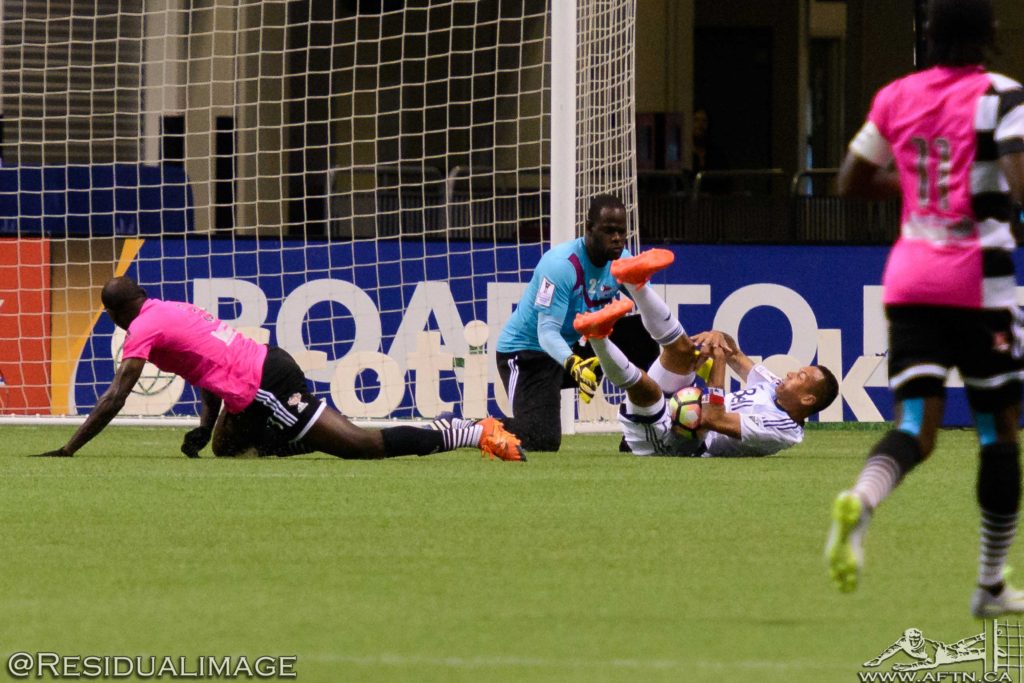 But is sent clattering to the ground for a penalty 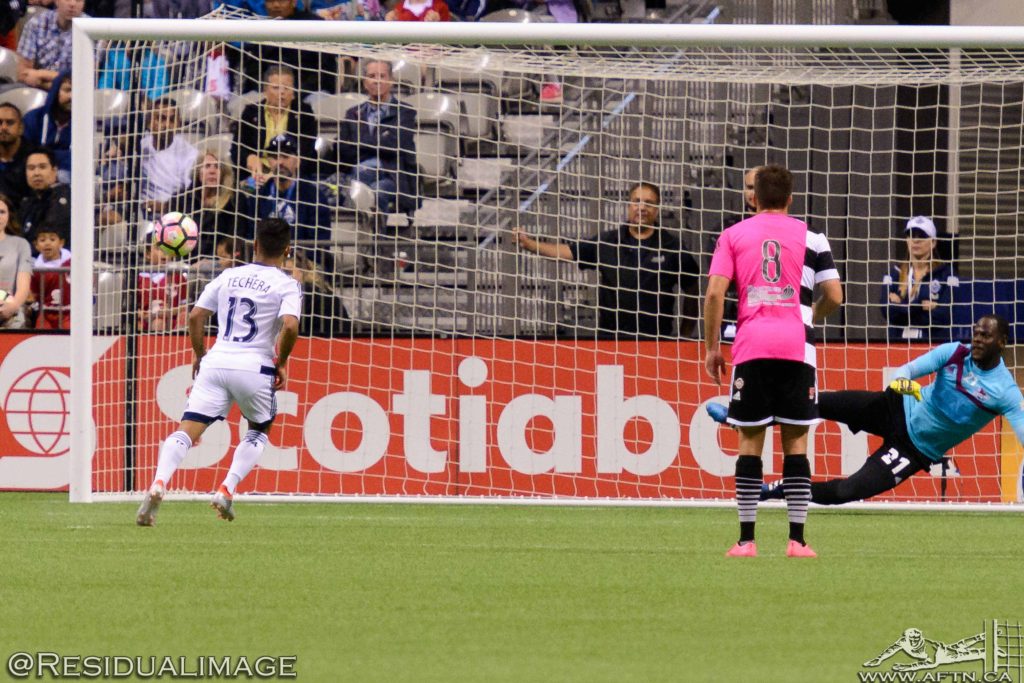 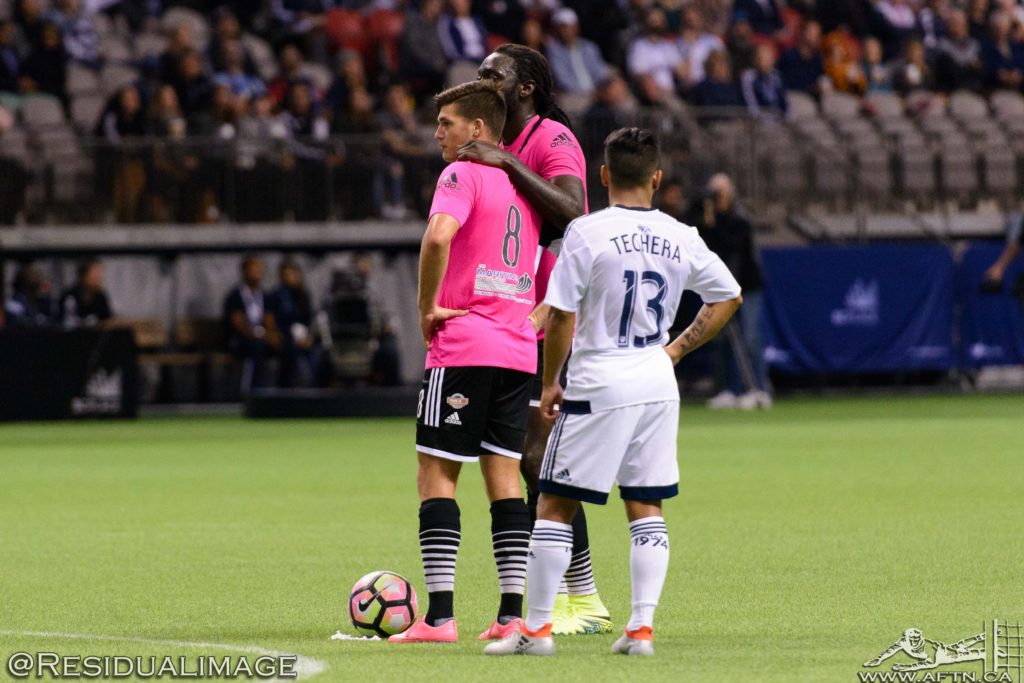 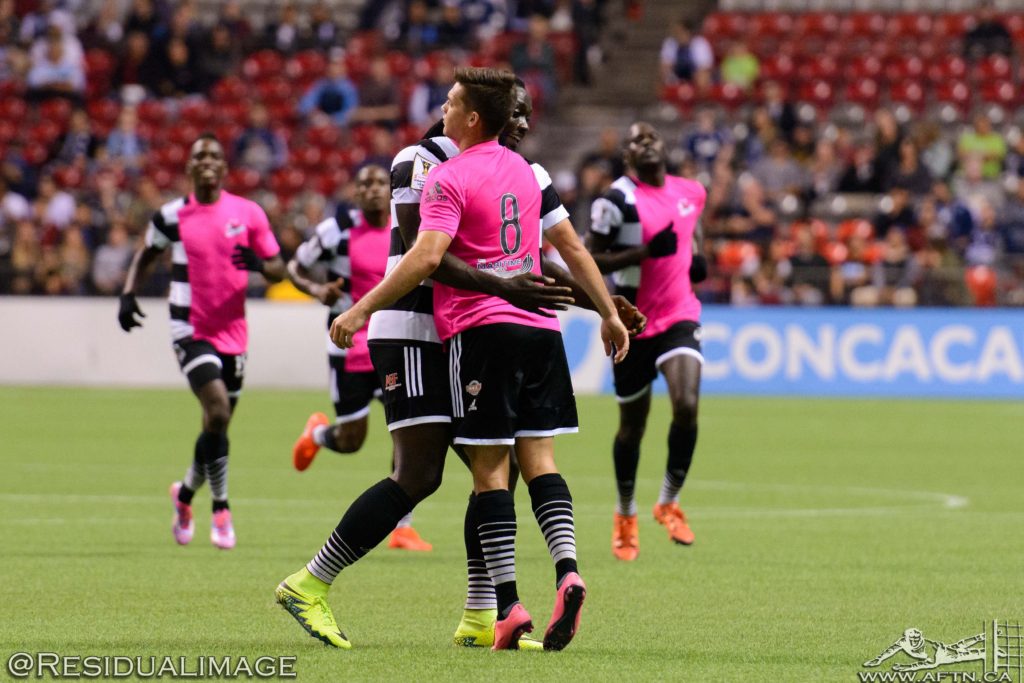 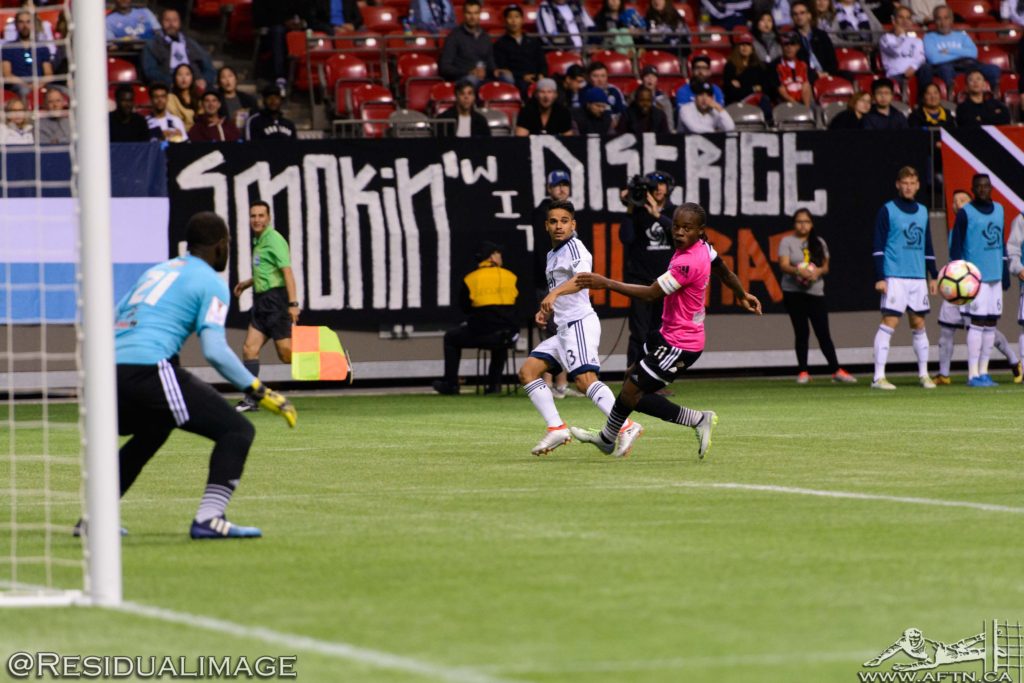 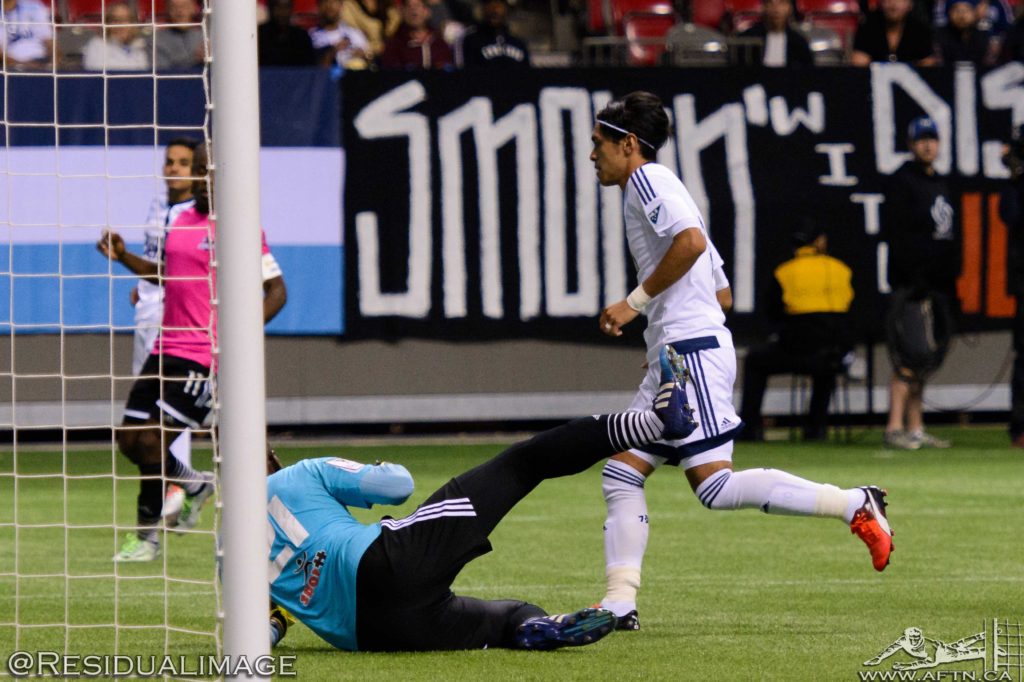 Which Masato Kudo puts away nicely for 3-1 Vancouver 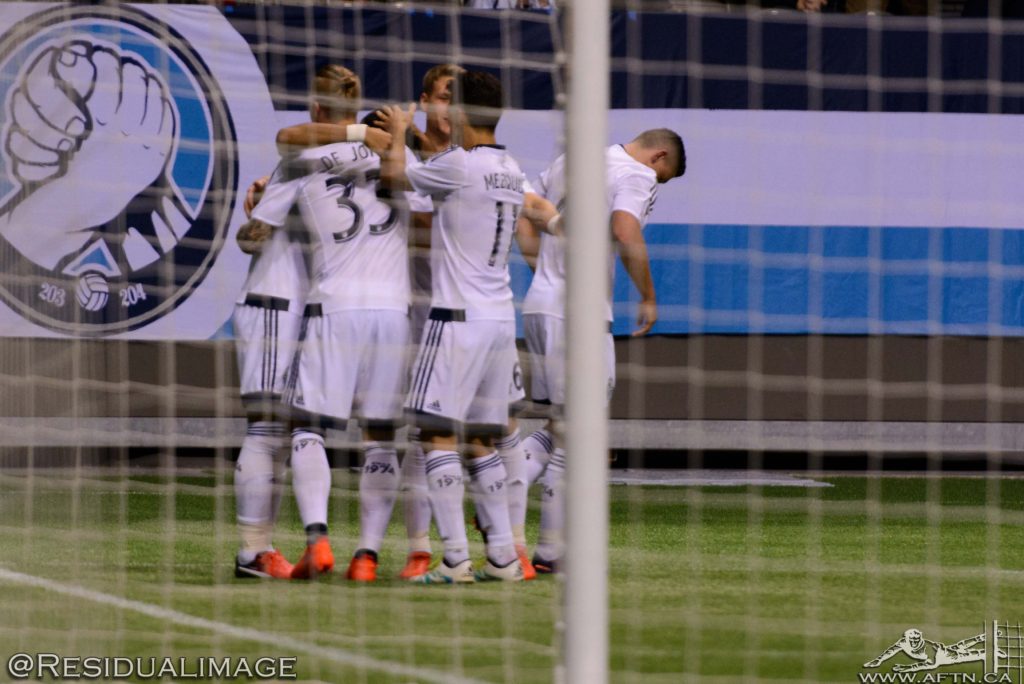 A rare goal these days for the Japanese striker 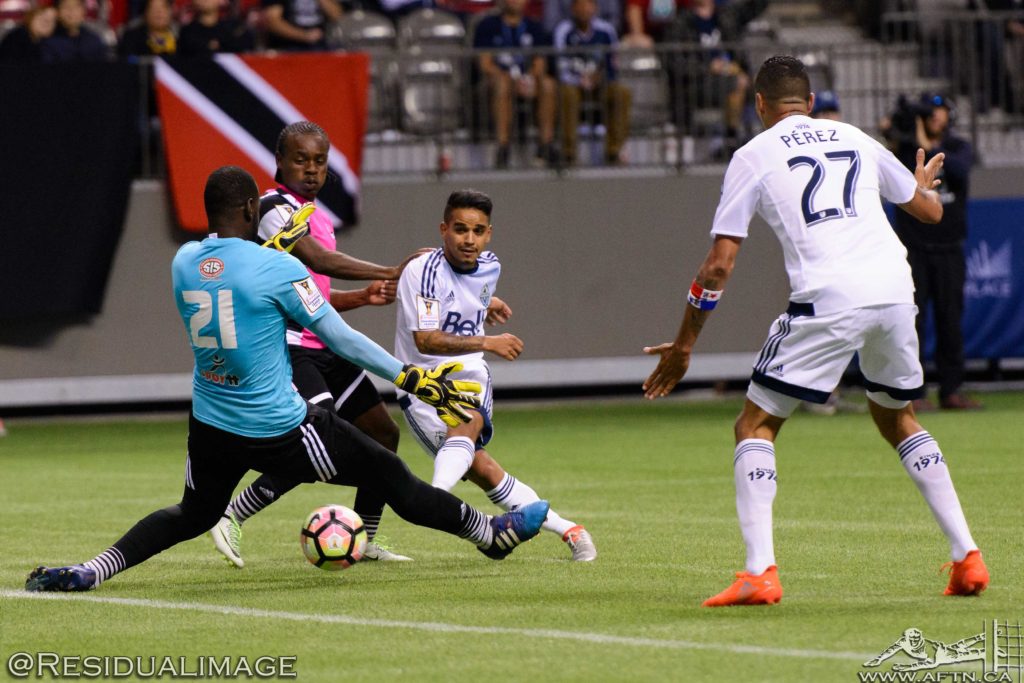 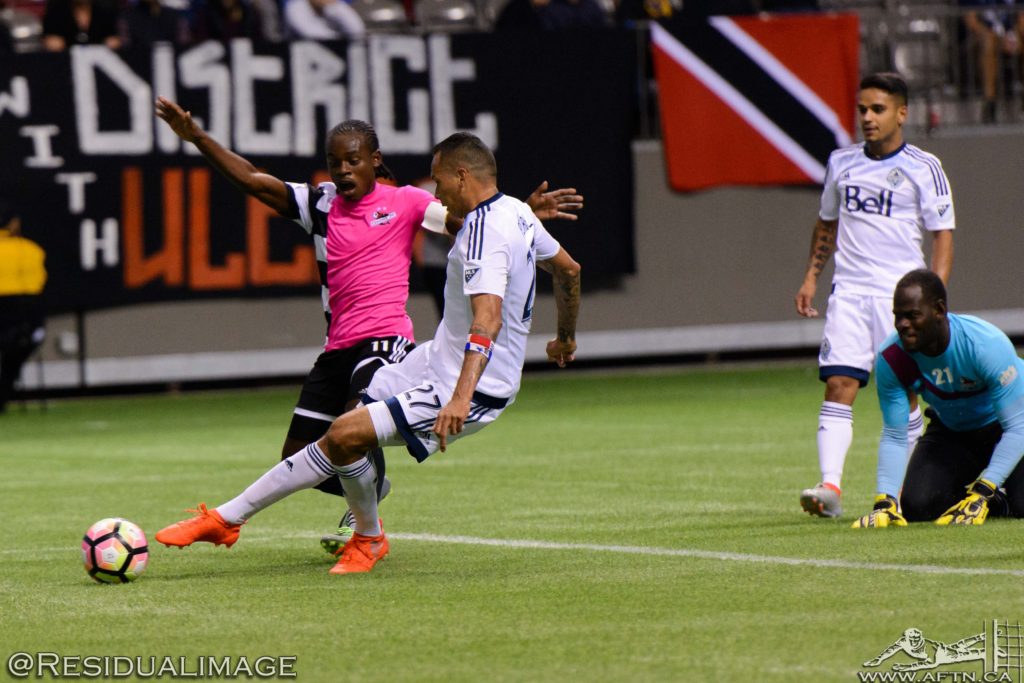 Which he does and Blas Perez then buries it in the back of the net, but it’s called back for offside against the Panamanian 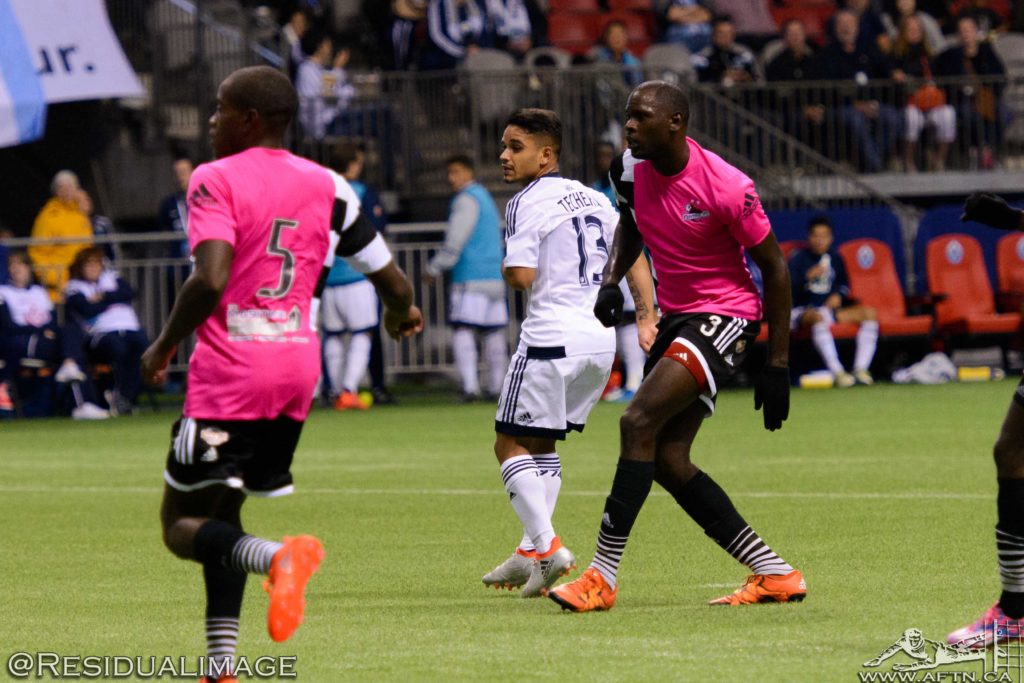 But Techera won’t be denied and grabs his second, and Vancouver’s fourth and final tally, in the 70th minute 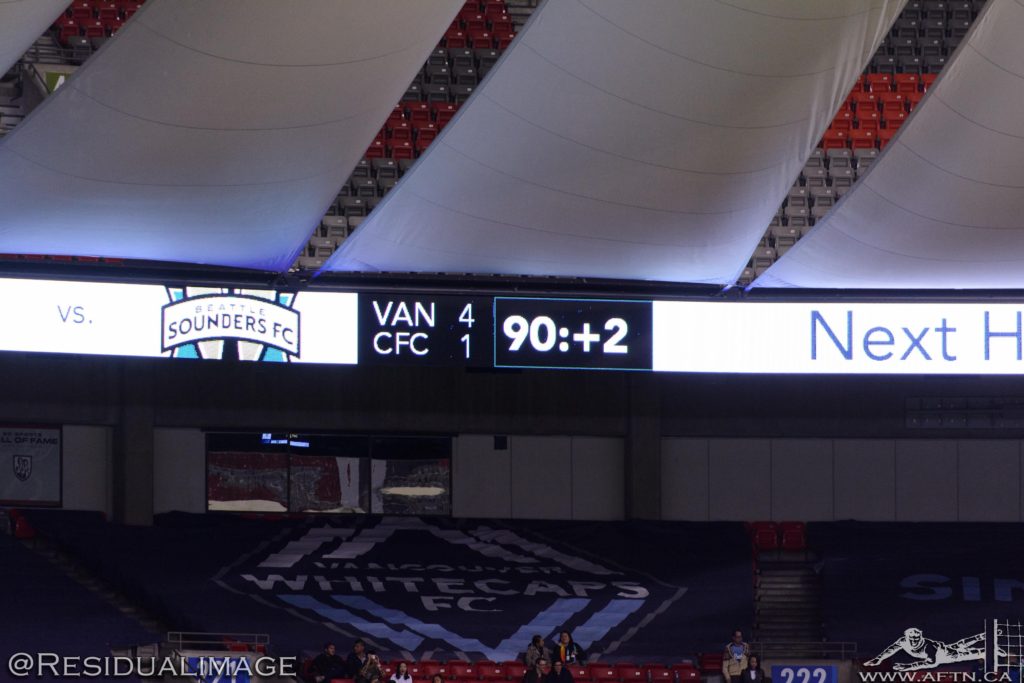 And it finishes 4-1 for a perfect 12 points out of 12. Not a bad group campaign, now bring on the quarter-finals!