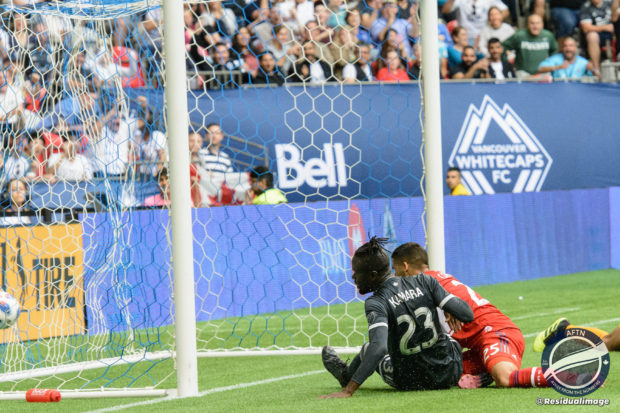 Two teams with similar records and similar inconsistency. This one could have gone either way, and the result was perhaps unsurprisingly still up in the air right up to the final whistle.

Thankfully for Vancouver Whitecaps, despite their best attempts to throw away another couple of points through an inability to see out matches, the ‘Caps defence held on under intense late Fire pressure to avoid being burned and come away with a 3-2 win thanks to a Kei Kamara double and a first MLS goal from Jordon Mutch.

Regular AFTN photographer Tom Ewasiuk (@ResidualImage) was there to capture the action before, during and after the game. Here’s their “Story In Pictures”, with a full Flickr slideshow at the end. 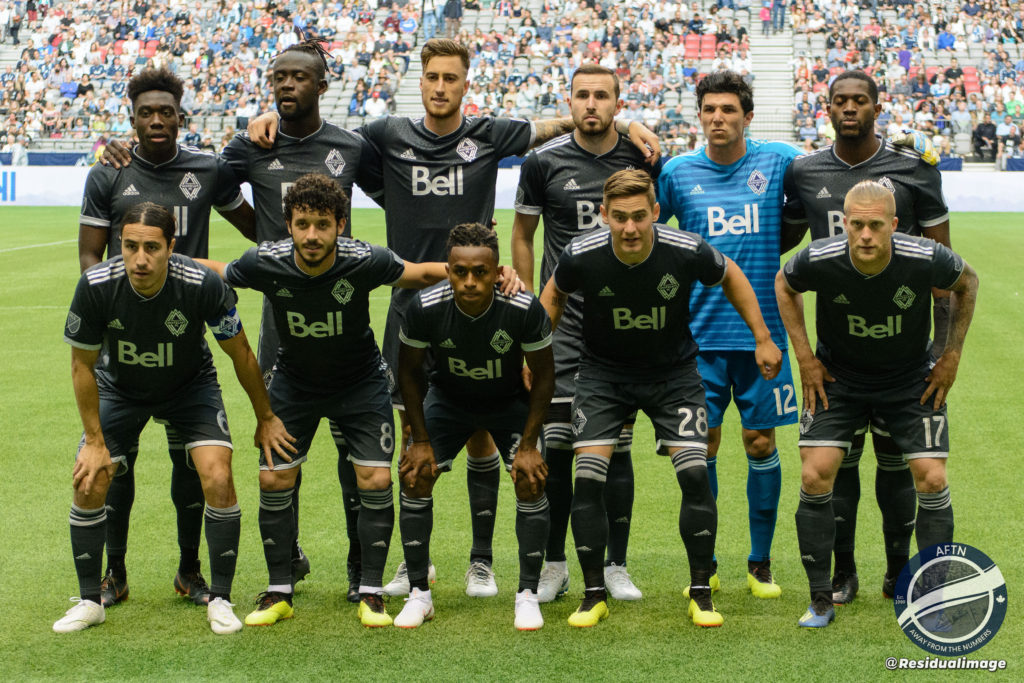 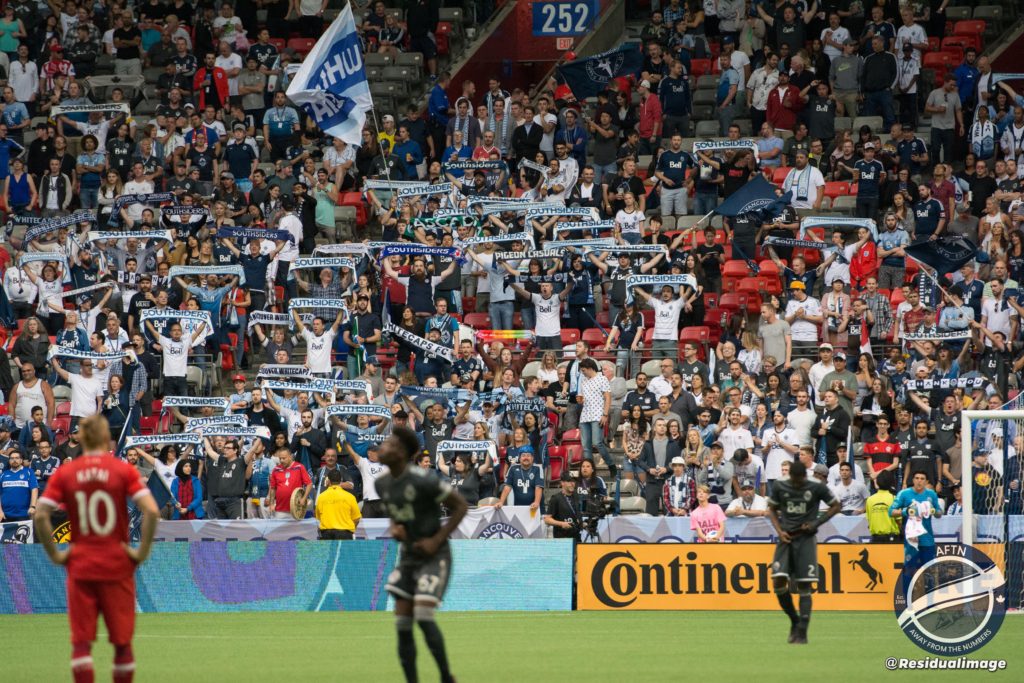 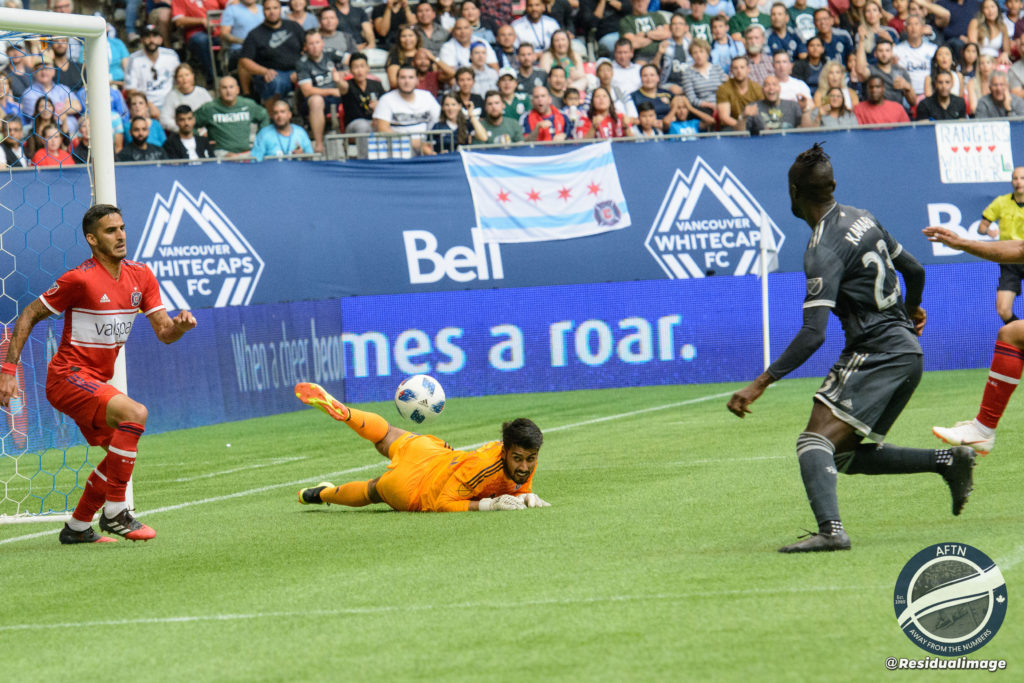 After a spell of early pressure and chances, Vancouver finally took the lead when Richard Sanchez could only parry a Yordy Reyna shot 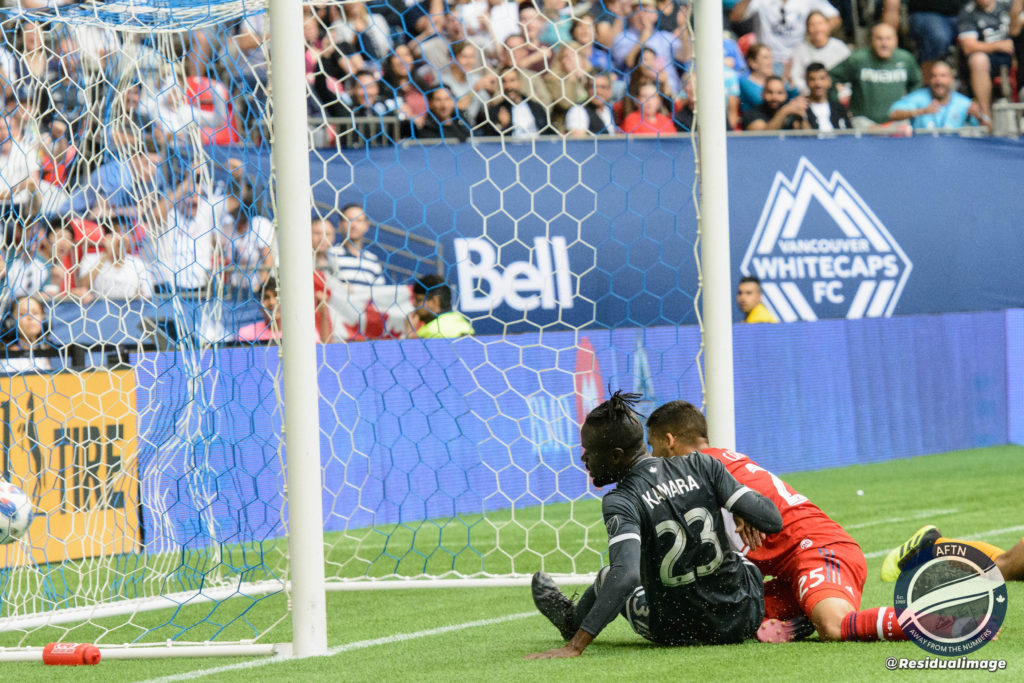 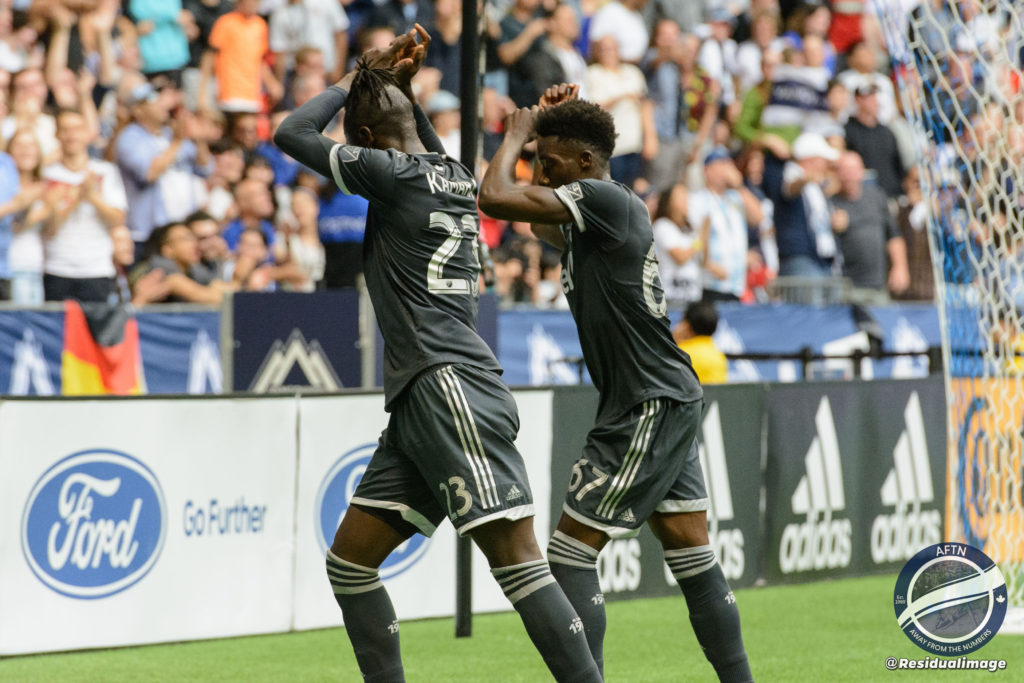 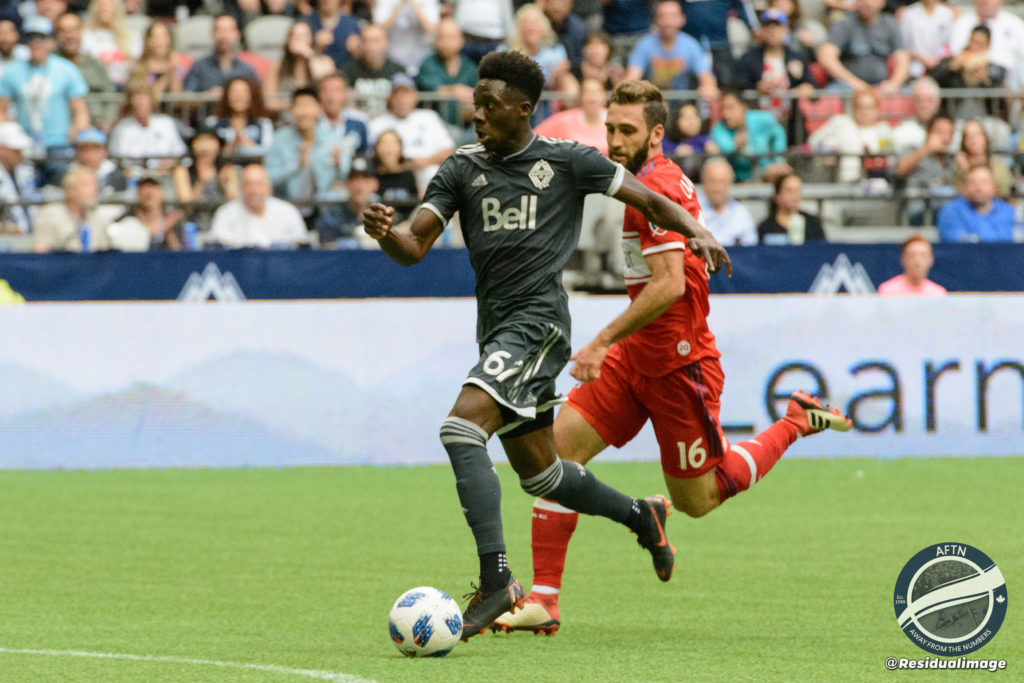 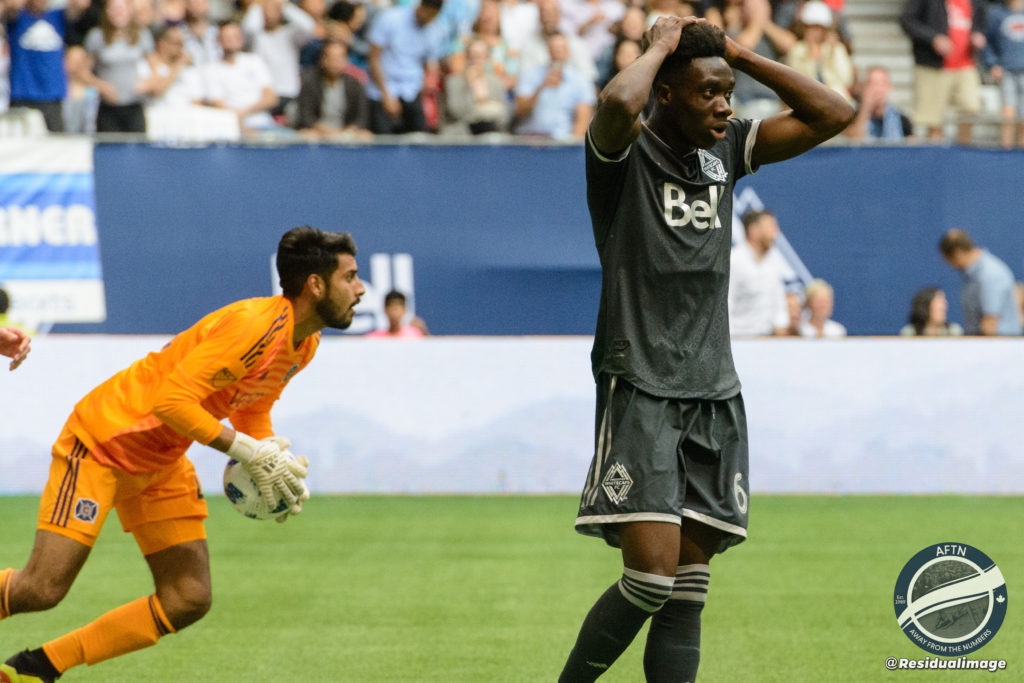 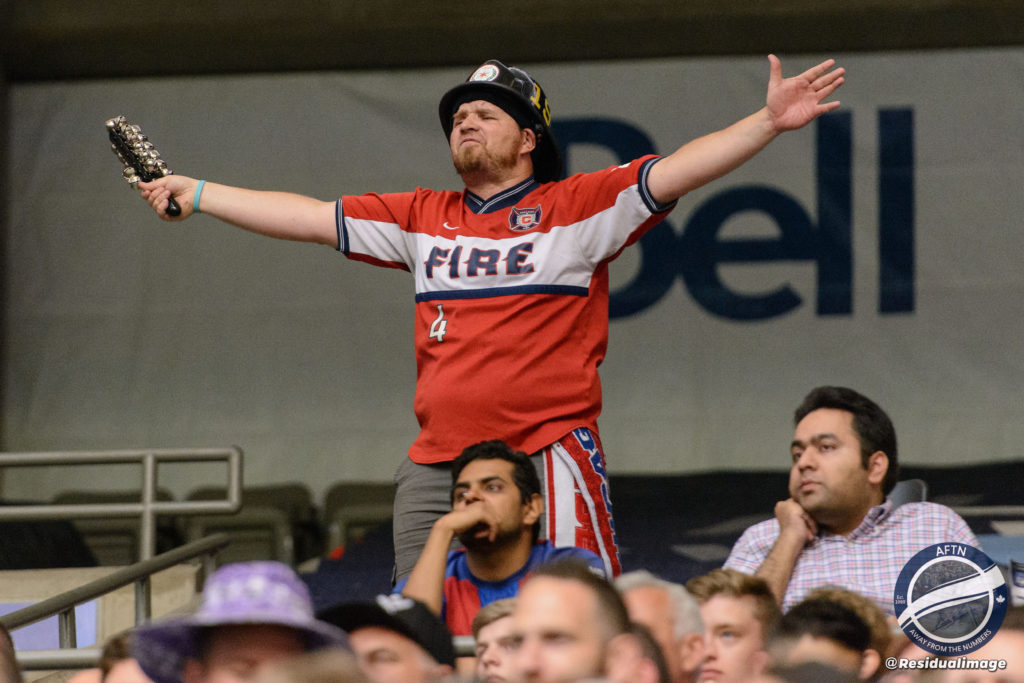 I’m not going to lie, Chicago’s Mr Tambourine Man was seriously getting on my tits the entire match 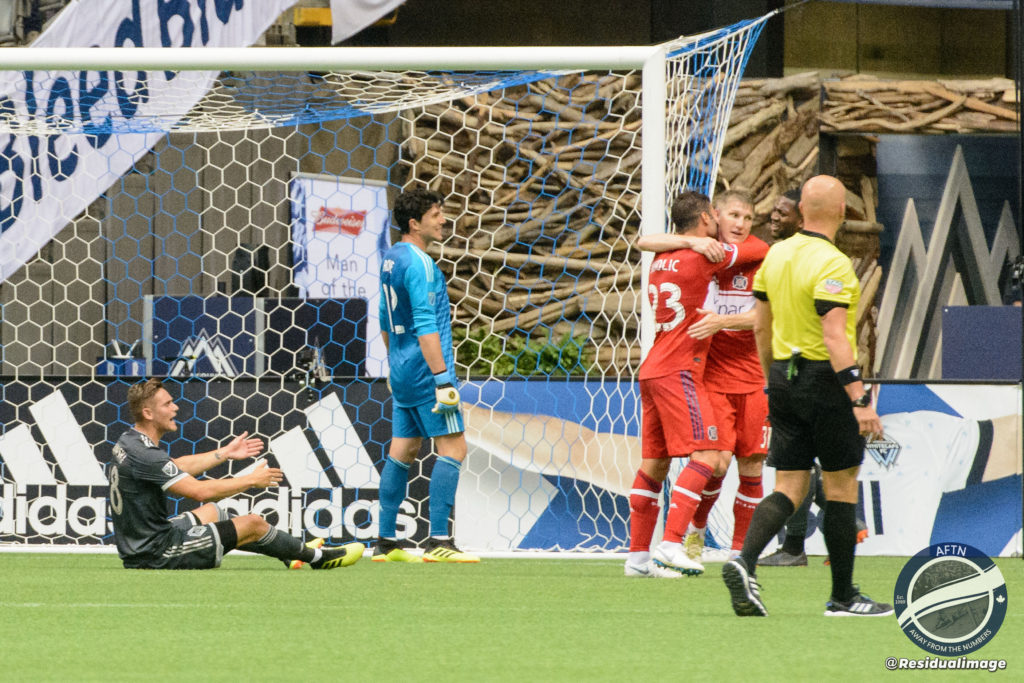 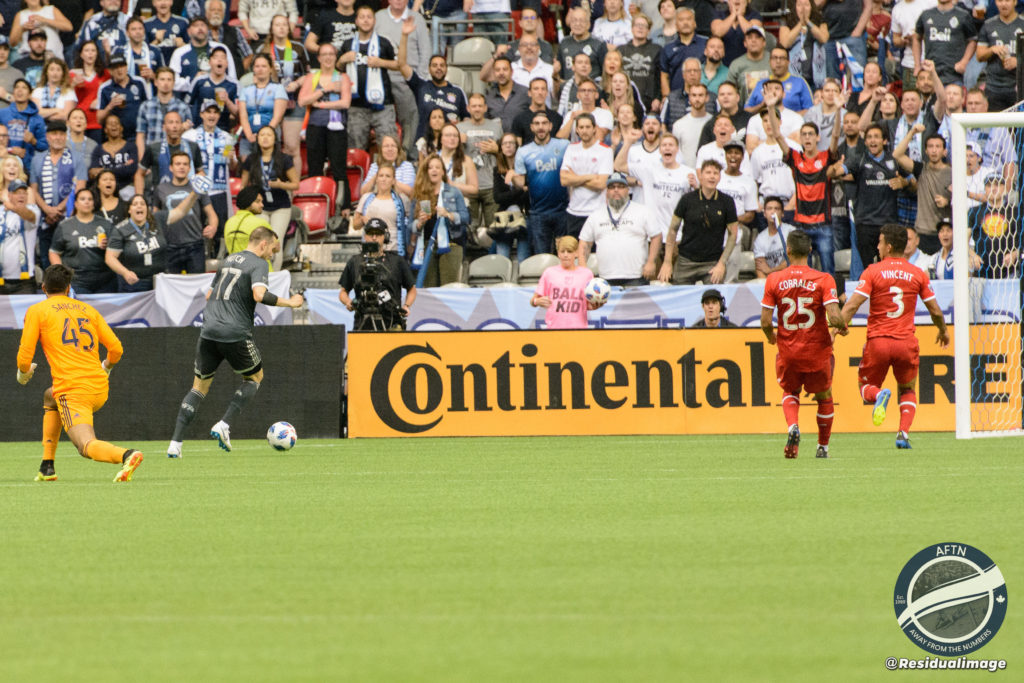 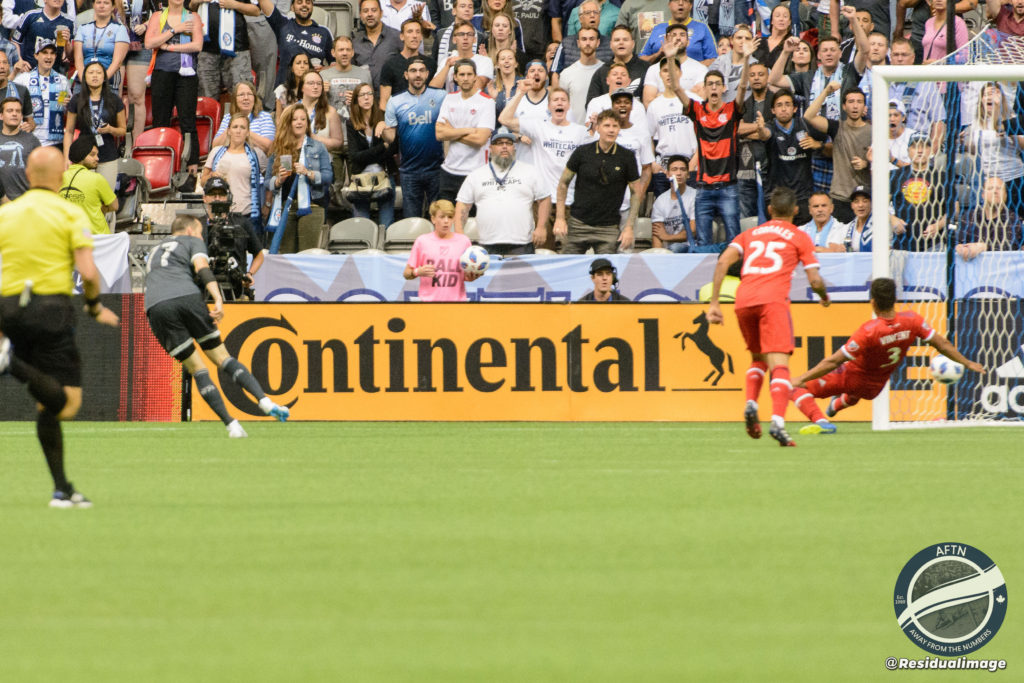 And after what felt like an age of waiting for the ball to sit properly on the turf, the Englishman put the Whitecaps back into the lead in the 47th minute 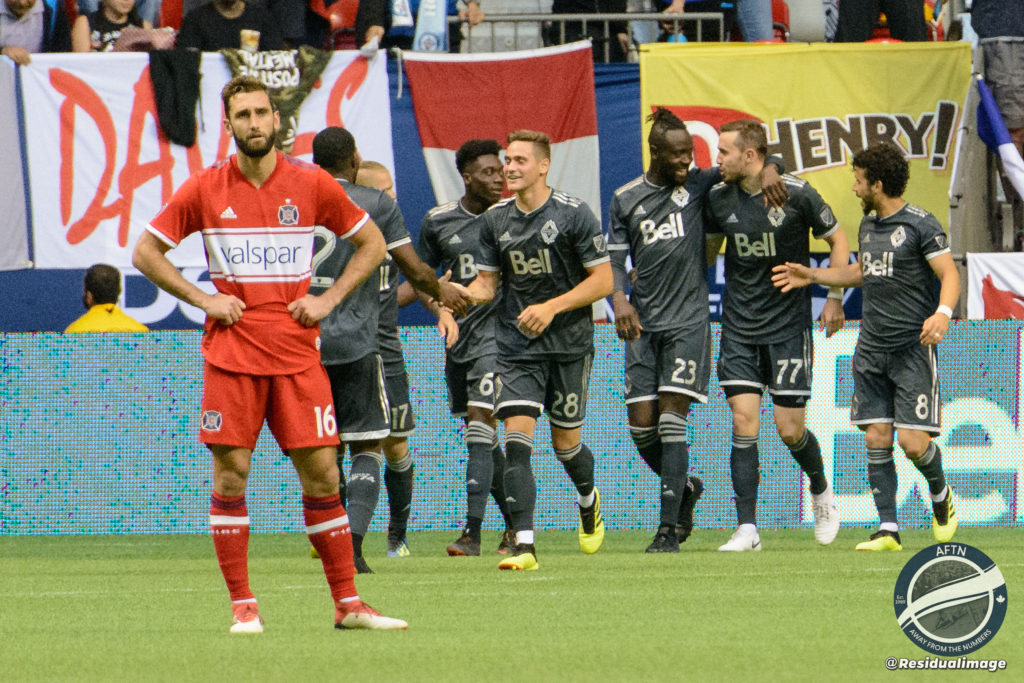 The joy of your first goal in MLS 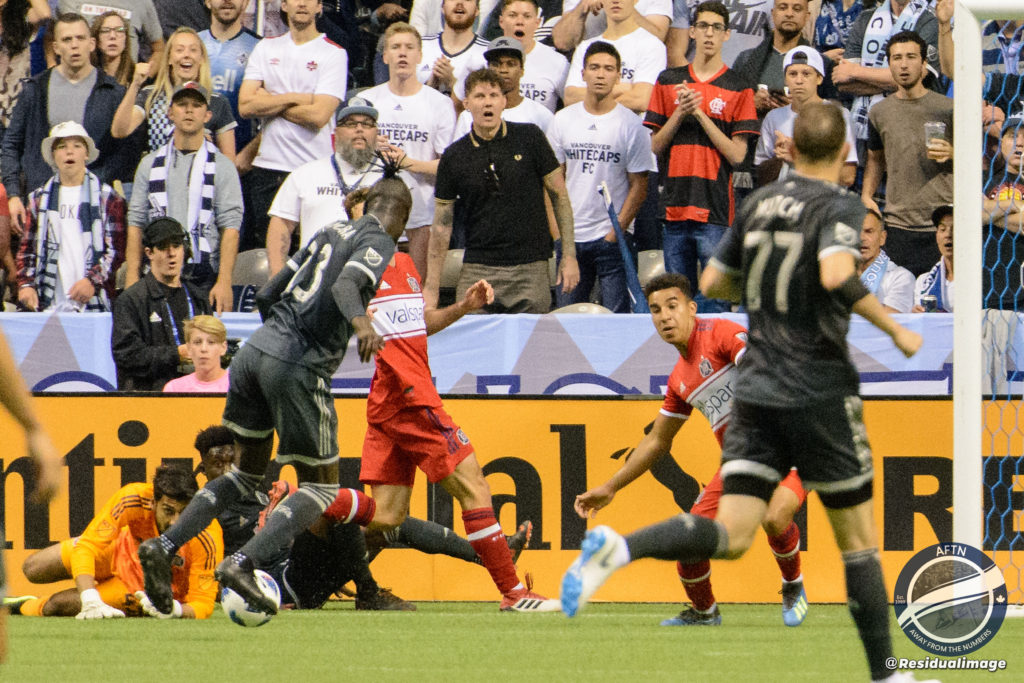 The ‘Caps looked to have put the game to bed in the 72nd minute after great work by Alphonso Davies, who cut the ball back for the second time in the match 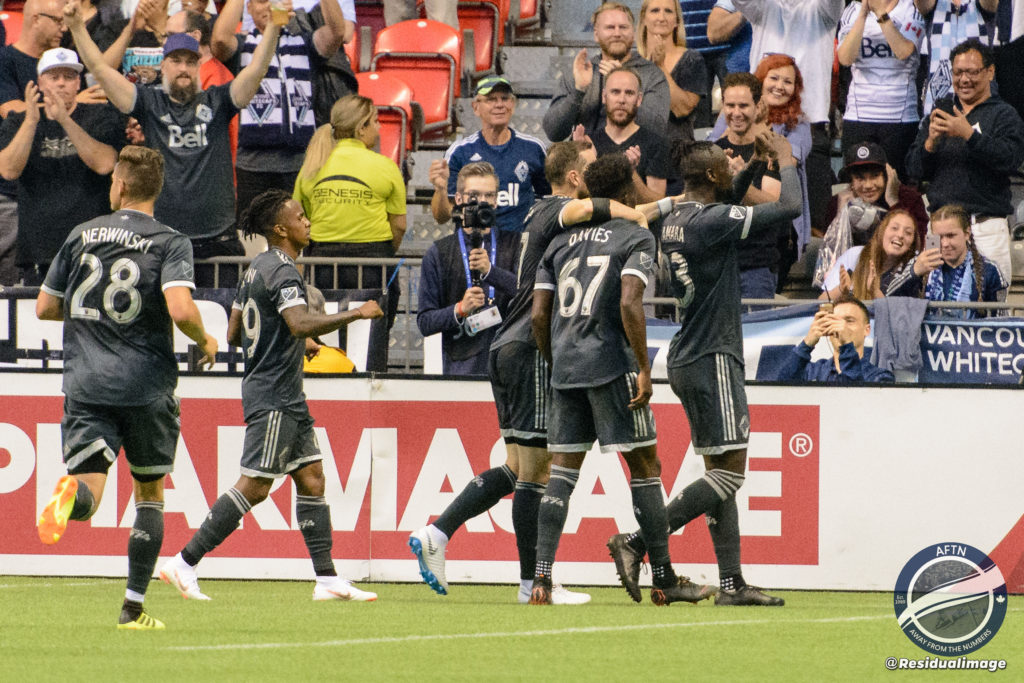 His first one had not takers, but Kamara was on hand this time to hit his second, and Vancouver’s third, of the match 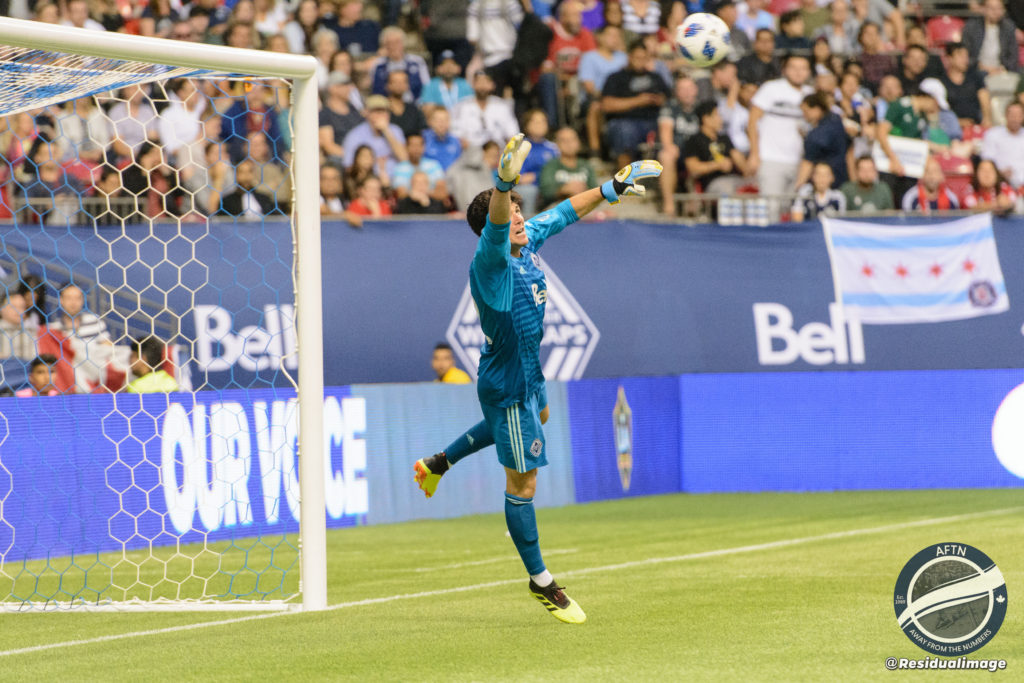 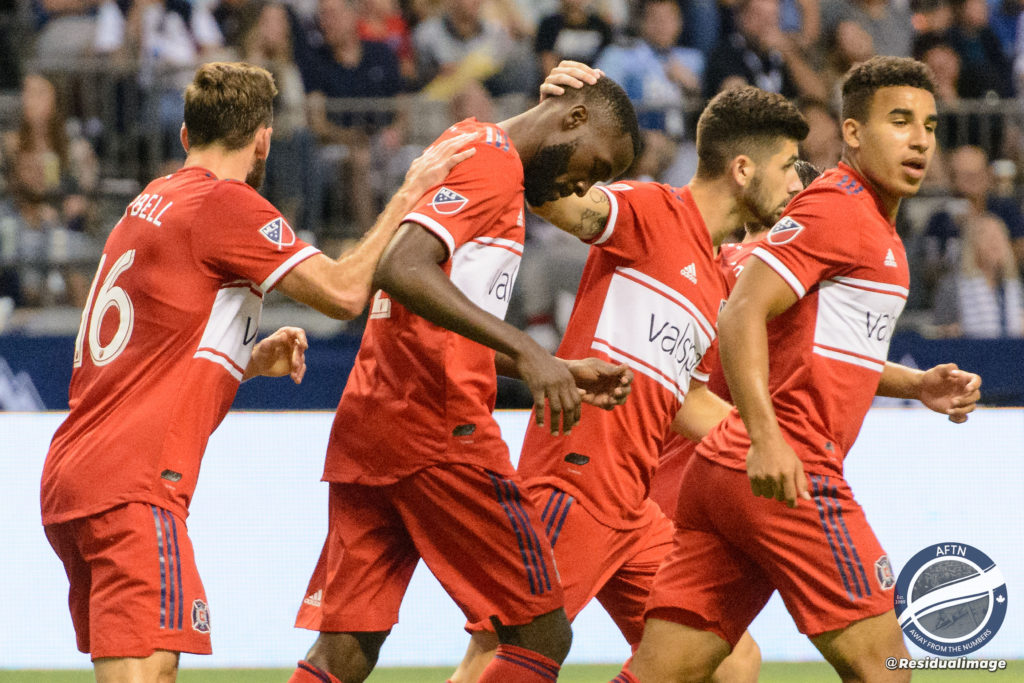 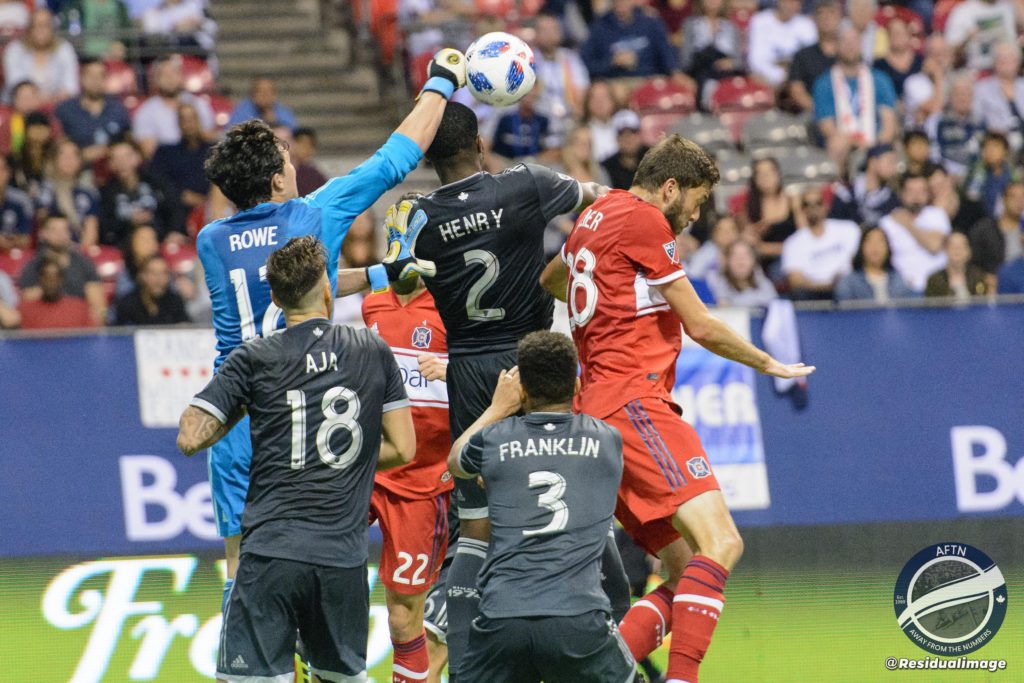 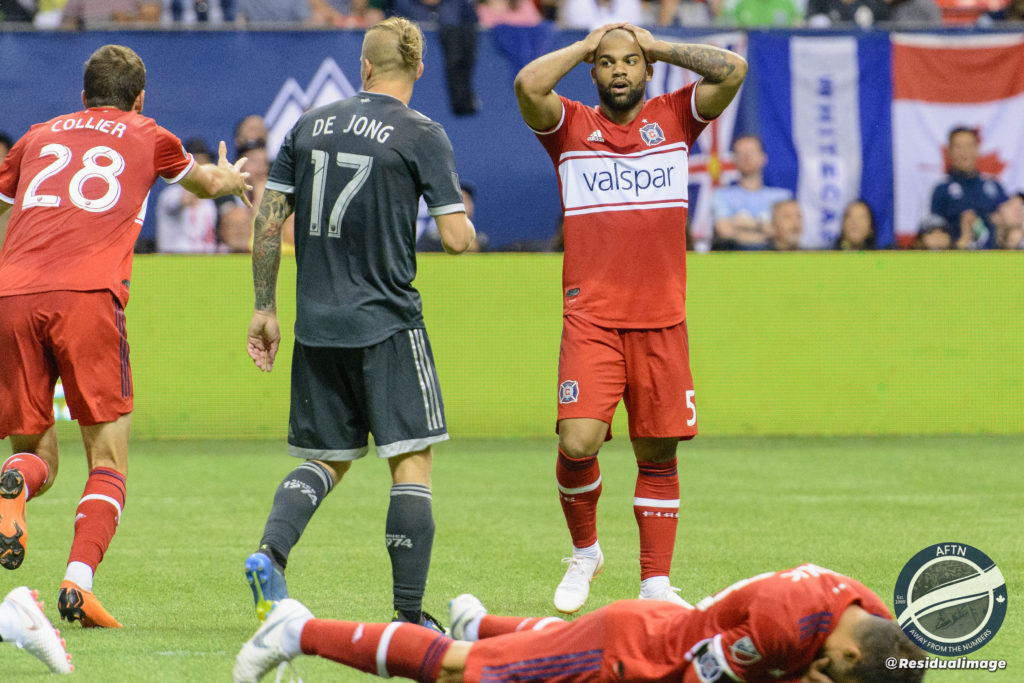