Don’t leave Vancouver Whitecaps matches early this season seems to be the message the team is setting. Close games, one goal games, are now par for the course, but while it may not be good for fingernails or hair, it does create some great drama right to the very end.

And it’s even better of course when the end result is a positive for the ‘Caps.

Saturday’s match with FC Dallas saw a sleepy start by a tired Vancouver side, before goals from Ali Adnan and Lucas Venuto had them 2-0 up and seemingly coasting at half time.

A crossbar from the Texans let the Whitecaps off the hook, and Venuto should have put the game to bed in the closing minutes, but his wasted opportunity and Dallas taking the ball up the pitch and scoring set up a tense final five minutes. The Whitecaps held on for the 2-1 victory, however, and left BC Place full of pride, passion, and most importantly all three points. 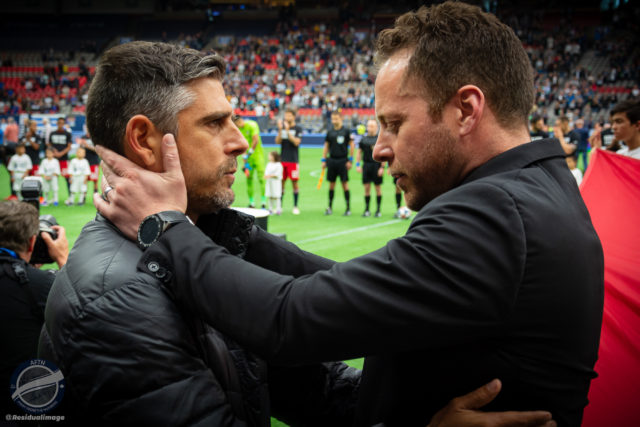 Welcome to the house of Dos Santos 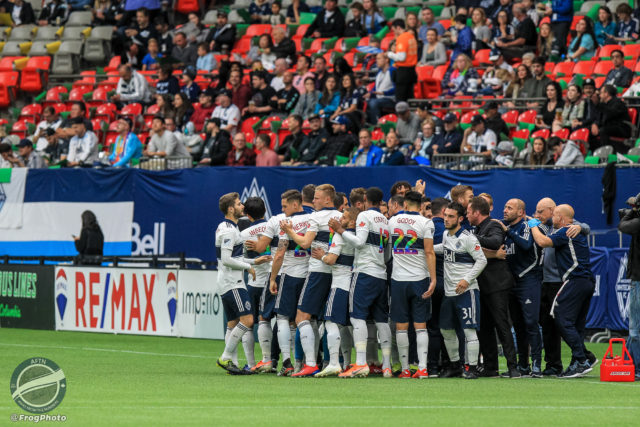 The ‘Caps are ready to show their pride 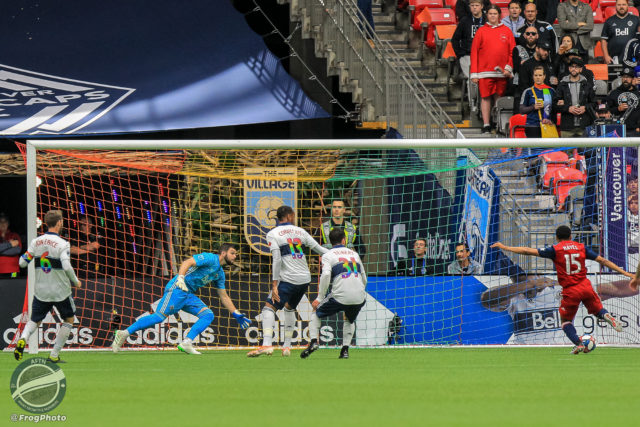 But it’s Dallas that have the first chance 11 minutes in, with a dangerous ball across goal 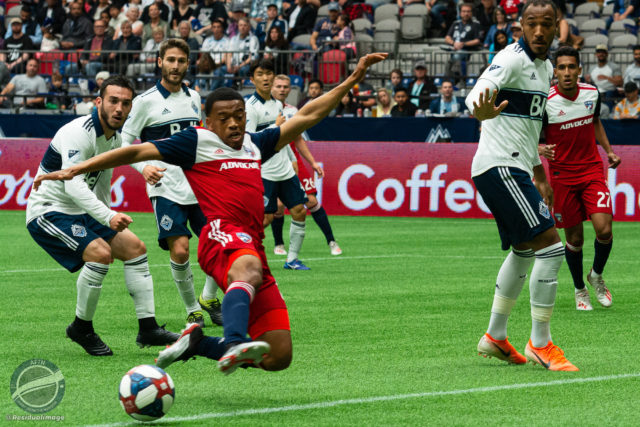 That just eludes Jacori Hayes’ outstretched leg at the back post 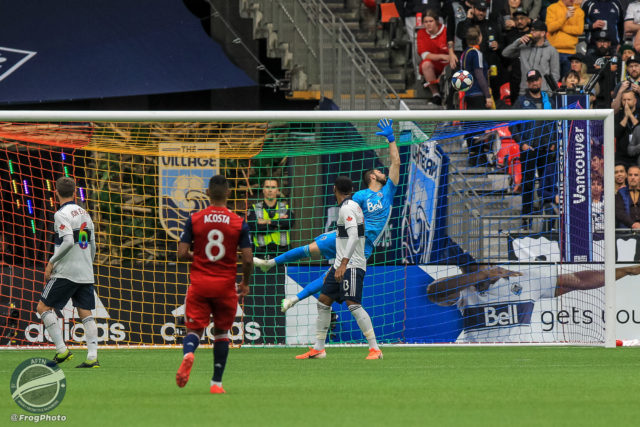 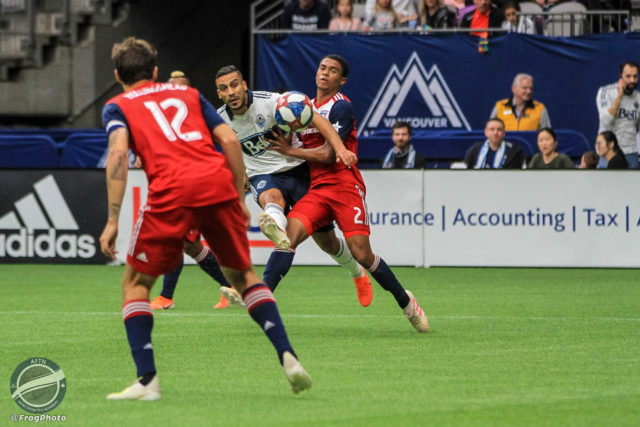 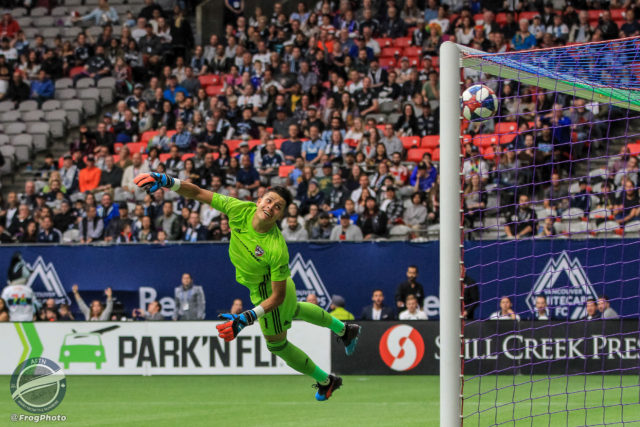 And curls an absolute beauty past Jesse Gonzalez 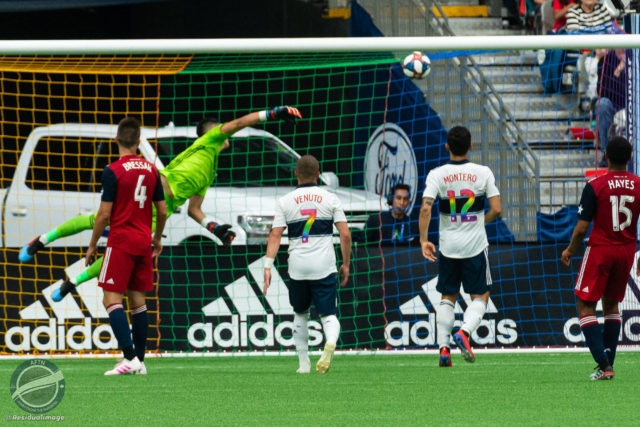 Right into the postage stamp corner 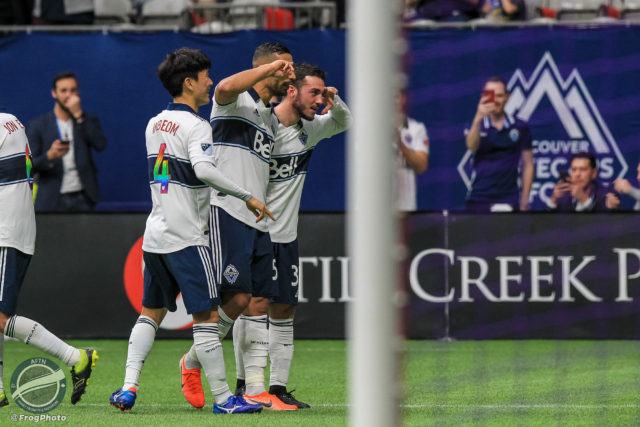 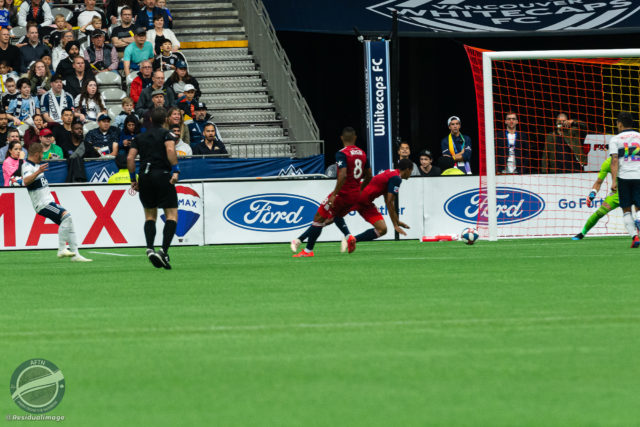 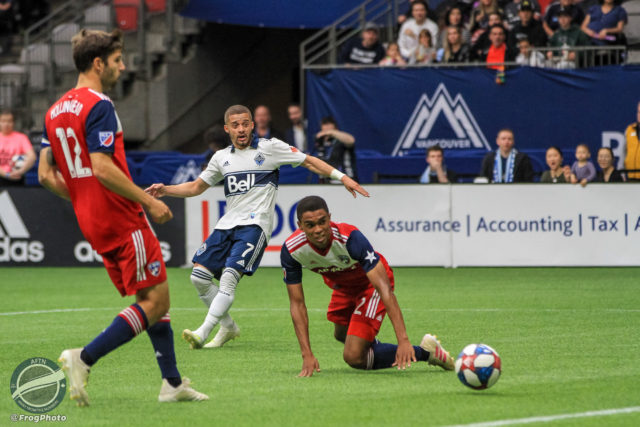 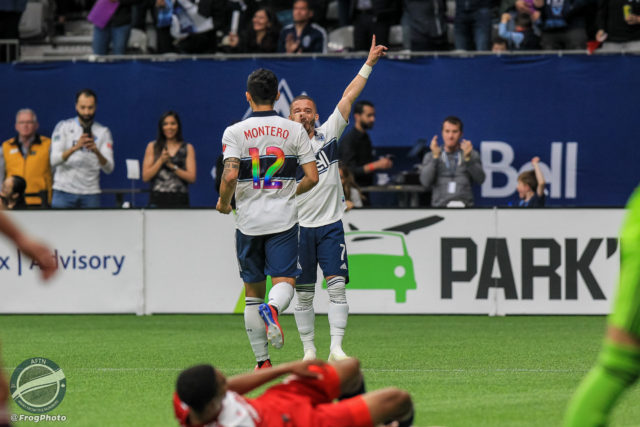 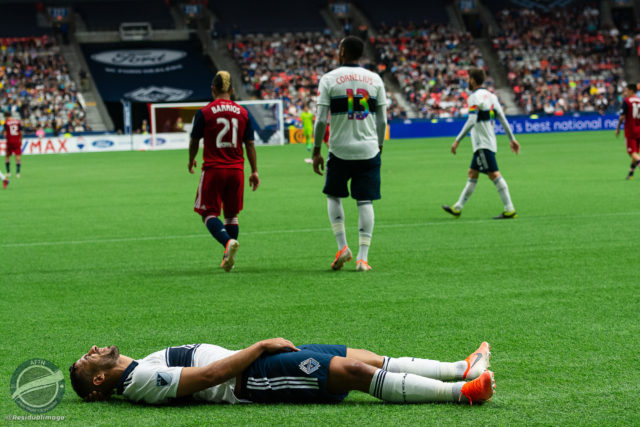 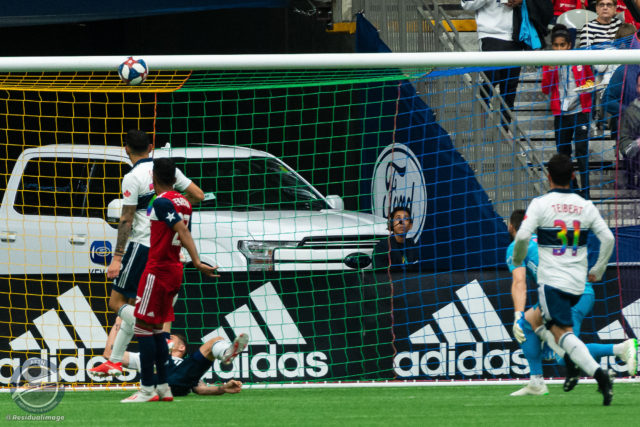 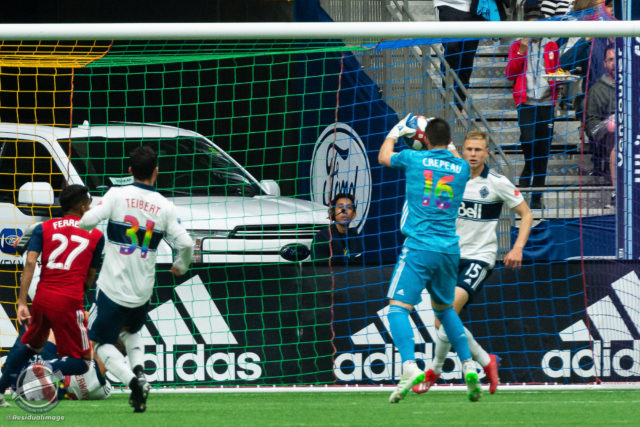 Straight into the arms of Max Crepeau 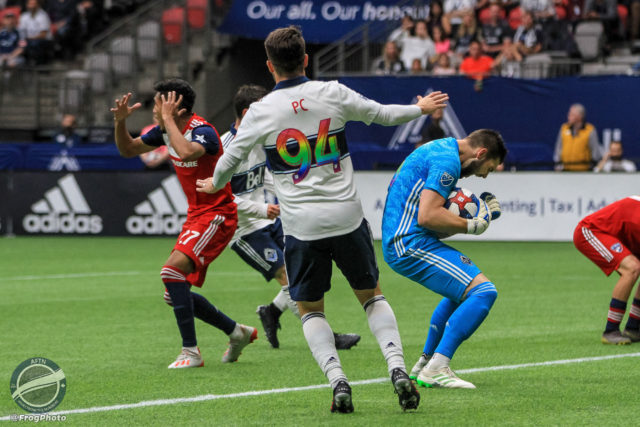 And you can see what it means to him 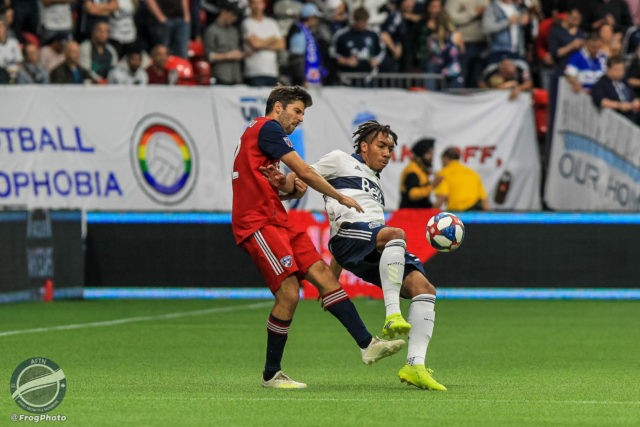 Theo Bair made his MLS debut in the 71st minute and was in the thick of the action right away, coming close with an acrobatic effort four minutes later 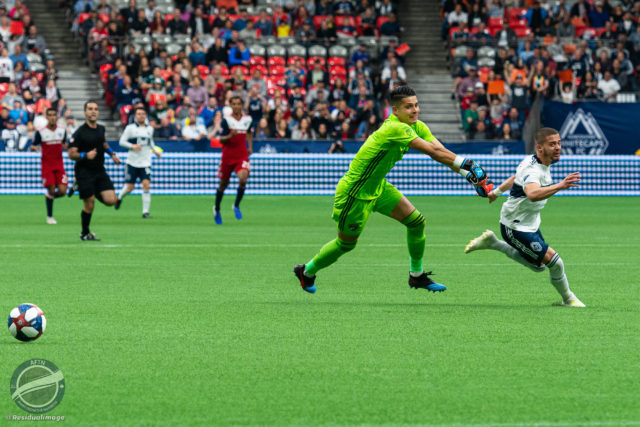 Then a minute of madness as Lucas Venuto pounces on a weak John Nelson backpass, races in on goal, and rounds the onrushing Jesse Gonzalez 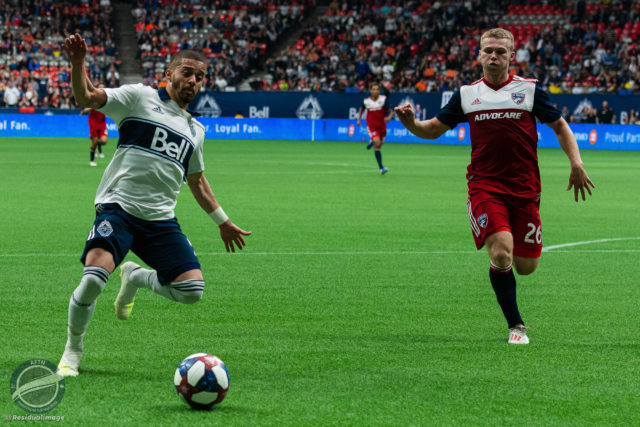 But his touch is too hard 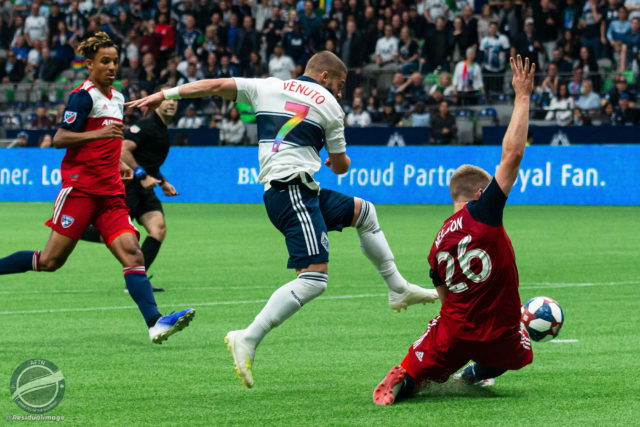 Allowing John Nelson to recover and block his shot 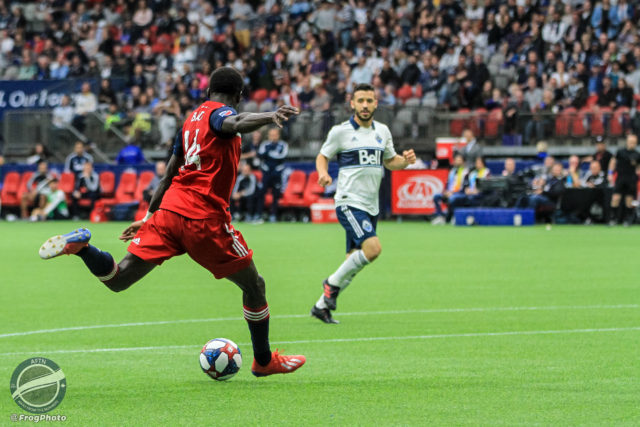 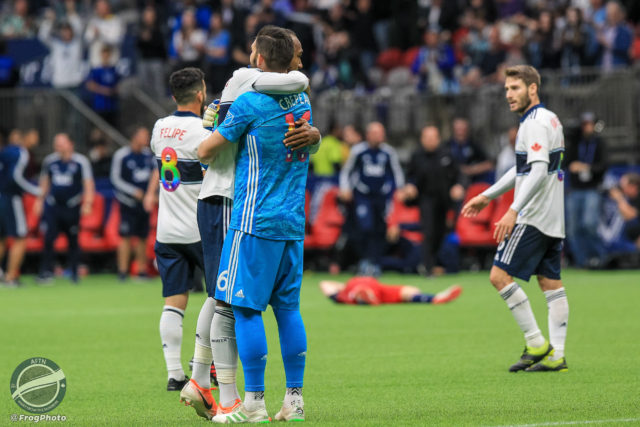 Setting up a nervy final five minutes, but the ‘Caps hold on for the 2-1 victory 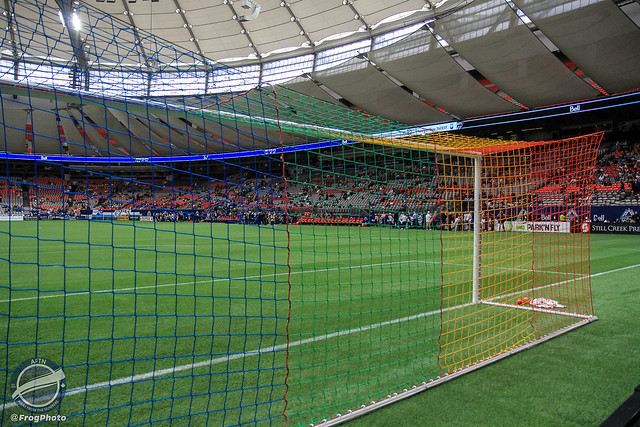