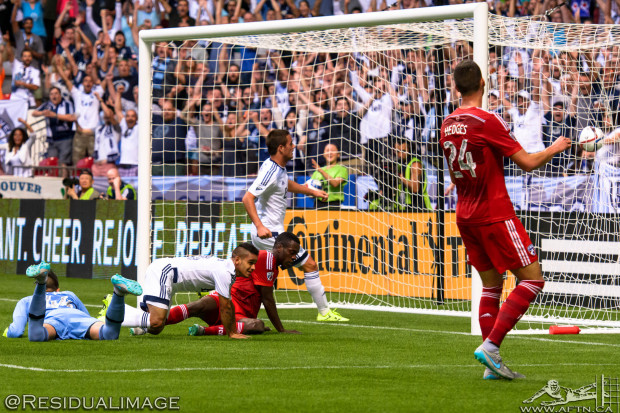 The FUDs were in town and mostly managed to stay on their feet long enough for Vancouver Whitecaps to dish out a 1-0 beating that, temporarily as it’s turned out, sent the ‘Caps back to the top of the Supporters’ Shield standings.

Always nice to beat Dallas, but this one was big in terms of playoff positioning with the Texans having two games in hand on Vancouver heading in to this one. They head out of it seven points back, so Cristian Techera’s first half game winner was certainly one of the more important strikes of the season.

With eight games of the season left, the two sides will meet another twice in October, and all things considered, the win leaves Vancouver still battling for a top two finish in the Western Conference. All to play for.

AFTN photographer Tom Ewasiuk was there to capture all the action before, during and after the RSL game and here’s his “Story In Pictures”, with a full Flickr slideshow at the end. 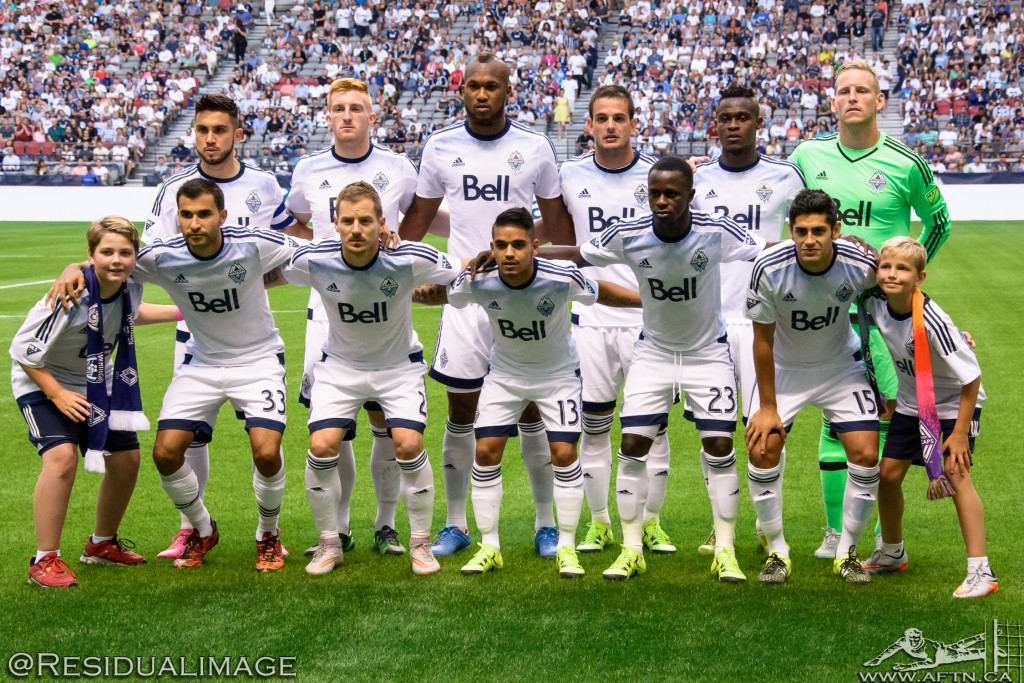 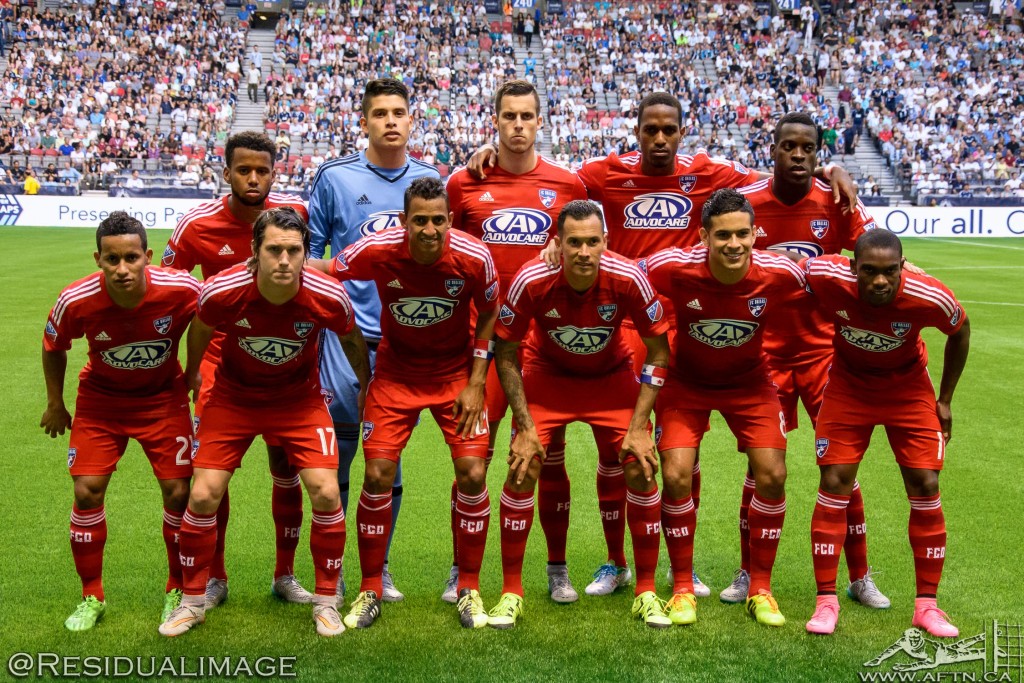 A bunch of FUDs 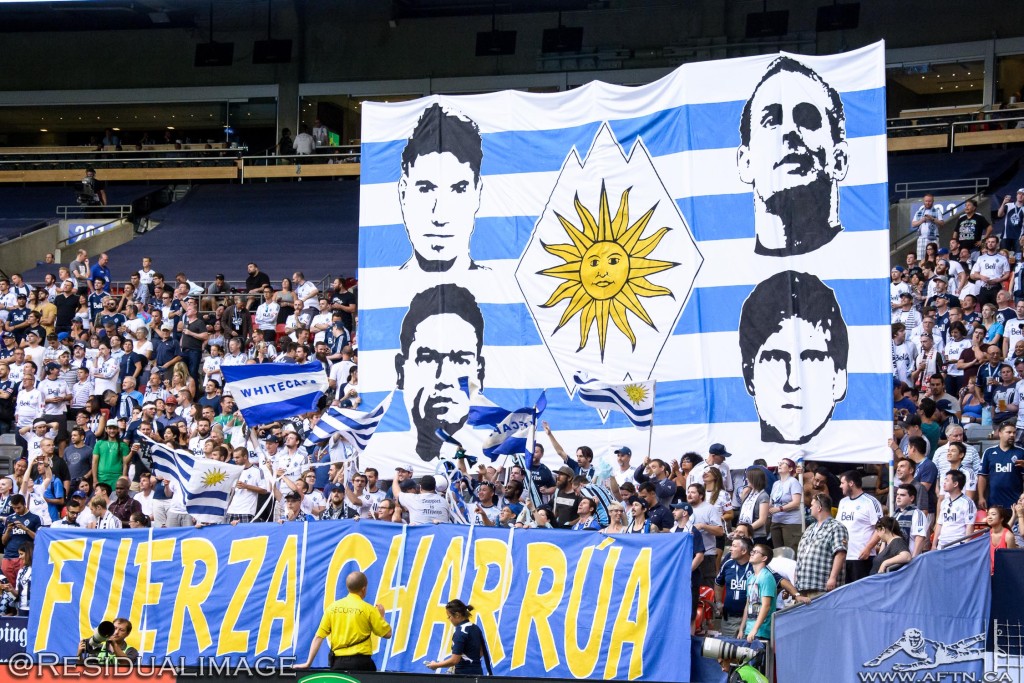 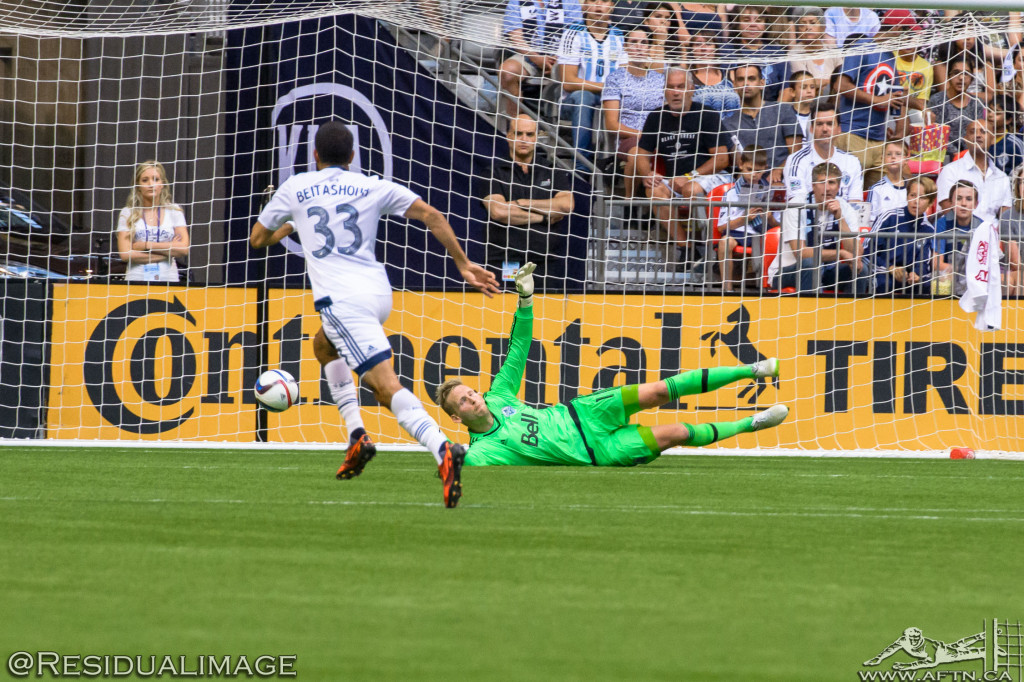 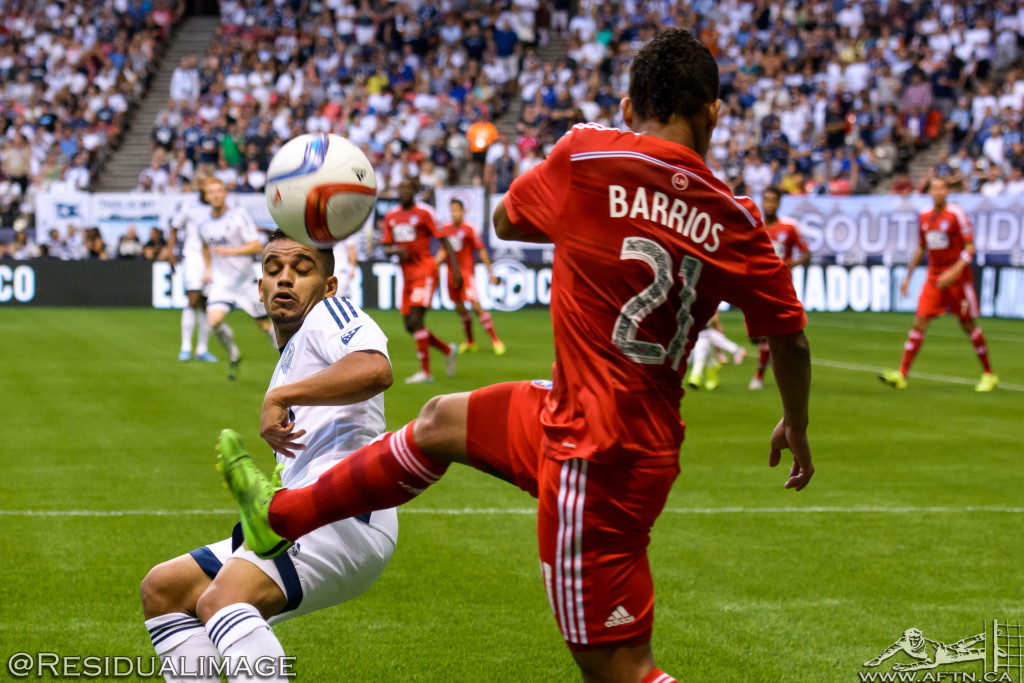 The battle of the wee wingers 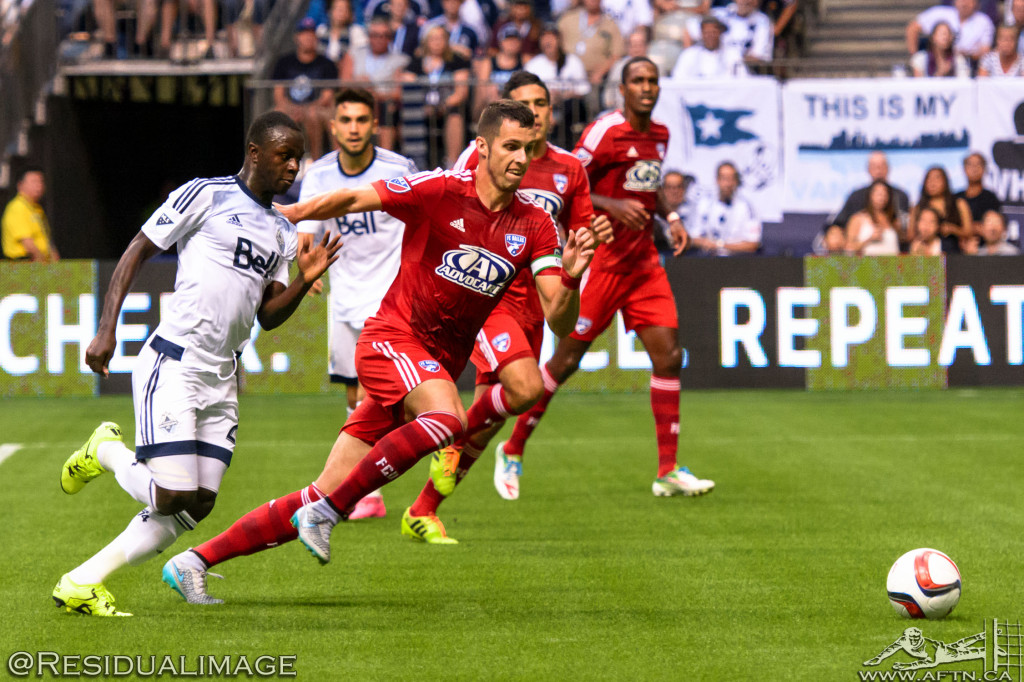 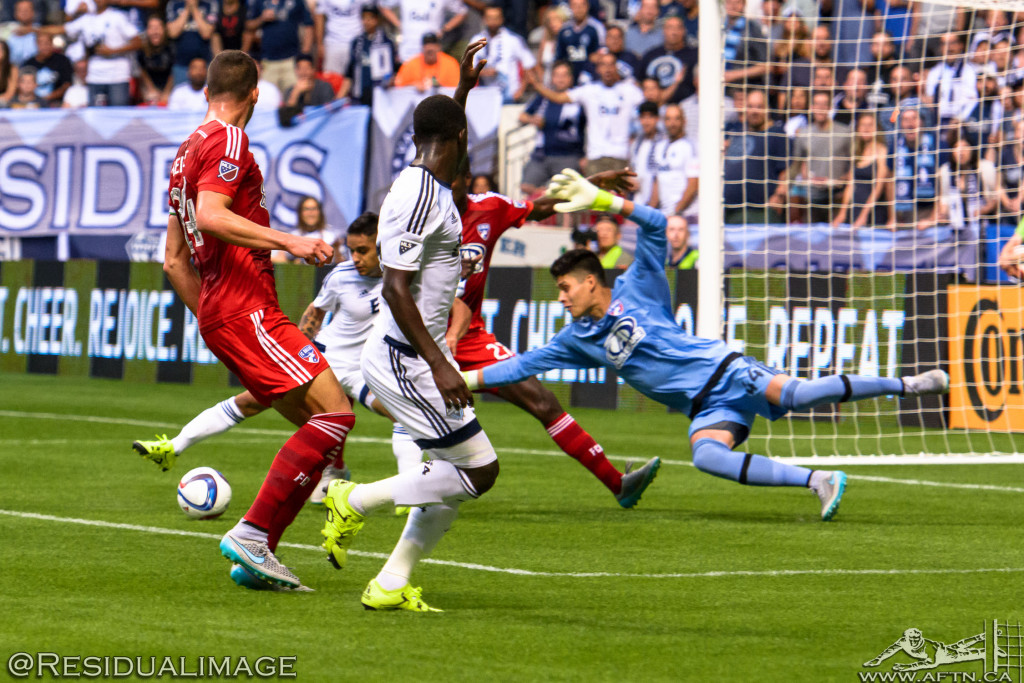 Before sending the ball across the six yard box 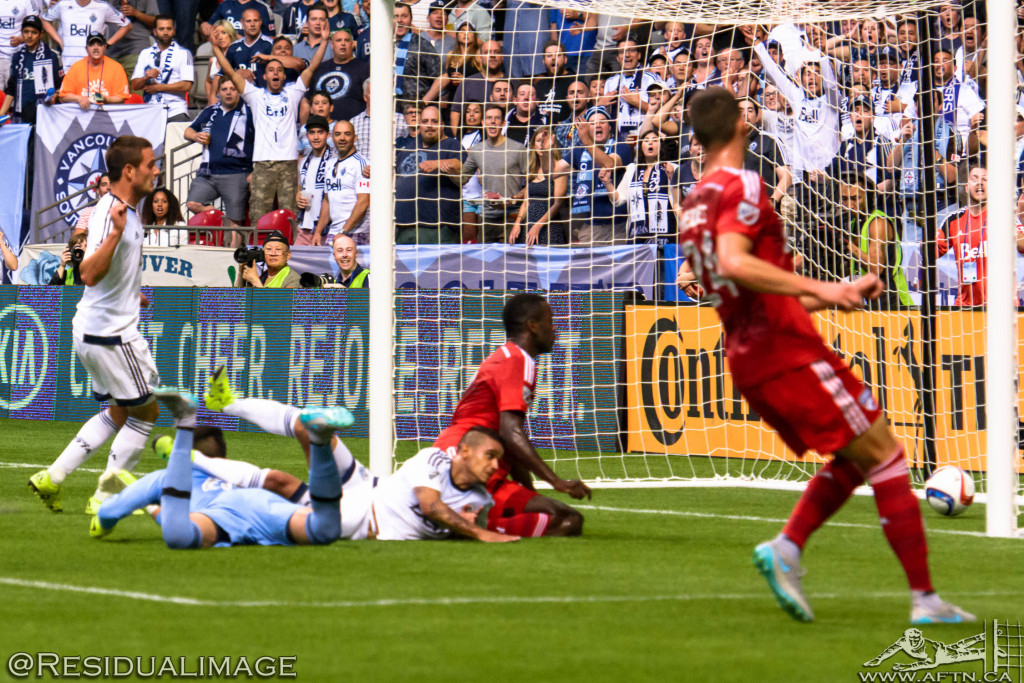 For Cristian Techera to exquisitely backheel home, for what proved to be the gamewinning goal 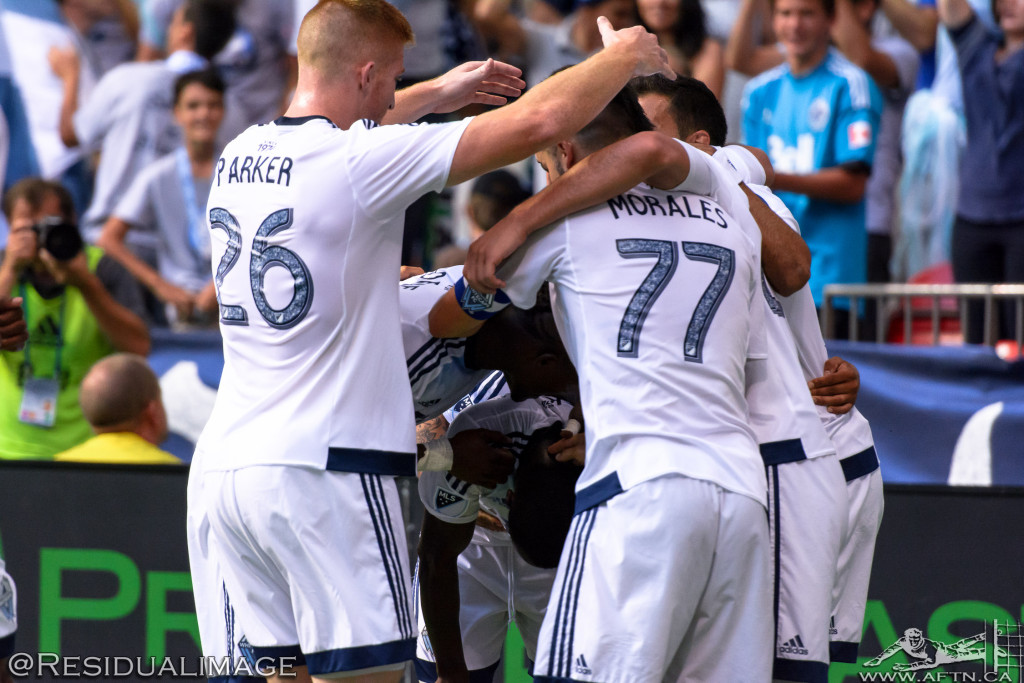 Techera’s in there somewhere as the ‘Caps celebrate 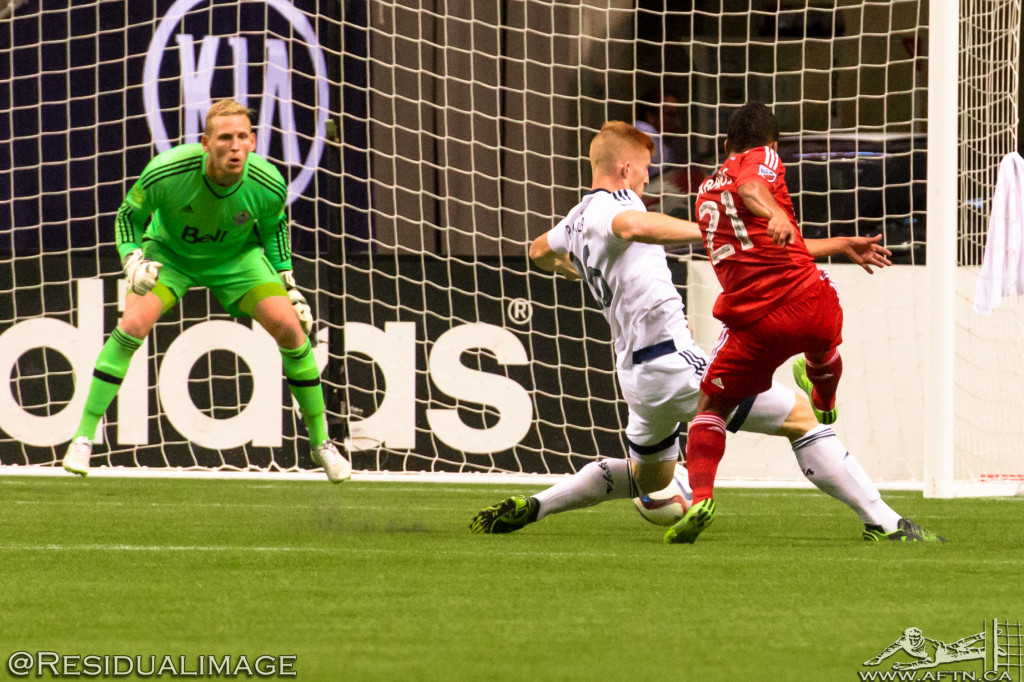 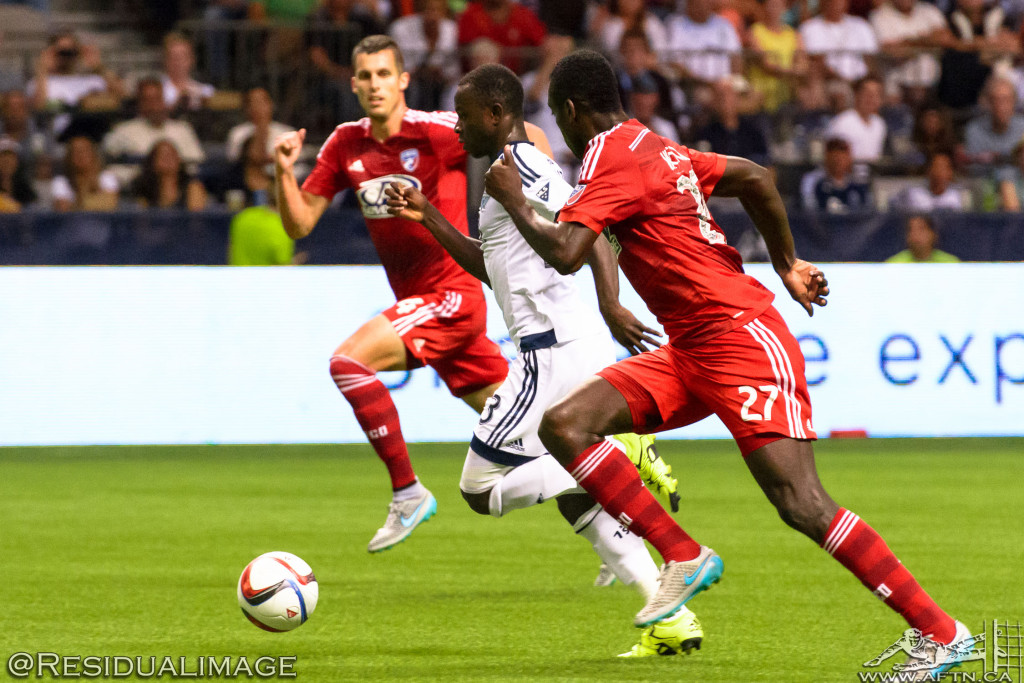 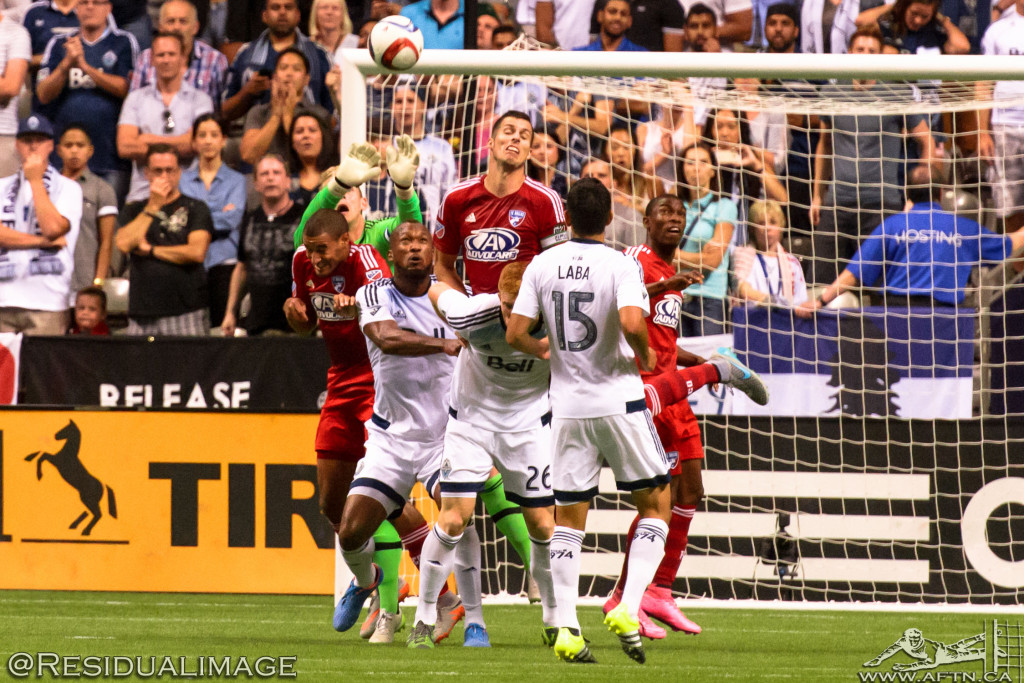 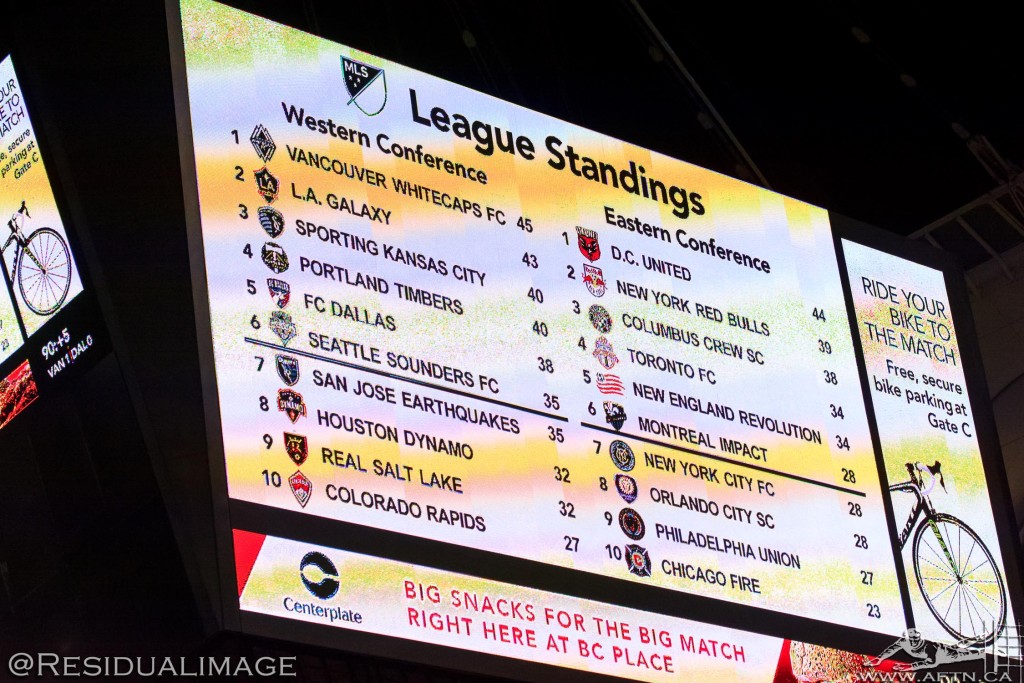 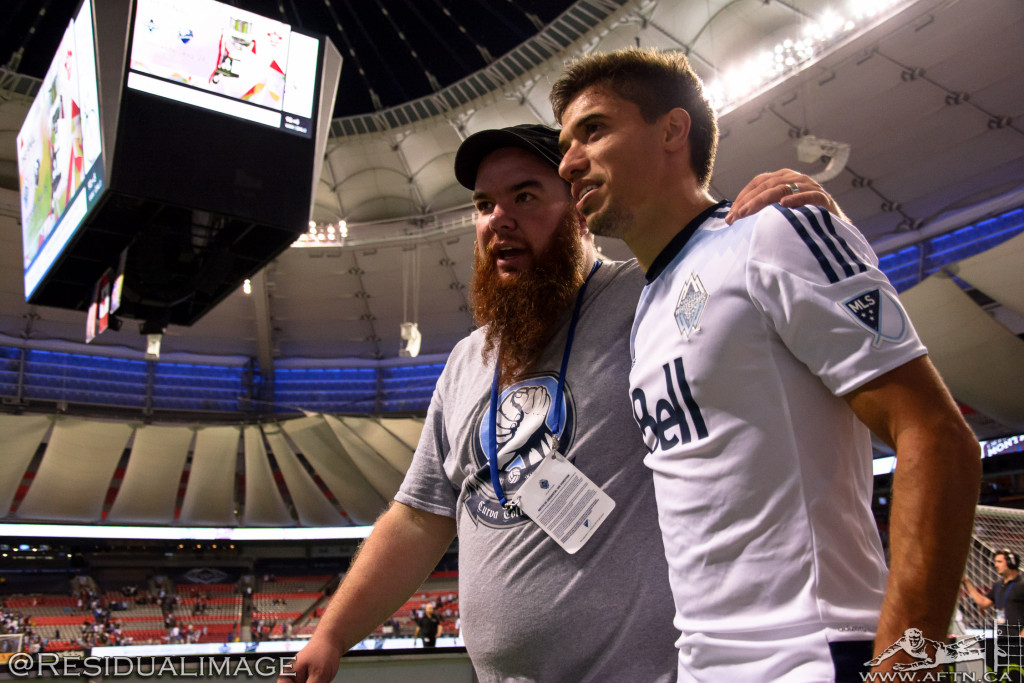