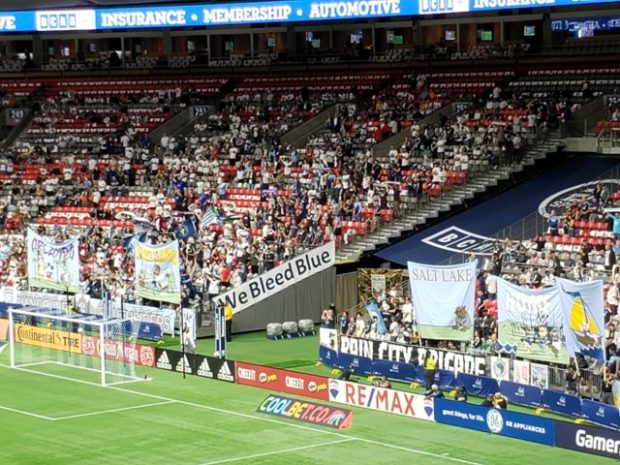 569 days. A number now firmly imprinted in the minds of Vancouver Whitecaps fans the world over as the number of days between home matches at BC Place in front of fans.

Emotions could have overrun the occasion but the team’s fighting spirit was fully to the fore after trailing to a controversial penalty at half time, and second half goals from Brian White and Ryan Gauld saw the ‘Caps come away with a famous 2-1 victory and a massive three points.

AFTN photographer Tom Ewasiuk (@ResidualImage) was there to capture the action before, during, and after the game. Here’s their “Story In Pictures”, with a full Flickr slideshow at the end. 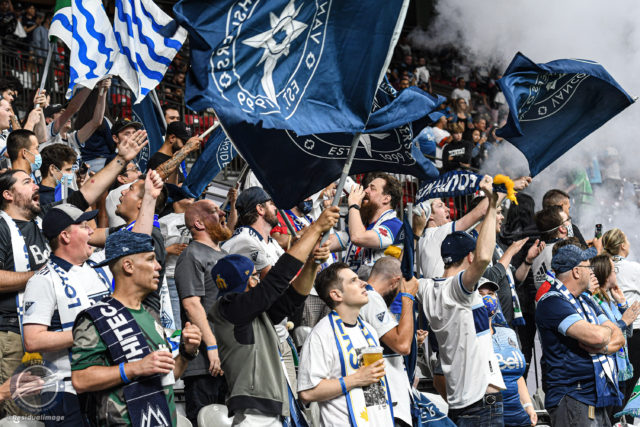 The Boys Are Back In Town and in full voice 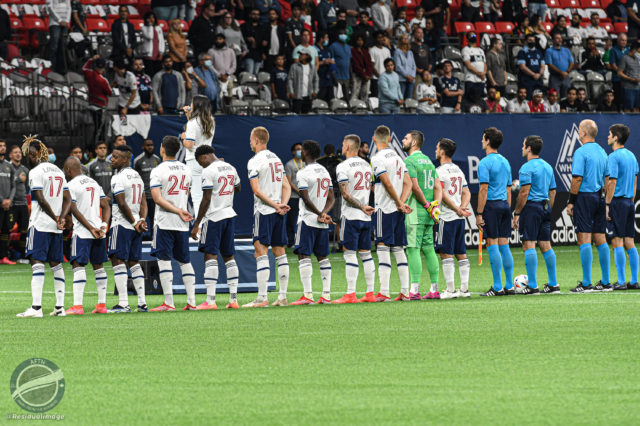 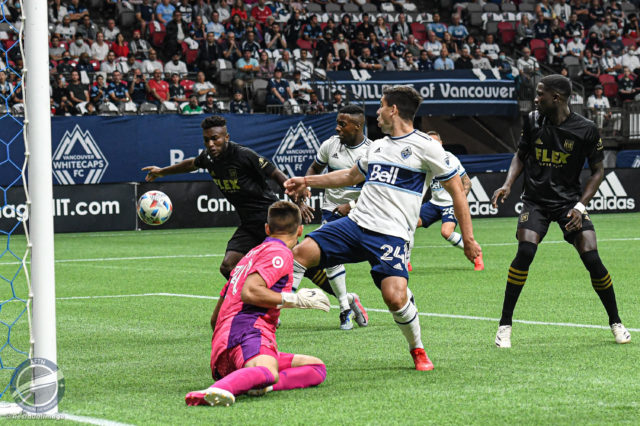 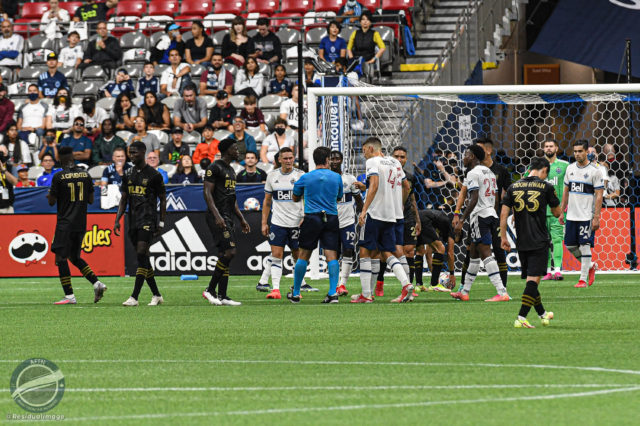 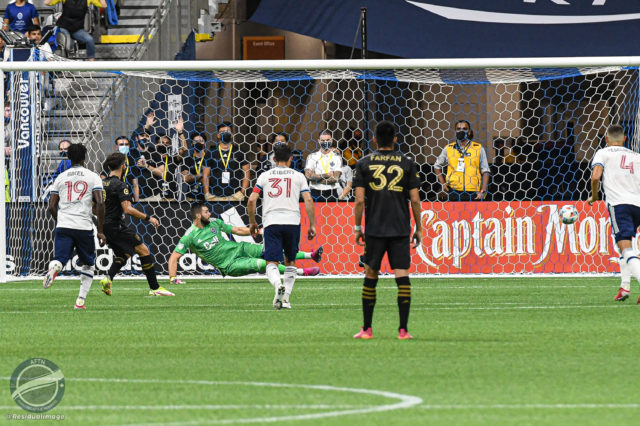 Which Diego Rossi tucks away 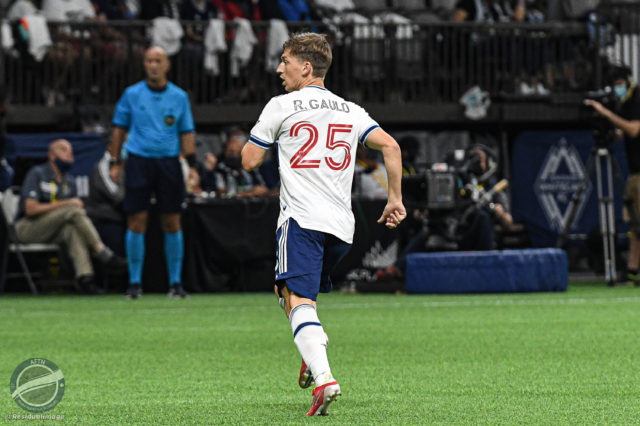 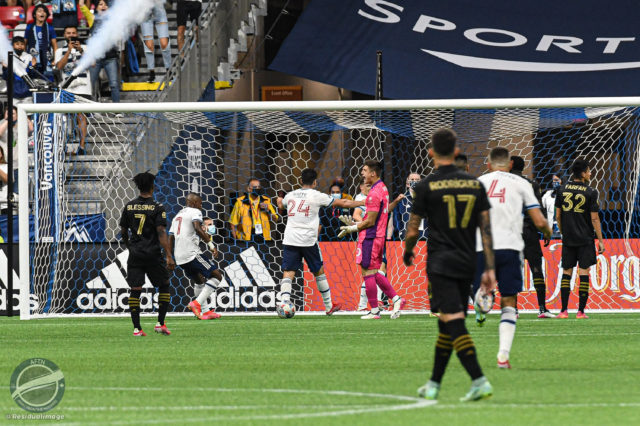 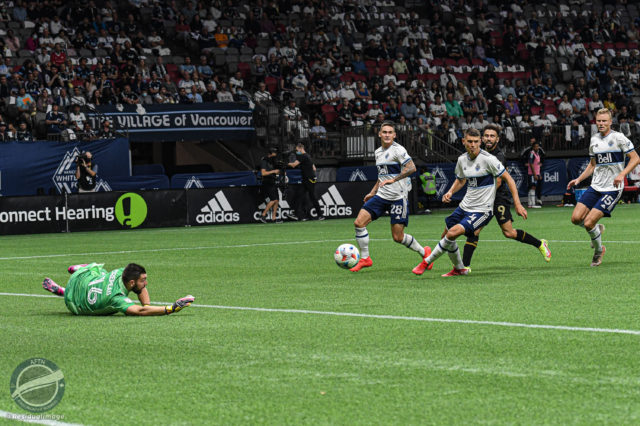 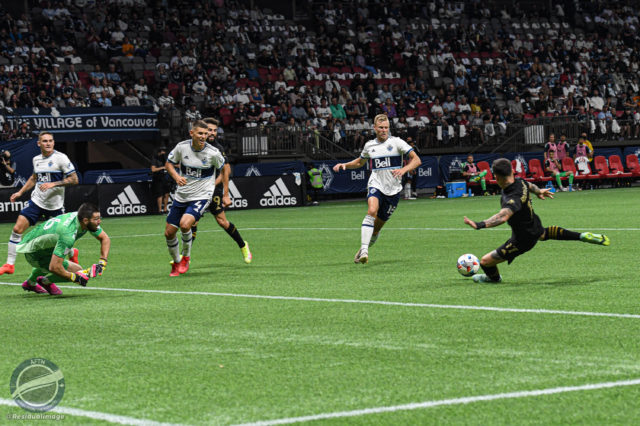 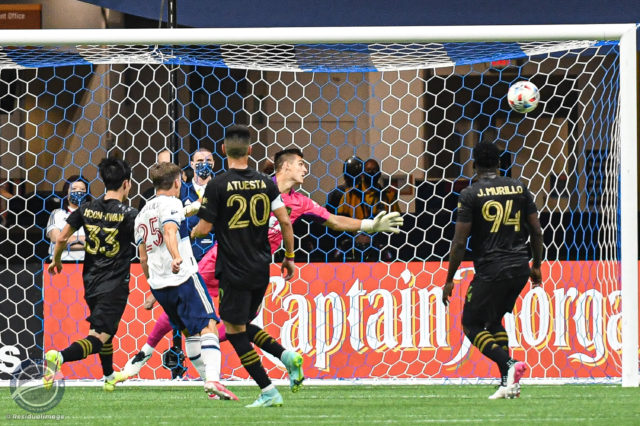 But with the game in the final minute, Ryan Raposo sends a ball into the box onto the head of Ryan Gauld 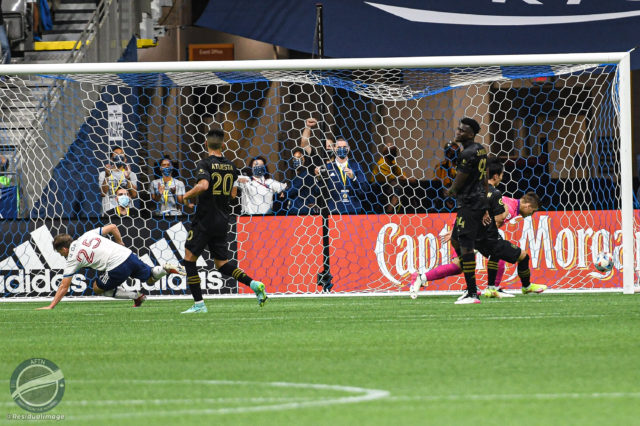 Who heads home the winner 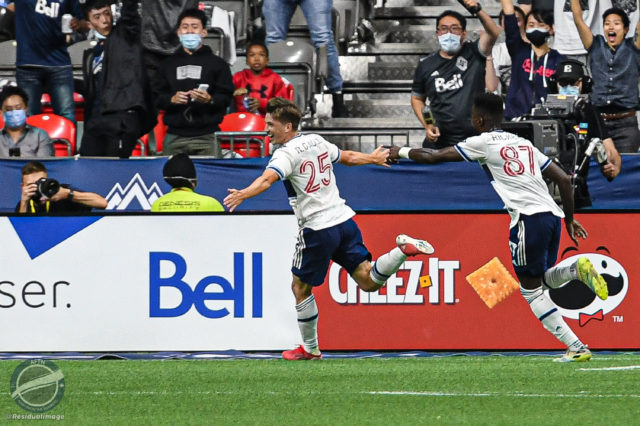 And sends BC Place into sheer joy

Stand By Me. Stand By This Team. 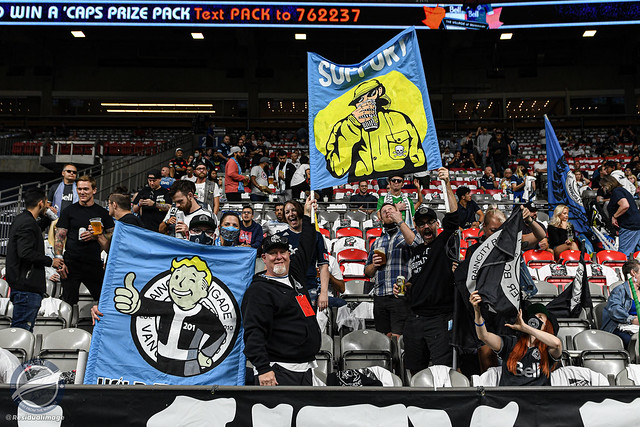