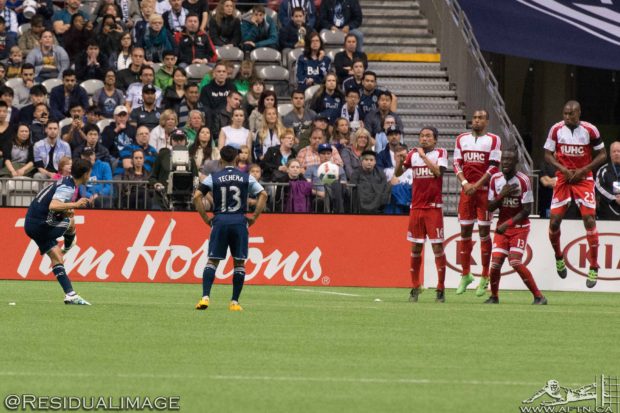 It was a disappointing return to MLS action for Vancouver Whitecaps after a three week break. They weren’t as flat as they have been in previous season after time off, but their inability to finish the multitude of chances that were created hurt them badly and New England Revolution ran out 2-1 winners.

A Nicolas Mezquida free kick was the high point of the afternoon, but it was unfortunately sandwiched inbetween a London Woodberry header and Kelyn Rowe’s winning strike. 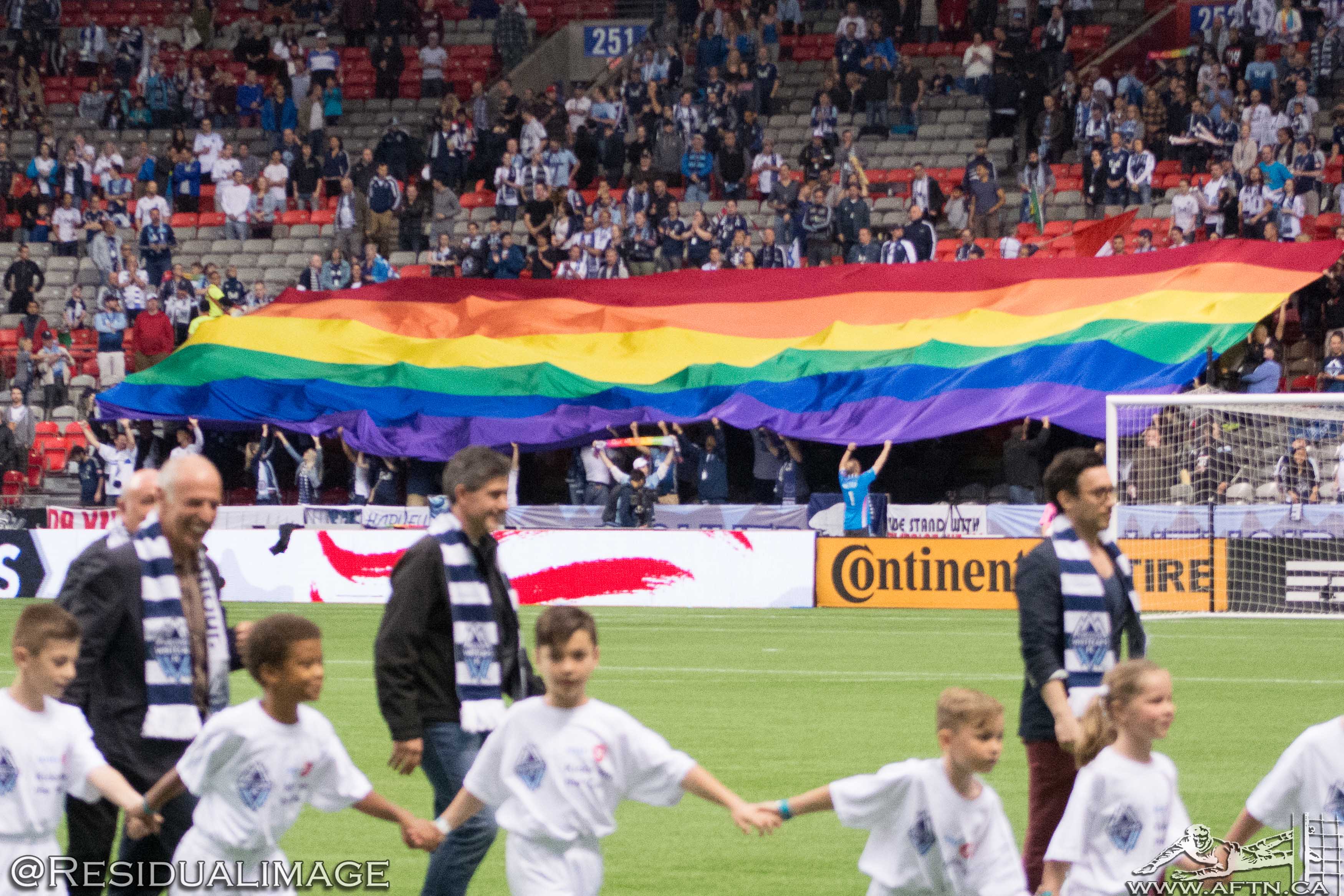 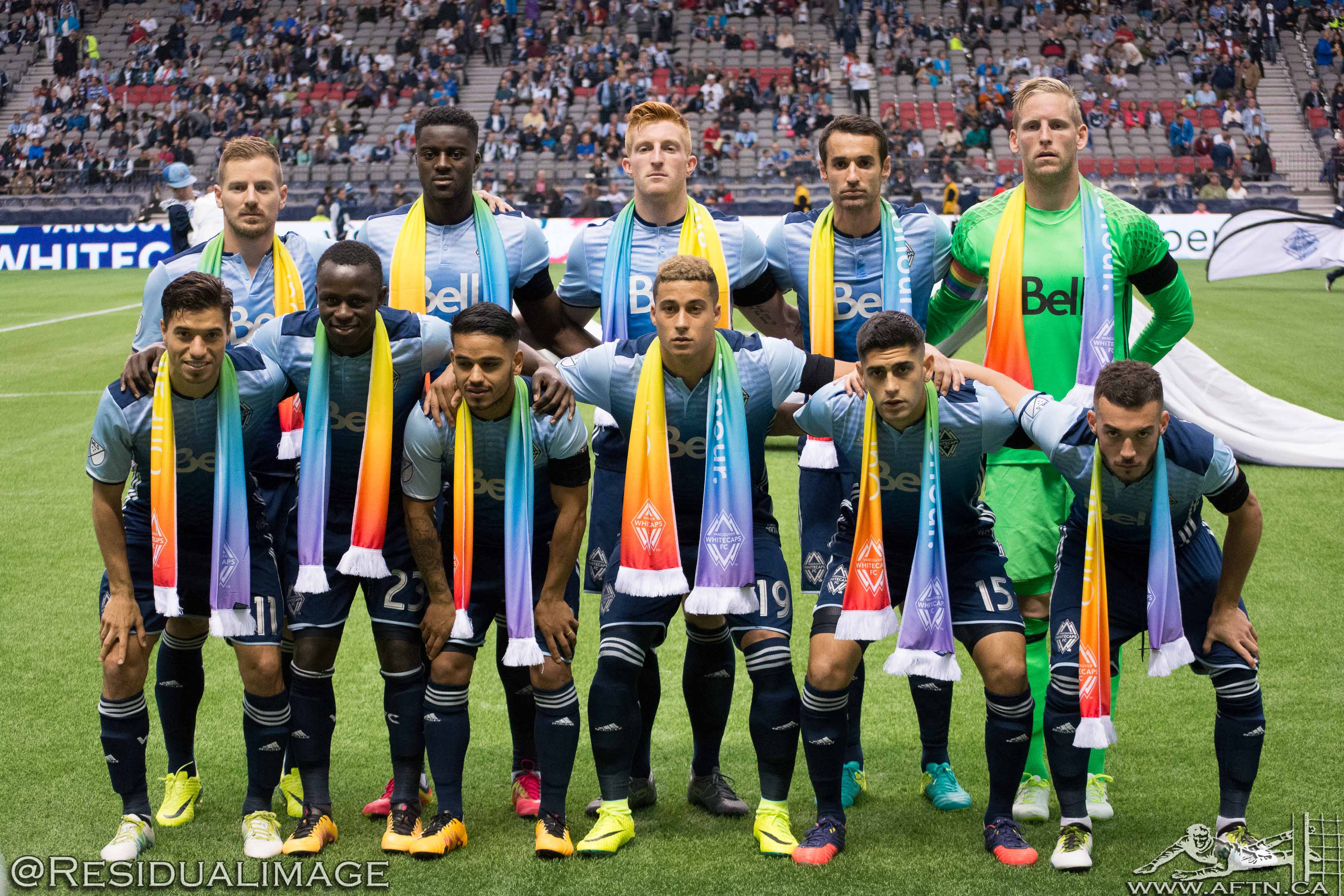 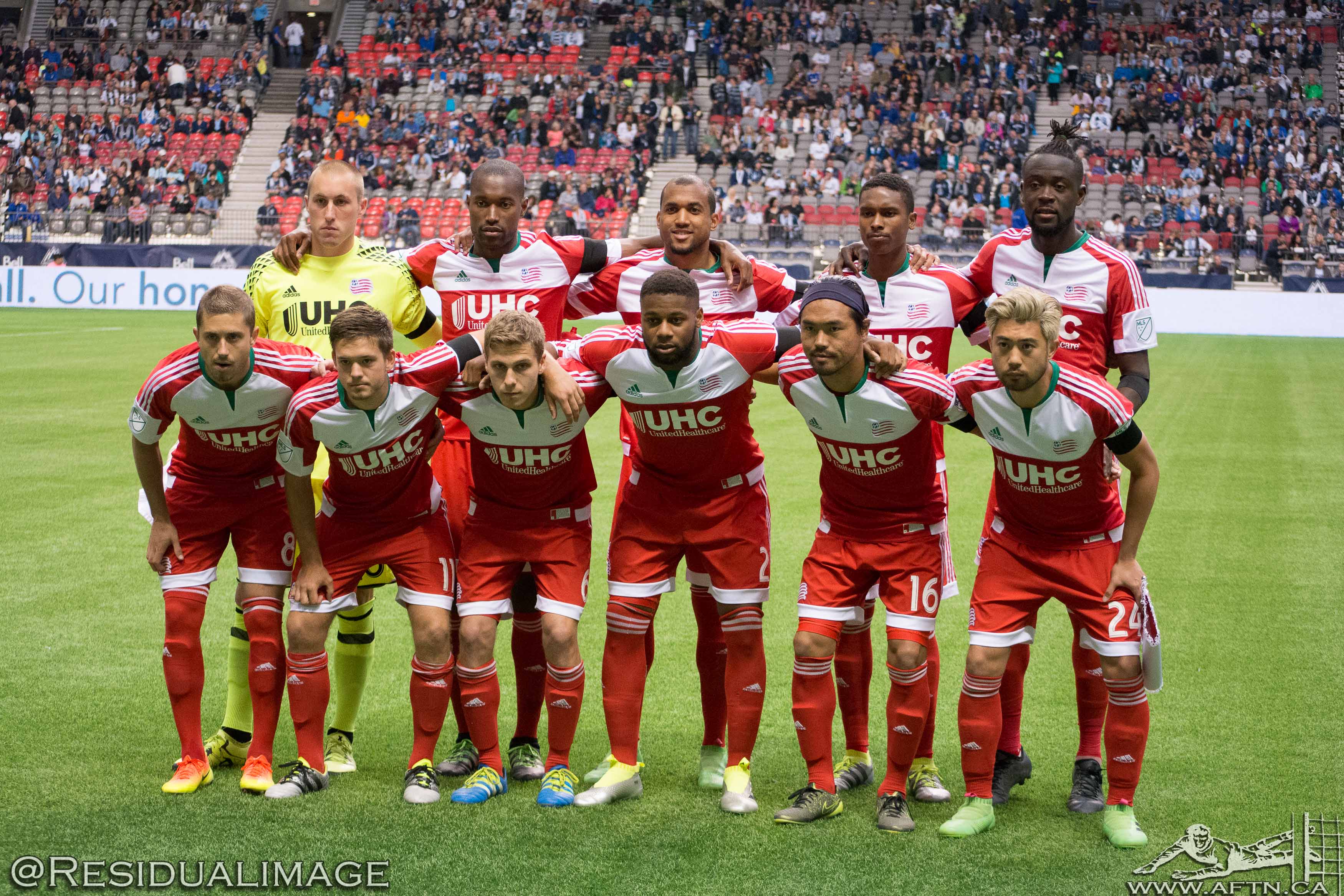 The bad guys (AKA the winners) 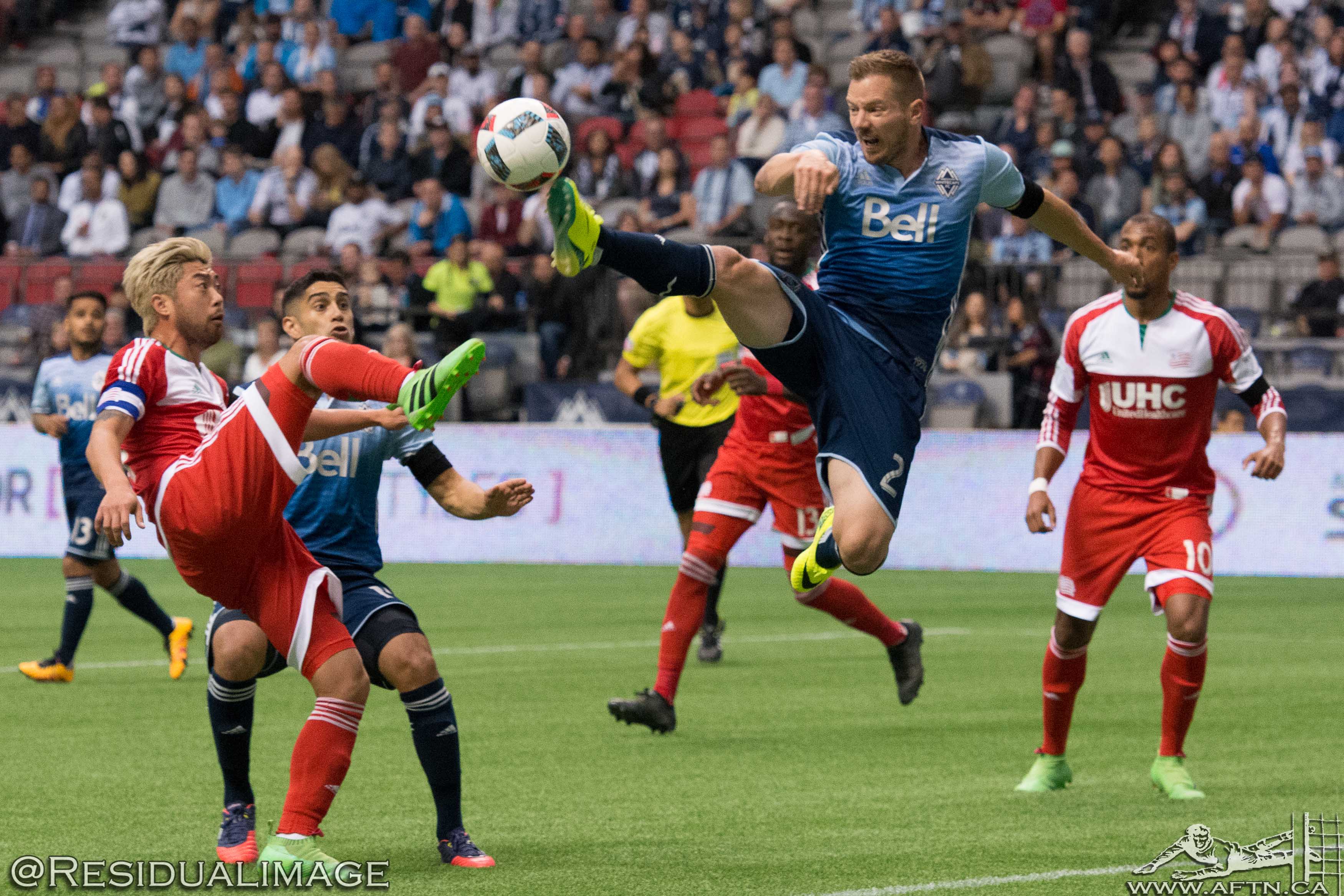 Everybody was kung fu fighting 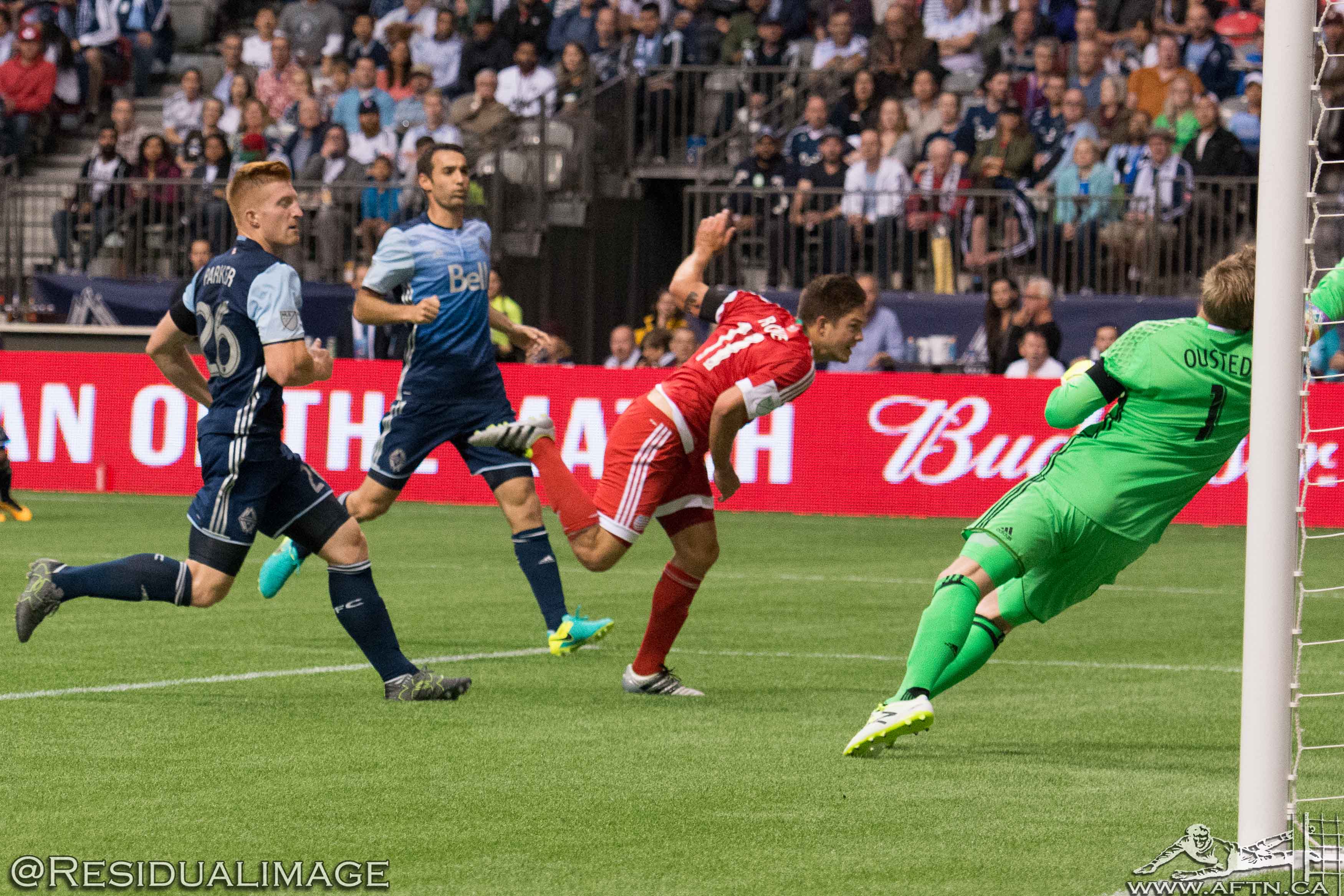 Just past the midway point of the half, an unmarked Kelyn Rowe crashes a header off the left post 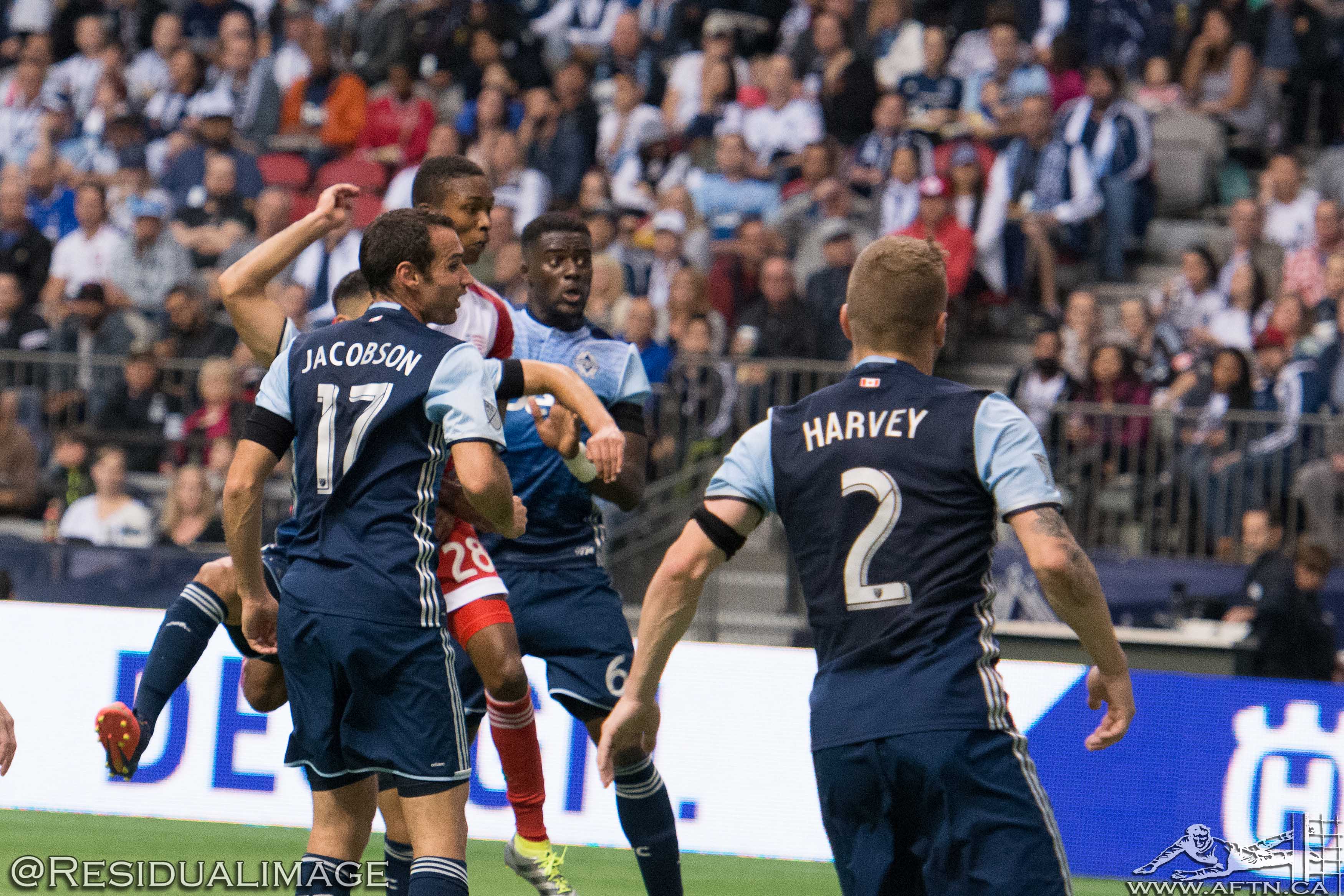 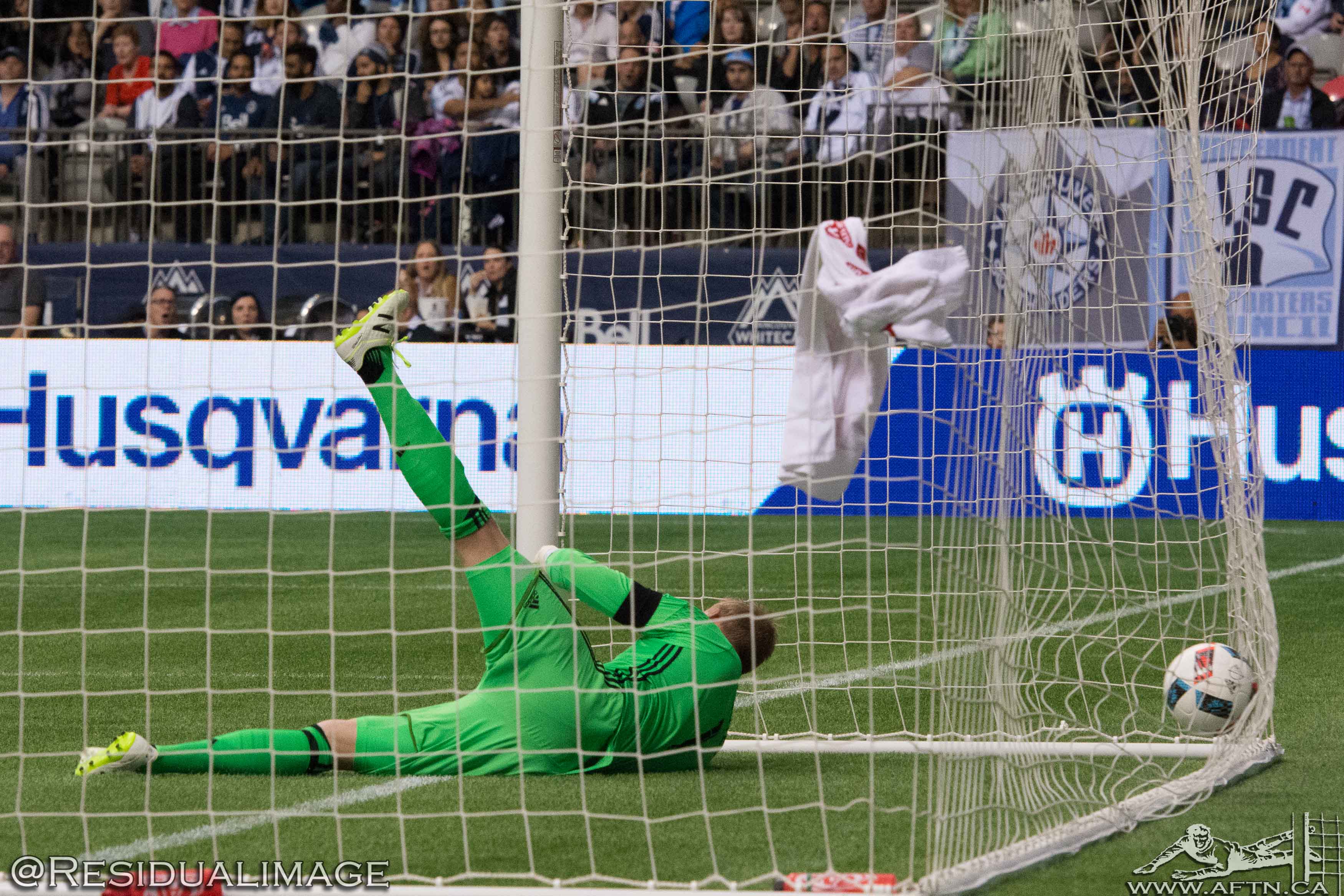 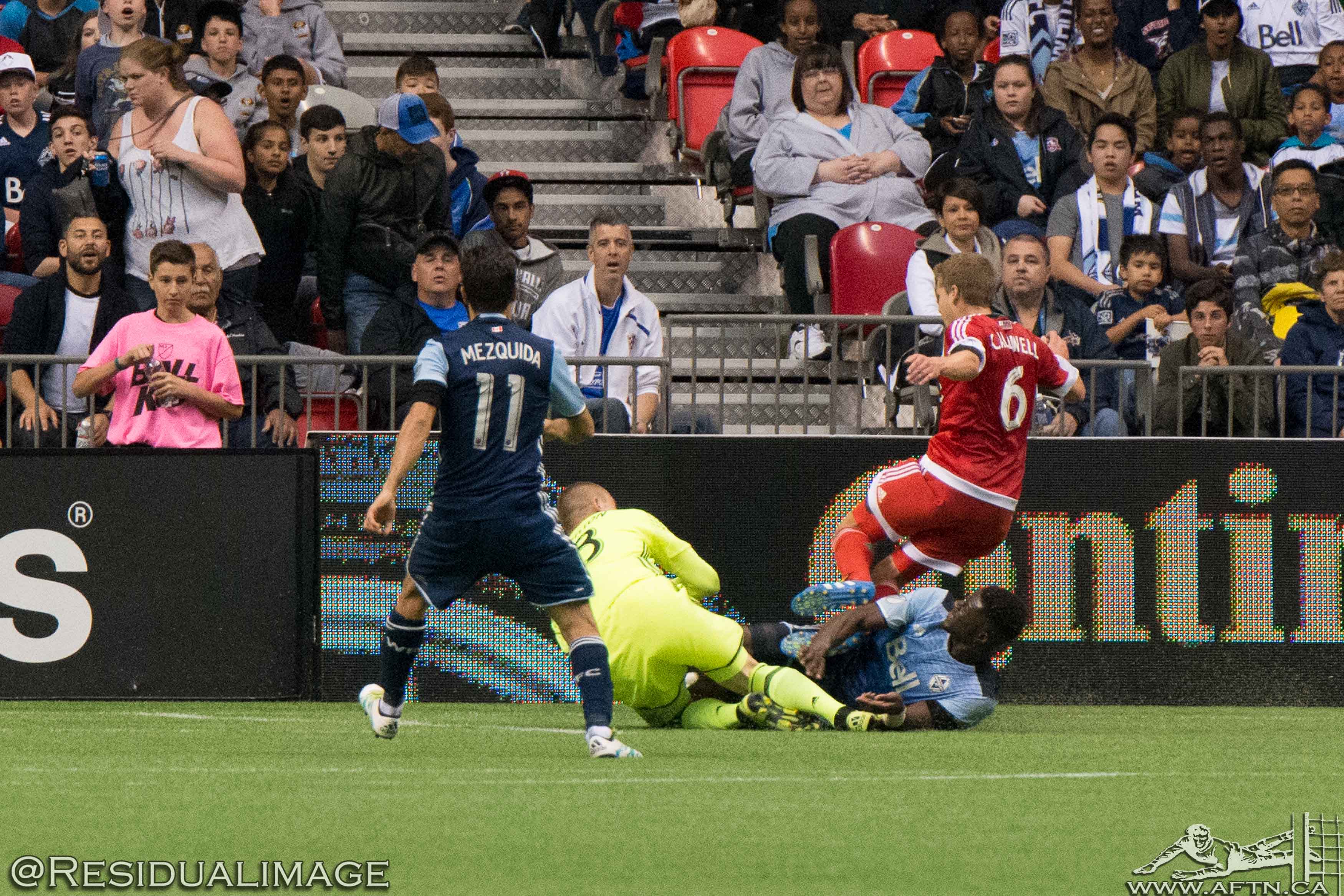 This week’s Whitecaps DisCo Play of the Week? 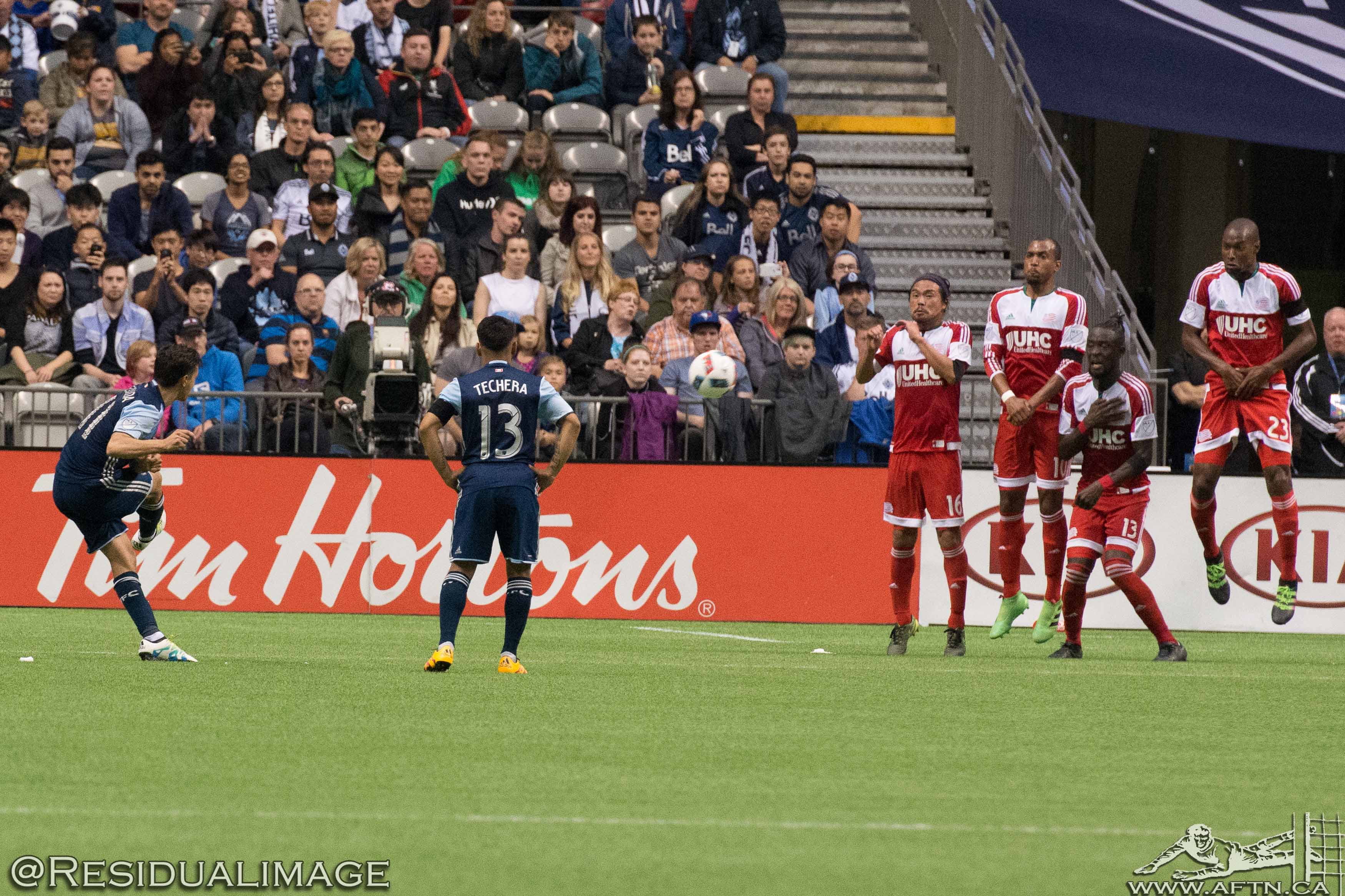 Three minutes before the break, the Whitecaps get a free kick on the edge of the box, which Nicolas Mezquida curls around the wall 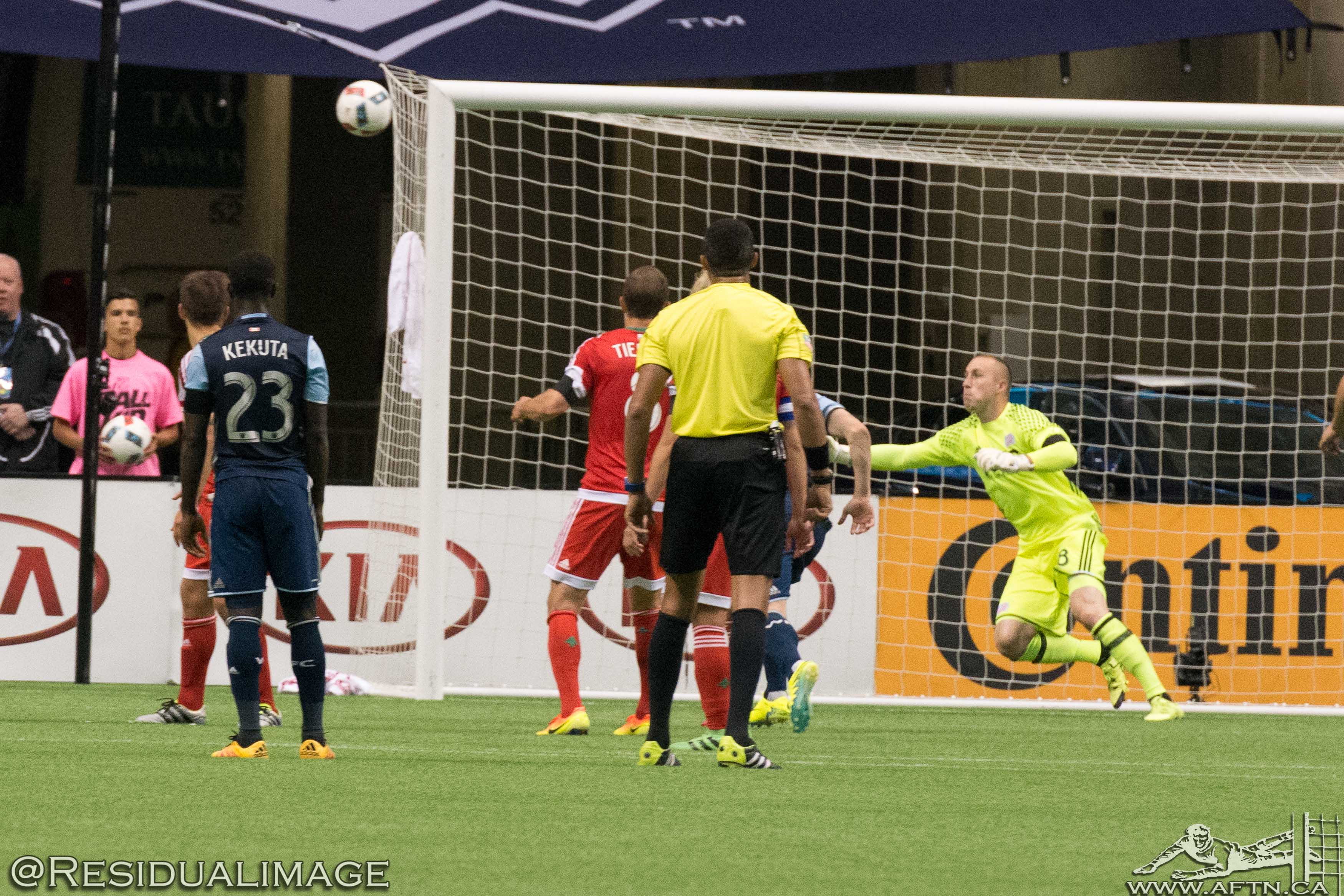 Towards the gaping hole in Brad Knighton;s goal 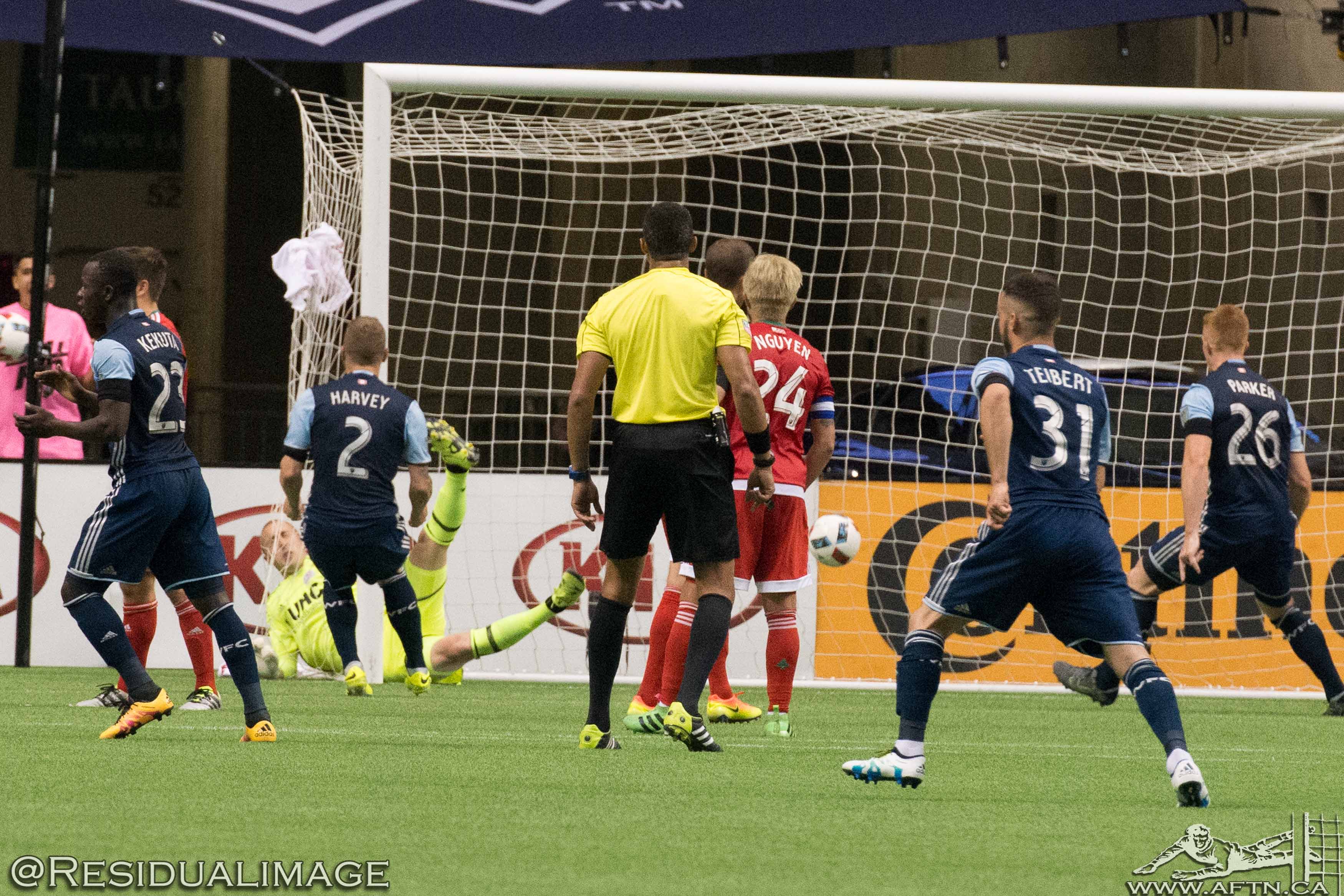 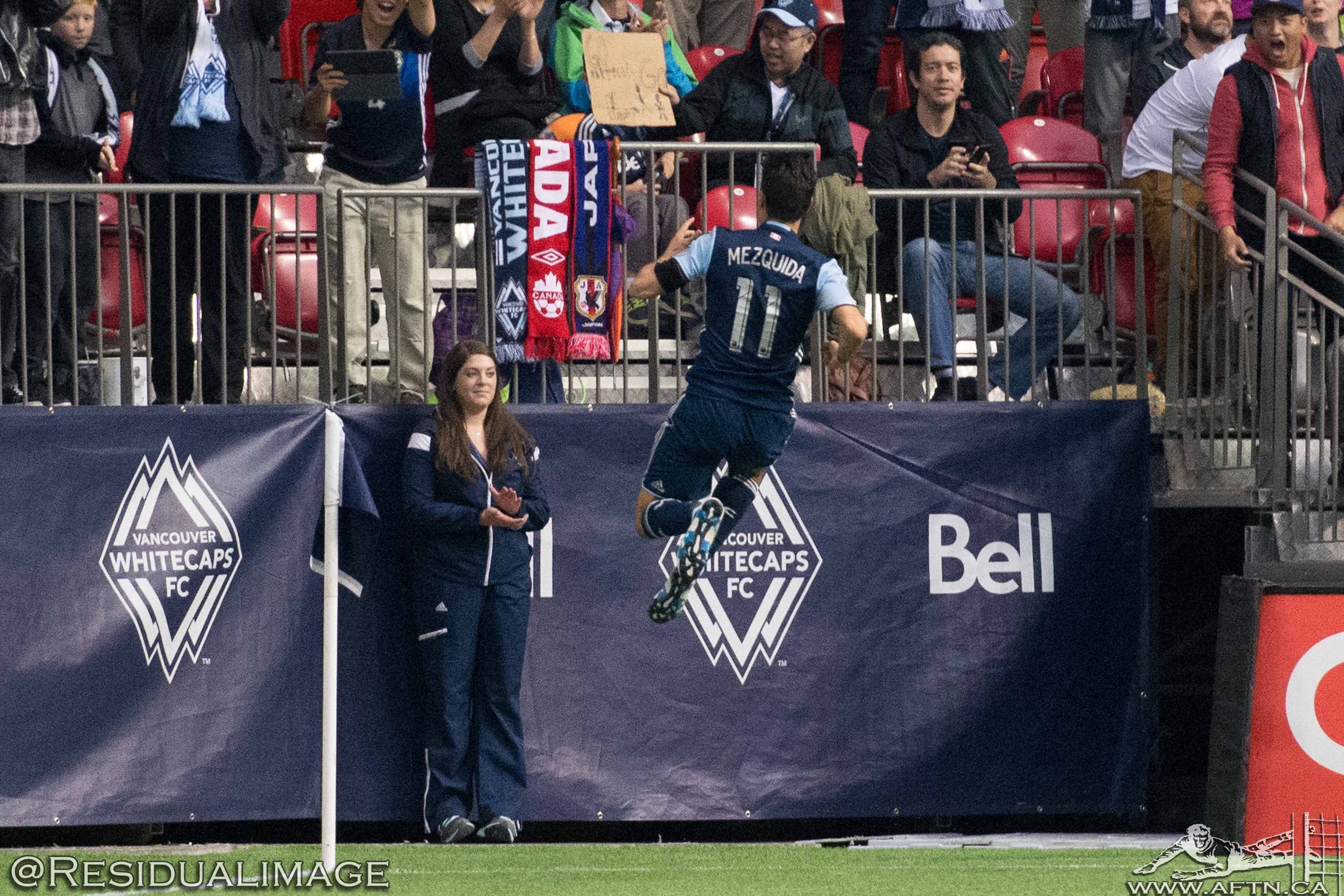 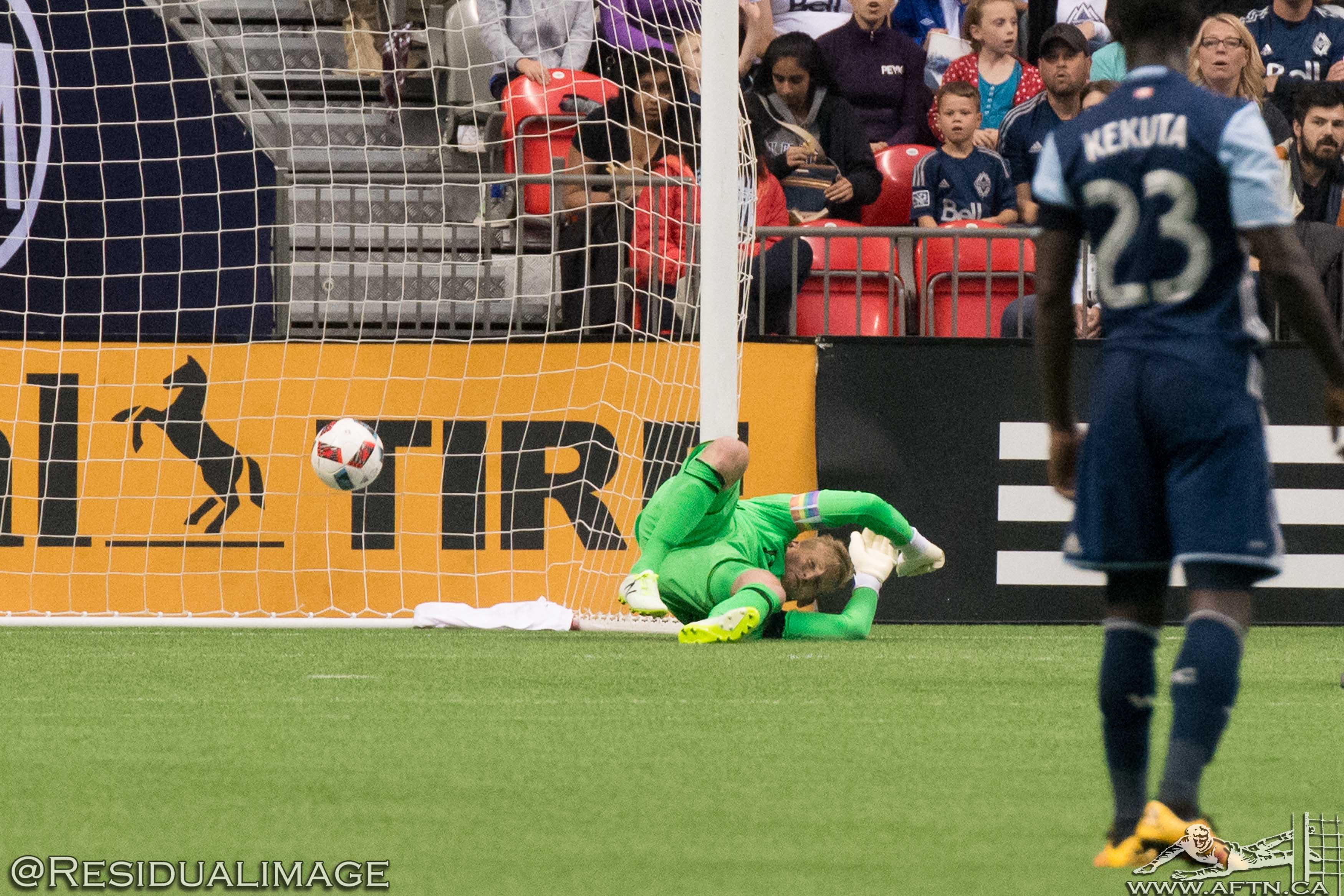 But ten minutes into the second half, Kelyn Rowe is allowed time and space to drill home a low shot past David Ousted for 2-1 and what was to prove to be the game winning goal 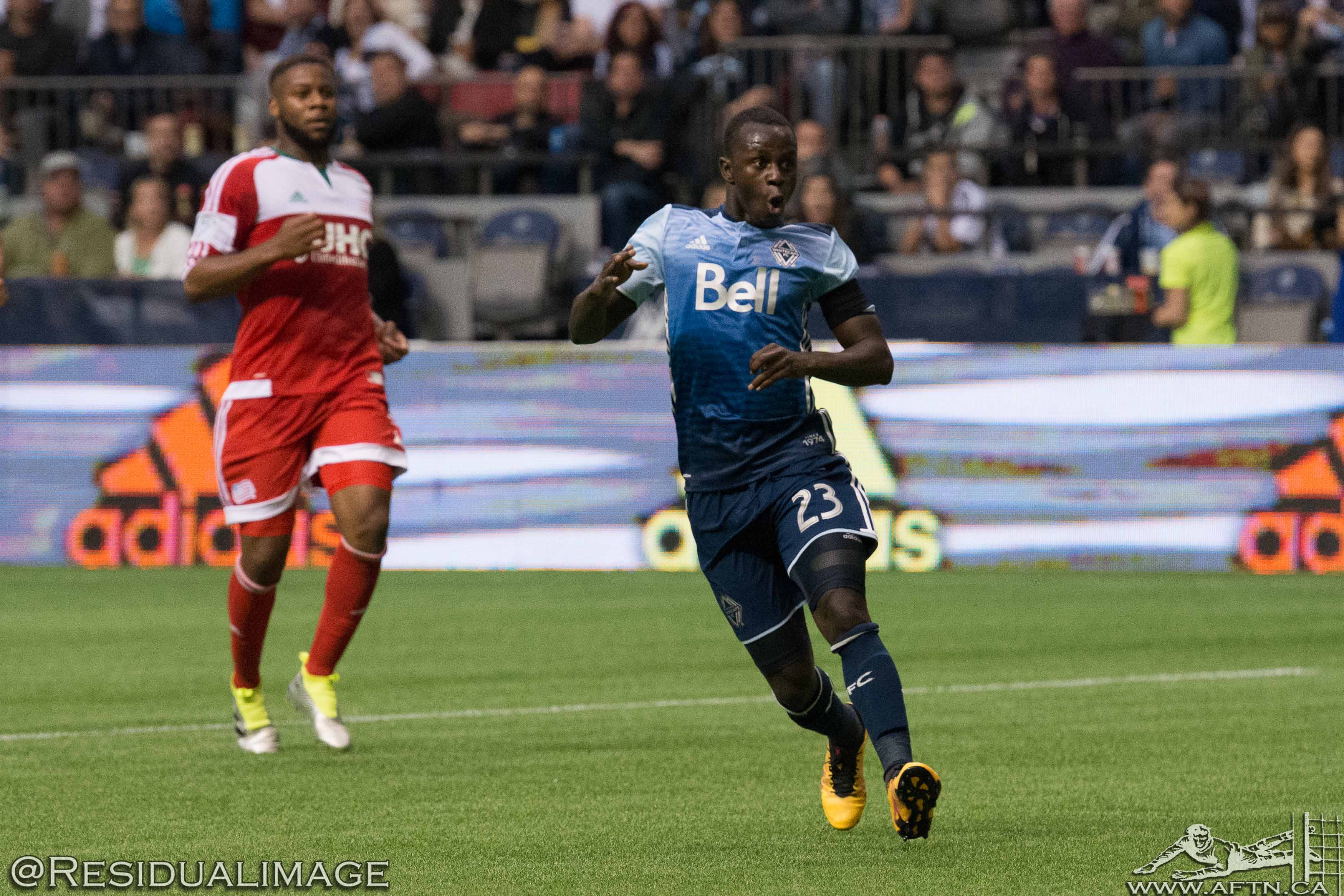 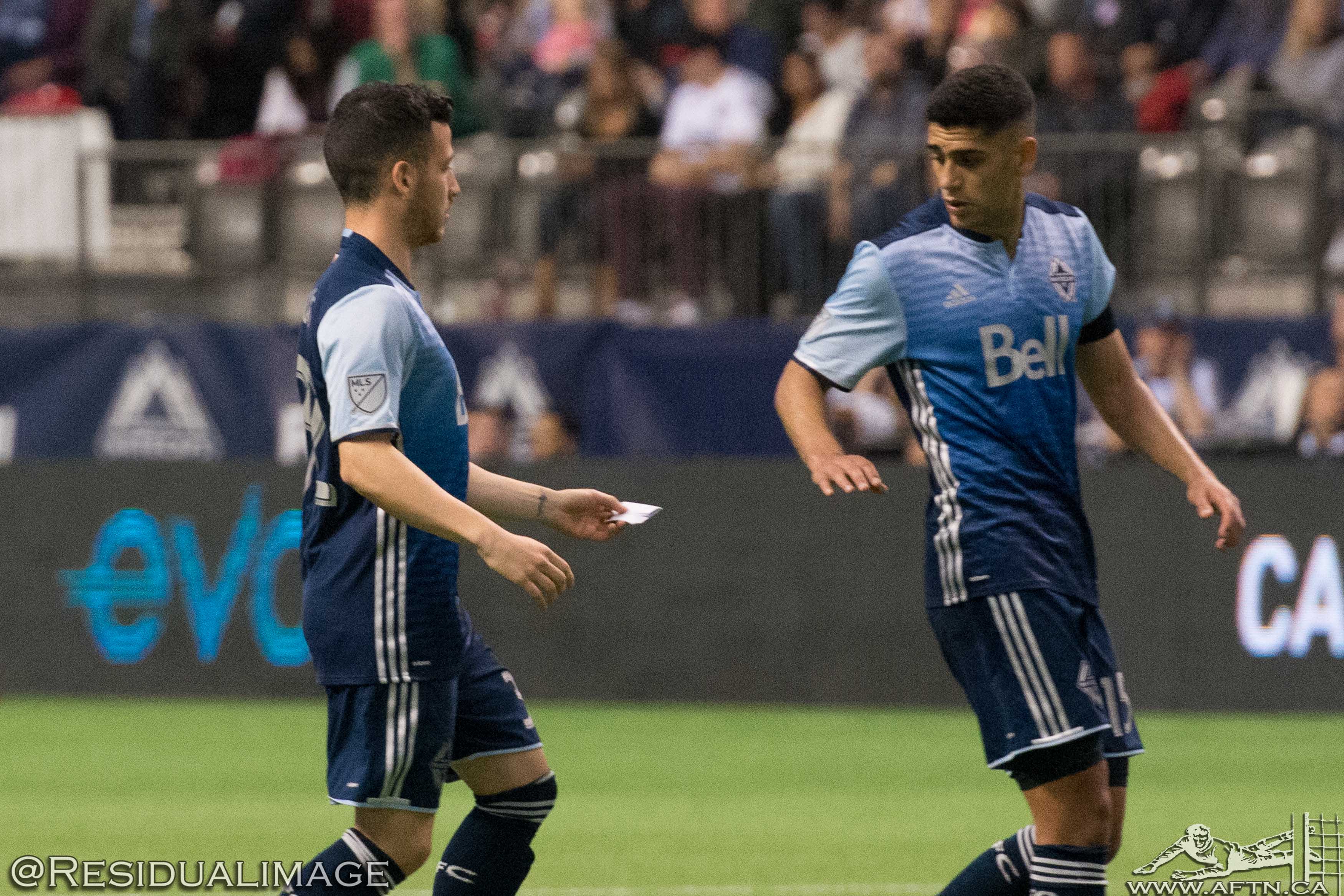