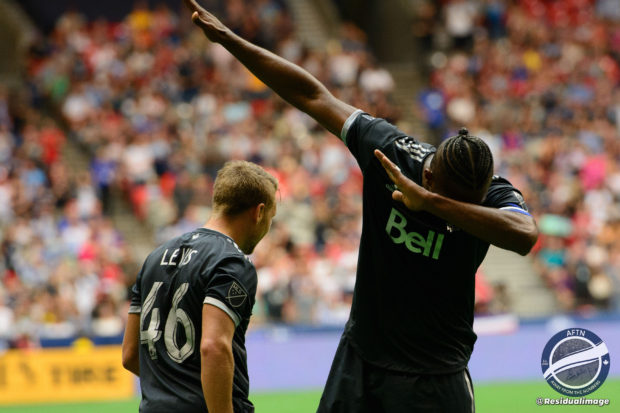 For the second home match in a row Vancouver Whitecaps gave up a goal at the death, throwing away a crucial victory and having to settle for a 2-2 draw.

A ten man New York Red Bulls side were the beneficiaries this time around as Daniel Royer grabbed his second of the match, cancelling out Kendall Waston’s brace that looked to have turned the game around and earner the ‘Caps what would have been three massive, and very much needed, points. 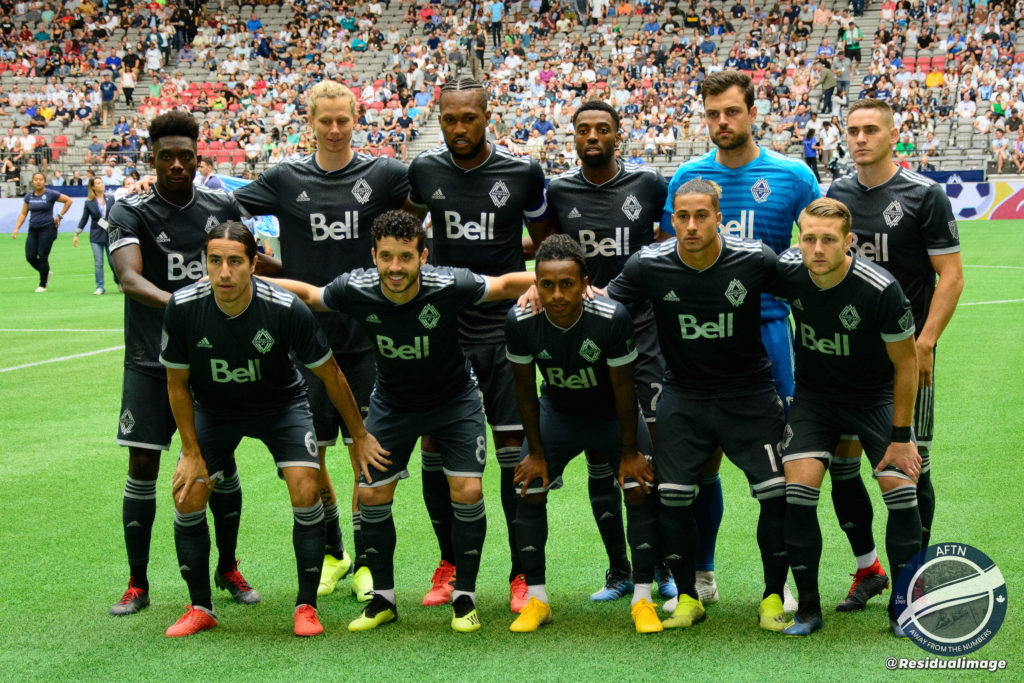 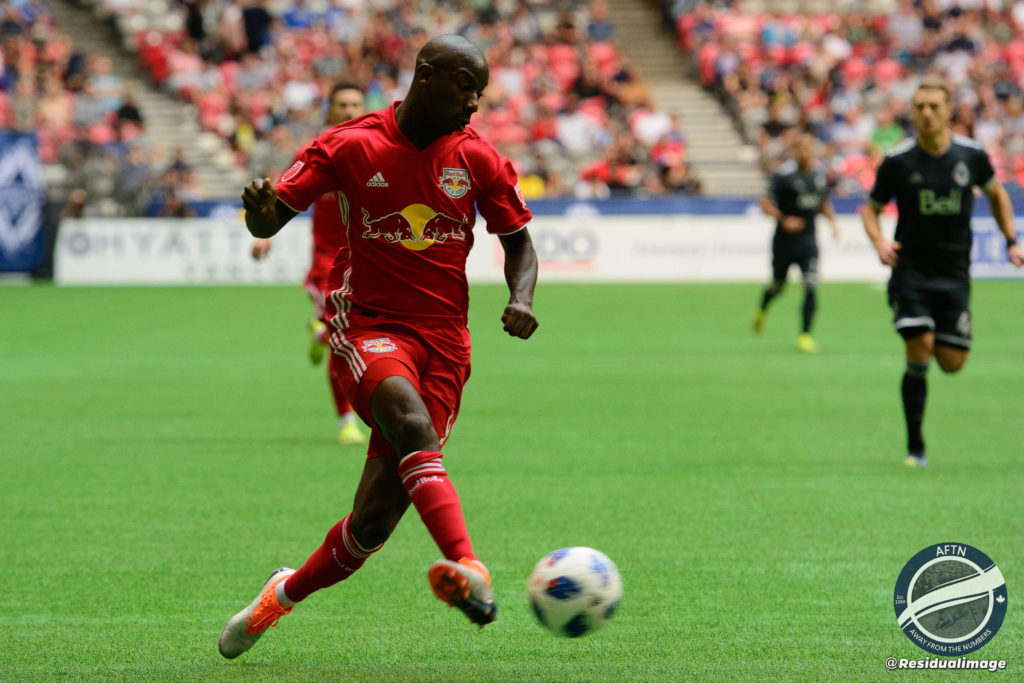 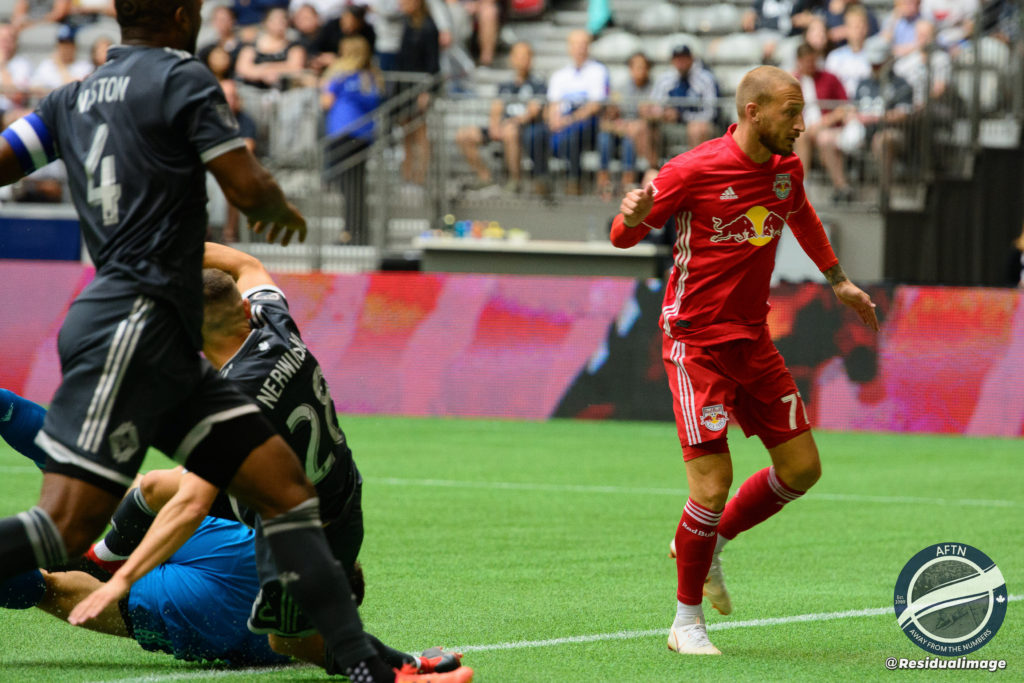 Jake Nerwinski and Stefan Marinovic got in each others way 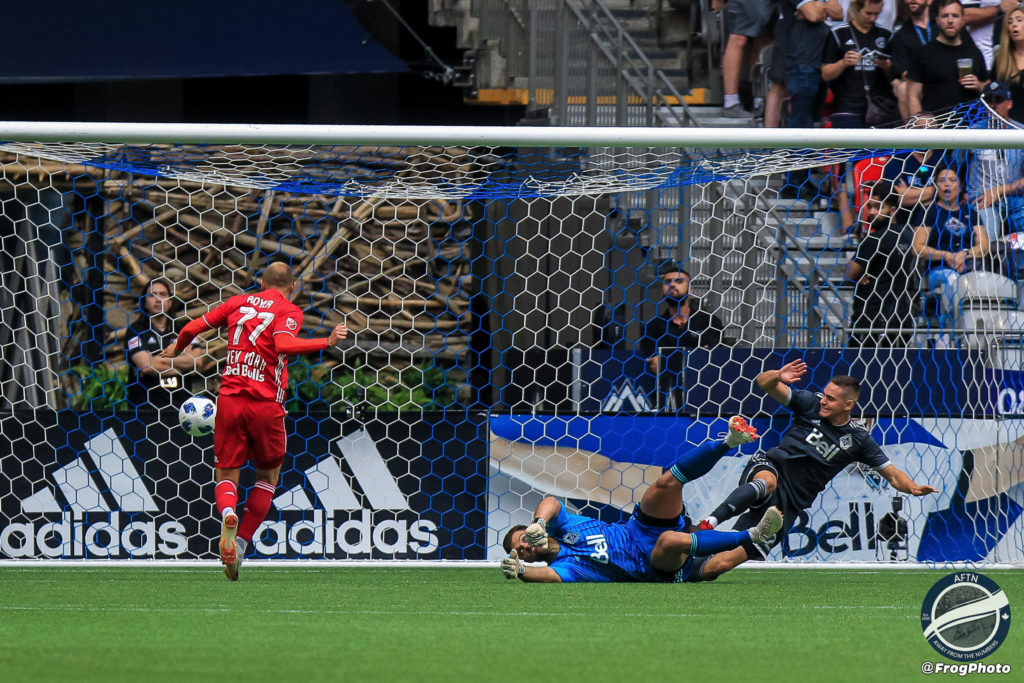 Allowing Daniel Royer to easily tuck away the opener 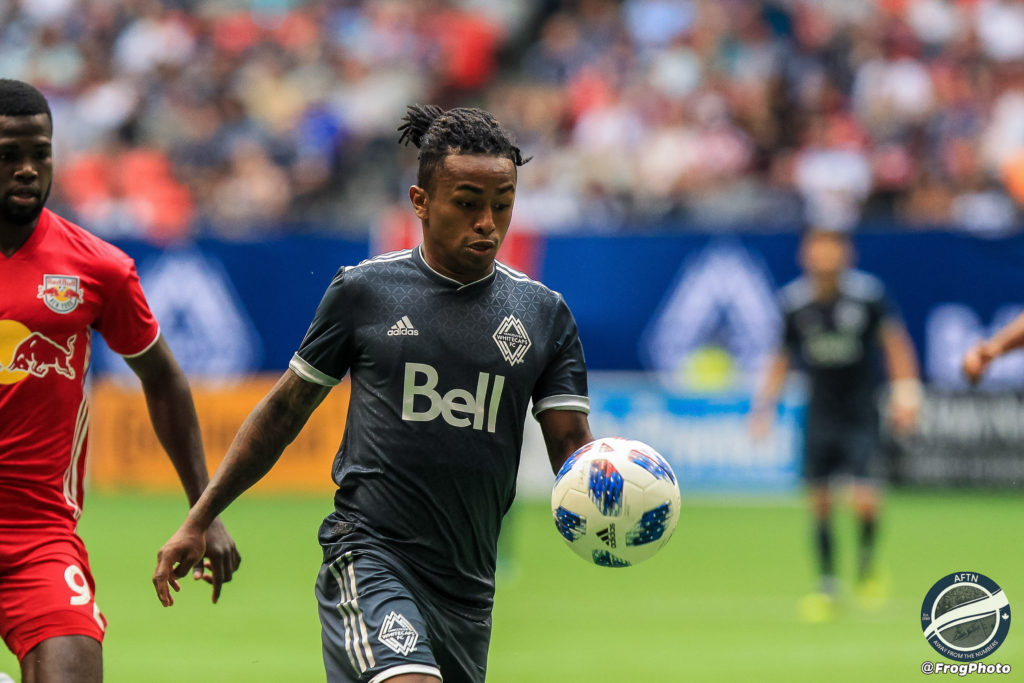 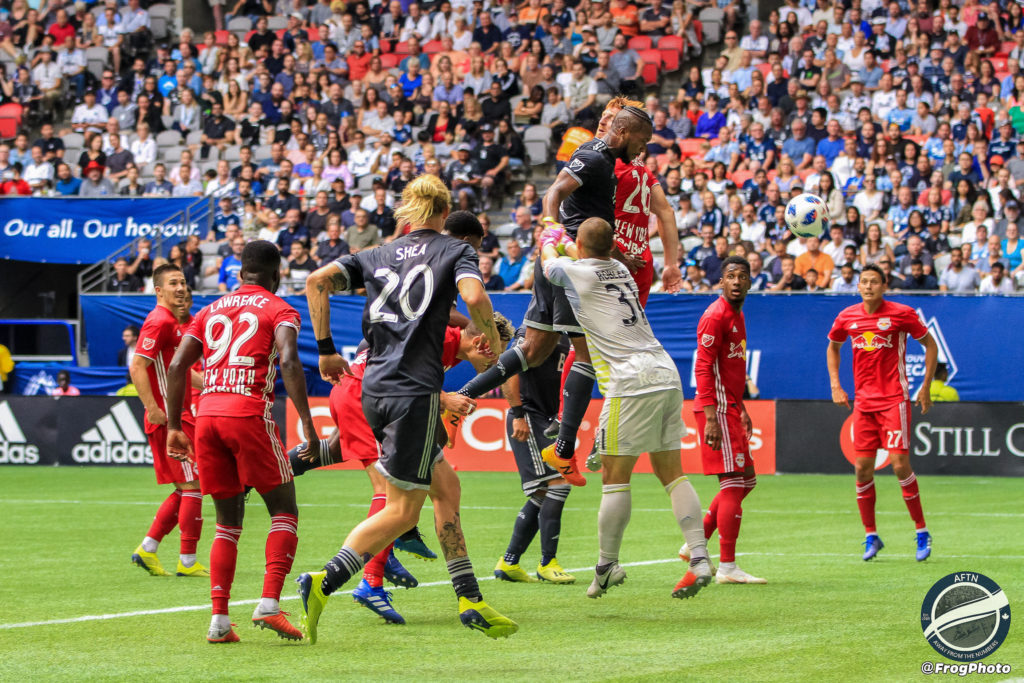 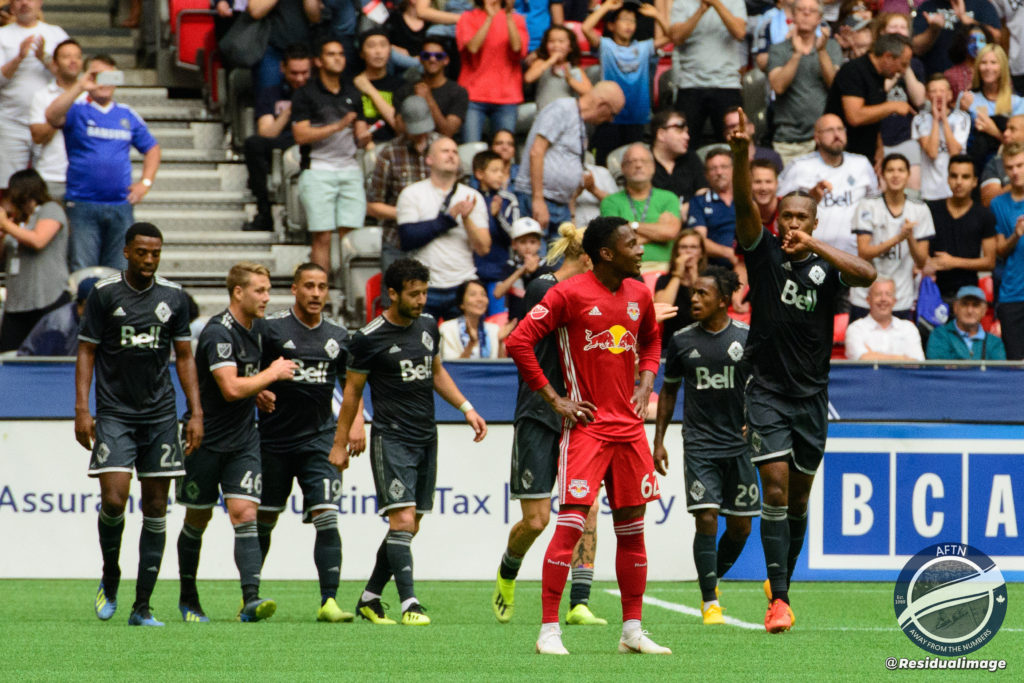 Get in there! For only the ‘Caps captain’s second goal of the season. But he wasn’t done yet 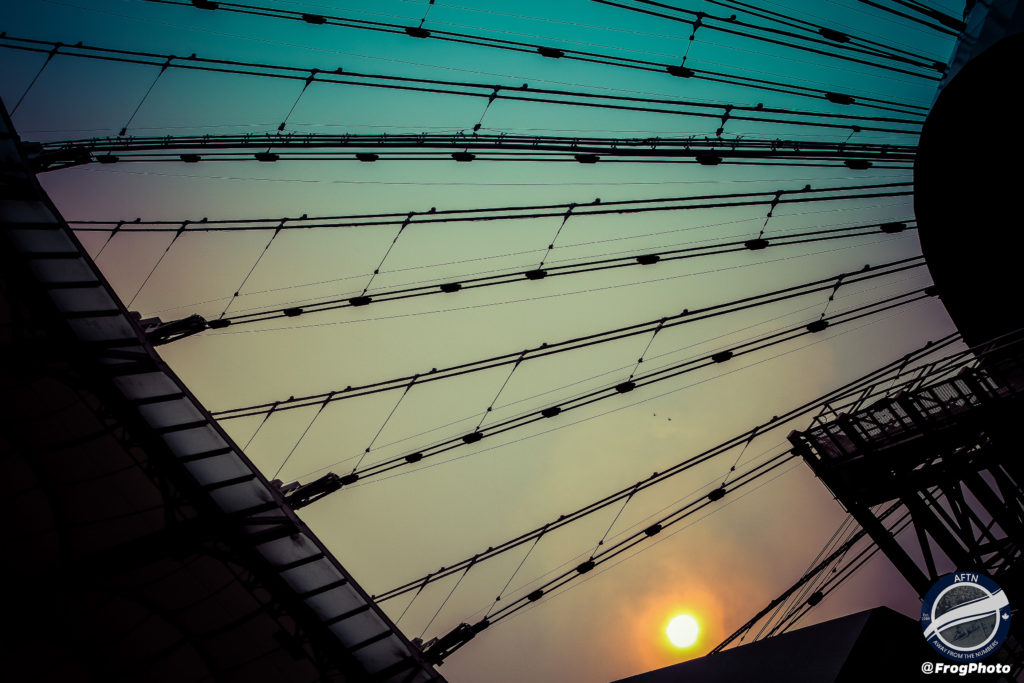 An amazing half time sky in downtown Vancouver 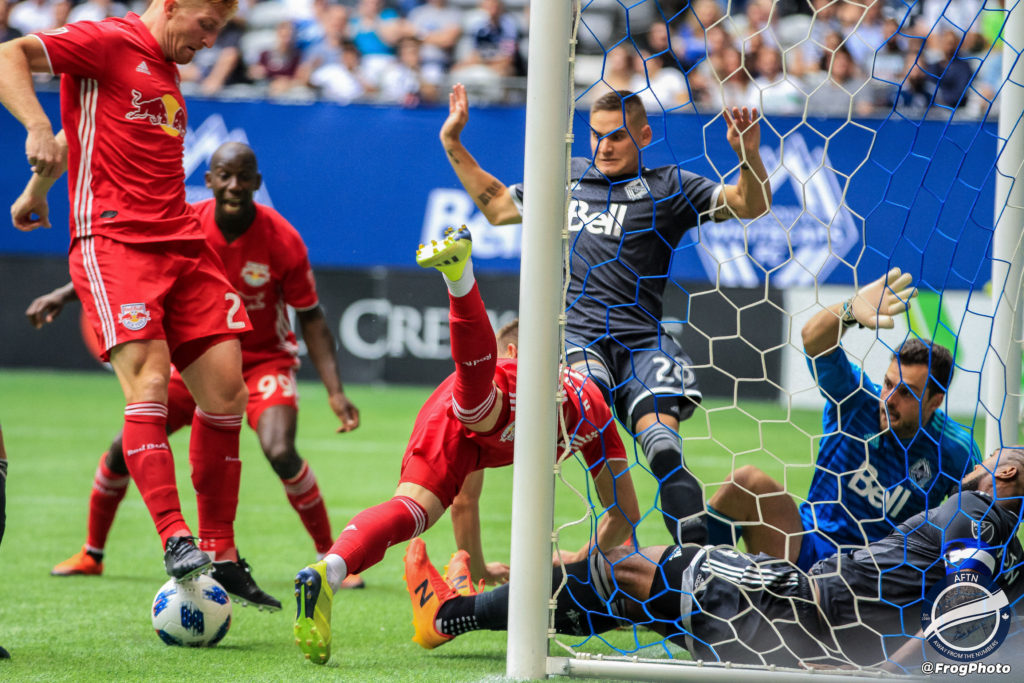 The Red Bulls pushed for another goal at the start of the second half, causing a goalmouth scramble in the Whitecaps box 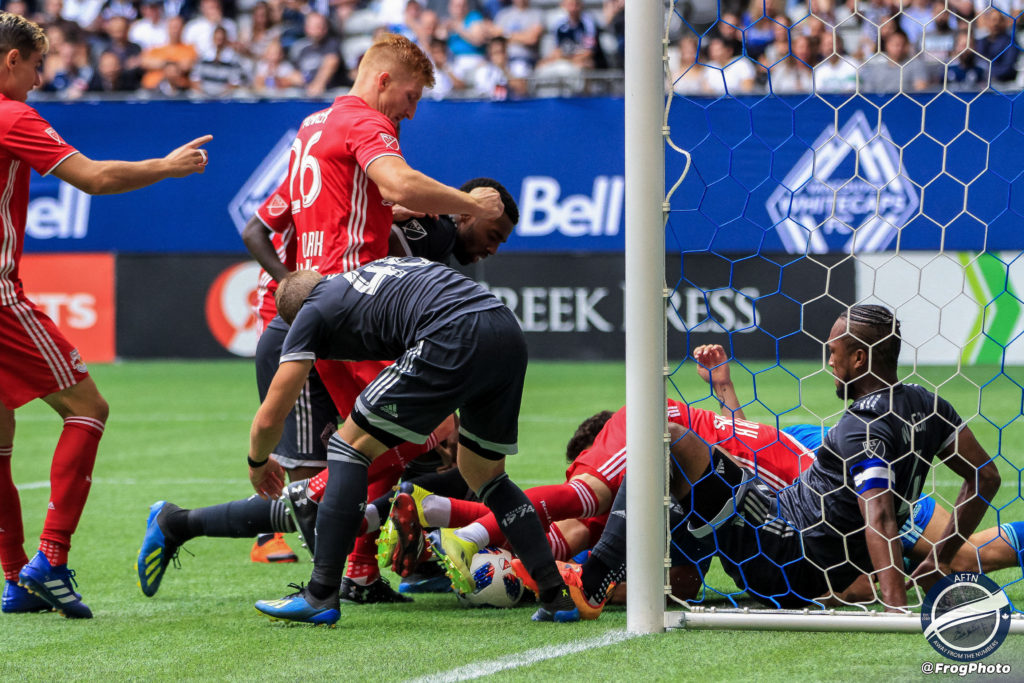 Which no-one, not even former Whitecap Tim Parker, could poke away 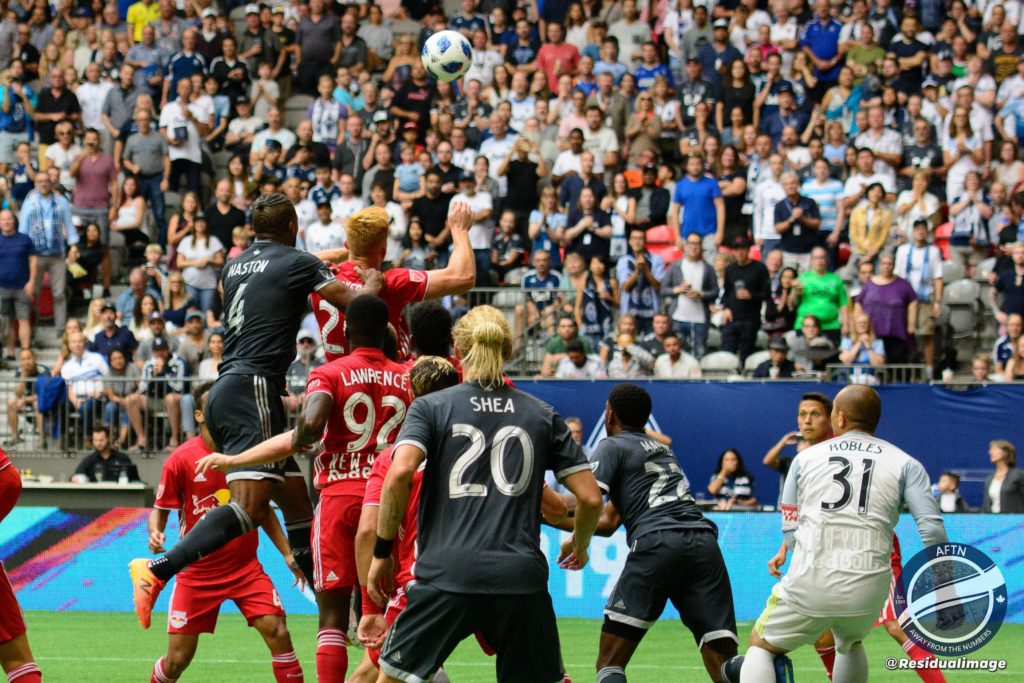 But on the hour mark, Kendall Waston struck again, although Tim Parker claimed he was held down 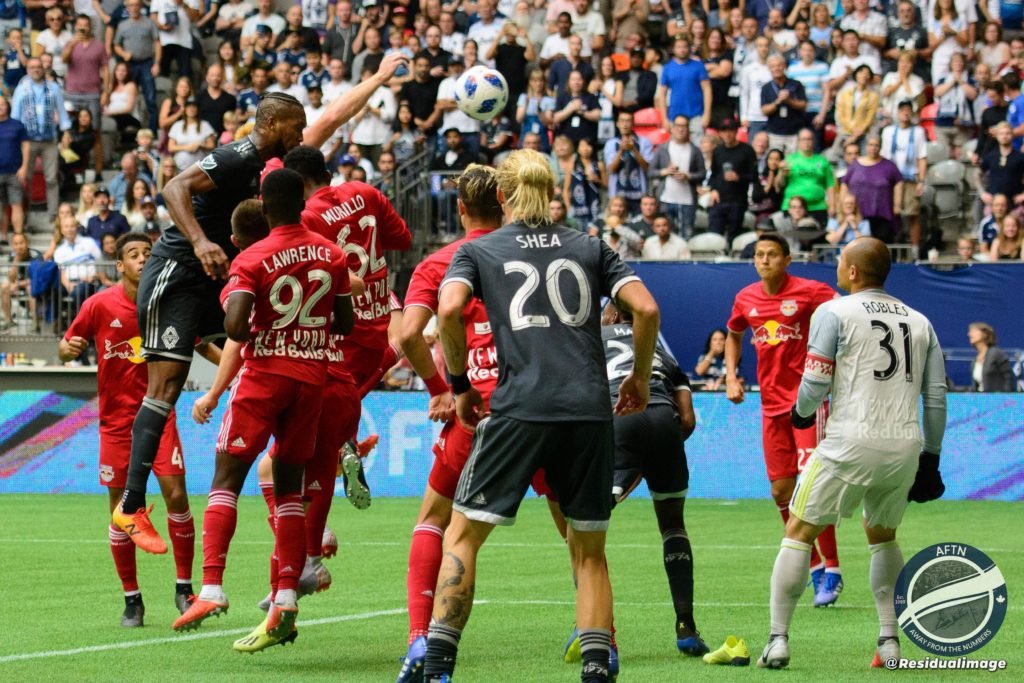 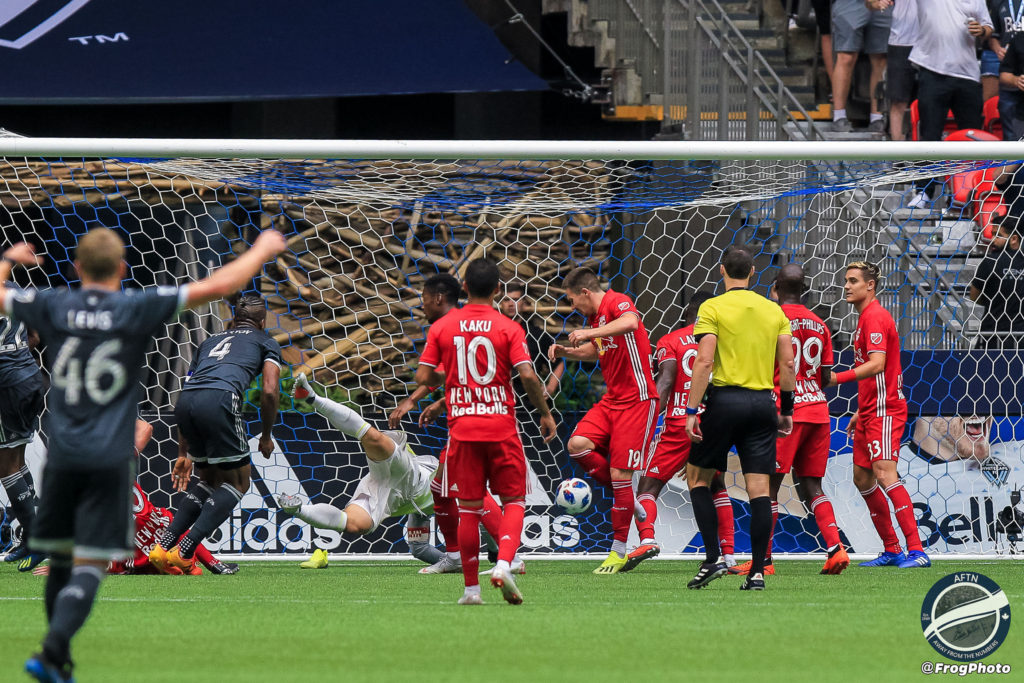 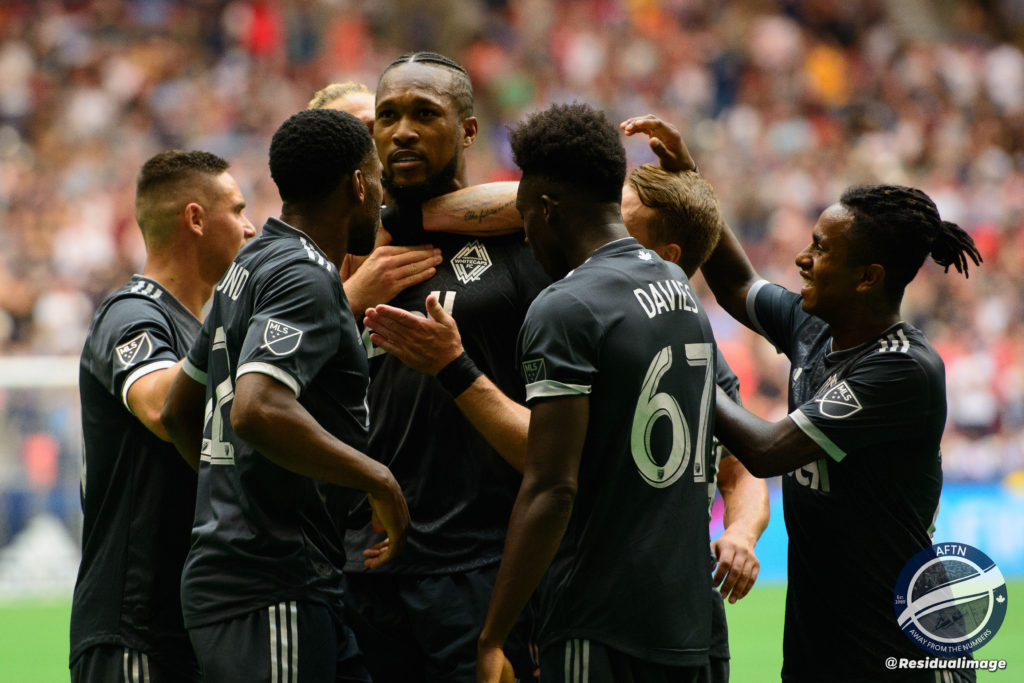 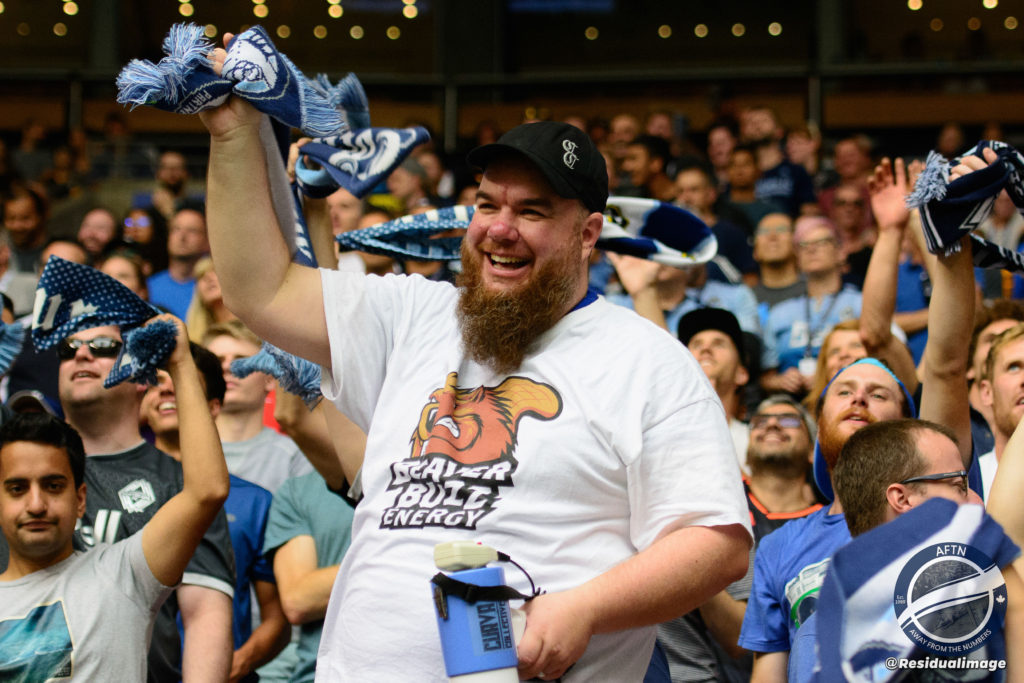 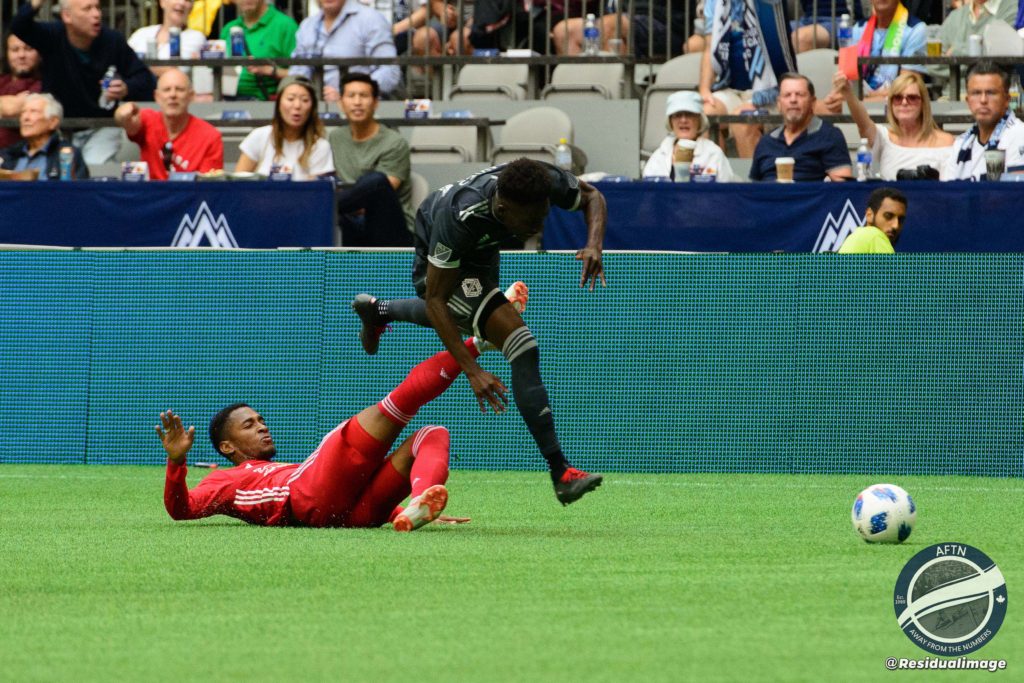 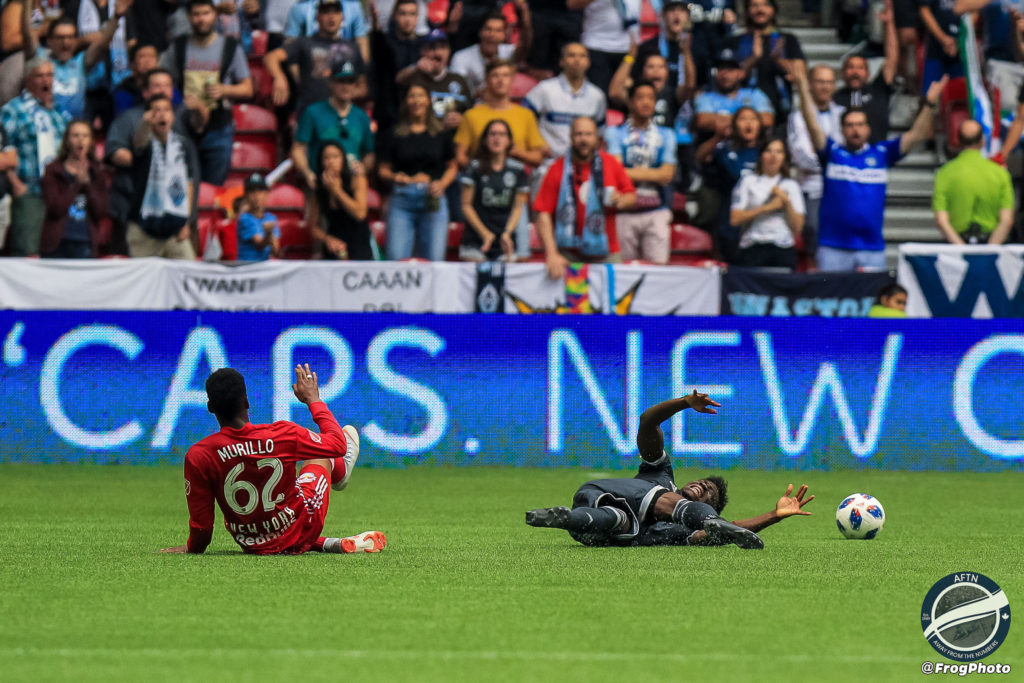 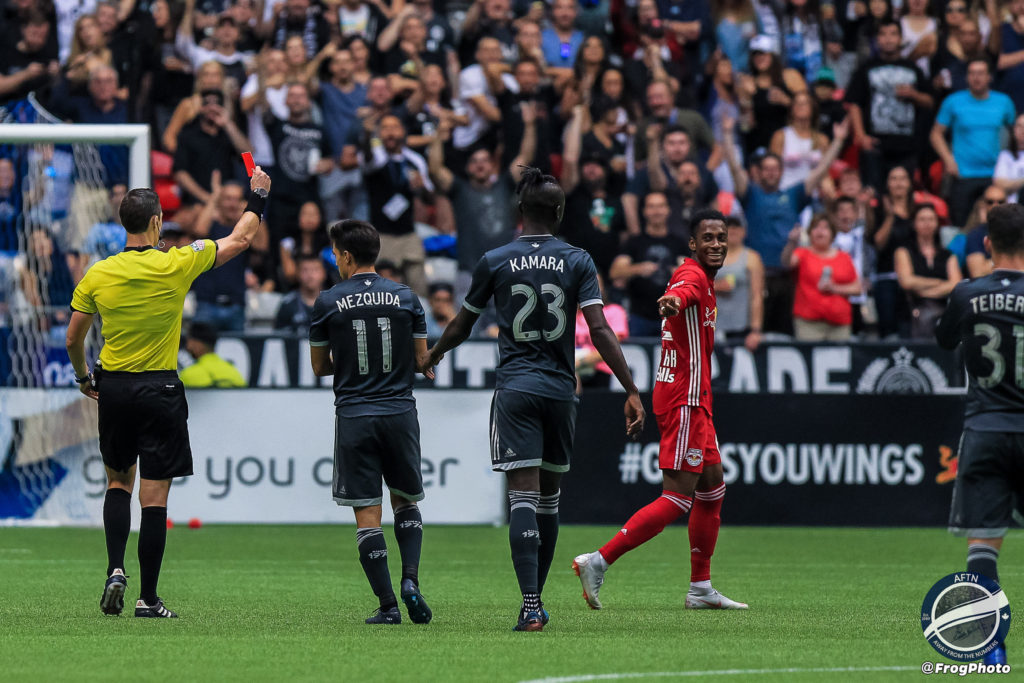 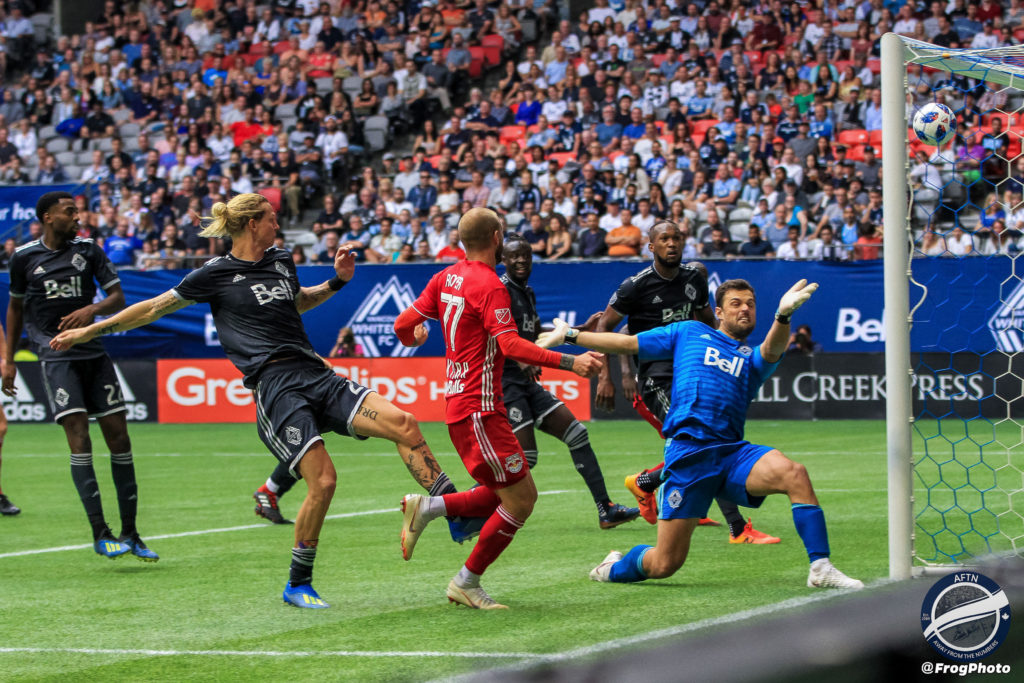 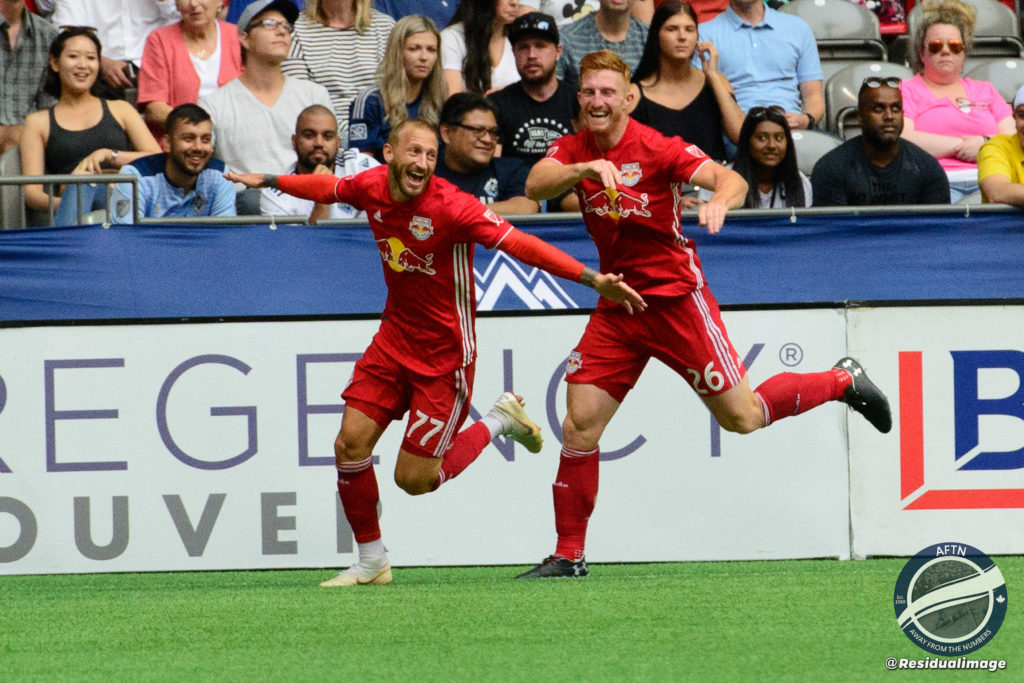 To fire home his second of the match 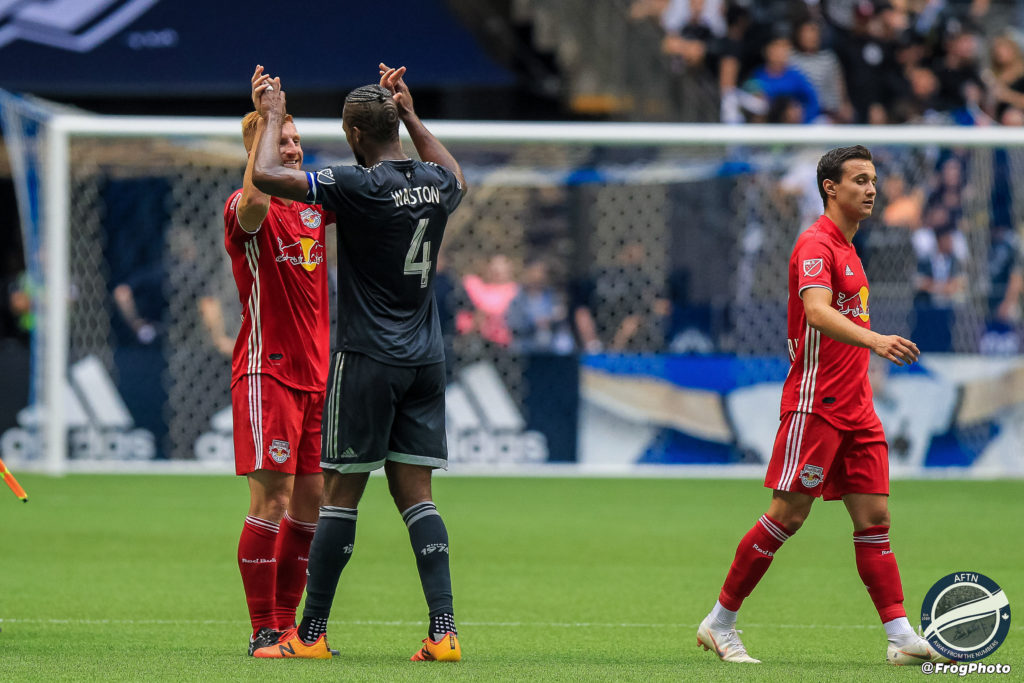