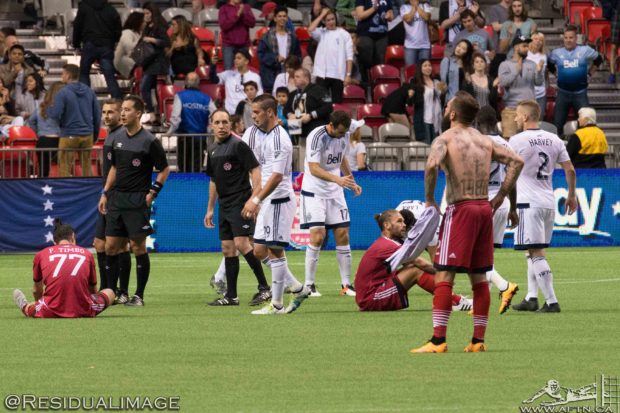 A two goal deficit to overcome. No problem for the champs. Although it was a nervy ending after a strong start.

Those two goals were erased by the 20th minute mark and when Octavio Rivero hit what proved to be the winner seven minutes into the second half, it rounded off an excellent comeback win for the ‘Caps.

An away goal would have put the Fury through and the Whitecaps seemed caught in two minds as to whether to attack and push for the fourth or sit back and defend. It led to some heart in the mouth stuff for the closing moments. Carl Robinson said afterwards, it probably gave him some more grey hairs, but the ‘Caps held on and advance to meet Toronto in the final in two weeks time, as they look to defend their Voyageurs Cup.

It was a heartbreaking end to a great Cup run for Ottawa. They deserve a lot of credit and hopefully their gutsy performances will spur them on to NASL Championship glory.

AFTN photographer Tom Ewasiuk was there to capture all the action before, during and after the Monarchs game and here’s his “Story In Pictures”, with a full Flickr slideshow at the end. 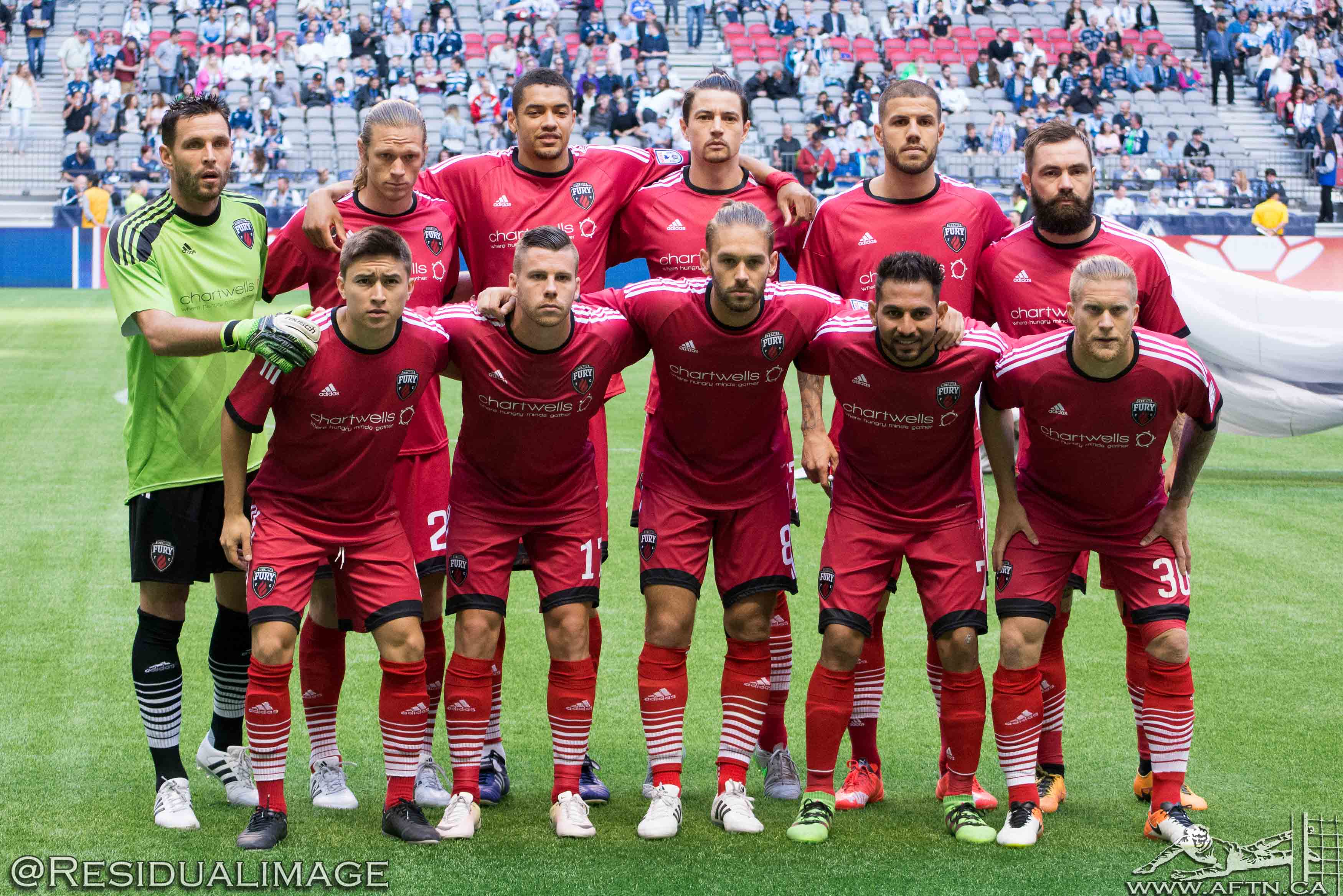 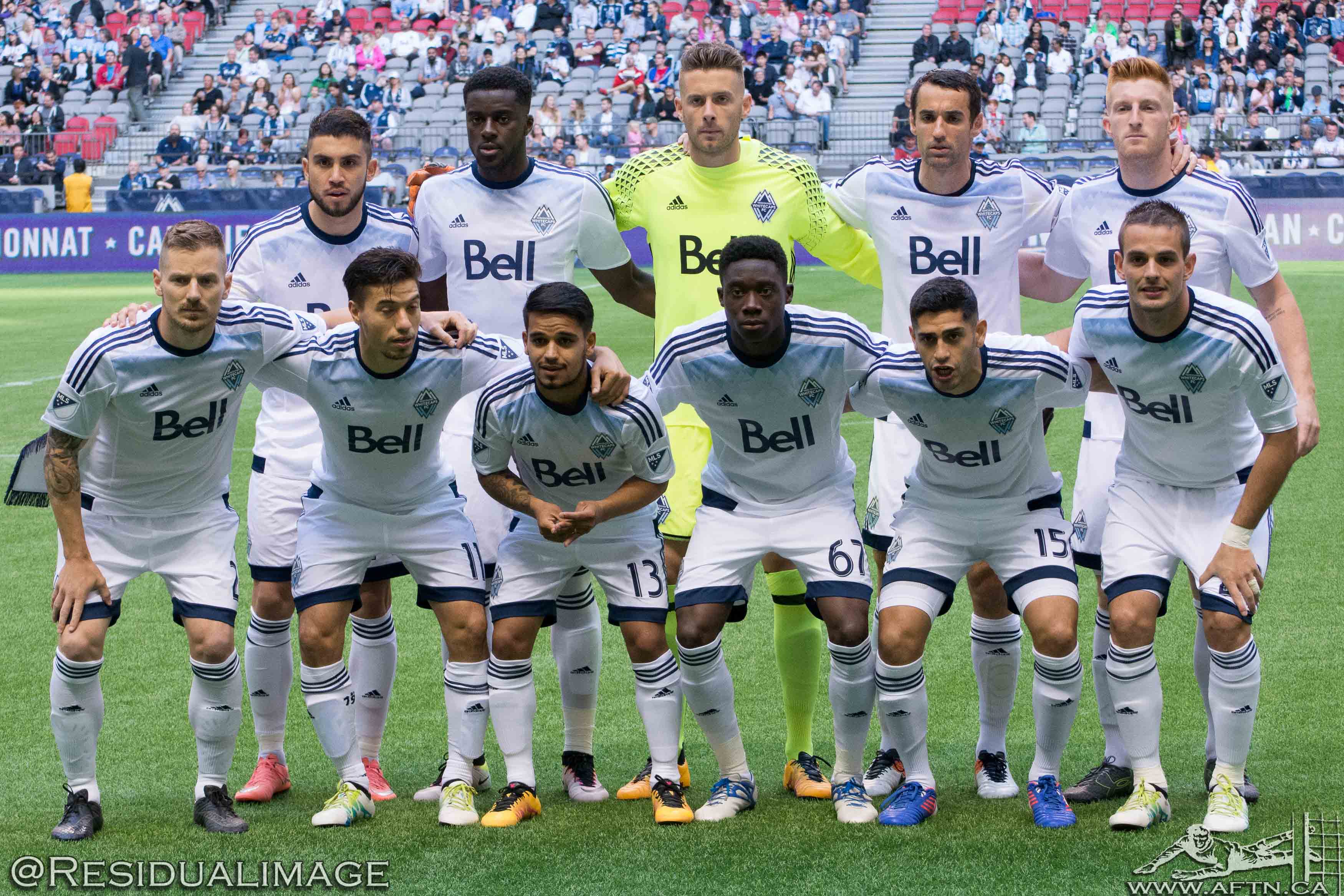 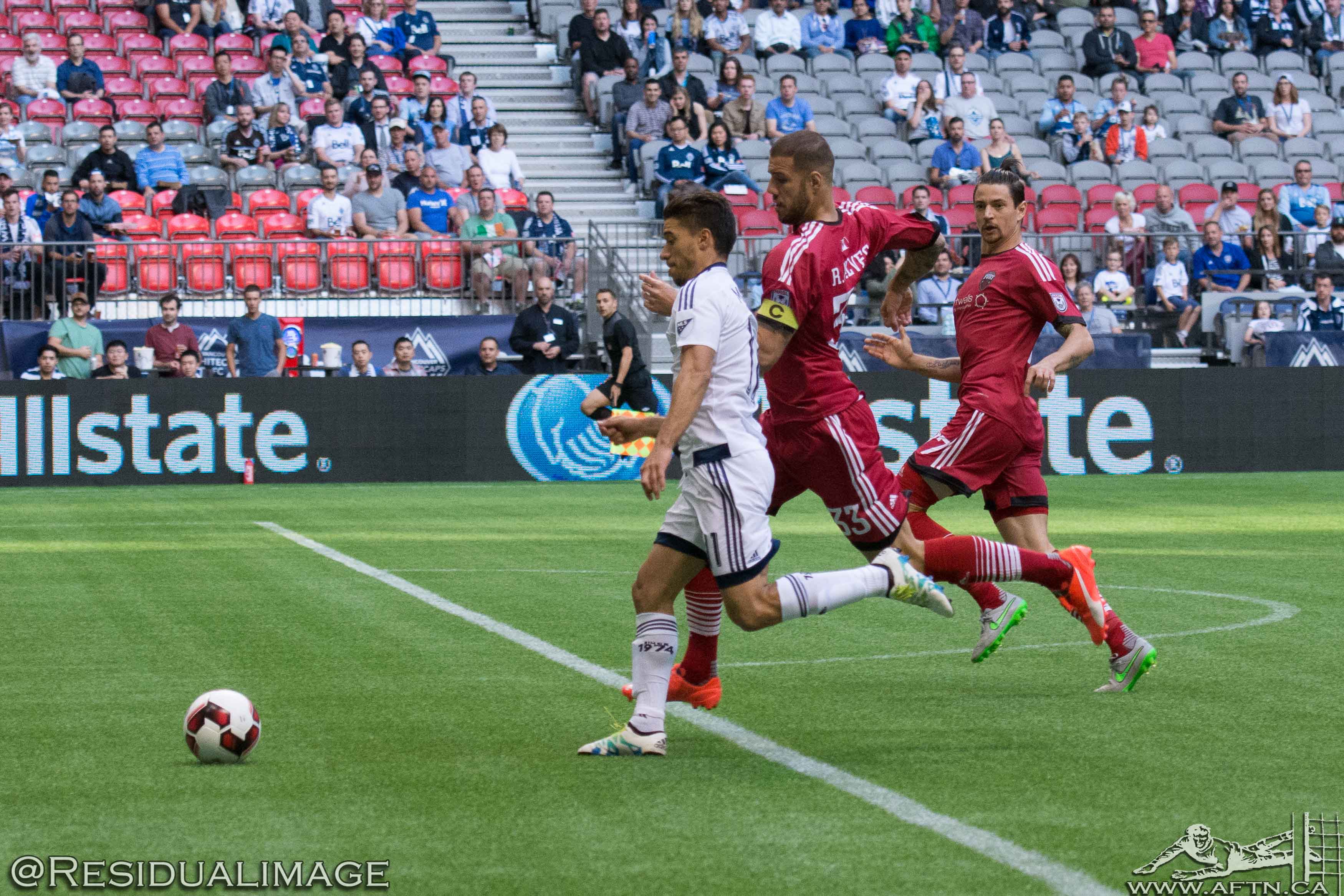 Just over a minute in, Nicolas Mezquida streaks into the box 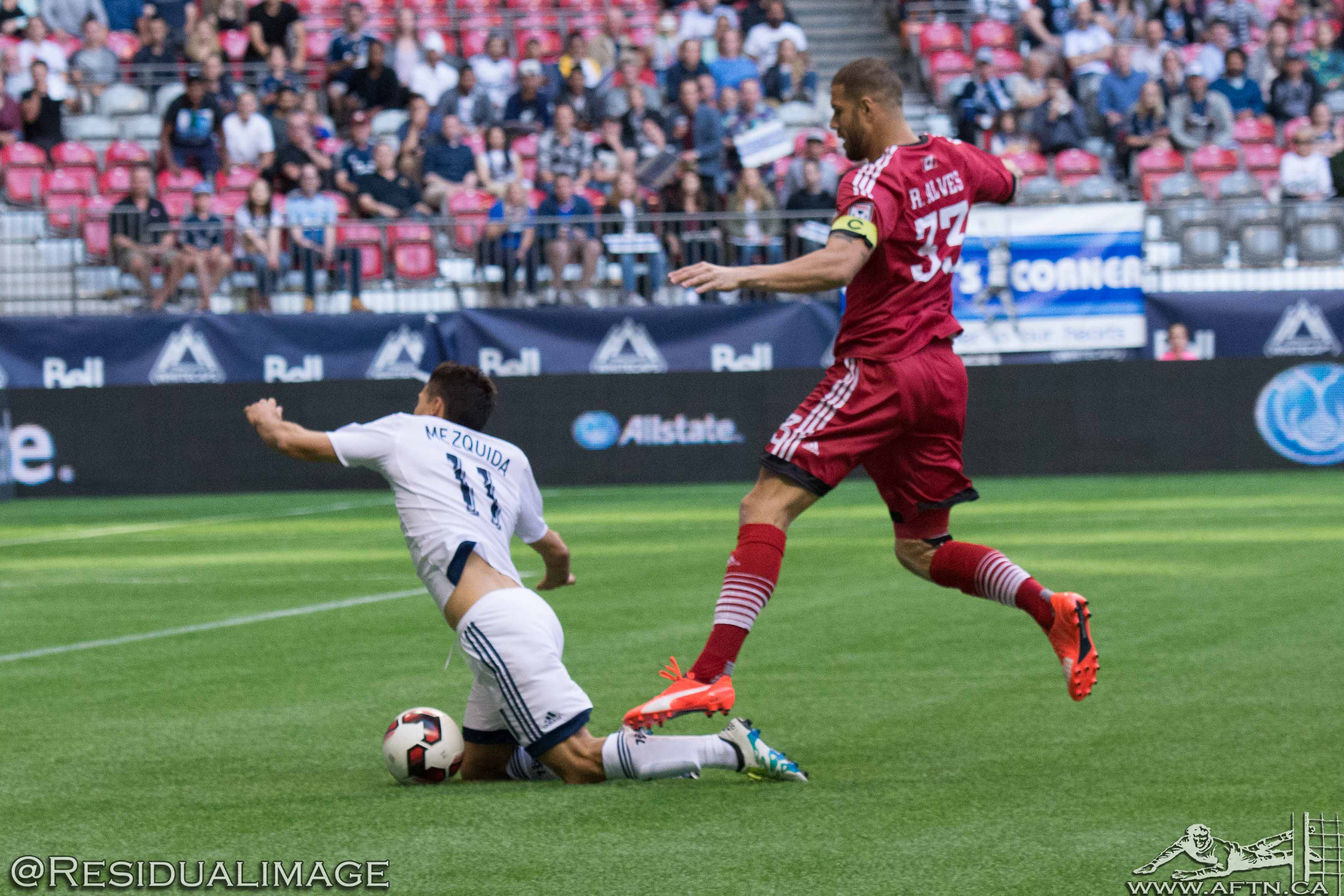 And is sent crashing to the ground by Rafael Alves. Penalty Whitecaps! 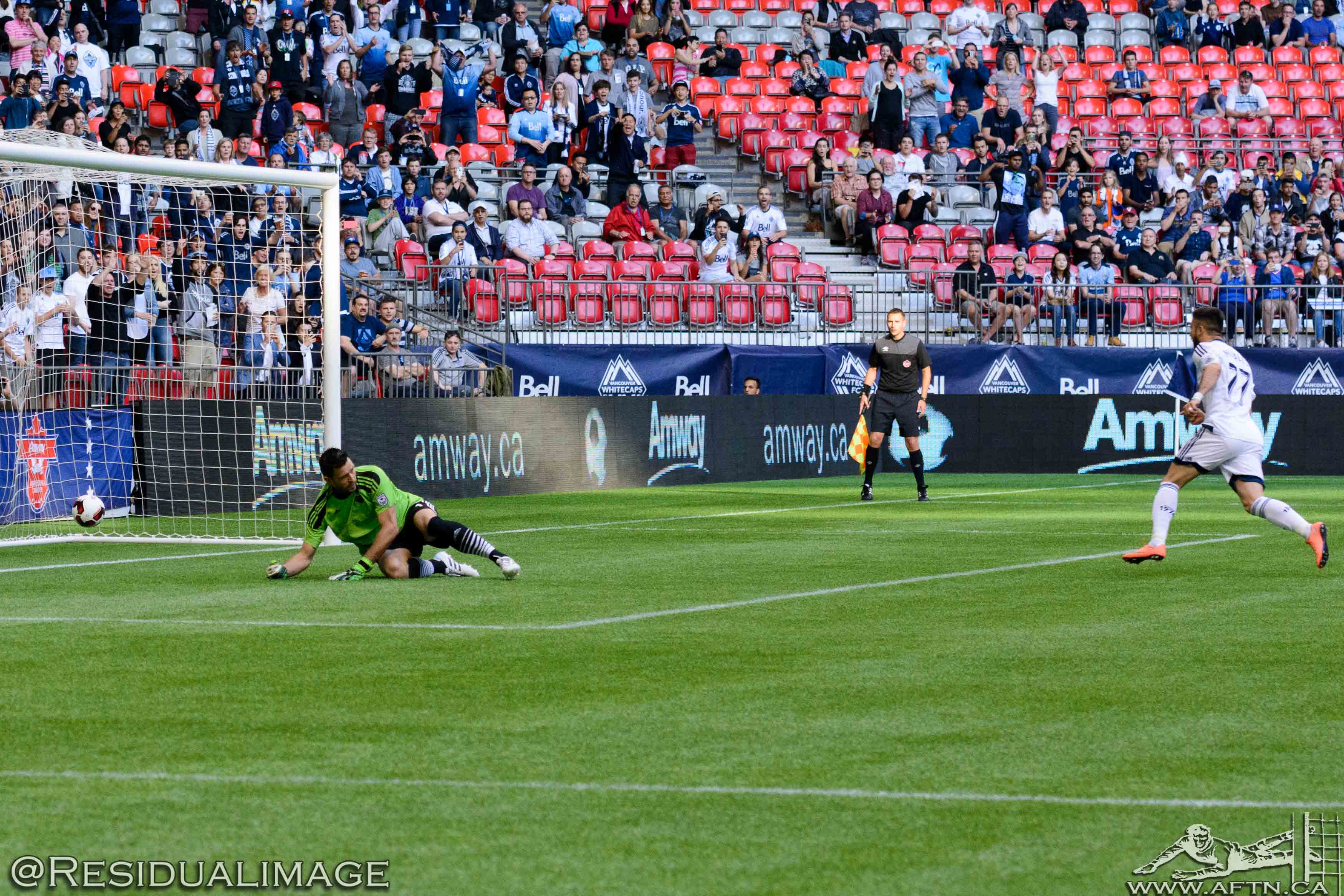 Which Pedro Morales coolly dispatches. One goal in it now. Game on! 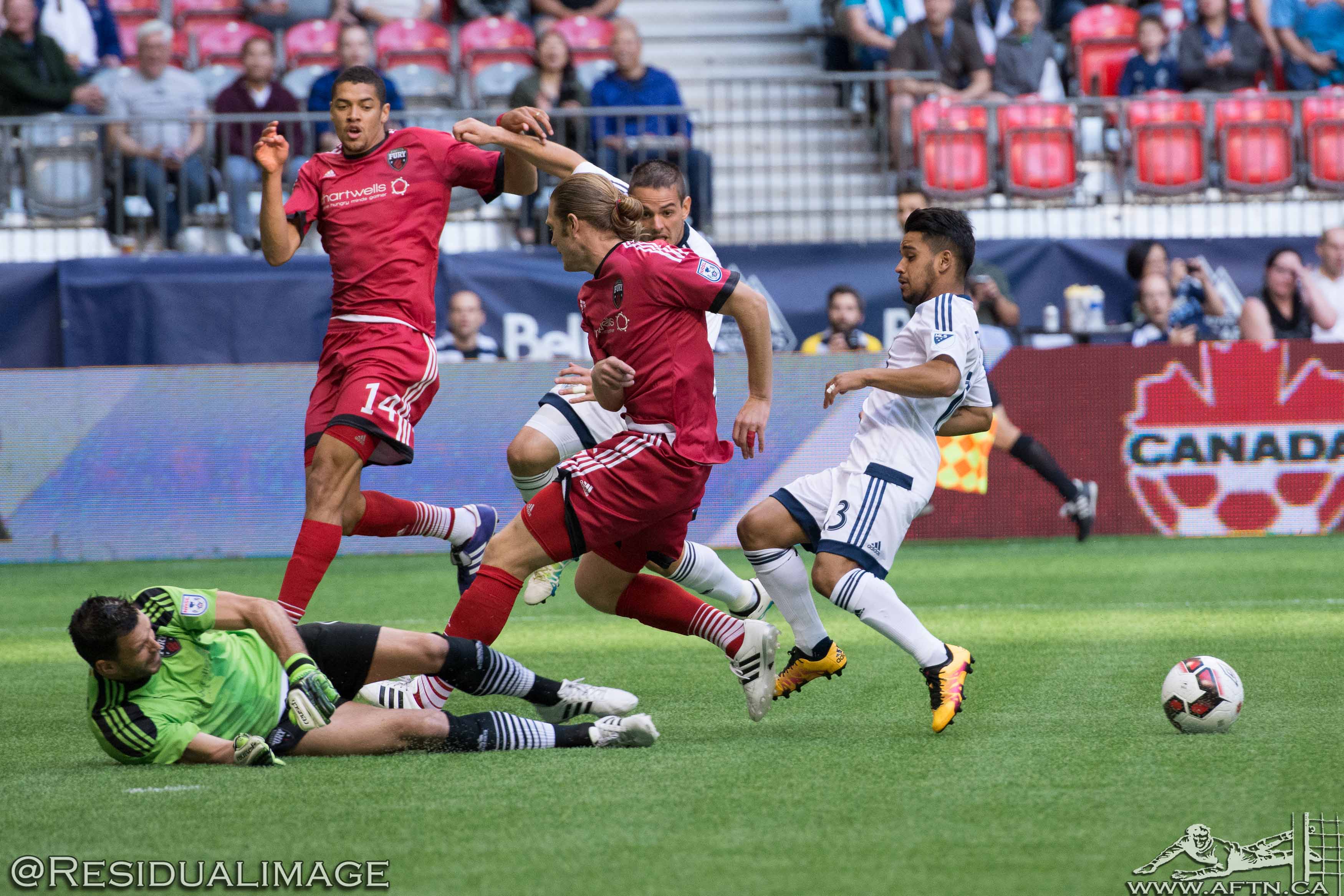 Cristian Techera almost makes it two moments later when he’s played in off a quick free kick, but Romuald Peiser comes up big 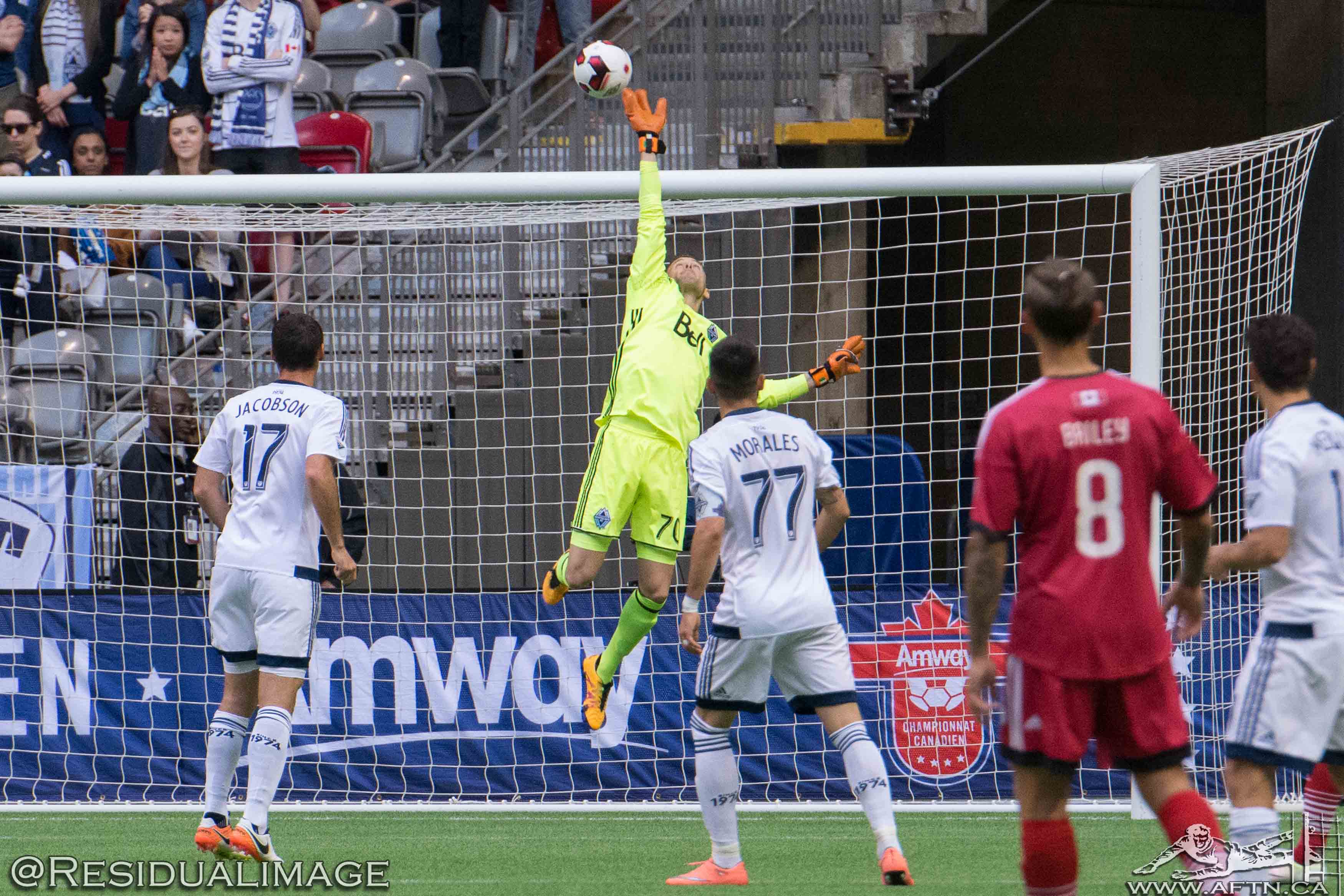 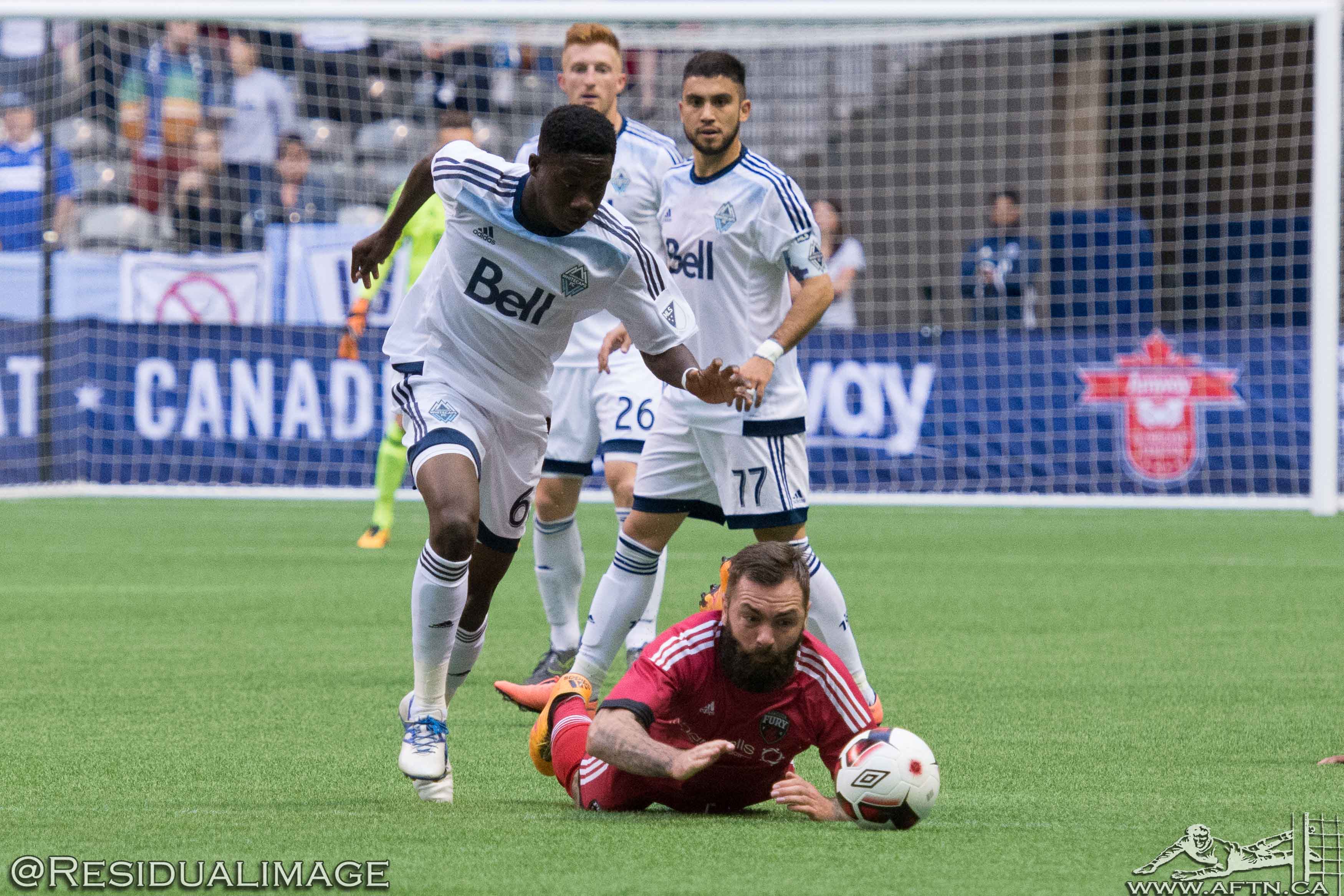 Jonny Steele’s beard is no match for Alphonso Davies 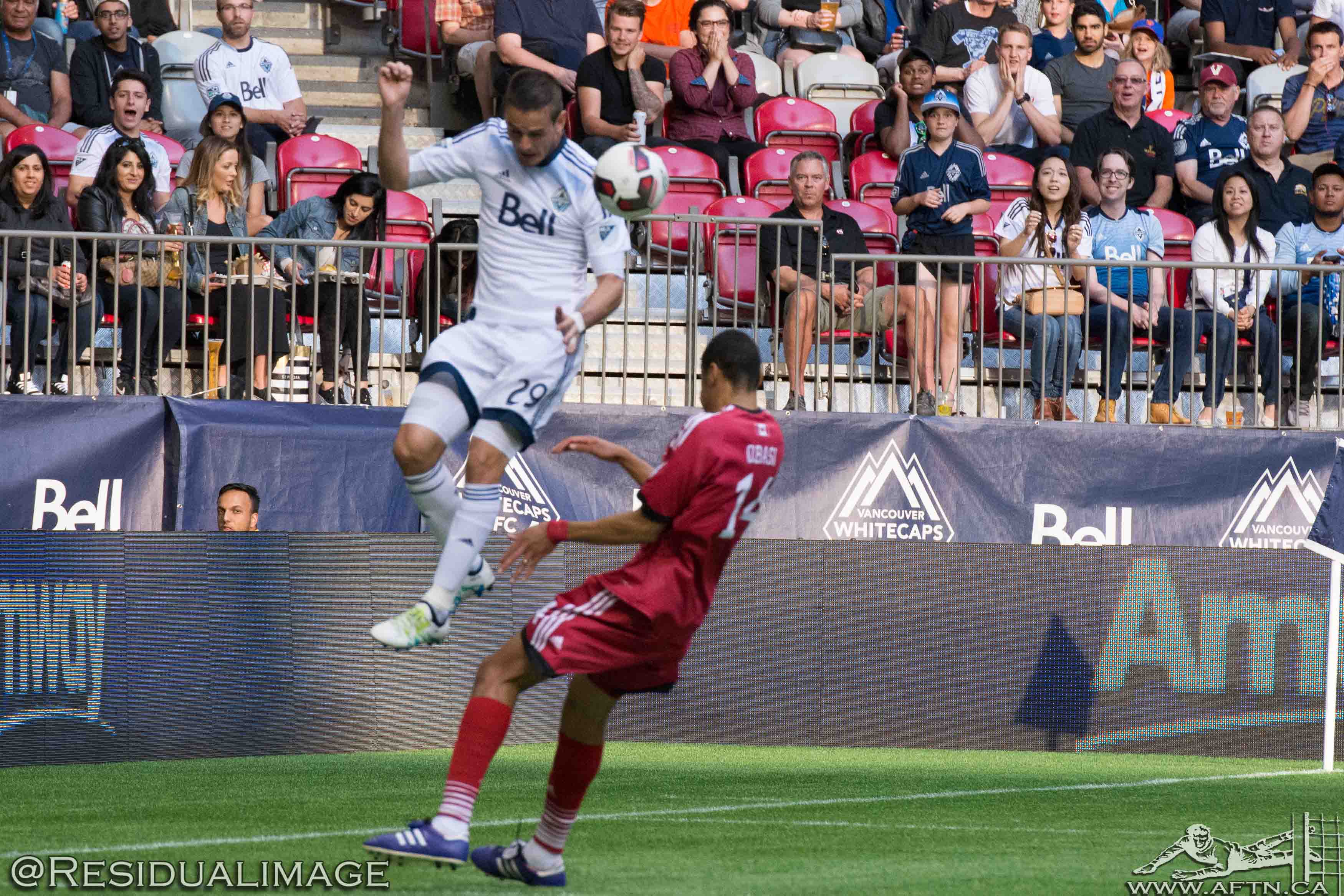 After Peiser comes up with two big saves, the ‘Caps keep pressing and Pedro Morales sends a ball to Octavio Rivero at the back post 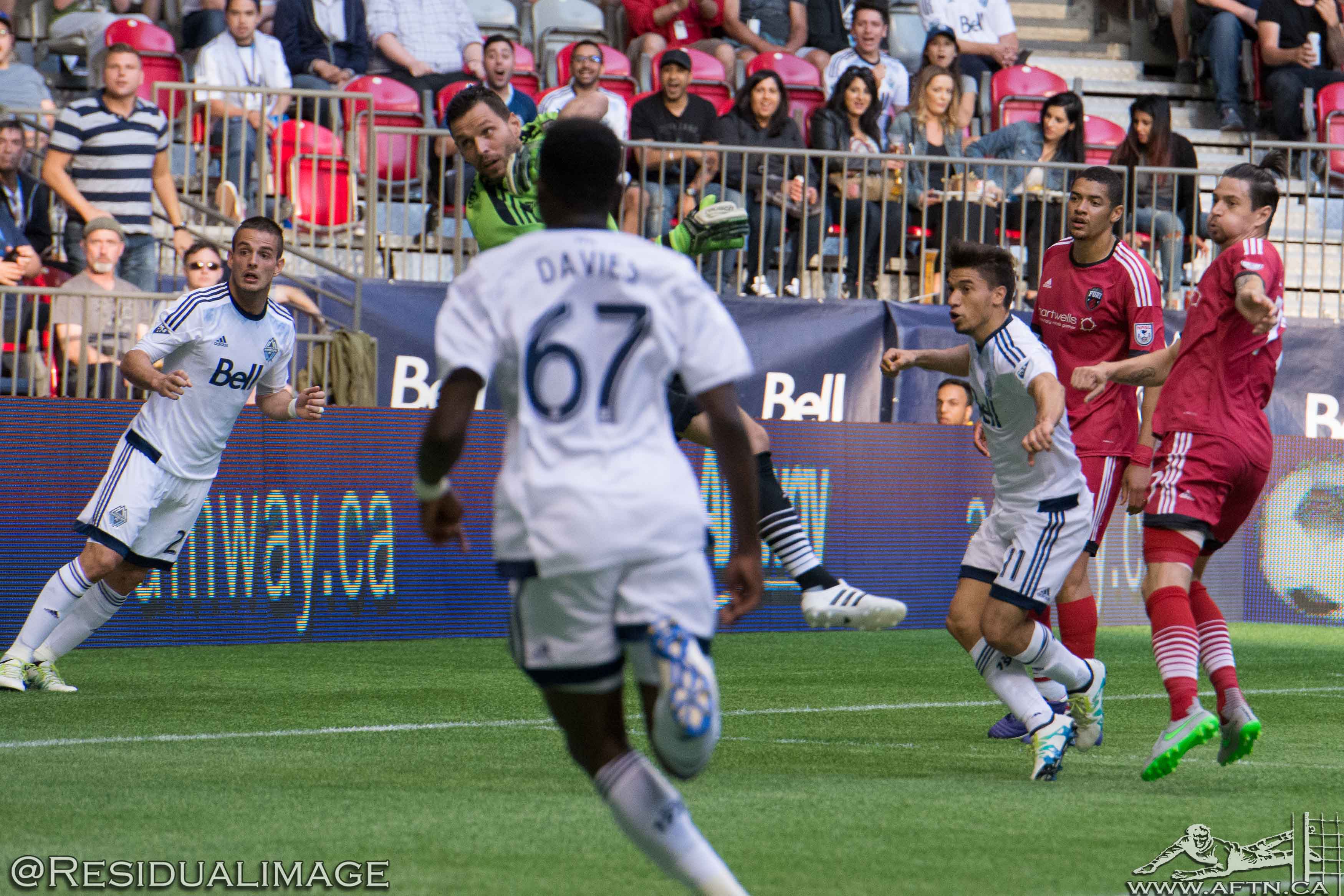 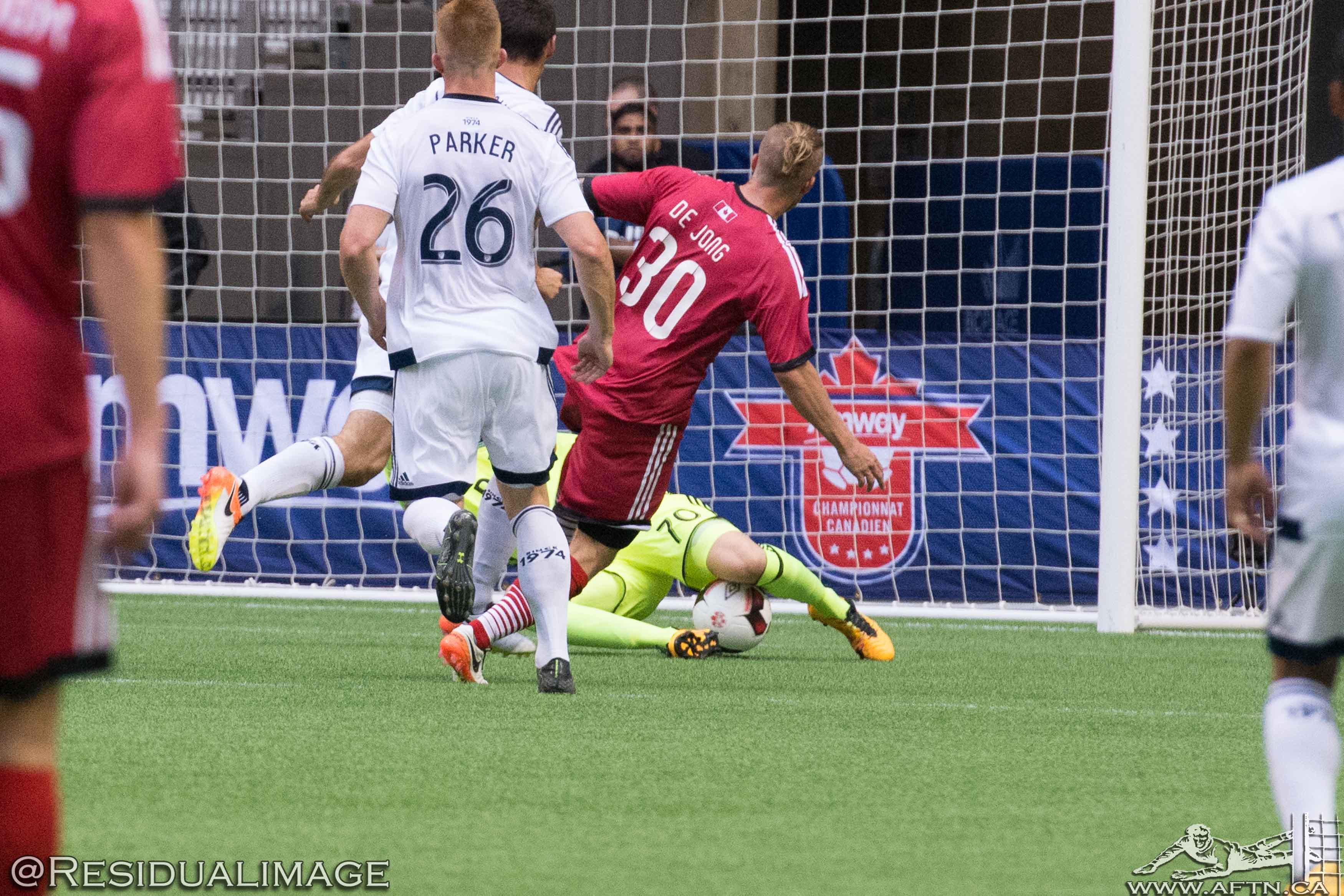 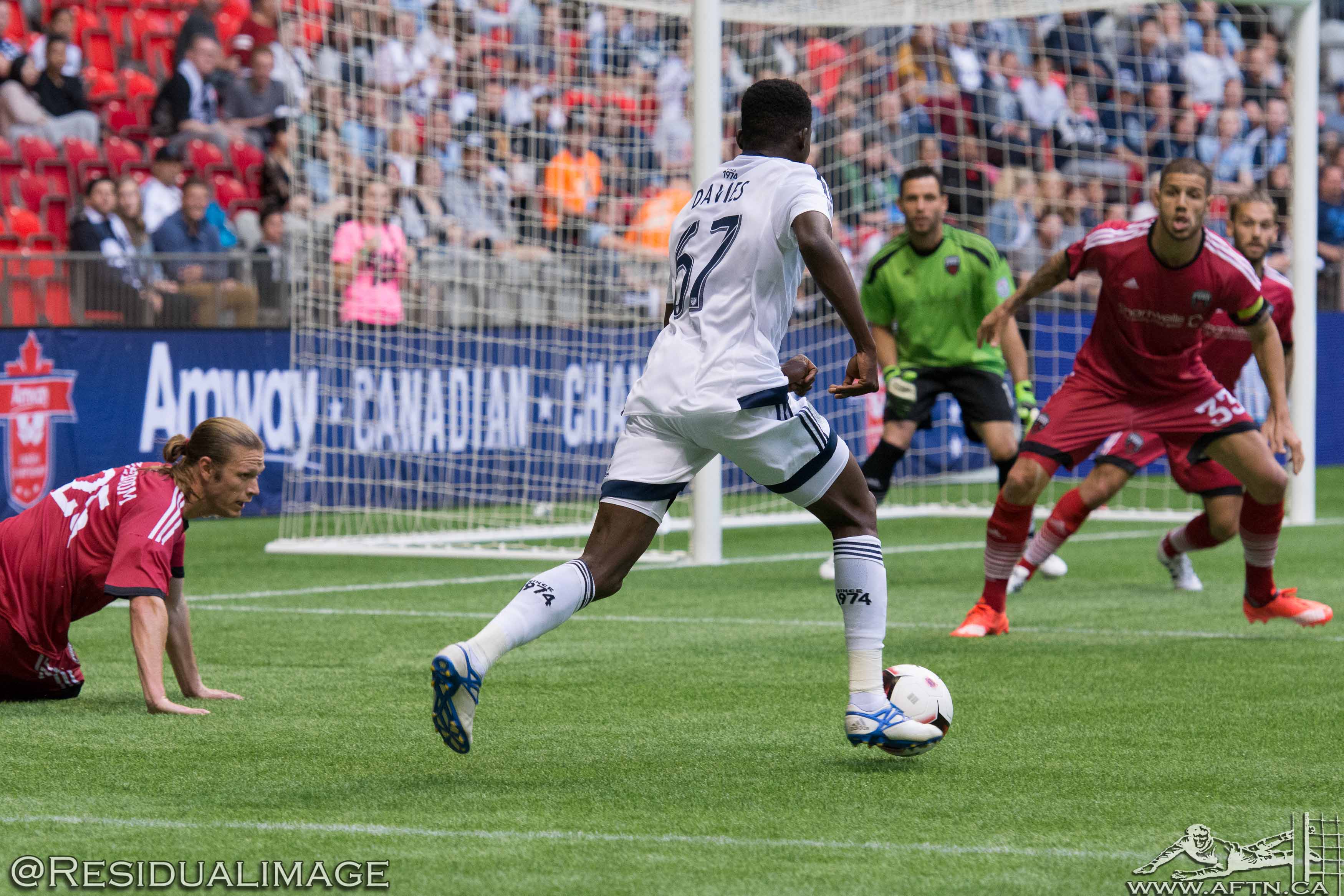 As the half winds down, Alphonso Davies gets the ball on the left and leaves Lance Rozenboom on his ass 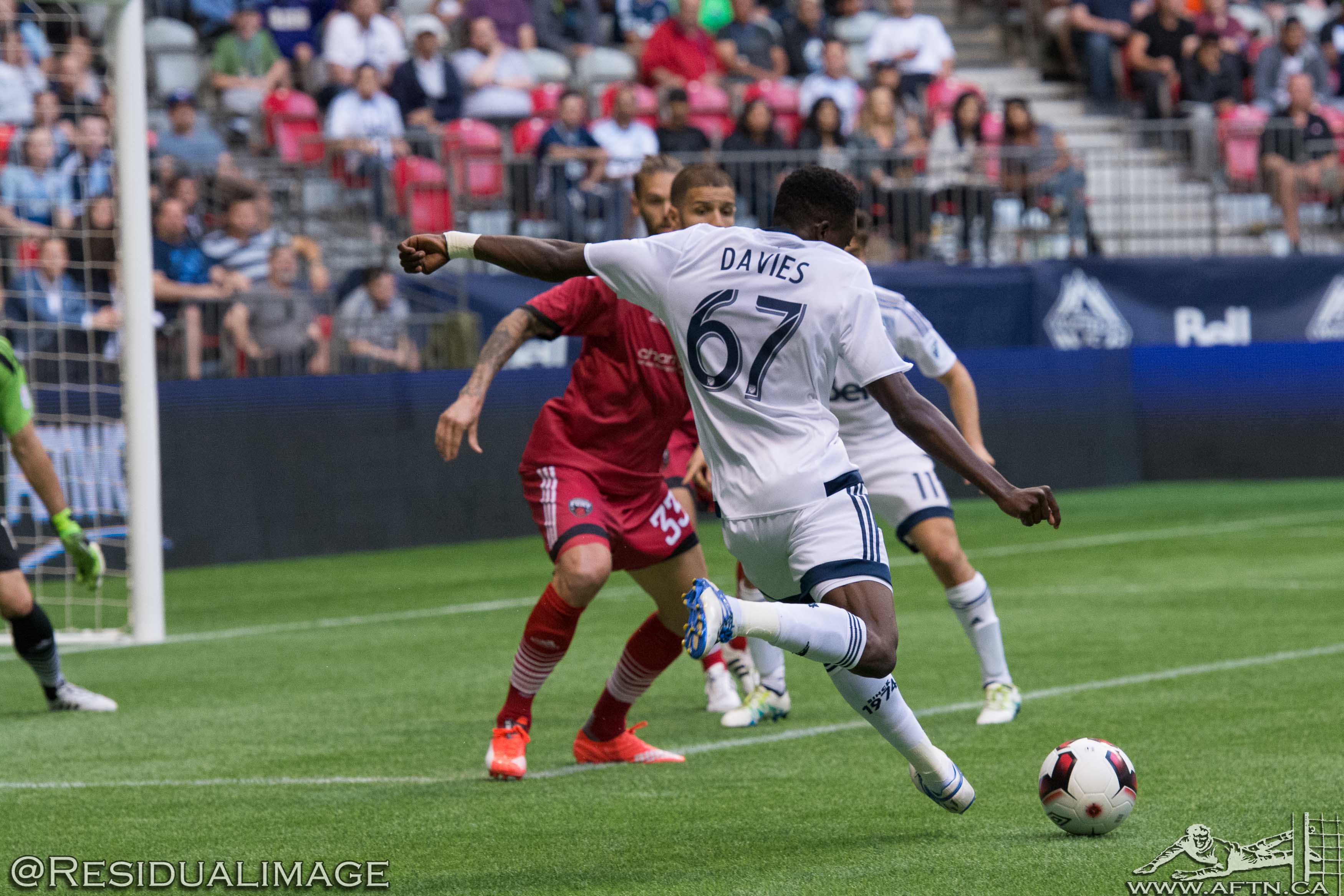 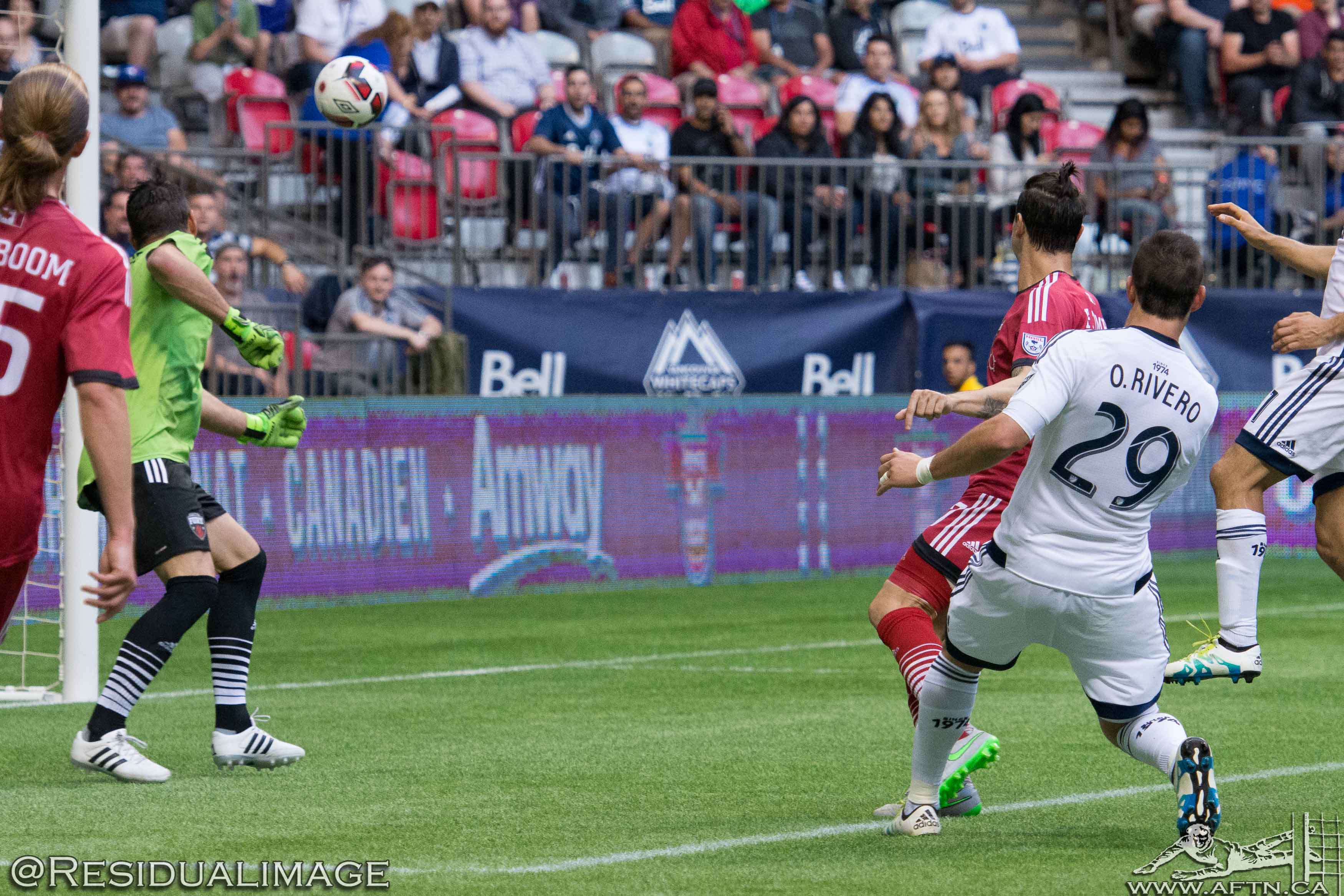 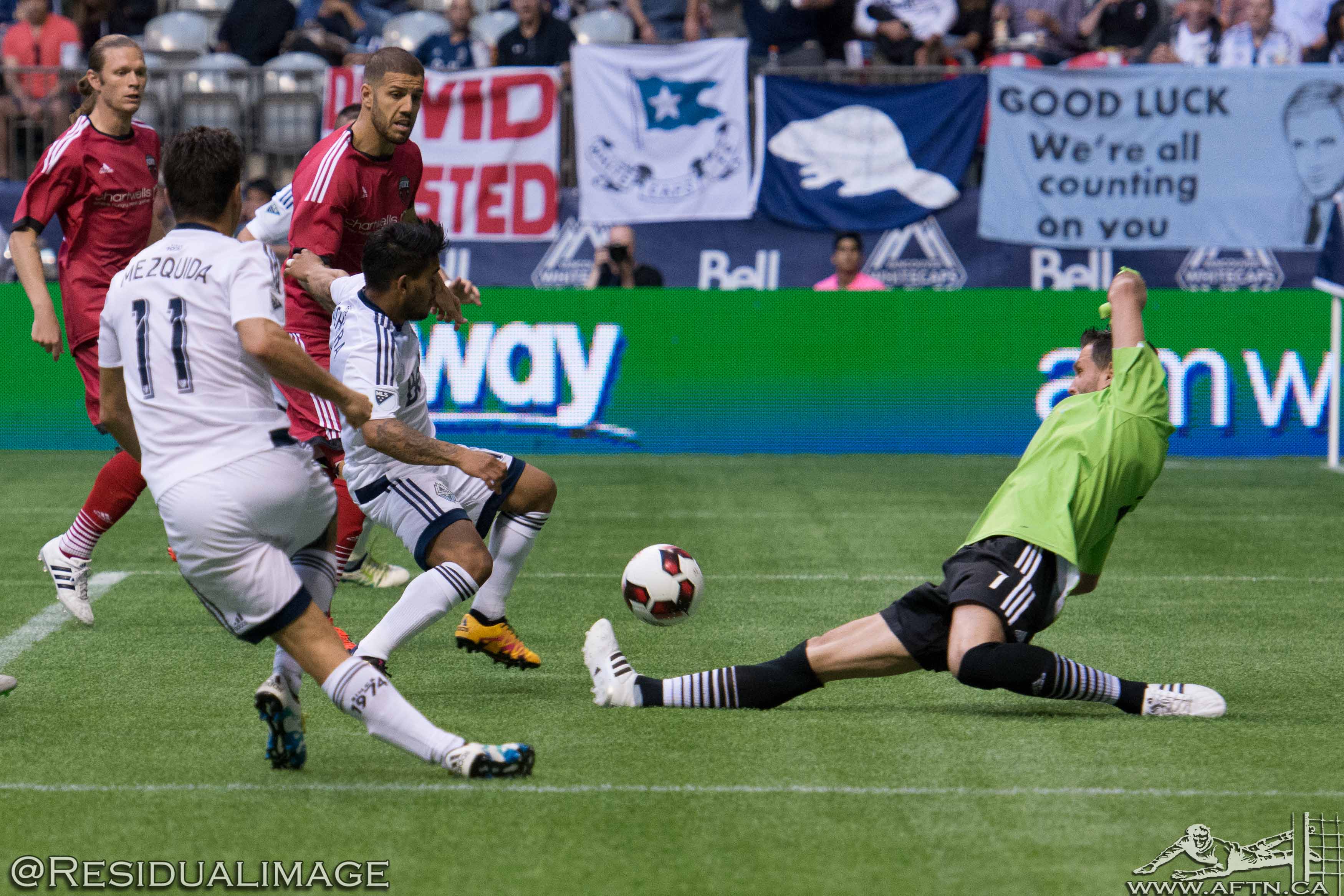 The second half starts in the same vein, with Cristian Techera denied by Peiser 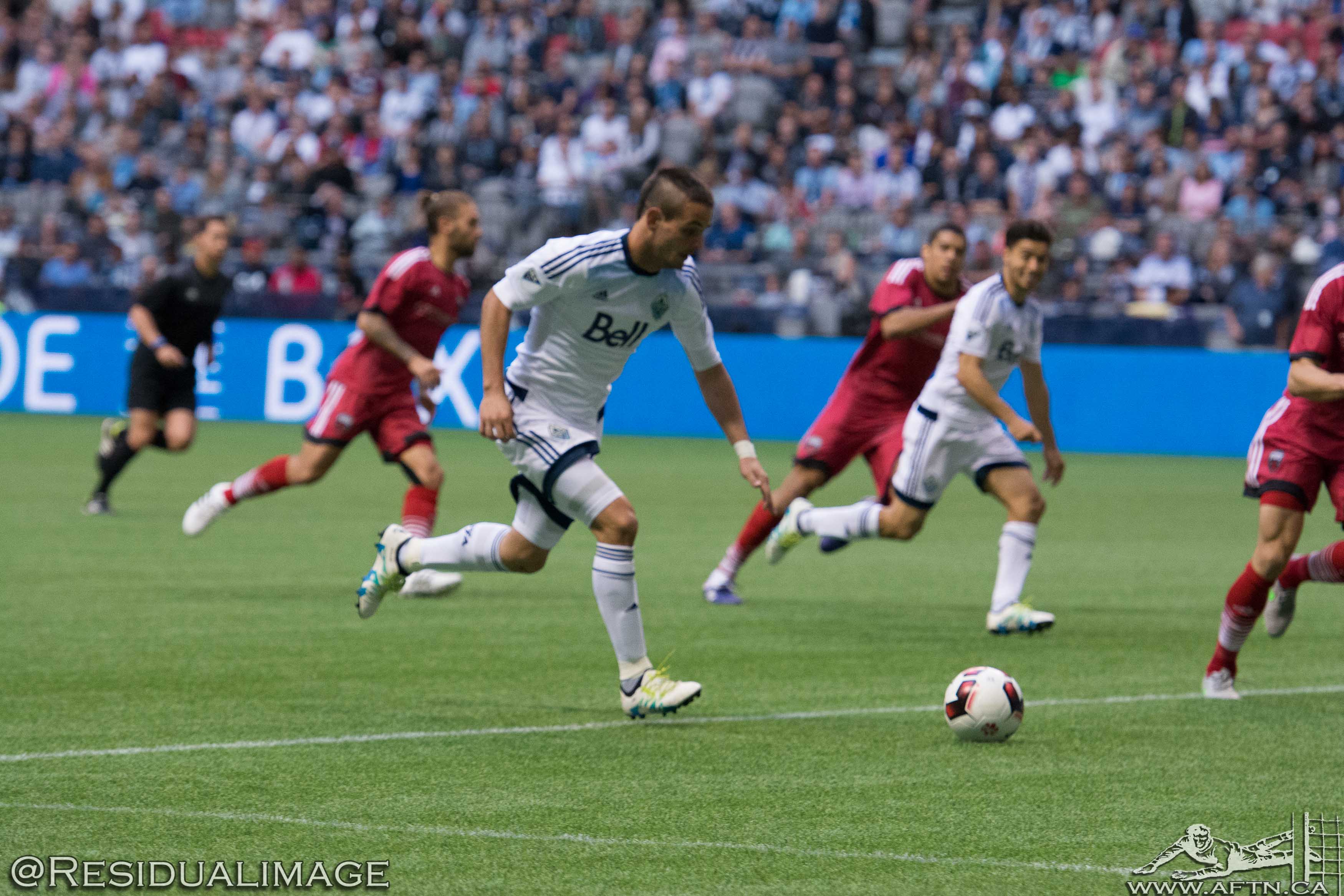 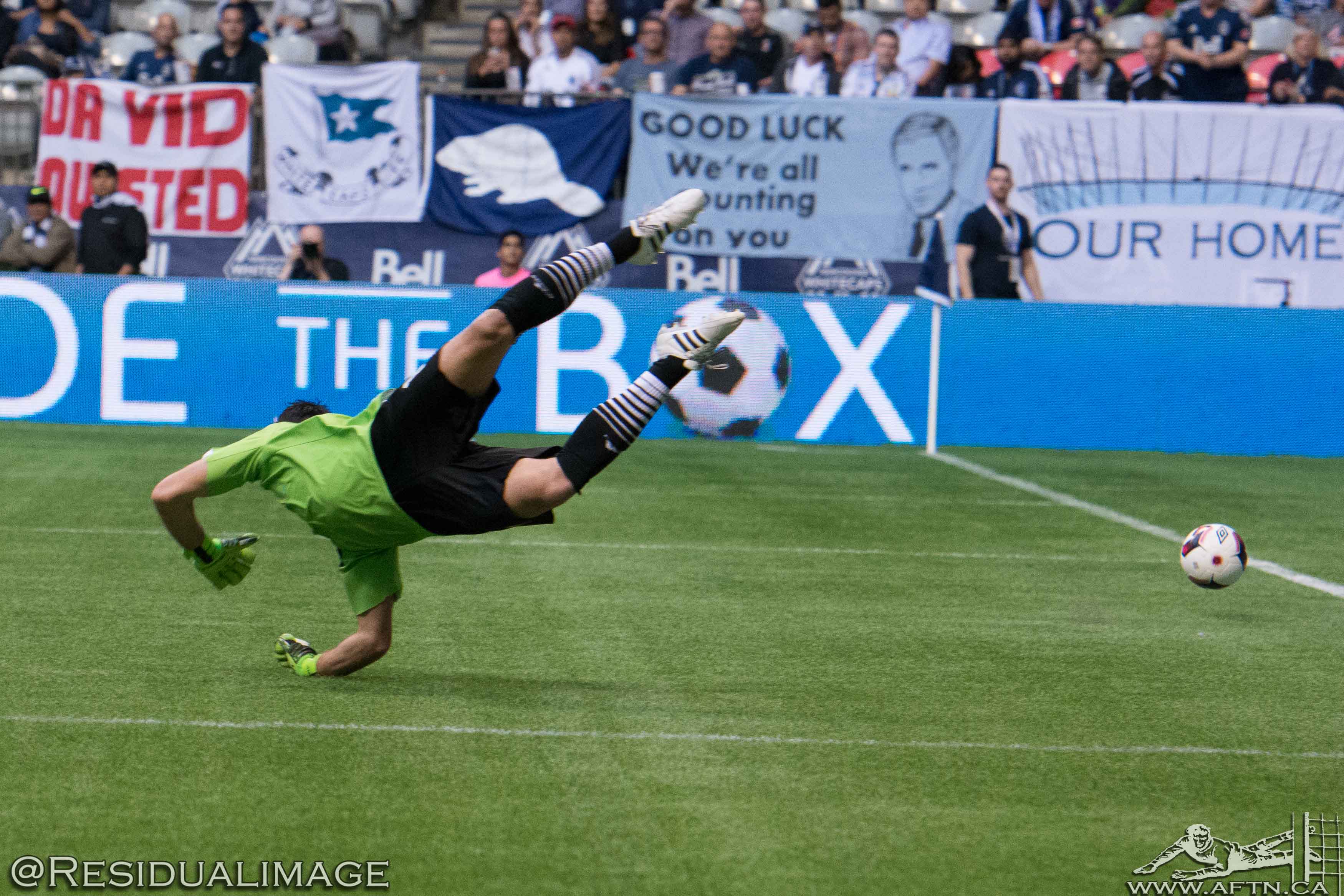 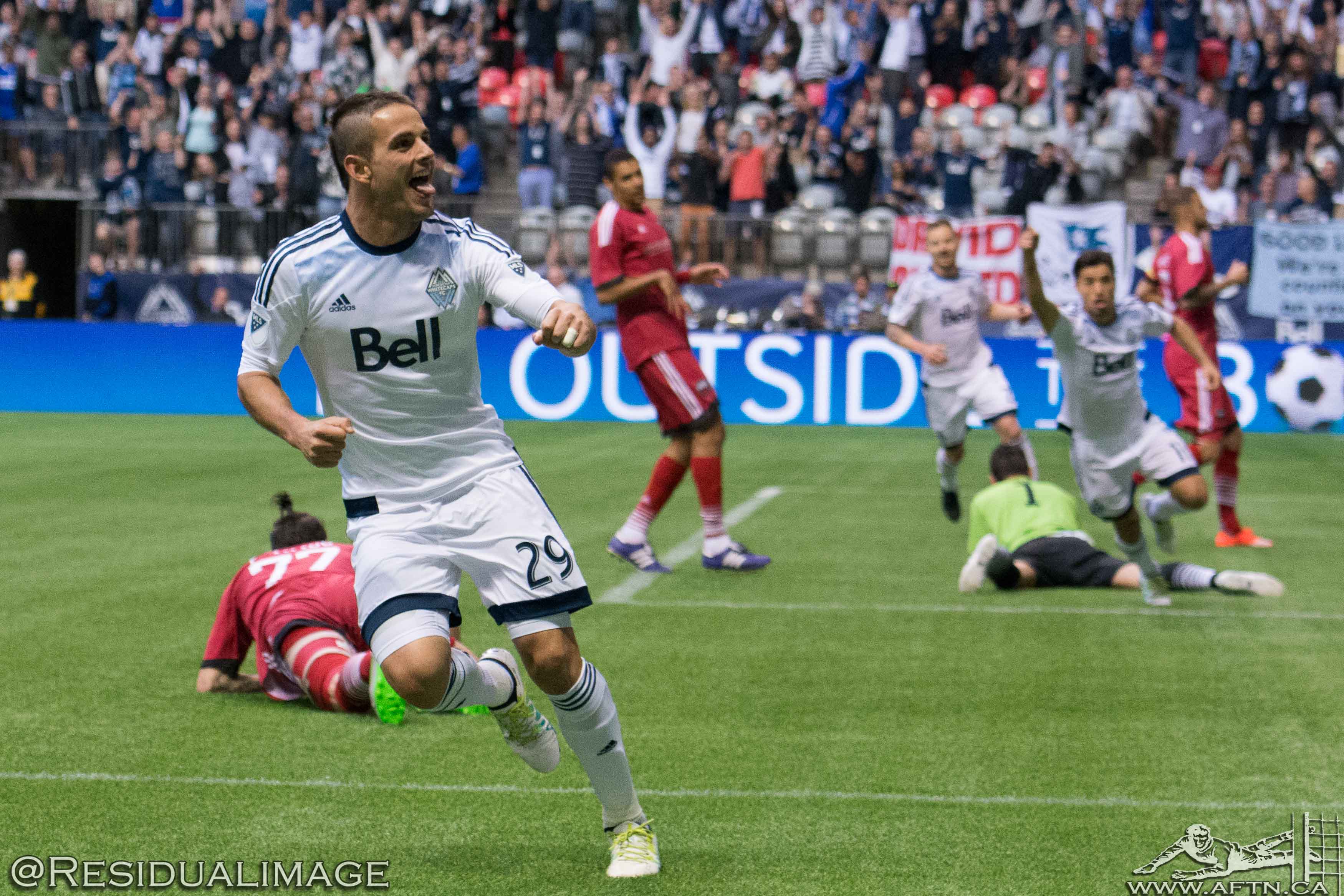 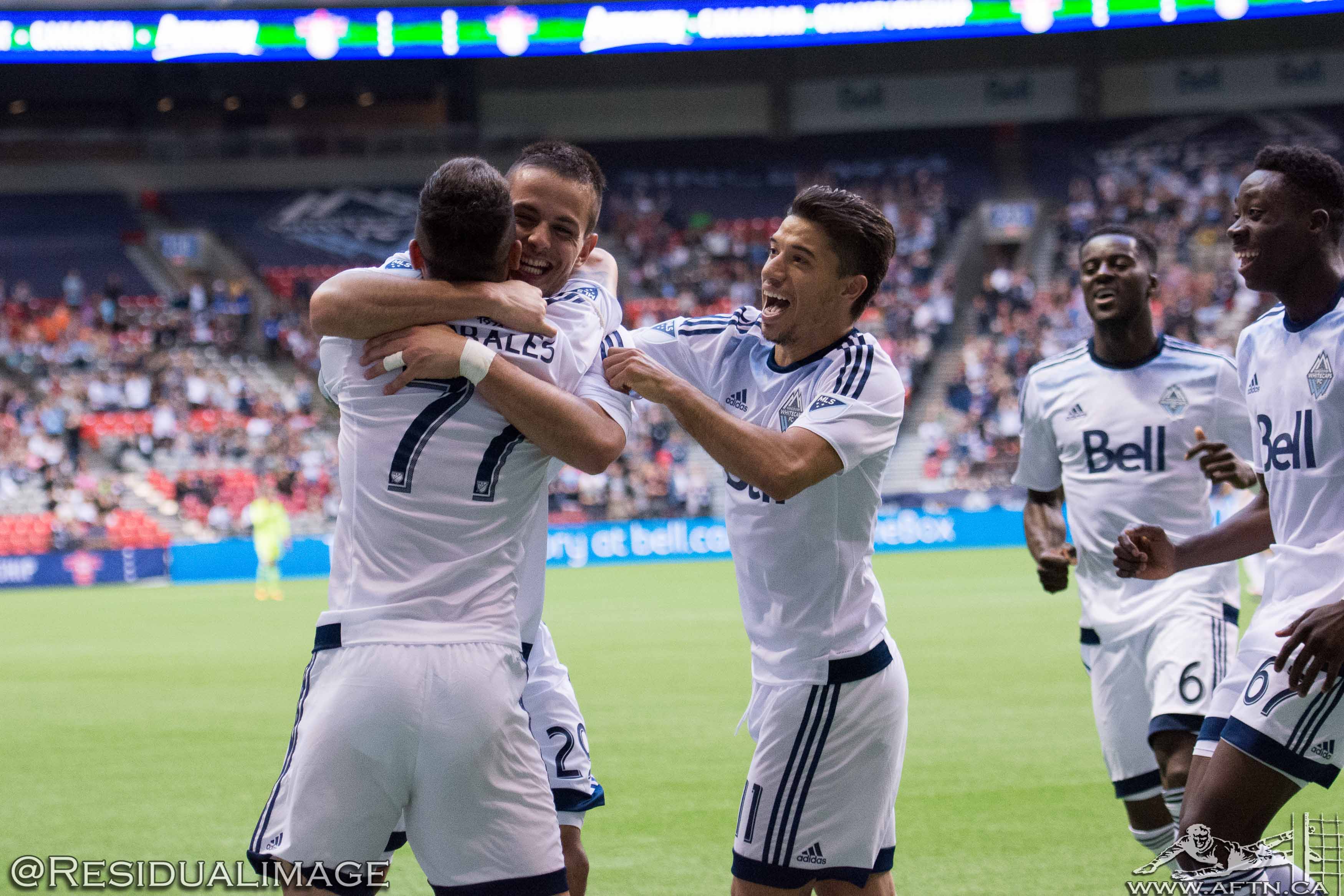 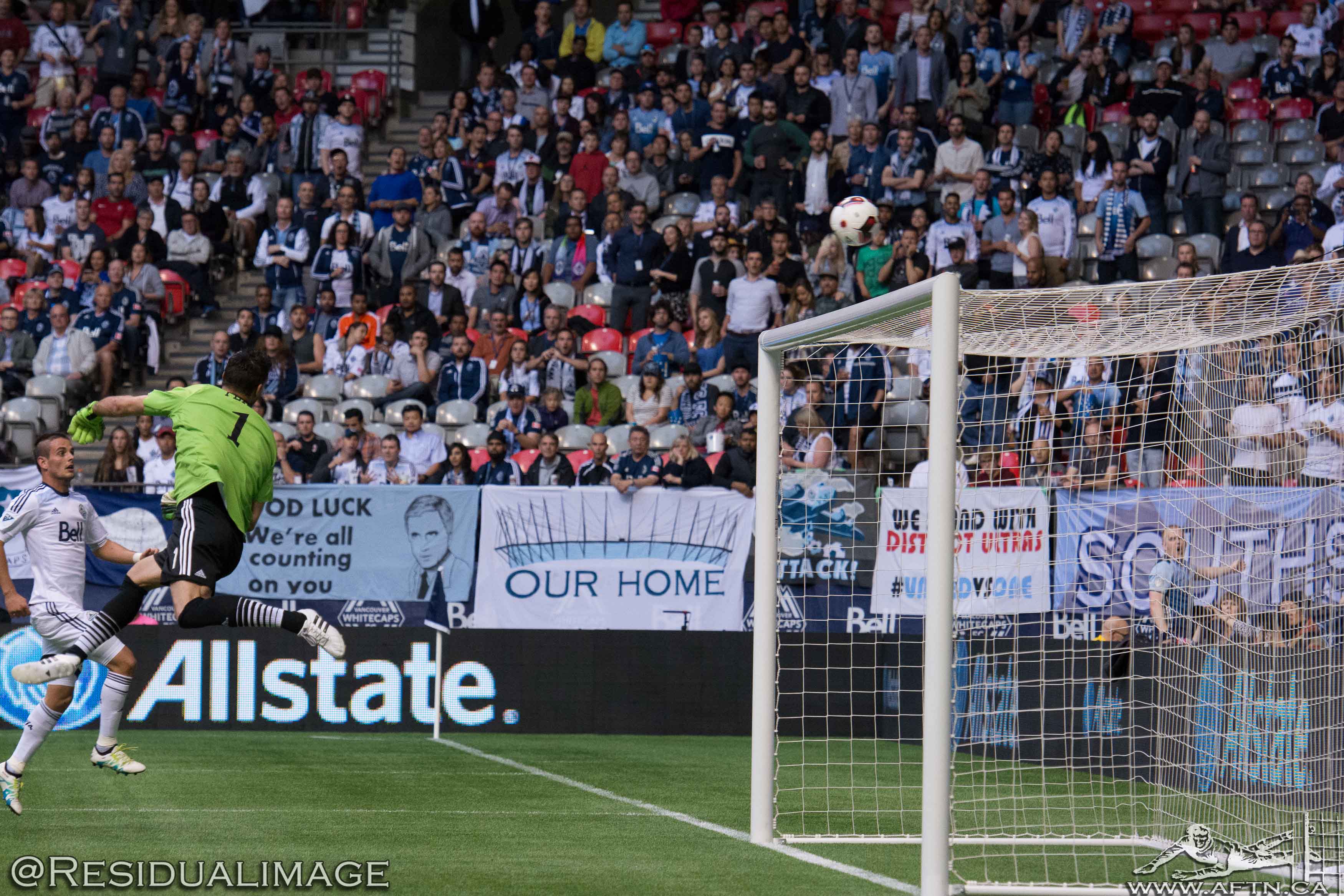 Cristian Techera has another close call 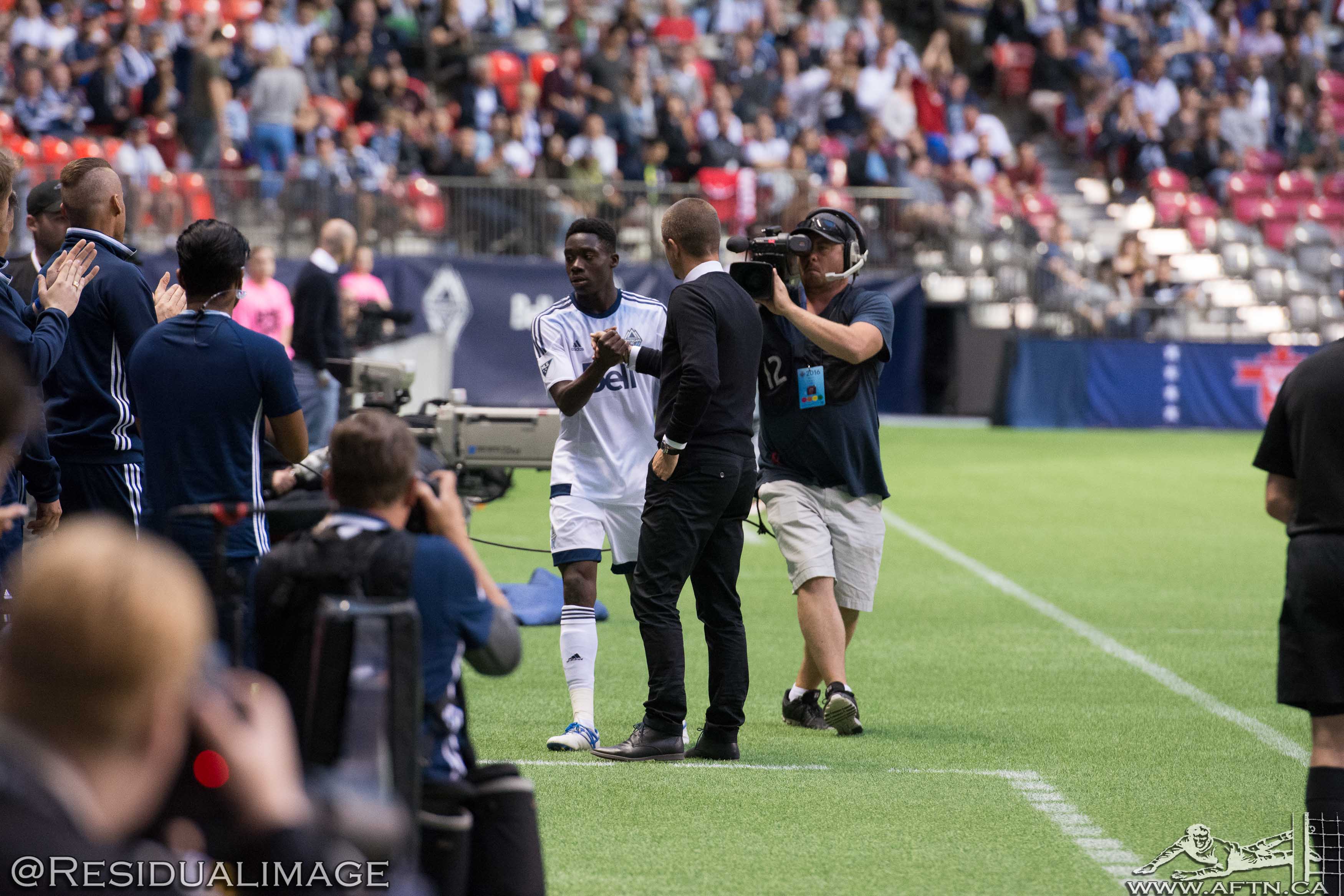 A huge ovation for Alphonso Davies 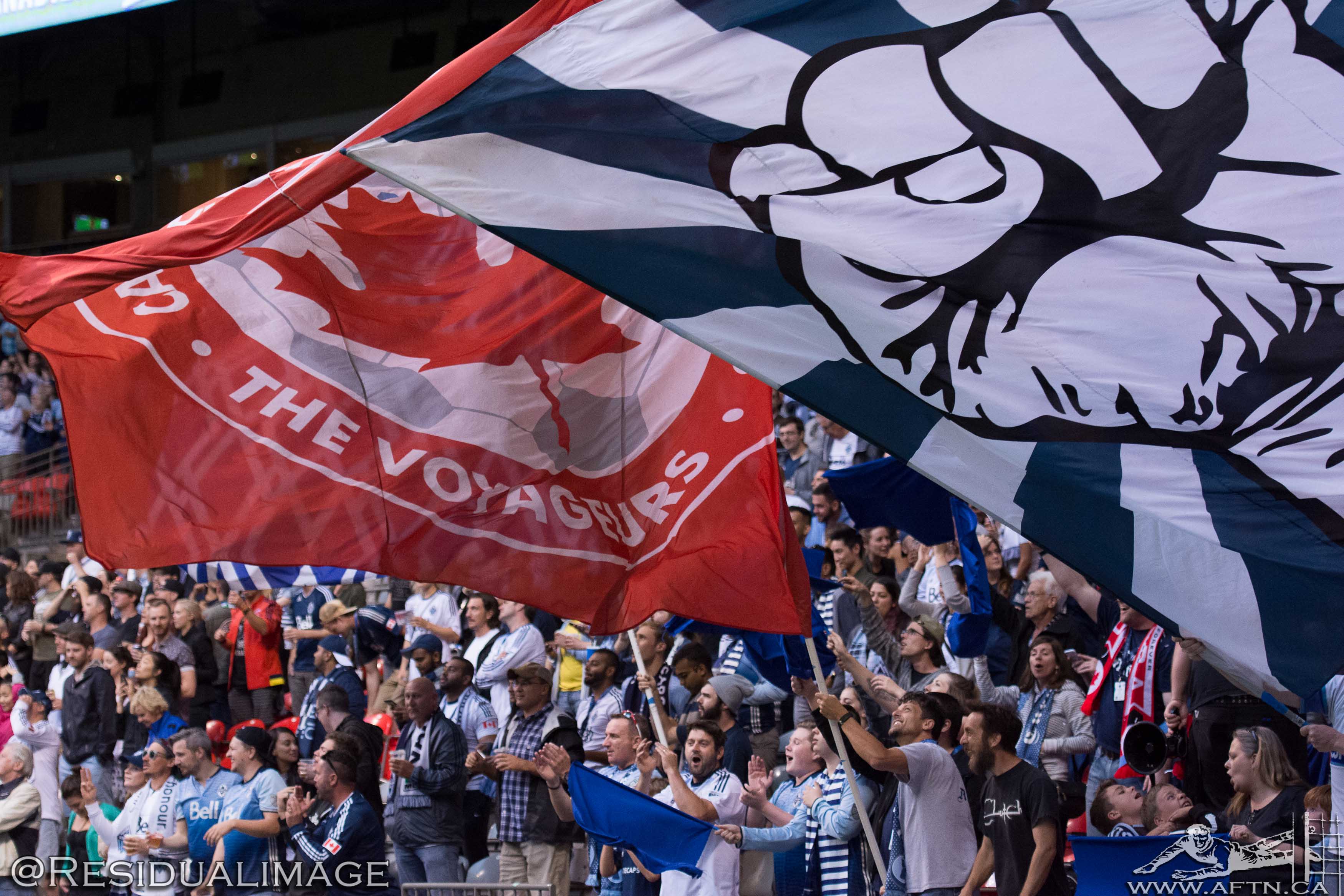 With no more goals, the ‘Caps go through and the fans celebrate in style