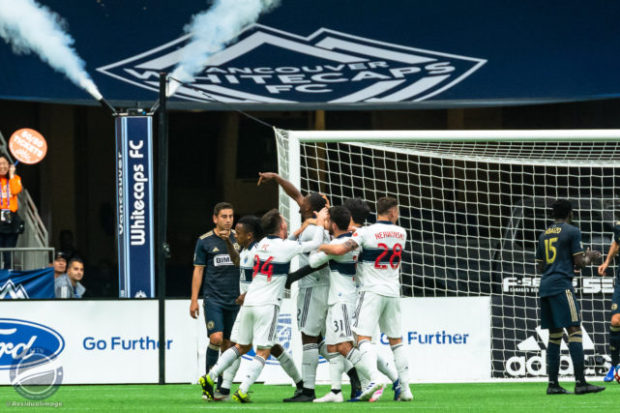 If you’re a glass half full kind of person you can say that Vancouver Whitecaps are unbeaten in their last two home games and put in an improved performance in the weekend draw with Philadelphia Union. If you’re the glass half empty type, it was two points dropped at home against an understrength and weakened team missing some key personnel, blowing a lead in the process.

Both are correct, of course, but in the current climate in Whitecapsland, find any positives right now is a tough proposition.

Doneil Henry had put the Whitecaps ahead before Kacper Przybylko tied things up midway through the second half. AFTN photographer Tom (@ResidualImage) was there to capture the action before, during and after the game. Here’s the “Story In Pictures”, with a full Flickr slideshow at the end. 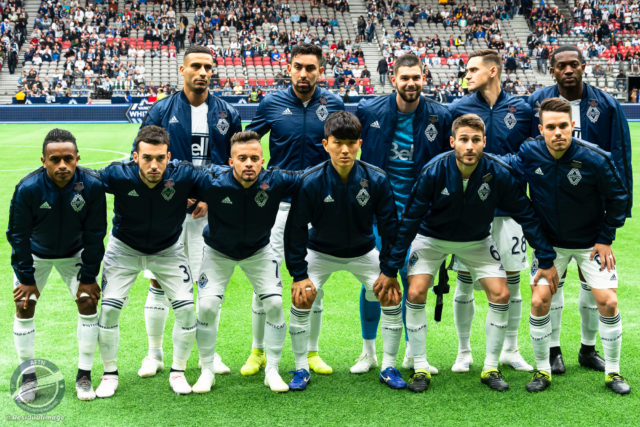 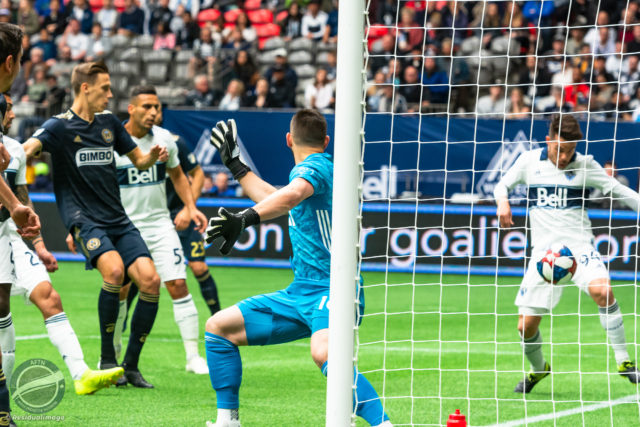 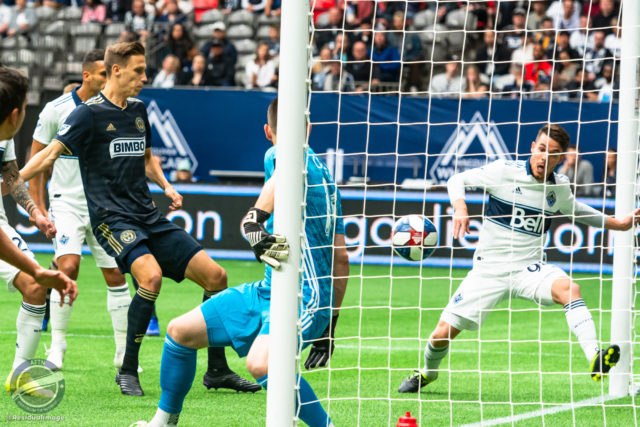 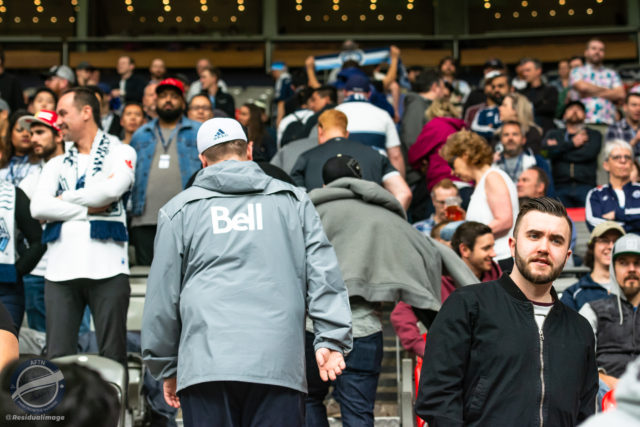 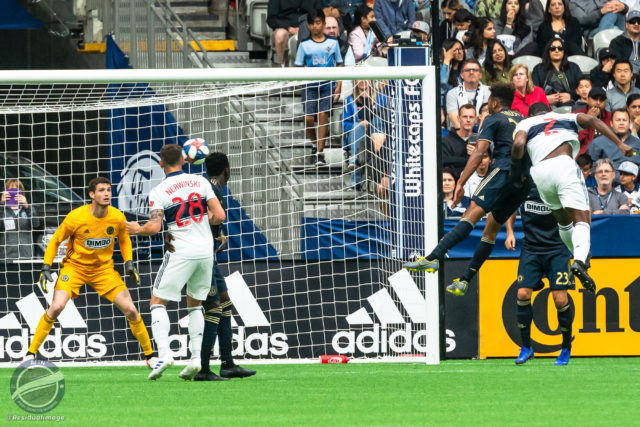 Four minutes from half time, however, Doneil Henry rose unchallenged to meet an Ali Adnan corner 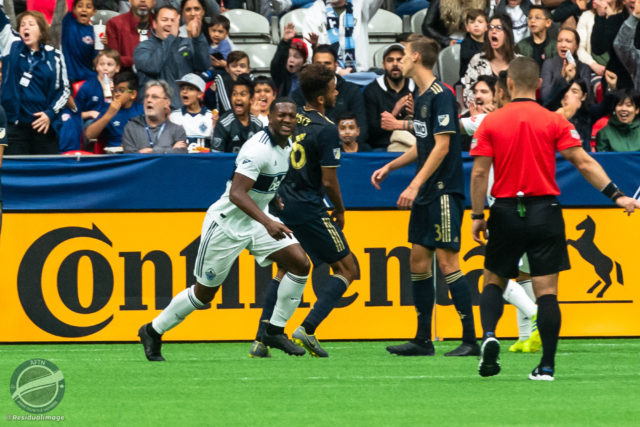 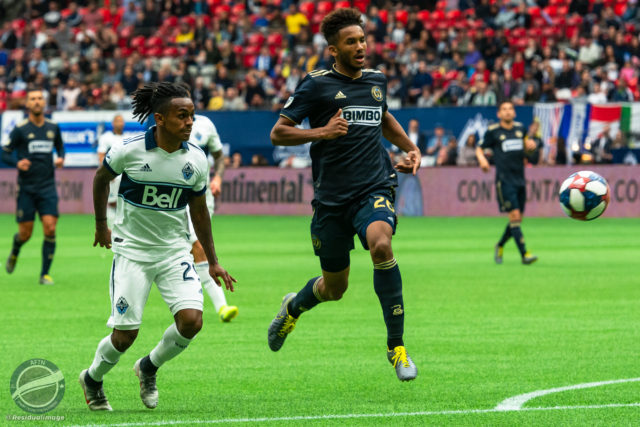 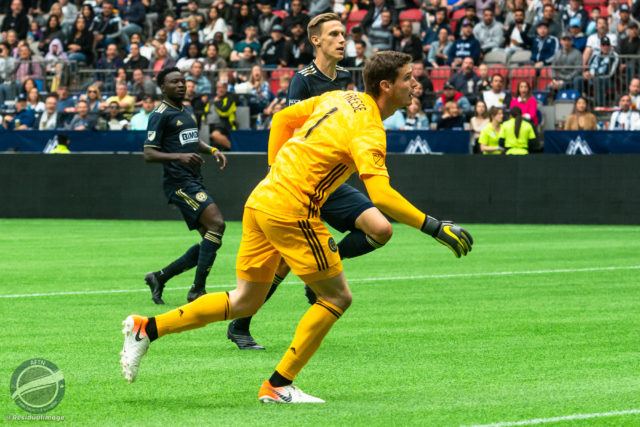 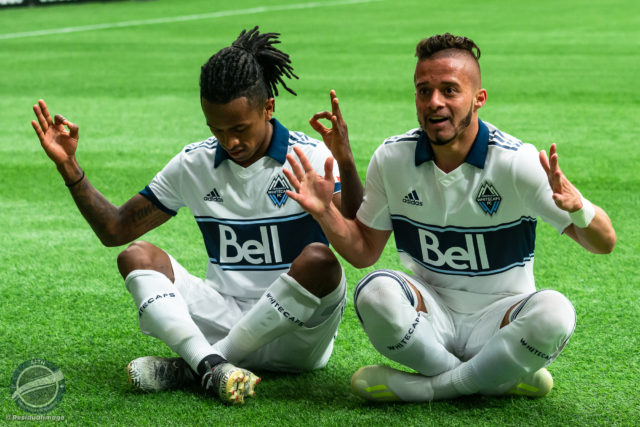 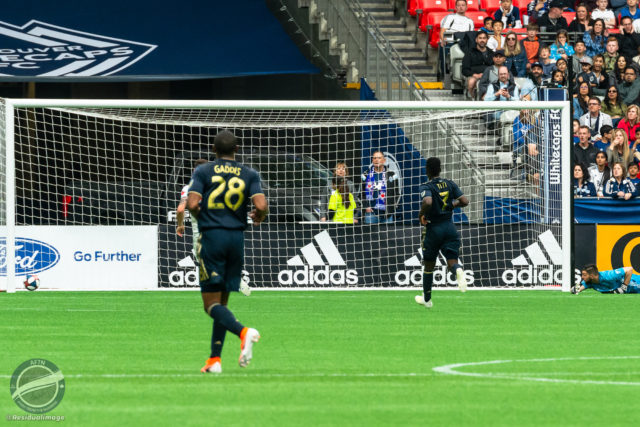 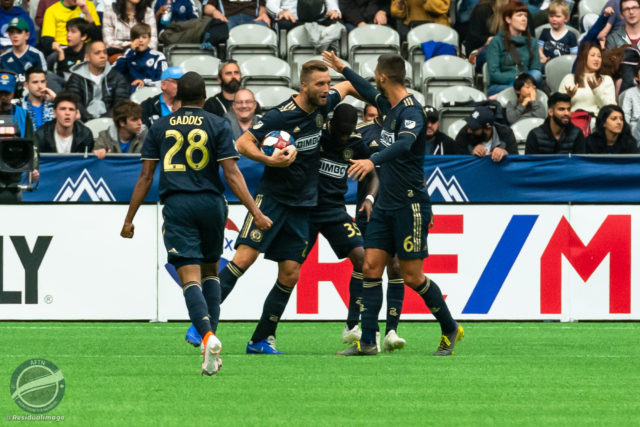 His first goal, in his first MLS start, to make it 1-1 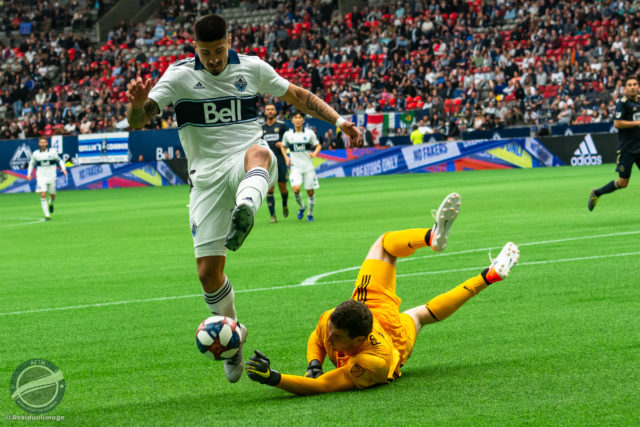 Joaquin Ardaiz came close to restoring the ‘Caps lead minutes later, getting the ball past Freese but his pinpoint shot from a tight angle was cleared off the line 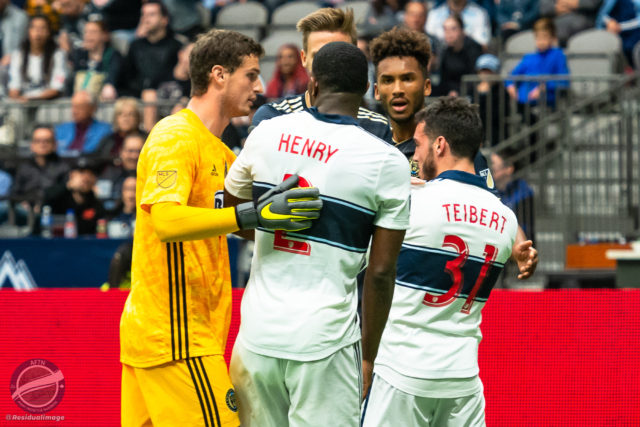