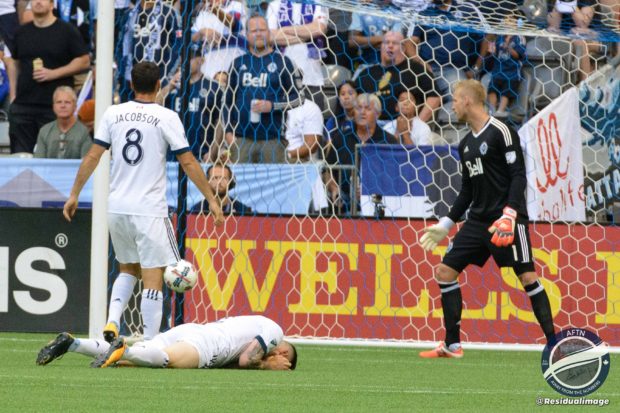 What was the over/under on this one? Not sure, but it ended up as the undermanned v the underwhelming.

There was only one team up for this Cascadian Cup derby clash and unfortunately they were wearing green. It was hard to know which team were down to the bare bones, as Portland Timbers’ gameplan played out perfectly for them, while Vancouver Whitecaps struggled to find the chemistry and string passes together.

In the end, the Timbers came away with the 2-1 win. Losing any derby game at home is disappointing. Losing one in such circumstances is unacceptable. 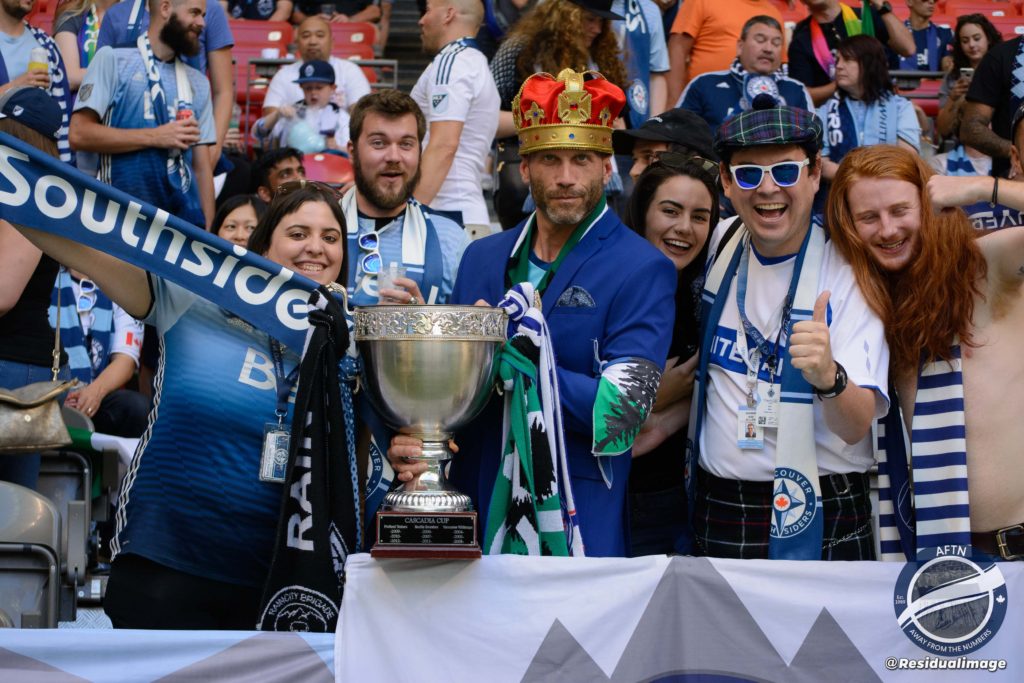 He knows who we are. For now… 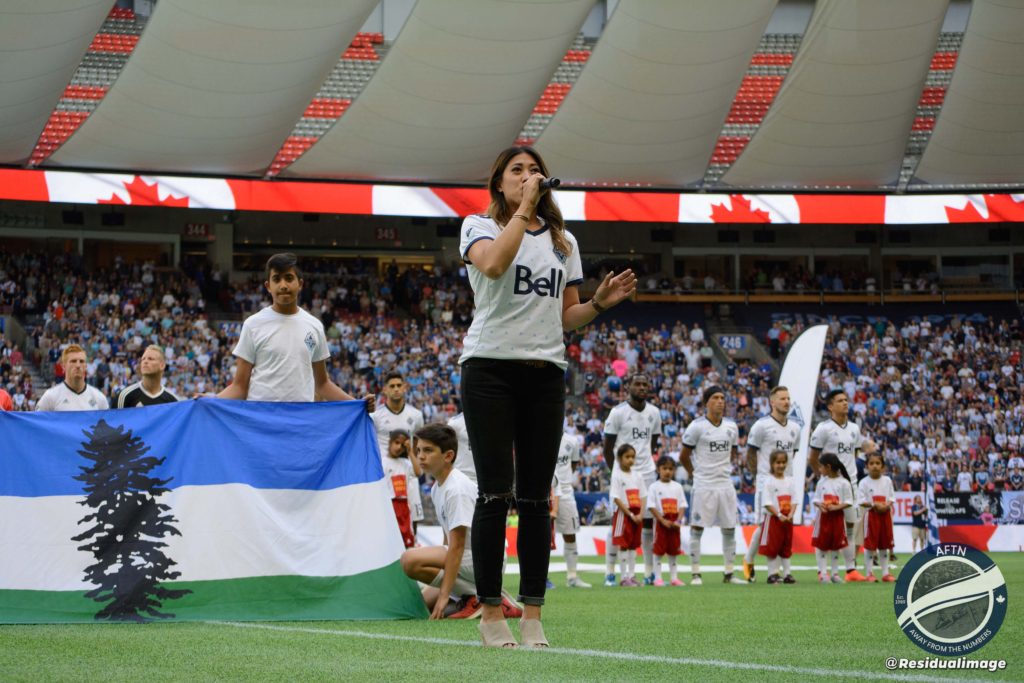 National anthems at club football matches are ridiculous. Get a Cascadian one going on the other hand would be fantastic 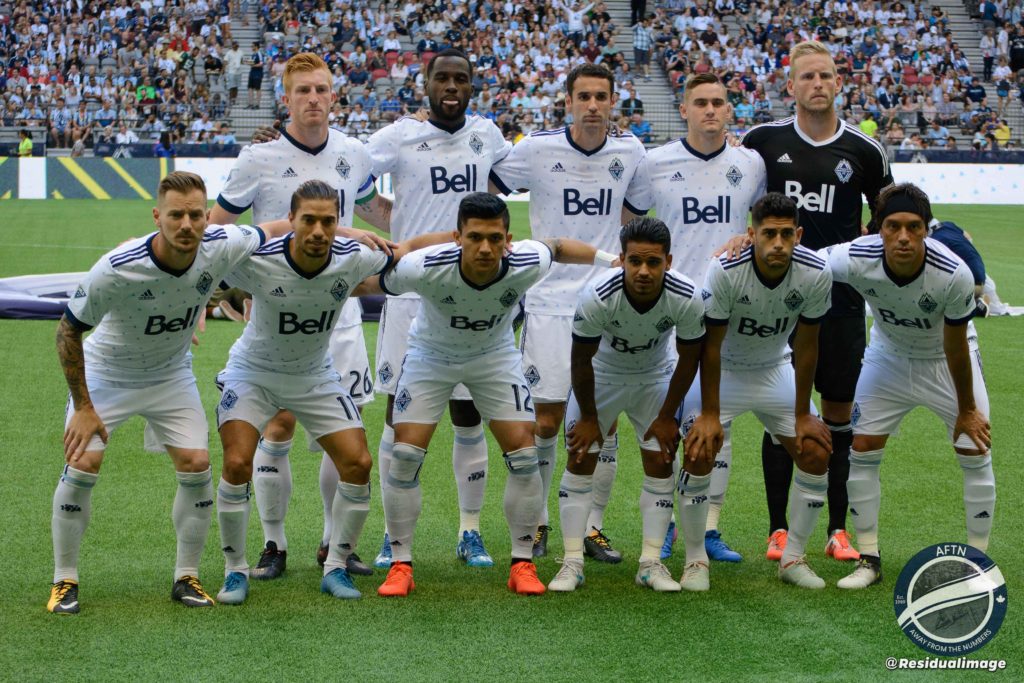 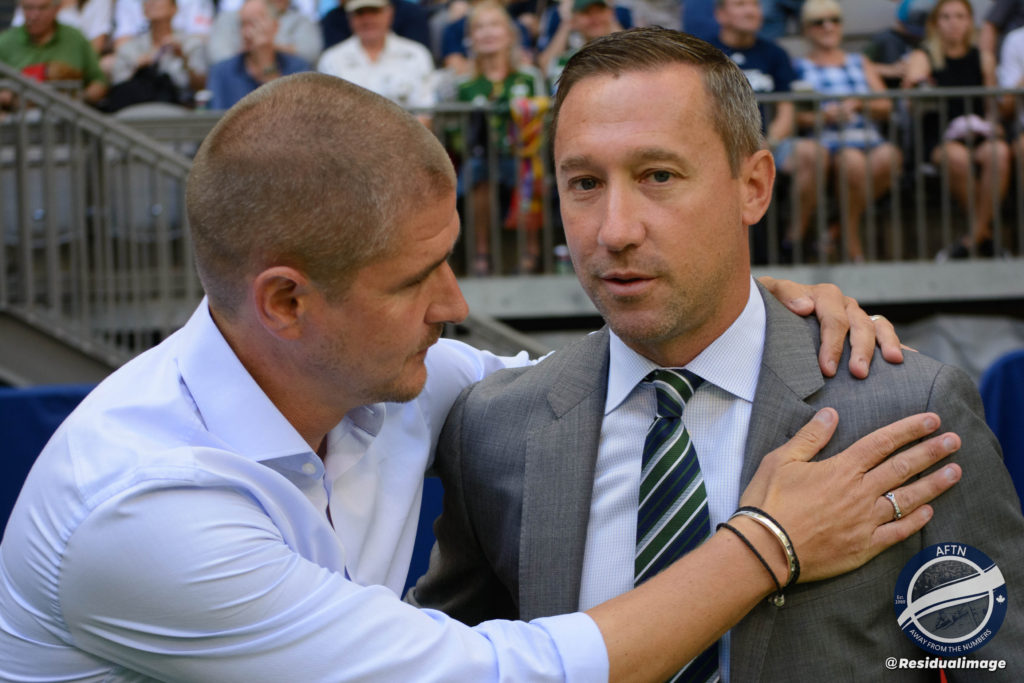 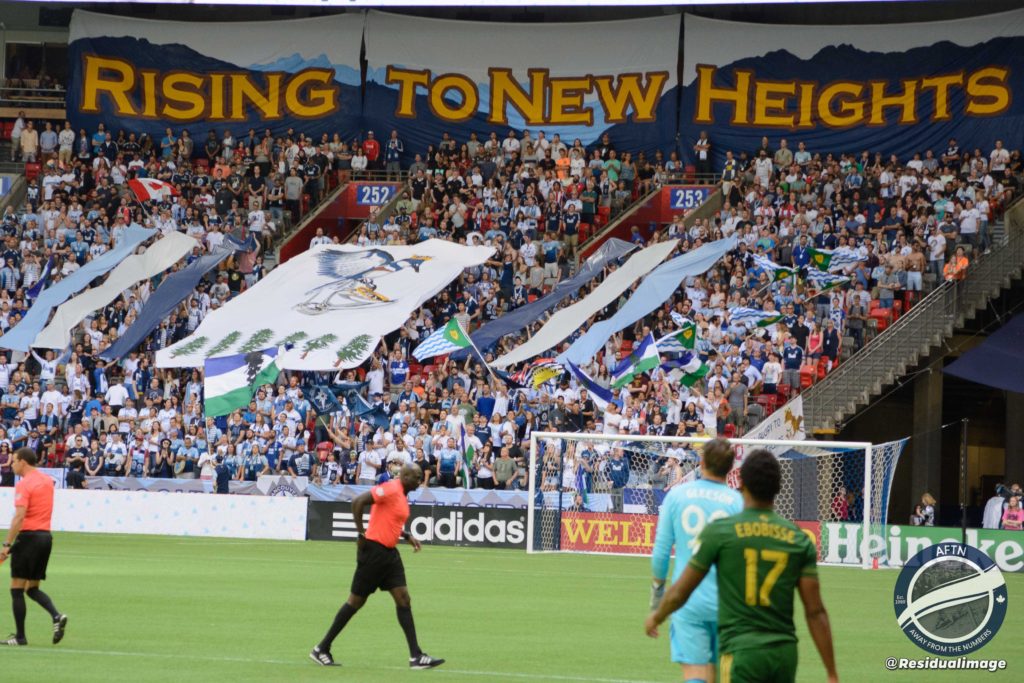 Friggin’ in the riggin’ Southsiders style 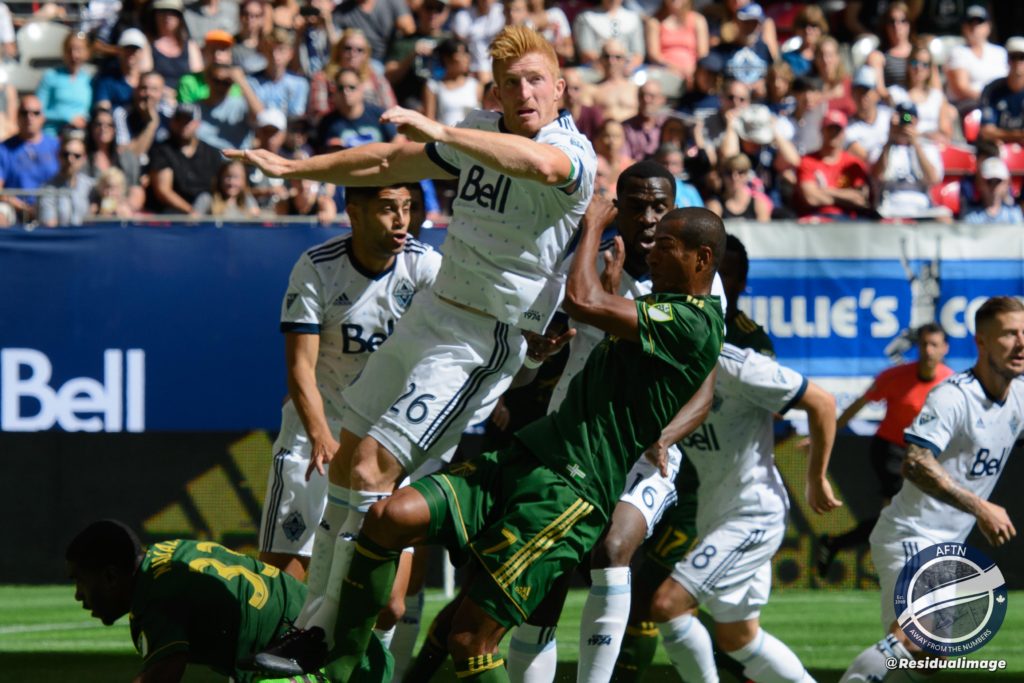 The 14th minute starts okay, as Tim Parker gets a strong headed clearance away 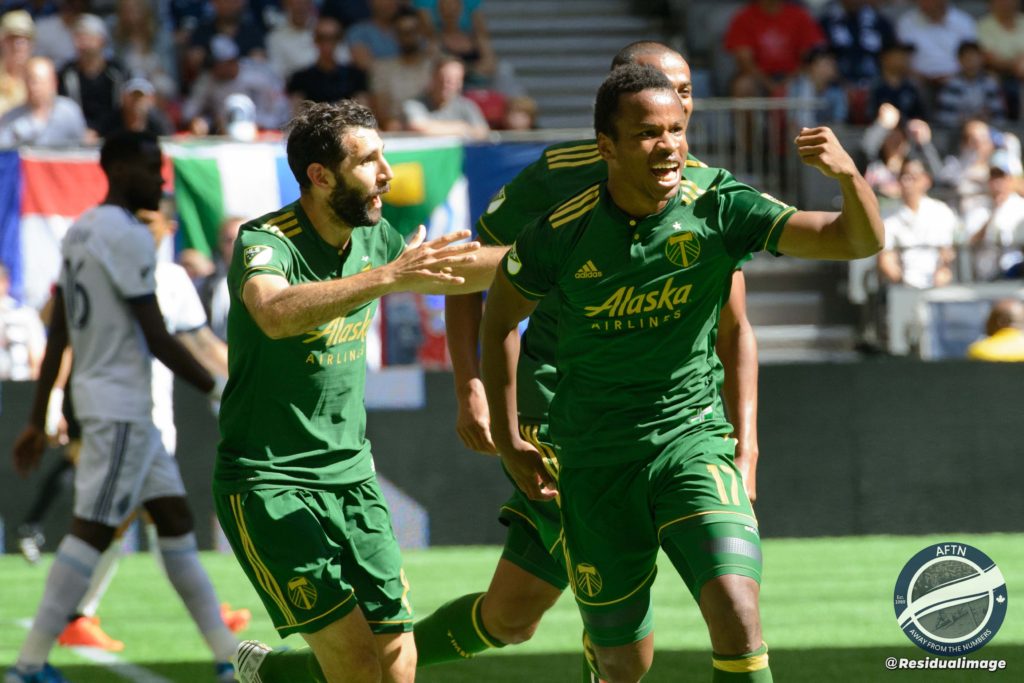 But four Whitecap player charges, poor defending, quick thinking on behalf of Sebastian Blanco, and a few seconds later, and Jeremy Ebobisse has the ball in the back of the net to give the Timbers a 1-0 lead 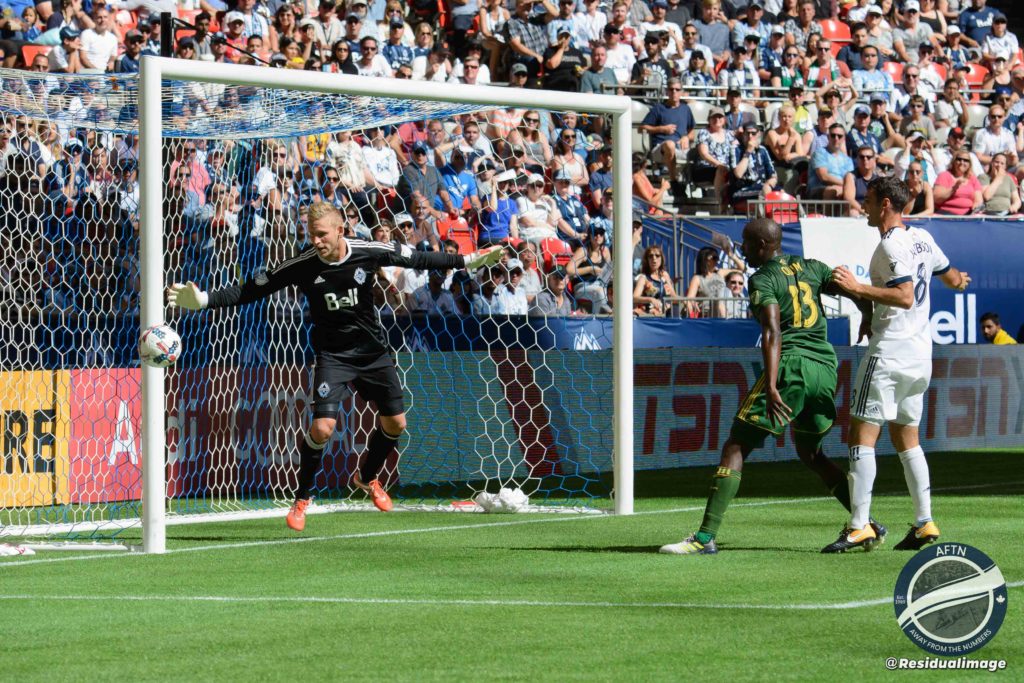 Another close shave for Portland 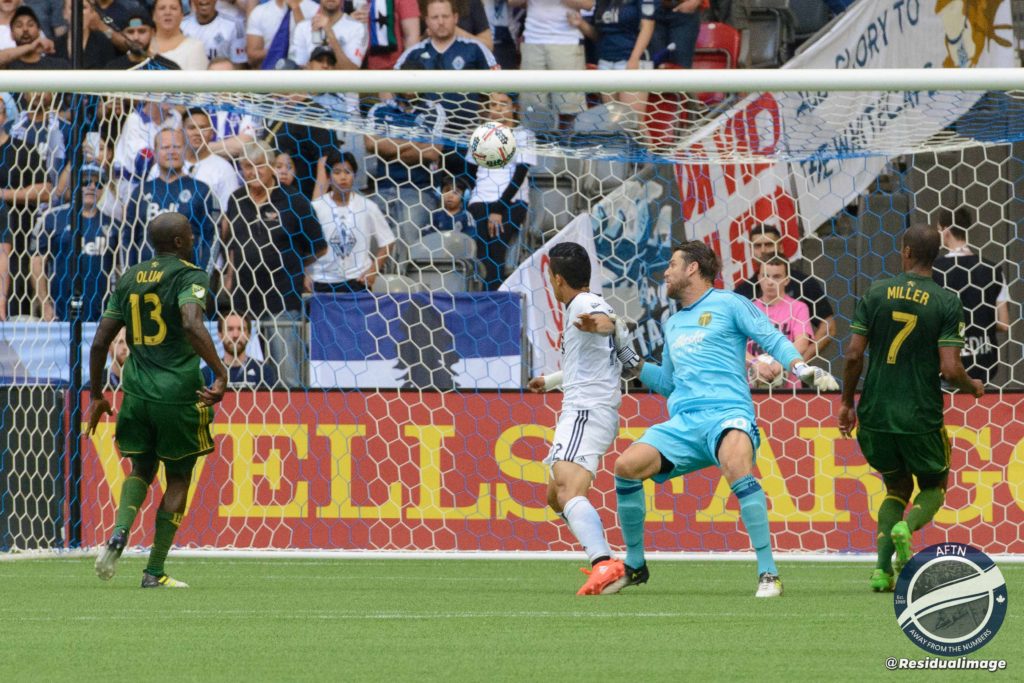 Fredy Montero nearly gets Vancouver back on level terms 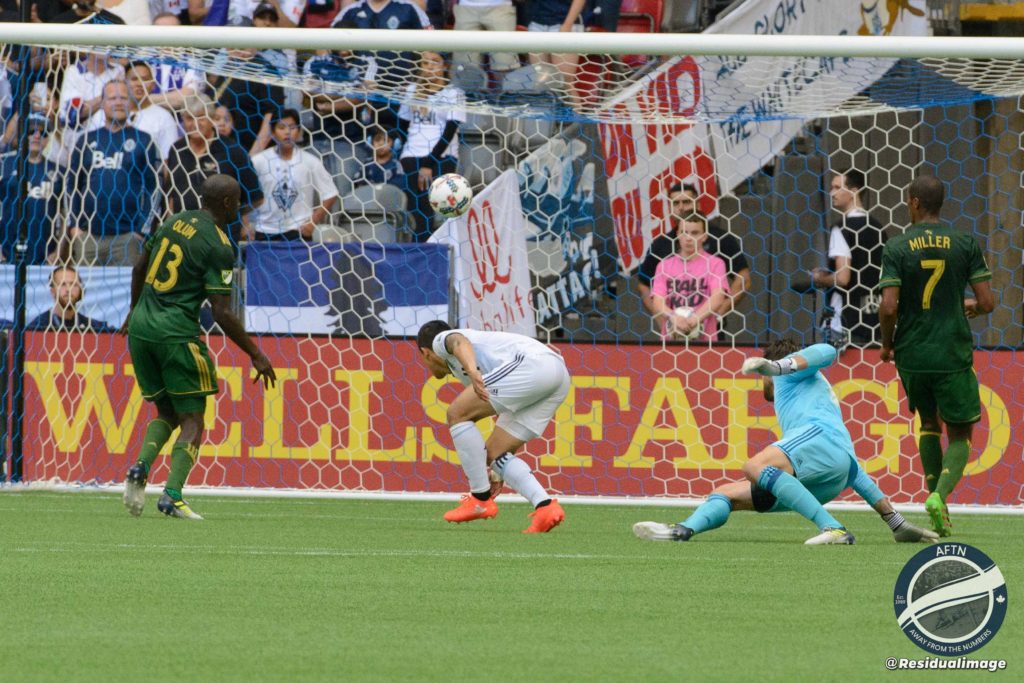 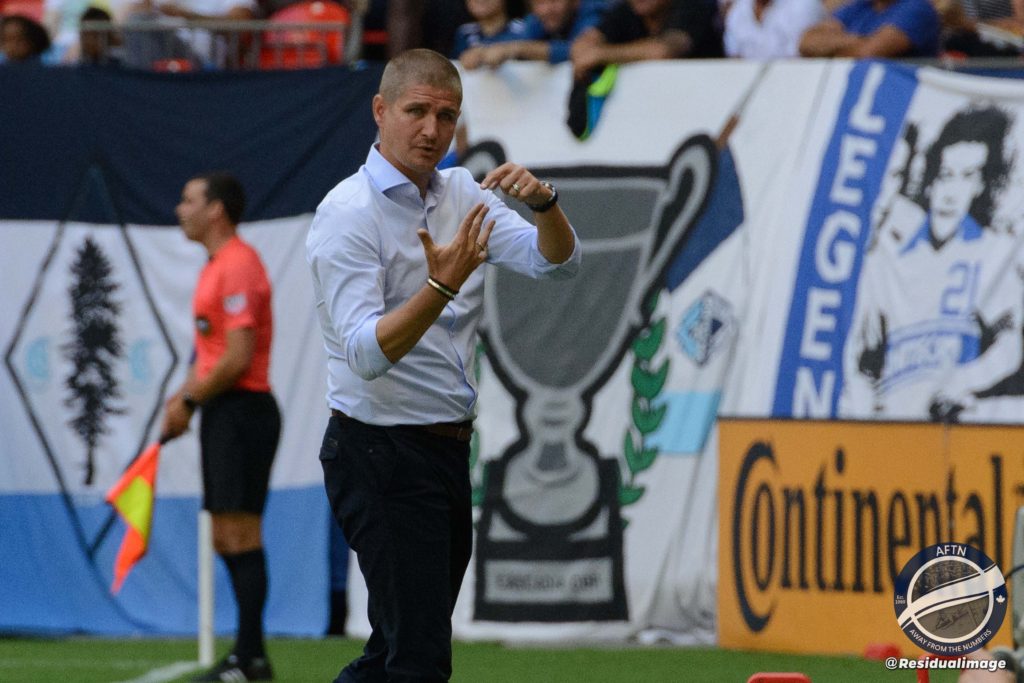 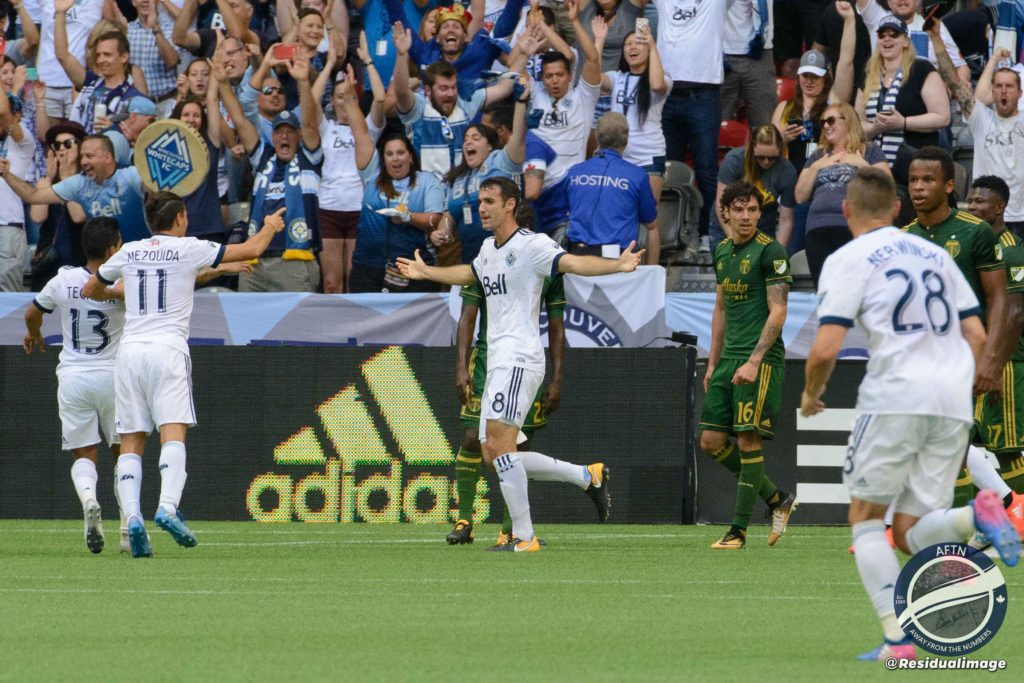 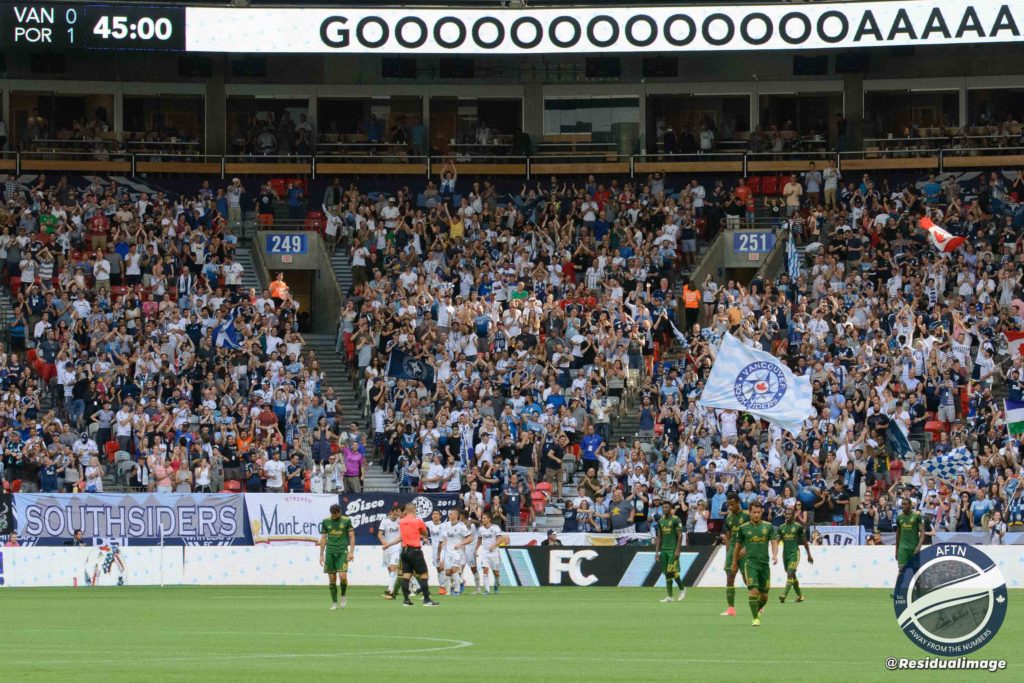 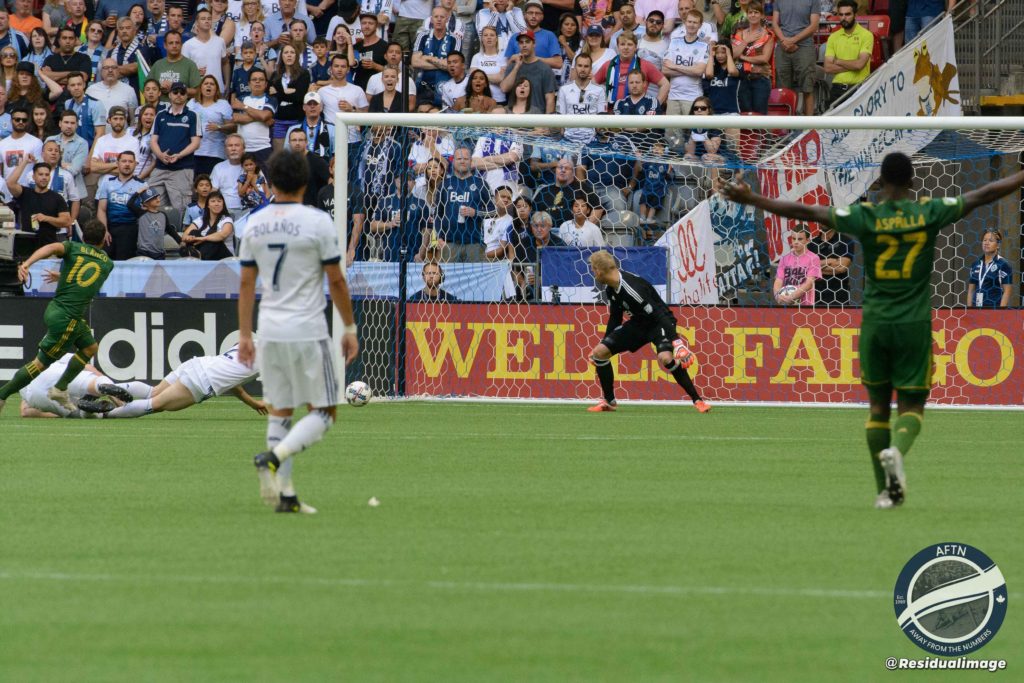 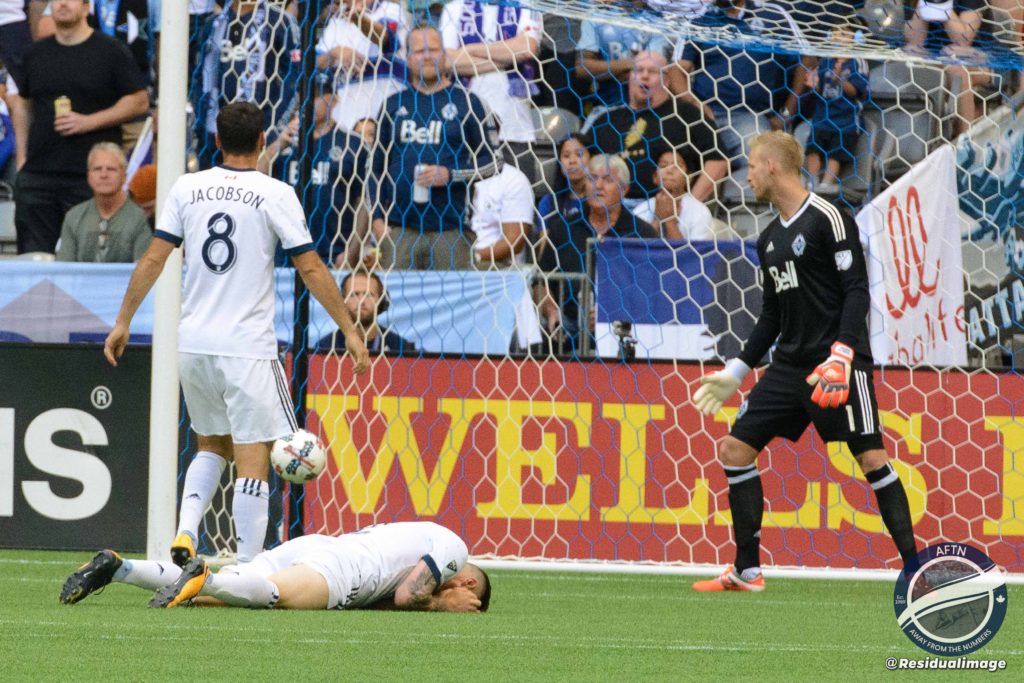 We are all Jordan Harvey 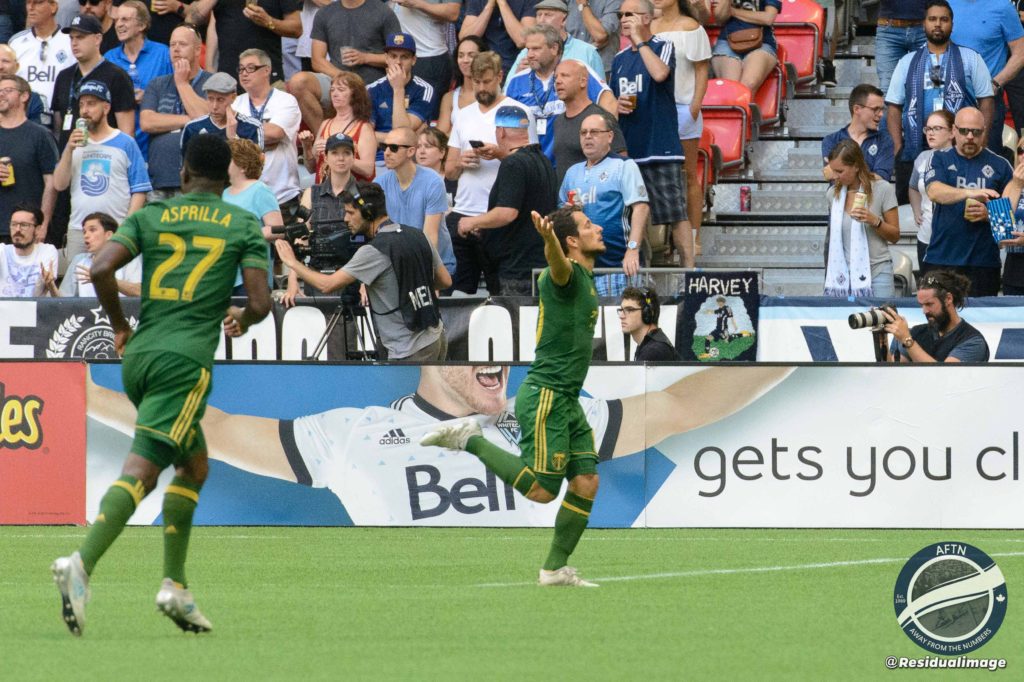 It was a nice goal, something we don;t see a lot of from the ‘Caps in open play 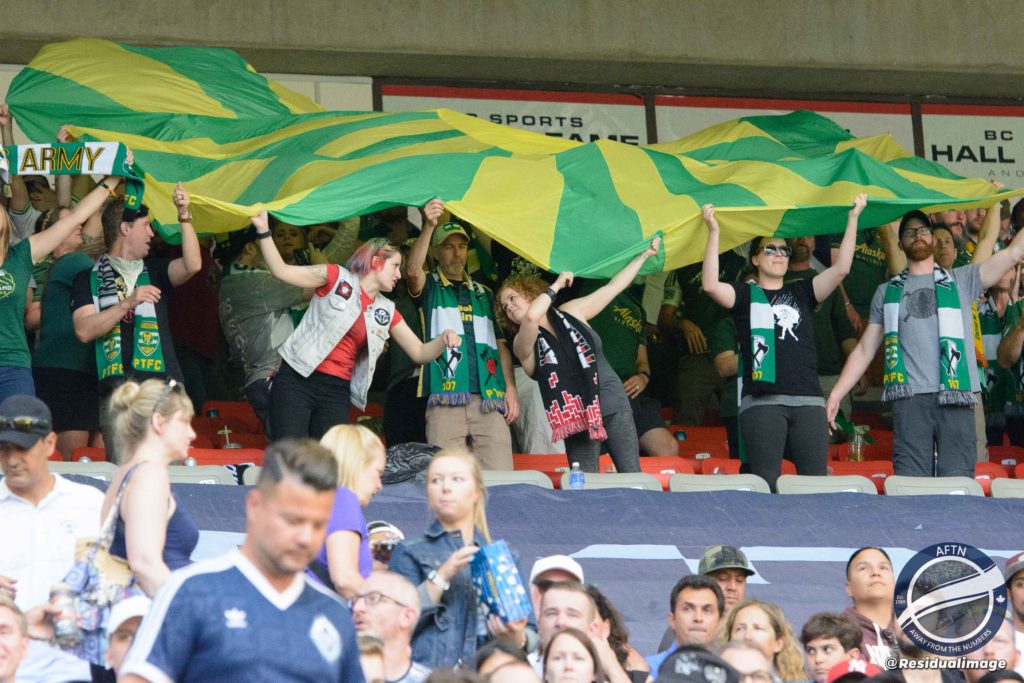 No-one likes to see visiting fans celebrating at BC Place, but who can blame them after a great team performance? 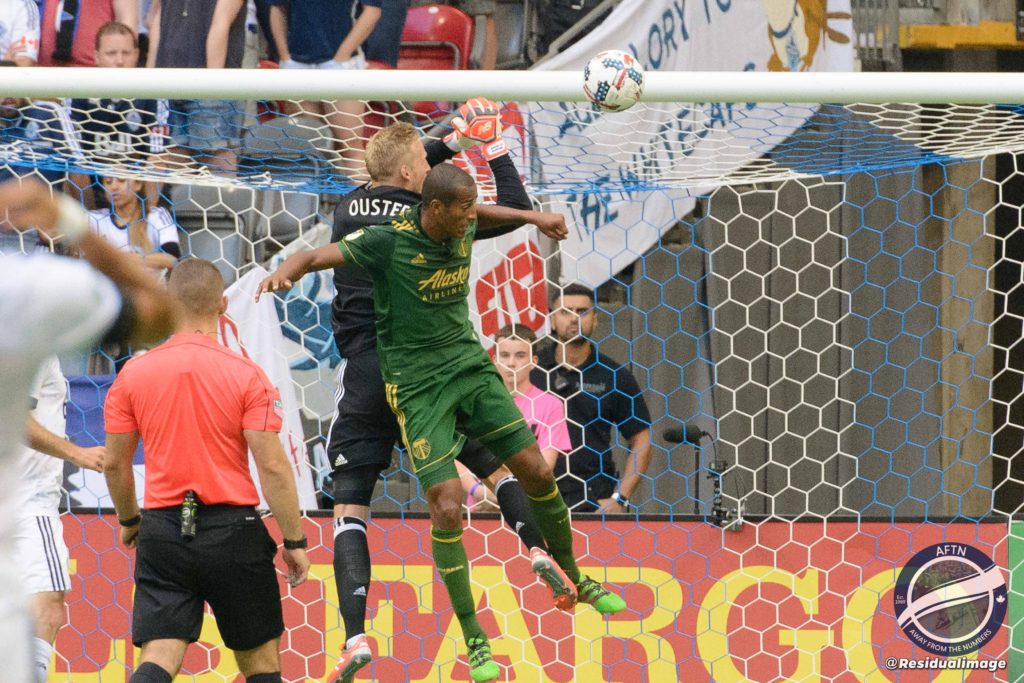 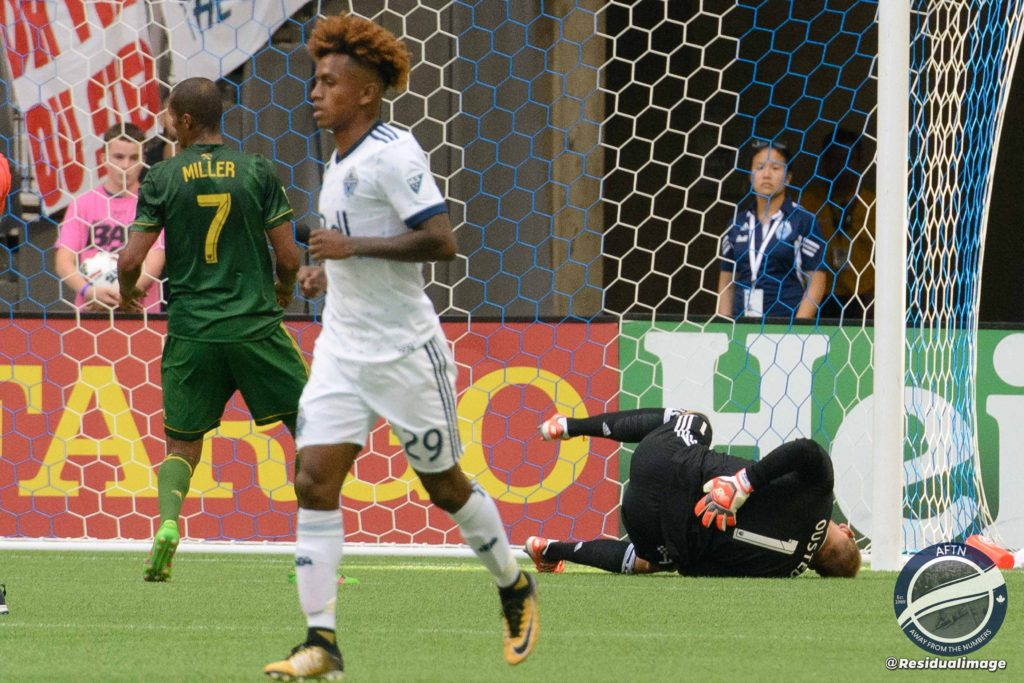 and on the ground, after a poor challenge into his back 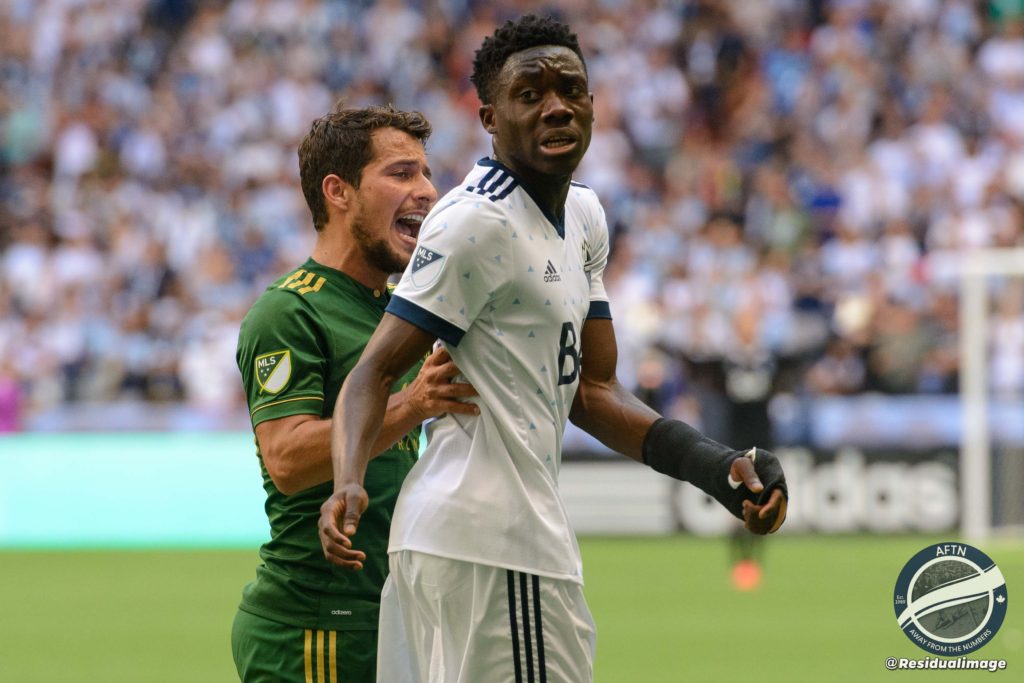 Will we be adding broken ribs to Alphonso Davies’ growing list of sprains and knocks? Get more bandages! 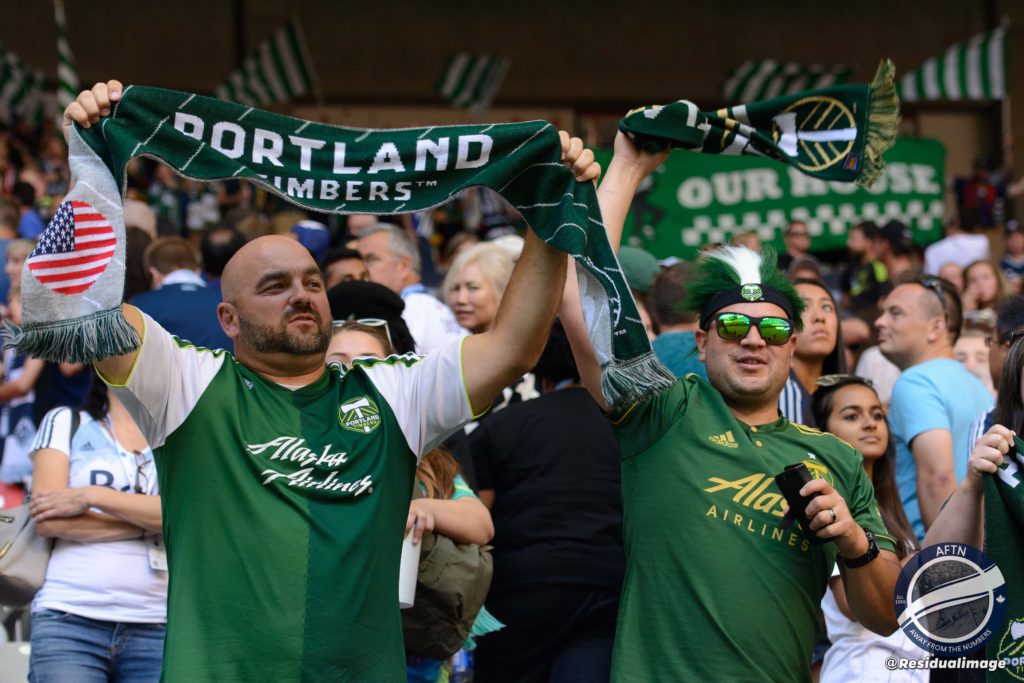 It pains me to say this, but they deserve to make the most of a legendary win. Disgraceful display from Vancouver