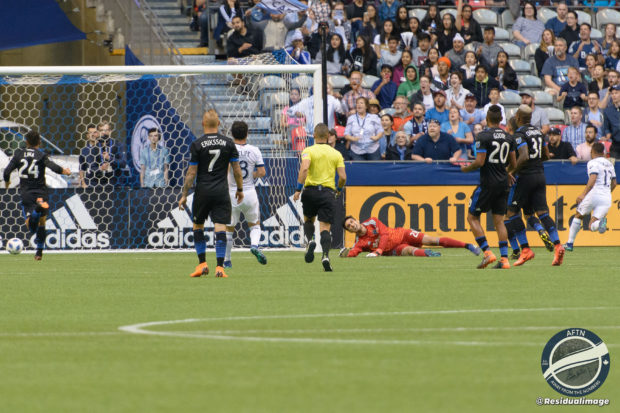 Vancouver Whitecaps’ poor home form continued on Wednesday night as they dropped two more points to a team below them in the standings. San Jose Earthquakes were the lucky recipients this time, fighting back from being a goal behind to score a pair of goals either side of half time and forcing the ‘Caps to eventually settle for a point in a 2-2.

That’s nine points lost from six home games so far, and another slew of chances wasted. These are most certainly things that prove costly to teams come the business end of the season. It’s not acceptable, but just what is the solution? These are some quality players missing these chances. Just how the Whitecaps turn this around remains to be seen, but the natives are certainly getting restless.

Regular AFTN photographer Tom Ewasiuk (@ResidualImage) was there to capture the action before, during and after the game. Here’s the “Story In Pictures”, with a full Flickr slideshow at the end. 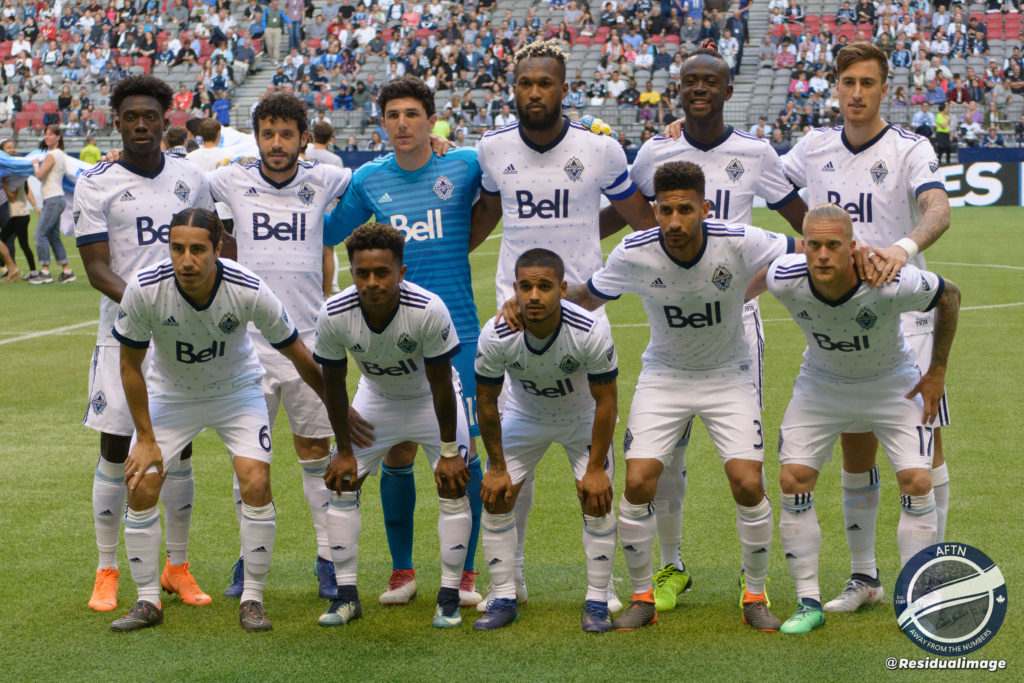 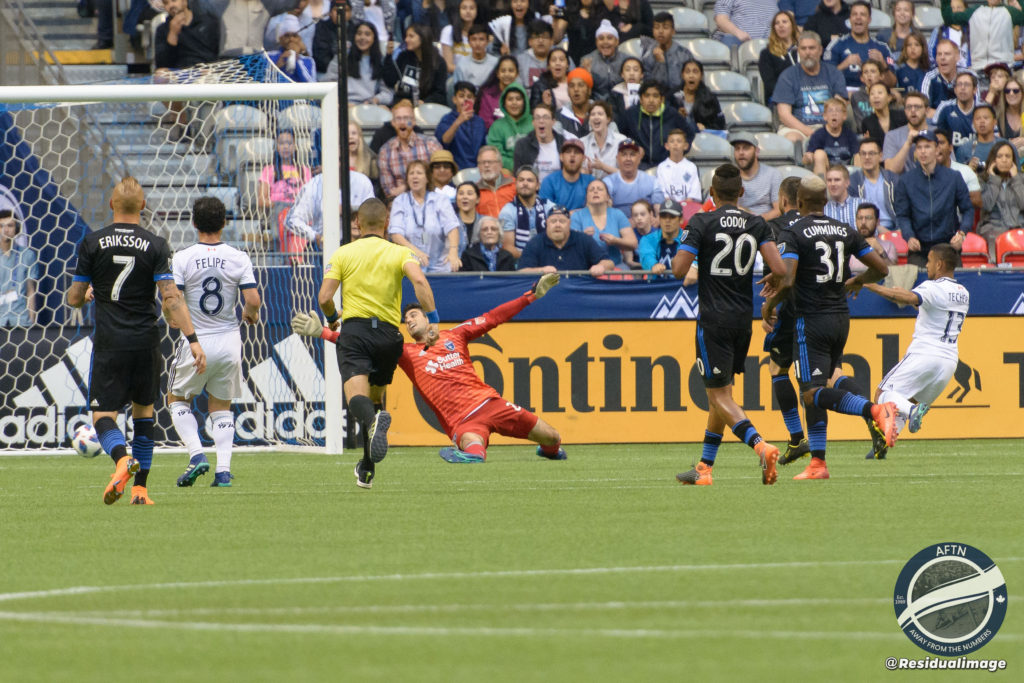 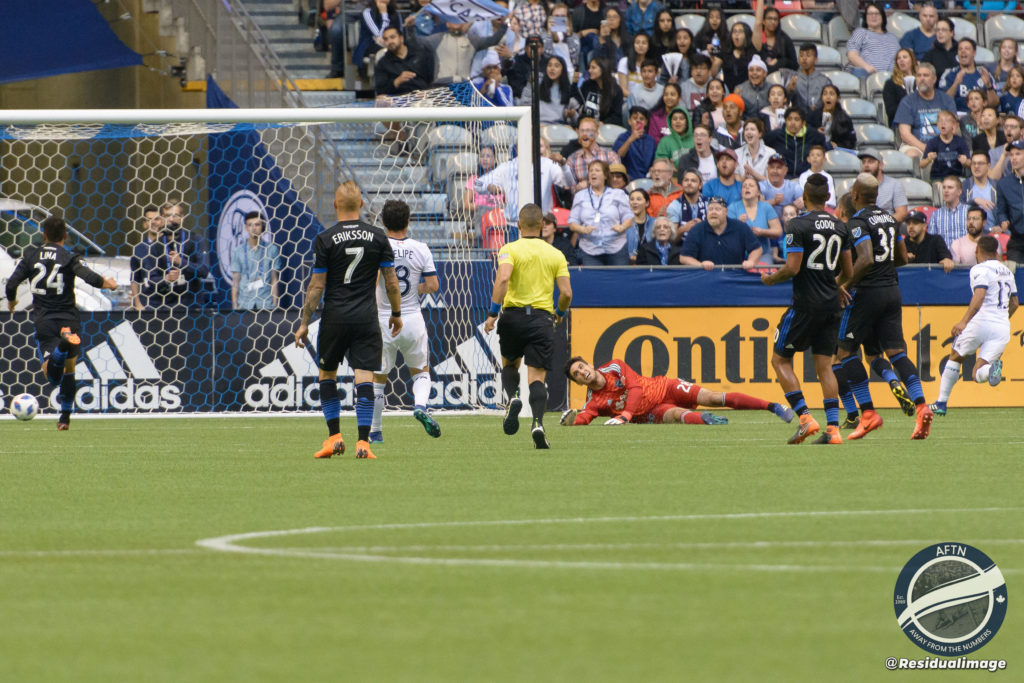 And fires home the opener 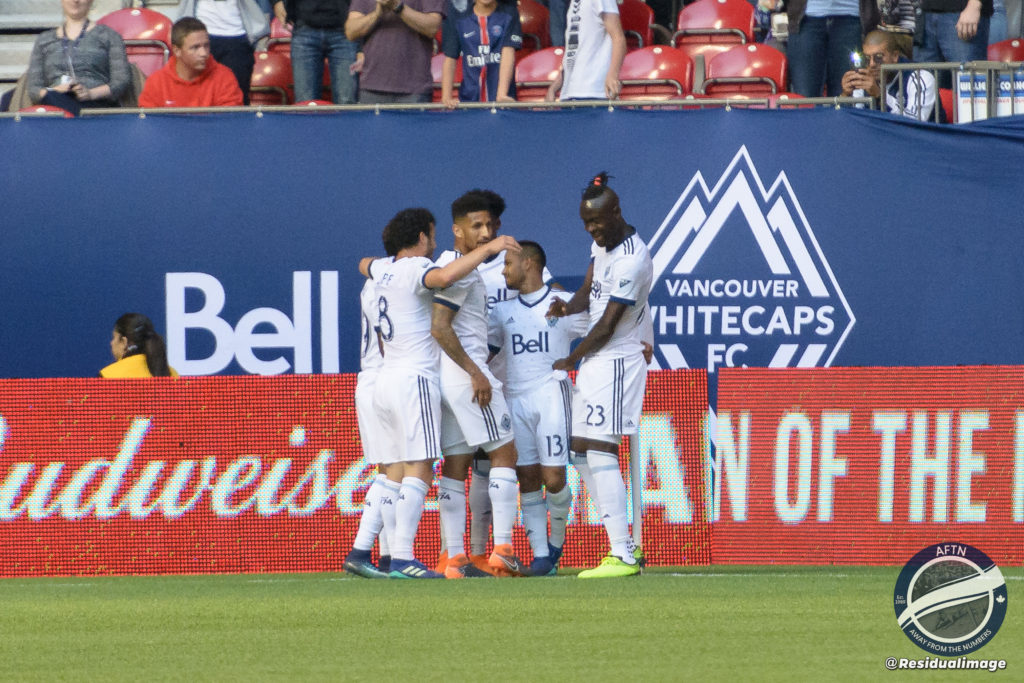 Kei Kamara even makes sure he keeps his shirt on this time! 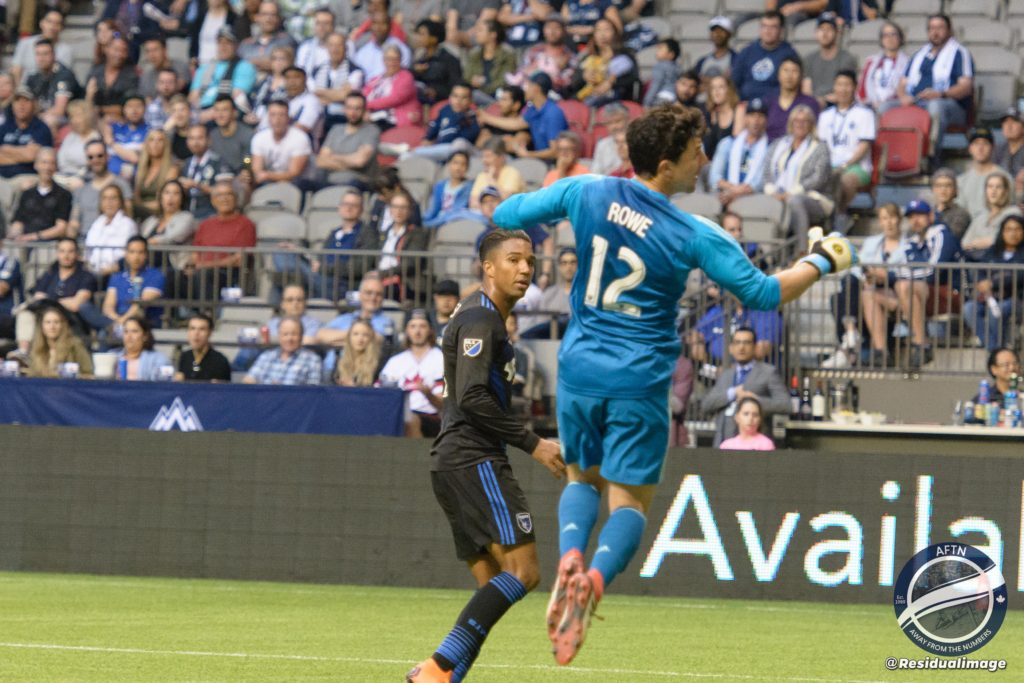 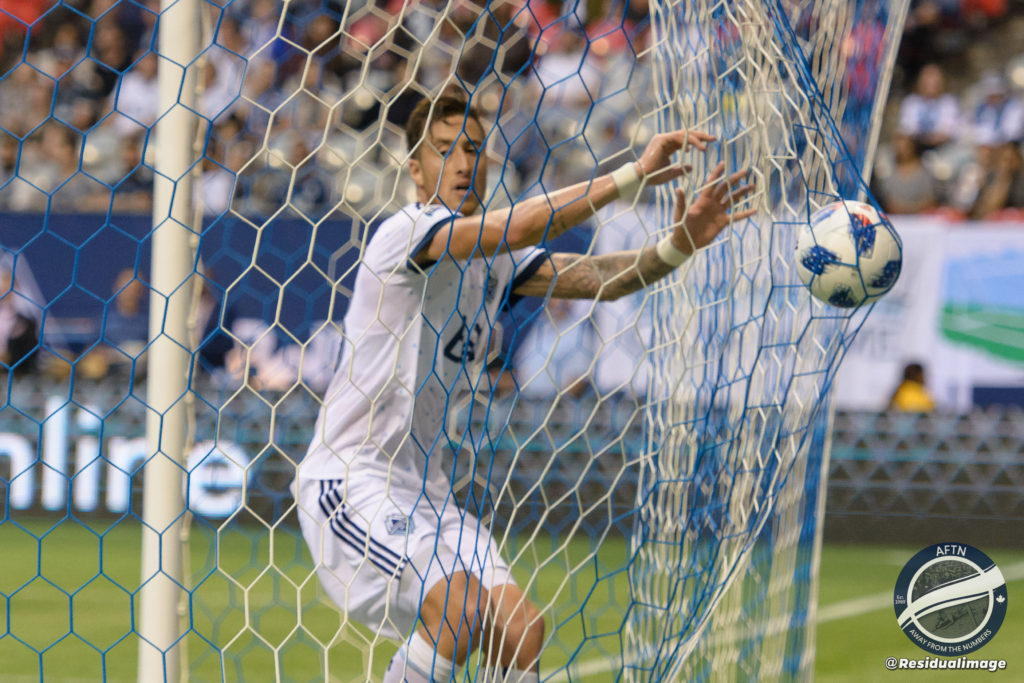 Lobbing the onrushing Brian Rowe and levelling things up 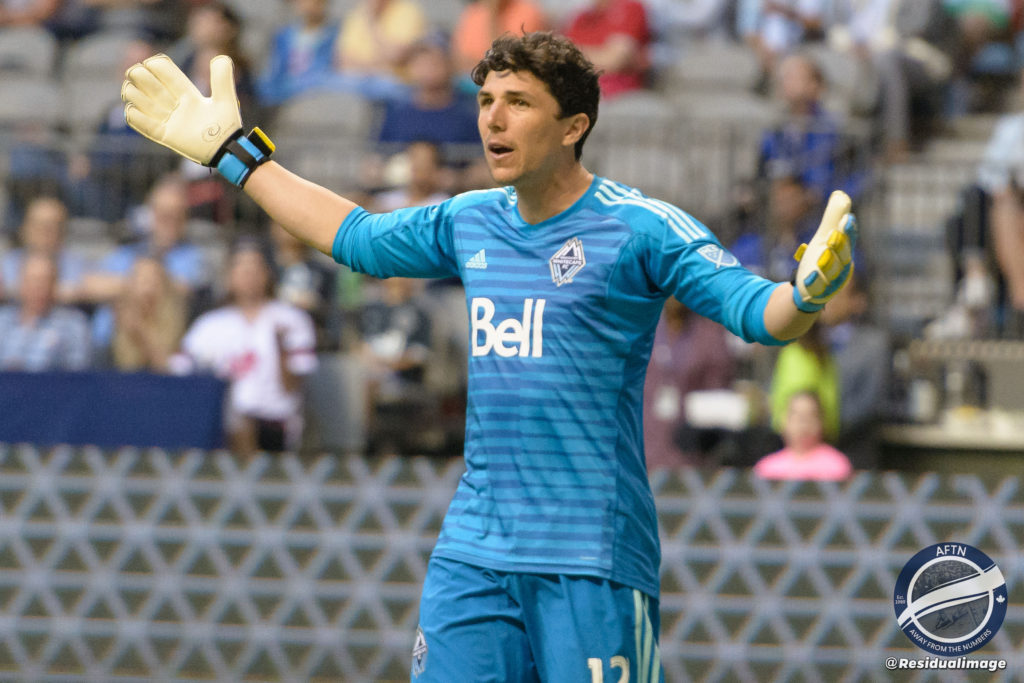 How was that not offside asks Rowe? Kendall Waston proved to be the answer 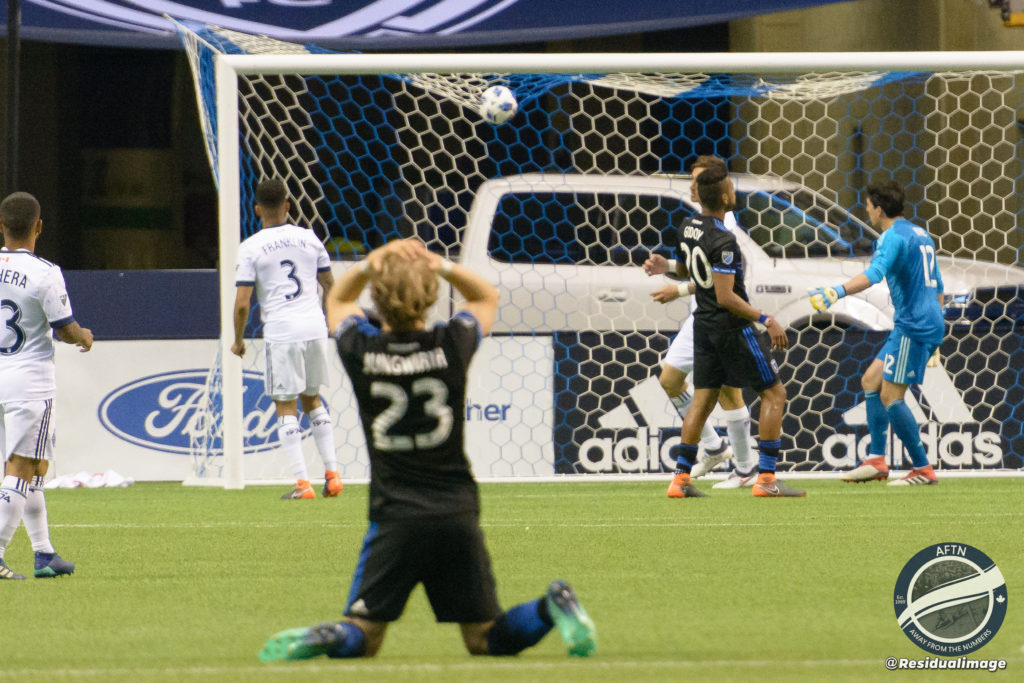 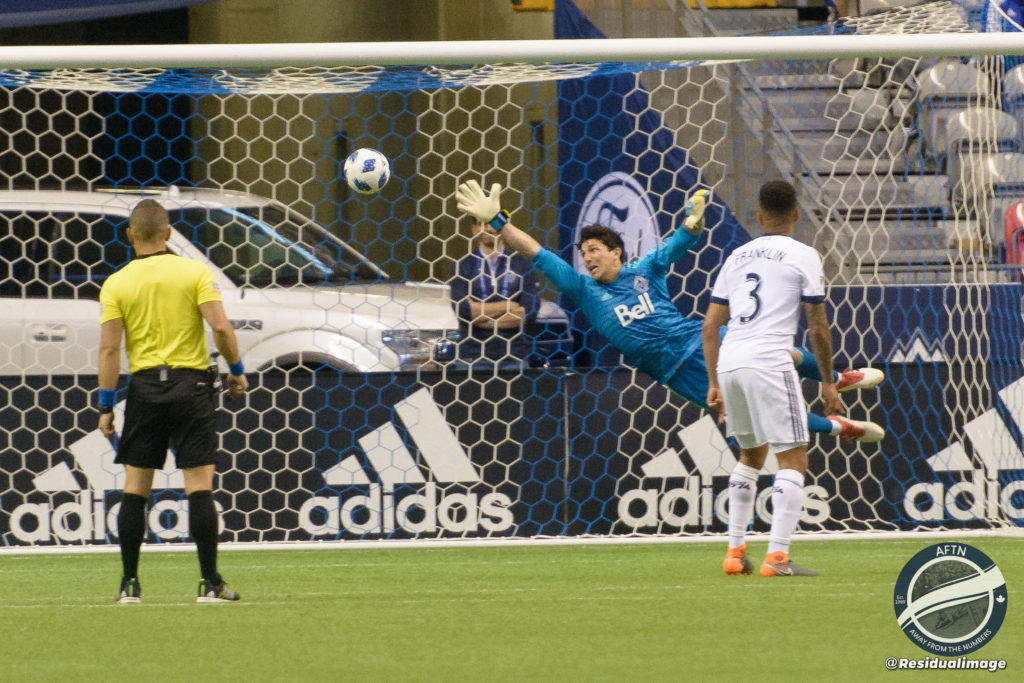 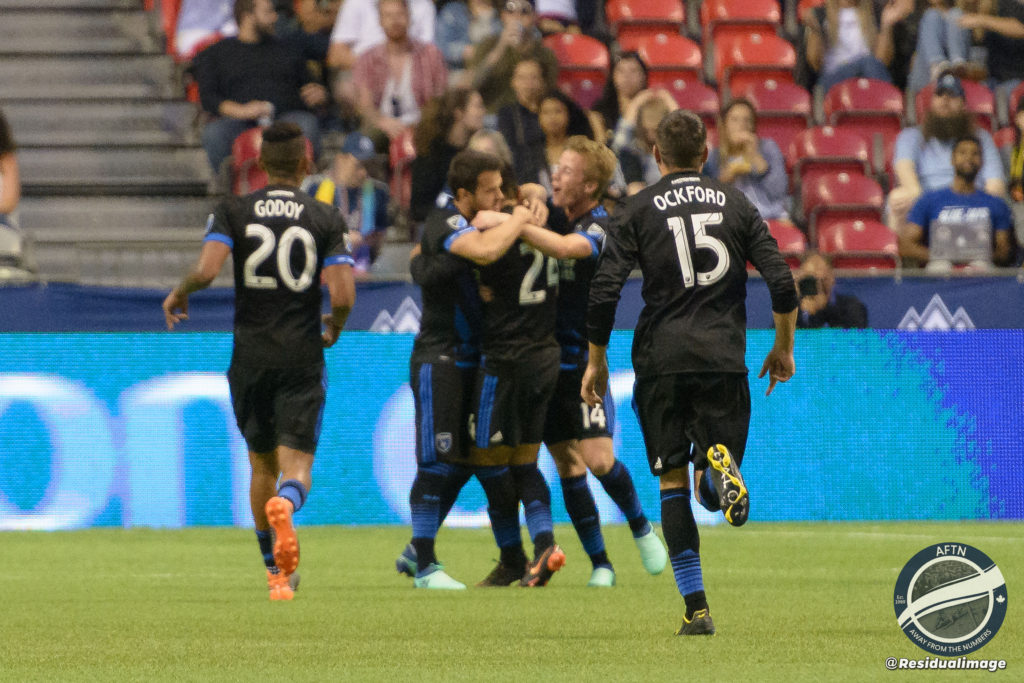 Were San Jose on for their second away win in less than a week? 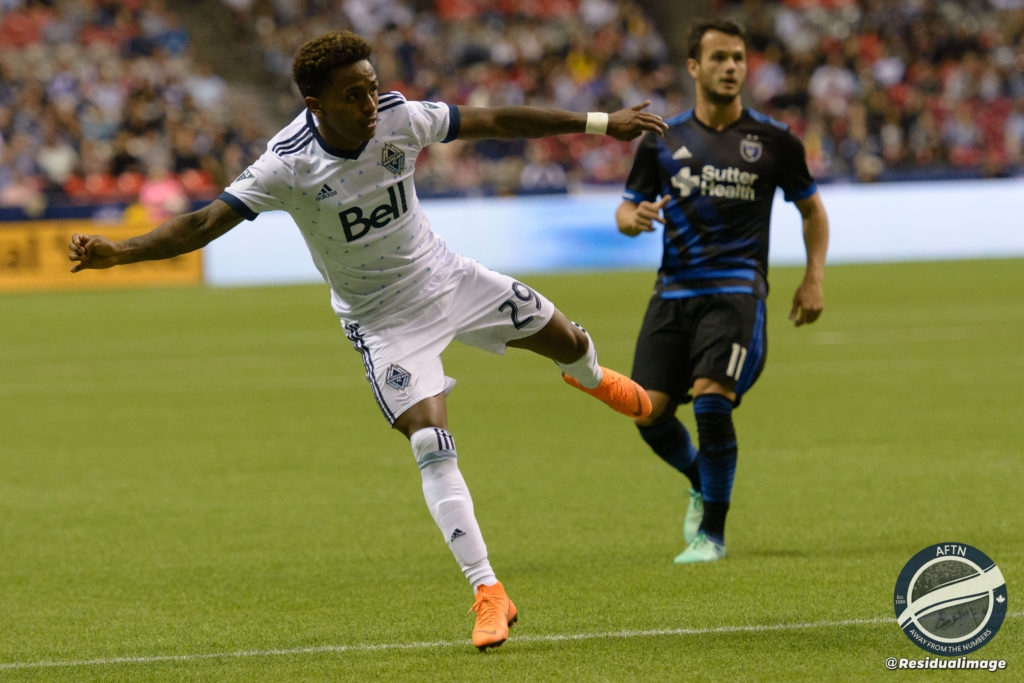 No! The ‘Caps tie it up in the 64th minute when Yordy Reyna capitalizes on some terrible defending from Shea Salinas to get his head onto a Marcel de Jong cross 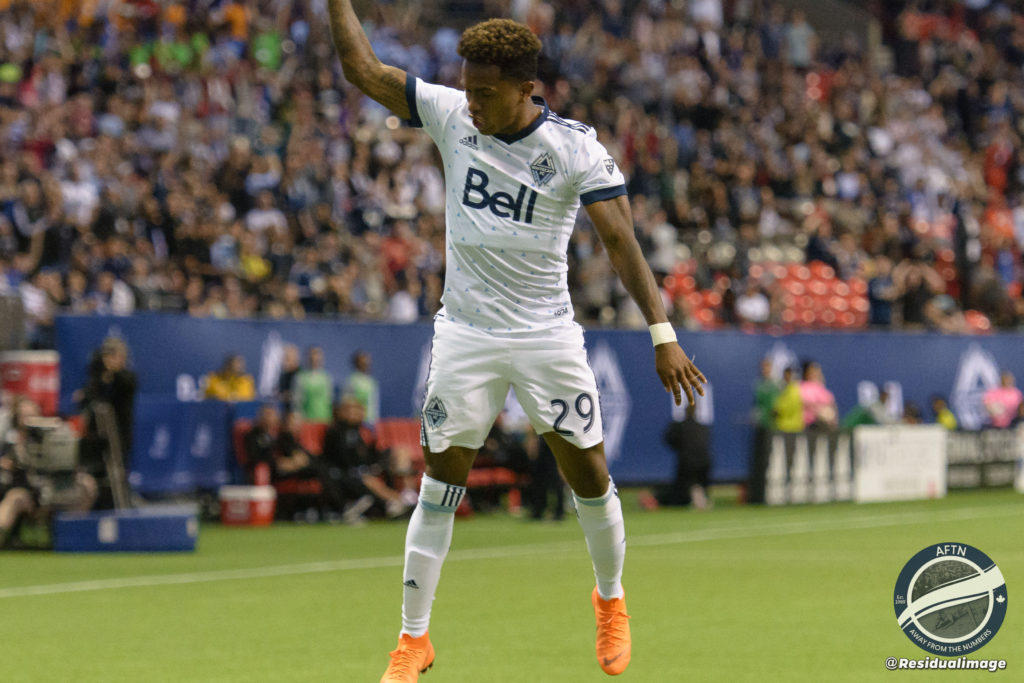 Heading home the equaliser and his first goal of the season 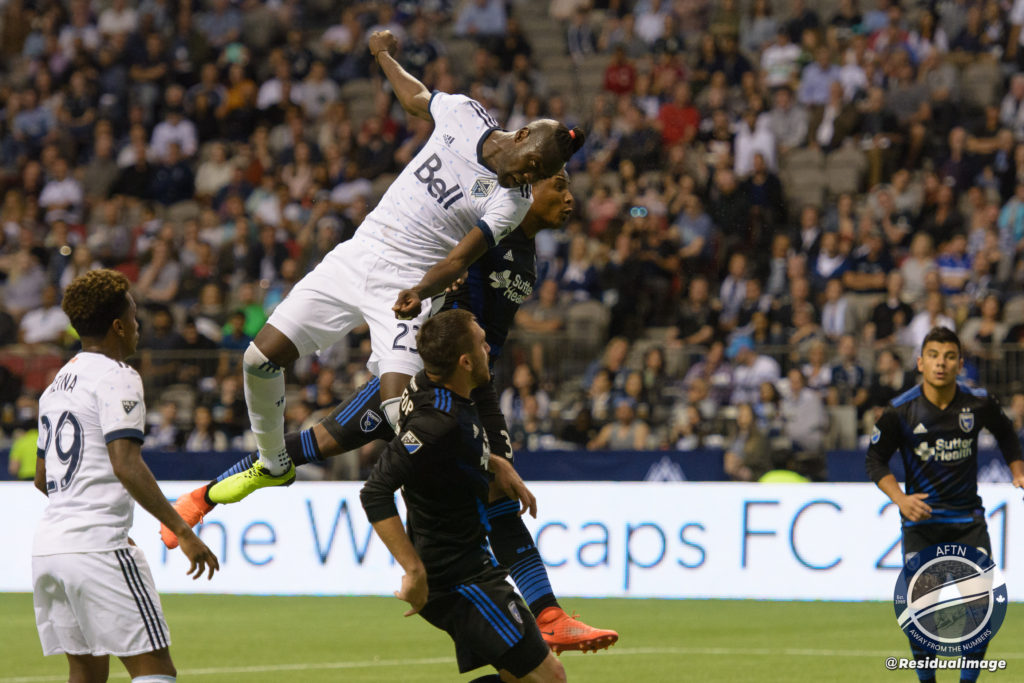 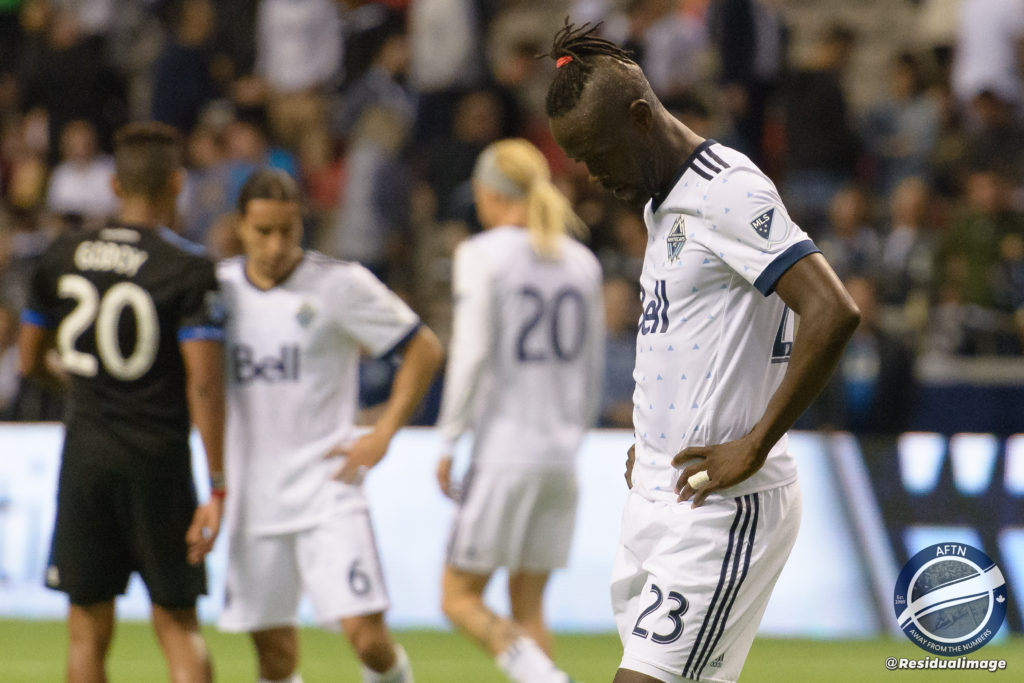 But no more goals, two more dropped points at home, and Kamara’s face matched that of most people around BC Place