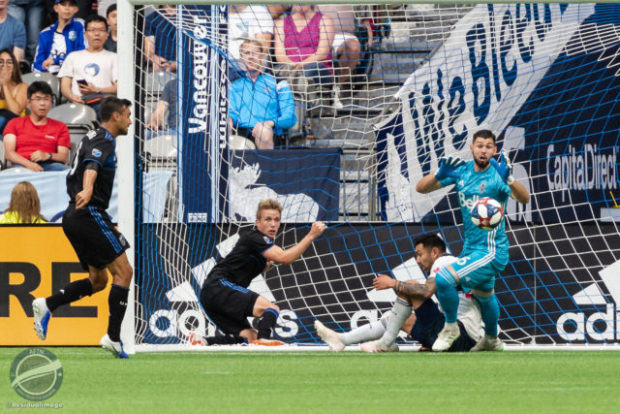 Saturday’s 3-1 loss to San Jose Earthquakes made it five straight MLS defeats in a row now for Vancouver Whitecaps, keeping them firmly rooted to the bottom of the standings and saw them fall 14 points behind a Quakes side that has two games in hand on the ‘Caps and started the season off with four losses.

Things are bad in Whitecapsland with very little on display to indicate that things are going to change any time soon.

At least the game got off to a promising start when Doneil Henry fired Vancouver into a 7th minute lead, but it was soon all downhill fast after that. Goals from Vako and Wondo had San Jose in a half time lead, and although the ‘Caps did manage to keep themselves in the game till the 79th minute, or rather Max Crepeau did, Magnus Eriksson wrapped up all three points for the Earthquakes with their third.

It was only San Jose’s second ever win in Vancouver, and they were very much worth it. Where do the ‘Caps go from here? Well at least there’s no relegation. 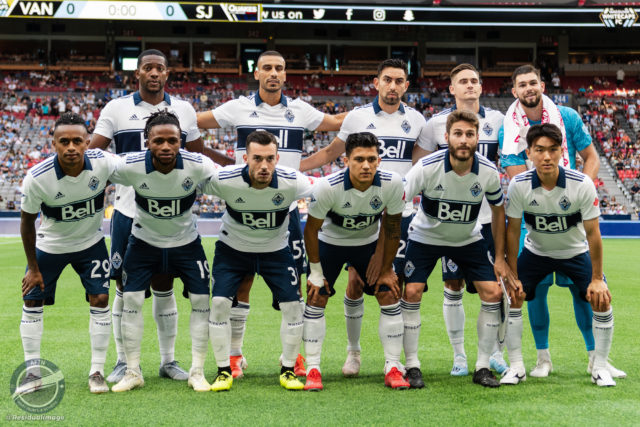 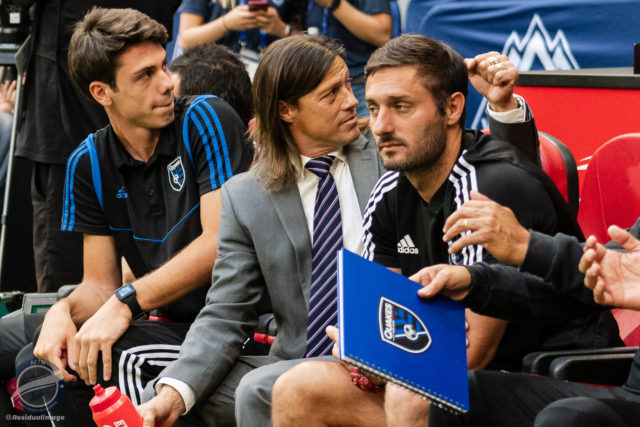 The luscious locks of Matias Almeyda 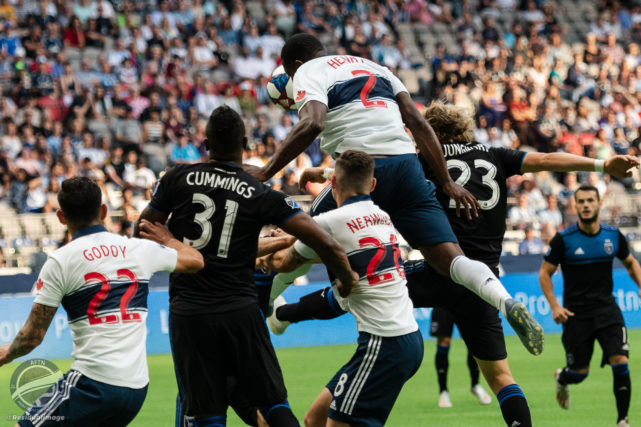 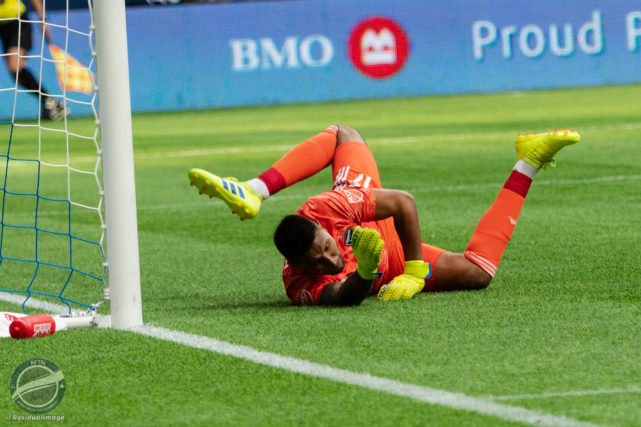 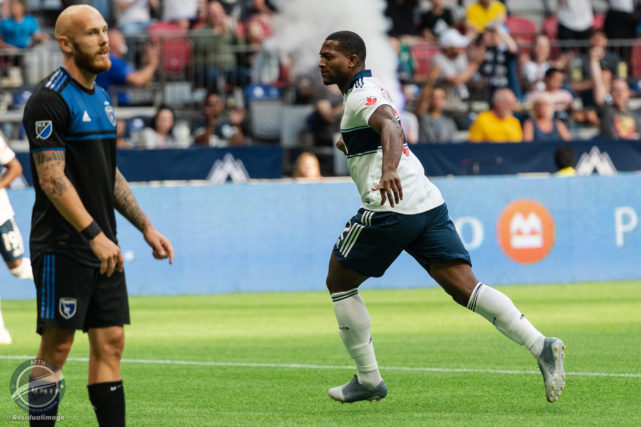 The Whitecaps lead! This is not a drill! 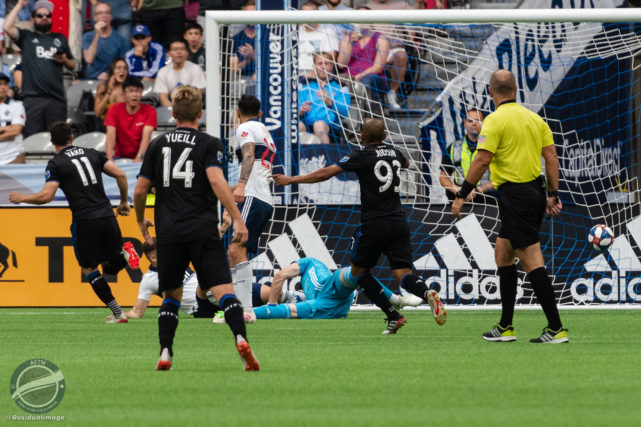 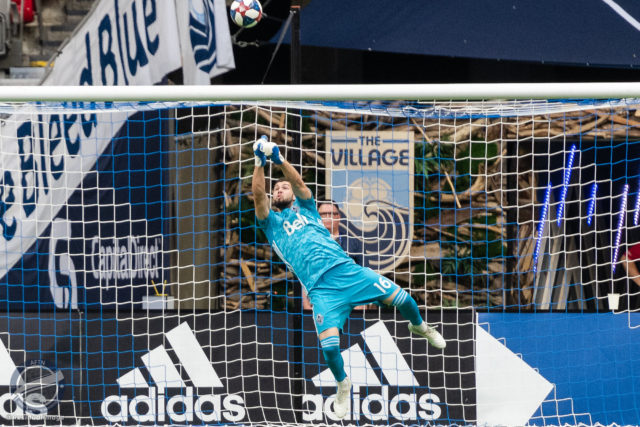 Signalling a busy time for the ‘Caps keeper 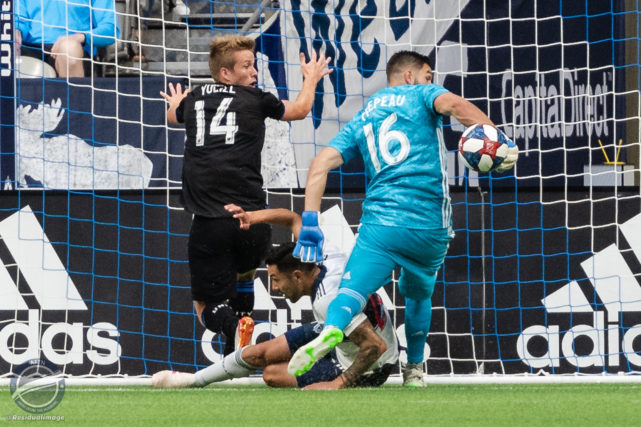 And despite his Harlem Globetrotter skills to keep out some efforts 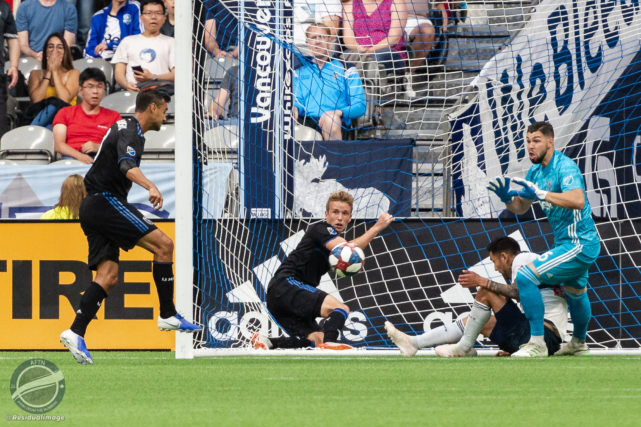 The rebounds weren’t falling favourably though 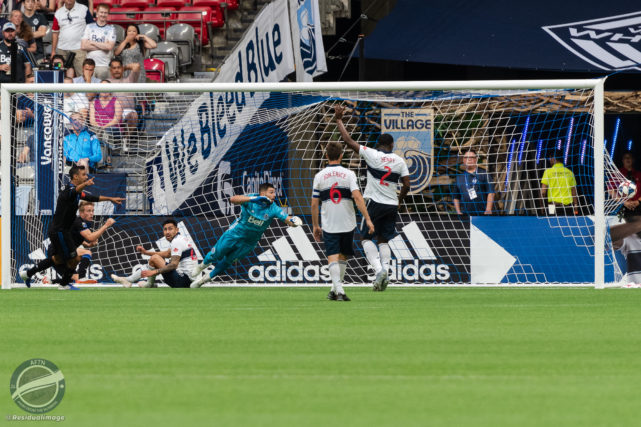 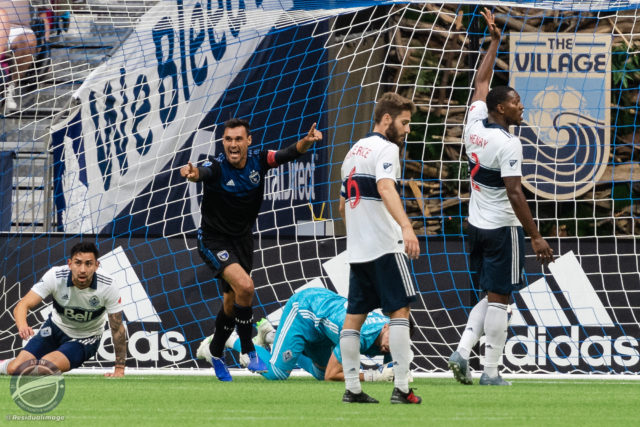 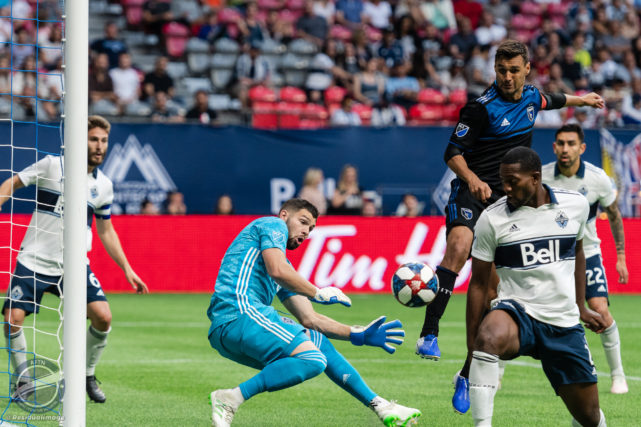 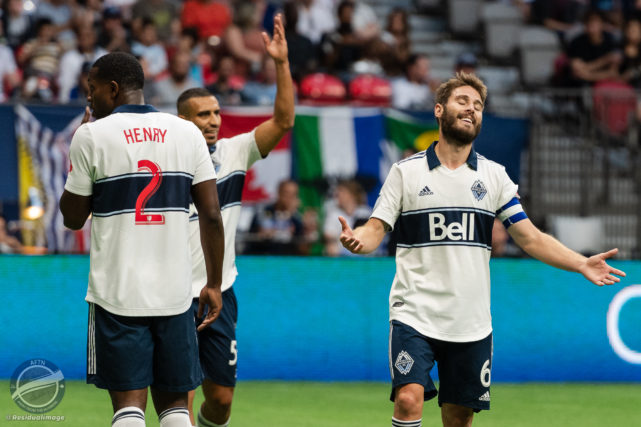 But tensions were rising among the ‘Caps players 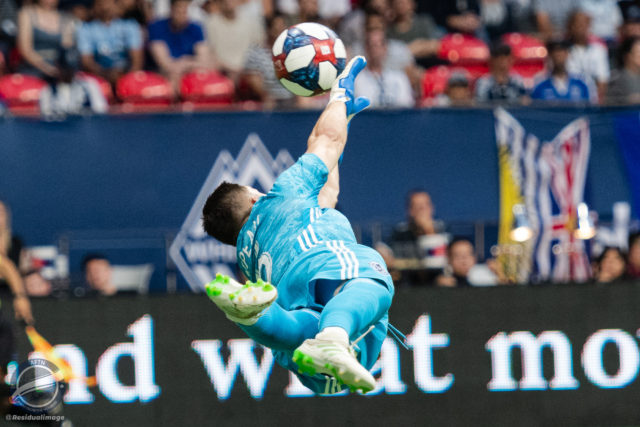 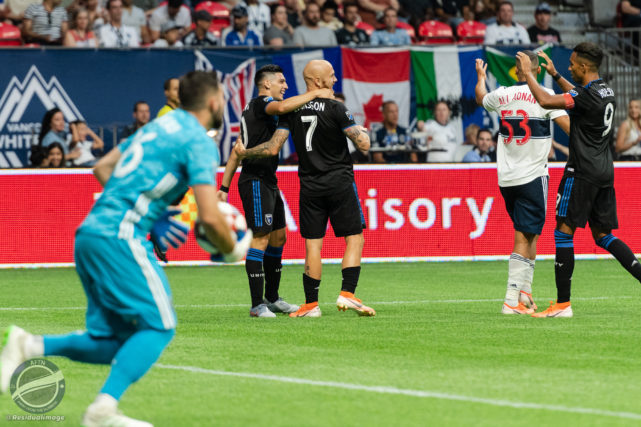 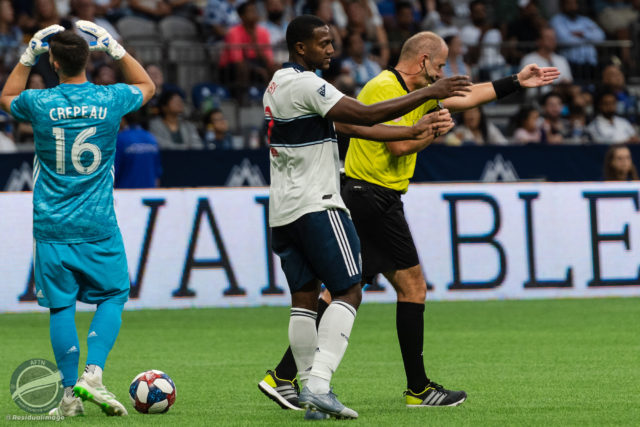 Despite ‘Caps appeal for a handball – game over, season over 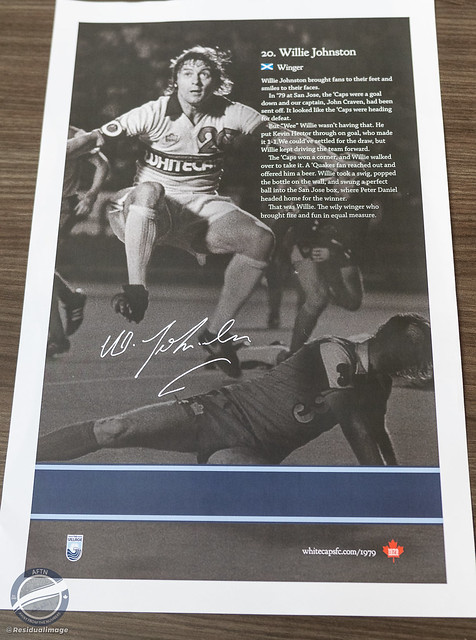