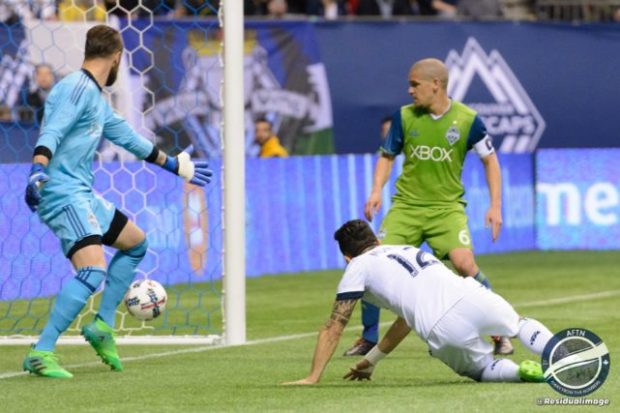 We used this one for his goal against New York Red Bulls in the Champions League, but it feels worthy of digging it out again – Ready, Fredy, GOAL! x 2.

In an emotional night for the Colombian striker, Fredy Montero left no-one in any doubt if his head was with the Whitecaps now. A brace against his former team showed us he’s no Sounder any more and gave Vancouver Whitecaps a huge 2-1 win over Seattle as they get set to head out on a four game road stretch.

It wasn’t a great performance from the ‘Caps at times, and they were under the cosh and out-possessed for a lot of the match, but a win is a win, and when it comes against a Cascadian rival, it’s all the sweeter. 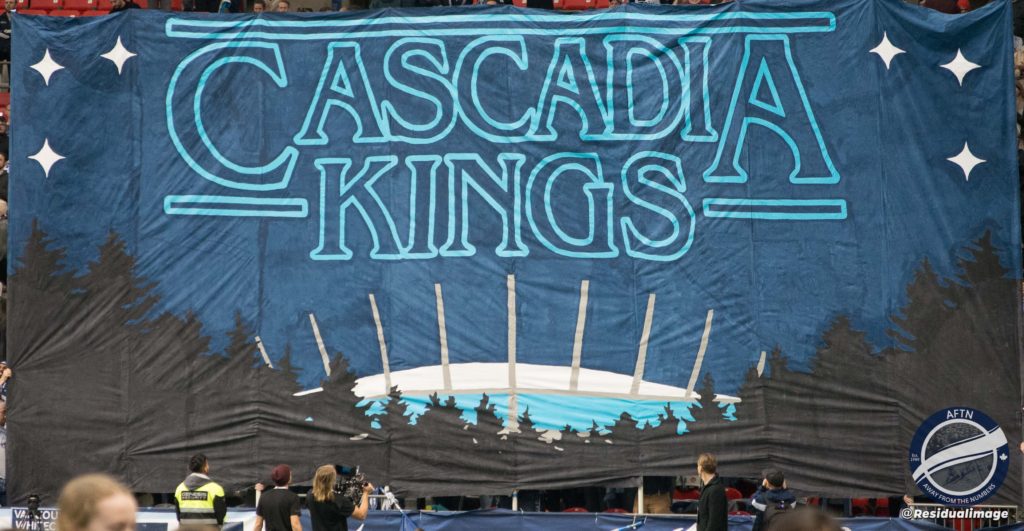 We know who we are 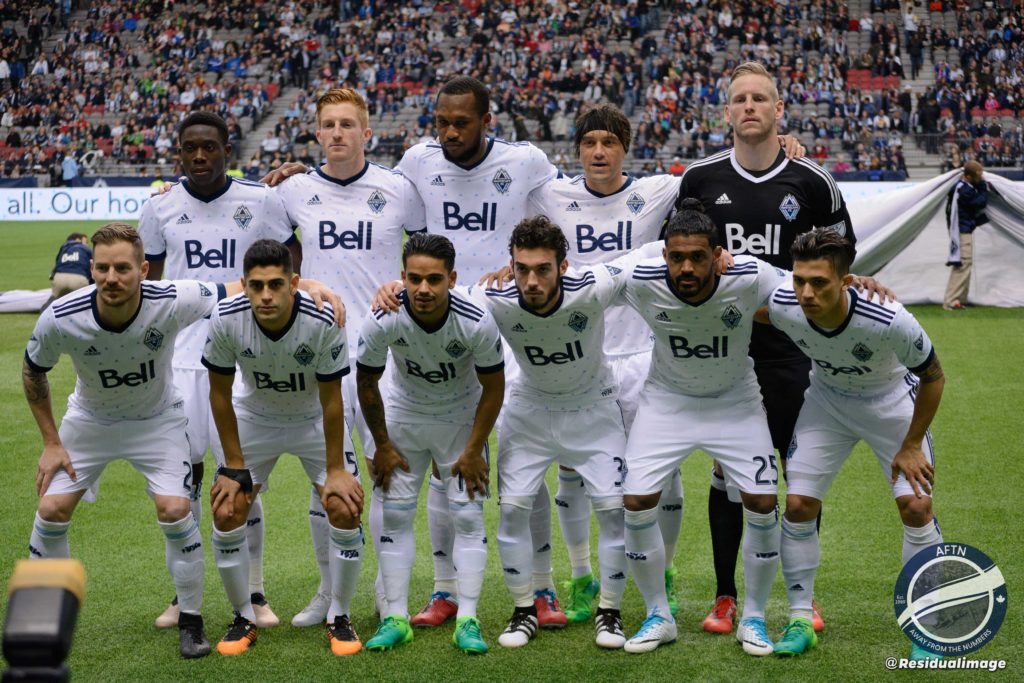 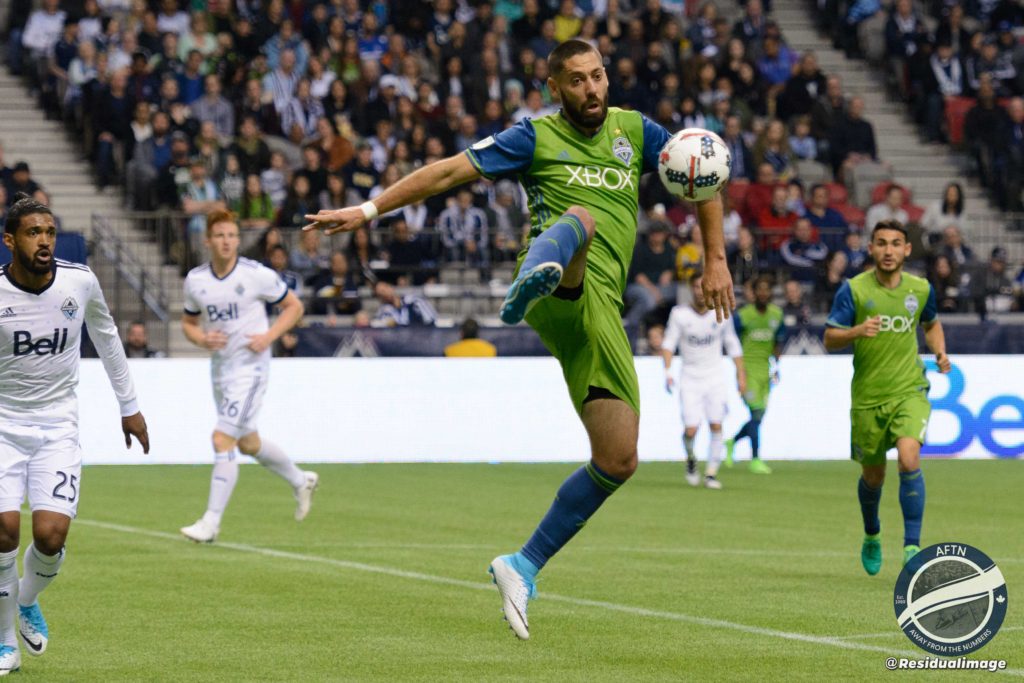 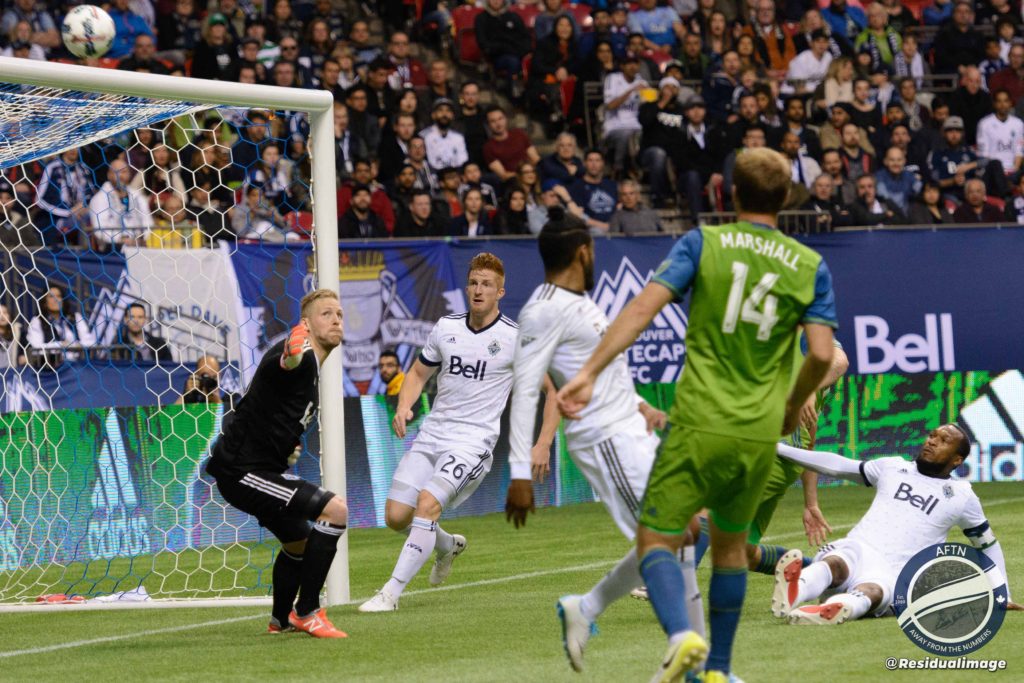 And as Seattle pressed and controlled the game, Kendall Waston had to come up with a big clearance to thwart Dempsey getting on to a cross 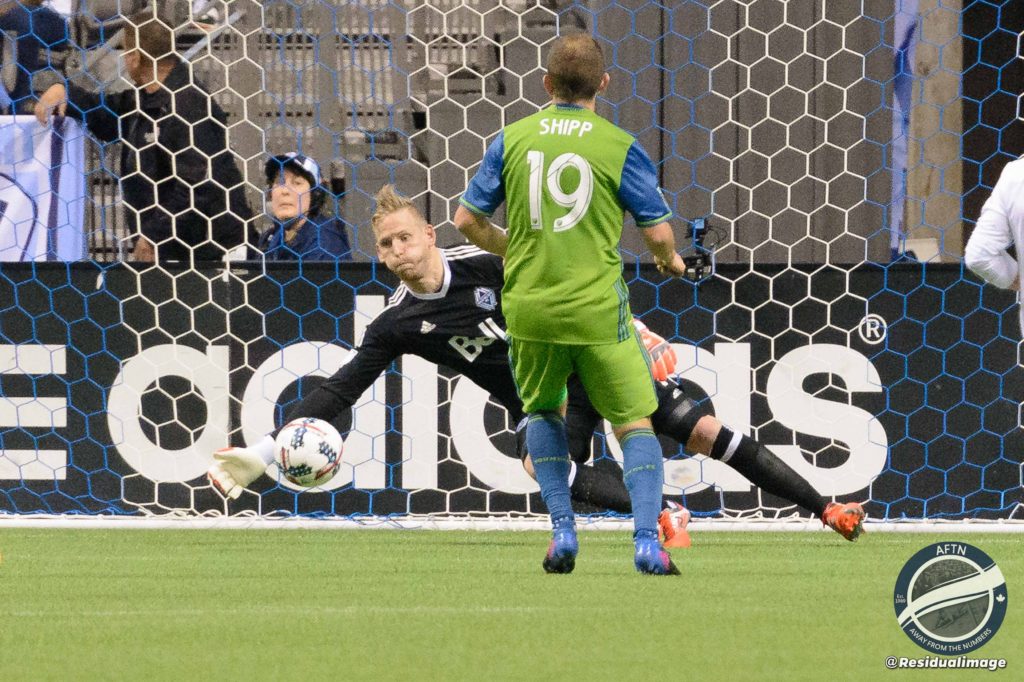 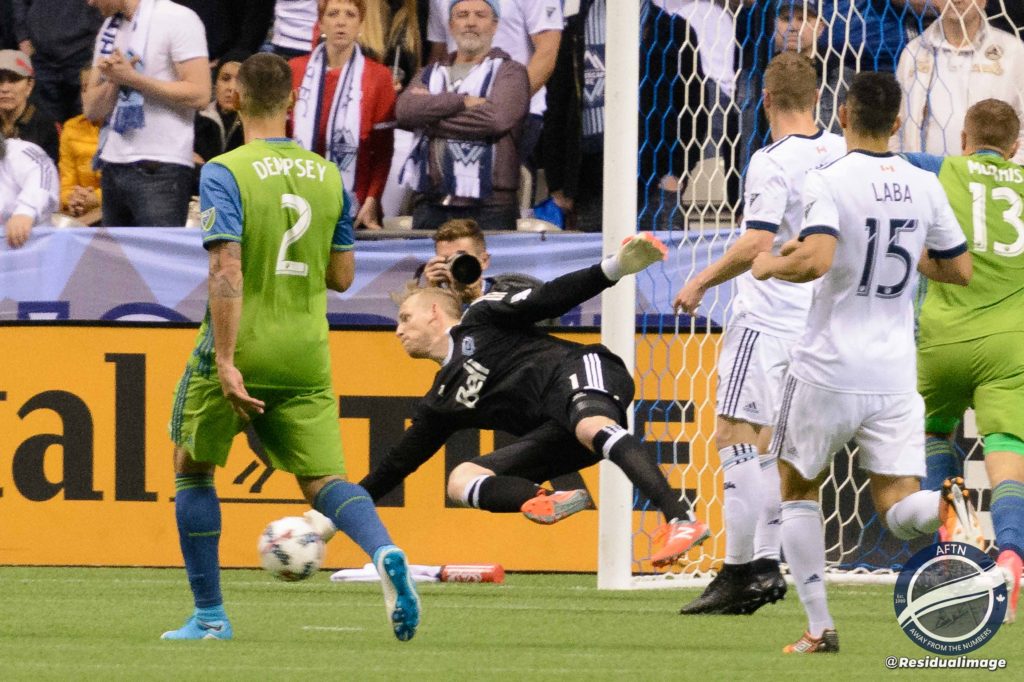 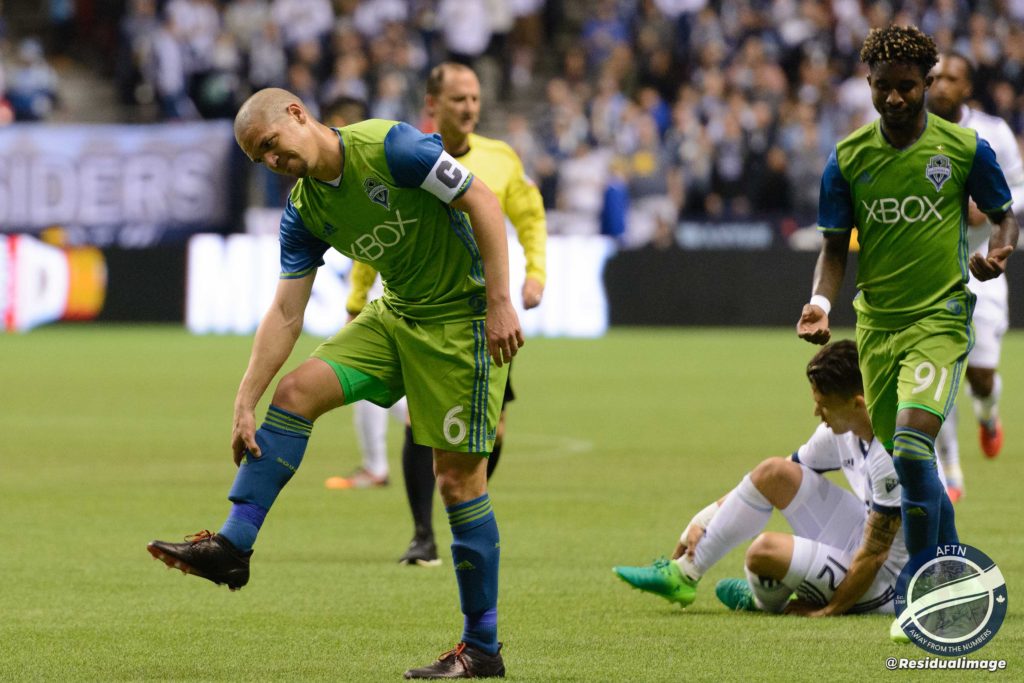 Friends kicking lumps out of each other 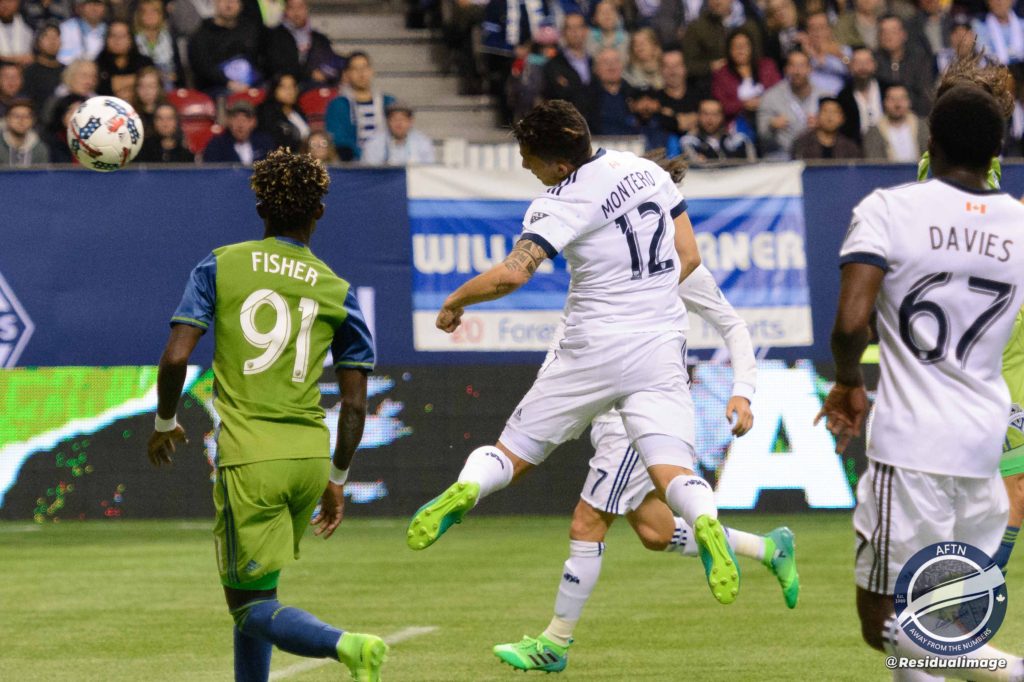 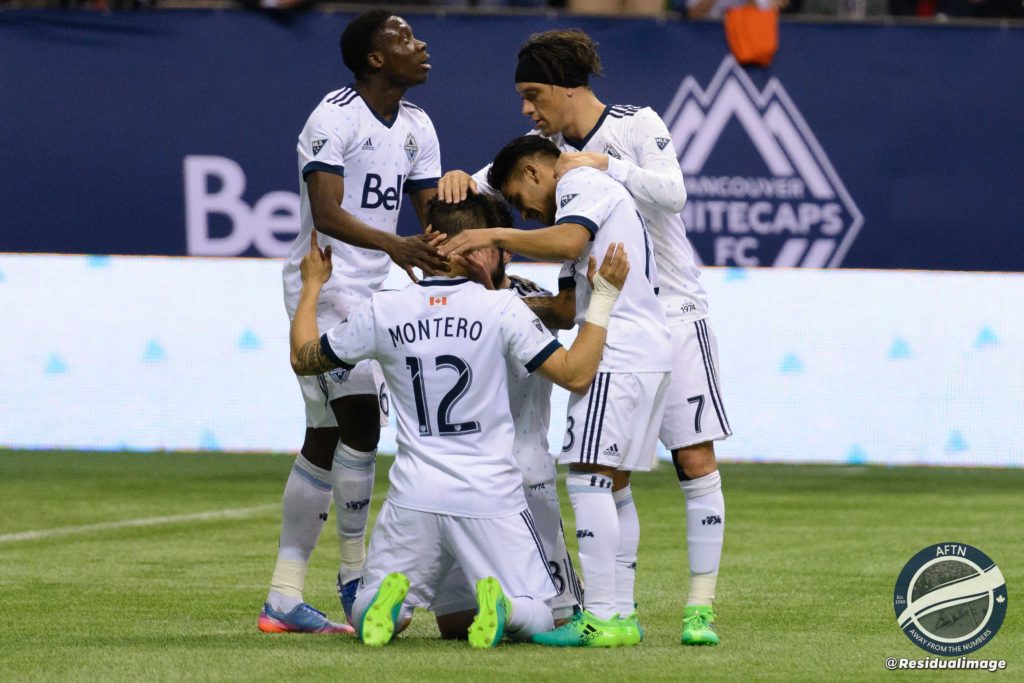 And make it 1-0 ‘Caps (love Alphonso Davies watching the replay on the scoreboard!) 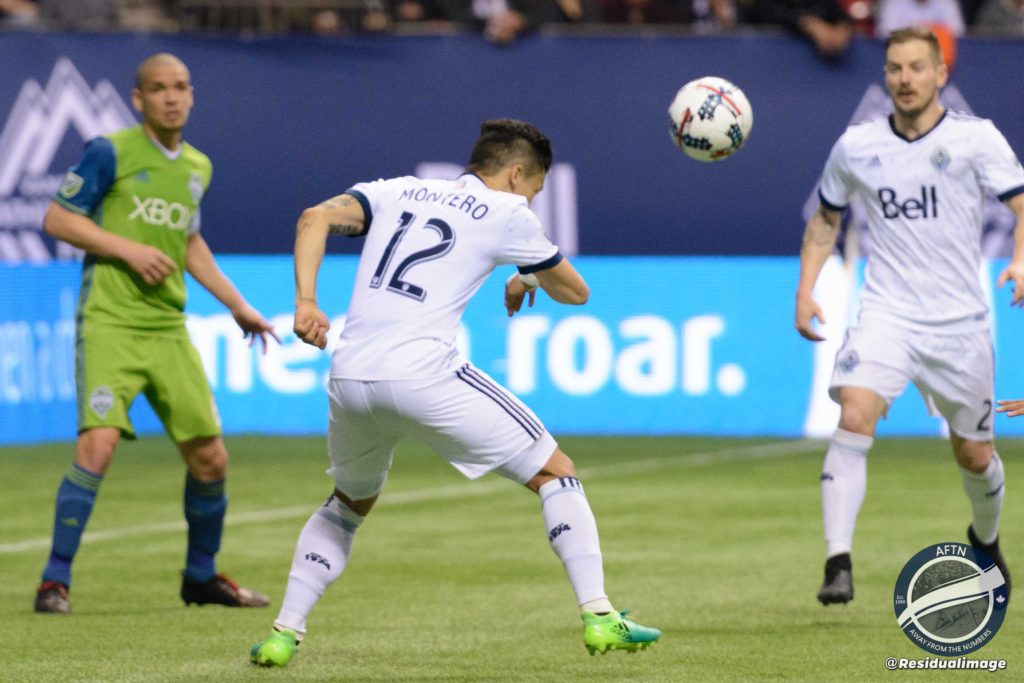 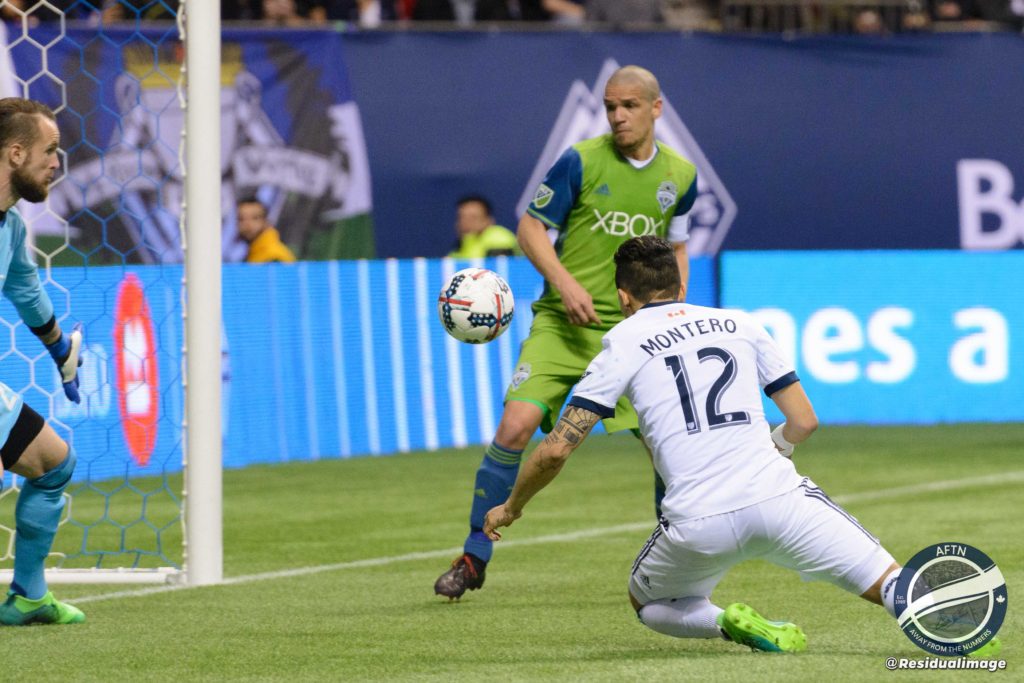 In acres of space 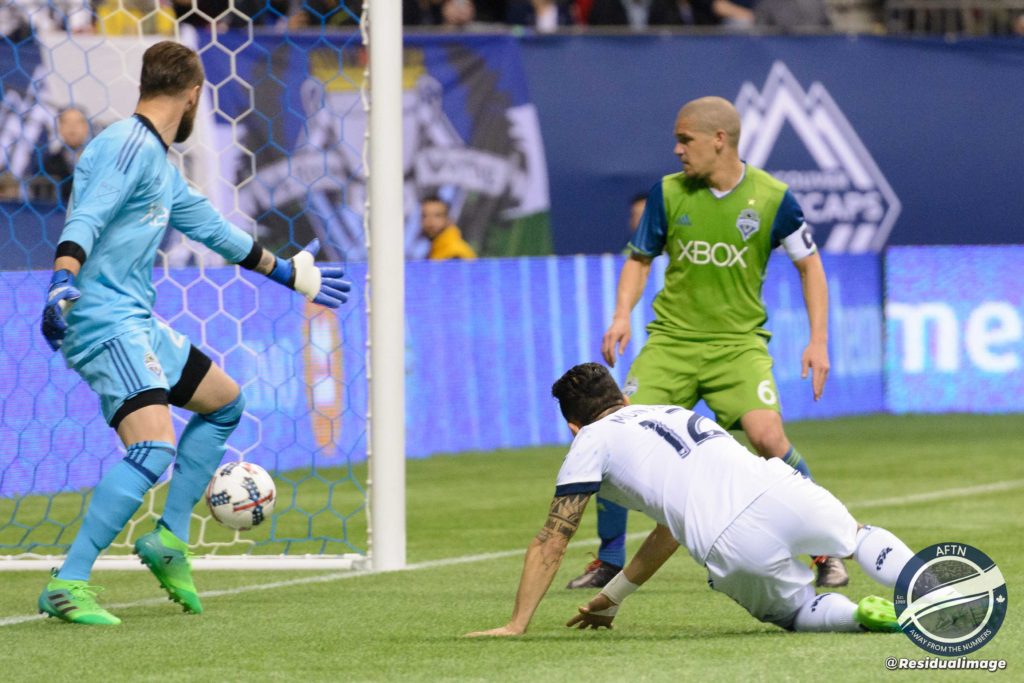 And the clinical Colombian isn’t going to miss from there 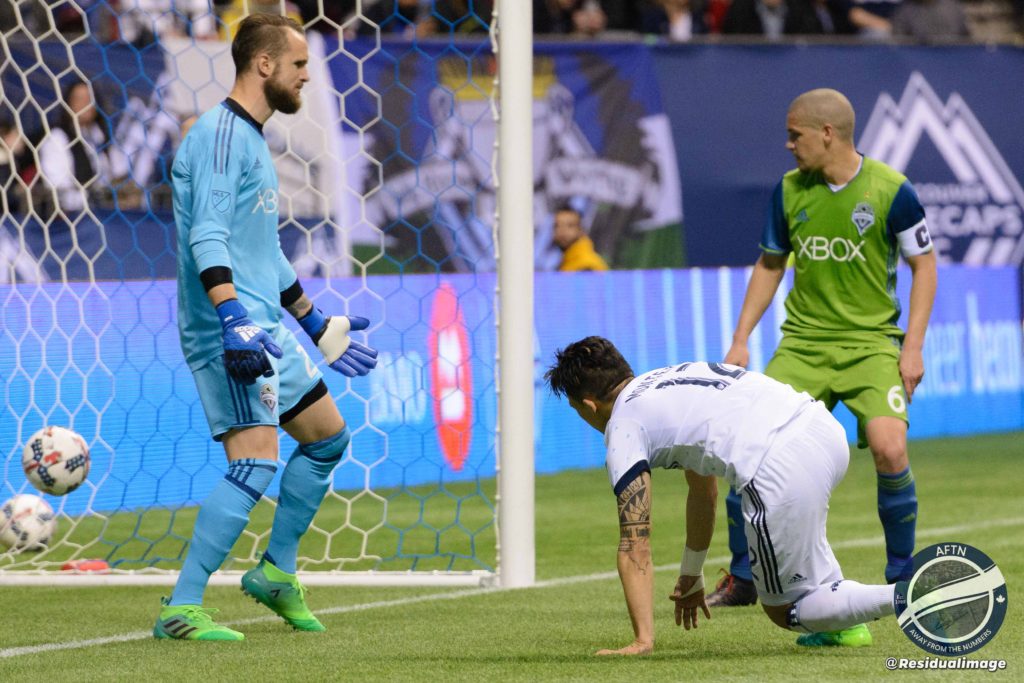 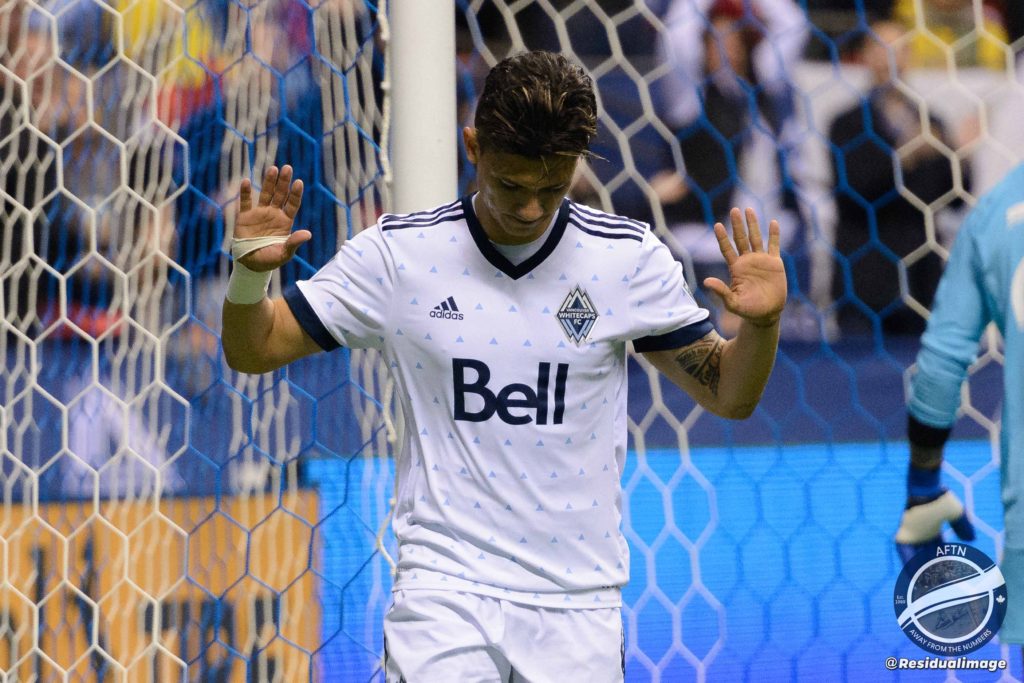 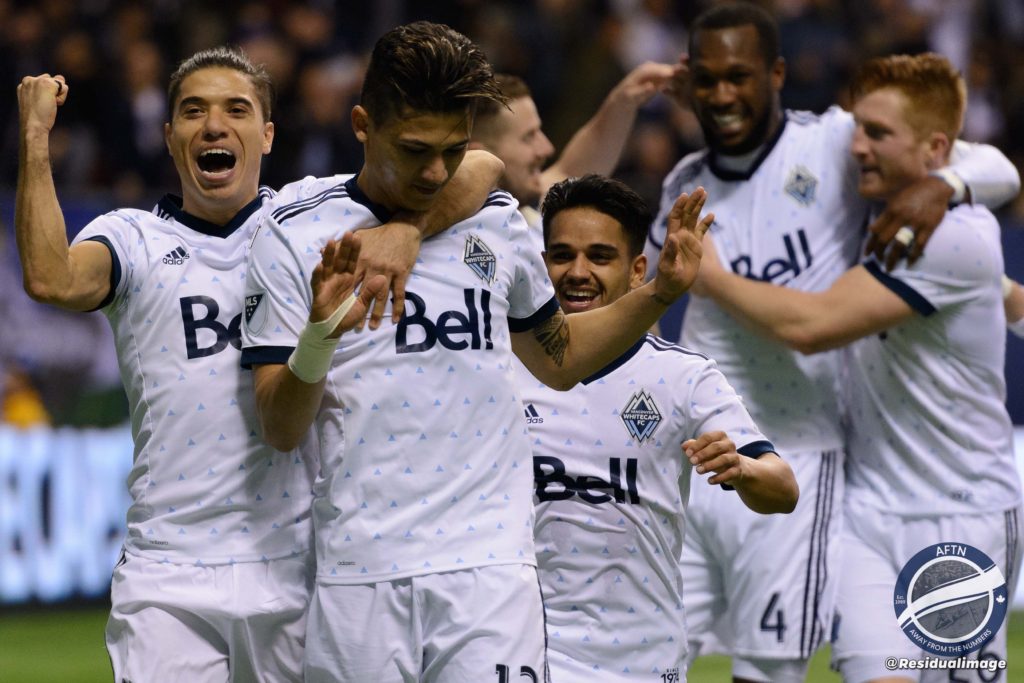 Although it is to his new Vancouver teammates! 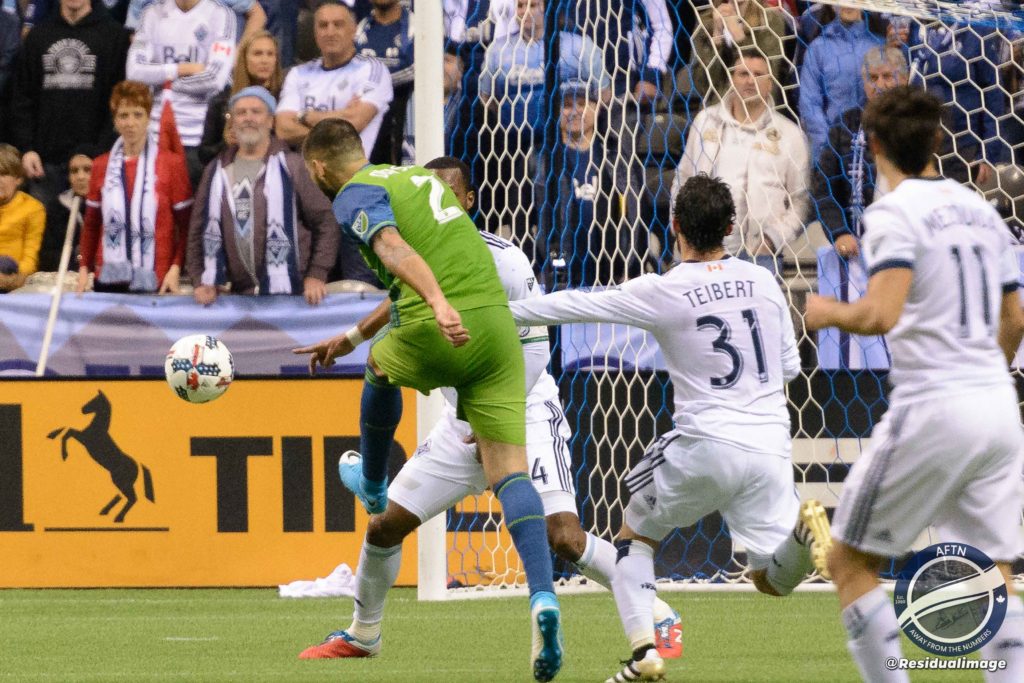 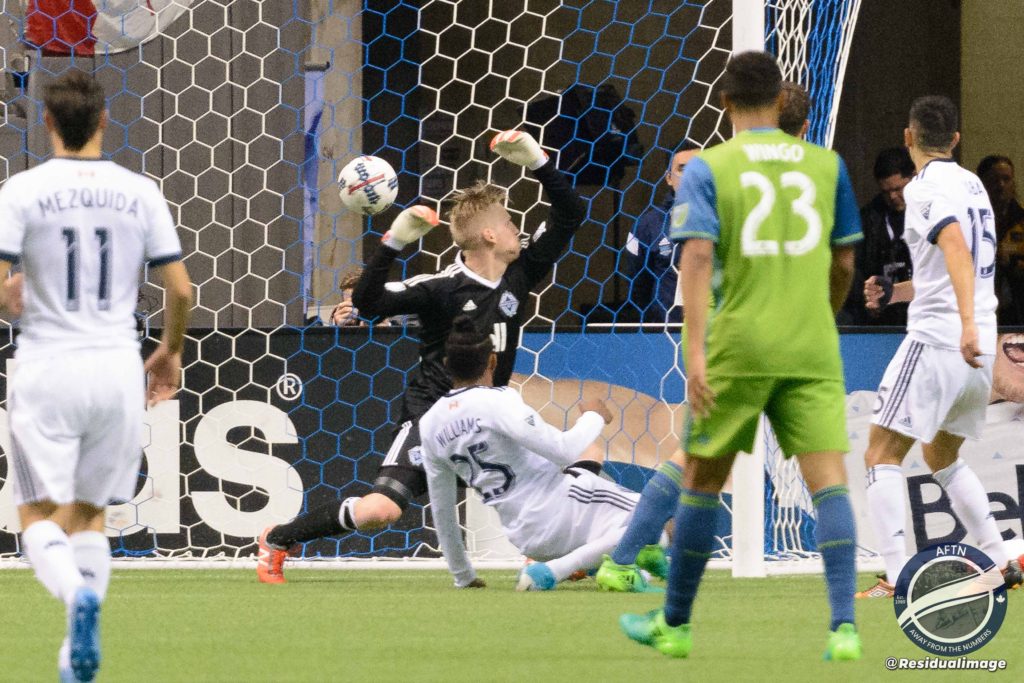 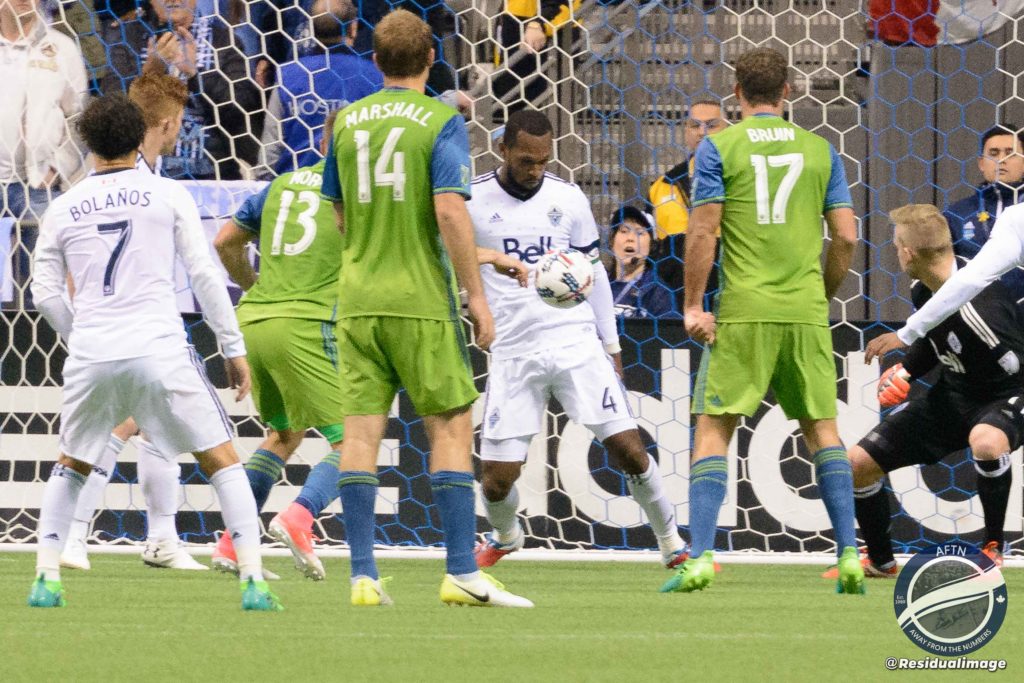 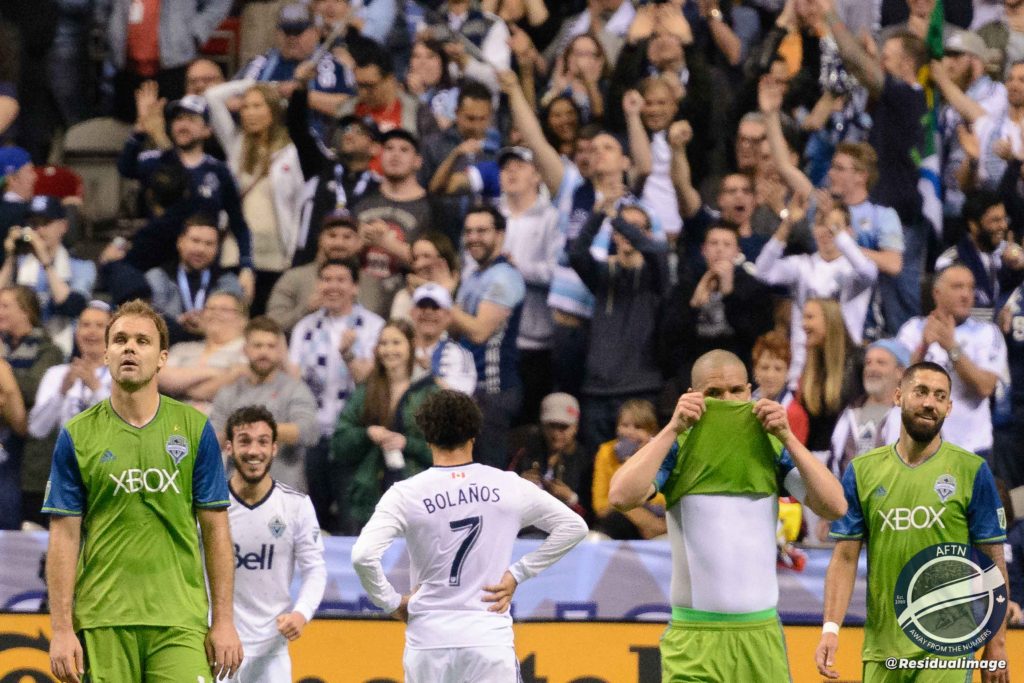 It’s over. Ya dancer!