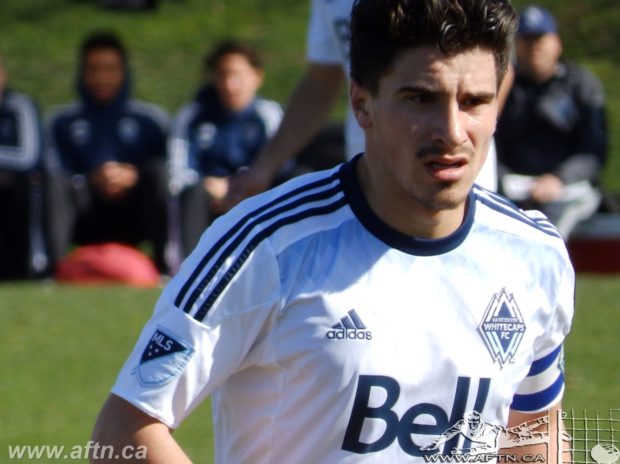 Marcello Polisi’s rookie season with SFU Clan couldn’t have got his college career off to a worse start. The highly-rated Vancouver Whitecaps Residency alumni limped off with an ankle injury just before half time of the Clan’s first home game of the season against Seattle Pacific in September. It seemed innocuous at first, but that was to be his season done.

Polisi graduated from the Whitecaps Residency program last summer. A WFC2 contract seemed to be in the offing for the U18 captain, but in the end the midfielder decided to get an education first, turning down a number of NCAA Division 1 schools to stay local and join the Clan.

The latest injury was a blow to Polisi, who also missed time with the Whitecaps through injury over years, after coming through the ‘Caps prospect program while with Coquitlam Metro Ford, then officially joining the Residency program in September 2011.

Prior to becoming a Cap, Polisi had a trial and then a later training stint with top Belgian side Standard Liege in 2008 and 2009. 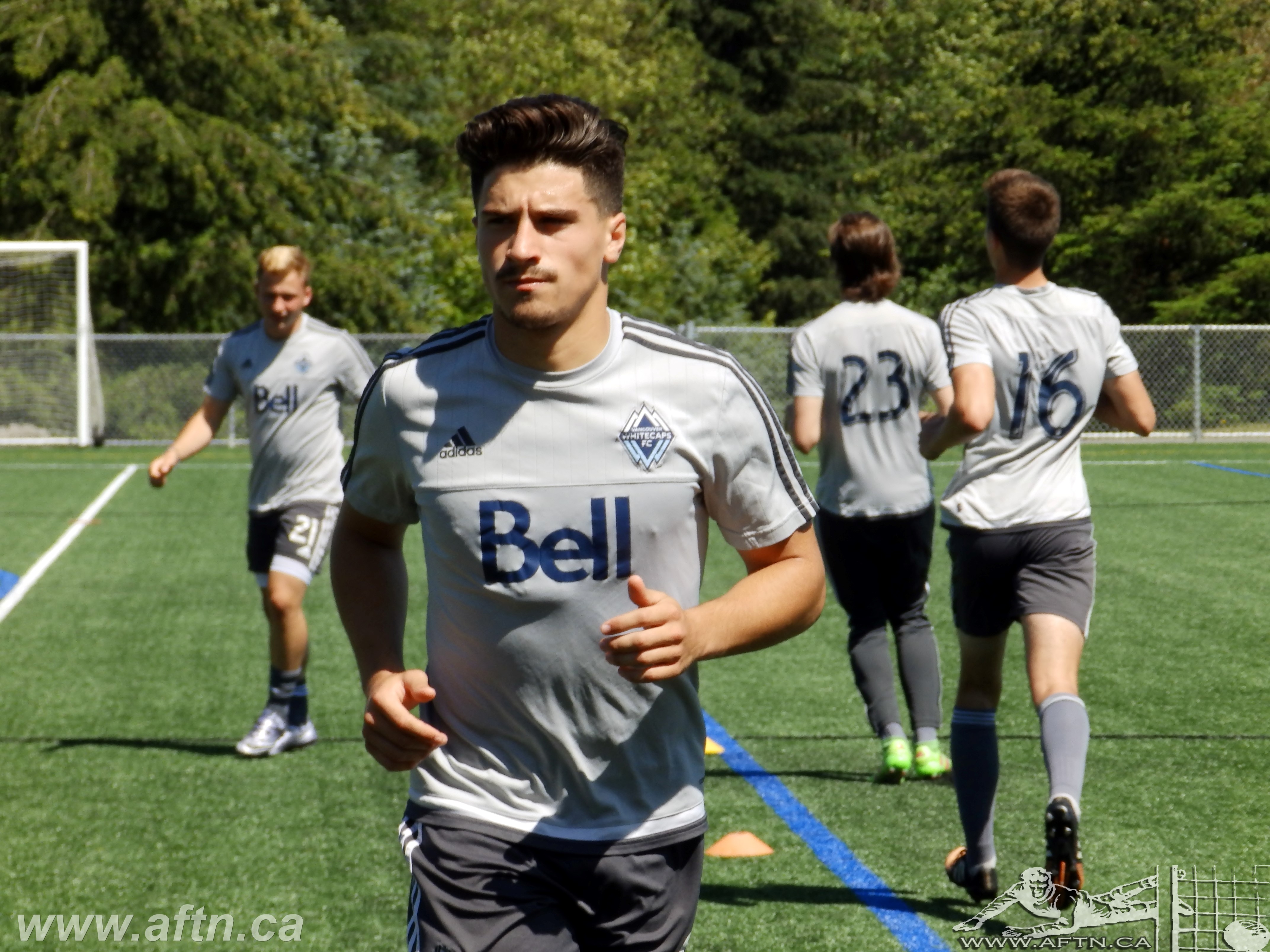 Polisi was the only player to play in every match of the Whitecaps U18’s 2015/16 season, making 35 appearances (starting 26 of them) and scoring four goals with one assist. He was a key player in the Whitecaps run to last season’s USSDA U18 Championship game, coming on as a second half sub in the heartbreaking 3-2 extra time loss to FC Dallas in the final.

Overall, Polisi made 60 appearances for the Whitecaps at U16 and U18 levels over four seasons from 2012 to 2016, scoring six goals.

Having previously represented Canada at U15 level, Polisi can play as a defensive or central midfielder, and is a strong ball-winning tackler, with an eye for the perfect pass.

Clan coach Clint Schneider was delighted to add him to his squad last summer, telling AFTN, “He’s quality. He just adds to what I really believe is the most competitive, best footballing midfield in the NCAA”, praising Polisi’s footballing ability and intelligence.

Polisi should add a bit of bite and much needed grit to the TSS FC Rovers midfield, and the PDL environment will provide him with an important test at the higher level, with an eye to where his footballing future may take him, ahead of his upcoming sophomore season with SFU. 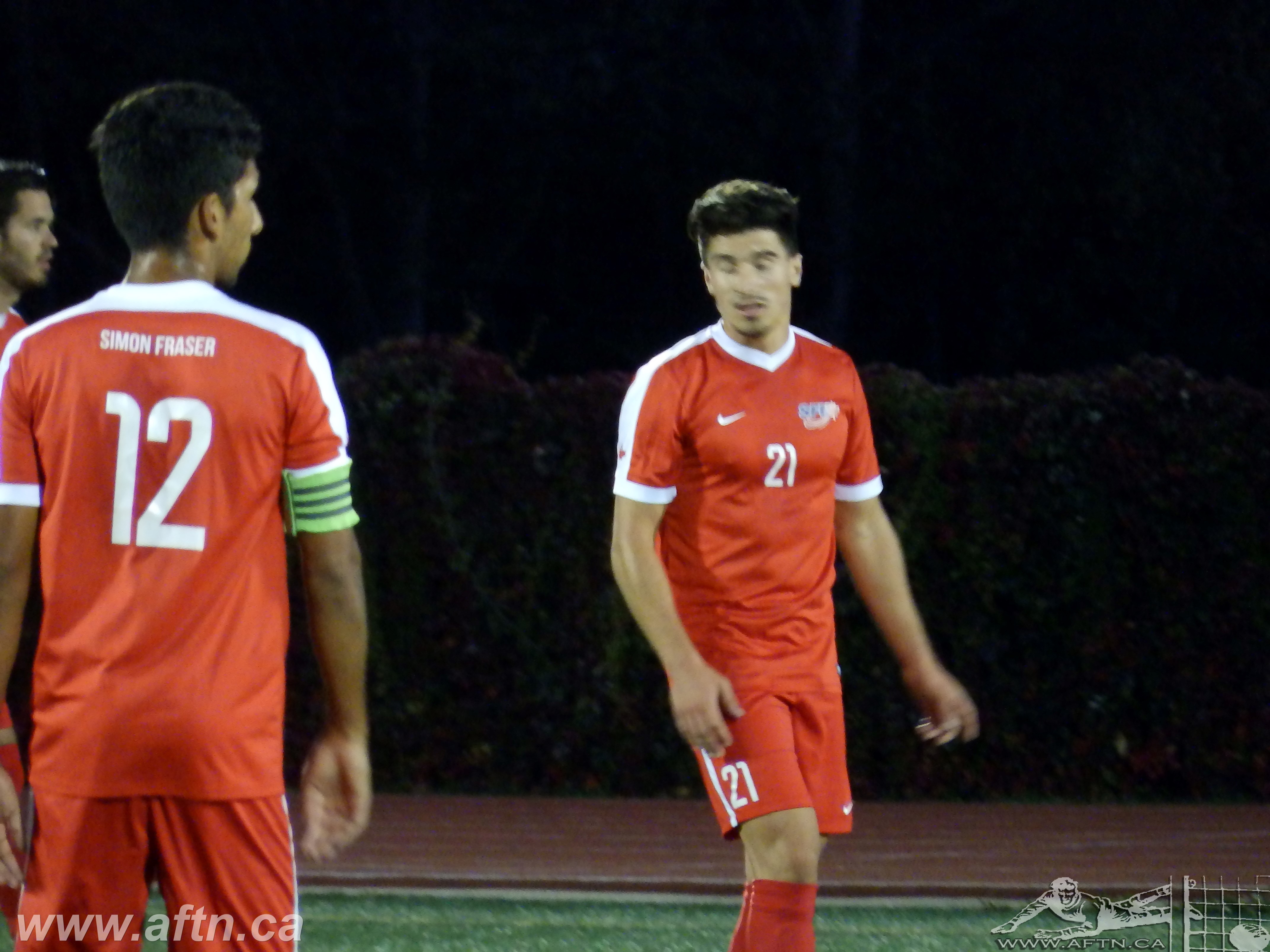 You can see Marcello and the rest of the TSS Rovers squad at Swangard Stadium this summer. The Rovers home opener is on Friday May 12th against Lane United. Season tickets cost only $70 for seven PDL matches and a marquee friendly. If you haven’t got yours already, then click HERE to get your season or individual tickets. #SupportLocalSoccer