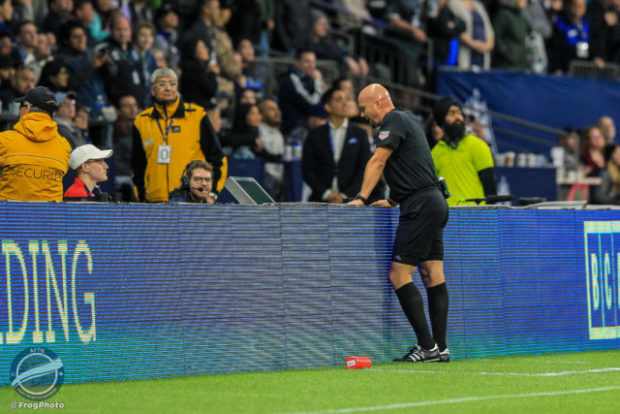 It wasn’t a Cascadia Cup classic, but it was an important match for Vancouver Whitecaps as they earned their first point of the 2019 MLS season at the fourth attempt in a hard-fought 0-0 draw with Seattle Sounders.

There wasn’t a lot of goalmouth action, with both teams managing just three shots on target apiece over the 90 minutes, but it was an impressive defensive display from Vancouver, and it wouldn’t be a Whitecaps match this season apparently if there wasn’t a bit of VAR drama thrown into the mix as well. 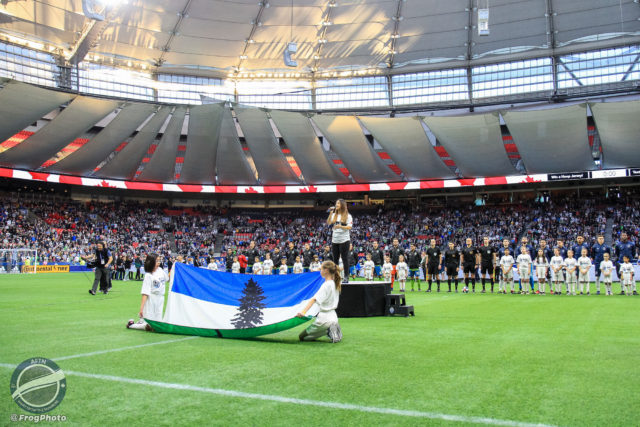 It’s the first Cascadia Cup clash of the 2019 season 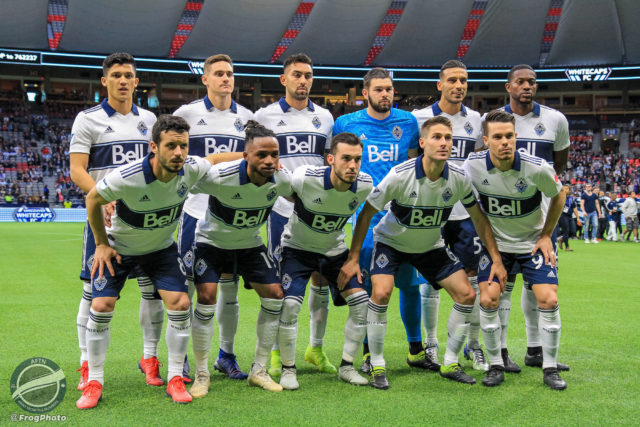 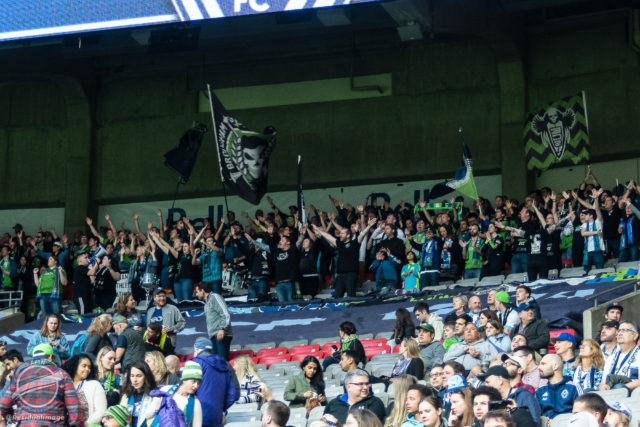 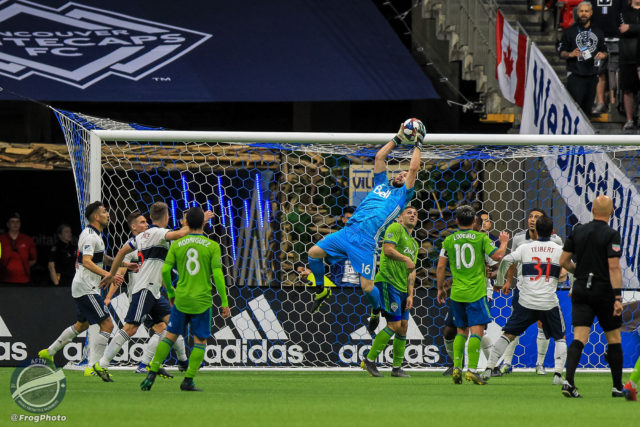 Seattle looked the livelier early, but Vancouver’s defence were keeoing their dangerous attack at bay 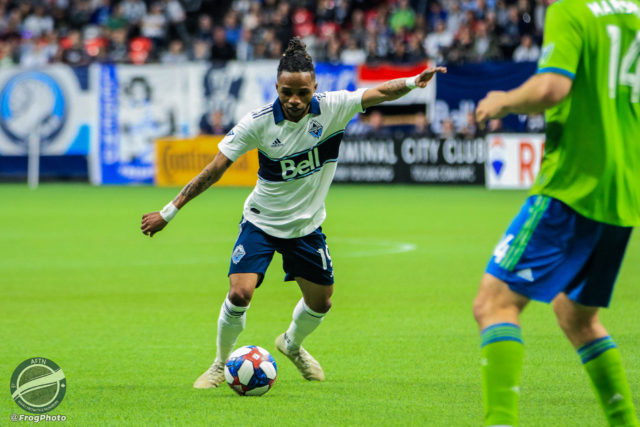 It took 39 minutes for the first shot on target, courtesy of a long ranger from Lass Bangoura 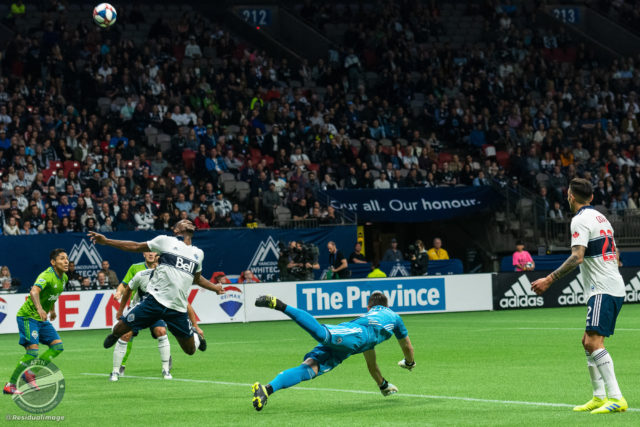 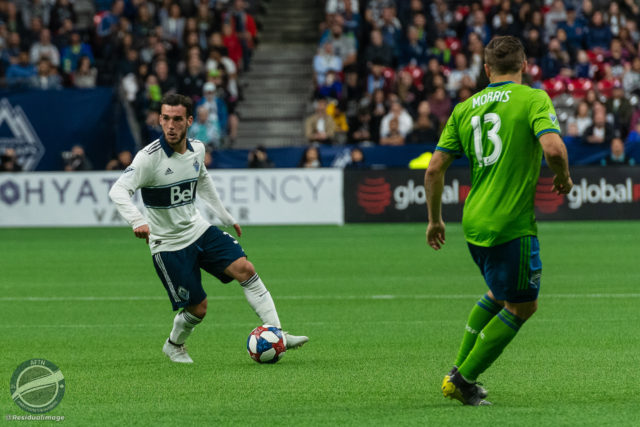 Russell Teibert got his first minutes of the season, despite playing with a separated shoulder! 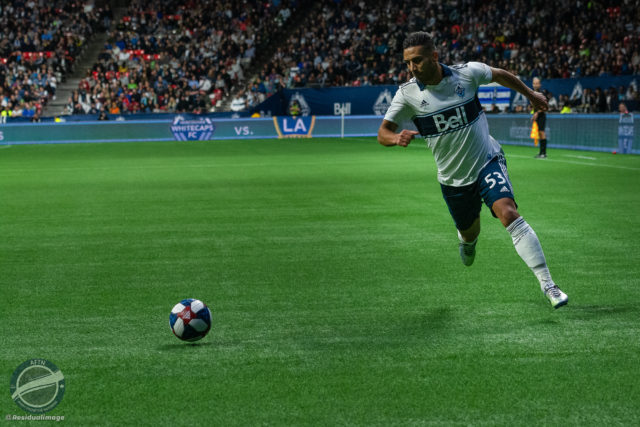 Iraqi international Ali Adnan made his MLS debut and impressed at left back. Can we keep him please? 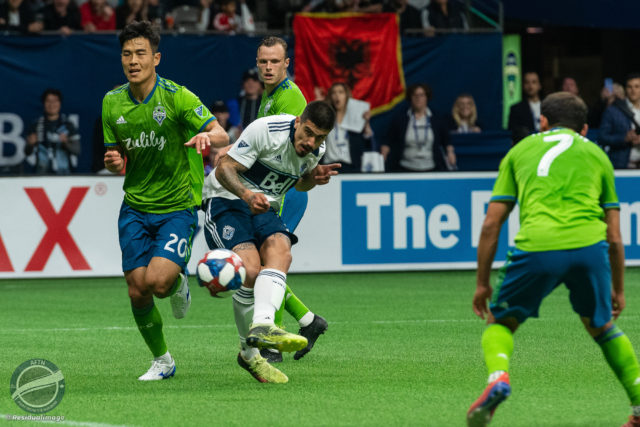 There was little goalmouth action but the drama all came in stoppage time, when Joaquin Ardaiz got between two Seattle defenders and fired one off towards goal 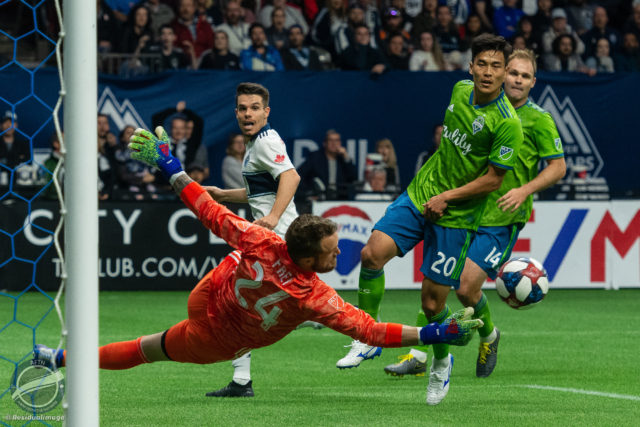 Which was fantastically turned away by Sounders keeper Stefan Frei 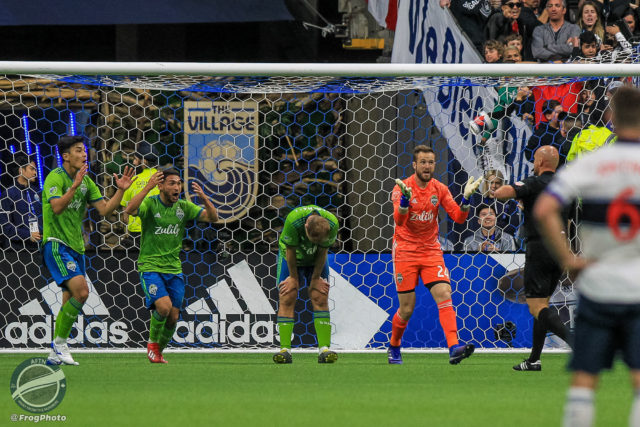 The ball broke to Inbeom Hwang who went down in the box under the challenge of his Korean compatriot Kim Kee-hee and referee Robert Sigiba pointed to the spot, to the collective disbelief of Seattle 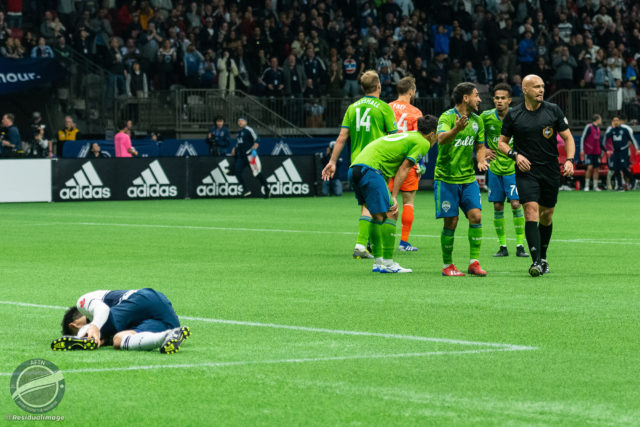 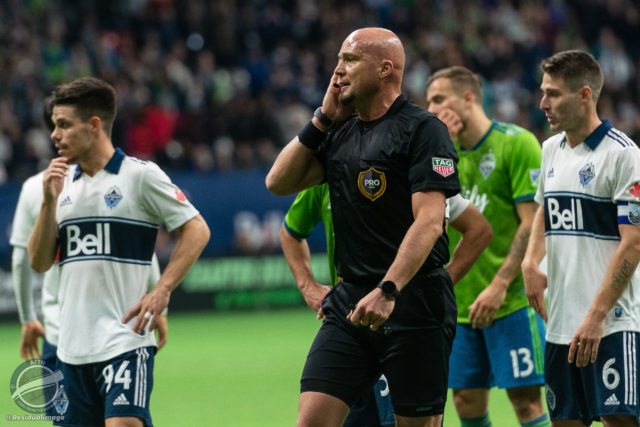 Death VARdar called the referee over to review 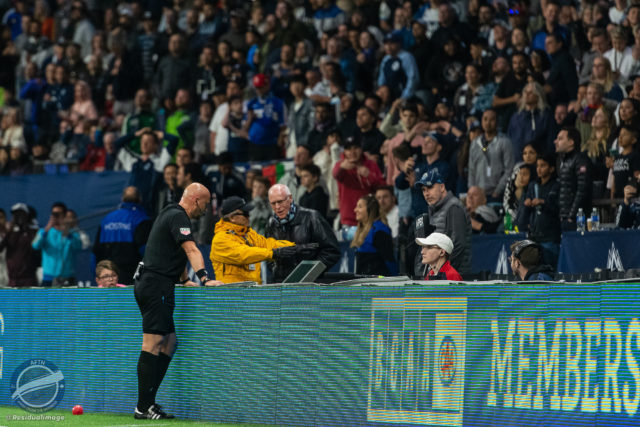 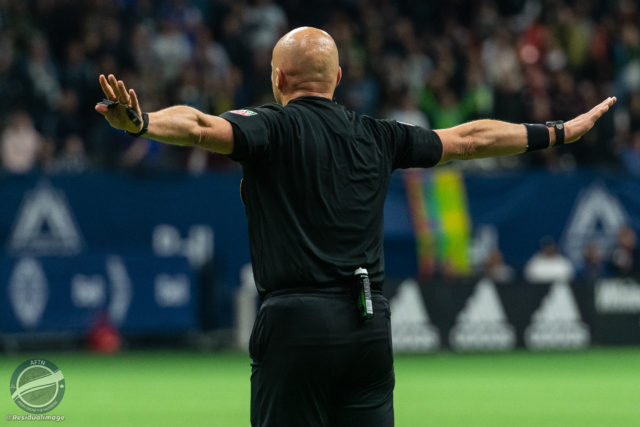 No penalty! Which was the correct call 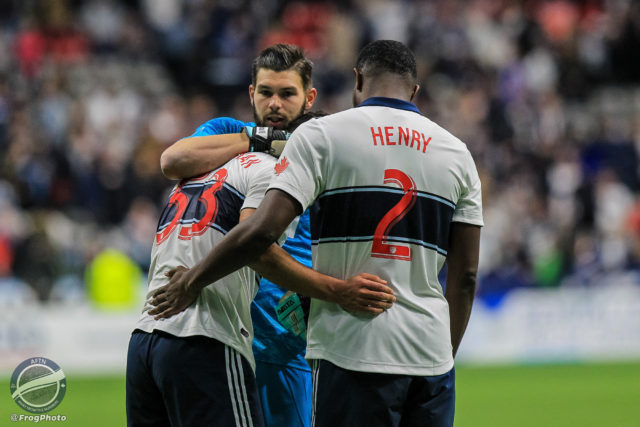 So no goals, but a resolute defensive display for Vancouver, with Max Crepeau, Doneil Henry, and Ali Adnan particularly standing out