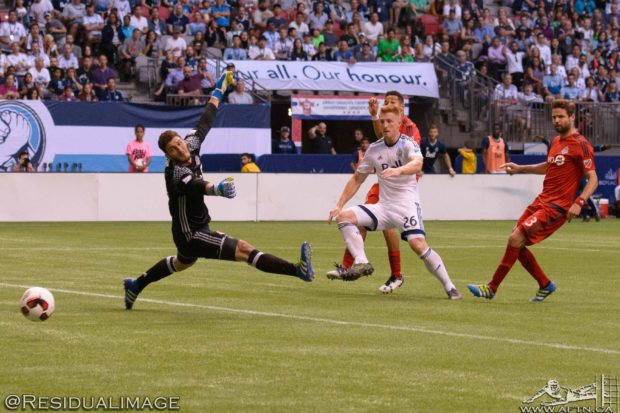 To quote the words of a Welsh legend:

The words of Bonnie Tyler there from 1977. Seem very apt today for Whitecaps fans, players and their Welsh coach. 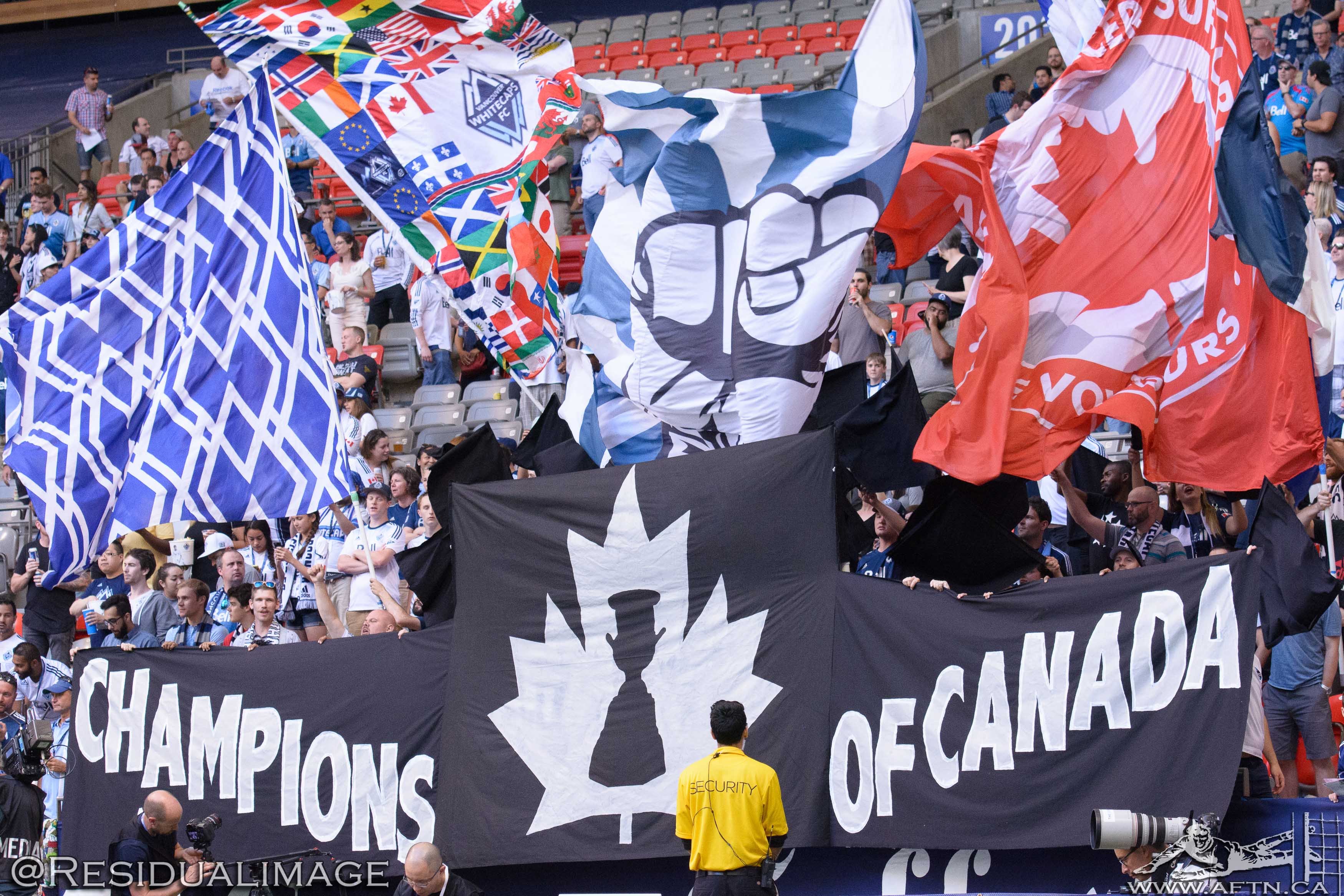 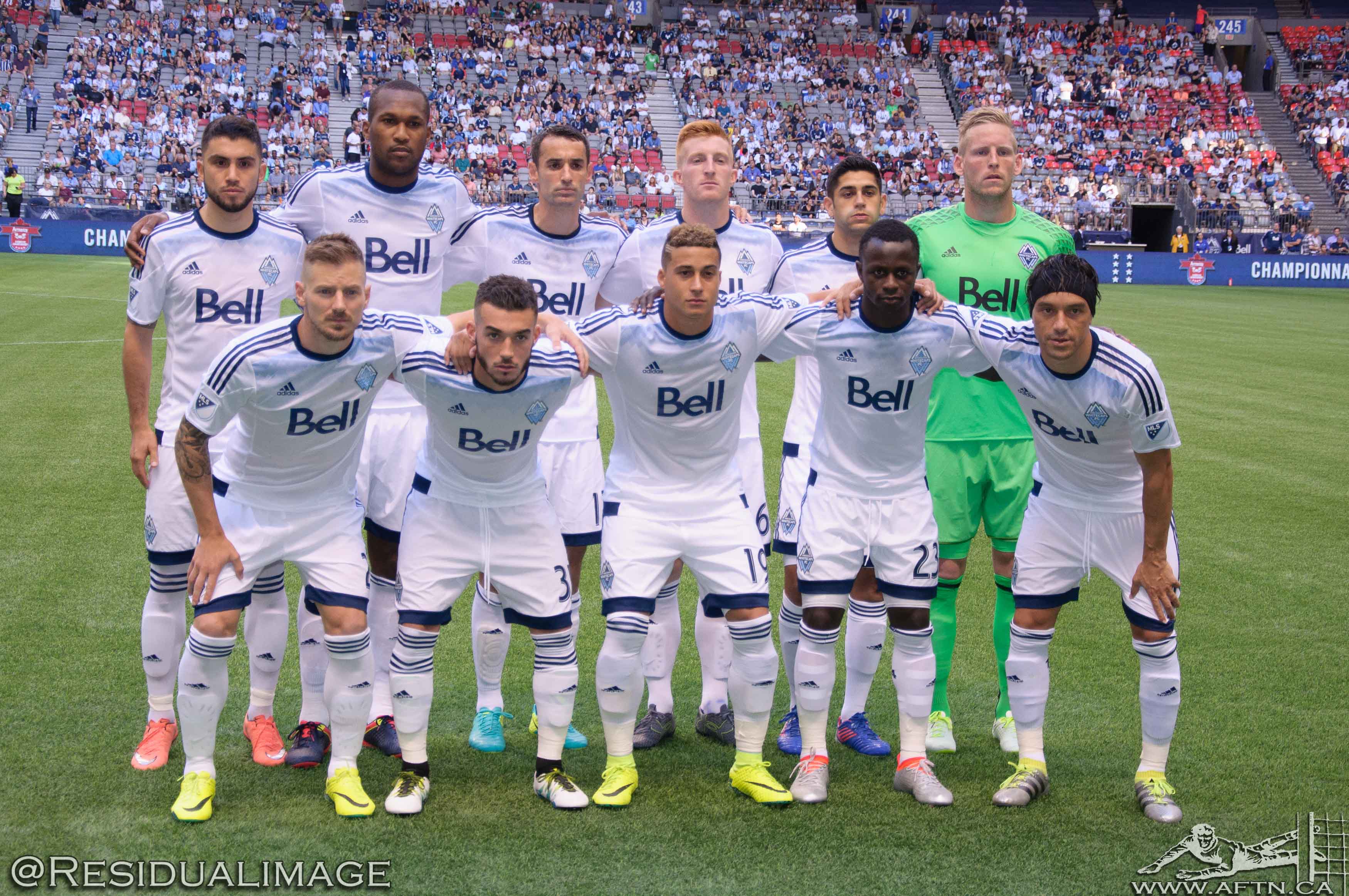 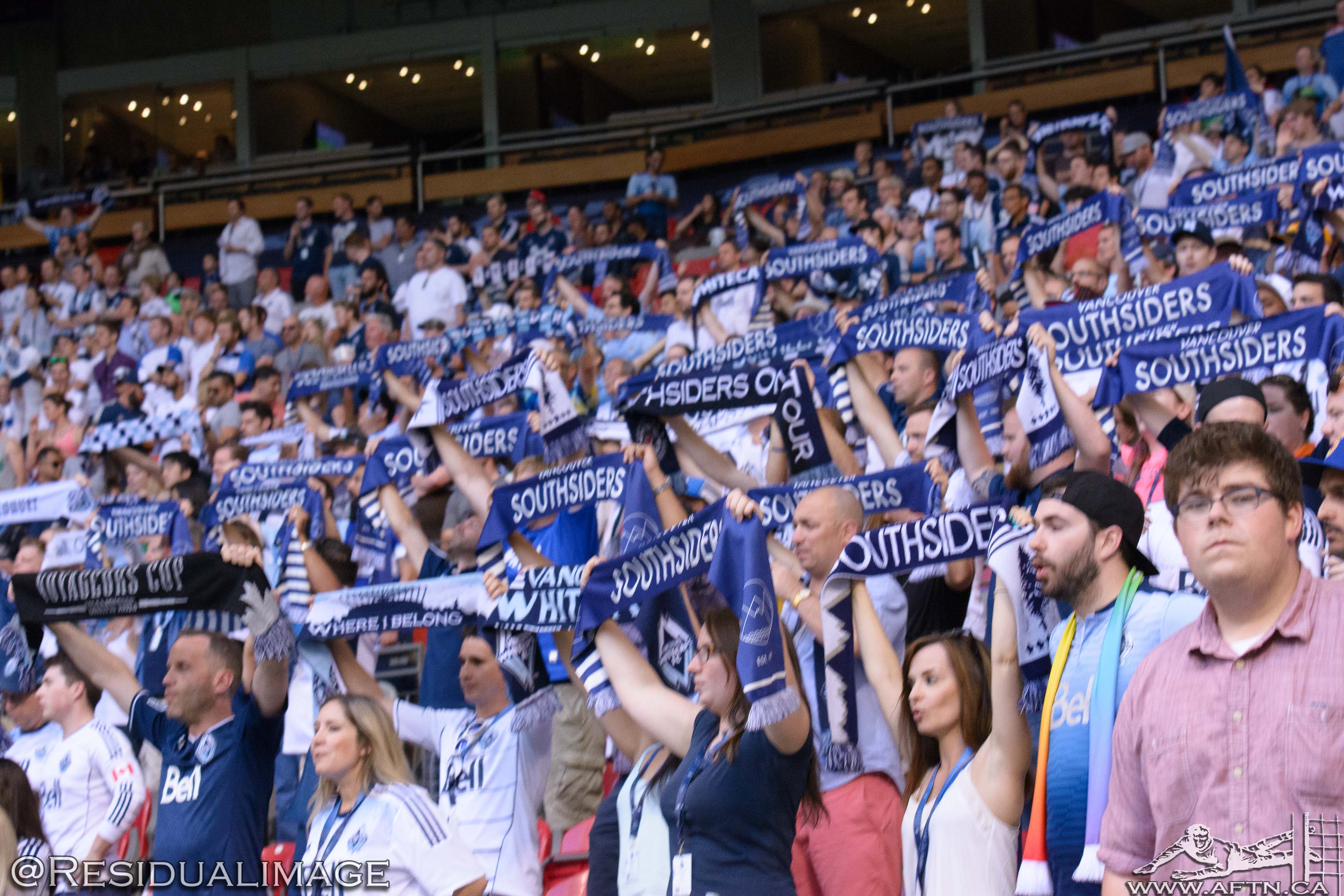 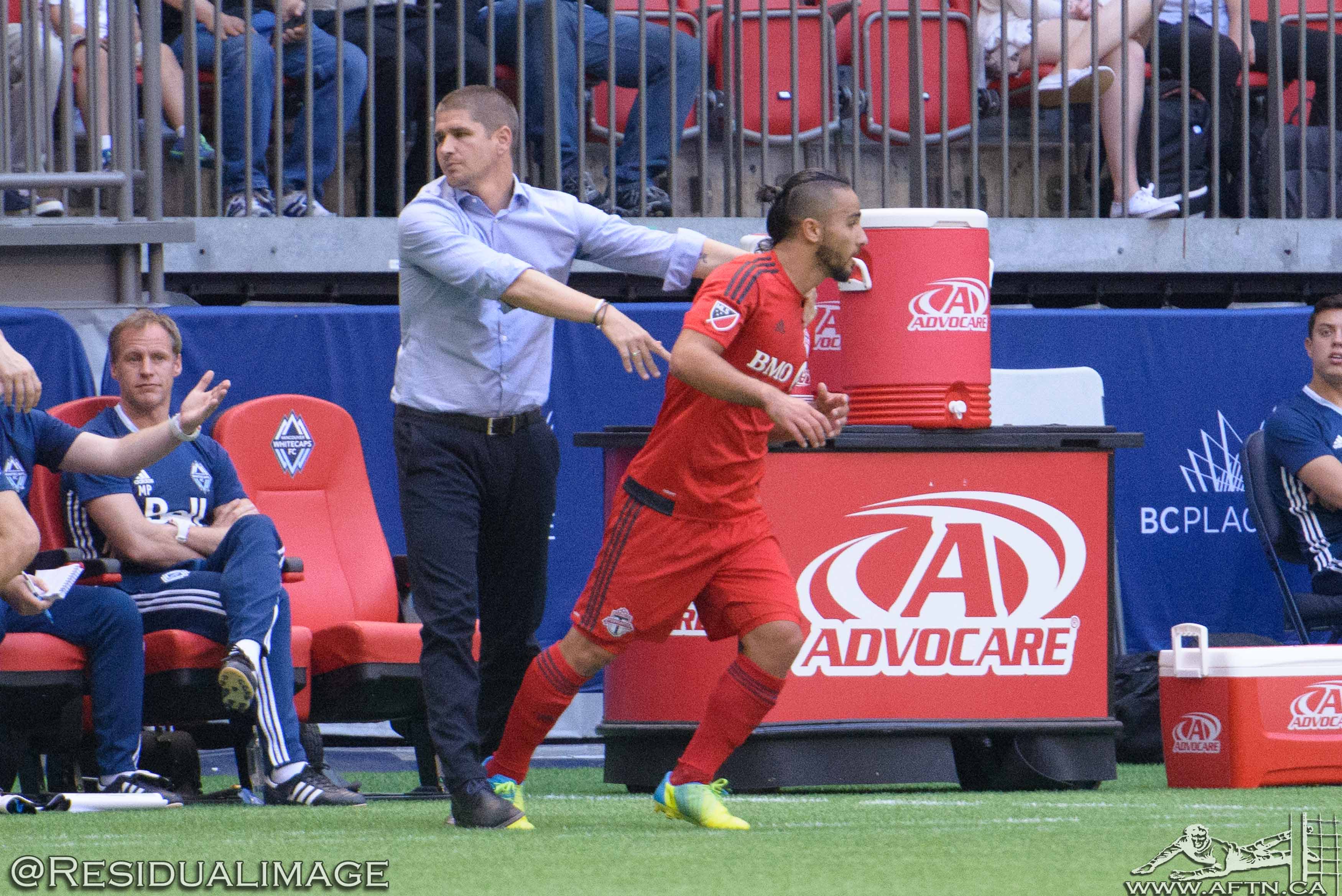 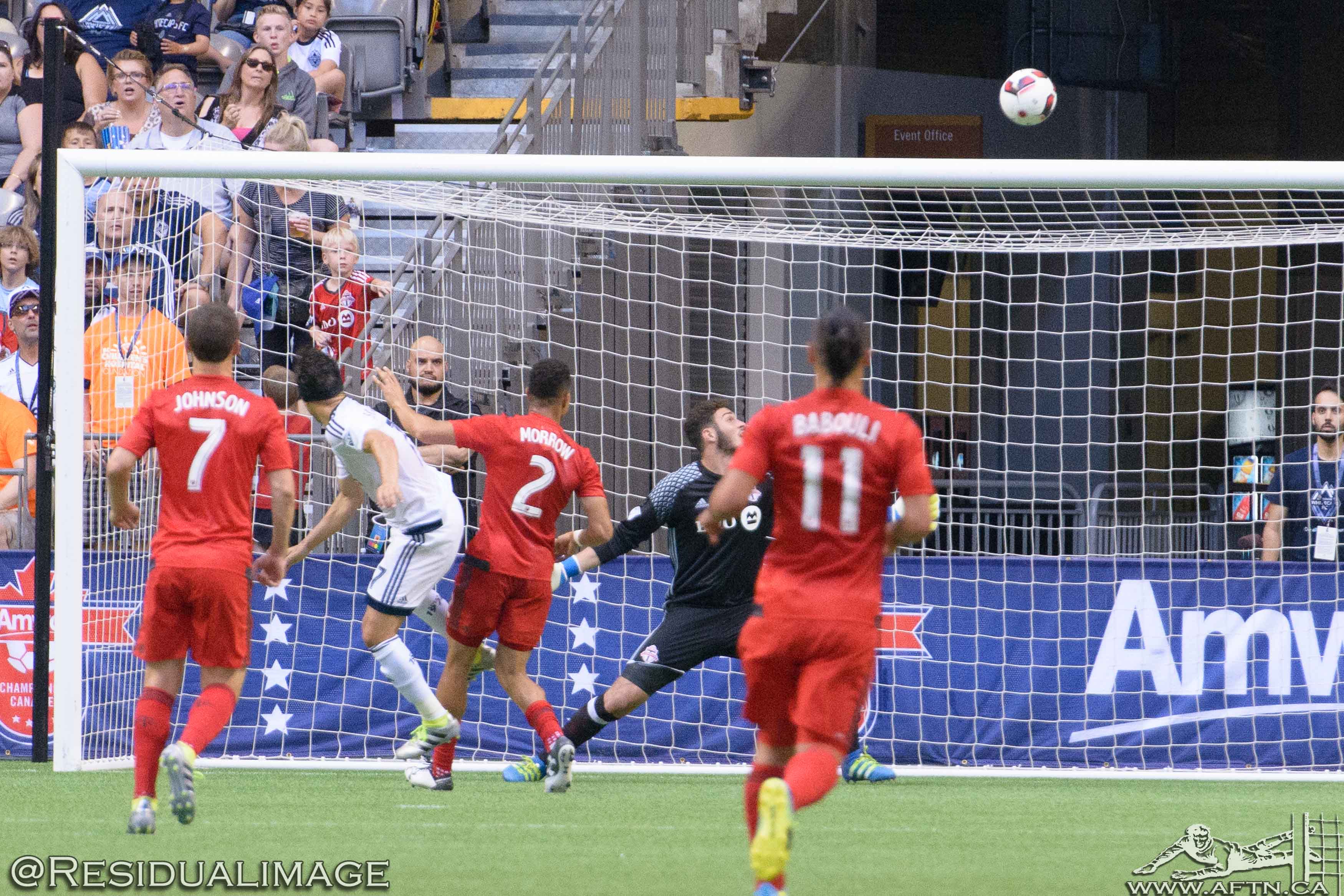 Christian Bolanos fires one over in the first half 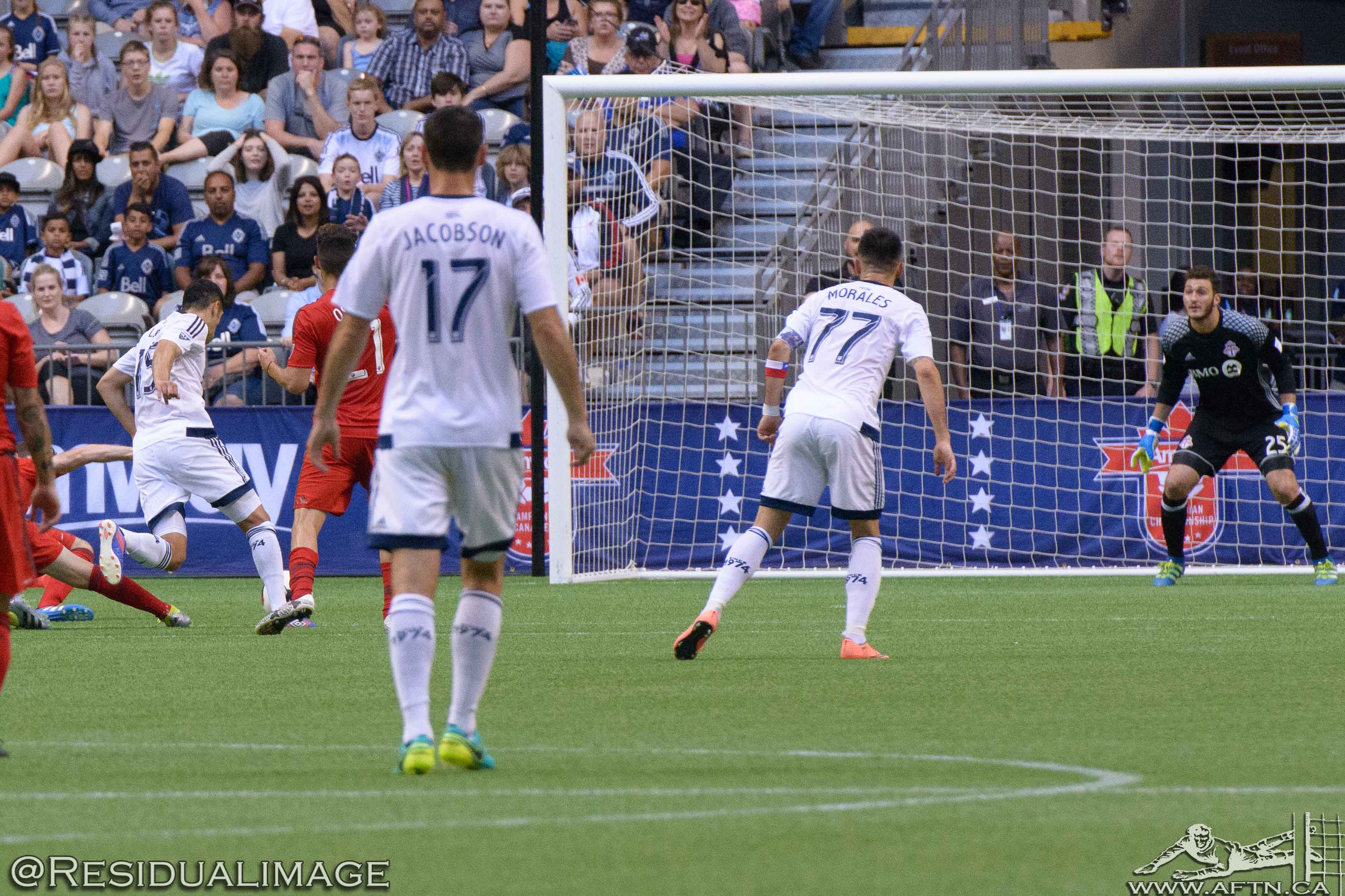 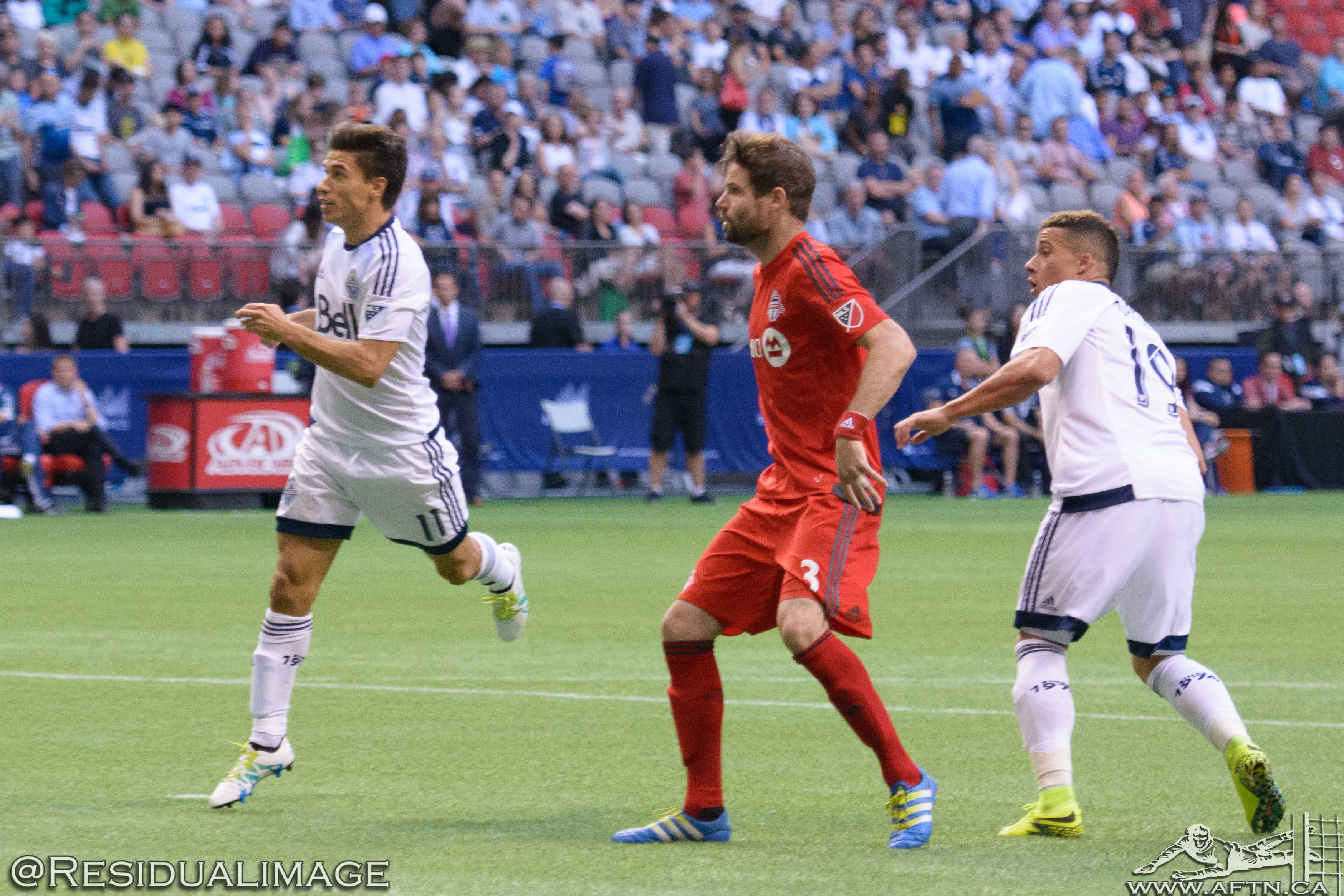 Two minutes into the second half, substitute Nicolas Mezquida gets his head on a cross 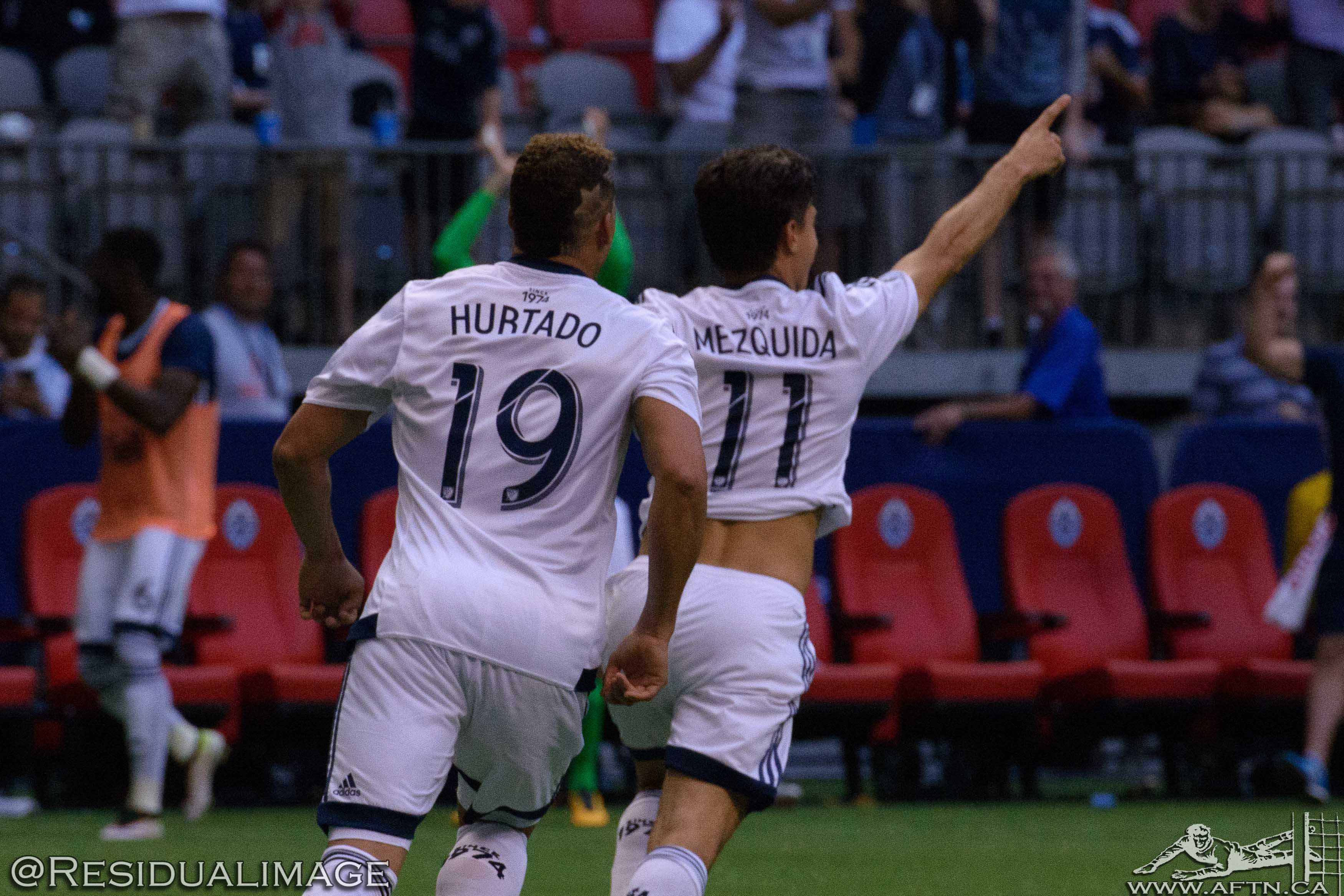 And heads home the opening goal of the night 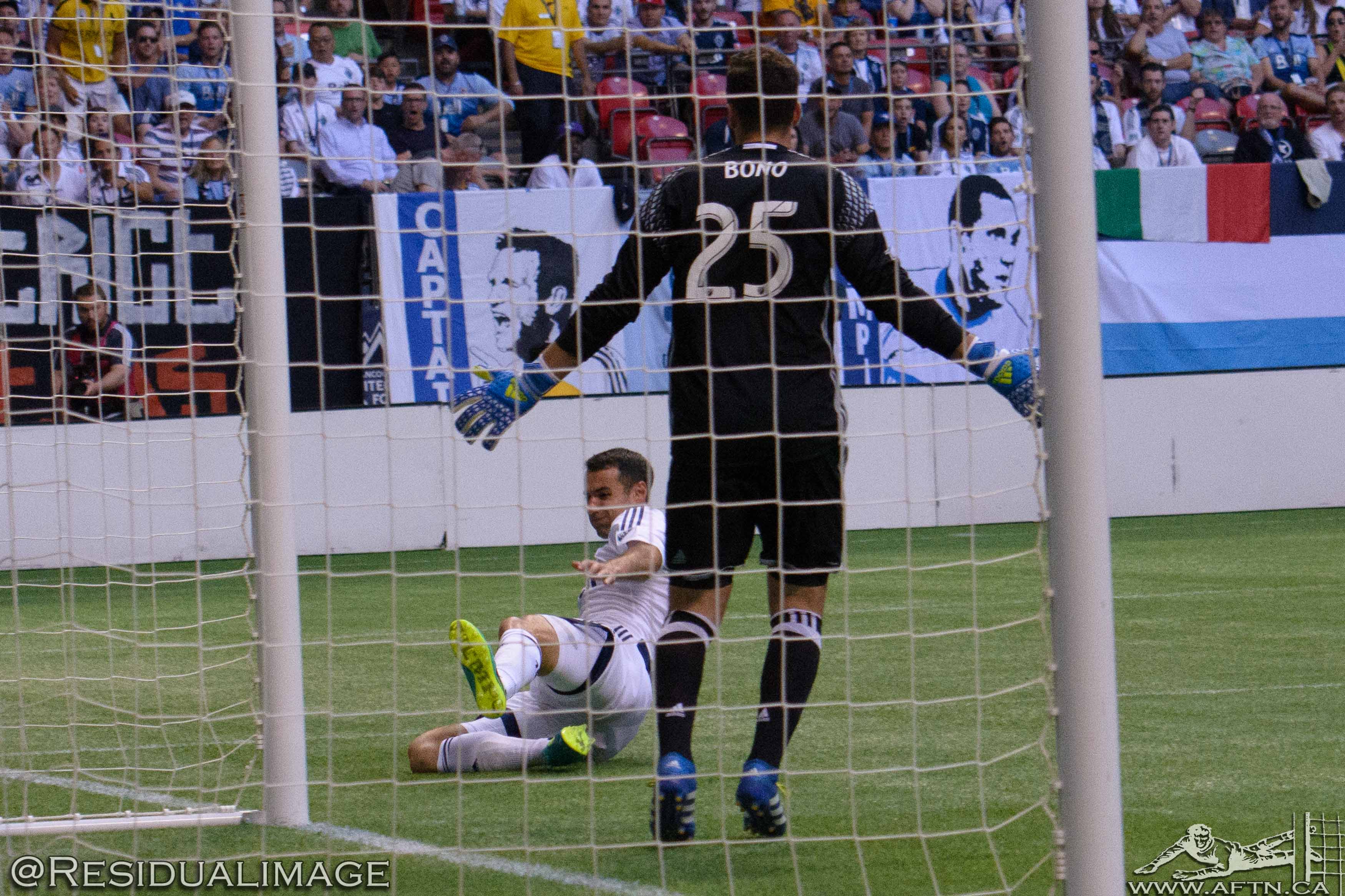 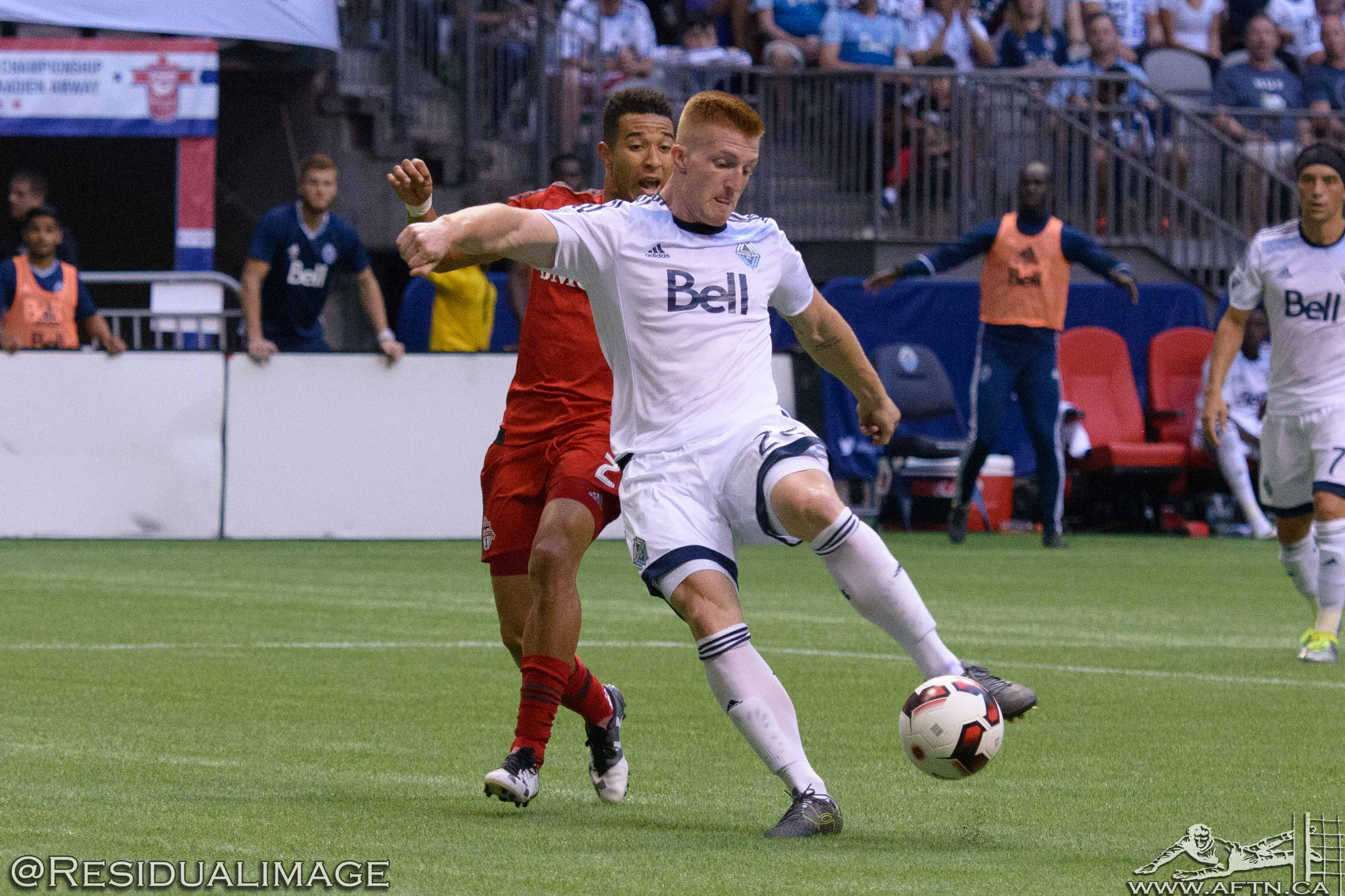 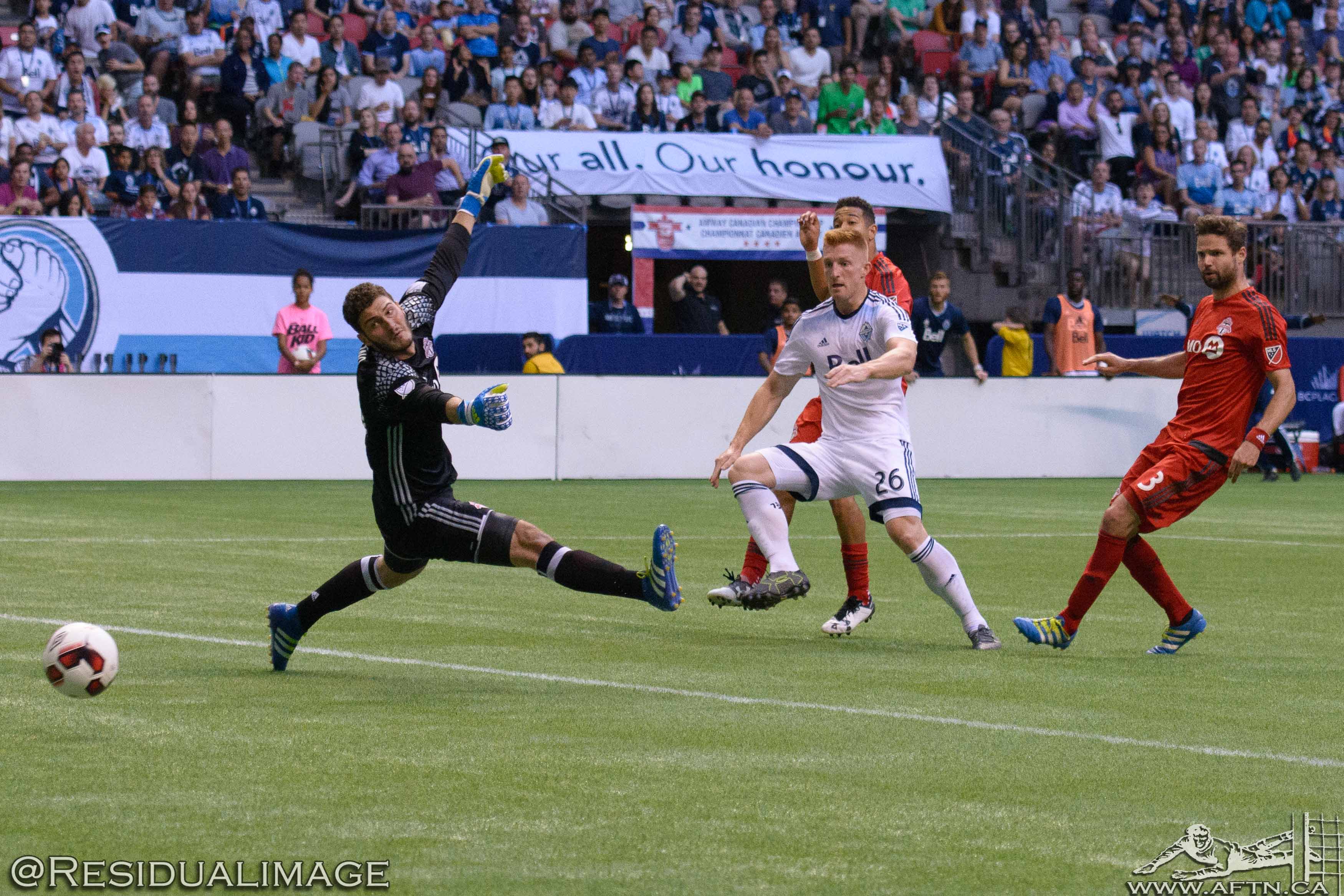 And coolly slots past Bono to double the Whitecaps lead 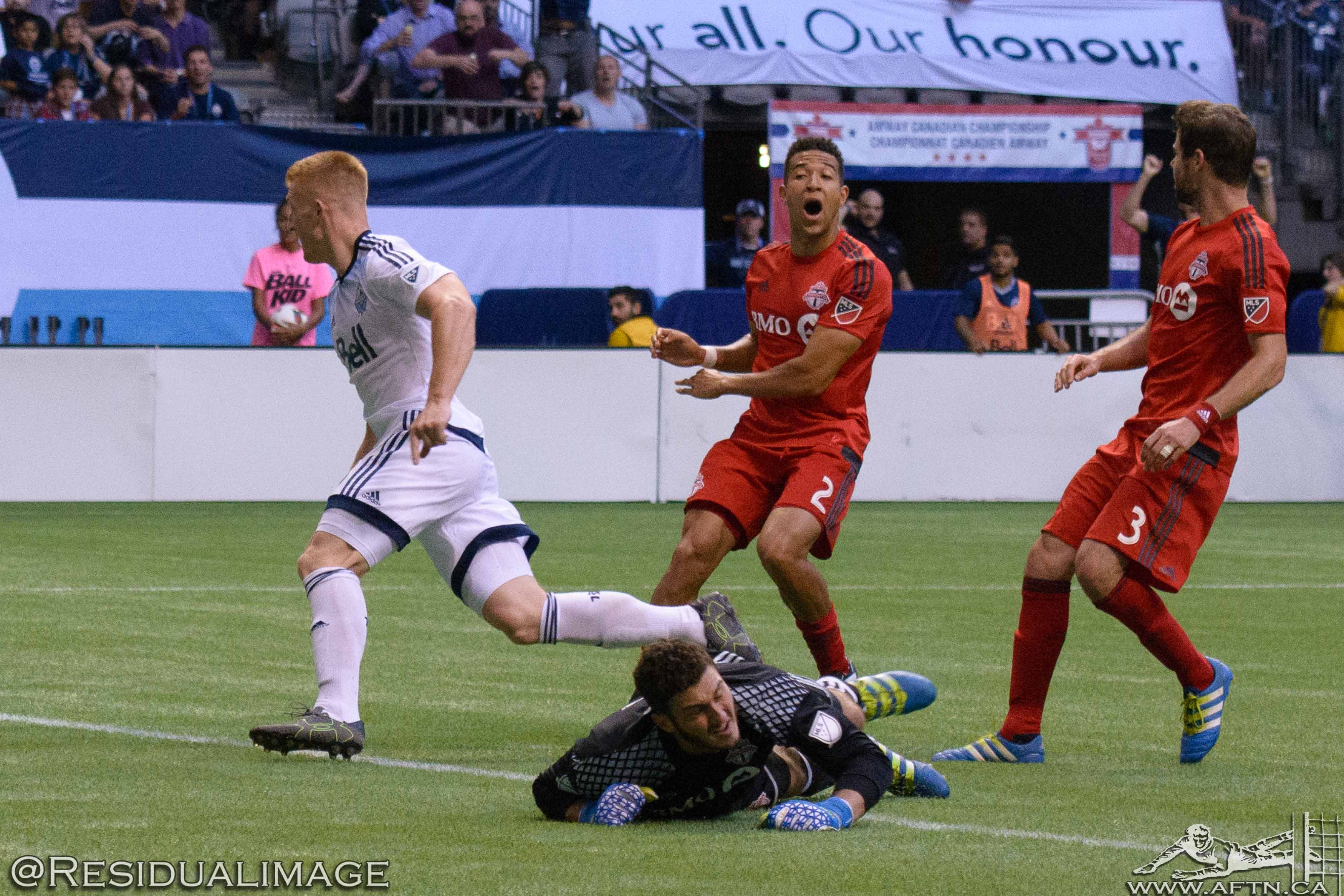 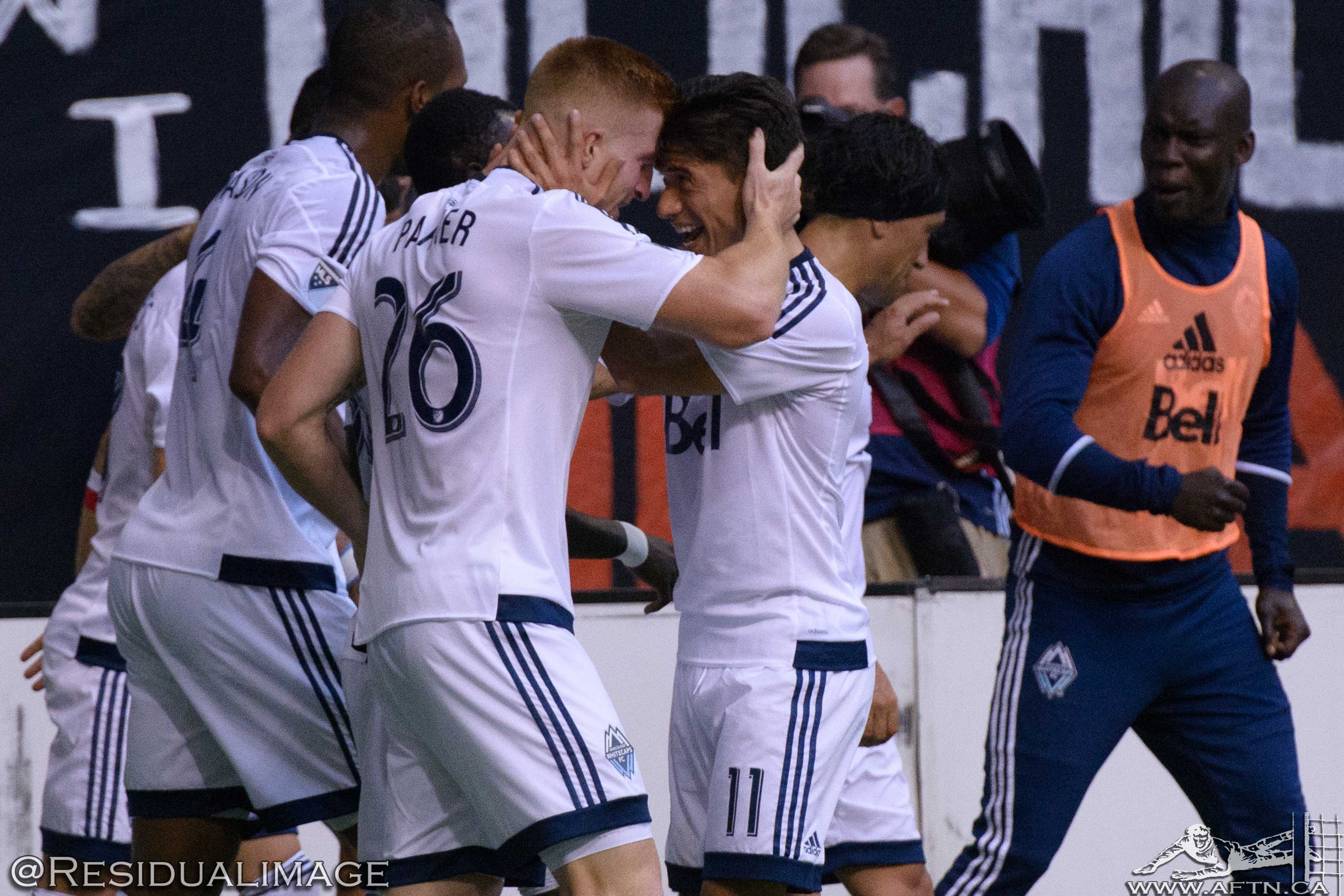 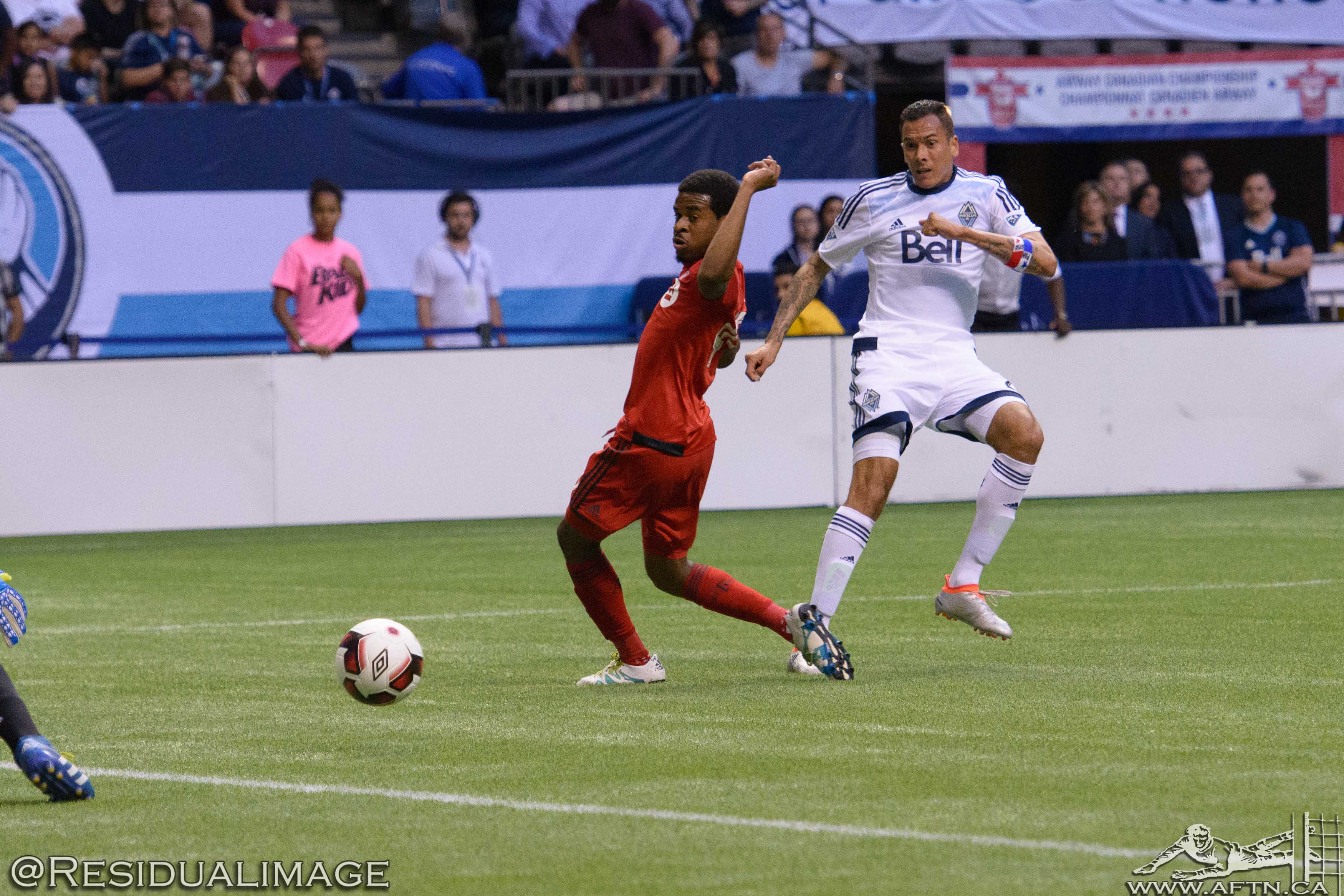