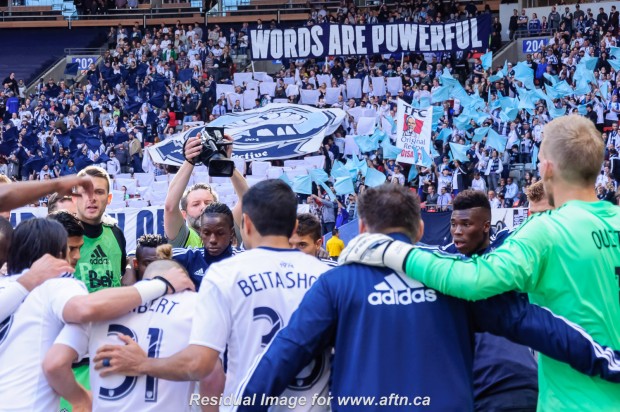 The streak is over and we’re not talking about the Undertaker at Wrestlemania. Toronto FC came to Vancouver having never won a game in the city and with the Whitecaps not having lost a home opener in 13 matches. By half time, it looked like the same old story. By full time, the question was revised to “what the hell just happened?”.

Football cliches can be lame but they can also be very accurate and a game of two halfs is most certainly apt in this case. The Caps were dominant in the first 45 but only went in tied at 1-1 after Jozy Altidore cancelled out Octavio Rivero’s opener. Robbie Findley put TFC ahead just before the hour mark and Toronto controlled and killed off the rest of the game before Altidore added a late penalty for a 3-1 victory. 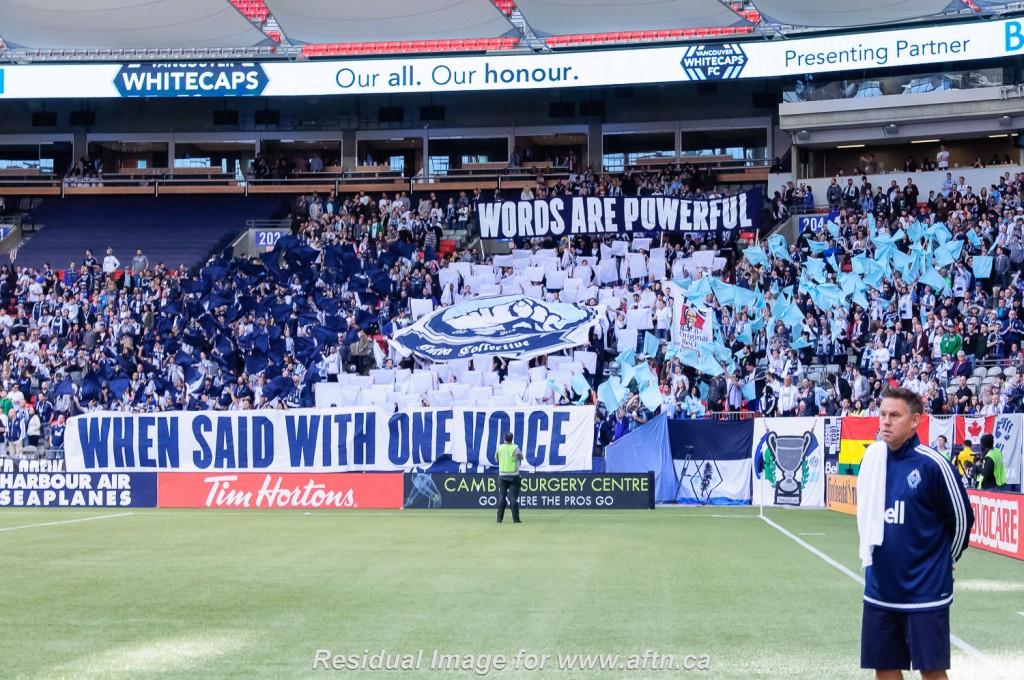 The pre game excitement and tifo from Curva Collective 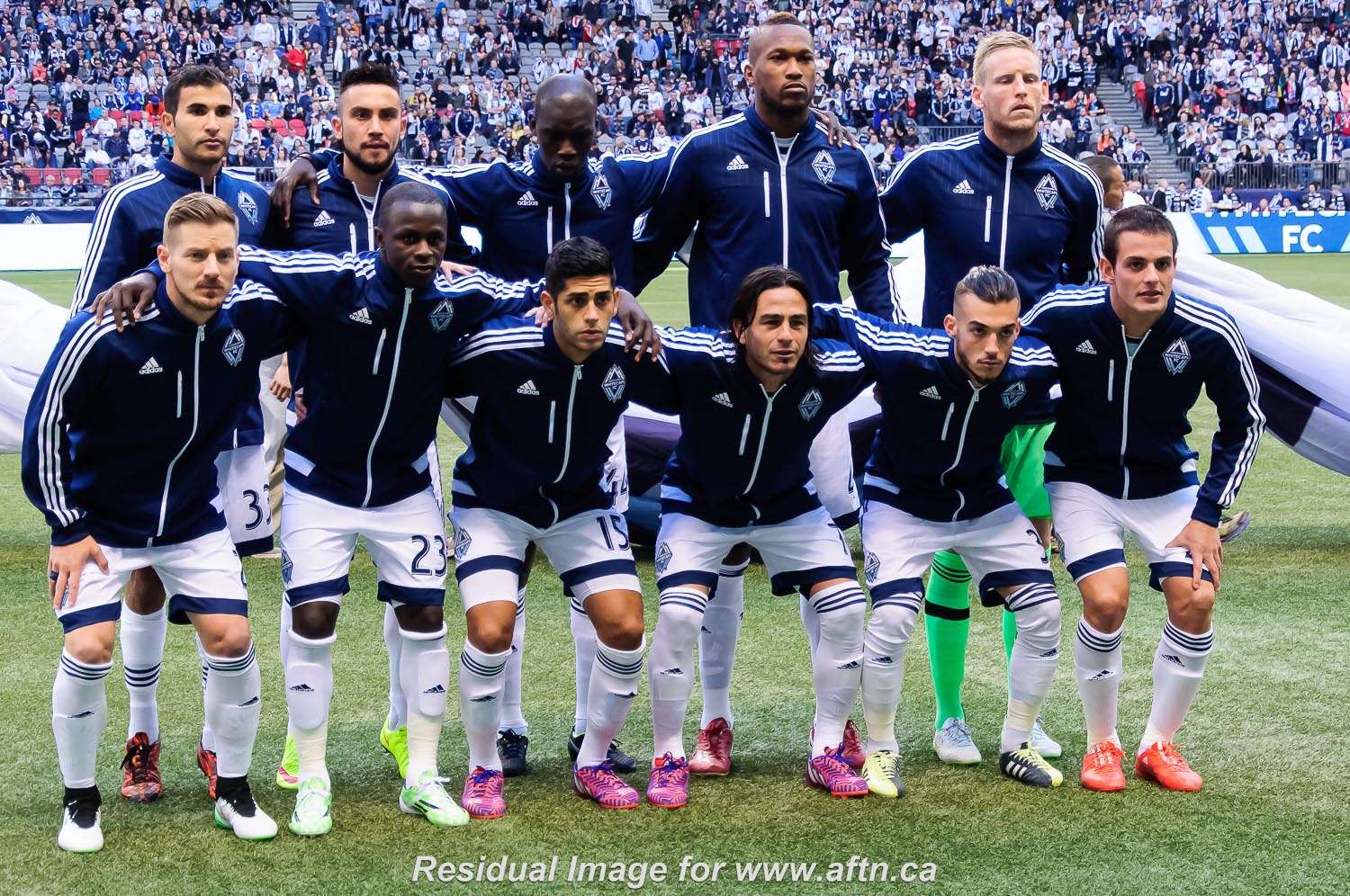 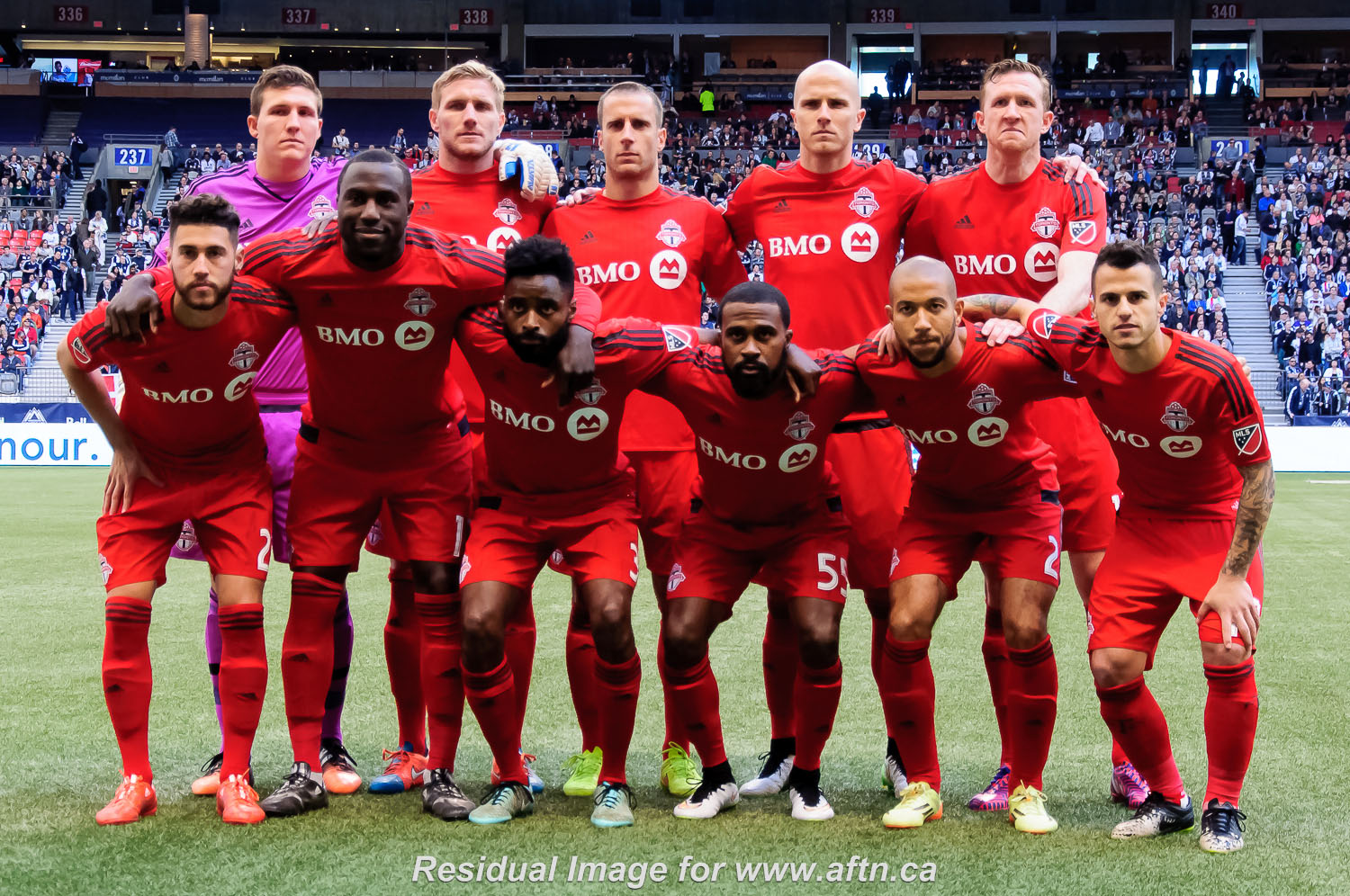 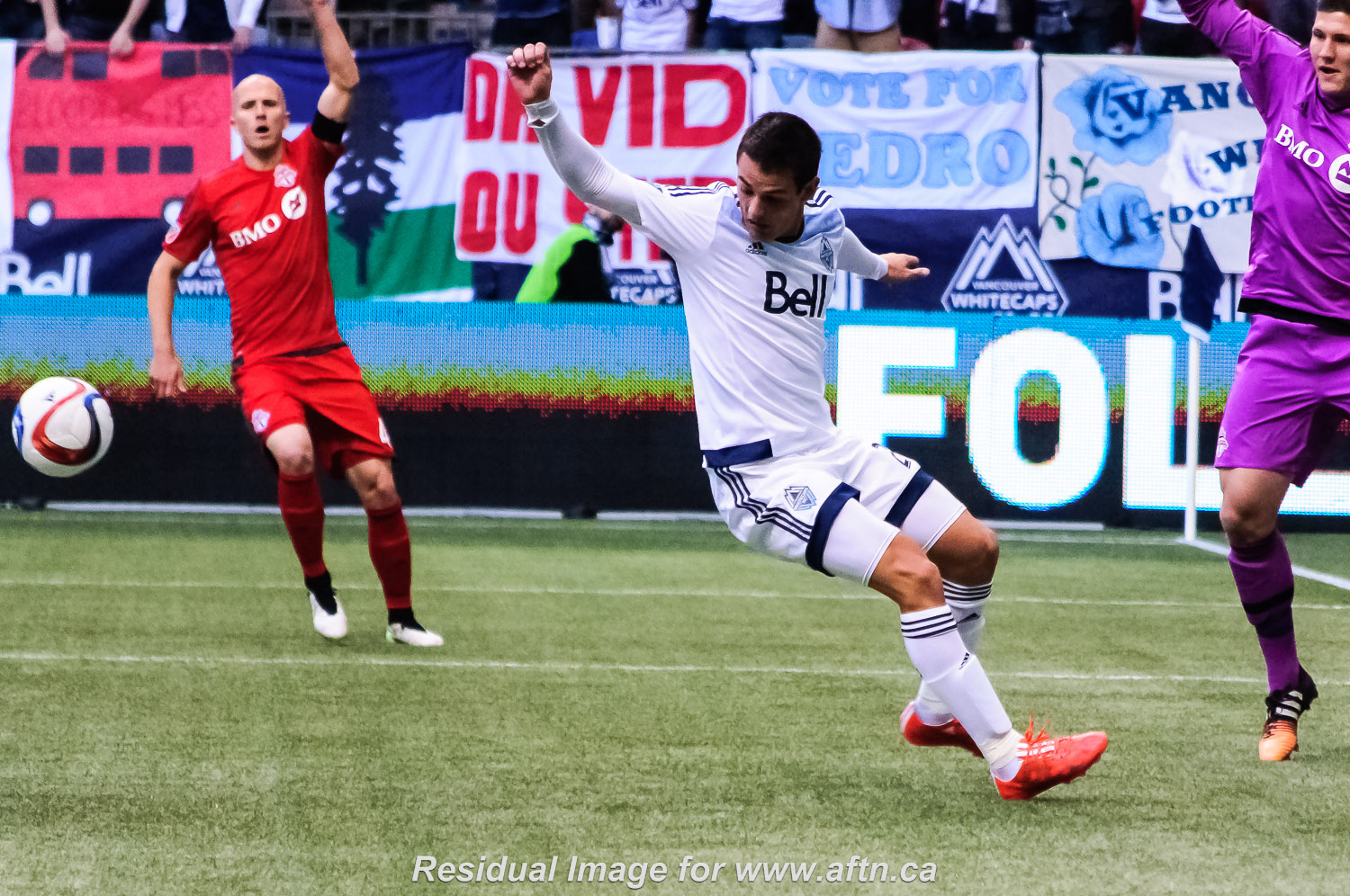 Octavio Rivero already with the miss of the season eight minutes in? 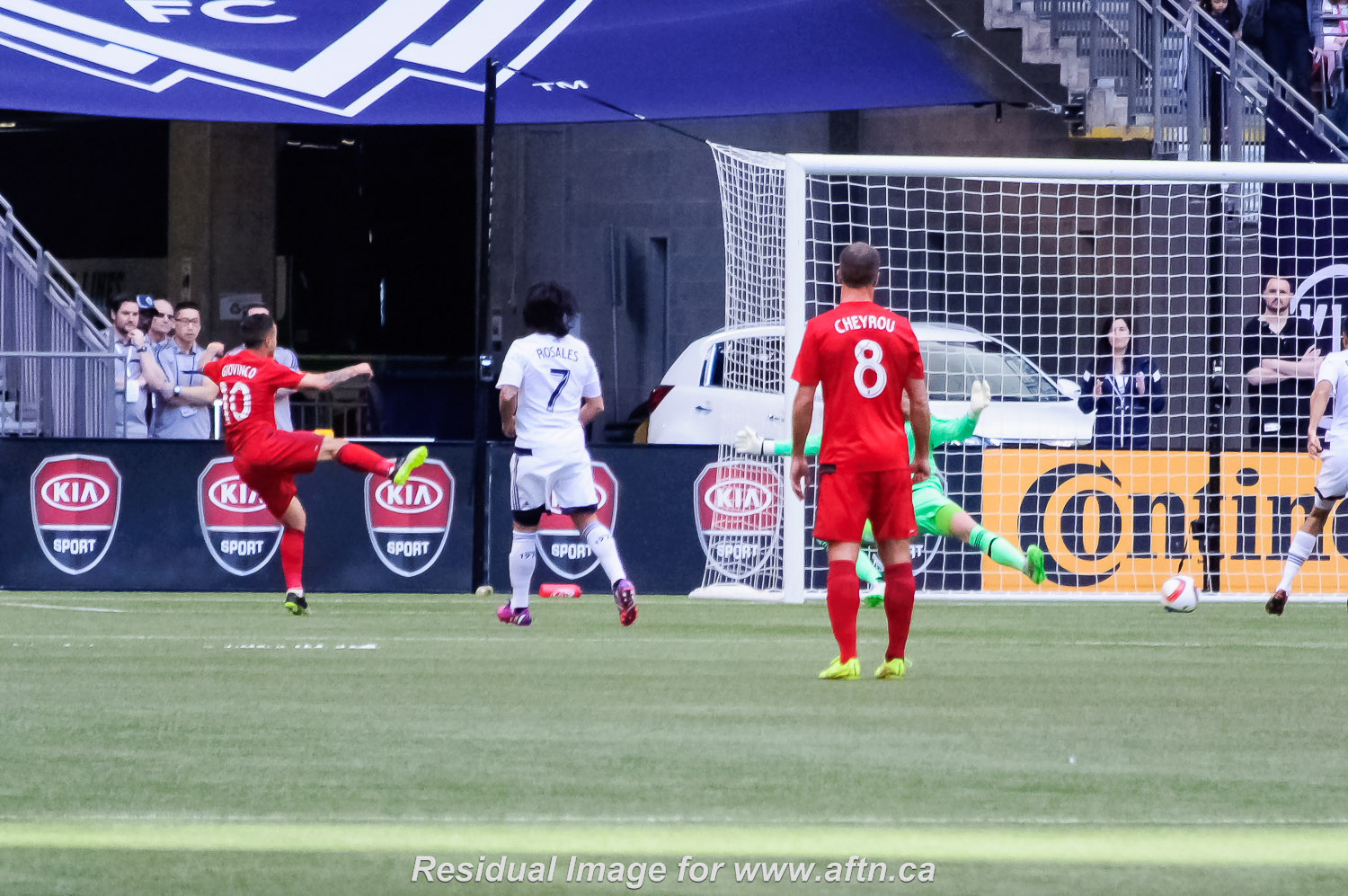 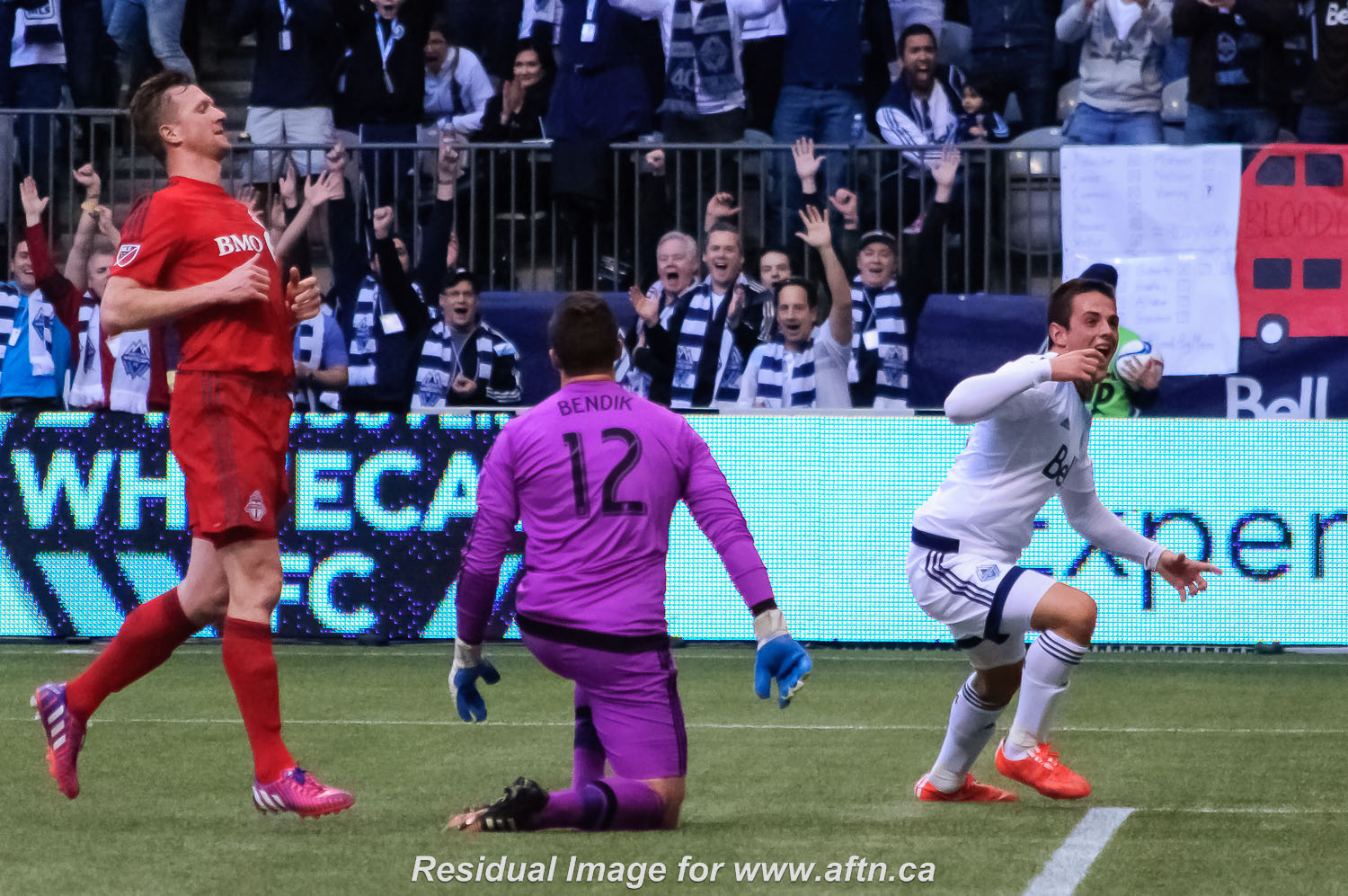 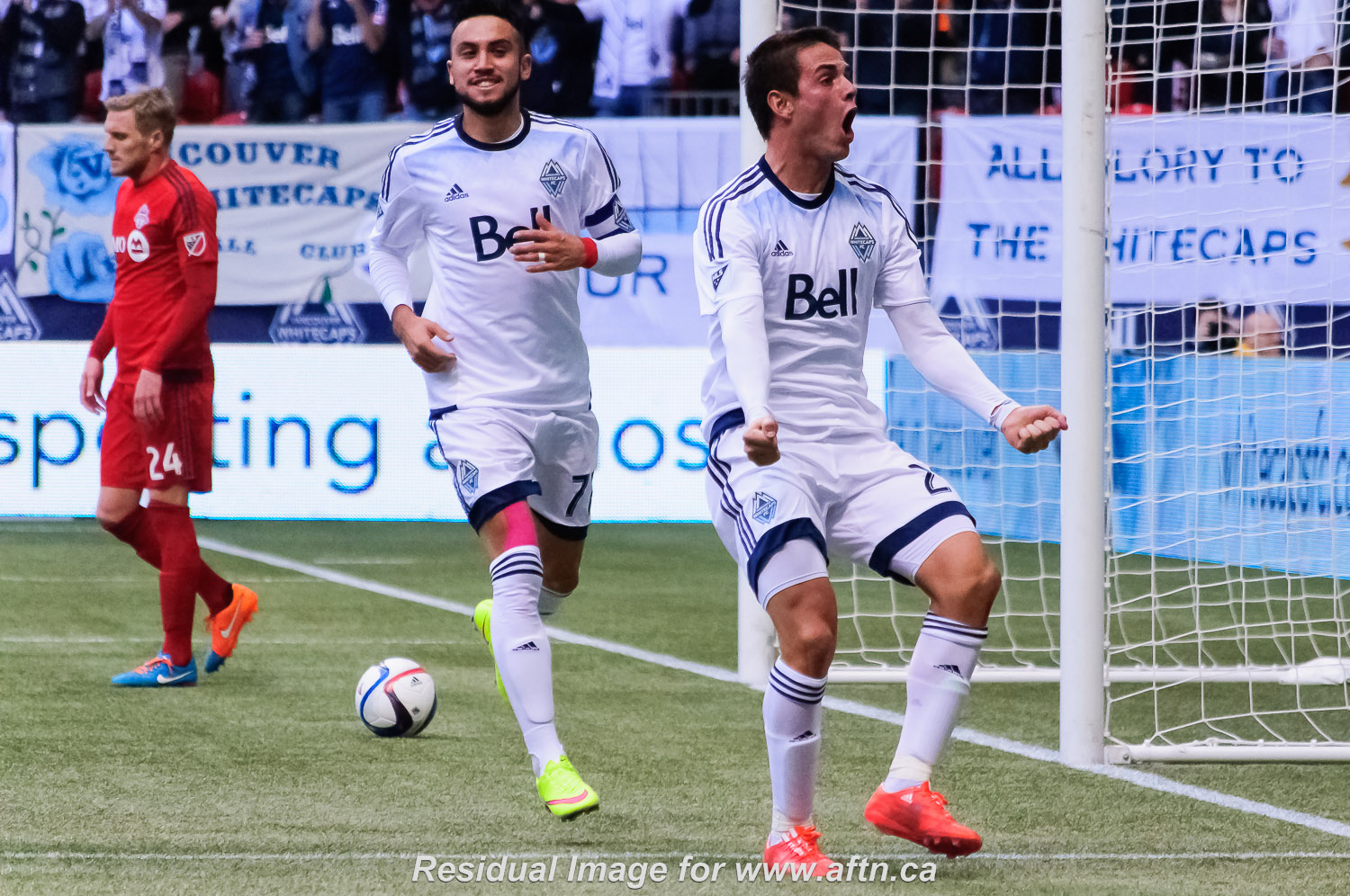 And boy is he happy! 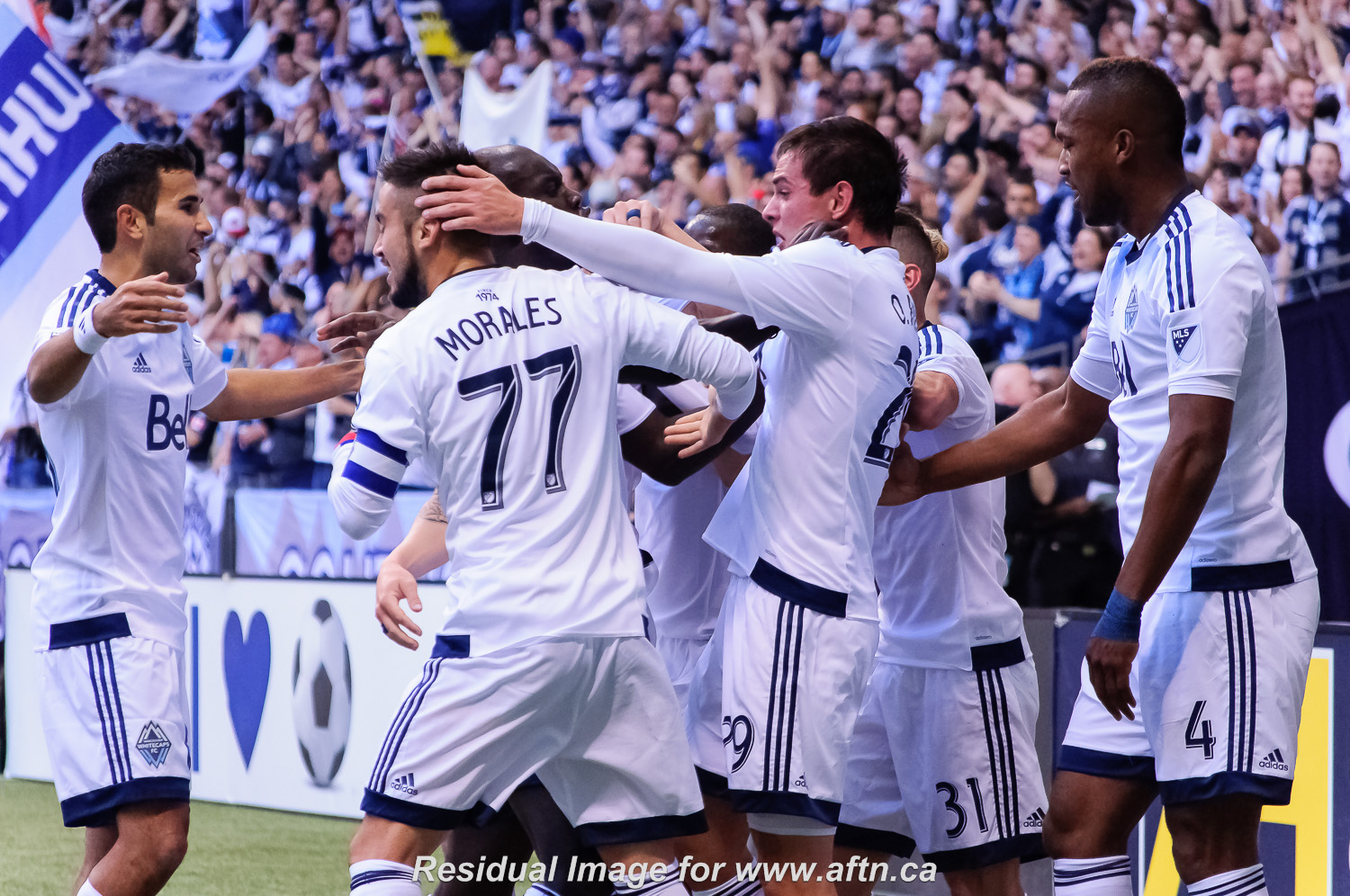 Rivero celebrates with his new teammates 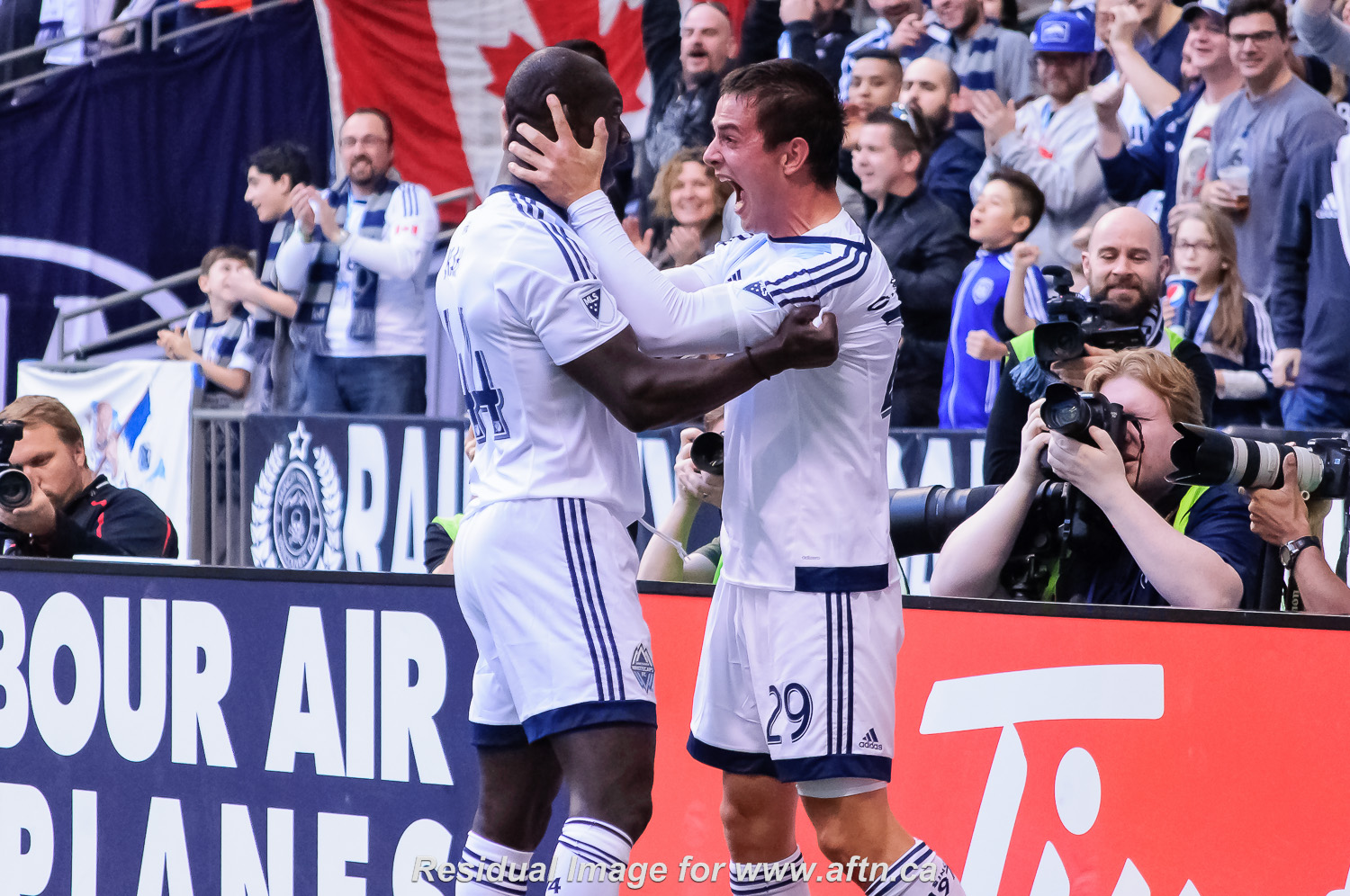 And saves a special moment for the man who provided the pass, Pa Modou Kah 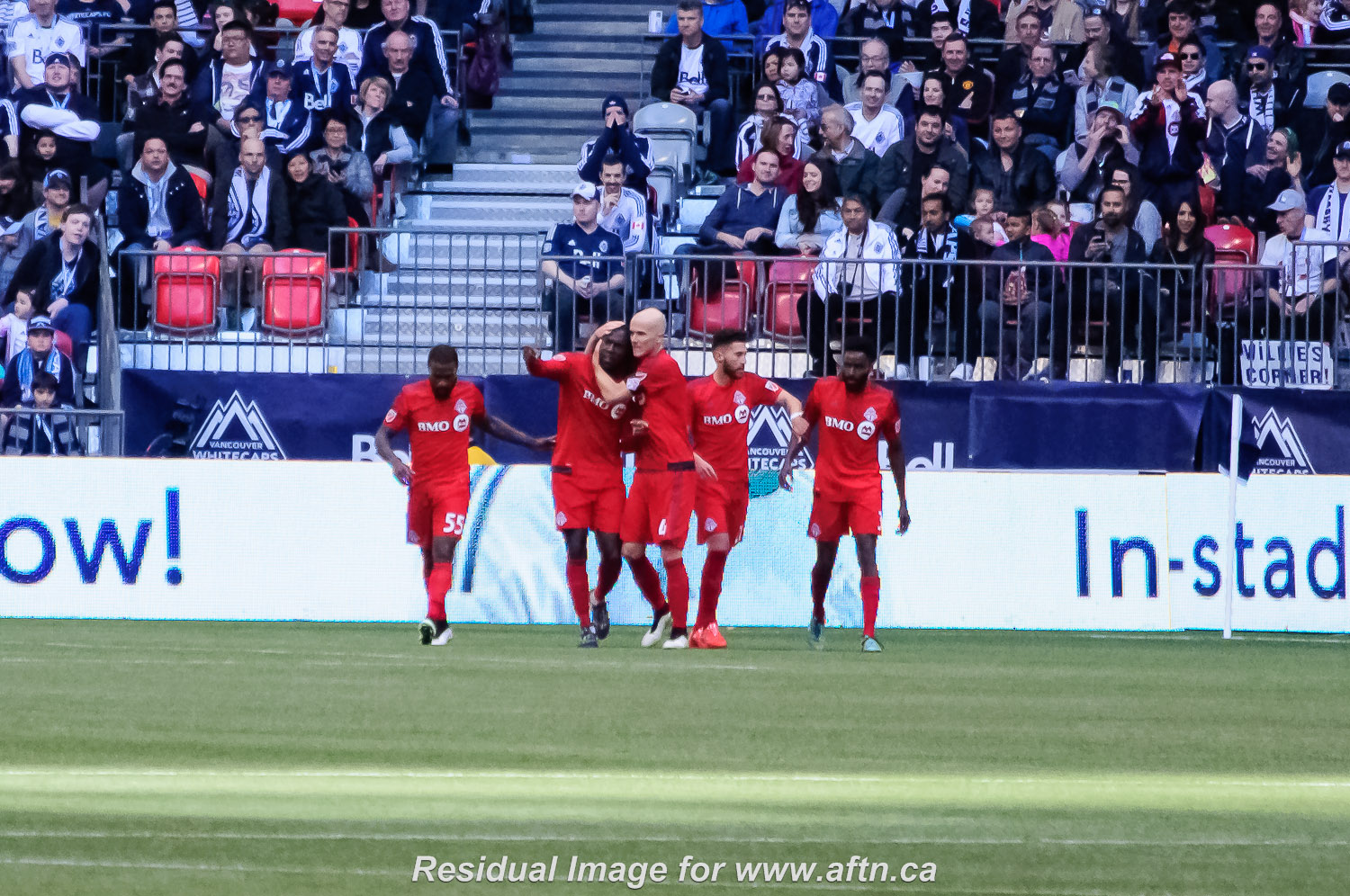 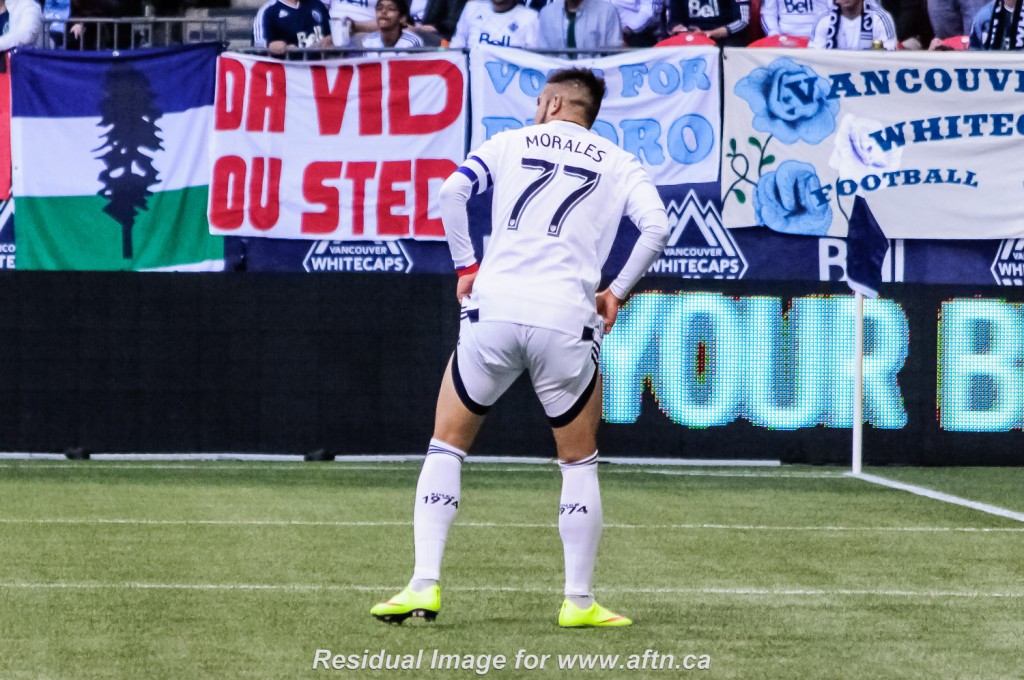 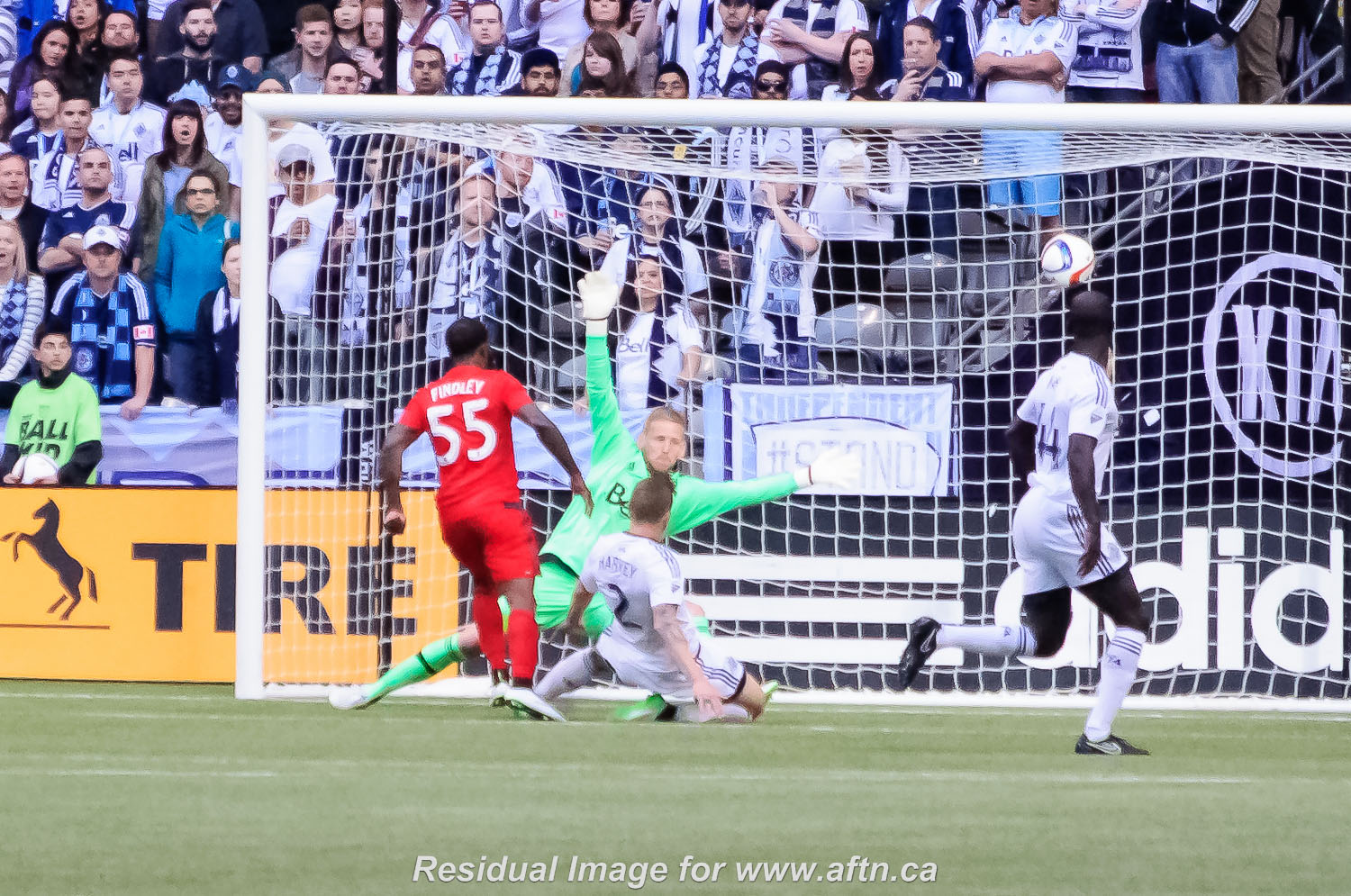 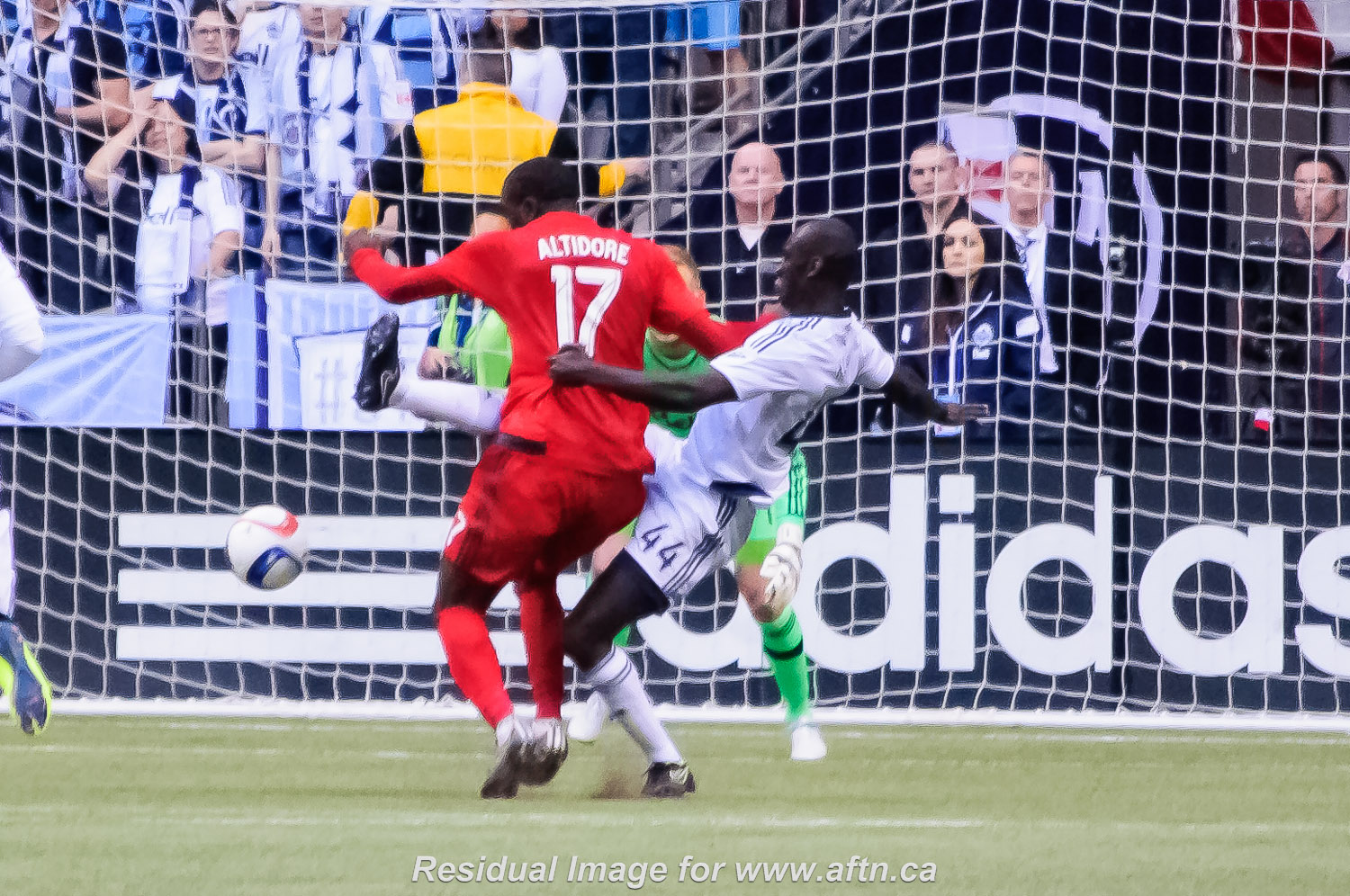 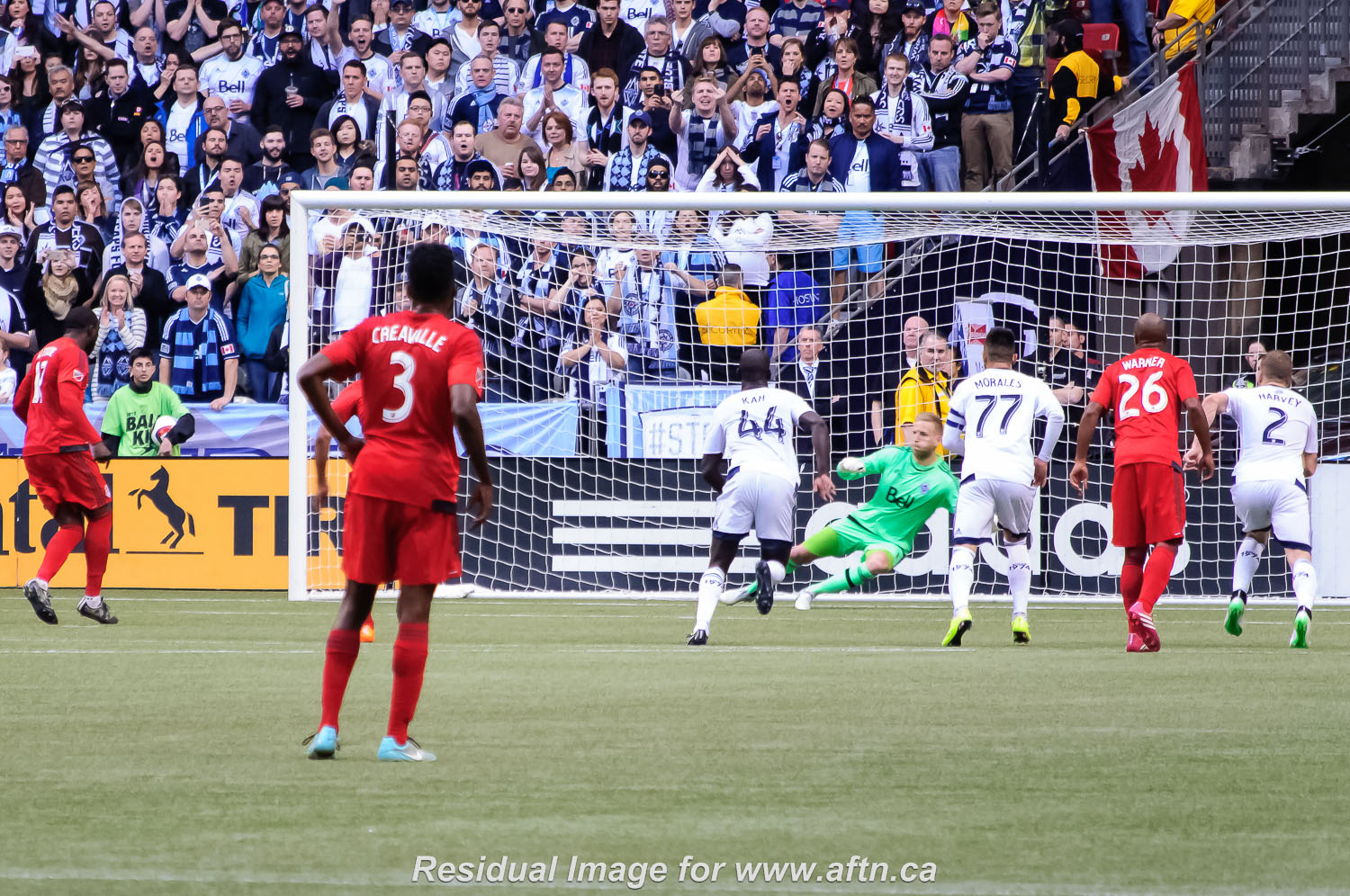 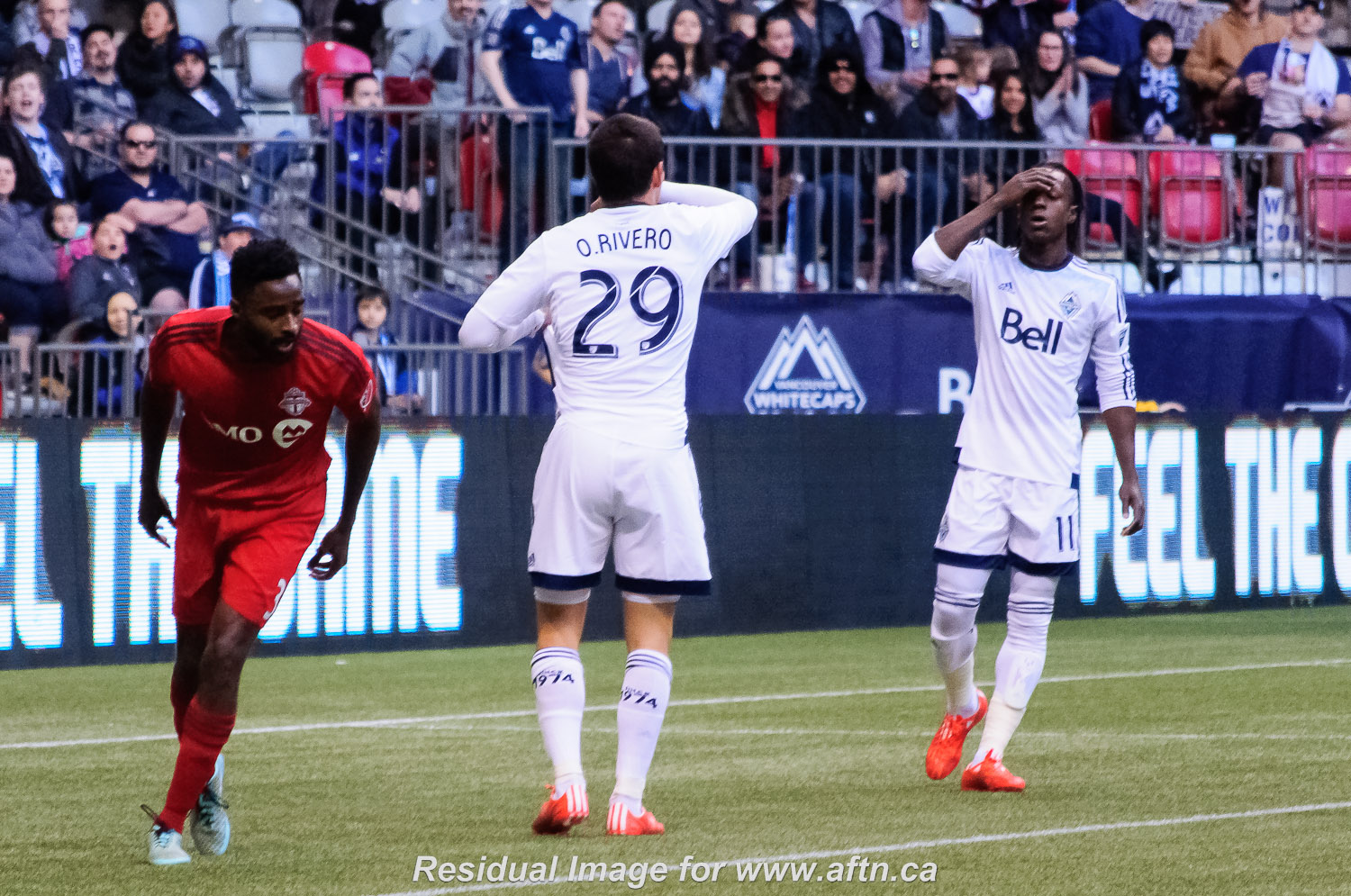 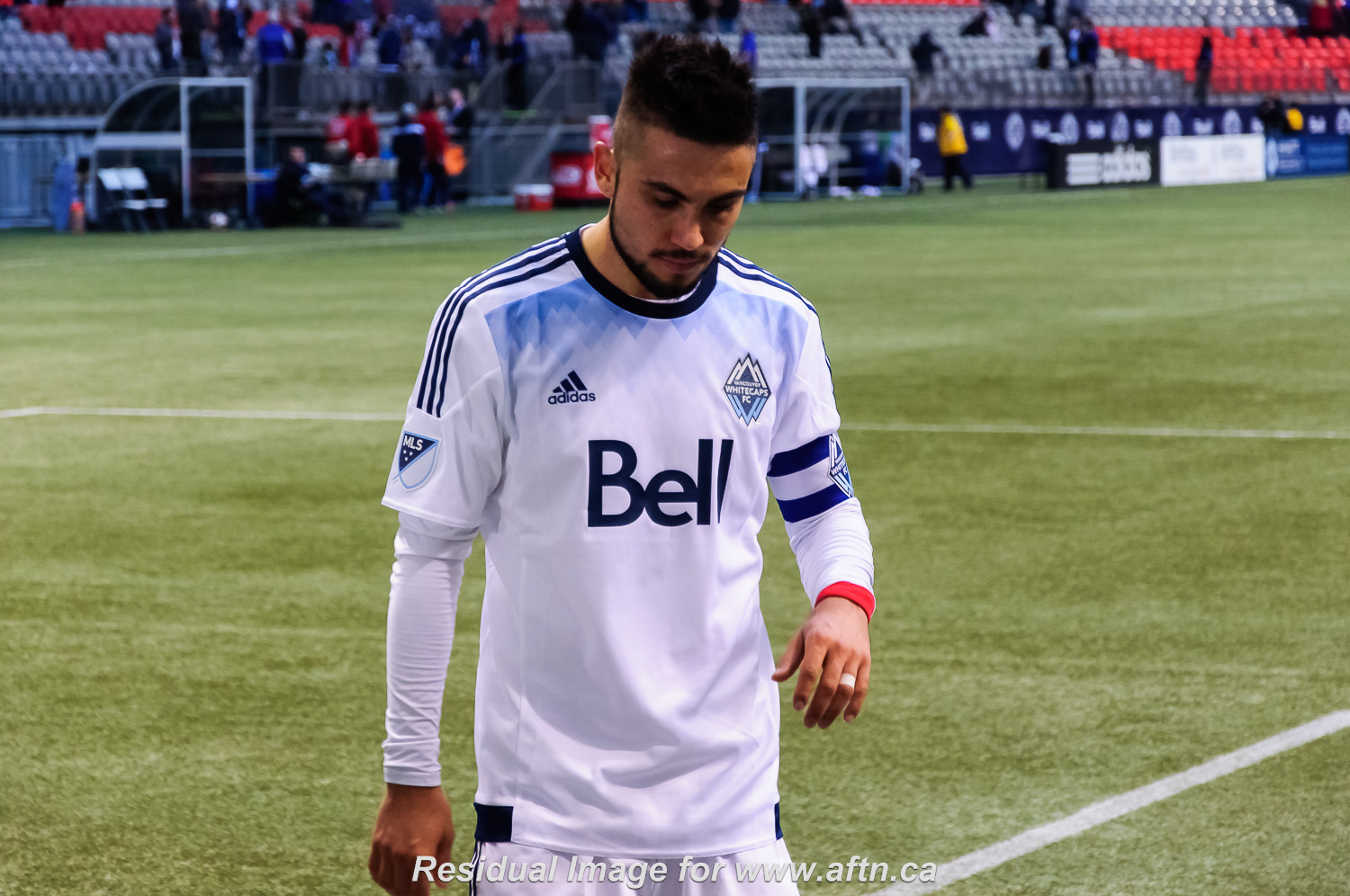 Sad Pedro sums up the mood in Vancouver 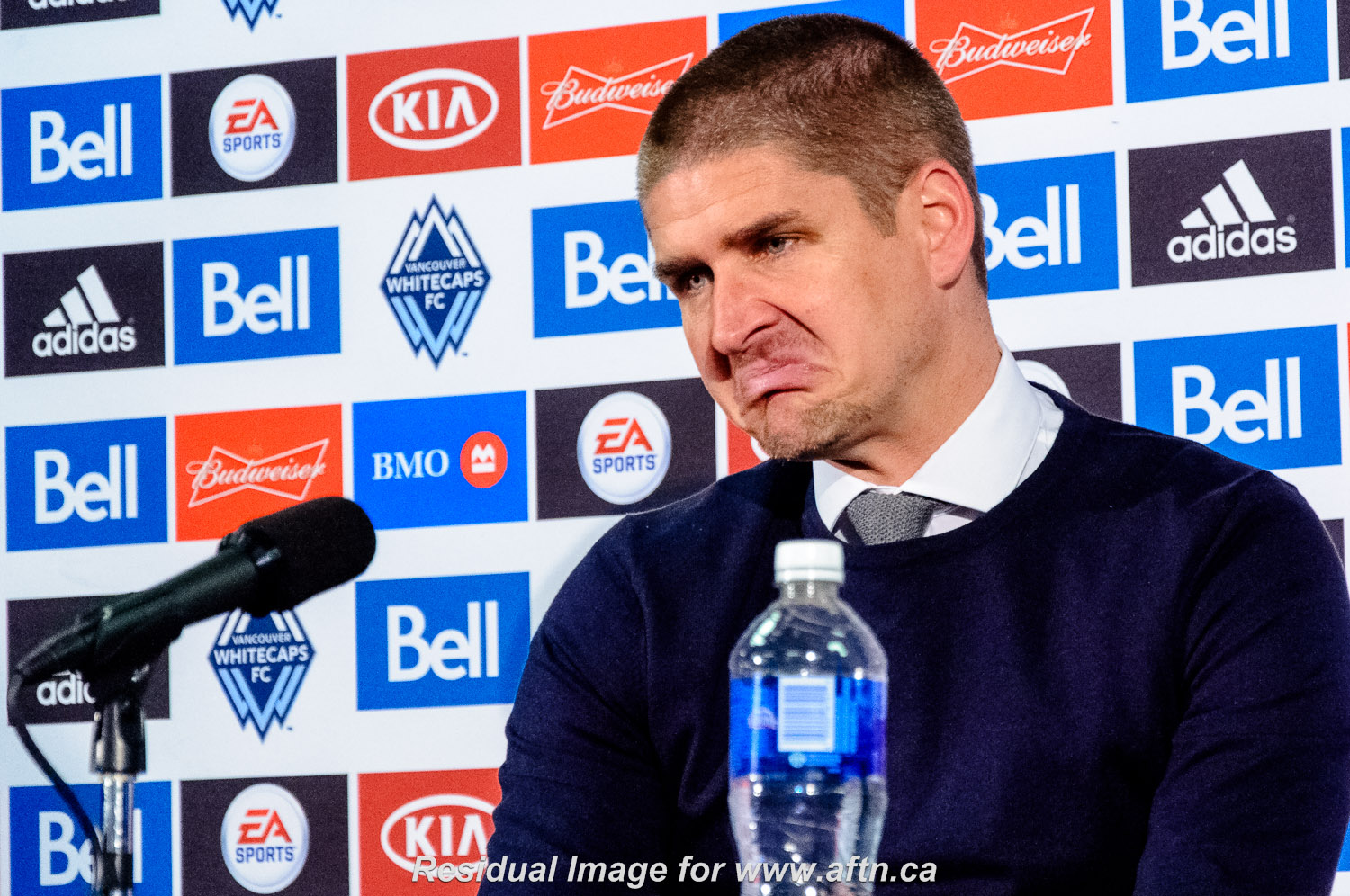 Carl Robinson muses about the loss after the match

You can see all of Tom’s photos from the game as a video slideshow (with added crowd noise) below: