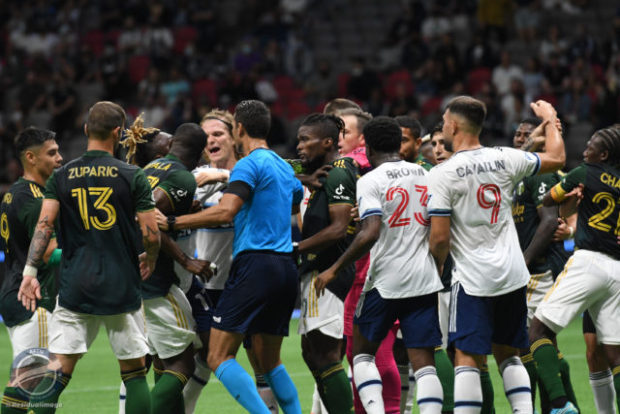 Vancouver Whitecaps’ unbeaten run ended at 10 games on Friday night, halted in its tracks by a 1-0 defeat from Cascadian rivals Portland Timbers.

A Ranko Veselinovic own goal midway through the second half was all that separated the teams in the end, in what was another tale of two halves from the Whitecaps.

With the MLS Western Conference playoff race tight as can be right now, every point lost, especially at home, feels like they could be massive come the end of the season. Just how massive, we’ll soon find out.

AFTN photographers Tom Ewasiuk (@ResidualImage) was there to capture the action before, during, and after the game. There’s some fantastic photos in the gallery. Here’s his “Story In Pictures”, with a full Flickr slideshow at the end. 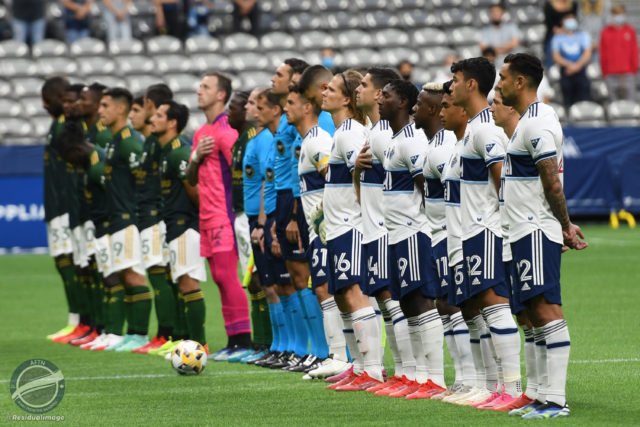 The starting XIs are ready for battle 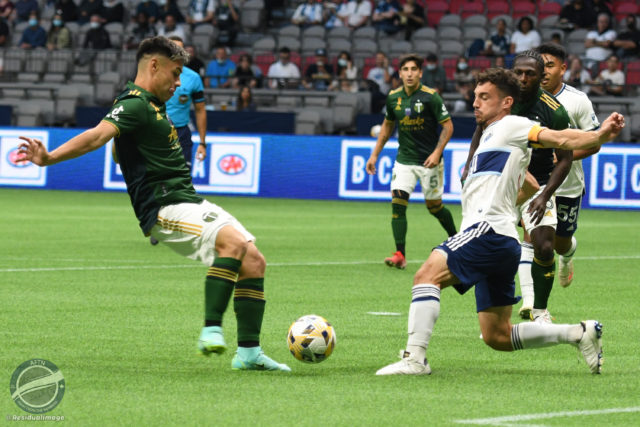 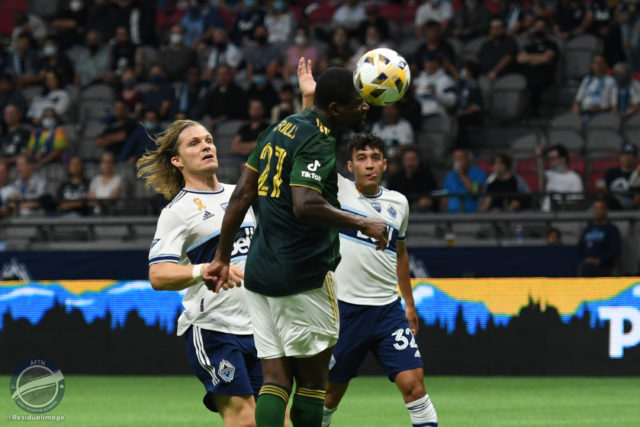 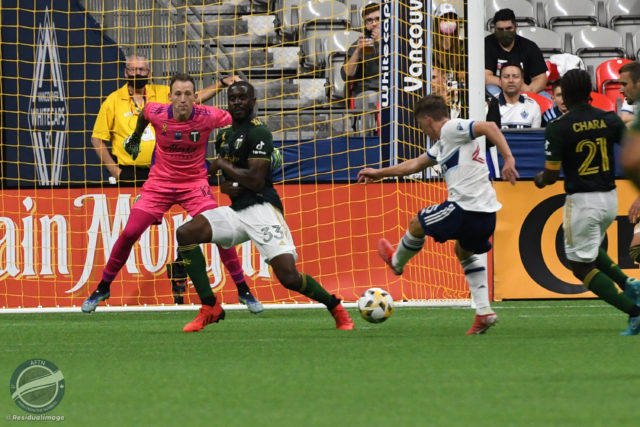 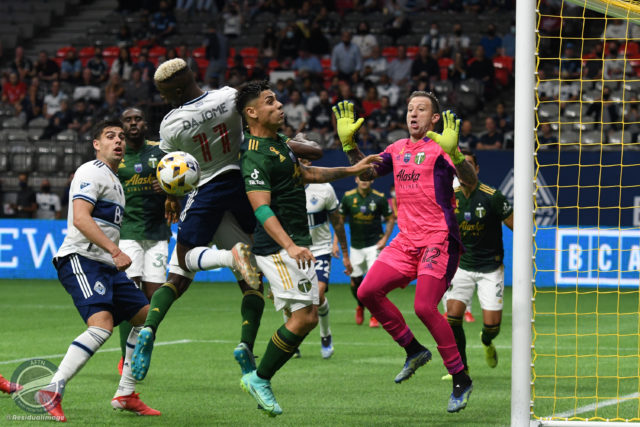 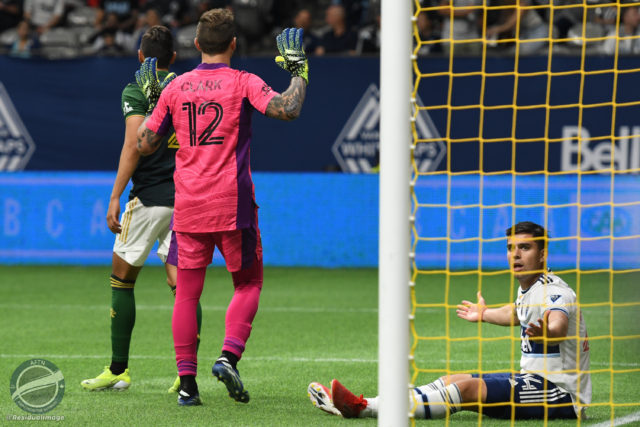 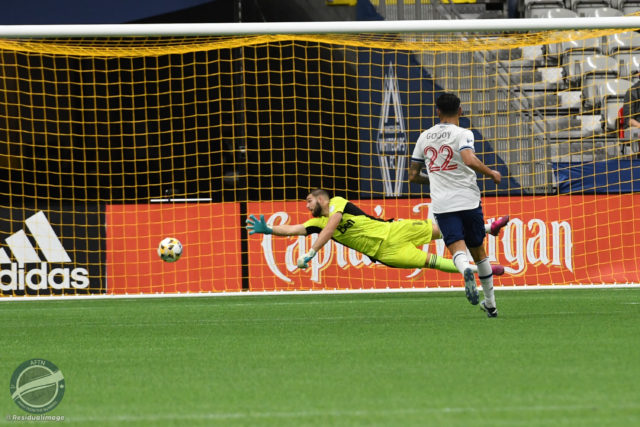 But Portland were also still very much in the match 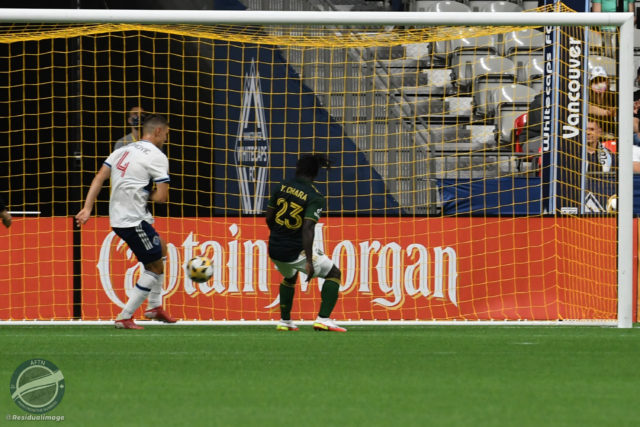 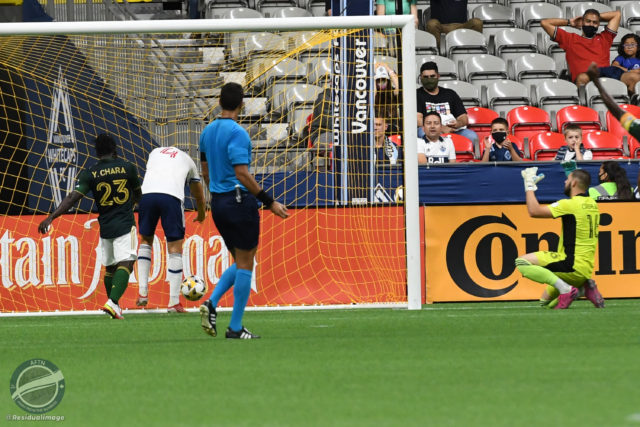 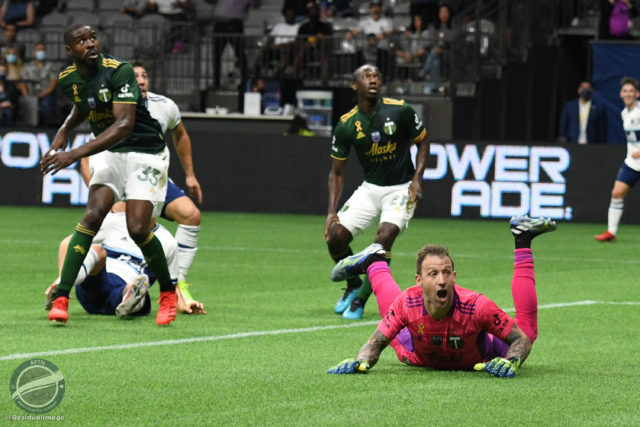 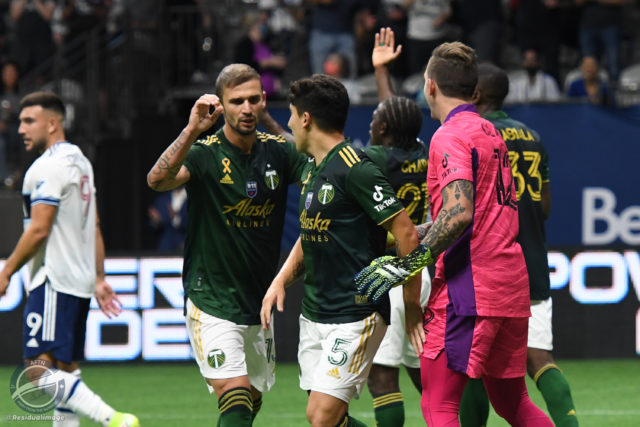 But was cleared off the line by Portland’s Claudio Bravo, much to the Timbers delight 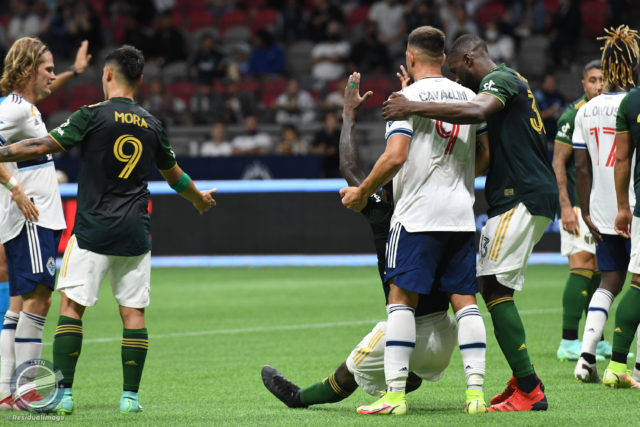 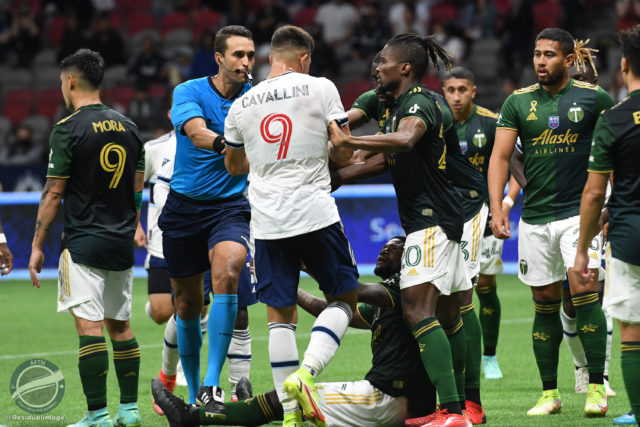 That didn’t go down too well 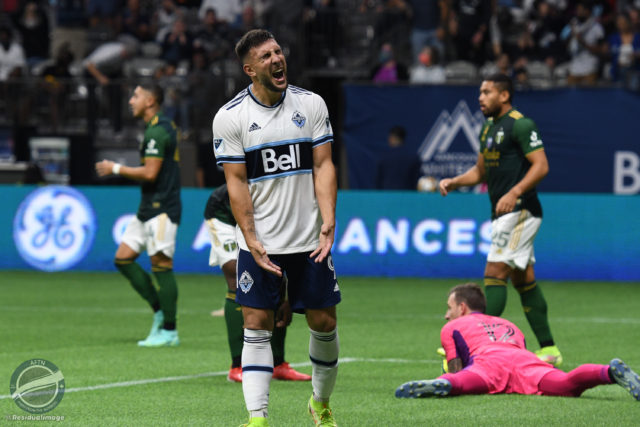 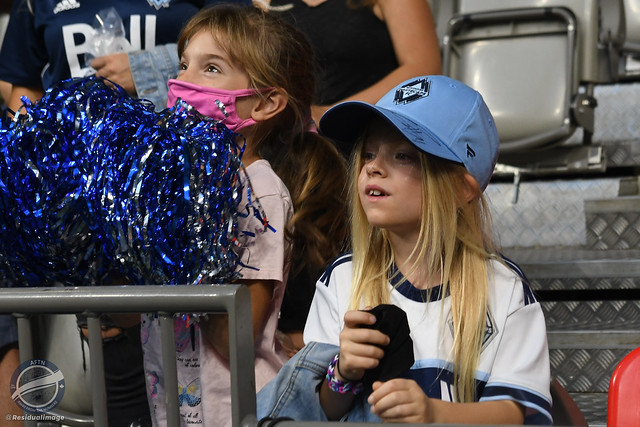