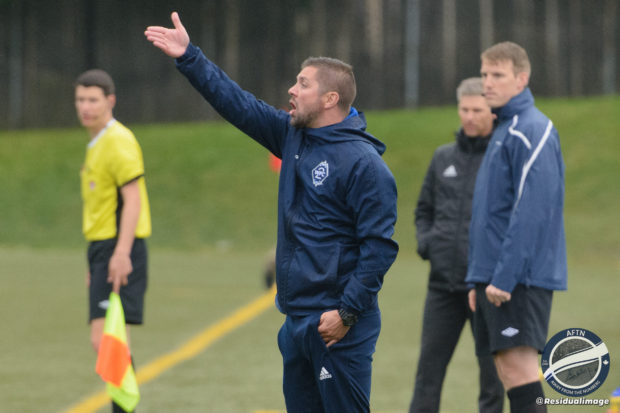 The curtain came down on WFC2’s 2017 USL season on Friday night at Thunderbird Stadium, with a fighting and exciting performance that saw the ‘Caps play some lovely football and take the game to their more experienced visitors before giving up a two goal lead and losing out to a late Orange County winner.

The visitor’s came away with a 4-3 victory in what will be Whitecaps 2’s last ever match (more of which on Saturday), and it almost felt fitting that the game ended the way it did, for that, in many ways, has been the story of the young ‘Caps struggles this season – gutsy performances, failure to take more of their chances, undone by some defensive mistakes, and ultimately coming away with the narrowest of defeats.

“As I said to Steve Meadley, my assistant coach, that sums up our season in 90 minutes there,” WFC2 head coach Rich Fagan told AFTN after the match. “The best and worst of us. Some great goals, some great football, really good intention, and then some gaffes that cost us unfortunately. Those mistakes that young players make, I would hope, and I believe, that they will learn from it and they’ll move on.”

Their points total was 21 fewer than last season, and their wins appropriately were seven fewer. But of those 18 defeats, 11 of them, including the final one to Orange County, were by a solitary goal.

So near, but yet so far. Time and again, Fagan’s young side just couldn’t get the goals they needed to take anything from those matches or hold on in matches when they had the lead. Inexperience or mentality? You can certainly argue both.

“It’s tough to score goals, for sure,” Fagan said. “I think it’s maybe a little bit tougher for younger players to score goals in such a senior league. And then when they’re not going in, week in and week out, you can see them as the game’s going on, 70 minutes, 80 minutes, you can just see the belief kind of drop in them a little bit. That’s been the biggest part of our job. Keeping them encouraged and keeping them going.”

Certainly not an easy task when you end your season with just one win in 21 matches. That’s soul destroying for even the most mentally strong player.

The Whitecaps roster has nine teenagers on it and they were regularly starting five or six of them every week against much older and more experienced players. You just have to look at Phoenix with the likes of Didier Drogba and Shawn Wright-Phillips, and others with a slew of former MLS talent on their roster, to see the uneven playing field USL has been with the mix of both kinds of teams.

“90th minute, we’re down a goal and he never stops. He runs and he runs and he runs, and that’s the bare minimum. When we go up against these teams, Phoenix, the OC’s, that’s the very least we can do is run and work hard. They’ve done that all season regardless of the results. Credit to them.” 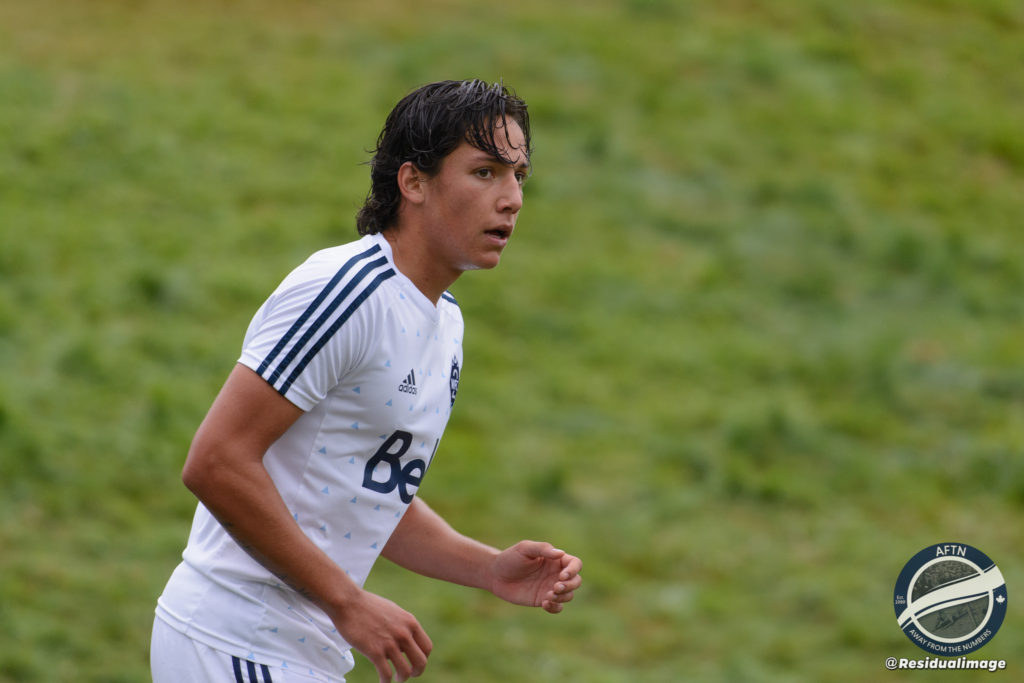 Norman has certainly been one of the few real standout players for WFC2 this season. He scored his first pro goal in the loss to Orange County and had a great rookie season. Our Player of the Year for the team for sure.

And although it’s easy to look at the league table and think it’s been a poor season, Fagan feels there’s still several positives to take from it.

“Well at one point today there was eight academy graduates on the pitch,” Fagan told us. “For me, that’s so encouraging and I’m proud of that. And I think every one of them has made a step this year. They’ve progressed.

“Terran Campbell played something like seven minutes off the bench last season. I think he’s incurred more minutes than any other player on the team this year. David Norman, who had taken a year off last season and went to school, came back, shared some time at the beginning of the season but he made the number six position his own by the end of it.”

And it’s that improvement from his young players, many of whom he has worked with for many, many years, is what gives Fagan the biggest positive from what has been a tough season.