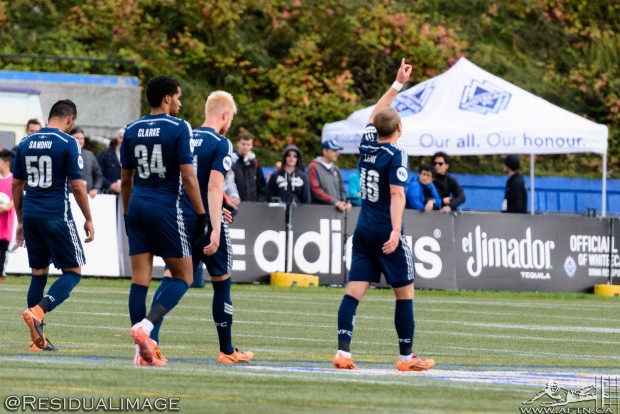 WFC2’s inaugural USL season has come to an end.

It looked like it was going to end on a high note but it finished as it began, with a defeat, after the ‘Caps gave up a two goal second half lead to lose out 3-2 to Austin Aztex at Thunderbird Stadium on Sunday afternoon.

Brett Levis got a brace and had a fantastic game on his road back from injury, and there was some more professional time for Residency players Kadin Chung and Tommy Gardner.

The defeat left WFC2 second bottom of the Western Conference, with 30 points from their 28 matches and the second worst goals against record in USL. A lot to take forward into next season, and a lot to work on at the same time. But more on that later in the week.

For now, AFTN photographer Tom Ewasiuk was there to capture all the action from before, during and after the game. Here’s our “Story In Pictures”, with a full Flickr slideshow at the end. 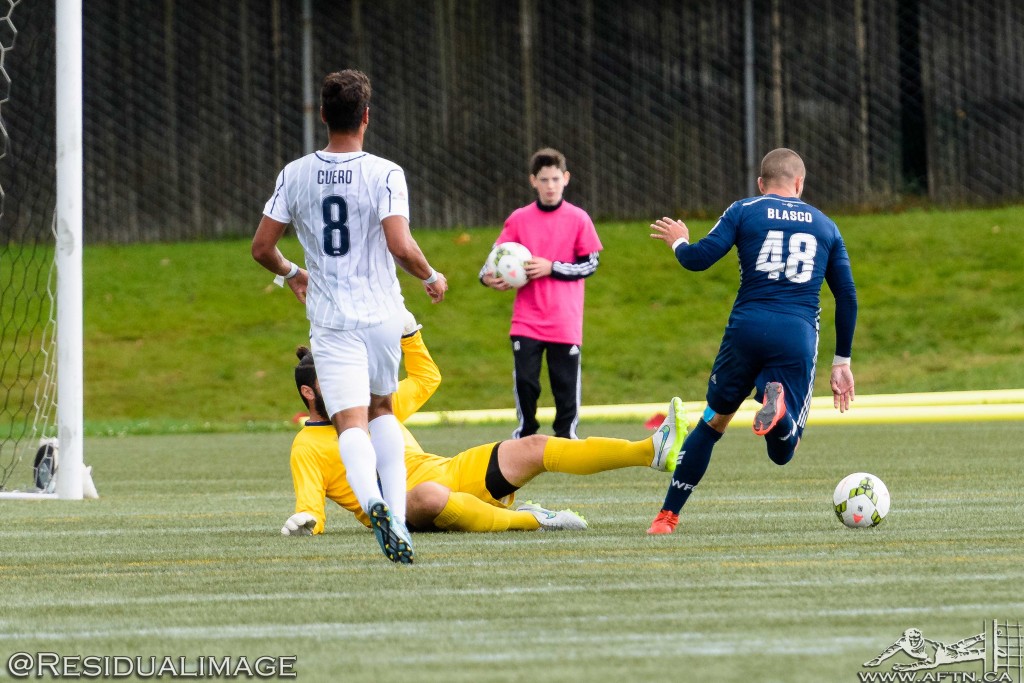 Brett Levis plays in Victor Blasco in the early going 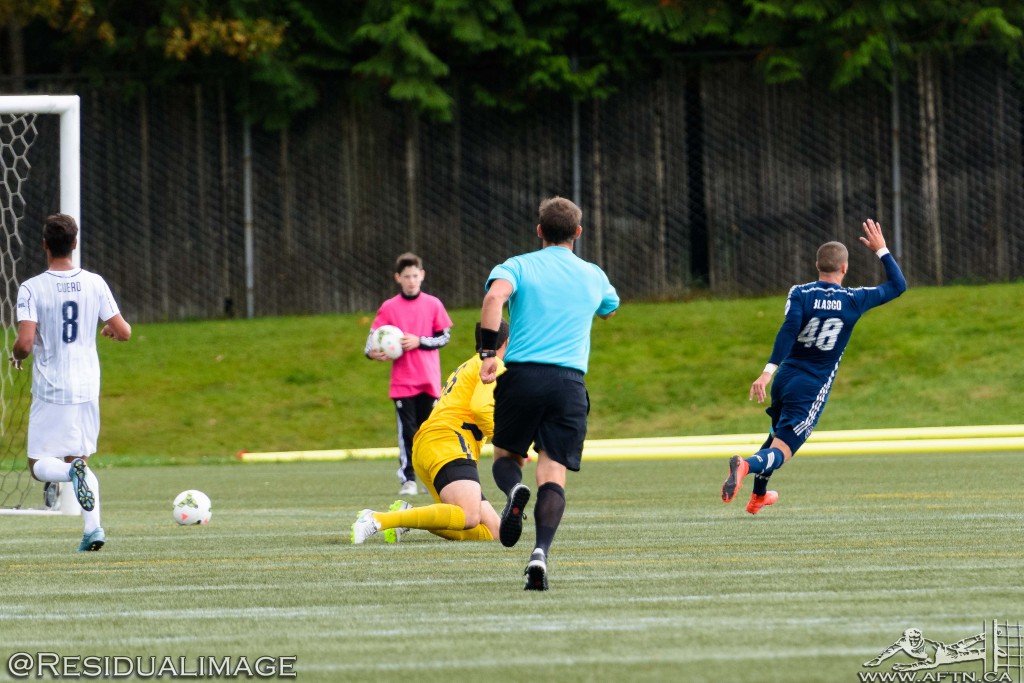 And the Spaniard looks to have given WFC2 the lead 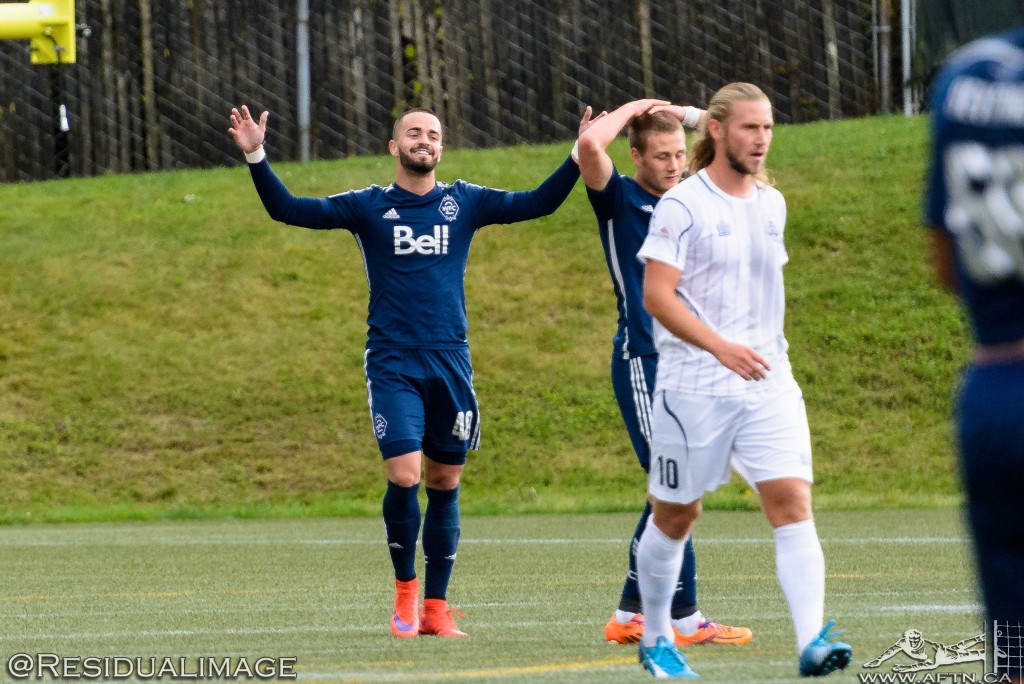 Only for the goal to be chopped off for offside 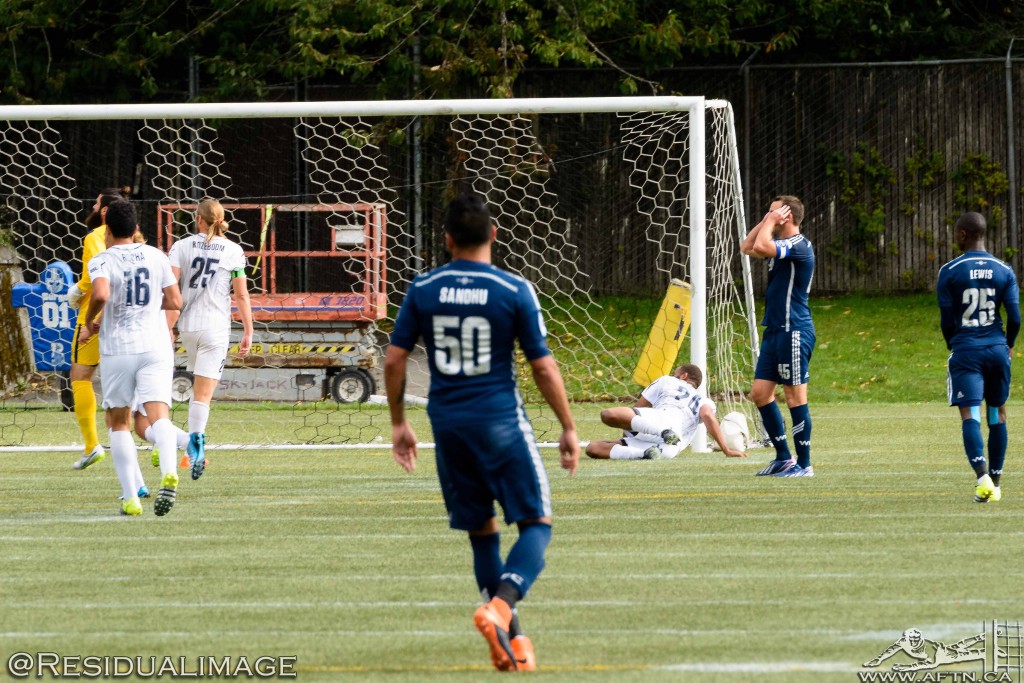 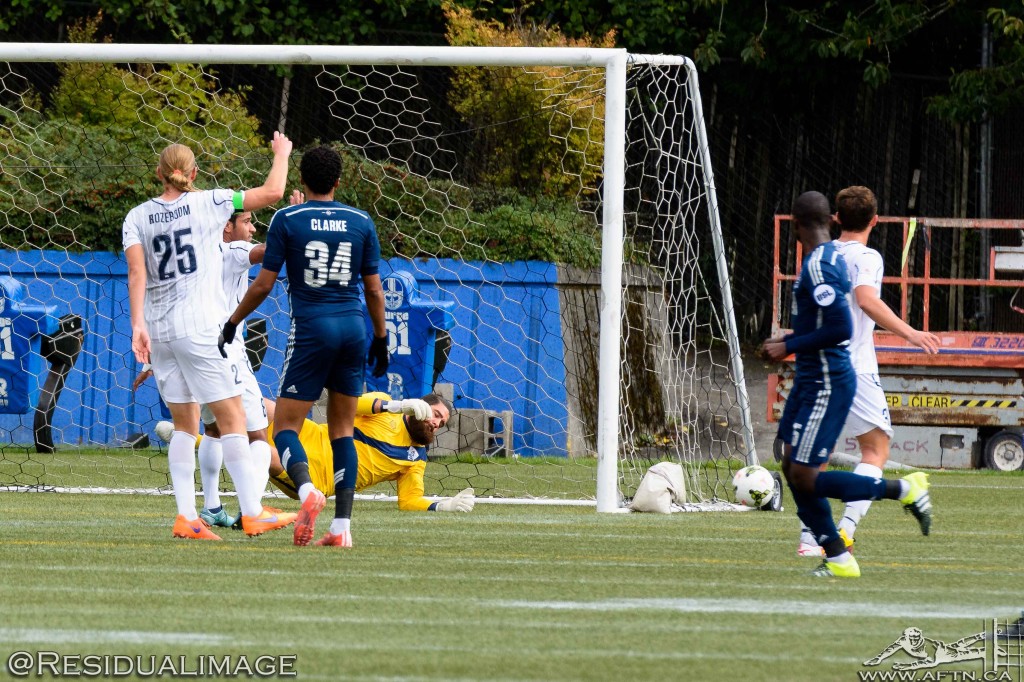 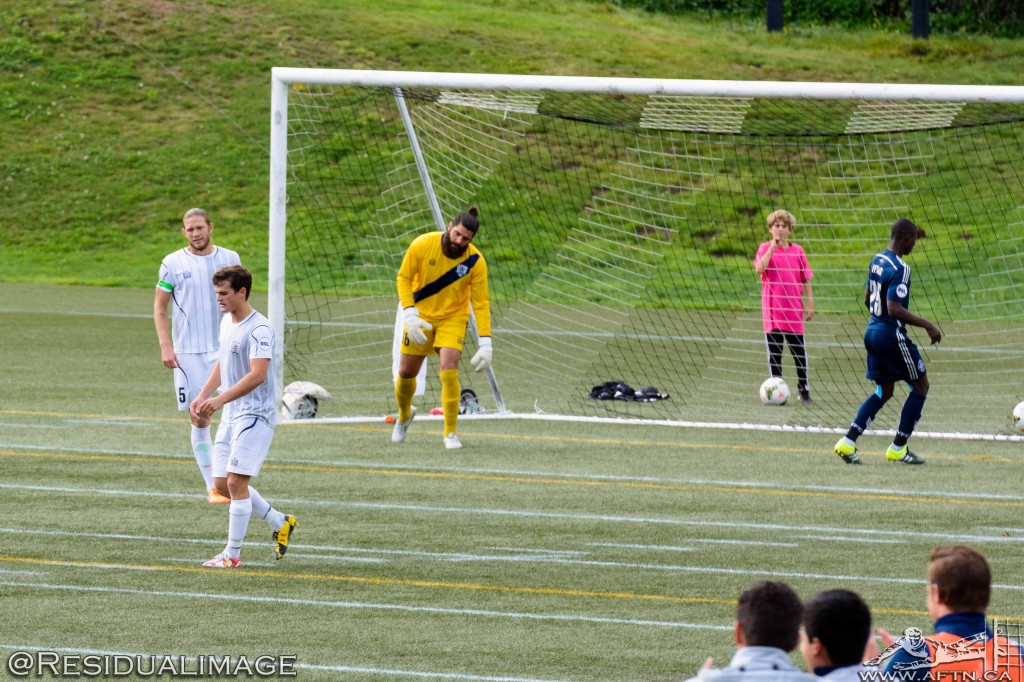 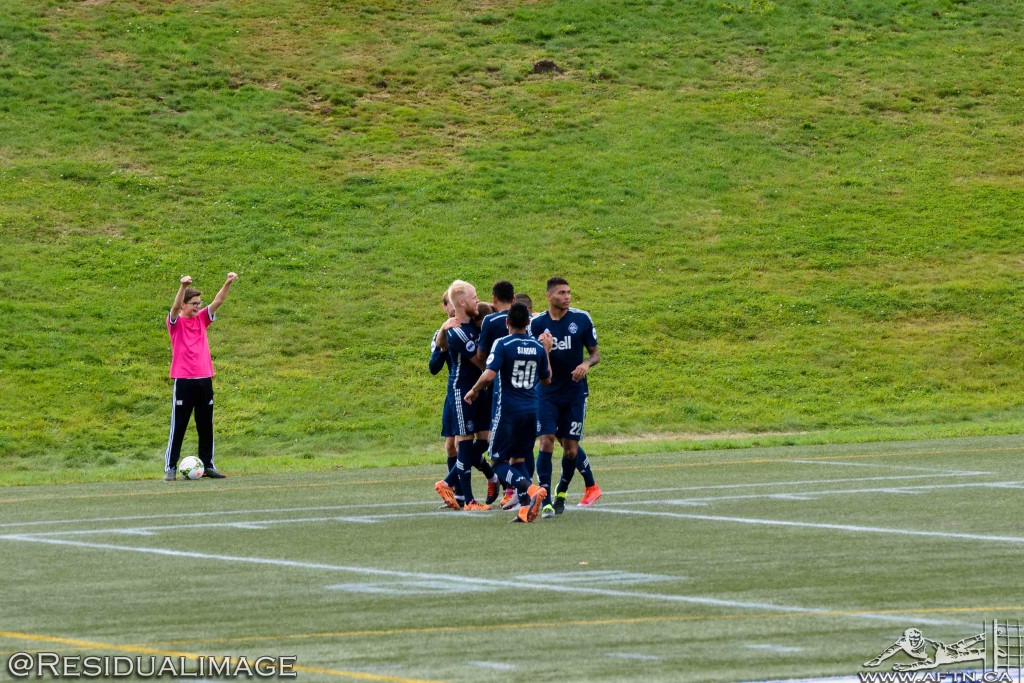 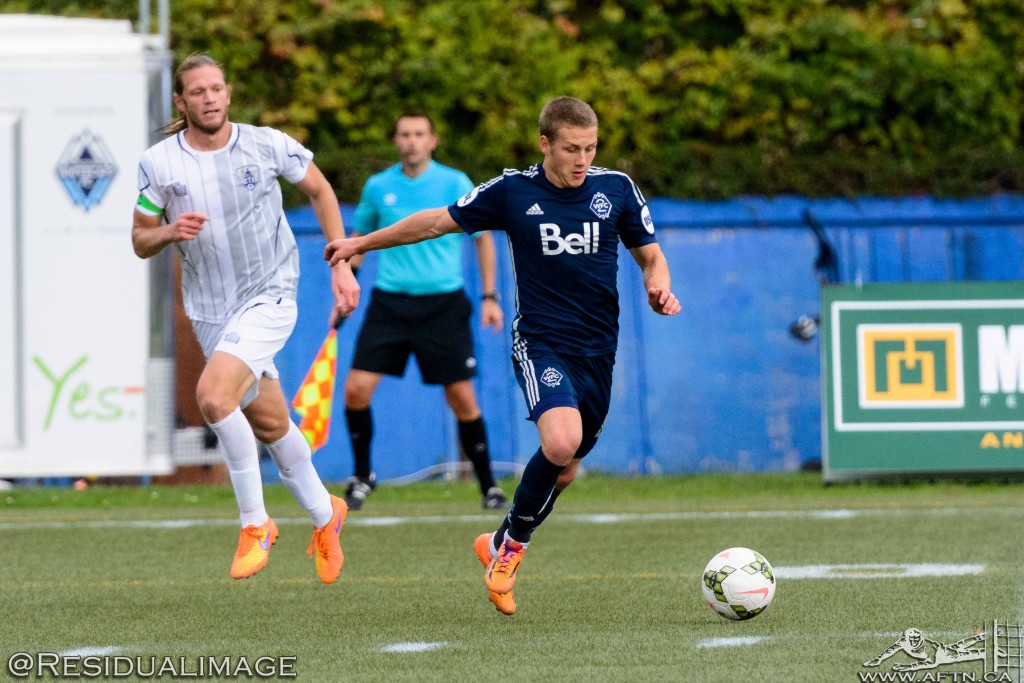 Levis is at it again ten minutes later, powering into the box 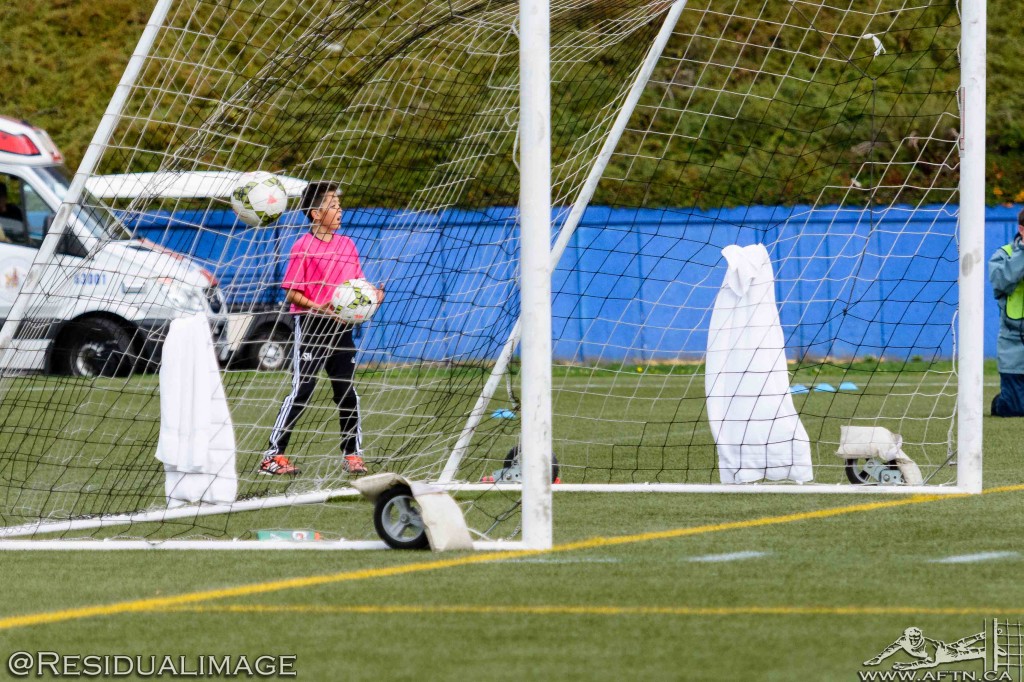 Before firing home to make it 2-0 Caps 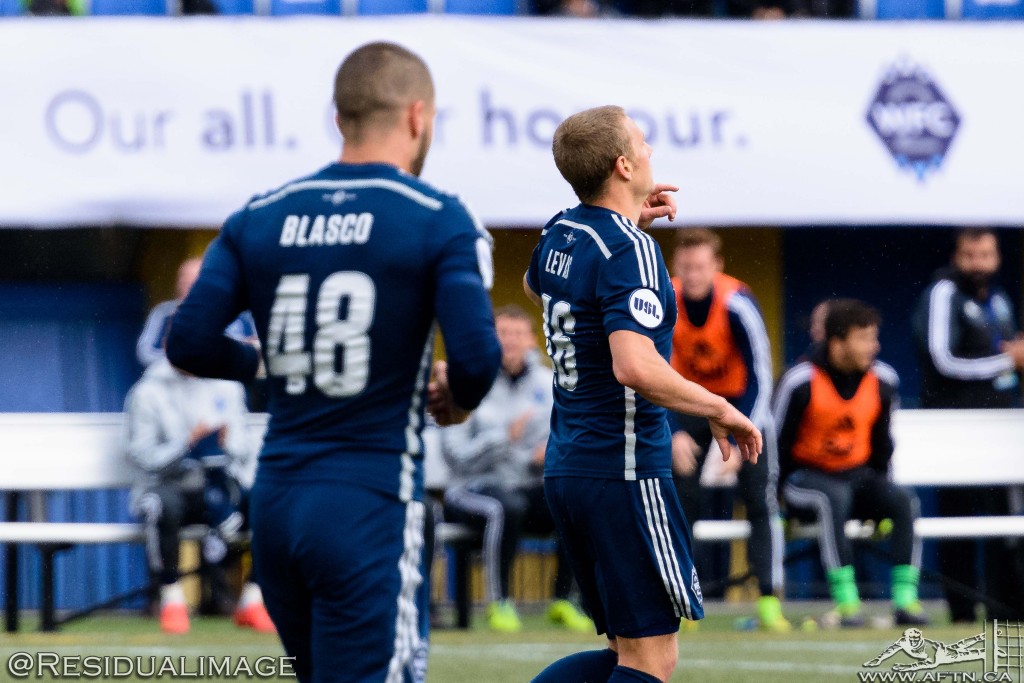 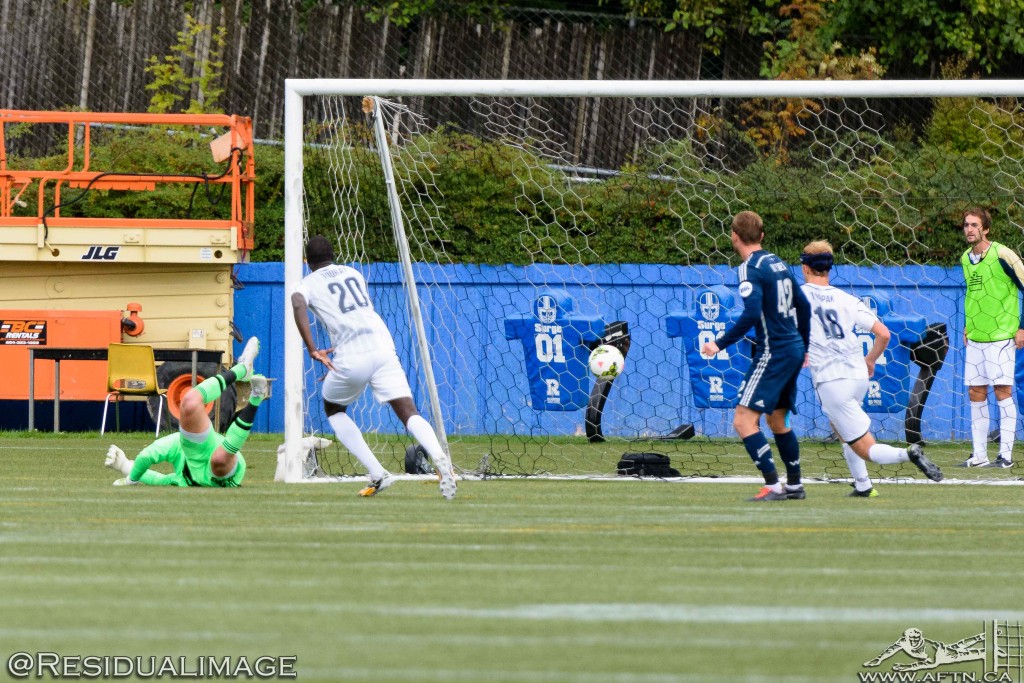 Austin pull one back midway through that half through Romain Gall 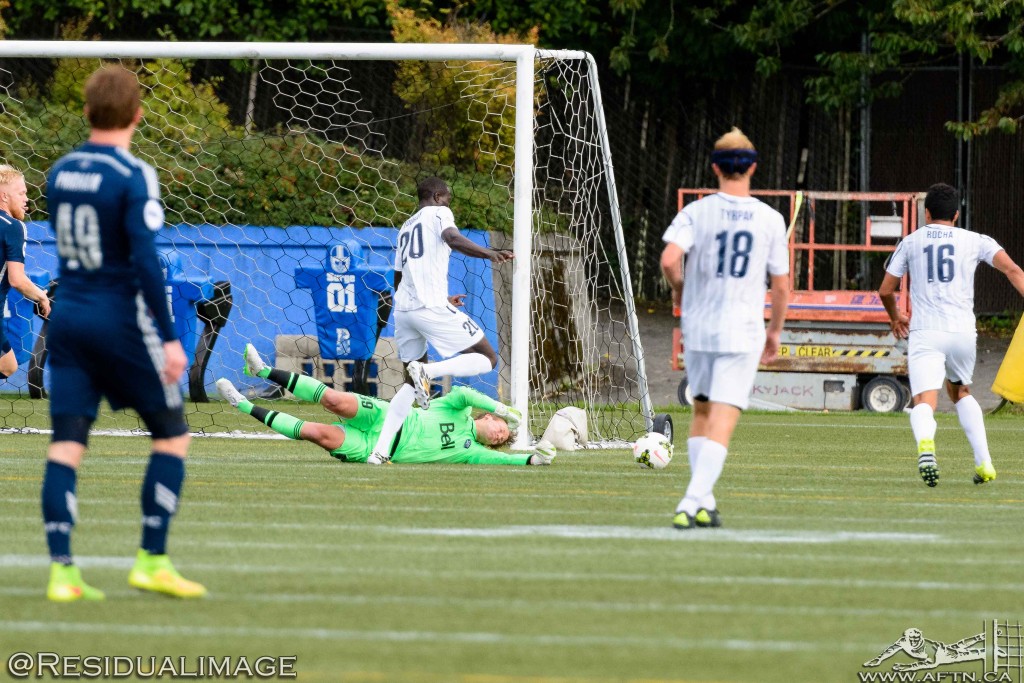 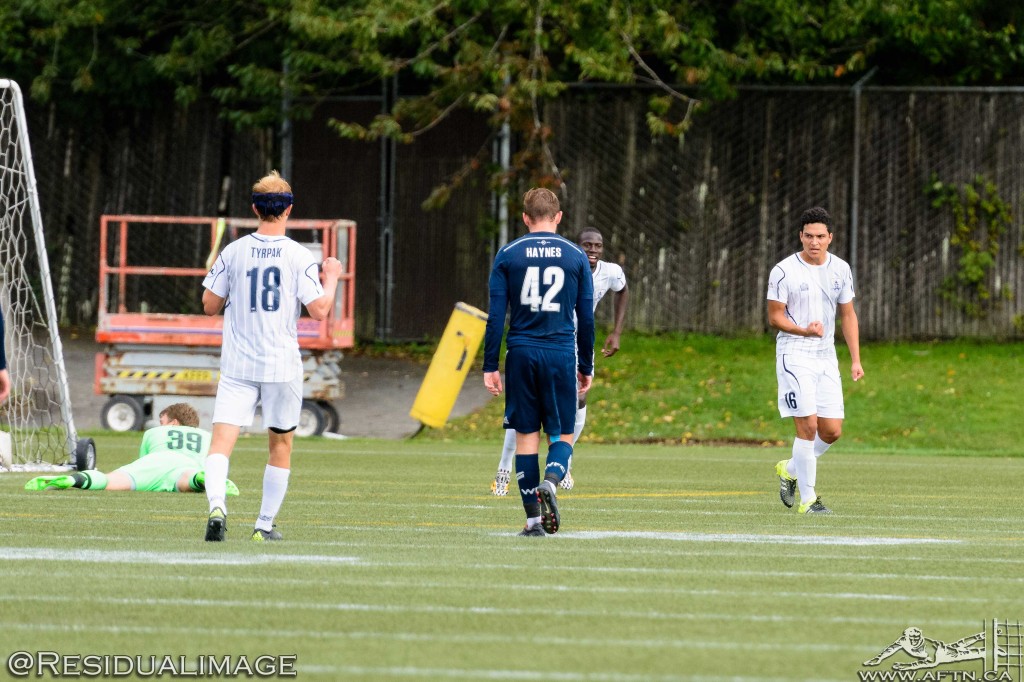 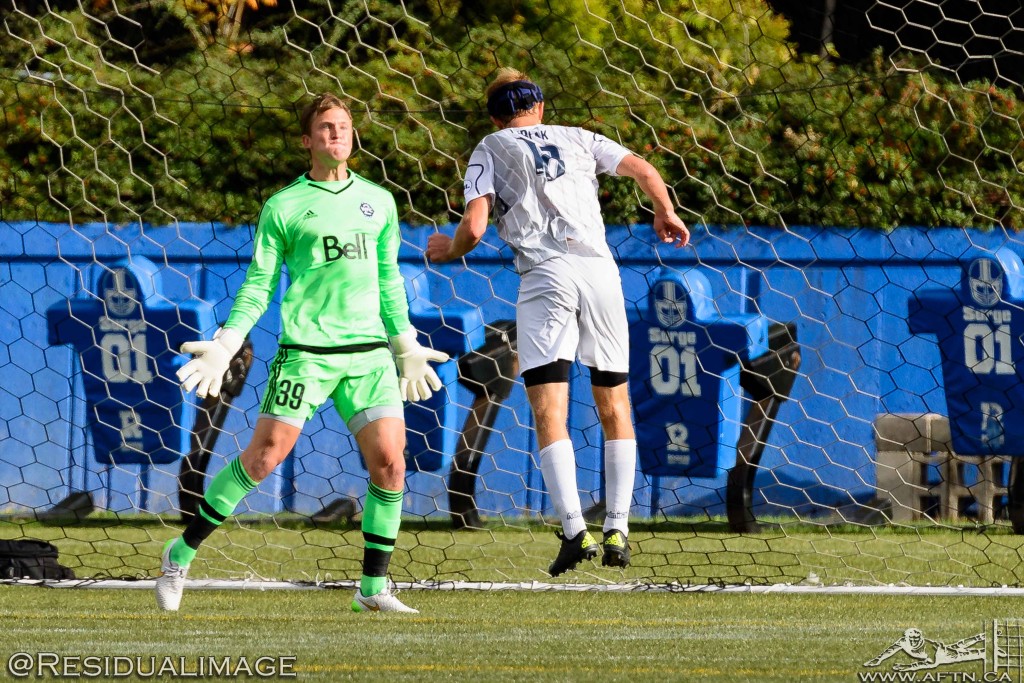 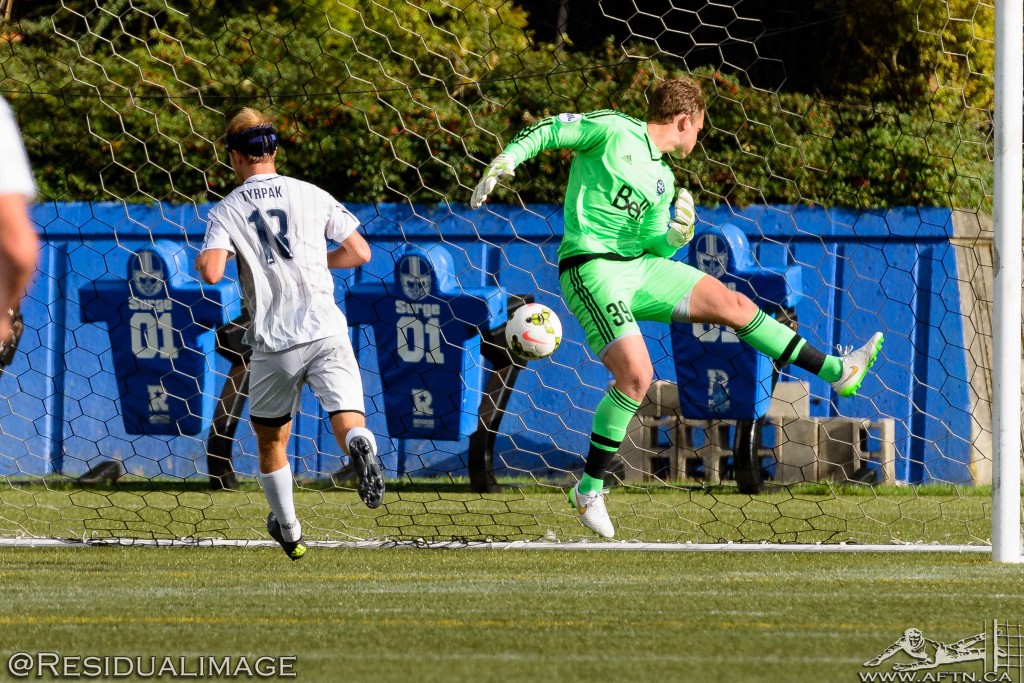 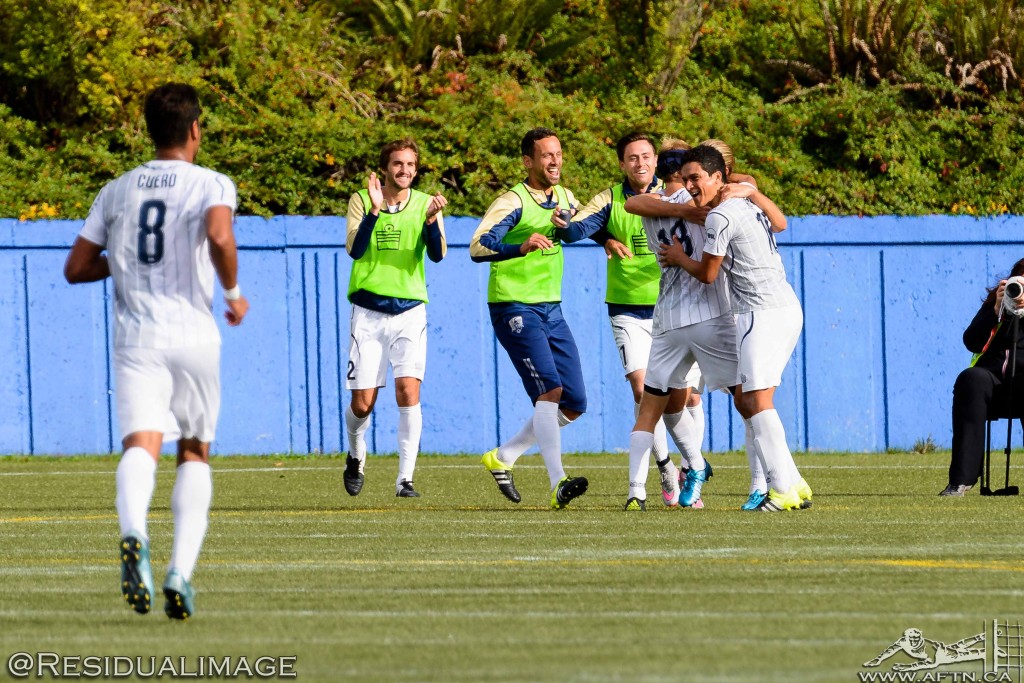 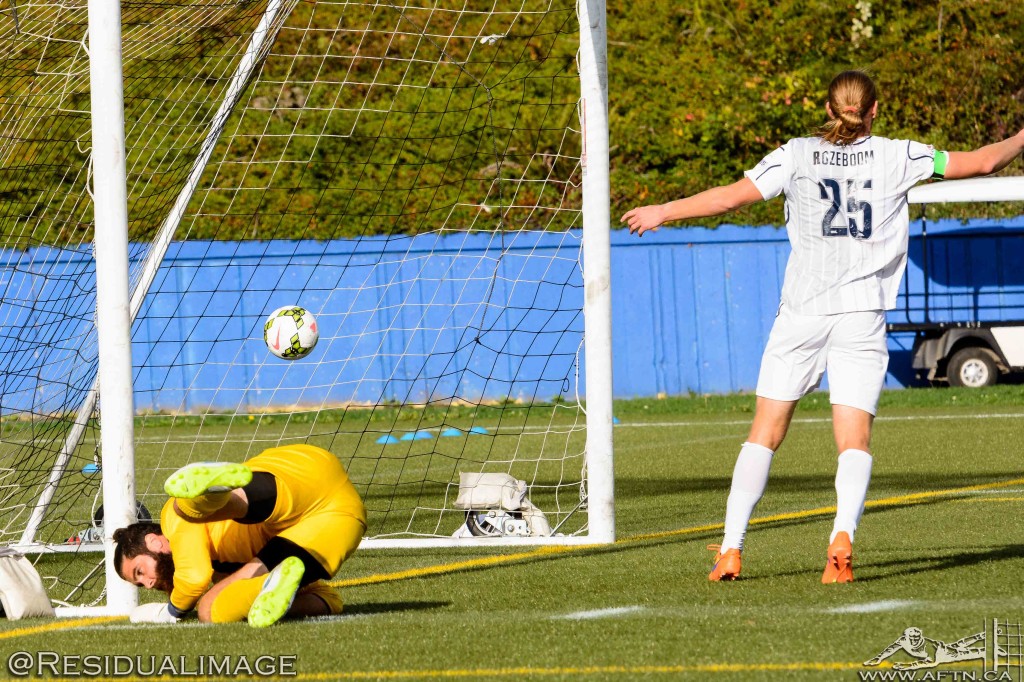 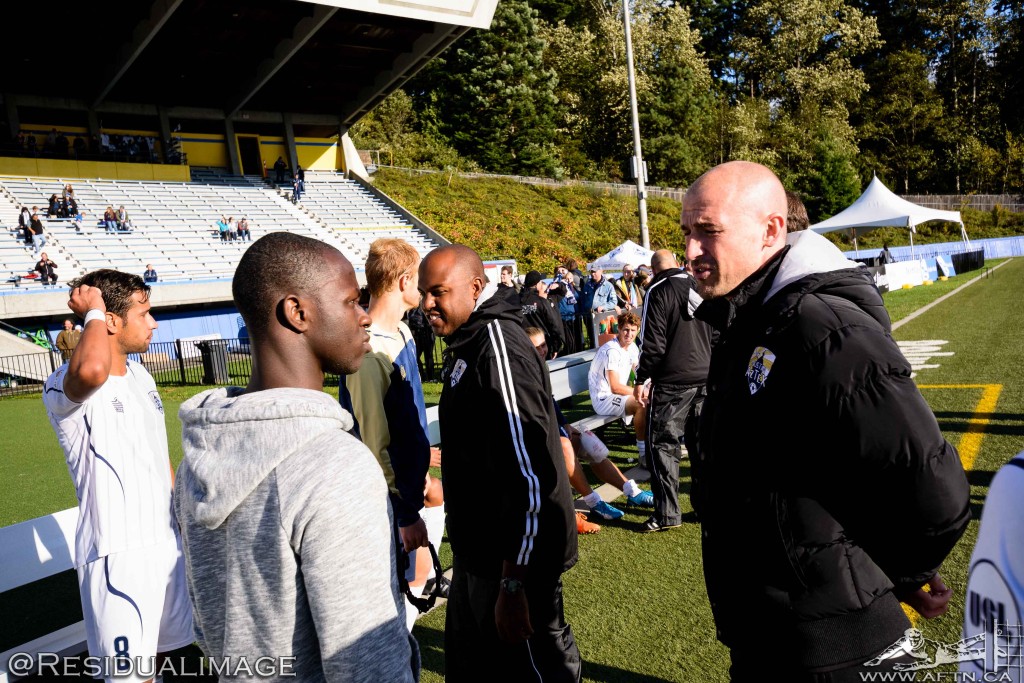 Kekuta Manneh catches up with his old coach and mentor at the Aztex, Paul Dalglish 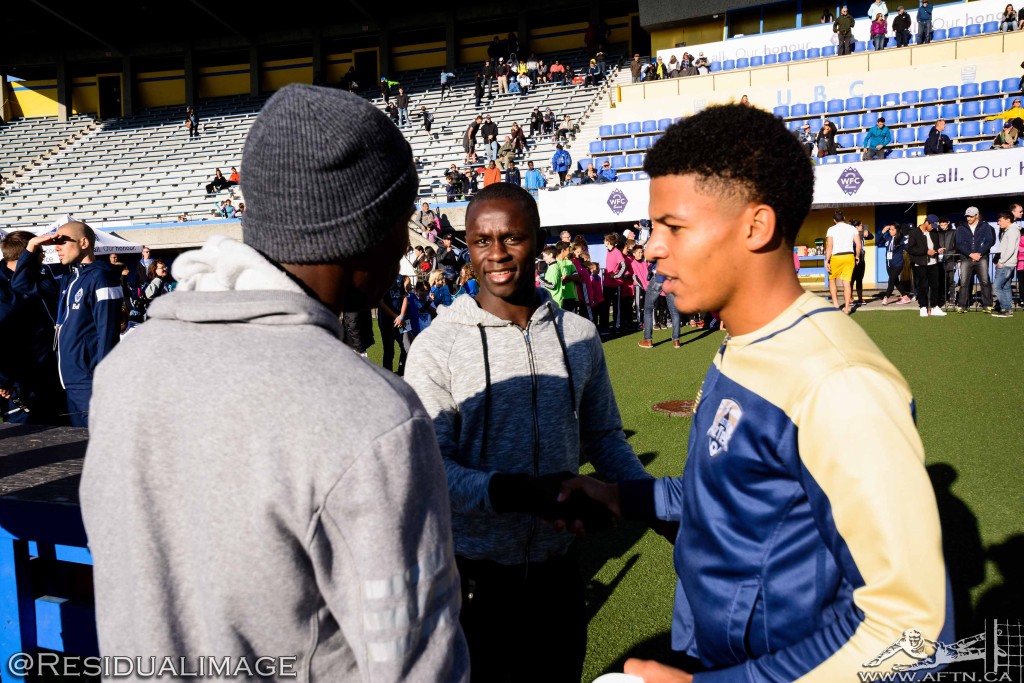 Along with some other old Aztex friends 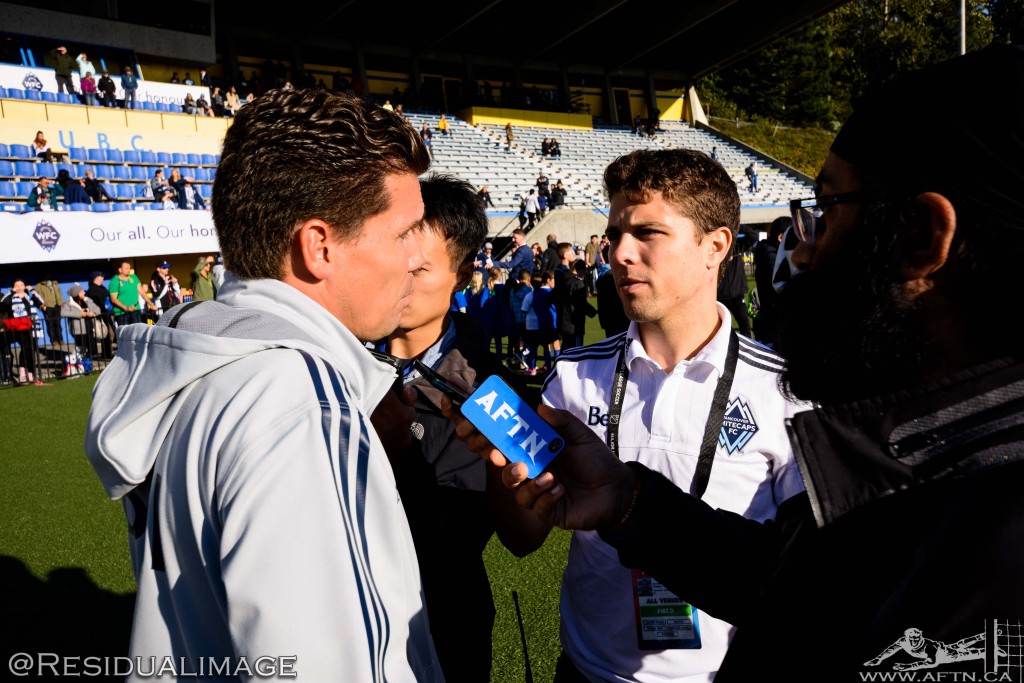 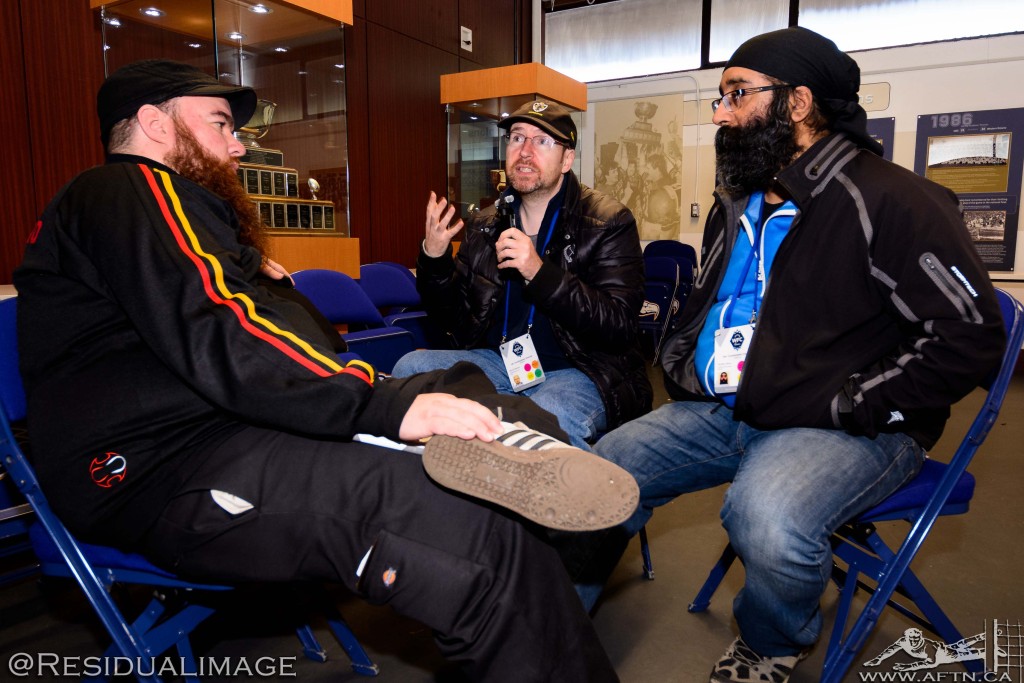