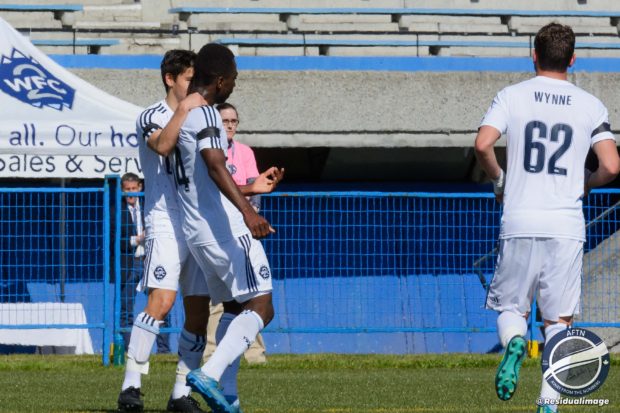 What a couple of days it’s been for Gloire Amanda. After grabbing his first pro goal in Thursday’s loss in Tulsa, he followed that up with his first home pro goal at Thunderbird Stadium on Sunday, helping to guide WFC2 to a terrific 3-1 victory over Colorado Springs Switchbacks.

The young striker is really starting to hit his stride at the higher level and hasn’t looked out of place at all after signing his first pro deal at the end of March.

Colorado looked the more dangerous in the early going, attacking from kick off and coming close on a couple of occasions by Sean Melvin was in fantastic form in the ‘Caps goal, as the visitors outshot Vancouver 15 to 2 in that first half. His heroics were awarded when the ‘Caps took the lead in the 24th minute. Josh Suggs brought down Marco Bustos in the box, and the midfielder picked himself up to slot home the penalty.

Colorado pushed for the equaliser but the ‘Caps counter play was working well and Amanda made it 2-0 in the 68th minute, finishing an Andy Thoma cross with aplomb.

Chris Serban made it 3-0 with eight minutes remaining, firing home a rocket from around 20 yards out.

Colorado Springs pulled one back in the 88th minute through Sean McFarlane, spoiling Melvin’s clean sheet, but there was to be no dramatic late comeback and WFC2 came away with a win that saw them move back into the playoff places in the USL Western Conference. 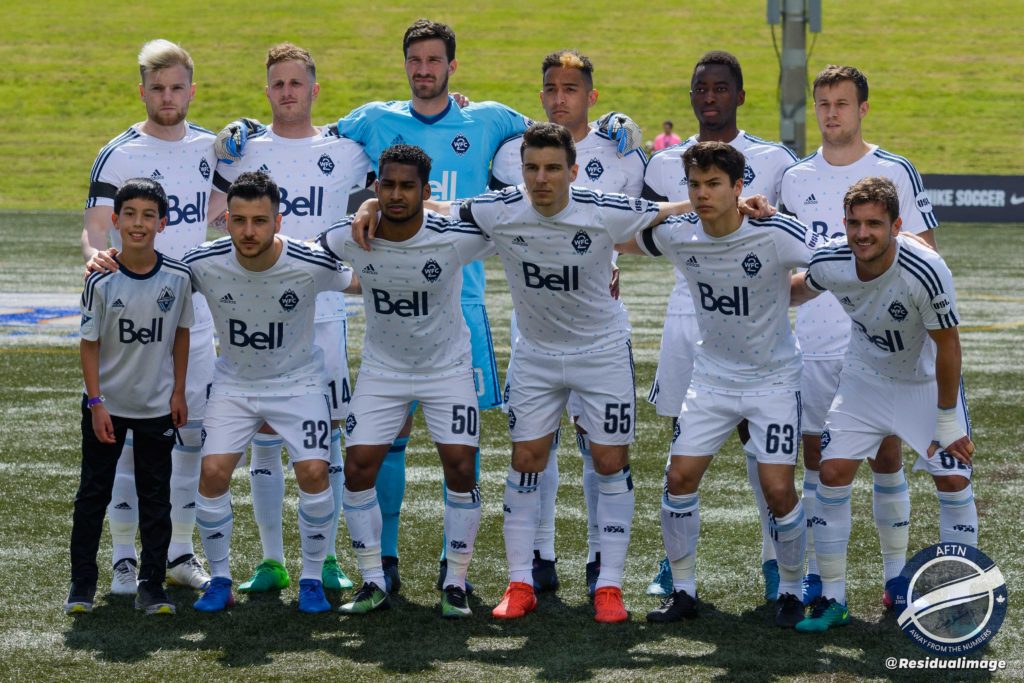 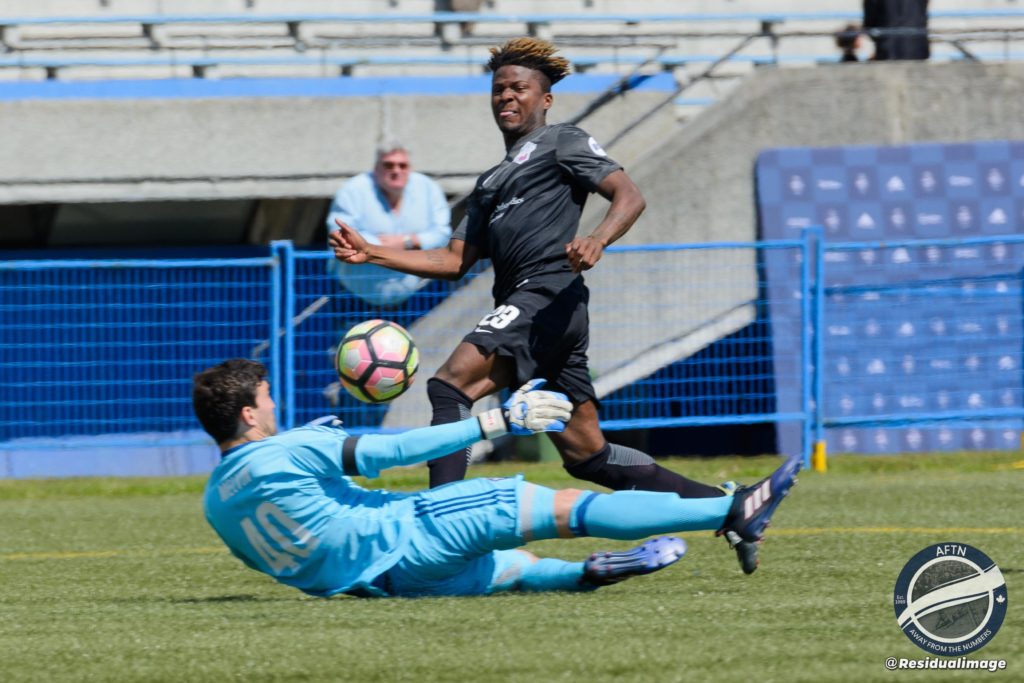 The visitors came out the traps quickly and Shane Malcolm almost put them ahead in the opening second, just missing the far post 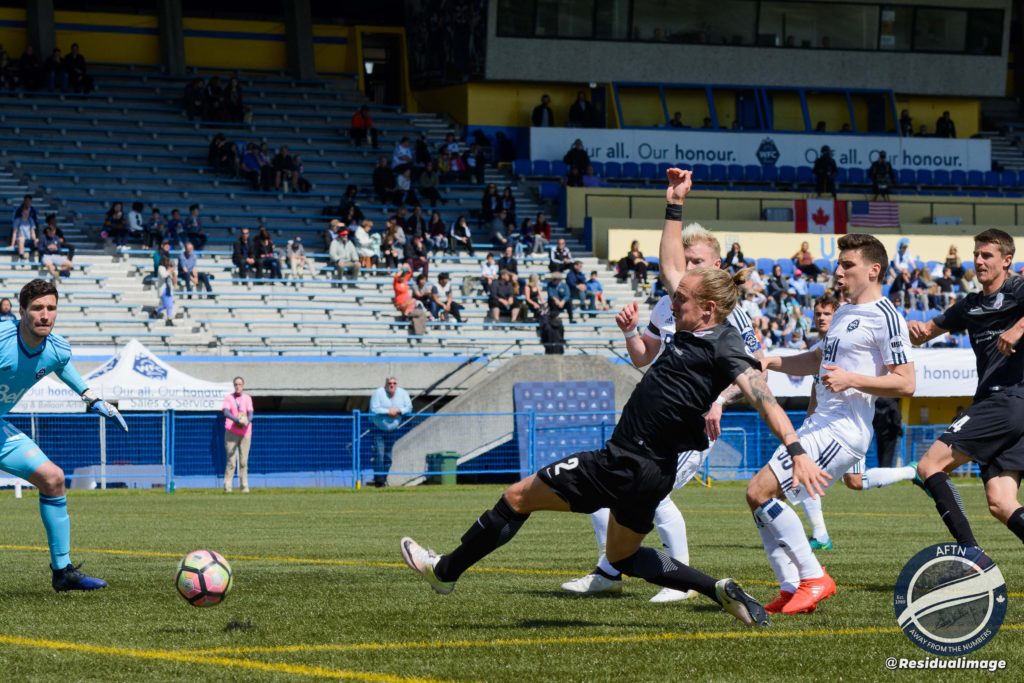 And the Springbacks had a few more early chances, firing off 15 first half shots 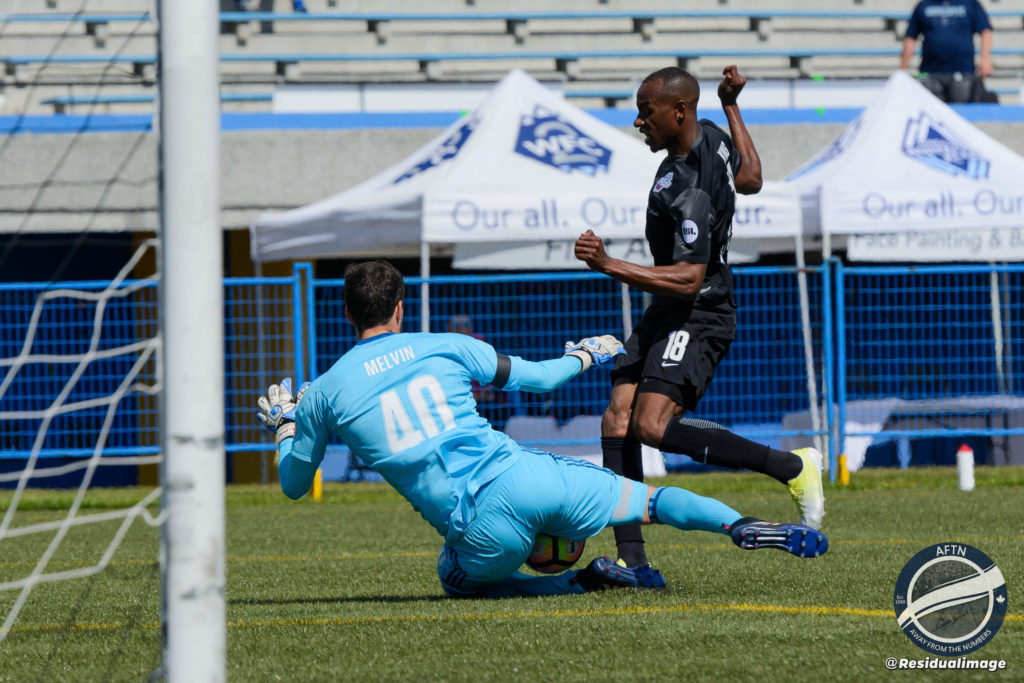 But WFC2 goalkeeper Sean Melvin was in fine form 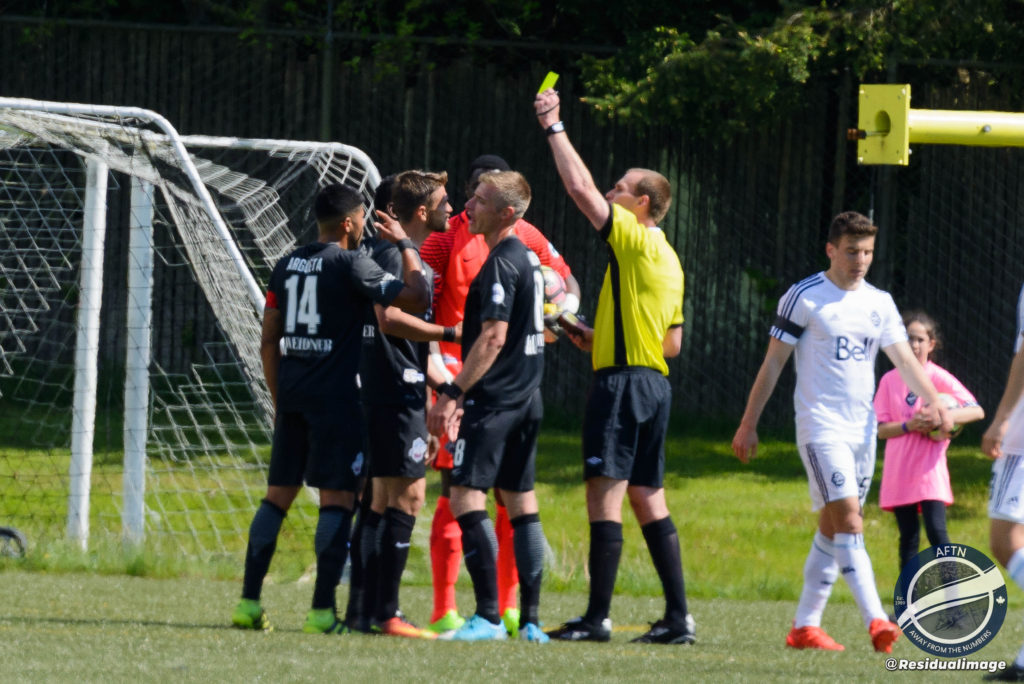 And it was rewarded when Josh Suggs brought down Marco Bustos in the box for a penalty. Madness! 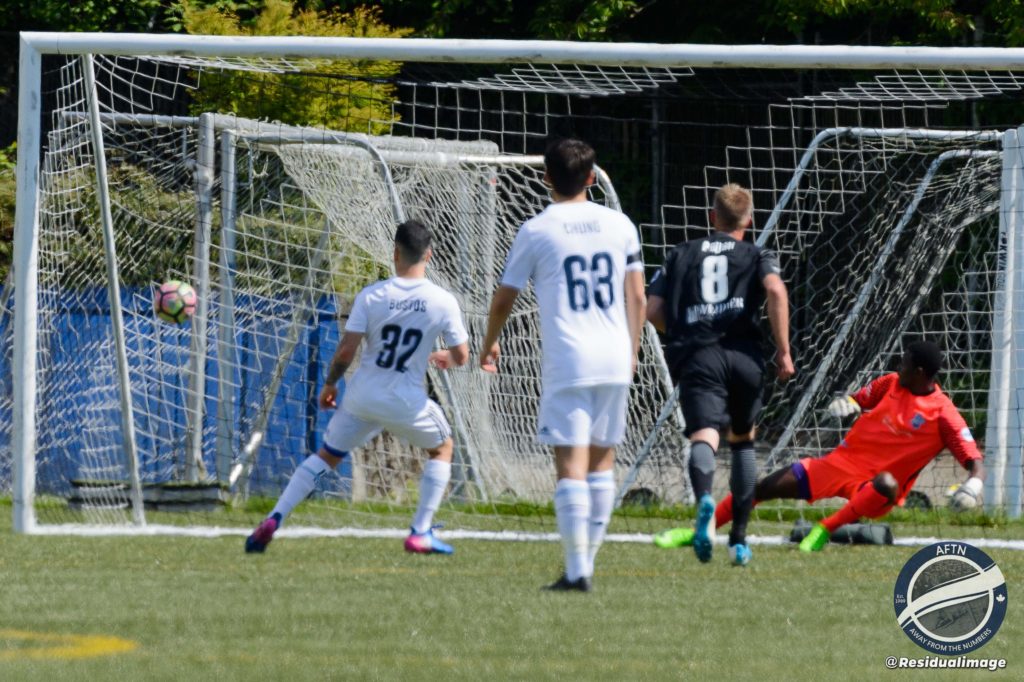 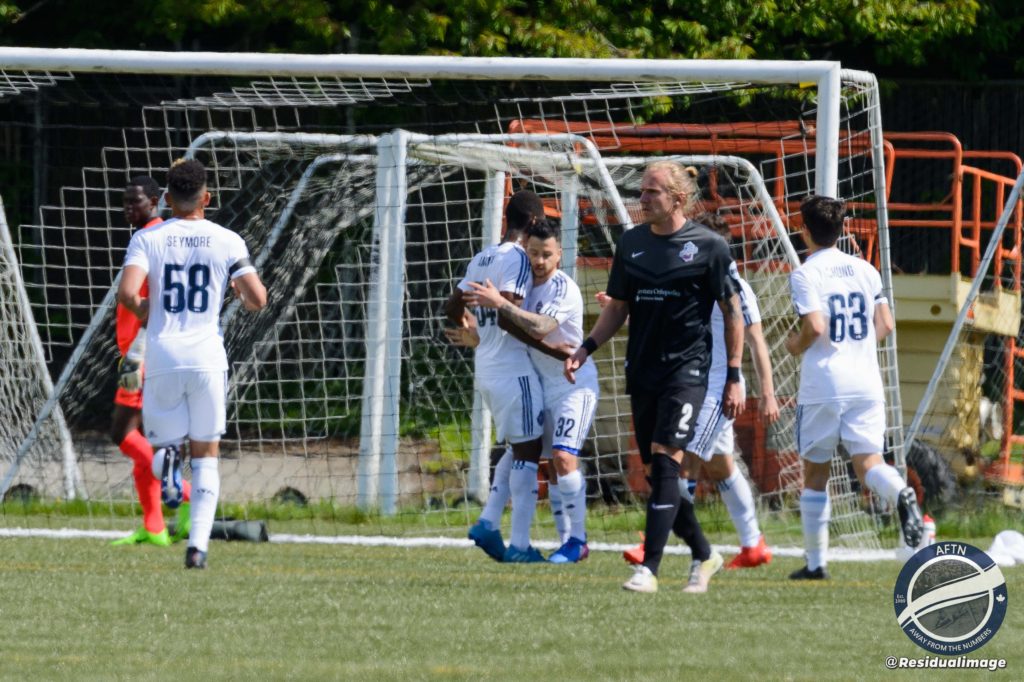 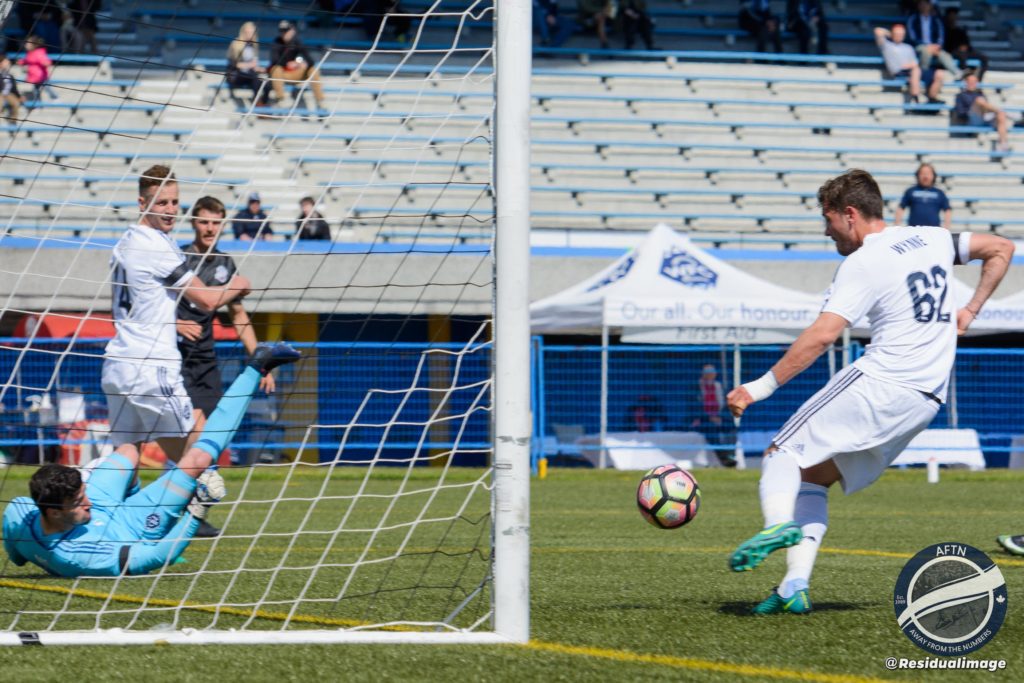 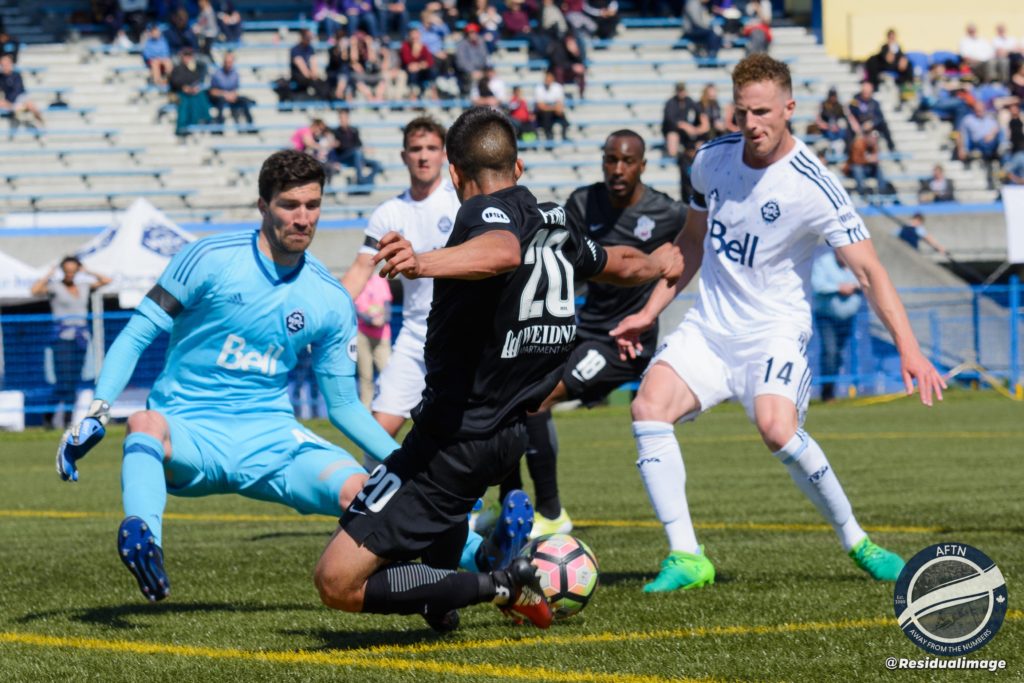 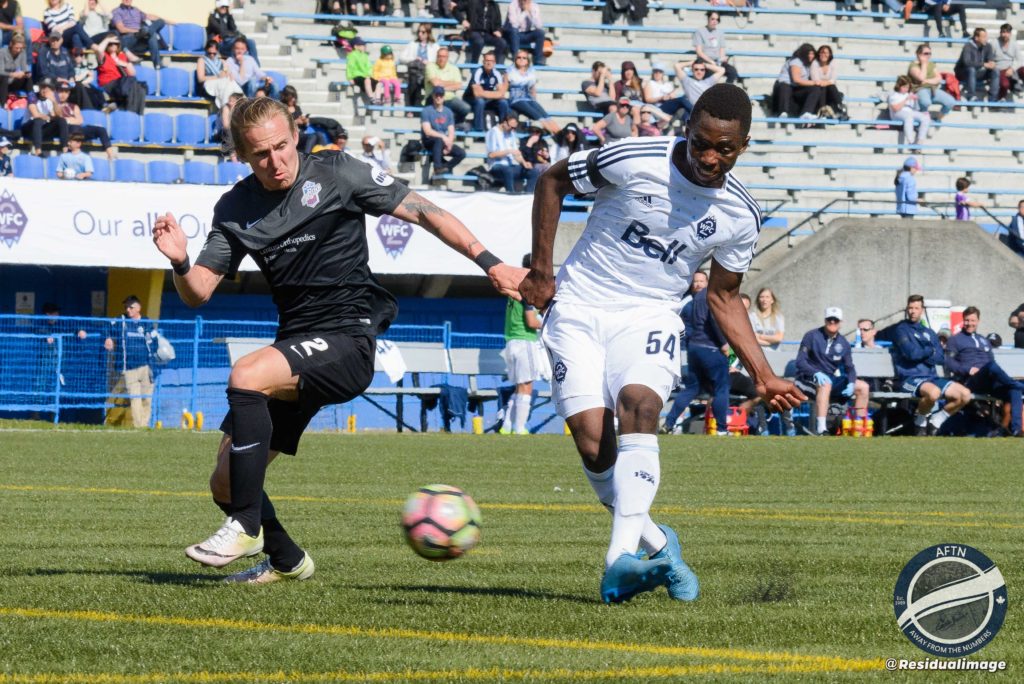 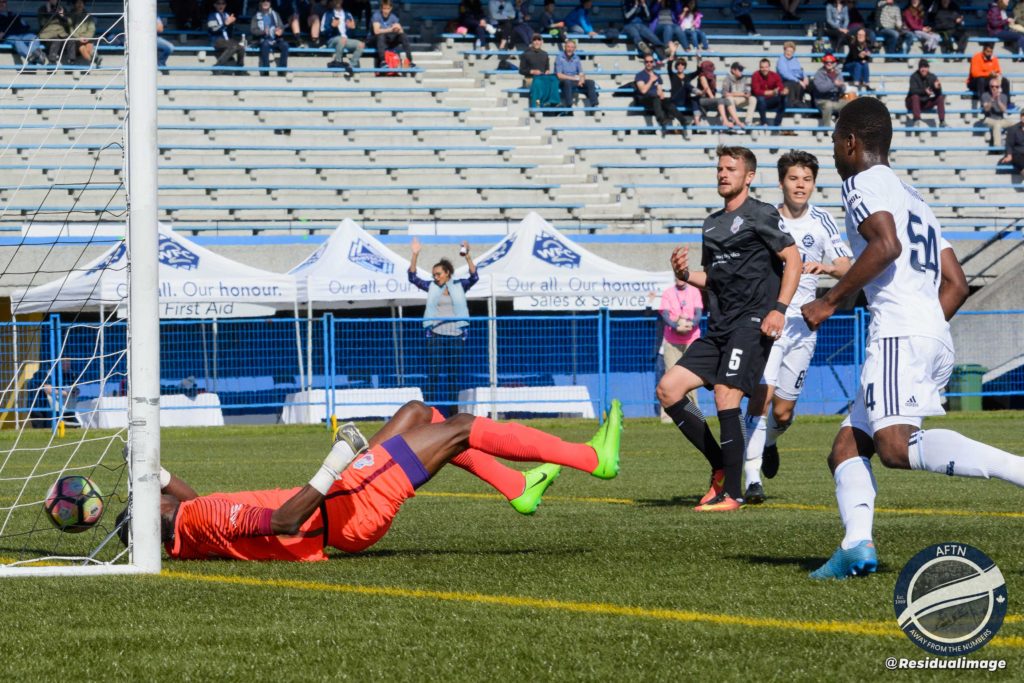 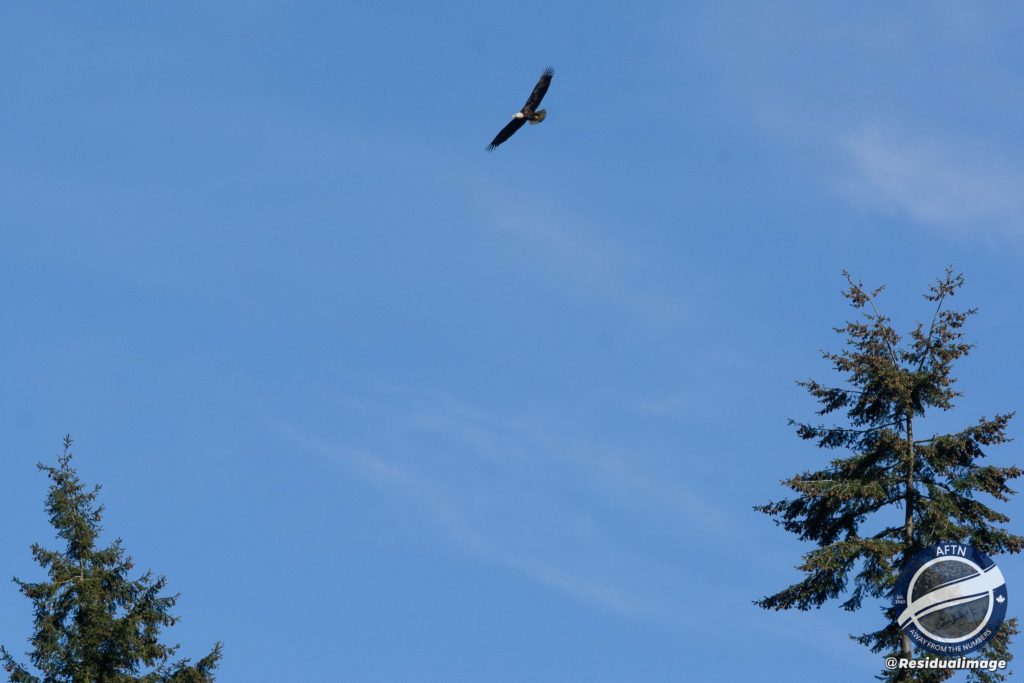 Sadly only a crowd of 410 was there to see it, but some had a birds eye view 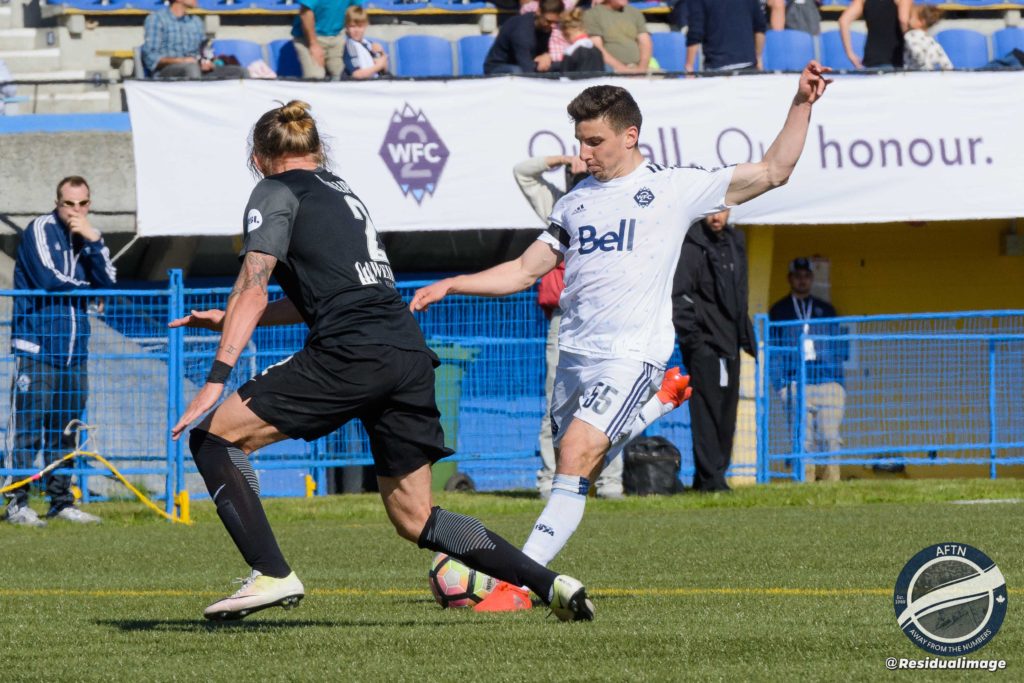 As Colorado Springs pushed to get back into it, WFC2 were lethal in the counter and Chris Serban broke away in the 82nd minute 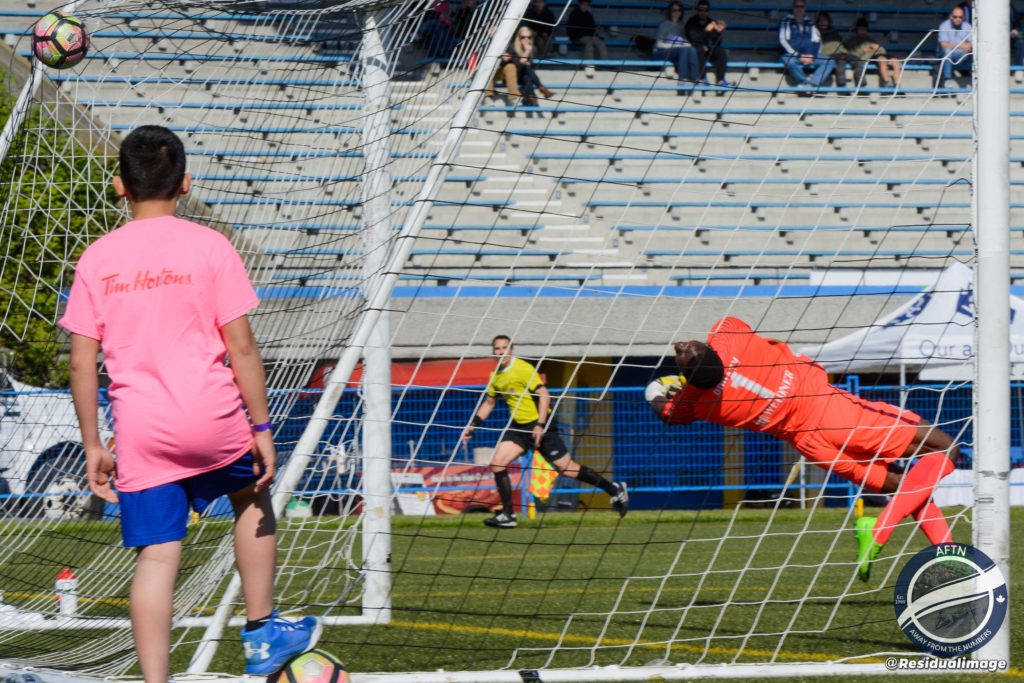 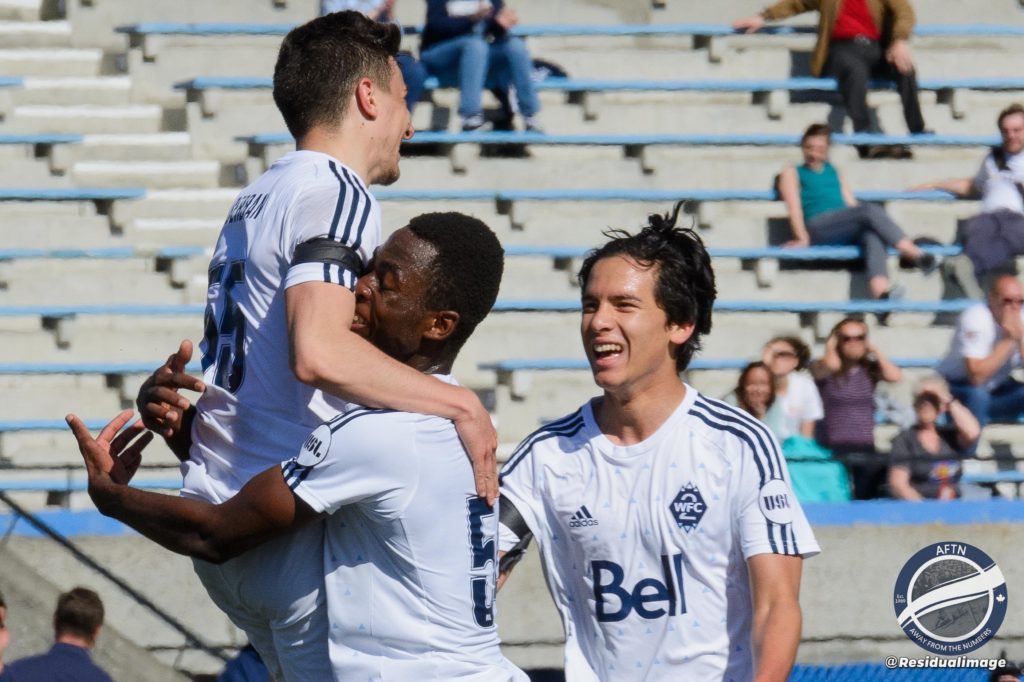 Not a bad day at the office! 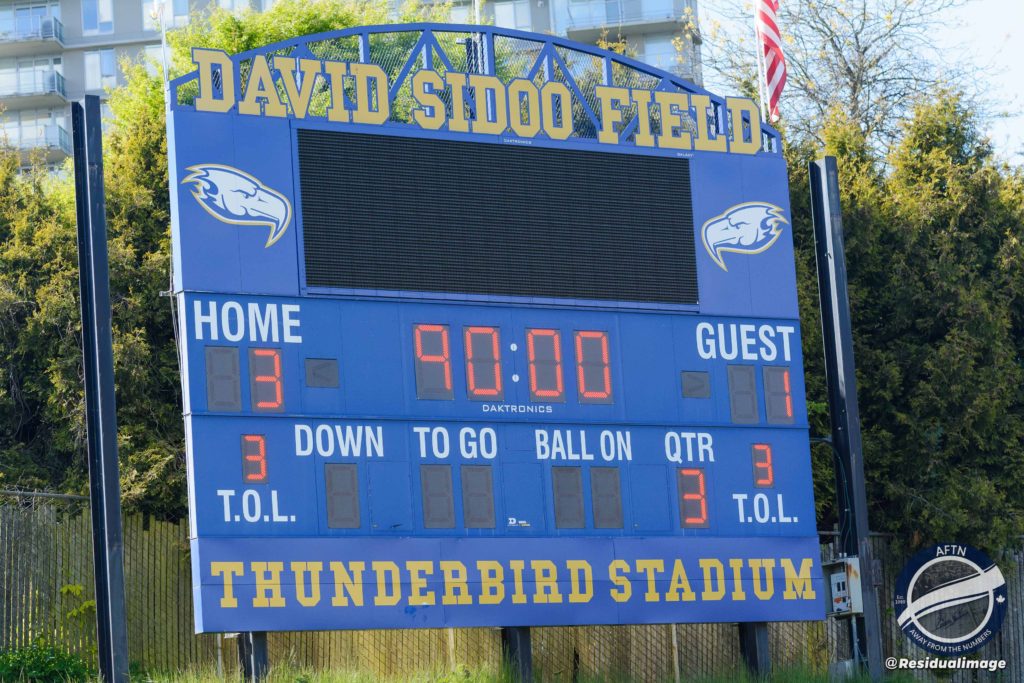 The Switchbacks pulled one back with two minutes remaining through Sean McFarlane, and that was all she wrote!