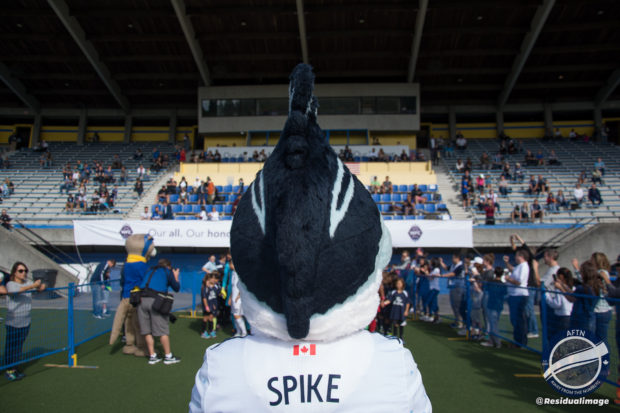 It’s been a season to forget for WFC2. Sunday’s 4-0 home defeat to Phoenix Rising was their worst loss of the year and it was very much men against boys from the first kick off.

WFC2 fielded five teenagers in their starting line-up against a very experienced and in-form Phoenix side. They were two goals down within the first six minutes, and although they created chances, once again no-one could take them and it played out to be a very long afternoon at the office.

At least the season is nearly over. With three games remaining, the players and the club can regroup and plan for the future. It’s a future that’s going to look very different from how things are just now, which with the way this year has gone, can only be a positive. 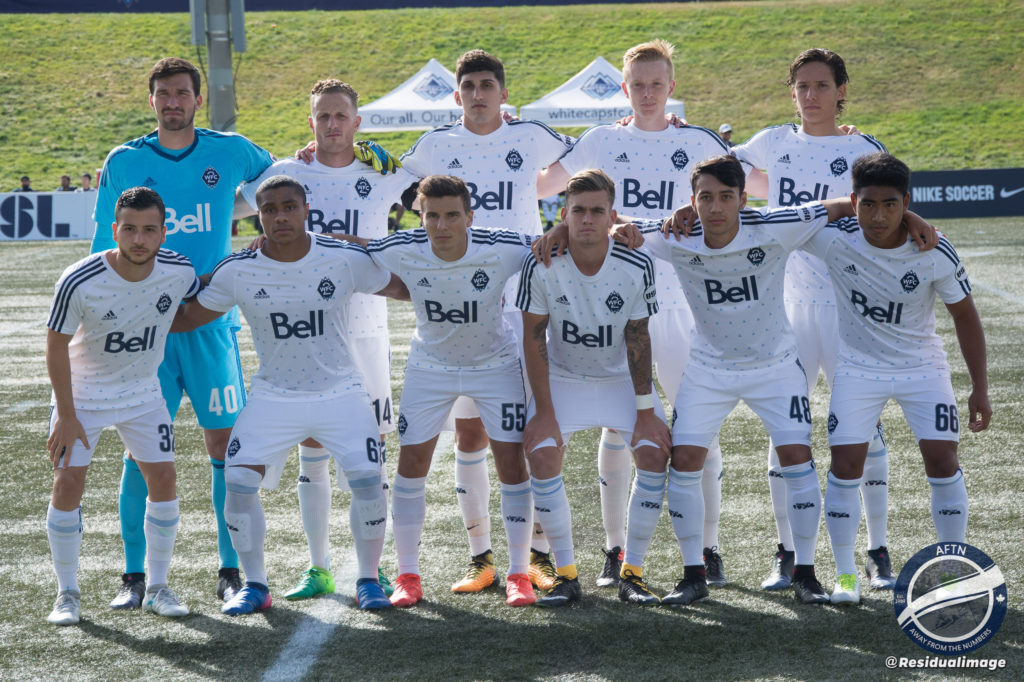 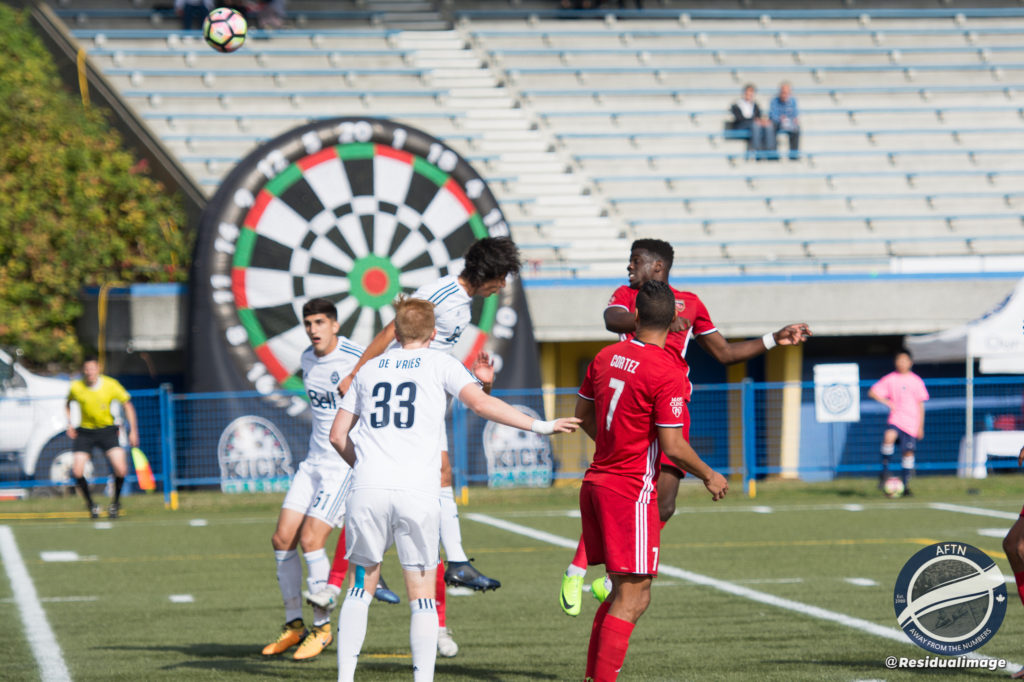 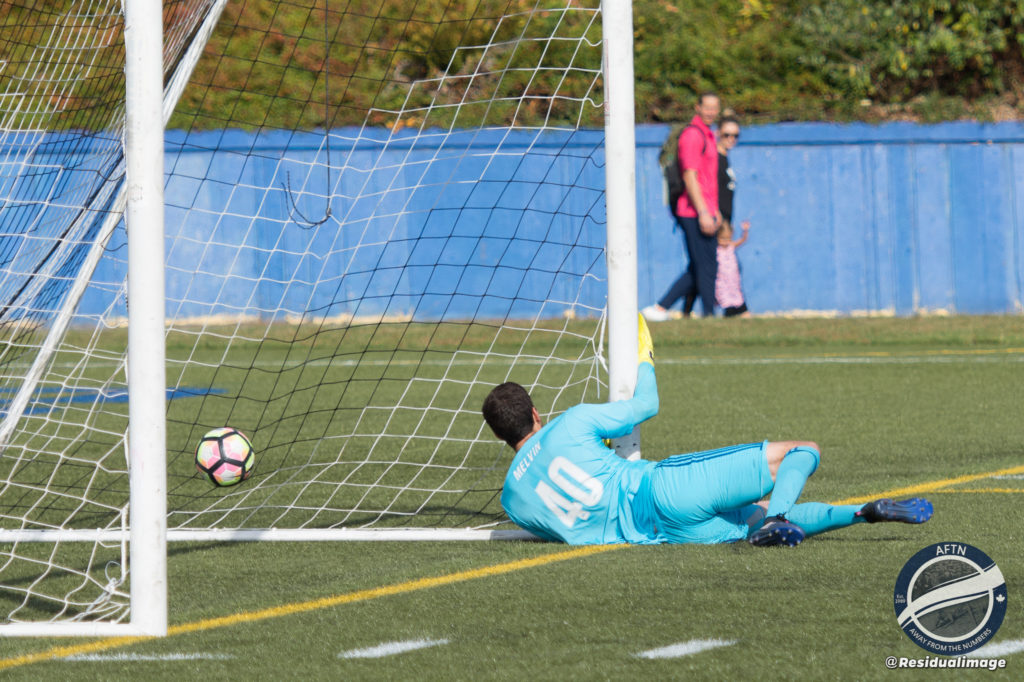 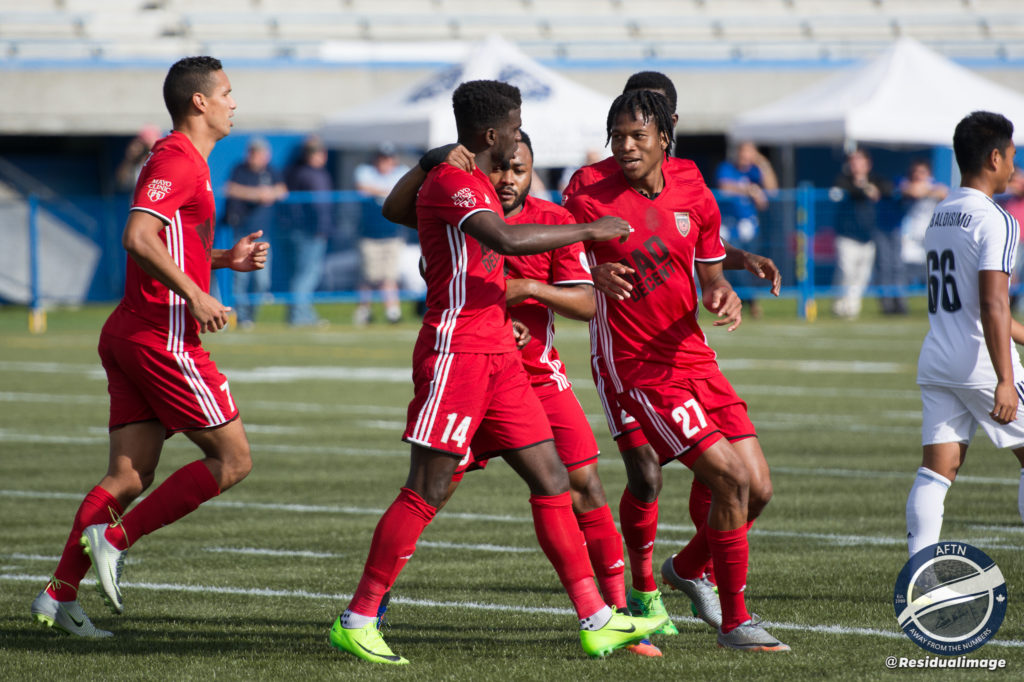 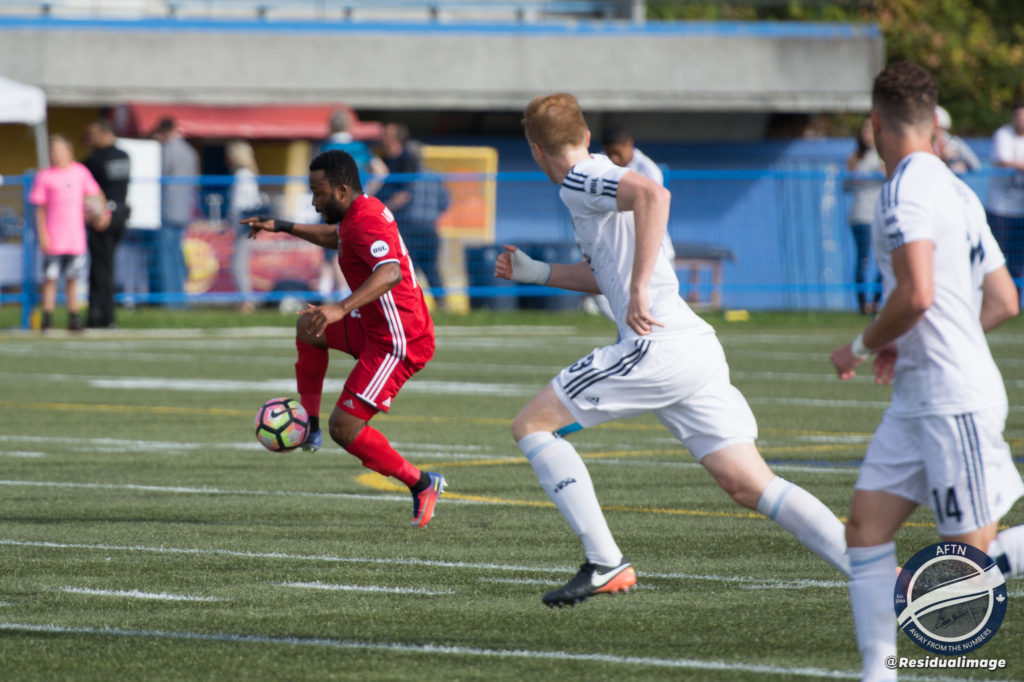 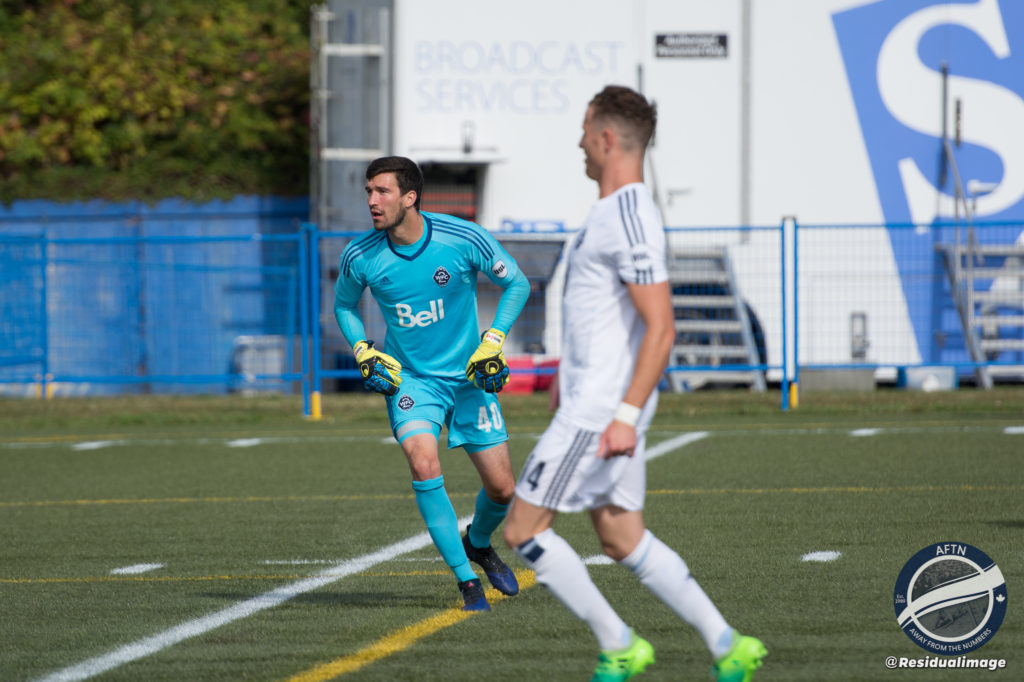 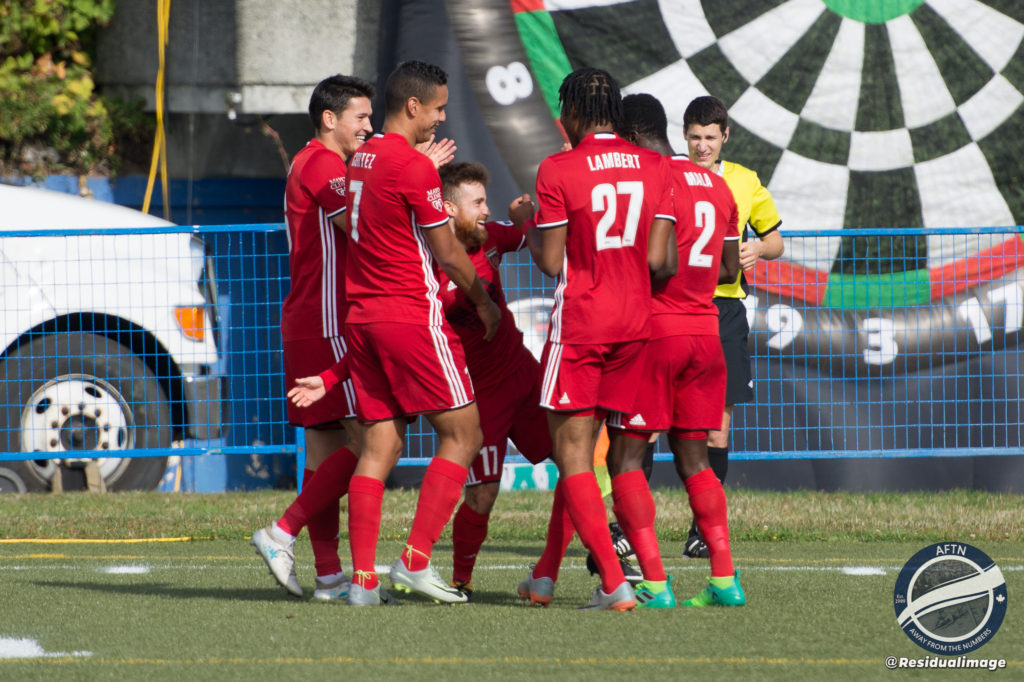 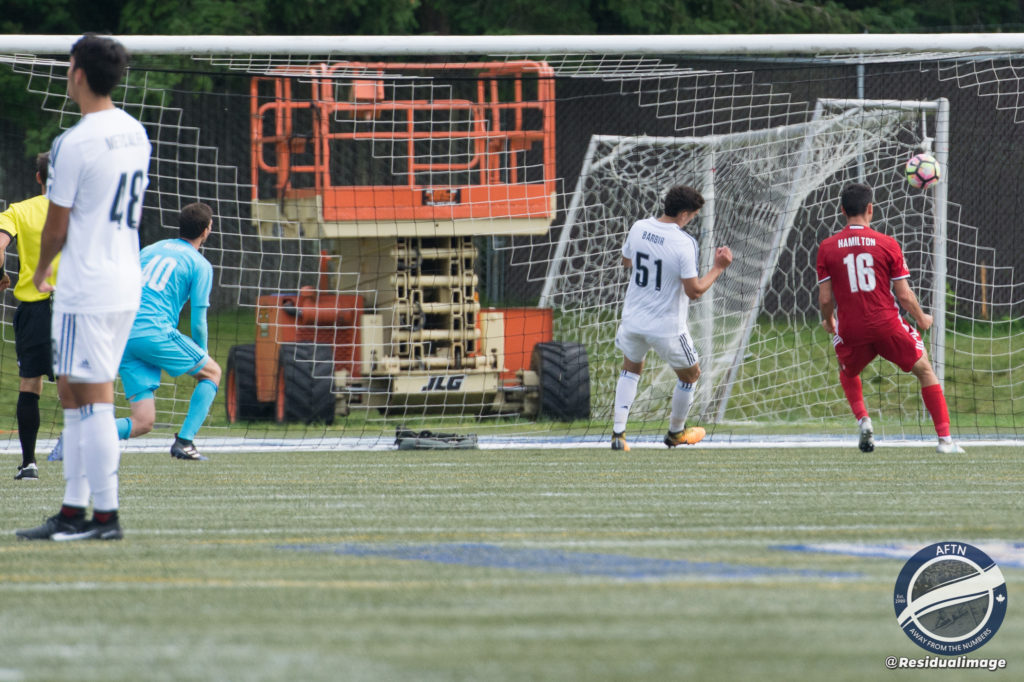 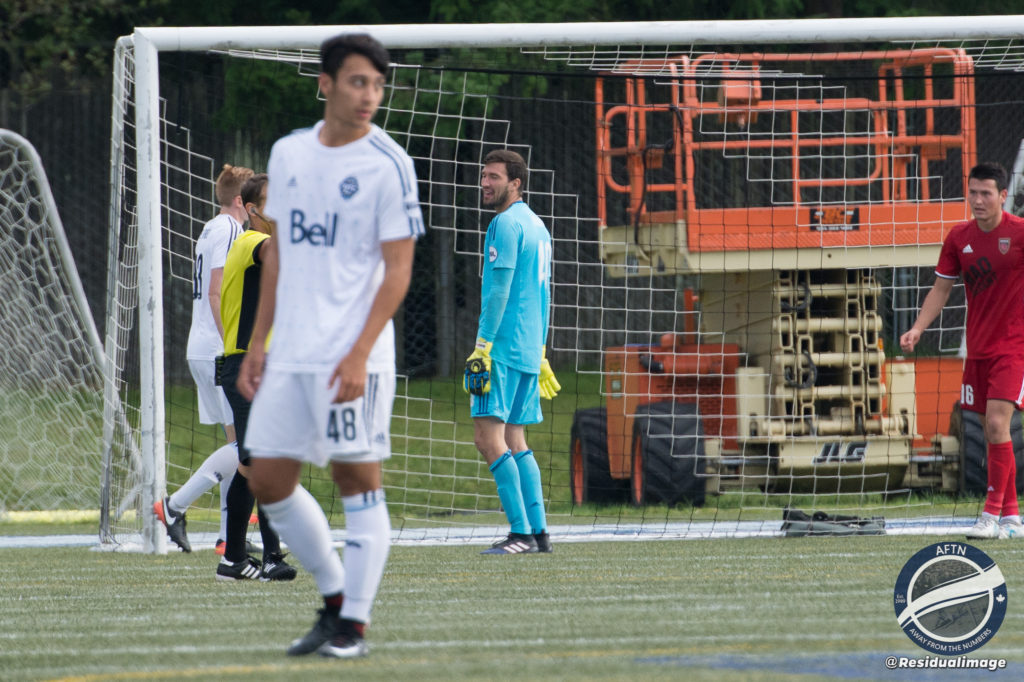 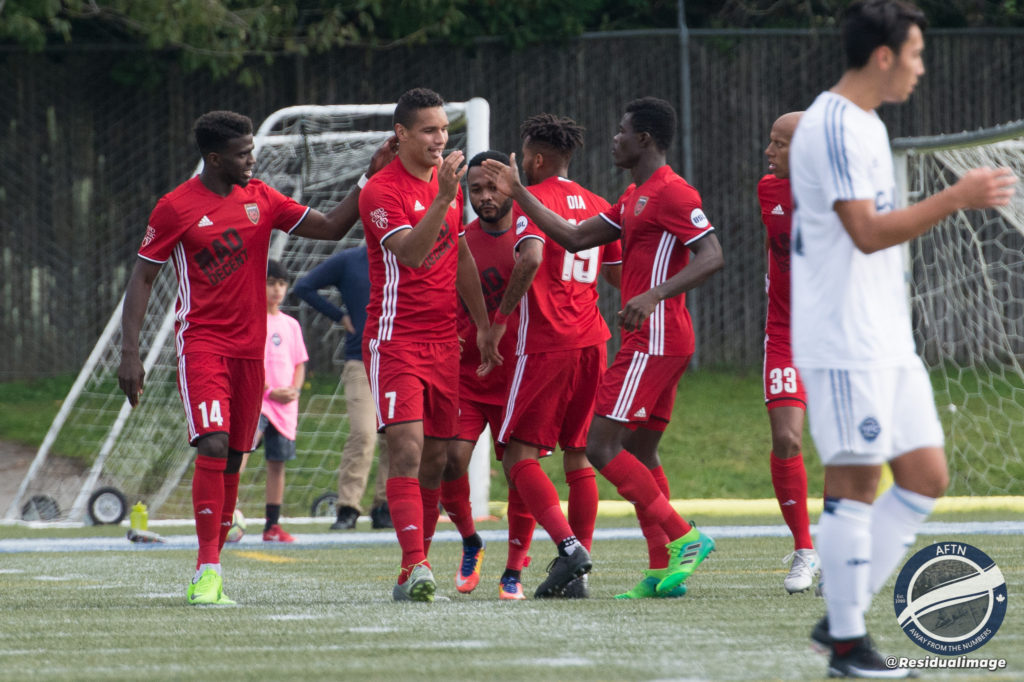 And the Rising jubilant 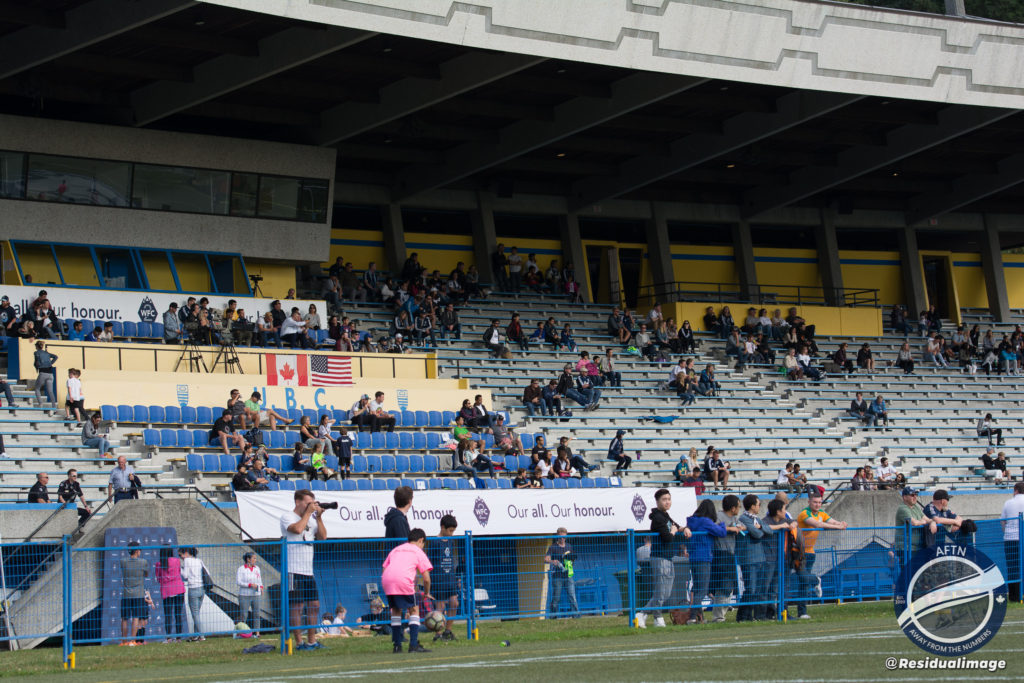 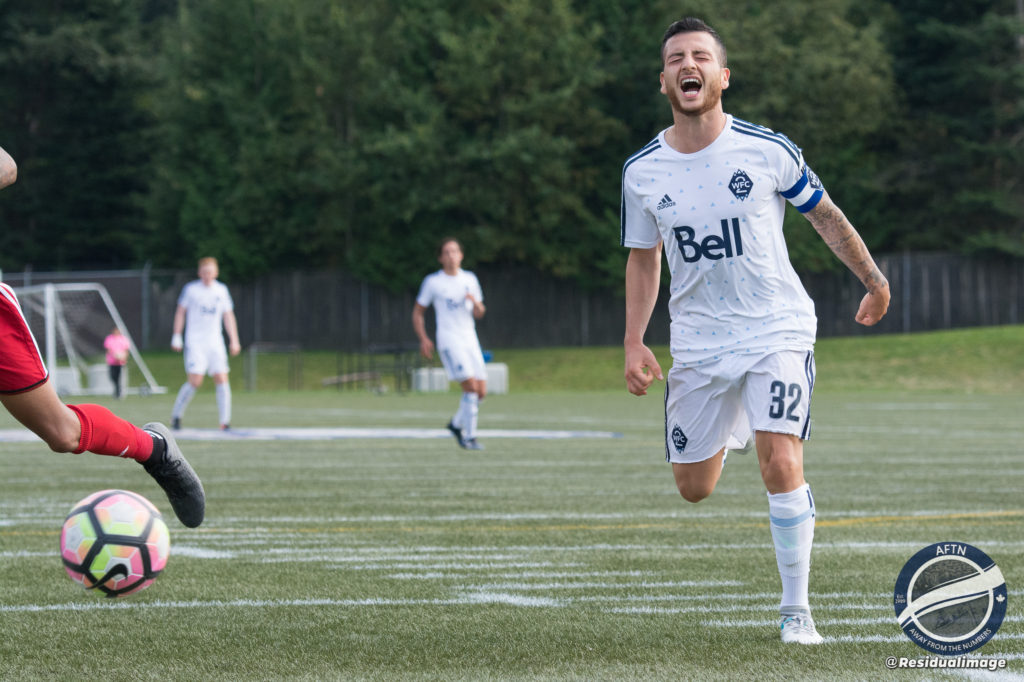 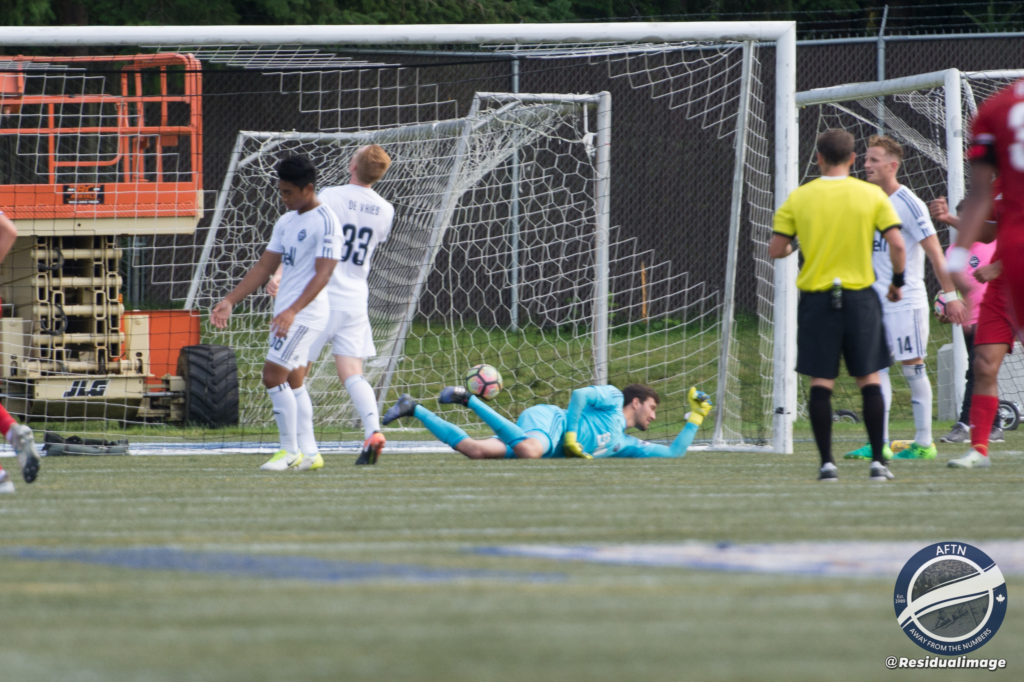 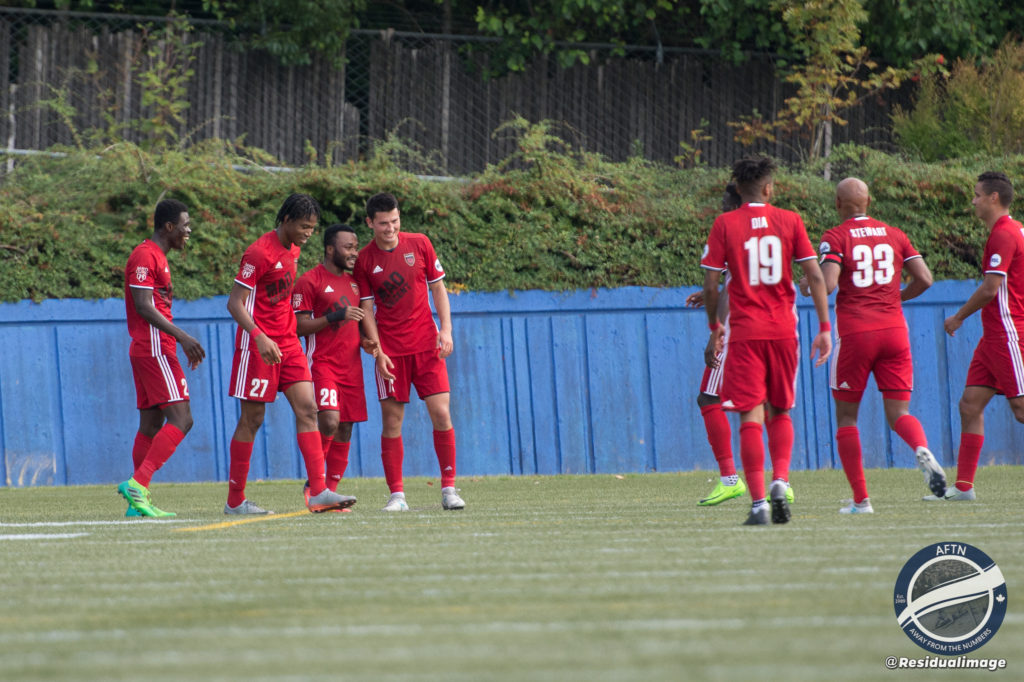