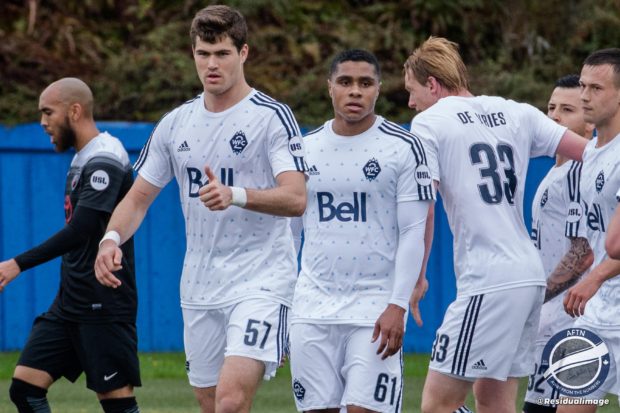 The unbeaten Western Conference leaders San Antonio FC came to town for WFC2’s first match up at UBC this season, and although WFC2 fought hard and gave a great account of themselves, a goal just after half time saw their undoing in a 2-1 defeat.

Aly Hassan gave the visitors a 22nd minute lead, before birthday boy Marco Bustos fired the ‘Caps level on the stroke of half time. Billy Forbes headed San Antonio back into the lead a minute into the second half, pouncing on a poor defensive clearance, and despite some strong ‘Caps pressure that was to be the winning goal.

The terrible timing of the match, clashing with the first team’s trip to Portland, saw a crowd of only 403 out at Thunderbird Stadium. Disappointing but certainly not unexpected. 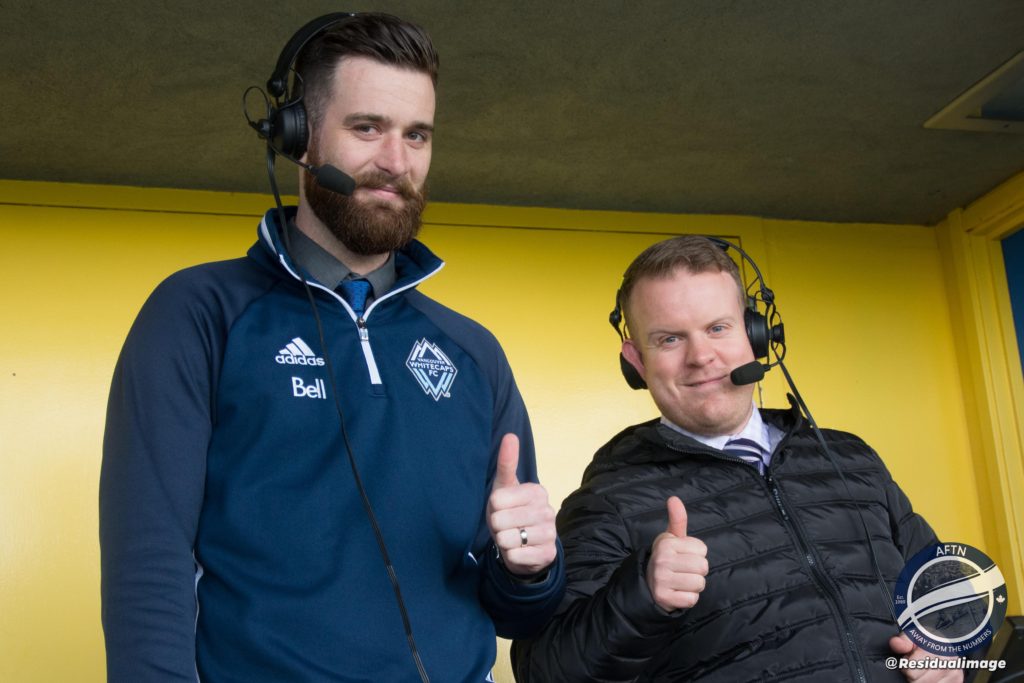 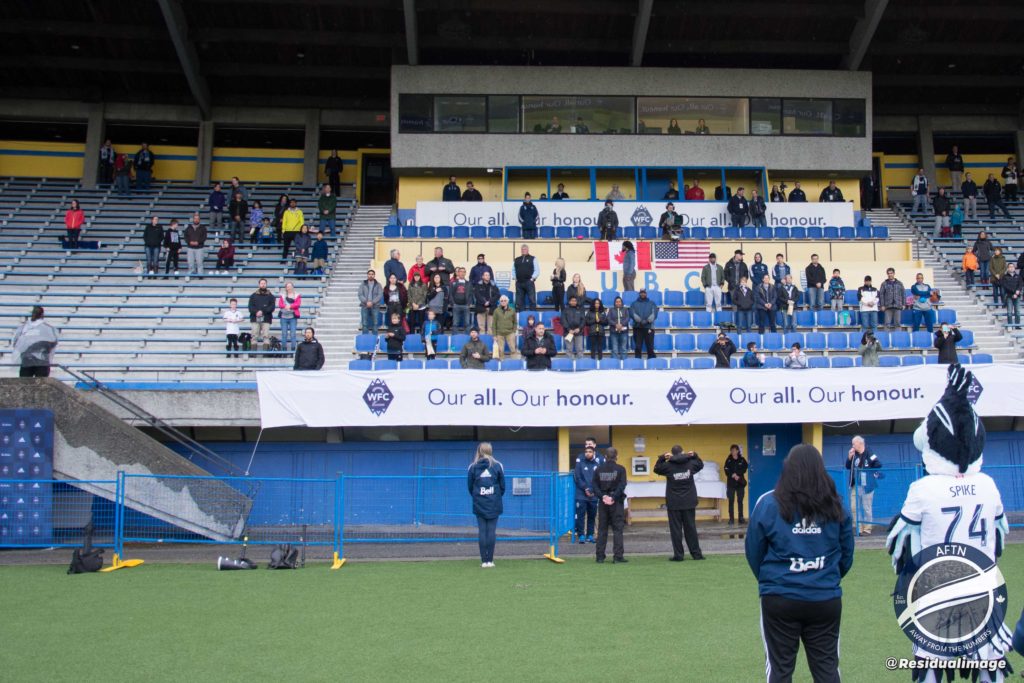 Not exactly a packed crowd at The Bird 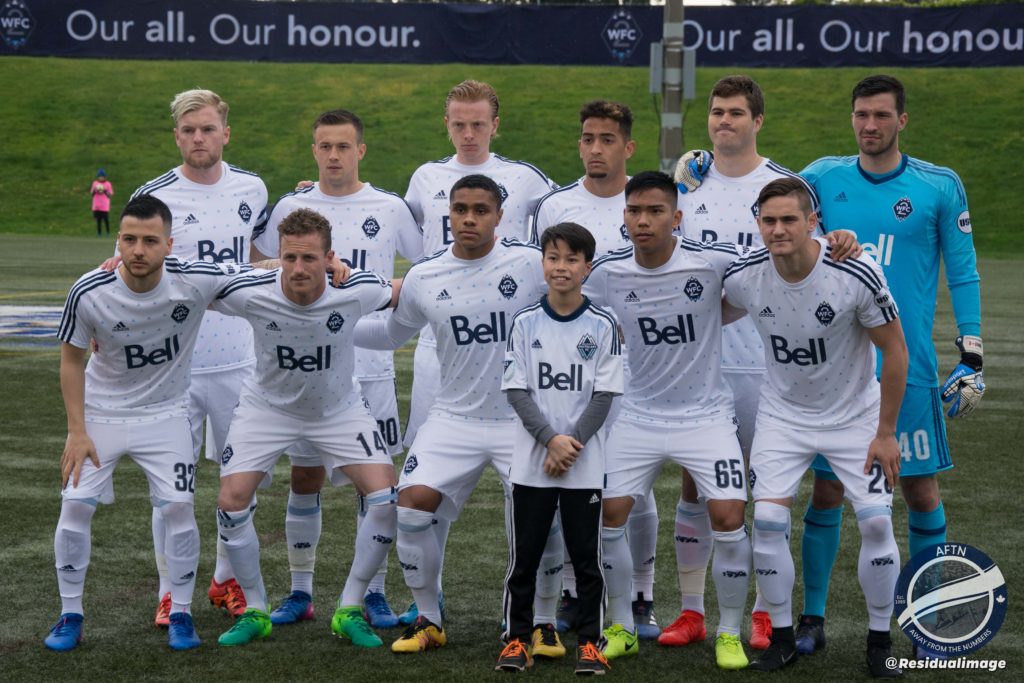 Your WFC2 starting XI. Not saying it’s a young team but that’s not a mascot, it’s a sub! 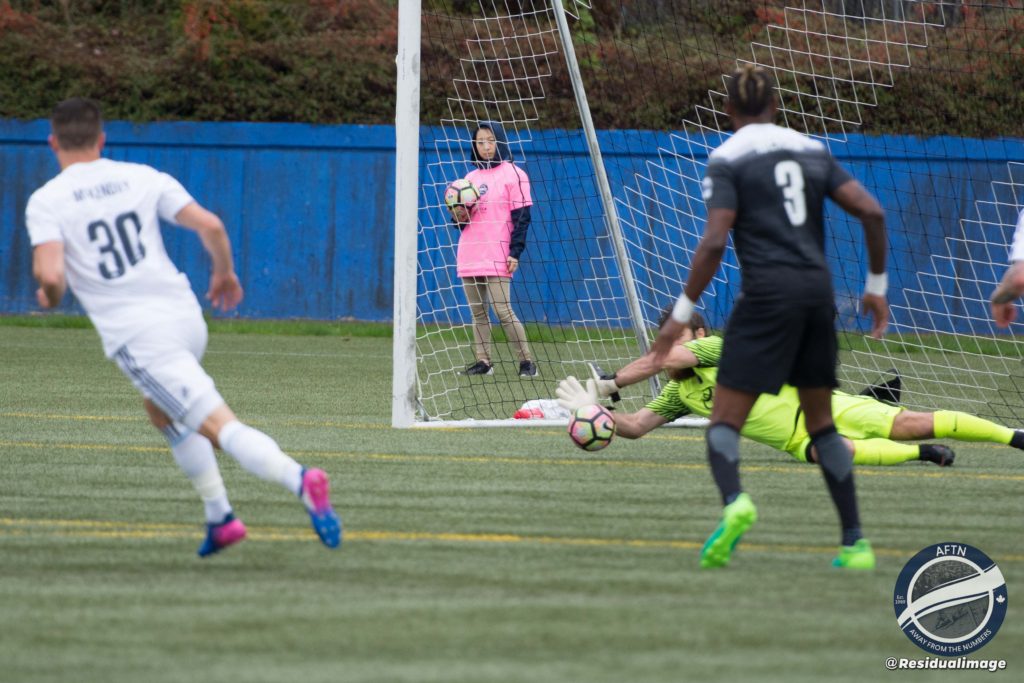 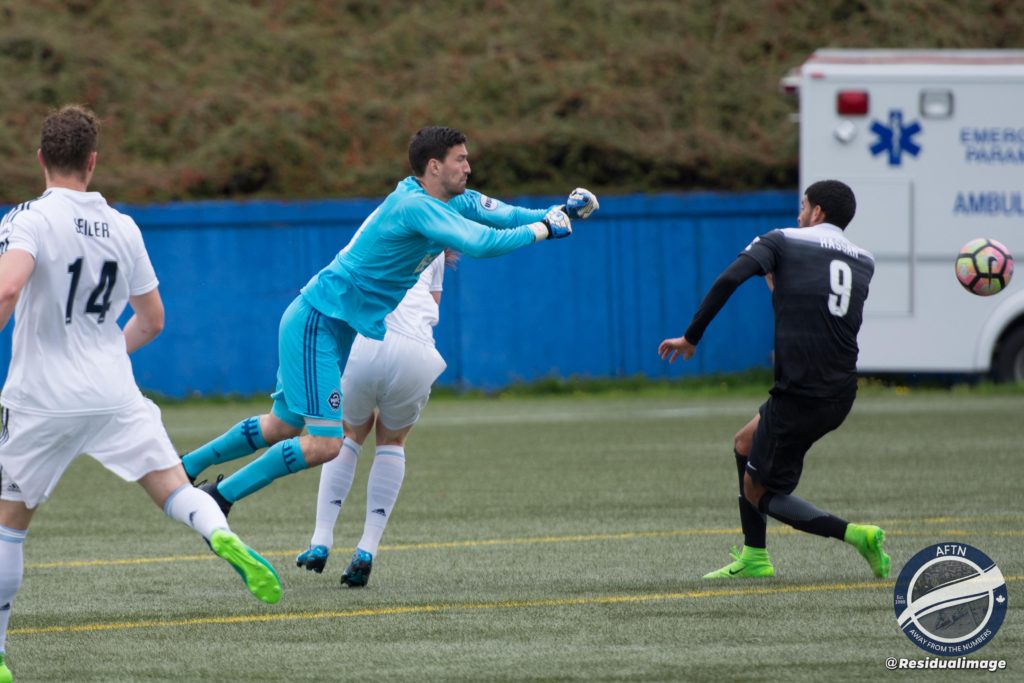 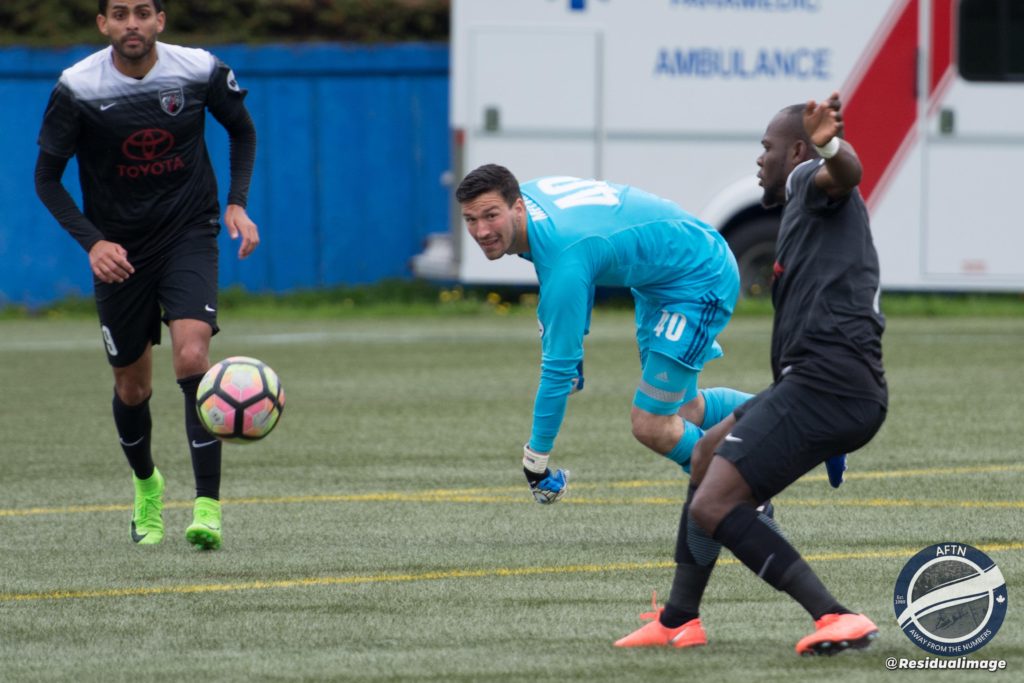 But it comes to Aly Hussan, who fires home 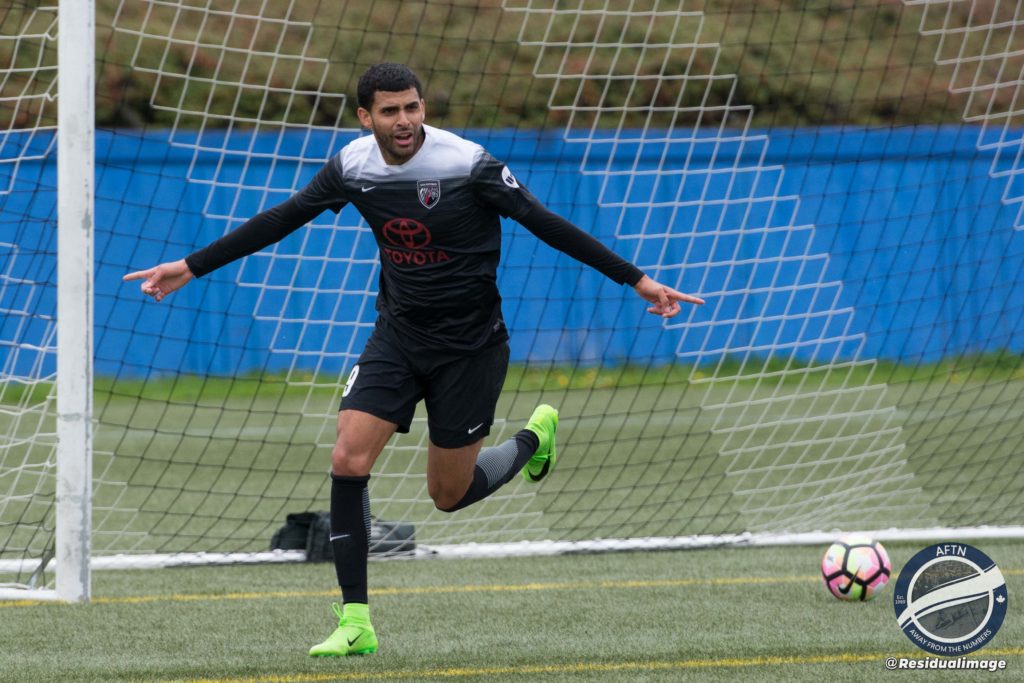 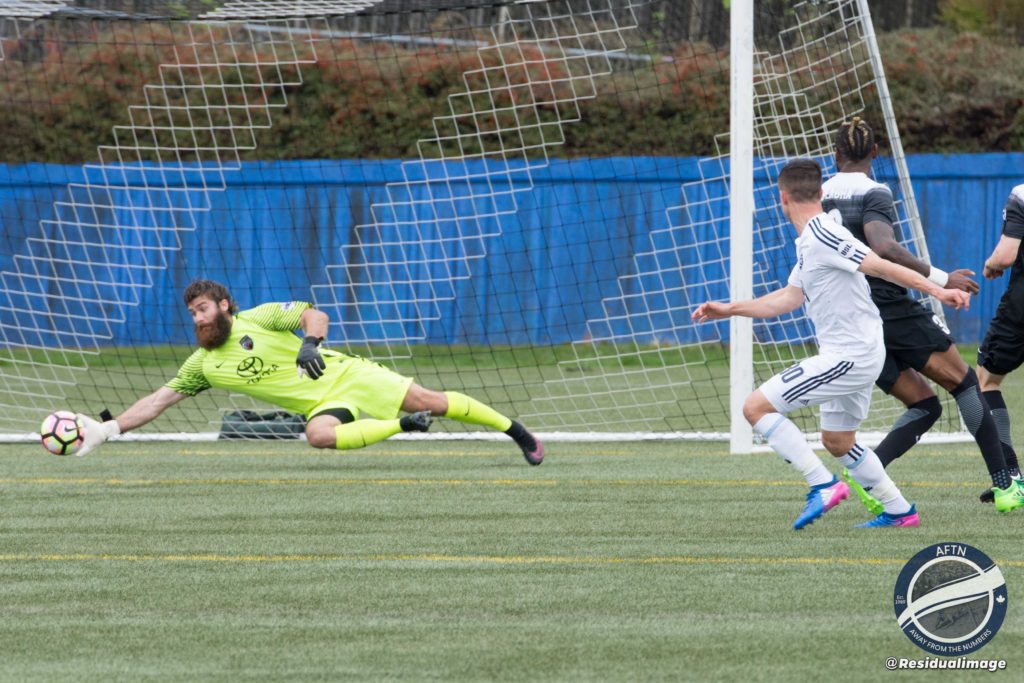 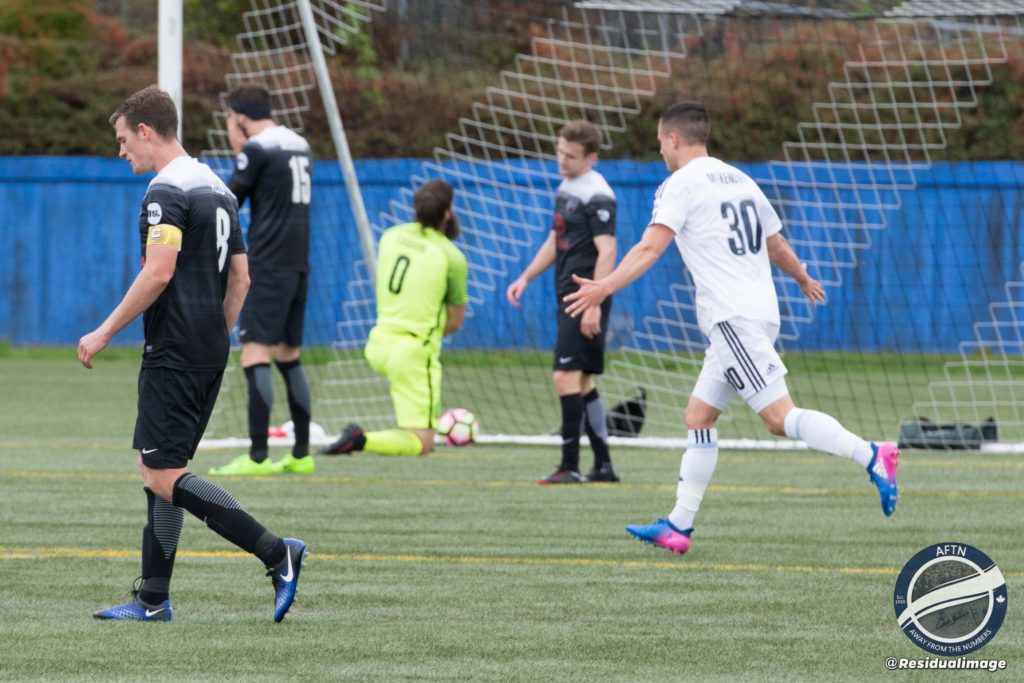 And the rebound falls to Marco Bustos, who buries the equaliser 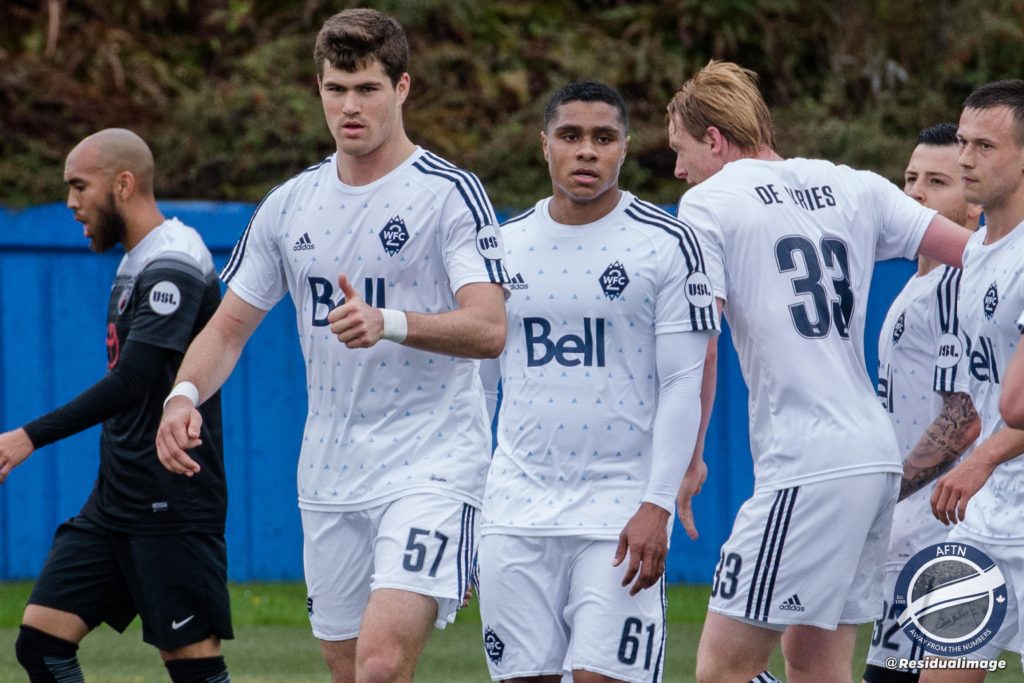 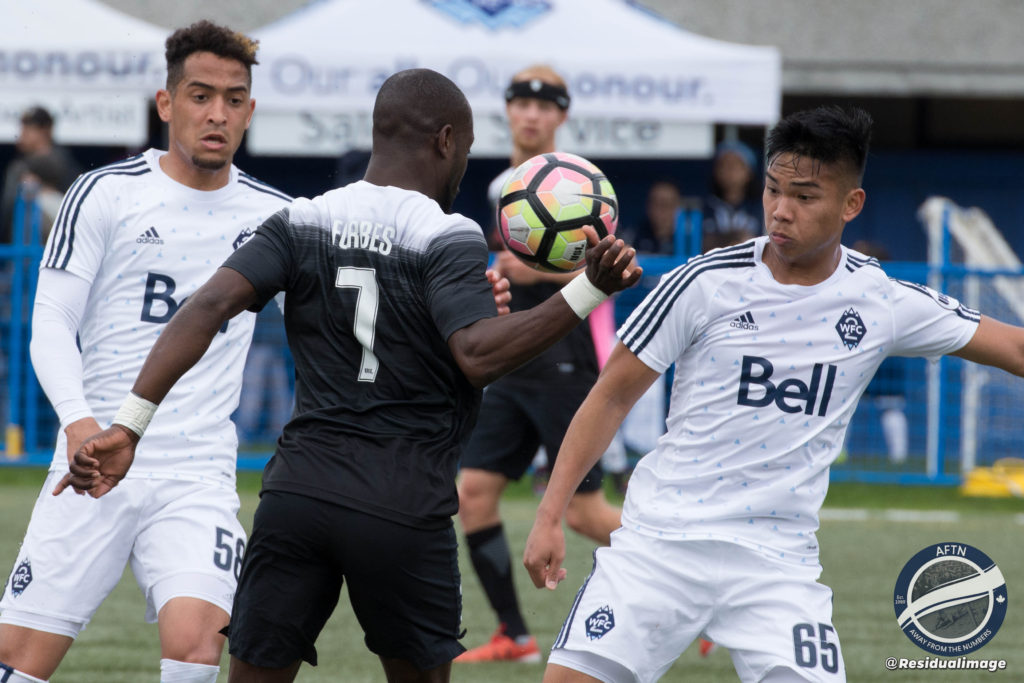 But Billy Forbes restores San Antonio’s lead just after the restart, heading home what proved to be the winning goal 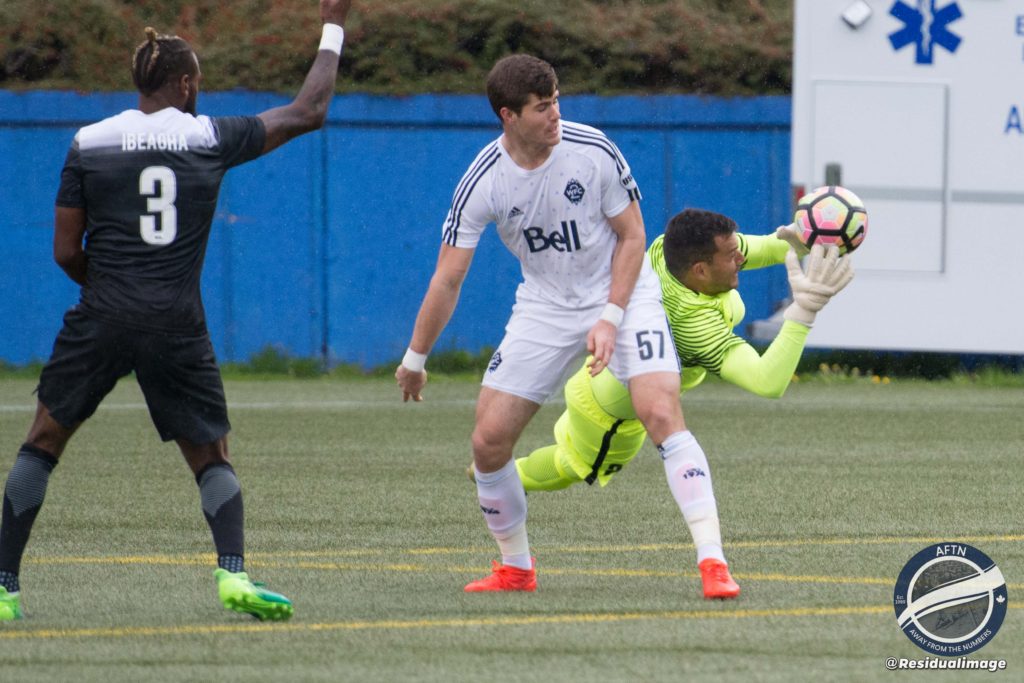 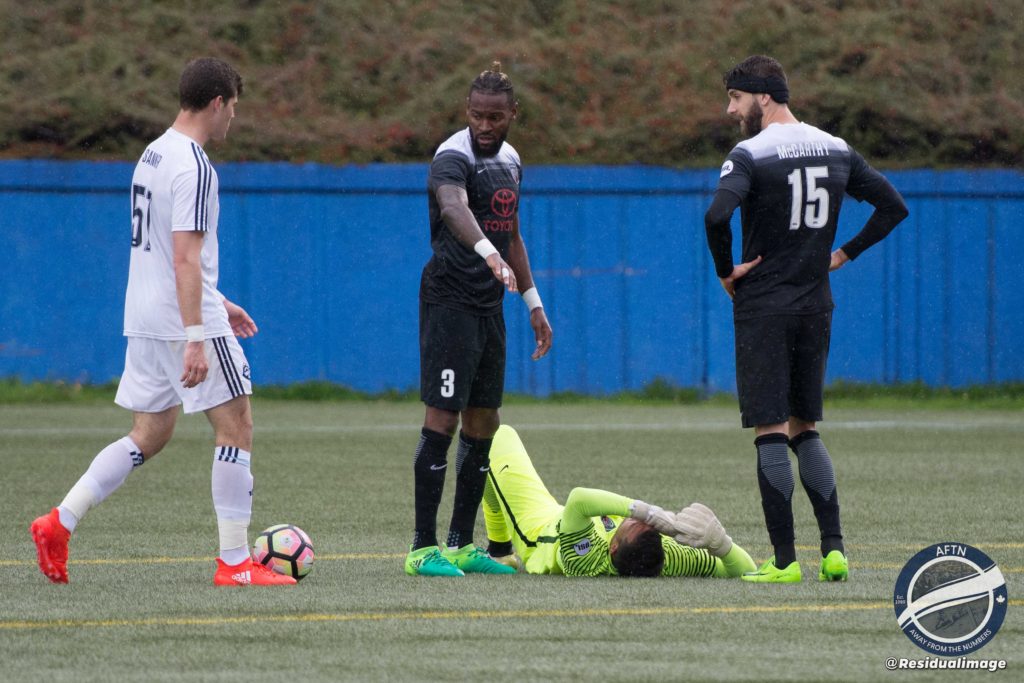 Injuring himself in the process and being subbed off 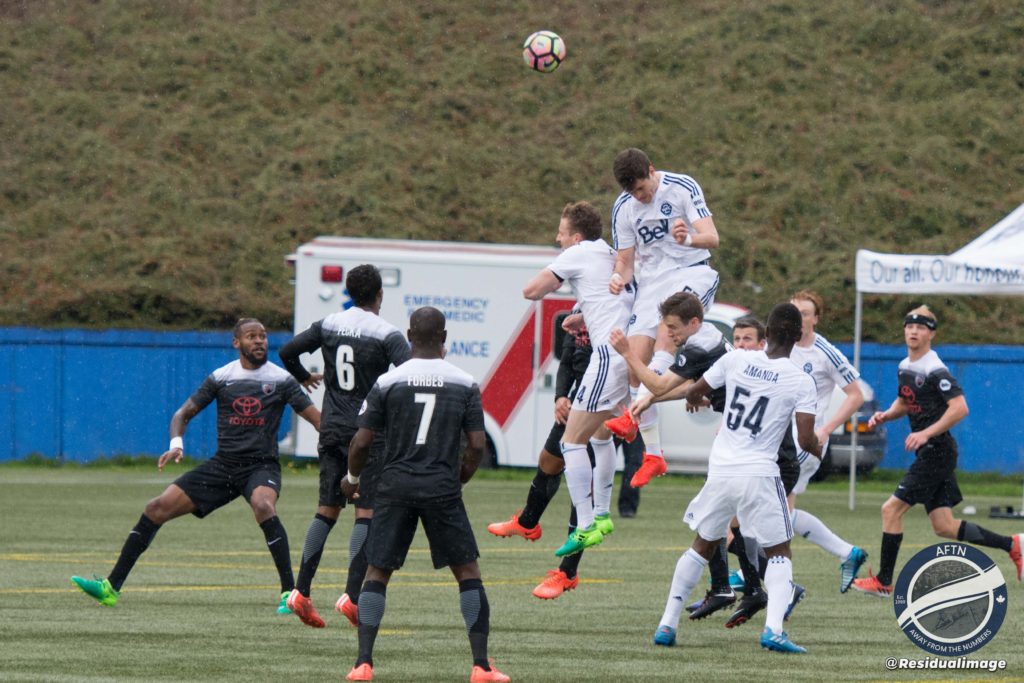 The ‘Caps pushed hard for another equaliser 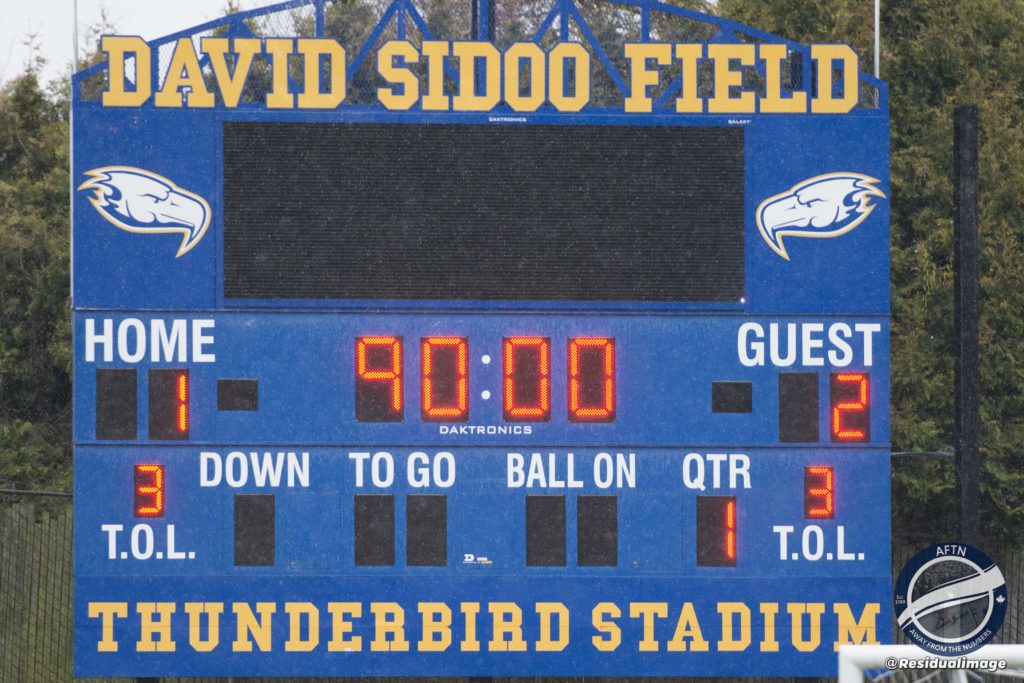 But despite the pressure and the back up keeper, there’s no way through and the unbeaten Conference leaders stay that way