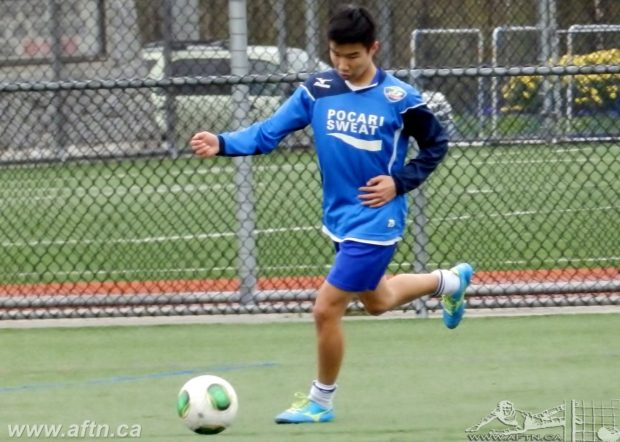 At 18-years-old, which he turned last month, Tak Tasaka is one of the youngest players on the TSS FC Rovers roster for their upcoming inaugural PDL season. But despite his young years, the midfielder already has a wealth of experience behind him playing against guys older than himself at VMSL level.

The Port Moody native recently graduated from Heritage Woods secondary school and played his youth soccer with Burnaby Selects, winning a U13 Provincial title with them in 2012, and scoring a goal in their 6-1 final win over Coquitlam Metro-Ford Millenium.

He also won a U14 Provincial title, and regular season title, with them the following year, scoring two goals in the 7-0 final win over Kamploops Blaze. Current Whitecaps Residency U18 striker, Alan Camacho Soto, score four goals in that victory. 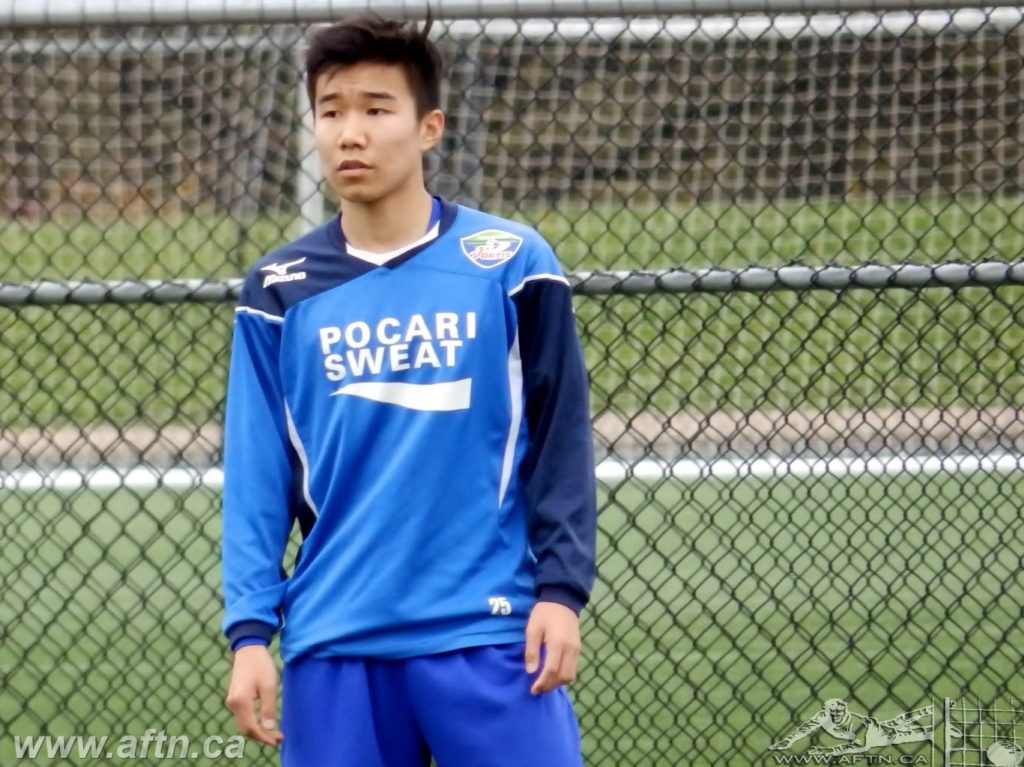 At 5’6″, the diminutive Tasaka is primarily an attacking midfielder, but can also play the defensive midfield role and out wide if required.

Tasaka has been playing his weekend soccer with Rino’s Soccer Club these past couple of seasons, winning the Division 1 Championship with Rino’s Tigers a couple of weeks ago, in a season that saw him as a regular starter, grabbing two goals.

You can see Tak and the rest of the TSS Rovers squad at Swangard Stadium this summer. The Rovers home opener is on Friday May 12th against Lane United. Season tickets cost only $70 for seven PDL matches and a marquee friendly. If you haven’t got yours already, then click HERE to get your season or individual tickets. #SupportLocalSoccer 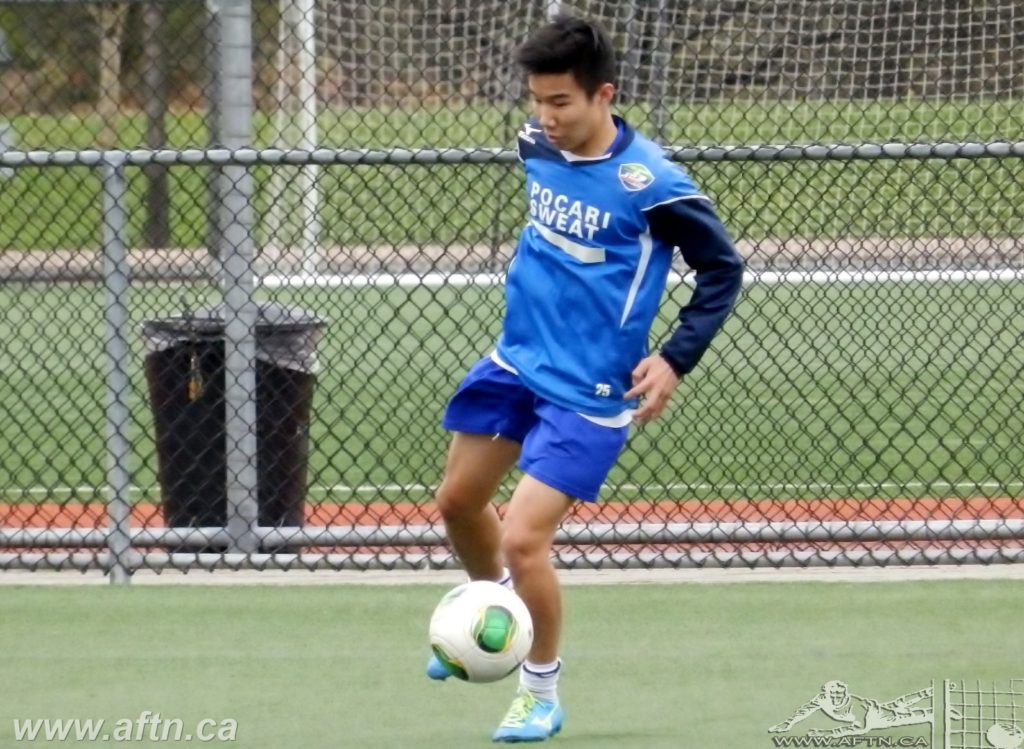