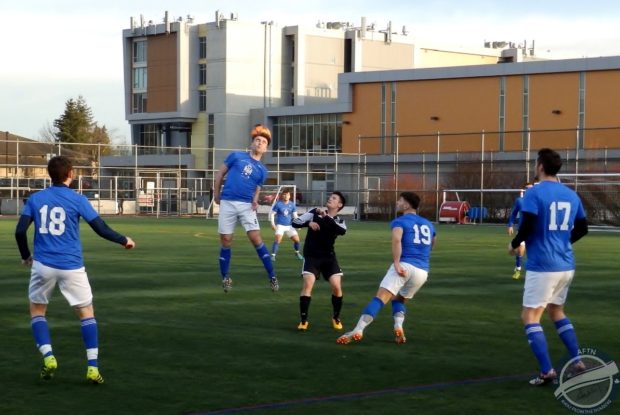 It’s been an exciting season in VMSL Division 1, with a fierce promotion battle raging from the start, and after 20 plus tough weeks it looks like Sunday’s matches may have been the ones to finally decide which teams get promoted to the VMSL Premier Division.

One team, Burnaby Selects White Eagles, have already clinched their place, and the Division 1 championship, with a 4-2 win over third placed Burnaby Metro Athletic on Sunday, while ICSF Columbus FC will join them if they win their final match of the season this weekend.

Burnaby Metro Athletic must now hope that Columbus drop points in their last match to second bottom FC Romania and they win their own last two games to keep their slim promotion hopes alive. 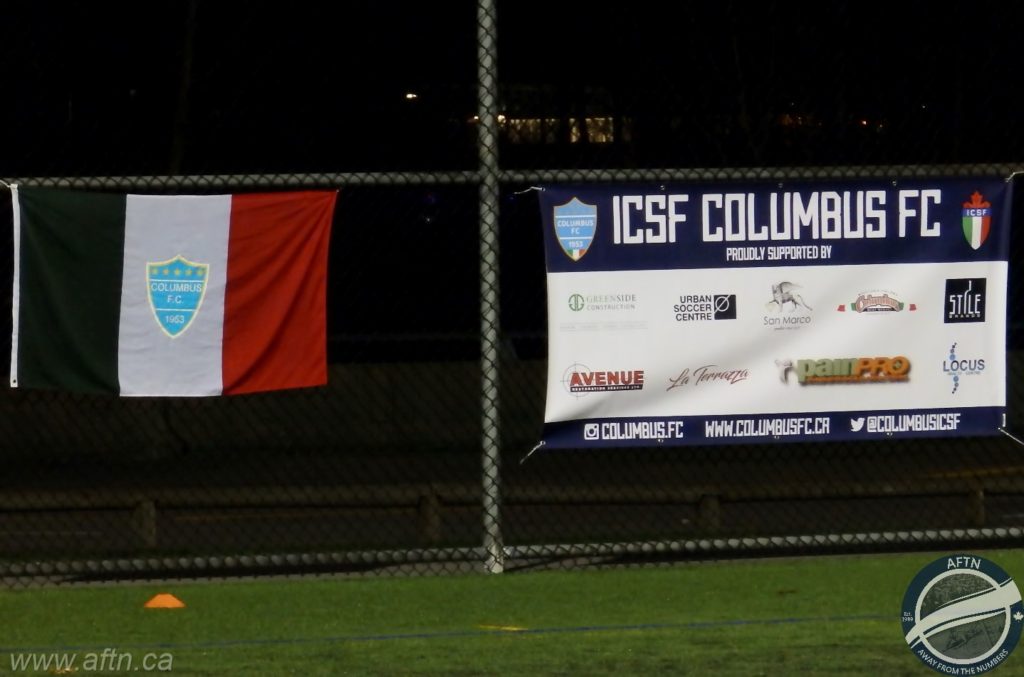 ICSF Columbus took giant strides for a return to the Premier Division for the first time since their 2016/17 relegation season, with a huge 3-0 win at Empire against Coquitlam Metro Ford Lupi on Sunday afternoon.

Alejandro Castelblanco had Columbus ahead in the 29th minute, then added a second in the 64th. Lucien Kessler scored their third with 13 minutes remaining to secure a massive victory.

That win now sees them sitting in second spot on 45 points with one match remaining, five points clear of Burnaby Metro Athletic, who have two matches left to play. A win on Saturday against FC Romania would clinch that second promotion berth, while a draw would guarantee at least a playoff game. Kick off is 4pm at the Point Grey Turf for that one.

It could have been an all so different story, however, if Burnaby Metro Athletic had held onto their half time lead against Burnaby Selects White Eagles at Burnaby Lake on Sunday evening. 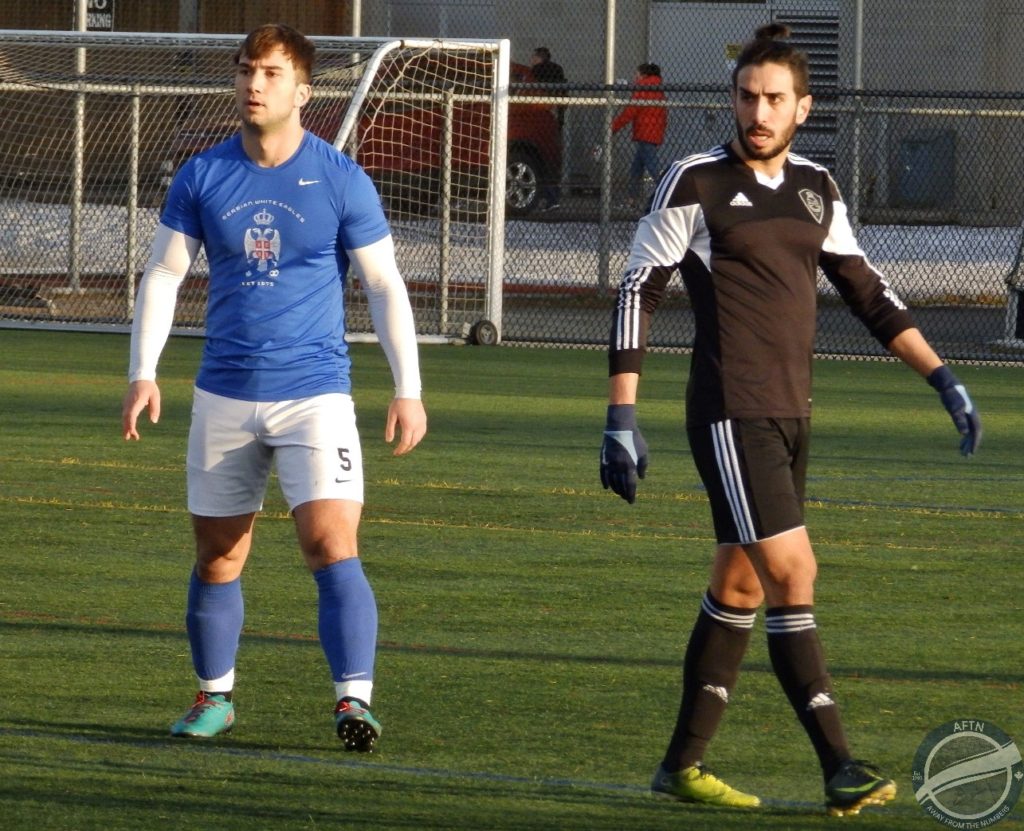 The White Eagles headed into their final match of the season knowing that a point secured their promotion, and a win the championship, and it was a fast paced match from the off, with both teams having their chances to open the scoring.

It was third placed Burnaby Metro Athletic who found that opening goal though in the 39th minute when Farivar Torabi Sereshki got on the end of a through ball and finished first time in the bottom left corner.

That was how it stayed until half time, with Burnaby Metro threatening to blow the promotion race wide open, but the White Eagles had other ideas and came storming out of the gate in the second half, leveling things up just three minutes after the restart when Matlash Vladyslav finished off a lovely passing move with a nice touch and finish in the box.

They were playing some really nice football and nine minutes later the White Eagles had the lead when Stefan Cuk raced in to the box and finished from a tight angle, sparking huge celebrations on the touchline. There were more to come in the 67th minute when Alex Roe added a third, as Metro Athletic were caught cold pushing for the equaliser, blasting into the top corner.

After a few close calls, Metro did pull one back in the 72nd minute through Jackson Malloy, who fired a low one home from the edge of the box, but their hopes of a comeback were to prove short lived when Vladyslav added a fourth for the White Eagles just seven minutes later with a lovely lobbed finish.

Here’s our highlights video, including the first five goals:

Congratulations to Burnaby Selects White Eagles, who made it two championships in the last three seasons, following their Division 2B triumph in 2016/17, and barring a shock result, ICSF Columbus should be joining them in next season’s Premier Division, while Burnaby Metro Athletic will have a long summer to think of what might have been. 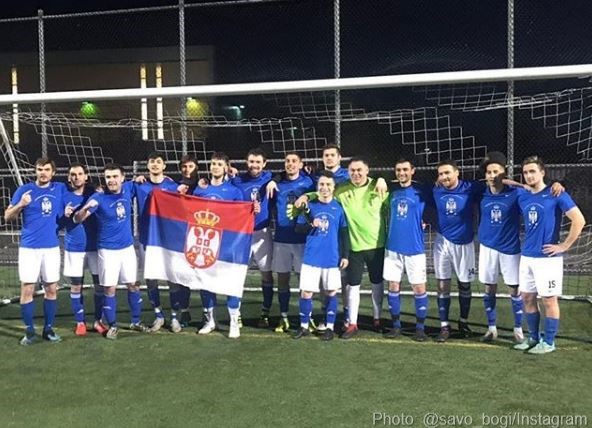