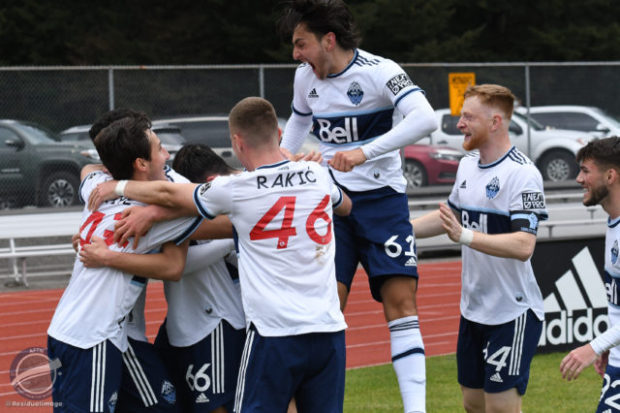 Whitecaps FC 2 are really starting to hit their stride. A second straight victory sees them sitting atop the MLS Next Pro Pacific Division standings, with nine points from their five matches played and with 10 goals to their name and seven different goalscorers contributing.

Nick Dasovic’s side put in an assured performance, scoring twice in each half to come away with a 4-1 victory over Sporting Kansas City II, managing the game well after taking the lead and never really looking in trouble after going ahead from Simone Masi’s 23rd minute opener.

Emiliano Brienza made it two in two matches for him, adding a second for the ‘Caps two minutes later and Filip Rakic put the game to bed when he made it 3-0 in the 67th minute. SKC pulled one back five minutes later through Michael Lenis, but Joe Hanson restored Vancouver’s three goal lead with six minutes to go, securing a comfortable victory for Vancouver. 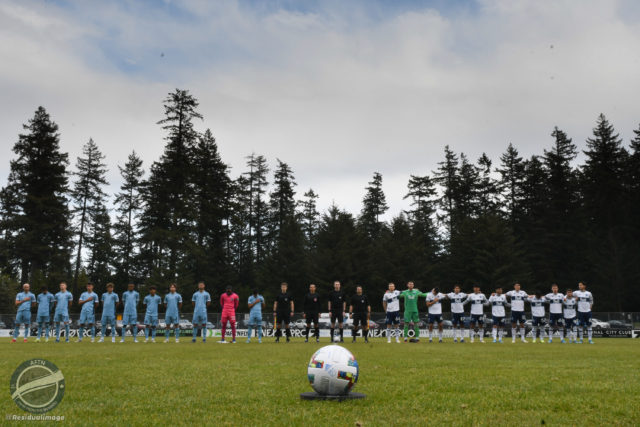 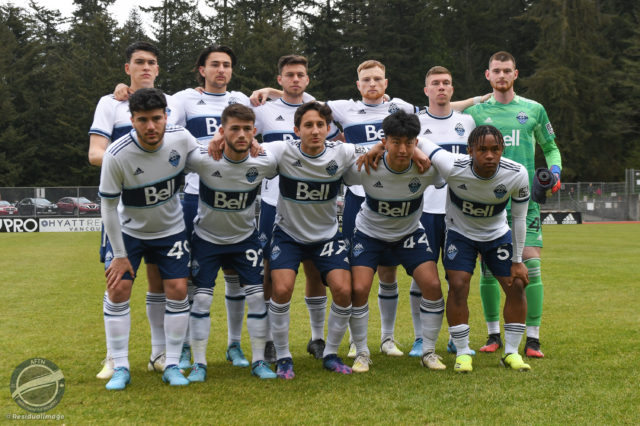 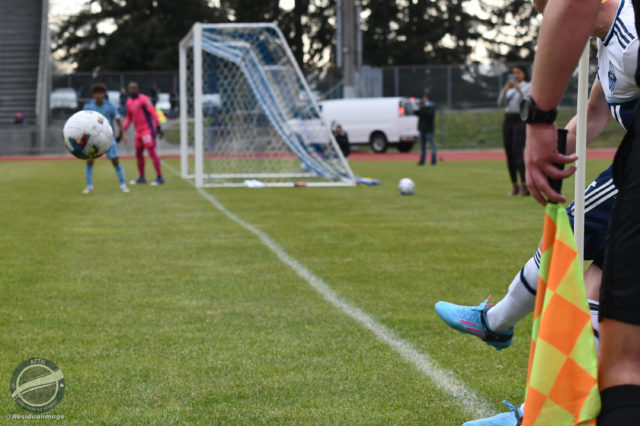 After dealing with some early KC pressure, that saw the visitors hit the bar eight minutes in, the Whitecaps get a corner in the 23rd minute which Filip Rakic sends into the box 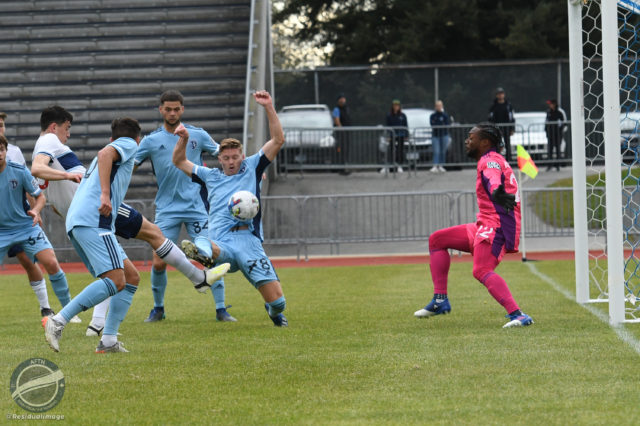 Where it’s met by Simone Masi 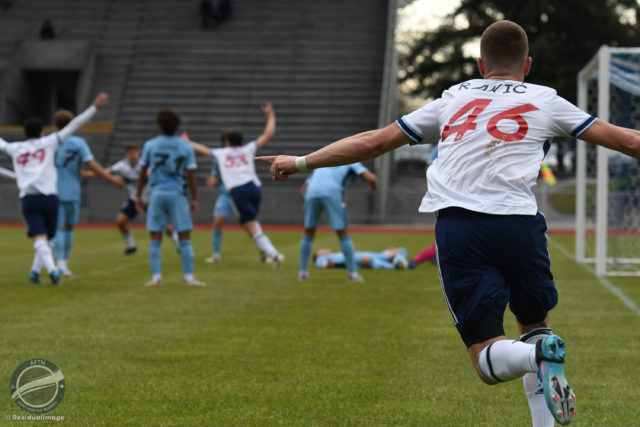 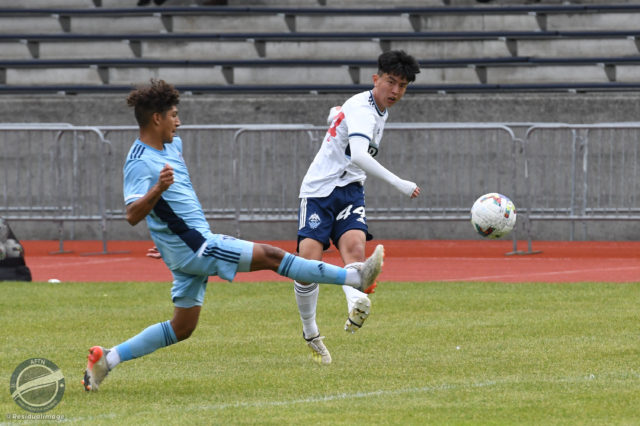 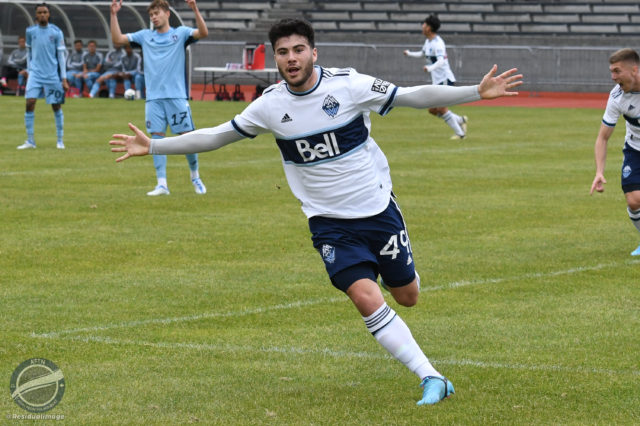 Which broke to Emiliano Brienza, who fired home his second of the season to make it 2-0 WFC2 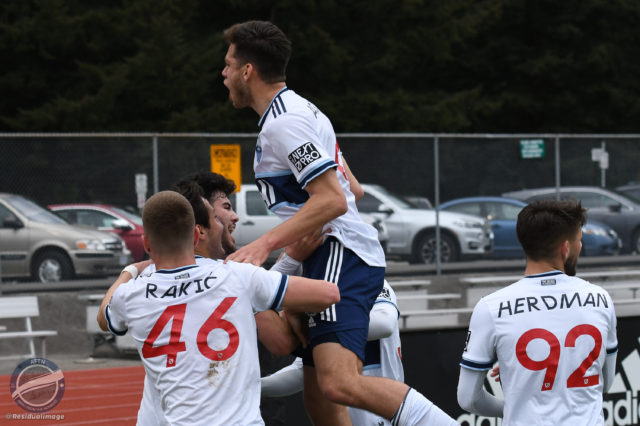 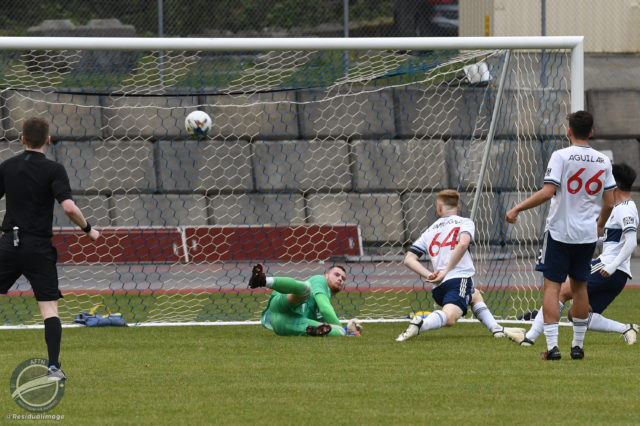 SKC had their chances to pull one back before the break, but the ‘Caps defence held firm 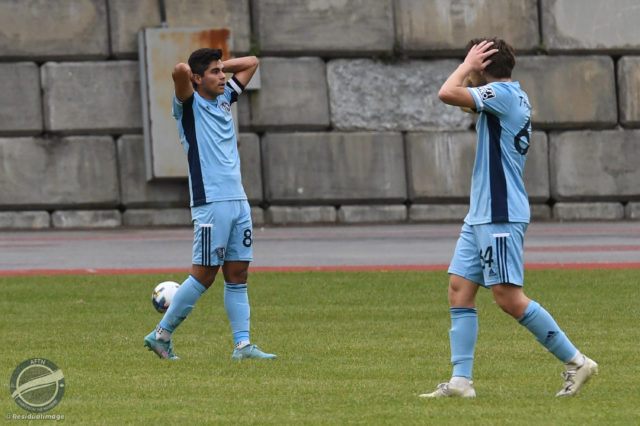 Much to the visitor’s disbelief 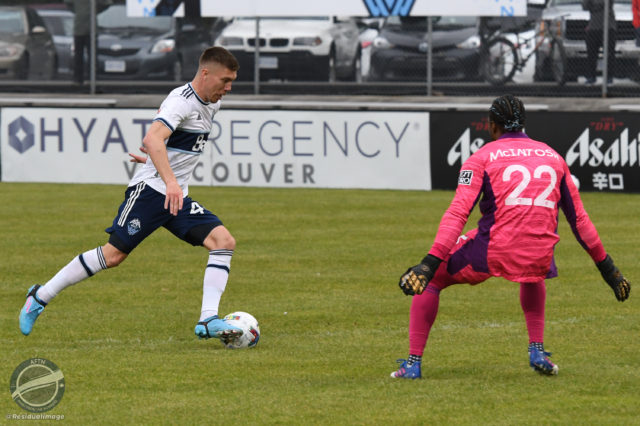 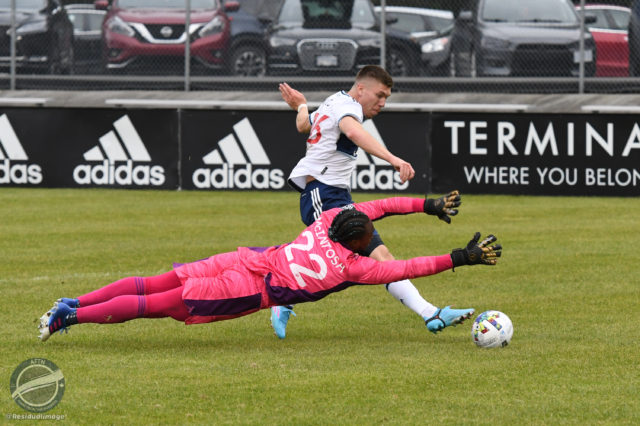 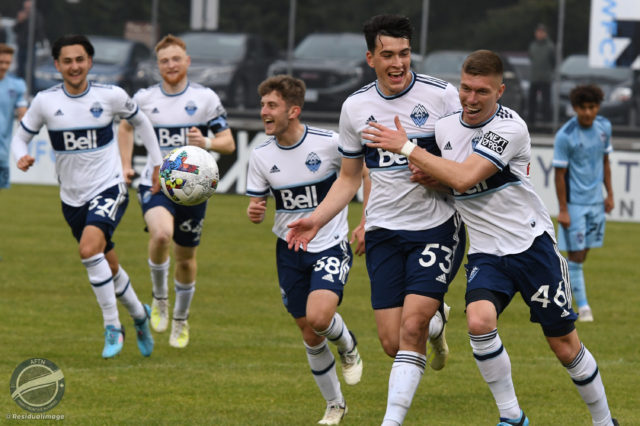 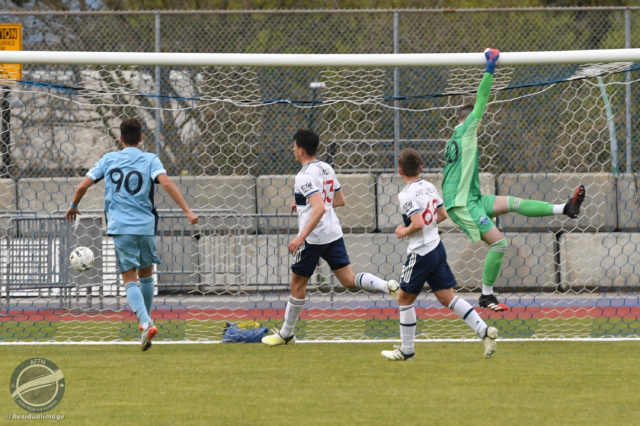 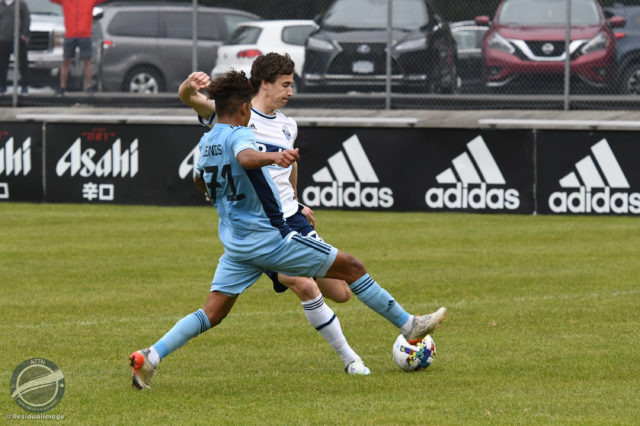 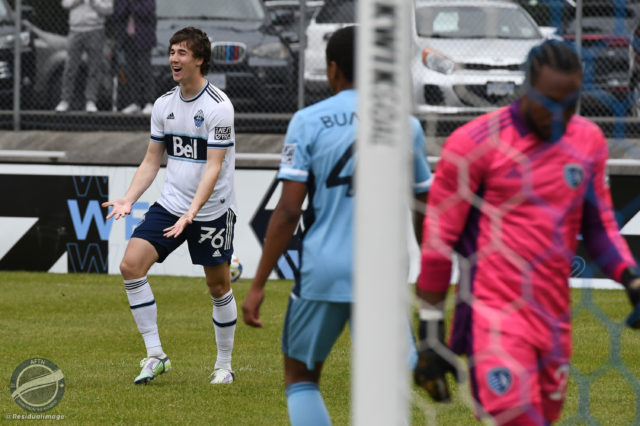 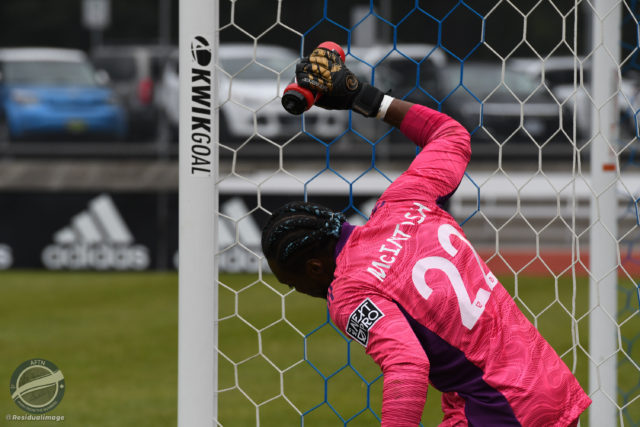 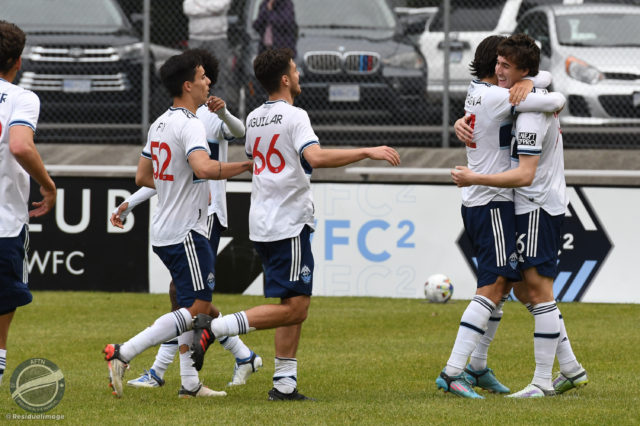 But ecstasy for the Whitecaps, who march on looking better and better with every game 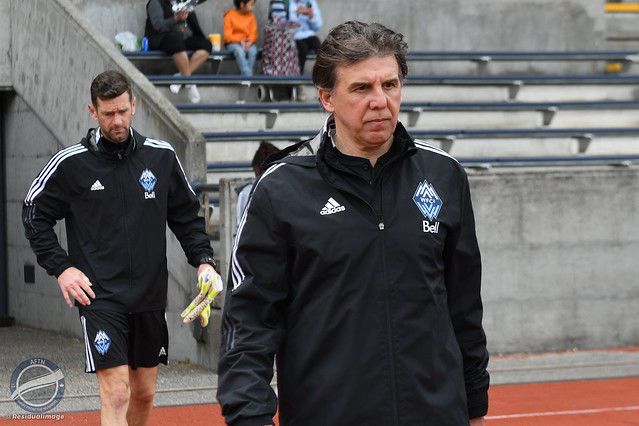