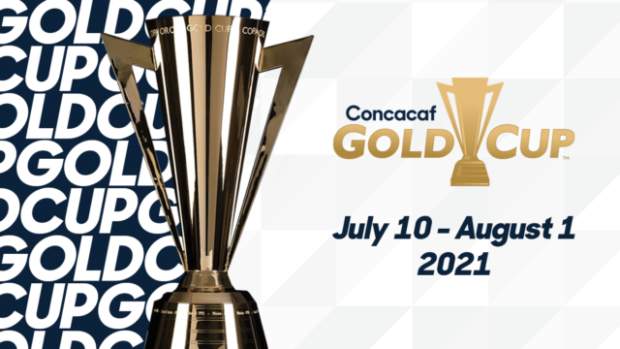 Vancouver Whitecaps will be losing the services of Maxime Crepeau and Lucas Cavallini after Sunday’s MLS match in Dallas, with the two key starters heading off to the Canadian national team for Gold Cup duty. The pair could be away for anything from three weeks, if Canada have an average competition, to four if Canada were to reach the final on August 1st.

Cavallini and Crepeau’s absences will certainly be felt by the Whitecaps and they could miss up to six MLS matches during the tournament, in a brutal spell of games for Vancouver.

It could have been a lot worse. The Whitecaps had 10 players named to Canada’s provisional 60 man roster for the tournament, along with Javain Brown, who was named to Jamaica’s. They certainly dodged a bigger bullet but it’s far from ideal.

Montreal will also lose two players to Canada for the tournament, while Toronto lose three. Six other MLS players make it onto Canada’s roster, while the US have gone for a domestically heavy squad featuring 19 MLS players. All in, 57 players from 24 MLS clubs have been named onto the various Gold Cup rosters.

While you can argue that it’s a great advertisement for the international quality in the league these days, MLS should not be playing so many games during the continent’s premier national team competition.

The Whitecaps may have a 10 day break between playing RSL on July 7 and the LA Galaxy on July 17, but they still have six matches this month, which you will find across the league. There will be 64 MLS matches played from when players head off to join their national teams and the Gold Cup final. That’s more than double the actual matches taking place during the tournament!

Can you imagine the Euros taking place while the European leagues were still playing? It’s a ridiculous situation that waters down the quality on offer from MLS this month and Whitecaps head coach Marc Dos Santos is certainly not a fan.

“It bothers me, and I call it a little bit of something that I can’t say, but you know what I’m calling the situation when you play during a competition that is international competition,” Dos Santos told AFTN on a media call on Thursday, choosing his words carefully. “I know it’s North America, I know it’s MLS. I know it’s hard to do a schedule that pleases everybody. But it’s not good.

“It’s not good for the clubs, it’s not good for the MLS games that they show. Each one of your players should be available if it’s not for injury or if it’s not for suspension. To lose players because your national team is playing while you’re playing at club level, we have to get to the next level as a continent and as a league. CONCACAF has to try and get to the next level to organise things in a different way.”

There will only be three teams unaffected by the tournament – Austin, New York Red Bulls, and RSL. The Whitecaps will play two of those teams this month. And as I said, it could certainly have been a lot worse. Columbus, Houston, LA Galaxy, and Toronto will each lose five players to the tournament.

So while not the ideal scenario, and the loss of your starting goalkeeper and DP striker are big shoes to fill, Dos Santos it just taking it as an opportunity for others in his squad to step up when they need to do so the most.