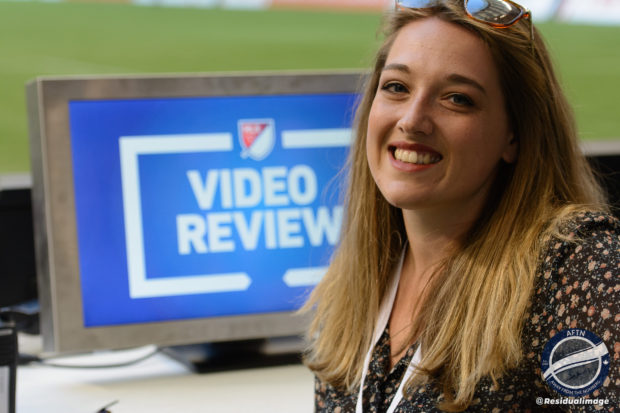 There is a famous mathematical problem known as “the coastline paradox”. Essentially it says that the length of a coastline of any given land mass depends on the method used to measure it.

The paradox arises from the fact that coastlines are fractal. That is, the closer you look at them, the more features there are and therefore the longer they get. When measuring a coastline, do you measure every crinkle, every dent, every small point of land? Do you measure around individual rocks? Or do you keep it simple and just measure the distance you travel to go around an island 500 meters off shore? All these methods will give you different answers, RADICALLY different answers. Given that there is no exact answer, the question is, which method is most practical?

If you are filling a boat with fuel, a distance that is derived from measuring around every rock is profoundly unhelpful. Your journey may only be 300 kms, but the scale you are using says that the coastline is actually 78,000 kms. While both are true, only one scale is useful.

This is the conundrum facing the use of Video Assistant Referees (VAR) in football right now. When referees do their jobs they work at a particular scale of time and space. They are a certain distance away from the play (and good referees work hard to stay in optimal positions). They make decisions based on the real time scale of the match, watching events in real time and assessing sanctions at that scale too.

When VAR was introduced, it was in order to help referees work better at this scale. They were to be aided in clear and obvious situations that they missed because perhaps they were not in a good position, something else had their attention, or they gave a card to the wrong player. VAR was supposed to help correct obvious errors.

The kinds of problems that video review excels at are problems of clear objective reality. Goal line technology in football is a wonderful thing. In cricket, determining the audible snick of a ball that was played, or a trajectory that would have carried a ball through to the stumps if it hadn’t hit a leg, have improved umpiring. In tennis, line challenges are settled unequivocally. Balls are either in or out. There is a certain outcome and everyone can see it.

The promise of VAR seems to be this: “if a referee with a monitor can review the play, then we will get better results and more certainty about their decisions. Disputes will be resolved to the satisfaction of all.” We love the idea of certainty. We love the idea that somehow with technology, referees will be held to a higher standard and they’ll end up getting the right decisions by helping them to look at their calls in more detail.

But, like the coastline paradox, the result is always going to be dependant on the scale you are measuring. VAR can never give us certainty because the more we slow down time and zoom in distance, the more we will discover layers and layers of uncertainty that aren’t visible at the scale of time and space at which the game is actually played. The VAR has quickly become a referee that works at a scale that nobody is actually playing the game at. When a VAR calls down to the centre official it is more often because the VAR has spotted something that only shows up at small scales. Lately I have seen everyone on a pitch standing around wondering what the situation is because literally no-one saw what happened. Slow motion and zoom lenses show us things that, at one scale of human perception, essentially never happened.

This is madness. The logical implication of this work is that there are 1000s of incidents a game that could literally be ruled dubious at a closer scale of time and distance. We have the absurd situation of a disengaged almost god-like figure watching the game in a way that no-one is actually playing it. I guarantee that this will only lead to more reviews, slower times, and more delays. Human judgement is still being applied. There is no objective rubric for ruling an action a red card or a yellow at some scales. VAR can never provide certainty, only another scale of uncertainty at which to apply judgement and make a decision.

I’m certain that the VAR experiment is not sustainable at the current level of deployment and it stems from the fact that the kinds of problems trying to be solved are not solvable.

Technology has its place in football, especially for goal line review where the result is always clear cut. But where judgement is still a critical part of the game, we should allow it to be exercised by trained people who are operating at the same time and space scales that the players are. Like the way of measuring a coastline, it should be used for practical purposes, and not in an effort to achieve an idealized state of perfect judgement.