This weekend would have been Finals Day for all the Men’s and Women’s Provincial Cup finals, but then it snowed. And snowed some more. And snowed even more after that, disrupting the domestic leagues schedules and forcing BC Soccer to make some adjustments to the timing of the rounds and the finals of this year’s cups to make sure all the necessary league games could be played.

That’s meant the Men’s A and U21 cups will be lifted this Sunday at Burnaby Lake, while it’s still semi-final time for the B and Masters cups, with those finals taking place in two weeks time at the same venue.

Canucks4Ever from the Take The Piss forums takes a look at the matches for us, kicking things off with a look at the pair of Keith Millar B Cup semi-finals. 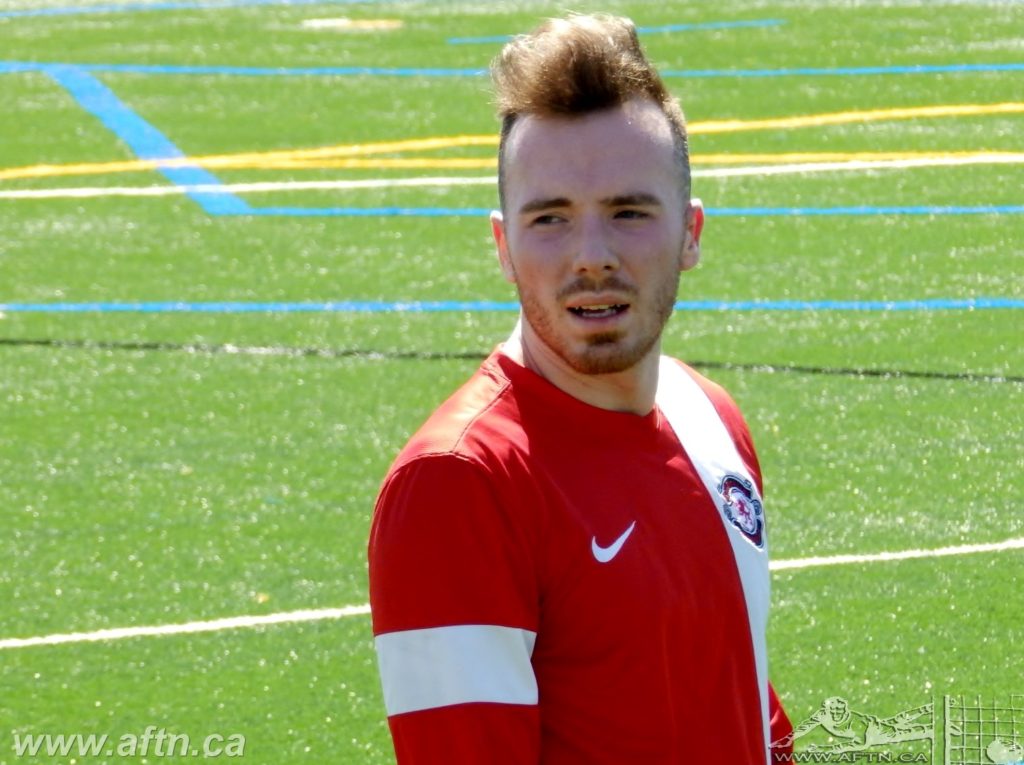 In the most bizarre half of the draw NorVan will now match up against Burnaby Metro Athletic, I mean Bacardi FC….oh sorry, no it’s Fraser Valley Red Devils. The sequence of events leading up to this match are absolutely absurd. First Sarajevo were added to the draw because Shaheen decided not to participate and Bacardi FC got in because the BMSL did not have time, due to the rash of winter weather we were forced to suffer through in the Lower Mainland, to finish the League Cup. Therefore, the league awarded Bacardi the spot as they were the next highest placing team in the First Division table.

The rum boys saw off the Europeans and then had to play Burnaby Metro, VMSL Division 2A Champions, who had been given a bye to the second round. Bacardi gave BC Soccer plenty of advanced notice that they absolutely could not play Saturday evening, as a teammate was getting married, but they would be more than willing to field a team anytime Friday, Sunday or even Monday wherever the Burnaby boys would like to play. Burnaby insisted that the absolute ONLY time that they could play the game was Saturday night and they were the home team so “too bad, so sad” that’s when we are scheduling the match. The BMSLers were forced to forfeit their chance at glory and Burnaby advanced to play FVRD Red Devils.

The VMSL crew showed their pedigree and dispatched their Valley challengers with a 2-0 victory. Alas though, a twist in the tale. Fraser Valley recognized a player on Burnaby as having played against them in a previous FVSL competition and reported the player to BC Soccer along with filing a formal protest. BC Soccer confirmed that the player had indeed registered in both the VMSL and FVSL and was therefore ineligible. The result was overturned and, one imagines, there wasn’t too much hand wringing at BC Soccer headquarters following Burnaby ‘s actions in the previous round. They had insisted the rules be enforced to the absolute letter of the law with no room for interpretation and it was then a case of “live by the sword, die by the sword” when the same stance was taken with the shoe on the other foot. Thus, it came to be that FVRD Red Devils would contest the semi-final of the B Cup.

NorVan, for their part, have just been winning matches without the extra curricular drama. The VMSL Div 2 Cup Champions had promotion and a league title within their grasp, only to run out of steam due to fixture congestion down the final stretch. They look rejuvenated now though, confidently dispatching BMSL Champions Sierra in the previous round.

Take nothing away from FVRD, but the reality is they don’t technically deserve to be here. They lost; and yes the other team “cheated” but from the accounts of the match it doesn’t seem likely that the player in question had a material impact on the game. Now it’s true that it doesn’t matter how you get here, just that you get here, and certainly FVRD could rise like a Phoenix from the ashes and win this one (anything can happen on game day, “insert cliche here”), but NorVan are in great form and here on merit alone. I’ll back the North Shore boys to make the final. 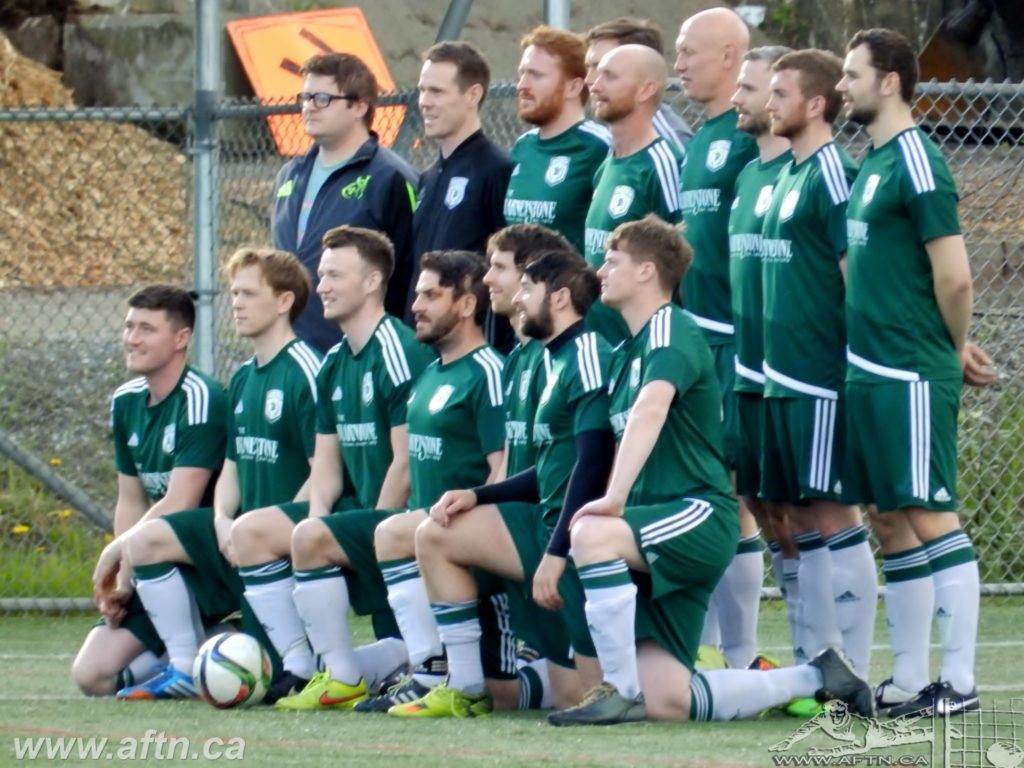 Match of the Round here as the FVSL Division 2 champions take on the Cinderella Greencaps.

The VMSL crew have taken on all comers to this point, dispatching teams from the VISL, BMSL and FVSL on their journey to the Semi’s. They’ve done it with flair as well, posting an aggregate score of 11-3. Poco on the other hand have been grinding out results, first with a greasy 1-0 over rivals Langley following their first round bye, and then they prevailed on penalties over Serbia in the quarter-finals

So it’s the old battle of offence versus defence, and let’s hope this one delivers a classic. The saying is that defence wins championships, but Greencaps are free scoring at the moment and look in the mood. Can Poco come out of their shell? Or would that lead to a Greencaps onslaught? One has to think that an early goal for the Vancouver boys would break things open, while the longer it stays nil-nil, the more it favours the Valley boys. It’s a toss up, but who likes boring games? I’ll take some goals and a Greencaps win in this one.