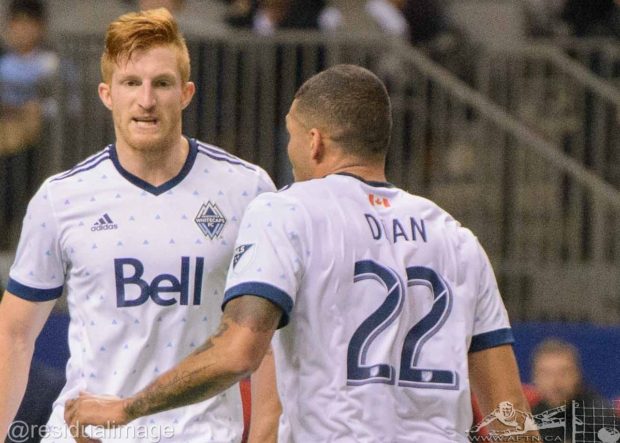 What before the summer of 2016 was a formation used by heretics of the tried and tested formations of the 21st century has now become fashionable again. Antonio Conte, before taking charge of runaway Premier League leaders Chelsea, implemented this formation for the Italian national side in Euro 2016, and greatly exceeded expectations. His Chelsea side have been a revelation, and look set to blaze their way to their second title in three years.

In the time since his European Championship exploits, an array of teams have tried their hand at the formation too. Manchester United, Burnley, Juventus, Barcelona, Bayern Munich, and even the Welsh National team have given it go, to varying degrees of success. It is the natural heir to the 4-2-3-1, a formation used by so many that at some points in recent history it was curious to see a team that did not line up that way. This time of transition has fully impacted the European game, and now, like Christopher Columbus and The Beatles before it, it has come to America.

To call MLS tactically flexible would be a downright lie. Brilliance, tactical or technical, is rarely the name of the game, but instead it is about who makes more mistakes, and who can capitalize on the other team’s mistakes. As a consequence, the pace of the game is slower and therefore less exciting.

Patience is preached by the coaches, and the eternal battle is to bring in players who make fewer mistakes. Salary cap savvy, safe, and target reaching. In other words, boring. 4-4-2 merchants and 4-2-3-1 brigands. Only RSL have consistently playing a slightly more exciting 4-3-3 in the last few years. NYCFC played 3-5-2 at times, but mainly because their home pitch is so narrow that formations lose all significance.

Last week, Carl Robinson decided enough was enough. In my mind, as he was wandering the hallways of Dragon Park (the Welsh FA’s headquarters where the ‘Caps spent their preseason), he came across Chris Coleman, the Welsh National manager, preaching to an empty room about the dark magik of the 3-5-2, and was instantly hooked. Carl must have spent the time since waiting for his moment to preach his new doctrine to the uneducated masses in Major League Soccer. 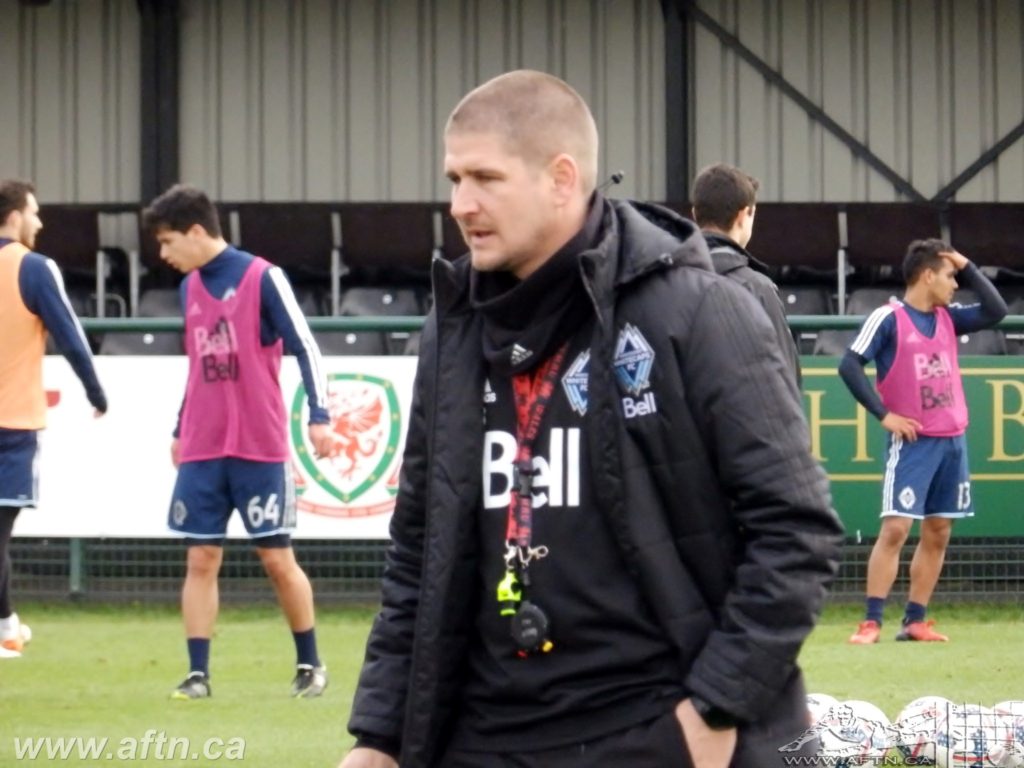 That moment of truth arrived last Saturday. The blue and white were playing three at the back at last! Everything would be different from that moment on, ushering a new era of tactical innovation in the league.

The Whitecaps fell convincingly to one of the most out of form teams in the Conference. Robbo wasn’t the only one who thought it might work. Michael McColl of this very parish, has been going on about it for ages, as has Nicolaas Rupprecht. It has also been lurking in the deep dark corners of my mind too. Where did it all go wrong?

It all comes down to personnel. There are two key parts to the 3-5-2 that make it work so well in theory. The three defender system, and the wing backs. A two striker system is nothing new, and neither is a three man midfield (the 4-2-3-1 is supposed to collapse into a three man midfield when defending the flanks). The ‘Caps adopting this strategy may open up new possibilities, but will not fix glaring problems with the current players.

Wing backs are funny old thing; it’s amazing how you ask a player to move 15 yards further up the pitch and his roles and responsibilities change completely. Usually, full backs who like to bomb forward too much make good wing backs. In the Whitecaps case, Sam Adekugbe and Marcel de Jong would be suitable candidates. On the right flank, Jake Nerwinski has potential to thrive in that position, but Sheanon Williams’ style would likely favour the classic full back role. Fortunately, that position was not the problem on Saturday.

The midfield wasn’t quite ticking, but neither was it the team’s downfall. Russell Teibert, Matias Laba, and Tony Tchani were too defensive, but what can you expect when you’re thrust into a new formation on the road like they were. Similarly, the strikers were unable to create anything due to the lack of support from the midfield. Where were those runs into the box that made Laba our top scorer for the season?

The beginning and the end of Vancouver’s problems were with the three defenders.

The roles of each of the back three need to be crystal clear. Who goes to the ball when it’s on the top of the box? Who covers the space behind the wing backs? Holding a line for an offside also becomes harder. Not only that, but a huge part of the attacking game plan relies on the ball playing abilities of the defenders to supply the midfielders.

Tim Parker was the only one of the 3 that I would in any way trust with the ball at his feet, and I don’t think we’re in a place to introduce a Libero (a ball playing playmaker). All that is difficult enough as it is, let alone with limited practice.

In summary, it was too much too soon for the ‘Caps. The change in formation was admirable, but in the end, the wrong decision. I am not ruling out its long term use for the Whitecaps, but it will take training for it to become the go to tactic of choice.

I am also encouraged that Robbo is taking matters into his own hands and trying to make something happen. We are quick to criticize coaches for not adapting, and should recognize when they be bold too.