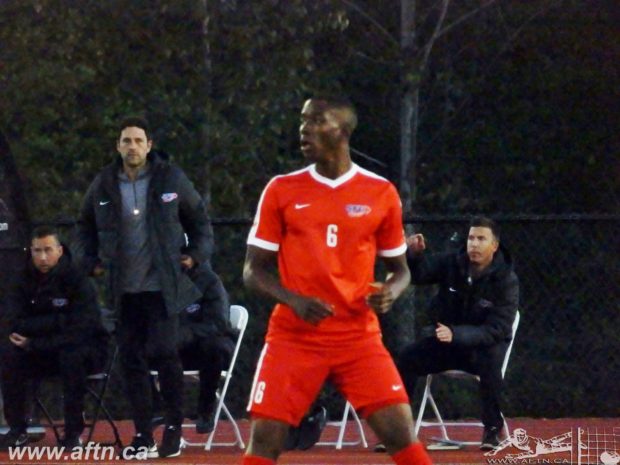 One of the hottest prospects on the SFU Clan squad right now is Mamadi Camara. The Montreal-born midfielder will be a TSS FC Rovers player for the upcoming PDL season and a definite player to watch as he makes his first appearance at the higher level.

Camara has been earning plaudits during his first two seasons with the Clan and was invited in to train with WFC2 last summer by then head coach Alan Koch, after an impressive rookie season that saw him net five goals and earn First Team Conference honours.

That experience gave Camara a taste of what he needs to do to make it to that next level and he headed back to the Clan with a fire in his belly.

Camara played every match for the Clan during his sophomore season last year, adding nine goals and six assists, as his electric pace and an eye for a finish proved a handful for SFU’s opponents all season long and saw him named to both the GNAC and All-Region end of season First Teams. 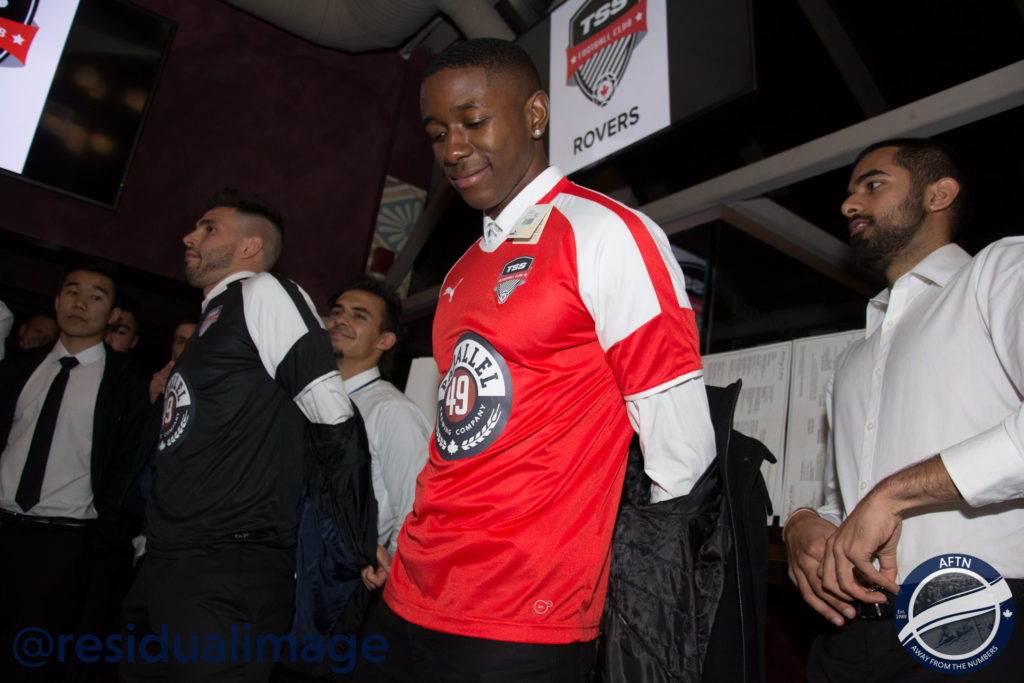 He’s now looking to build on what he’s learned and show he belongs in the pro ranks. As always, there’s a danger of overhyping the talented 22-year-old, but Clan coach Clint Schneider has the perfect solution.

“We keep telling him he’s not good enough,” deadpanned Schneider, when we spoke with him last year. “That’s how you do it. We tell him if he was going to be a pro, he’d be out of here already, and so he’s got to continue to work on those things.

“The great thing is Alan’s been very honest with him too in his assessment. They [WFC2] brought him in for a reason. They like things about him. Anybody that’s ever watched him, you watch him and he just looks like a presence. He’s got so much about him. But he can get better. His upside’s enormous. And credit to him, he wants to get better. He knows that this is an environment that we’ve created where he can get better, and that’s exciting.”

The PDL level is the next test for Camara to see if he has what it takes to make it at the higher grade. Consistency, finishing, and his football IQ are all things he still needs to work on, but the signs are there that SFU and TSS have a real prospect on their hands. If nothing else, he’s going to be exciting to watch this coming season.

The video below will give you a taster of what TSS fans can expect from Camara in the season ahead.

You can see Mamadi and the rest of the TSS Rovers squad at Swangard Stadium this summer. The Rovers home opener is on Friday May 12th against Lane United. Season tickets cost only $70 for seven PDL matches and a marquee friendly. If you haven’t got yours already, then click HERE to get your season or individual tickets. #SupportLocalSoccer