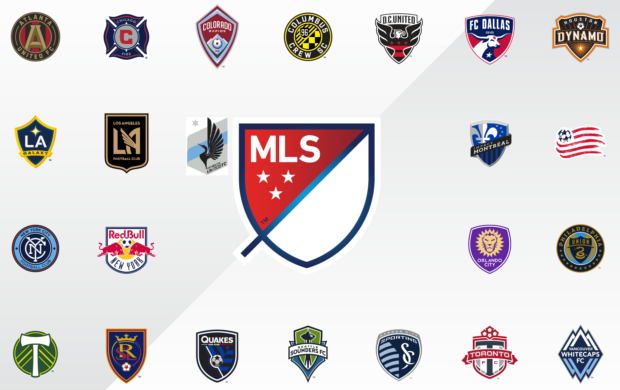 With the release of the 2018 MLS schedule, it’s time to take a look at a number of notable events within the league since TFC completed their historic season.

Perhaps the biggest headline makers are Portland Timbers. They parted ways with long time head coach Caleb Porter, hired Giovanni Savarese to replace him, sent former Whitecap Darren Mattocks to DC United in exchange for a 2018 International Roster Spot, and perhaps most surprising of all, stalwart midfielder Darlington Nagbe and defender Gbenga Arokoyo were sent to Atlanta United in exchange for $650,000 in General Allocation Money for 2018, $100,000 more in 2019, $300,000 in Targeted Allocation Money in 2018, as well as an International Roster Spot for 2018. In addition, if certain performance benchmarks are met by Nagbe, an additional $600,000 in future Targeted Allocation Money could change hands. To those who follow the Timbers closely, this was not as much of a shock as it seemed to be league wide. The Timbers also announced they had signed Costa Rican defender Julio Cascante from Deportivo Saprissa.

With the acquisition of Nagbe, things are not all rosy for Atlanta as Yamil Asad, the scorer of the first goal in Atlanta United history, appears to be back with Velez Sarsfield of Argentina. The two teams have not been able to come to an agreement over a permanent transfer for the talented midfielder. 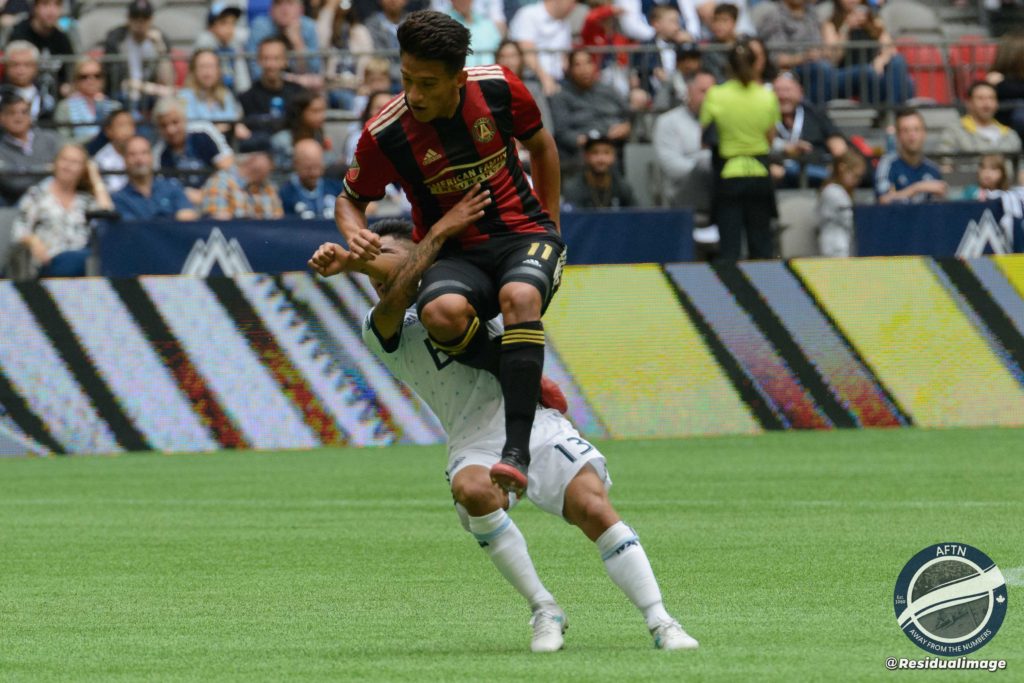 When Kaka announced his retirement last season, Orlando City knew they had to do something. December was a busy month for the Lions. After acquiring RJ Allen and Stefano Pinho the week before, they went out and acquired Jose Villareal and Mohamed El-Munir. They started off 2018 by acquiring Sacha Kljestan from Red Bulls for Tommy Redding and Carlos Rivas. The big question still surrounding the team: will Cyle Larin still be with them come First Kick? Moves to Europe have been rumoured but no deal has yet been done.

As one could expect, expansion side LAFC has been super busy. After announcing their first signing, Monday Bassey Etim last May, they followed up by snagging Mexican International Carlos Vela as a Designated Player last summer. In a few transactions that probably went unnoticed outside of LA and Dallas, LAFC managed to pry Walker Zimmerman out of Dallas for Allocation Money and sign 19-year-old Young Designated Player Diego Rossi from Peñarol. After stocking up with five players from the Expansion Draft (Tyler Miller, Latif Blessing, Marco Urena, Jukka Raitala, and Raheem Edwards), GM John Thorrington quickly flipped Raitala and Edwards to Montreal for defender Laurent Ciman. They kicked off this new year by inking California native, and ex-Whitecap, Jordan Harvey as a Free Agent and acquiring Benny Feilhaber from Sporting Kansas City for Allocation Money. That’s some strong squad building already from the new kids on the block.

Another move probably not widely reported outside of the market, was NYCFC’s signing of midfielder Jesus Medina, from Paraguay’s Club Libertad. Medina, a five time club champion with Libertad, will occupy a DP spot with his new club and is expected to be an attacking midfielder, presumably playing behind David Villa.

In non-personnel related news, Providence Park is undergoing a 5000 seat expansion, with the new seats going in above the KeyBank Club, meaning there will be no preseason action in the Rose City and the Timbers will not play a home match until April 14th. 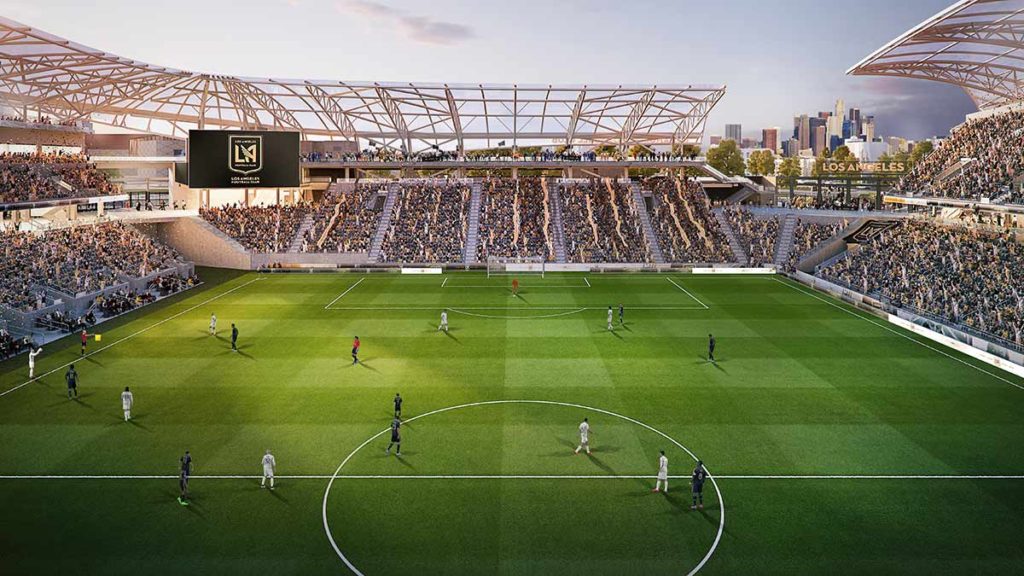 LAFC will open Banc of California Stadium on April 29th against Seattle. One can’t help but think this was deliberately planned by MLS as they know Seattle will have a good contingent down there.

DC United will open Audi Field on July 14th against the Whitecaps, however, this will be their third “home” match of the season as their first two (March 17 vs Houston and Apr 14 vs Columbus) will be at venues still to be determined.

There’s a lot to digest so far, with a lot of lingering questions that won’t be answered possibly until the end of the season. For me, some of the key ones are:

1) How will Nagbe fit in with Atlanta?
2) How much will Nagbe’s departure be felt in Portland’s midfield?
3) Is LAFC for real and can they gel to be the force they seem to be on paper?

There are still two months left before First Kick, so we’re bound to see more movement.

[Michael – We’re delighted to welcome writer Jay Mayede to the AFTN team. Supporters may know Jay from his work with Curva Collective and his writings on 86 Forever, and he will cast his eye on the happenings around Major League Soccer this season, along with whatever else piques his interest. A regular general MLS column has been lacking on AFTN these past couple of seasons and we’re delighted that Jay will be helping to fill that void, starting with his first piece for us today.]