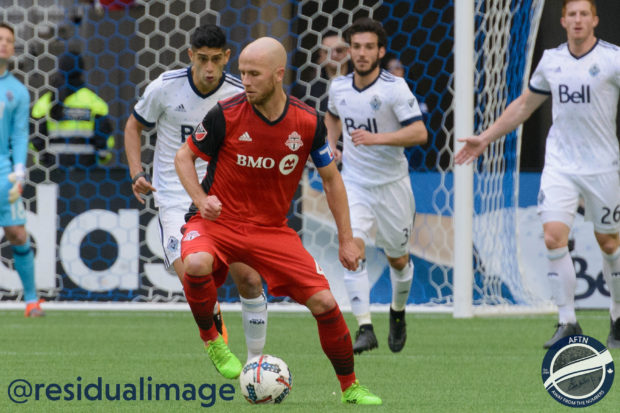 Love him or loathe him, there is no doubting that Michael Bradley has been a key component of Toronto FC’s success these past couple of seasons.

Since making the move from AS Roma to Toronto in January 2014, for a transfer fee of $10 million, Bradley has played a pivotal role in TFC’s improvement year upon year. From league laughing stocks to the dominant force they were last season.

The last two years have seen Bradley lift a MLS Cup, a Supporters Shield, and two Voyageurs Cups with Toronto, but tonight he and the club stand 180 minutes away from the pinnacle of their achievements – a CONCACAF Champions League trophy and a place at the FIFA Club World Cup.

Hard to watch as a Whitecaps fan, but they’re achievements that have delighted his father Bob, back in the league himself as head coach of Los Angeles FC. He knows his son has had a bumpy road these past few seasons, and taken a lot of flak along the way, but feels the recent success of TFC shows why Michael’s move back to MLS was the right one for him.

“When Michael went there, he was excited for a challenge,” Bradley told us after LAFC’s win over the Whitecaps on Friday. “Where he was going in and there was a lot on his shoulders. He got a lot of criticism coming back to the league, but the part that drove him was coming back and to try and go somewhere where he could have that responsibility.”

A key aspect in it all was respect. 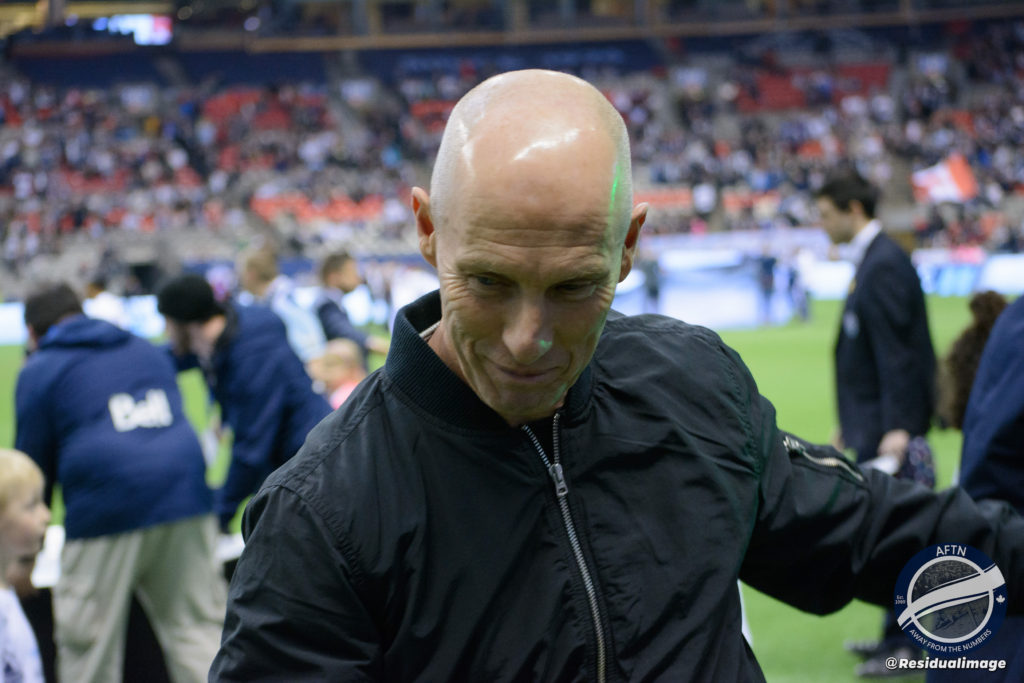 Bob Bradley feels the US international deserved the chance to be a leader after spells in Europe with SC Heerenveen in Holland, Borussia Mönchengladbach in Germany, Aston Villa in England, and Chievo and Roma in Italy.

Deserved? Perhaps. But it wasn’t to be forthcoming in Europe so Michael Bradley decided to head home and back to MLS, a league he hadn’t played in since his two years with MetroStars in 2004 and 2005.

“He felt that he’d earned it in Europe, but no-one seemed to want to give him that chance,” Bradley said of his son. “The first year in Roma, he thought he’d played really well, but when they changed coaches the second year, he just didn’t feel that he was given the respect.”

Bradley had signed a four year deal with Roma in July 2012, leaving for Toronto midway through his second season with the club. His father feels TFC was the perfect landing spot for his son. A team that used the various MLS mechanisms wisely, while also focusing on bringing through some younger talent.

The end result is a side that knows how to win and how to get the job done, as demonstrated in this Champions League run.

“When I see since then the way Toronto has embraced that team, the way they’ve grown,” Bradley said. “When you look at the job of the organisation and the job that Greg Vanney’s done and his staff. The young players that have now been developed there.

And as any proud father would be, he’s loved watching the part his son has had in that success and wants him to reach that ultimate goal.

“I’m proud of the role that Michael has played in that,” Bradley said of TFC’s success. “And now, I’m excited for them to try and finish the job and win this whole thing.” 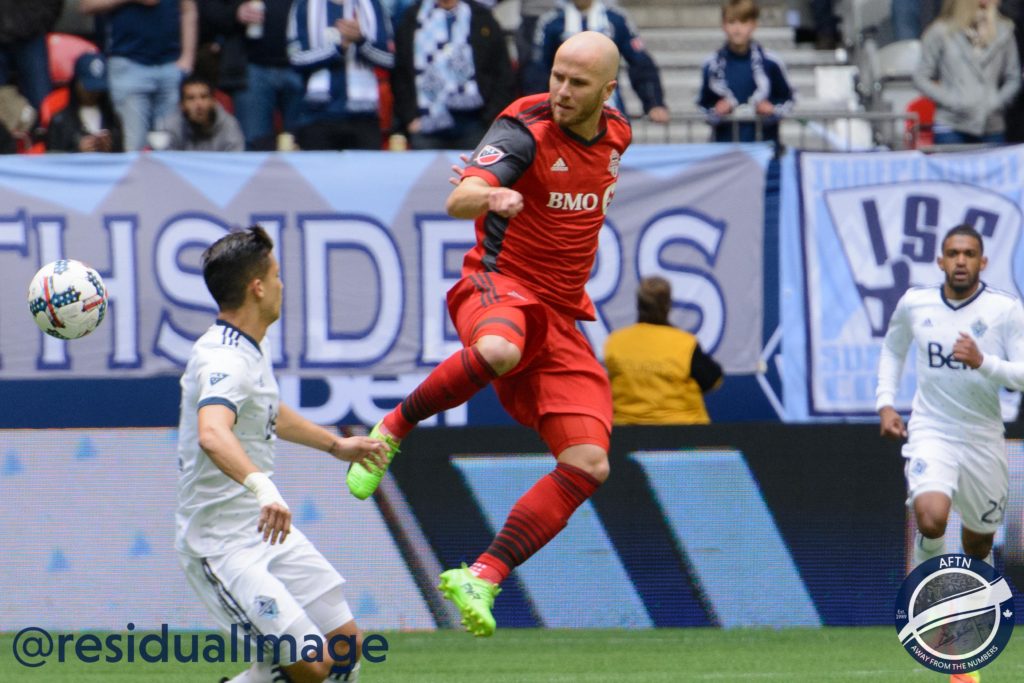