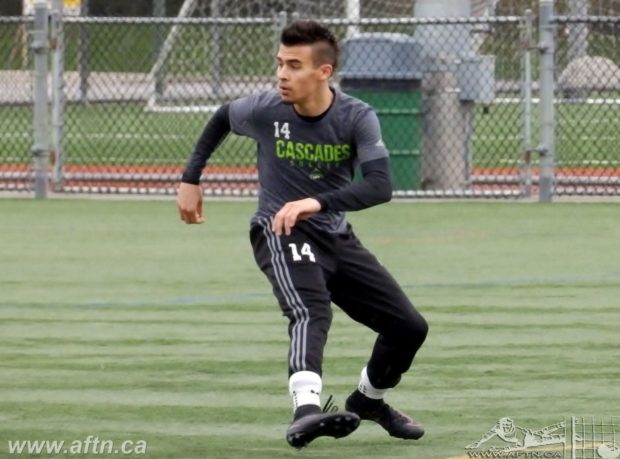 Connor MacMillan heads to TSS FC Rovers with a wealth of PDL experience already under his belt. This will be the 23-year-old’s third season in the league, having played his summer football these last two years with Kitsap Pumas.

The attacking midfielder made eight appearances (playing 202 minutes) in 2015, beginning the season as a sub and ending it as a starter. He followed that up with 11 appearances (and 269 minutes) last season, tallying one assist in the last game of the season, a 3-1 win over Calgary Foothills.

With the experience he gained at Kitsap, along with that playing in CIS, FVSL, and PCSL, TSS will be hoping MacMillan can be one of the standout players during their inaugural season.

The Chilliwack native has an eye for goal and can play across any of the midfield positions. His talents earned him a trial with WFC2 at the start of the year, and although he played in all three preseason matches and scored in the 4-2 win over SFU, a USL contract wasn’t forthcoming. At least not yet. A strong PDL season may see that change. 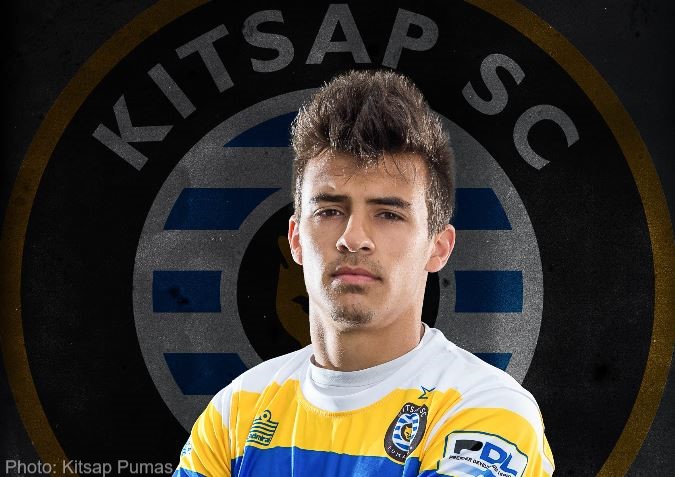 MacMillan graduates from the University of Fraser Valley this year, and his five years with the Cascades has seen him produce in CIS play.

He finishes his college career with a record of 10 goals and six assists from his 64 appearances, including a couple of Canada West Bronze medals.

MacMillan played the latter years of his youth soccer with Chilliwack Attack, winning the 2011 Coastal Cup and then the U18 BC Provincial Championship in Penticton, grabbing a couple of goals in the finals, in his last season with the club.

Before calling Bremerton his home for the past two summers with the Pumas, MacMillan played in the PCSL with Chilliwack FC. Playing in the PCSL Reserve League with the team from 2010 to 2013, McMillan was the division’s top scorer in 2012. He played the 2014 PCSL season with Abbotsford Mariners, scoring four goals for them as they finished runners-up in the regular season standings.

He played the 2012/13 FVSL season with Chilliwack FC, winning the Bradner Cup in 2013, before making the switch to Abbotsford United for the 2013/14 season onwards, winning the 2014 Soccer City Cup and being named to the FVSL All Star team on a couple of occasions. 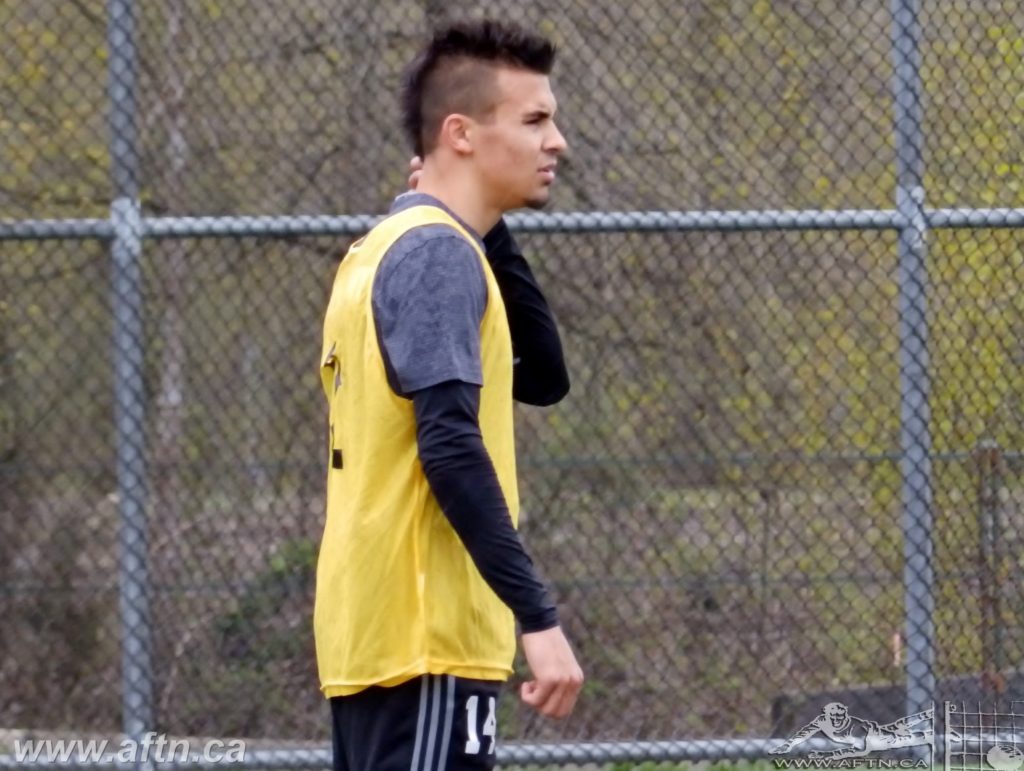 Noted for his work ethic at training, want to know more of what MacMillan will be offering TSS Rovers this summer? Then this highlights video of him should give you a great idea. The first goal in this in particular is an absolute cracker.

You can see Connor and the rest of the TSS Rovers squad at Swangard Stadium this summer. The Rovers home opener is on Friday May 12th against Lane United. Season tickets cost only $70 for seven PDL matches and a marquee friendly. If you haven’t got yours already, then click HERE to get your season or individual tickets. #SupportLocalSoccer