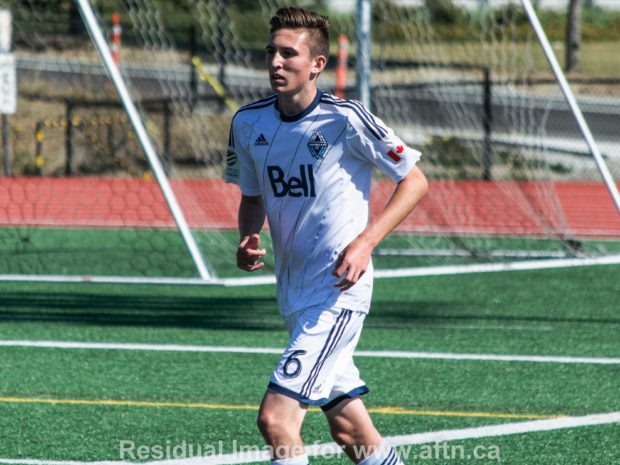 Eric de Graaf is back in Vancouver to play this summer’s PDL season with TSS FC Rovers after a Freshman season with the University of Portland that saw the Pilots win their first West Coast Conference title since 2002.

De Graaf joined the Whitecaps Residency program for the 2012/13 season after a successful youth career with Surrey United. Having been in the Surrey system since the age of five, de Graaf’s swansong with Surrey ended in some style with a triple winning 2012 season that saw them take home the BCSPL League title, League Cup, and Premier Cup.

De Graaf played four seasons with the ‘Caps, helping both the U16s and U18s to a string of playoff appearances. He unfortunately missed out on the USSDA U18 Championship game against Dallas in July due to commitments with his new school, but he had an excellent final season in the Residency program and was a key figure on the backline in the left back position.

Overall, de Graaf made 60 appearances for the Whitecaps at U16 and U18 levels over four seasons from 2012 to 2016, scoring one goal, an important one that sent the ‘Caps to U16 USSDA quarter-finals. His Residency career stats are as follows:

Still only 19-years-old, de Graaf found himself behind two seniors in the Portland Pilots line-up last season, limiting him to just five appearances as the coach decided to still with a settled and more experienced back four for the last two months of the season, on their way to that WCC championship and a heartbreaking first round penalty kick loss to New Mexico Lobos in the College Cup.

De Graaf did well in the games he played and grabbed his first NCAA assist in the 2-1 loss to Sacramento State in September.

With those senior players now moving on, de Graaf has found himself playing full games in the spring friendlies and looks set to be a starter when his sophomore season gets underway. Played as a left back last season, de Graaf played as a centre back in the draws against Timbers 2 and Sounders 2, doing well and it will be interesting to see where the coach sees his immediate positional with the Pilots in the season ahead. He was left back with the ‘Caps at the end but played centre back for much of his youth career.

When de Graaf head to Portland, he told AFTN that the school was “a sleeping giant”. After the breakout season the Pilots just had, you feel that it’s just the beginning for both them and de Graaf in what could be a successful few years at Merlo Field.

De Graaf will bring his defensive talents to TSS FC Rovers for the PDL season ahead, and his versatility, experience, and excellent pace and footwork will be critical factors on the Rovers backline this year. 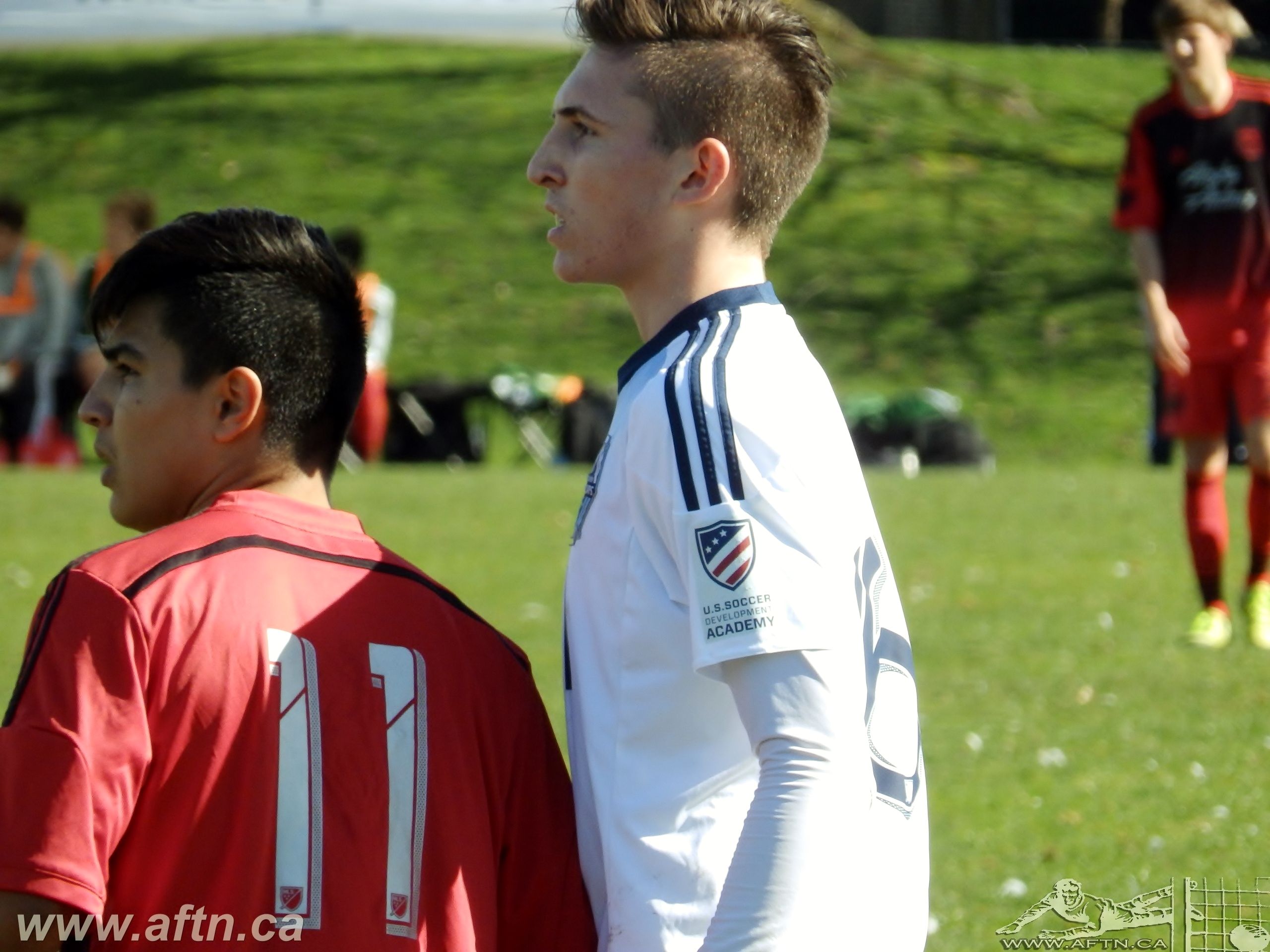 You can see Eric and the rest of the TSS Rovers squad at Swangard Stadium this summer. The Rovers home opener is on Friday May 12th against Lane United. Season tickets cost only $70 for seven PDL matches and a marquee friendly. If you haven’t got yours already, then click HERE to get your season or individual tickets. #SupportLocalSoccer