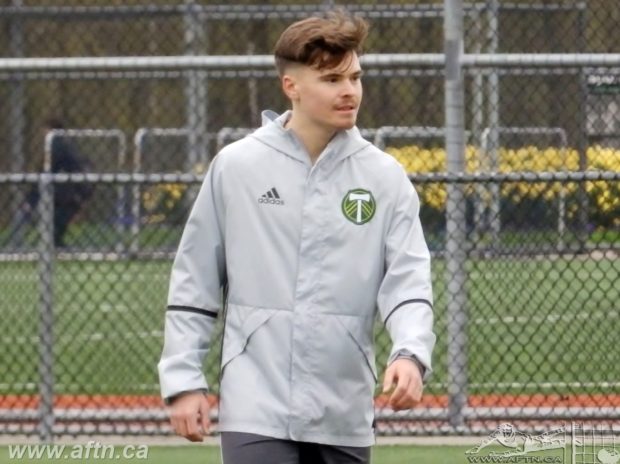 TSS FC Rovers will have a pair of brothers playing for them this season, Marcello and Matteo Polisi.

We’ve profiled Marcello already, so now we turn our attention to the younger of the two siblings, central attacking midfielder Matteo.

Both the Polisi brothers joined Vancouver Whitecaps’ Residency program in September 2011 from Coquitlam Metro-Ford SC, and playing on the U14 team, after being on the Prospects team from U11 to U13 levels.

Polisi’s youth career with Coquitlam started at the age of four, as he moved through the ranks from U5 to U14 level, often playing an age group or two up from his actual age. He’s represented BC at Provincial level at a couple of age ranges, captaining the U13 team just before joining the ‘Caps. 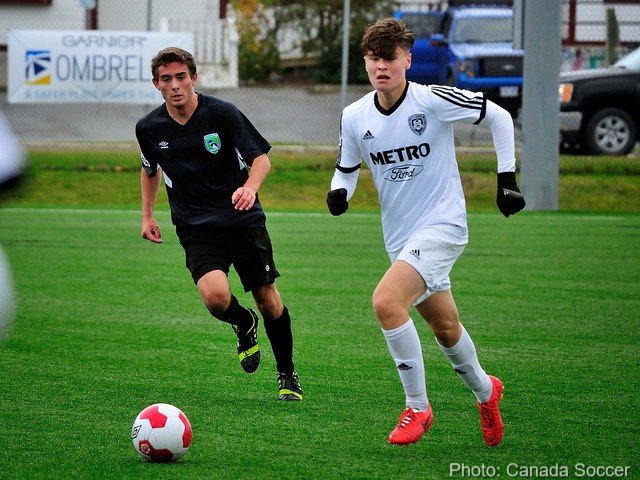 His talent attracted attention overseas and he headed to Belgium for training stints with Standard Liege in both 2008 and 2009.

After a couple of years with the Whitecaps, Matteo moved back to Coquitlam Metro-Ford for the 2013/14 season, while his brother Marcello stayed with the ‘Caps. Matteo played for Coquitlam’s U16 team in the BCSPL and was named a ‘Player of Distinction’ by the CSA.

Polisi was part of the Coquitlam Metro-Ford side that lifted the BC Provincial U15 Cup Final in 2015, scoring an incredible hat-trick in the second half of extra time to give his side the 3-1 victory and the trophy.

CMF Technical Director, and former Canadian national team player and head coach, Dale Mitchell described Matteo as “one of the most creative players to ever come out of Metro Ford”, at their 2015 Player of the Year awards.

You can see those goals, and some of what other skills he will bring to TSS Rovers, in his highlights video below.

Polisi’s performances in Coquitlam saw him make the surprising move south of the border to join Portland Timbers’ Residency Program in the Spring of 2016.

Polisi turned 19-years-old last week and heads back to Vancouver with TSS Rovers after some trials and tryouts over in Europe. He brings another goal threat to the side and it will be fun watching the Polisi brothers on the pitch for the first time in many a year. 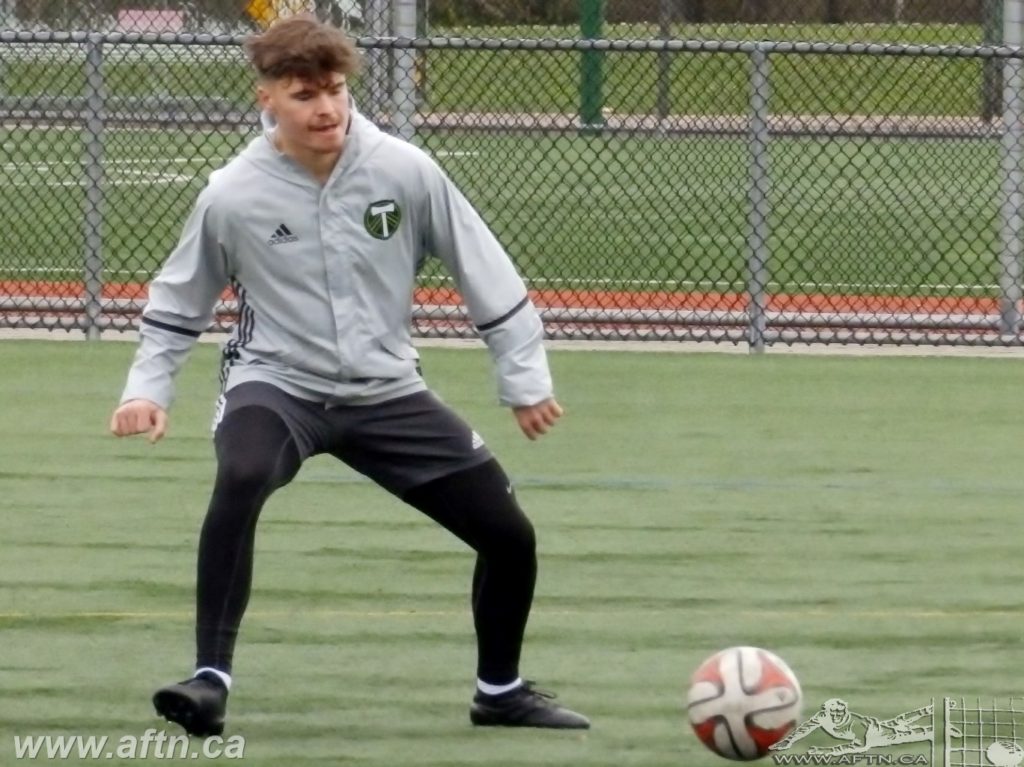 You can see Matteo, his brother Marcello, and the rest of the TSS Rovers squad at Swangard Stadium this summer. The Rovers home opener is on Friday May 12th against Lane United. Season tickets cost only $70 for seven PDL matches and a marquee friendly. If you haven’t got yours already, then click HERE to get your season or individual tickets. #SupportLocalSoccer