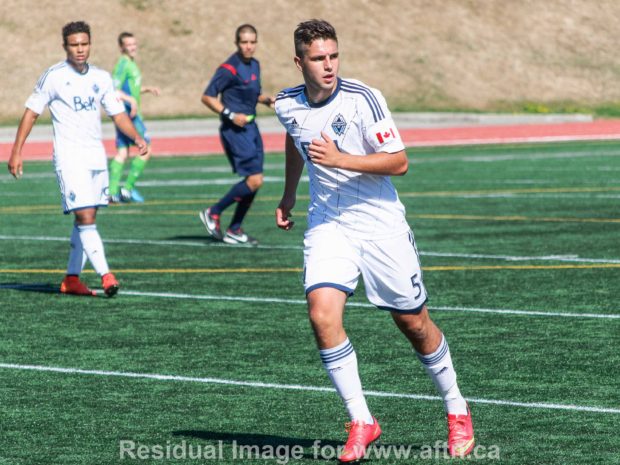 TWU led the way in their conference for much of the season before being pipped at the post by UBC Thunderbirds. Boucas played, and started, in all 16 of the Spartans regular season games last year, grabbing one goal along the way, in the 1-1 draw with UBC in October, and one assist.

Boucas joined the Whitecaps Residency program in September 2012, after a successful time as captain with Surrey United in the BCSPL, playing one season with the U16s and two with the U18s, clocking significant minutes and rarely missing a match.

Boucas made 25 appearances in his first season as a Cap, starting all those matches and adding one goal. After moving up to the U18s for the 2013-14 season, Boucas made 24 appearances during his first year at the older level, netting one goal, but it was in his second season with the U18s that he started to come into his own, making 31 appearances (29 of them starts) and adding a further goal in what was an excellent season for him.

Boucas’ career stats with the Whitecaps Residency program were as follows:

After graduating from the ‘Caps Residency program in the summer of 2015, Boucas had the opportunity to head to the States for a scholarship at one of the smaller NCAA schools, but he decided to stay local, heading back to his hometown and Trinity Western.

That allowed him to still train with the Residency players where possible and hopefully catch the eye of the WFC2 coaching staff along the way. Playing now for TSS this summer will allow the 20-year-old to do that further.

Boucas was named the Umbrella Academy supporters group’s U18 Player of the Year for the 2014/15 season and made one appearance in the PDL with Calgary Foothills last season, so knows a little as to what to expect in the league this campaign. 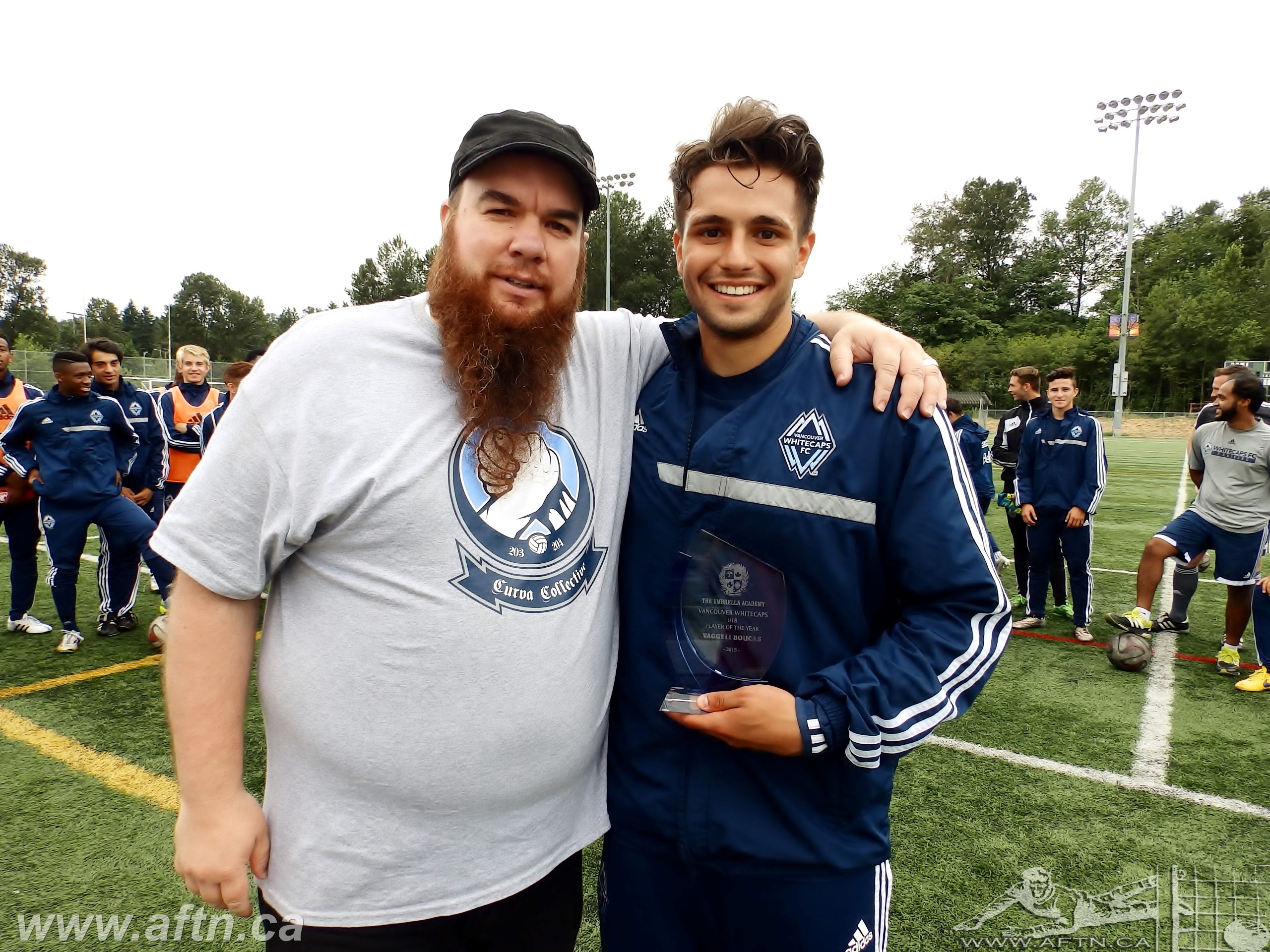 You can see Vaggeli and the rest of the TSS Rovers squad at Swangard Stadium this summer. The Rovers home opener is on Friday May 12th against Lane United. Season tickets cost only $70 for seven PDL matches and a marquee friendly. If you haven’t got yours already, then click HERE to get your season or individual tickets. #SupportLocalSoccer