The 2013 MLS season is all over bar one last shouting for Vancouver Whitecaps.

There needs to be changes and there will be, of both players and management,  and they will start happening from next week. Should these be wholesale or should the Caps keep a core and build around them?
We got all of AFTN’s writers for this season to take a look at the current Whitecaps squad and say whether they would keep them around for next season, trade them for more valuable assets or to fill positions of need, or just release them into the wild altogether.
We continue the feature with a look at the midfielders.
(You  can read part one on the goalkeepers HERE and part two on the defenders HERE).
Here’s our thoughts. We want to read yours below…. 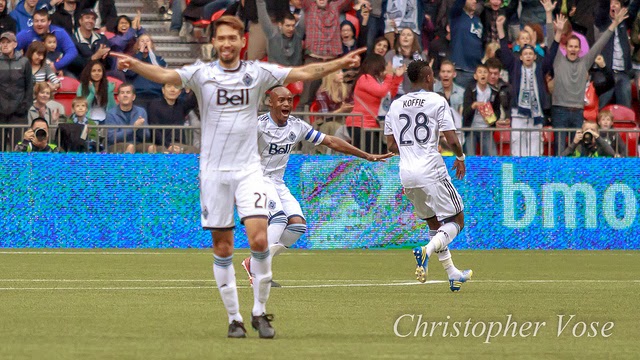