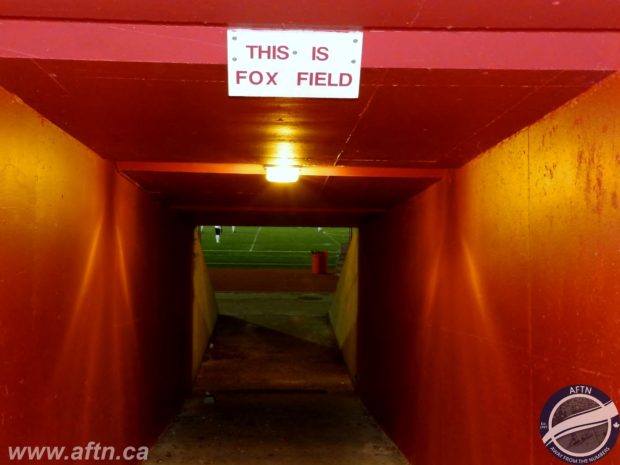 It couldn’t have been a much better start to the season for the SFU Clan. From their eight games played, they’ve recorded eight wins, scored 31 goals, kept five clean sheets, and only let in three goals in total.

Not only has that seen Clint Schneider’s men sit comfortably at the top of the Great Northwest Athletic Conference (GNAC) standings, it also sees them ranked number one this week in the United Soccer Coaches NCAA Division 2 national poll.

To put that into some context, NCAA II comprises of 212 universities and colleges. It’s quite the achievement, but a fitting reward for the highly talented squad Schneider has assembled up at SFU this season.

That, of course, now makes them the team everyone else in the division will be gunning for. The team that they all want to knock off. Although as the only Canadian school in NCAA, that’s usually the case anyway. It’s what Schneider expects, and right now, he’s just keen to use this part of the Clan’s season to get them fully prepared for the main goal – that elusive first NCAA championship.

“We’re trying to build to something bigger, so that we can go and make a run at it this year,” Schneider told AFTN. “We have a good group. We’ve seen a lot of what the West is about and we’re right there for sure. Not it’s just about staying healthy and playing our best football at the end of the year.”

The Clan started their season with six matches on the road, four in California and two in North Dakota. That was through choice, with Schneider wanting his squad to be tested from the start and he learned a lot about his team.

“I learned that we are good,” Schneider told us. “I think we still have more in the tank. The thing that I’m honestly most frustrated with is that we’ve now had four games that really have been walks. Honestly. With that can come bad habits.”

There’s certainly been some blowouts in the Clan’s eight wins so far. The last four games that Schneider talks about have seen a 5-0 win over the University of Mary, 6-0 against Oklahoma Baptist University, 4-0 against Montana State University Billings, and most recently, a 6-1 victory last Saturday at Saint Martin’s University. 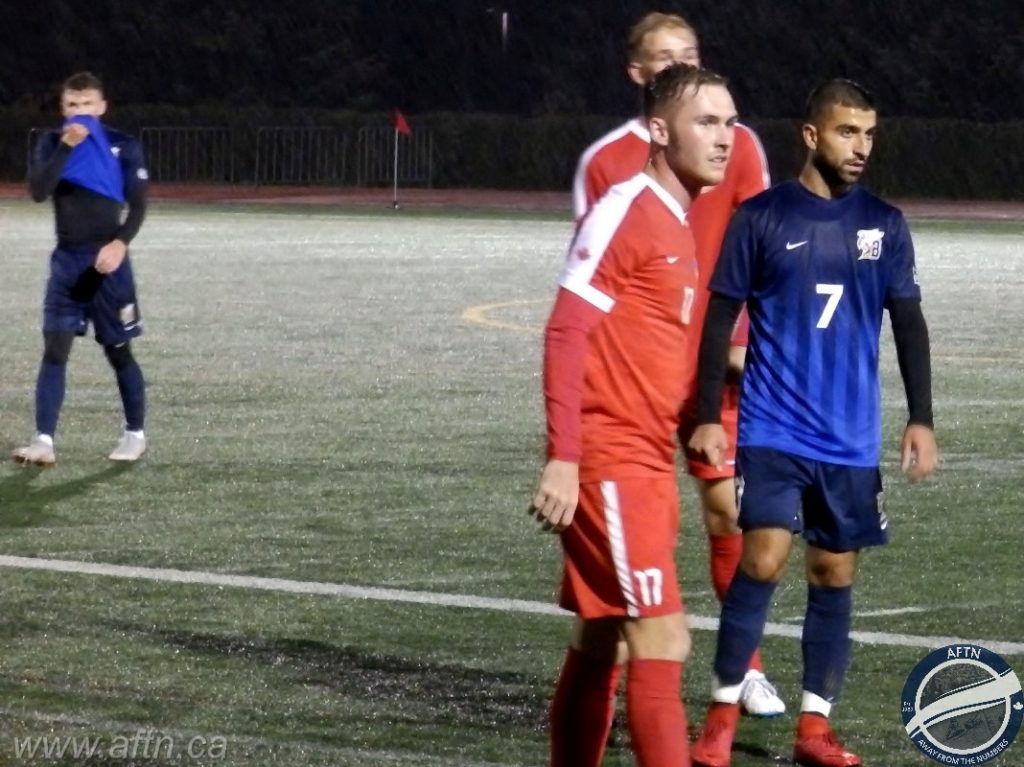 Lots of goals and three clean sheets, and while the Clan attack is looking in phenomenal form this early in the season (Matteo Polisi has nine goals already, with Mamadi Camara and Connor Glennon not far behind with seven apiece), SFU’s defence has maybe not been tested all that much, and might not get all the headlines, but they’ve handled everything that has been thrown at them.

“Luciano [Trasolini, the Clan’s goalkeeper] has made saves for us in games where they got out of hand later,” Schneider revealed. “But he had to make a save early for it to happen. Concede there and who knows? You never know. So credit to Luch because there’s been games where he hasn’t had a whole lot to do, except for one save and he’s made it.

That’s all been great, but is there any concern that the team, especially the defence, aren’t getting the tests they need for what will be a whole different challenge in the playoffs? Recent seasons have seen the Clan dominant in the regular season, but then falling early when they come up against that tougher opposition.

“We will get those [tougher challenges] for sure,” Schneider feels. “We’re going to have more to do. I can guarantee it. I think those things will happen organically. This team is built to go and make a run at it. I’m not abashed at saying that. Of course the next game is the most important, our guys know that, but our goals are much bigger than that, of course.”

And if anything, these recent games have given the Clan the opportunity to work on certain aspects of their game with the bigger picture in mind.

“We hold ourselves to higher standards,” Schneider added. “We could just play five yard passes in our third and kill these games for 45 minutes. That’s not who we are. We’re going to try and play, try to create, and work on some things that we’ve tried at training. Sometimes they come off, sometimes they don’t, but this is what we’re about.”

After all their travels, and some time enjoying the Californian sun, the Clan finally got to return home last week, seeing off Montana State University Billings Yellowjackets 4-0 up Burnaby mountain last Thursday in their first GNAC clash of the new season (you can see our highlights of the match below).

The match was played in monsoon like conditions for the better part of it. Not ideally conducive to nice football, but welcome home guys!

“Absolutely,” Schneider laughed. “This is the reality of being up on the hill. Being in Vancouver at this time of year. The boys are used to it, the coaching staff are used to it, and we enjoy playing in it. The only downside is it doesn’t attract fans, so that’s our reality.”

If the weather is the only thing stopping you from getting out to see this talented team, then you have no excuses tonight when Portland’s Concordia University head north to try and knock off the Clan [Kick off is 7pm, with free admission and free parking with code Varsity18].

This really is an exciting team, and you can be sure you’ll be seeing a number of them in the Canadian Premier League in years to come. They have a real shot at landing that elusive first NCAA championship this season. If you’ve been a bit disillusioned with your local football this season after a very up and down MLS season, then this could very well be just the remedy you need. Get out and see them in action if you can. You won’t be disappointed.