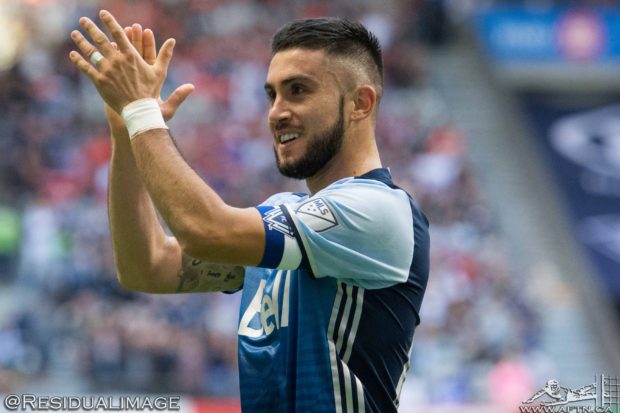 Pedro Morales signed for the Whitecaps from Malaga FC a few days before the start of the 2014 MLS season, coming to Vancouver on a free transfer.

Malaga were going through a financial meltdown on the back of the now defunct Financial Fair Play Rules set by UEFA, Europe’s football governing body. Malaga had signed a lot of players in the years before the rules were put into place to stop billionaires pumping cash into clubs like Manchester City, PSG and Chelsea. Players such as Isco (now a Real Madrid benchwarmer), Ruud Van Nistelrooy (Manchester United and Real Madrid goal machine), and Roque Santa Cruz (Manchester City flop) were all signed to lucrative contracts, with the owner of the Spanish club trying out the “Galactico” policy used by Real Madrid, but getting cold feet.

What followed was a fire sale; a couple of players fetched 20+ million euros, several others had their contracts mutually terminated, giving Morales the opportunity to head to the ‘Caps and to MLS as a Designated Player.

Morales, whose career had peaked during quite successful spells at both Dinamo Zagreb and Malaga, immediately looked like the real deal. His debut performance off the bench against New York Red Bulls is still one of my fondest Whitecaps memories. He turned a competition of a match into a showcase and a 4-1 Whitecaps win, grabbing a goal and an assist in his 25 minutes on the pitch.

It was a sign of things to come and that first season saw Morales snag the MLS Newcomer of the Year award, while featuring as the central attacking midfielder in Carl Robinson’s shiny new 4-2-3-1 system.

His performances are what made Robbo’s tactics tick. His cross field “Hollywood passes” were instrumental in shifting or stretching the opposition’s backline. His clever interplay often released Kenny Miller, Kekuta Manneh, or Sebastian Fernandez into space, leading to lots of lovely attacking play. His dead ball technique was also superb, and enabled the ‘Caps to become a threat from corners and free kicks once Kendall Waston arrived. While the squad went through the now traditional late-season drop off, Pedro finished his first season as a Whitecap with double digits in goals and assists. He thrived in his position, which allowed him to basically have a free role. He was also quickly instated as club captain. 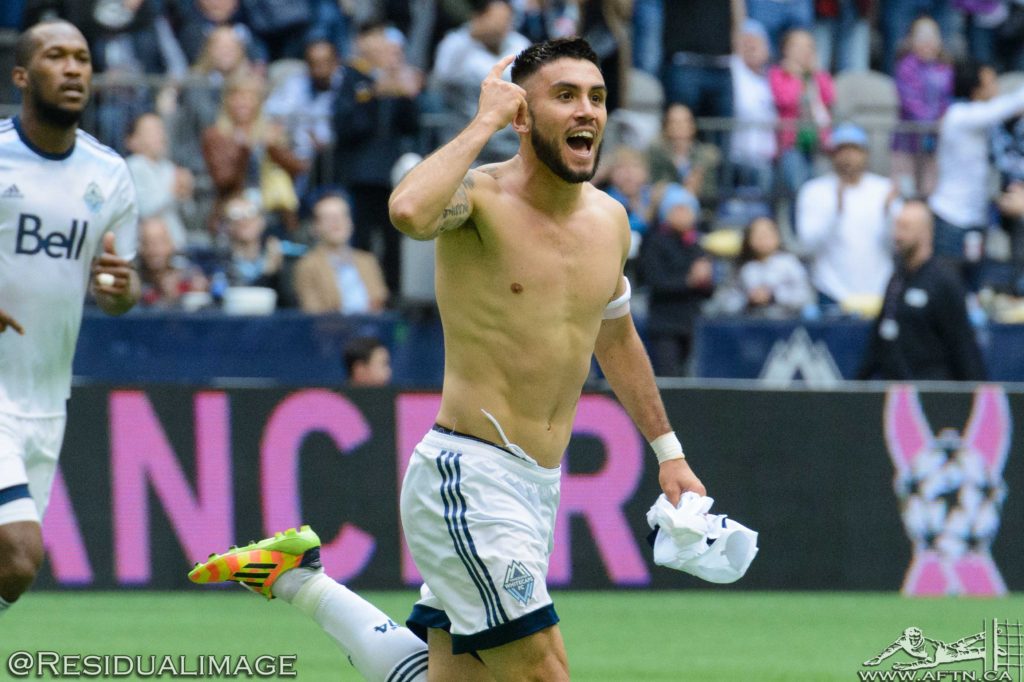 Tactically, his control and glorious first touch allowed the Whitecaps to have something that was all too foreign under previous managers: control. The influx of Latino talent had a big part to play in this. I will always remember that in Robbo’s introductory press conference he was asked if he would sign Latin American players by a journalist, to which he answered: “I love Latino players”. Pedro was the embodiment of this. Instead of looking like losing the ball with every touch as in previous years, the ‘Caps now had the quality to hold on to the ball for a bit.

Possession was needed for the style to develop, and out of the “Latin Revolution” that occurred in Upper Cascadia, which saw the arrival of Kendall Waston, Sebastian Fernandez, Nico Mezquida, Matías Laba, Mauro Rosales, and Morales himself, it was Pedro that was the poster boy for this new, attacking brand of play. The 2014 season was an unheralded success, with the ‘Caps making the playoffs after an entertaining league campaign.

Then the injuries hit, and he was never really the same after them. In his next two seasons he totalled 15 goals and 10 assists. More than half of his goals in his last season were penalties (6), and most of those were in the early rounds of MLS fixtures. We saw him drop into a deeper midfield role at times in 2016, revealing a lack of defensive instinct. Discipline was also a problem for the club captain, with a few straight red cards to his name.

Here’s a look at his stats from his three seasons here. You can see the drop off from his first season to his second in terms of starts and minutes played, but his talismanic presence on the pitch still paid off for the ‘Caps. If Morales played, the ‘Caps did well. This year he played more, but he looked a shadow of his former self, and the influence he could exert on the team also took a hit.

What happened? It’s a bit easy to dismiss this as an aging player losing his touch; Morales is 31, which is still prime age for creative midfielders. It is likely that he lost all momentum during his string of unfortunate injuries. He was never quite consistent either. The MLS involves a lot of travel and difficult playing surfaces. These factors, as well the souring of fan relations (mainly through frustration), may be why this season could be the last we saw of Pedro Morales.

Interestingly, whilst it felt that he struggled this season, was off his game, and wasn’t the difference maker we’d seen in his debut year in the league, his shooting and passing accuracy actually increased due to the fewer attempts.

If this were indeed Pedro’s last season as a Whitecap, he will sign off with 25 goals and 22 assists in MLS play alone; this is by no means a bad record for team that has struggled to find a goalscorers who don’t try and force transfers to Mexican teams by posting pictures wearing their jerseys (I’m not over the whole Camilo thing ok?).

His departure seems imminent, and when it is officially announced I will remember Pedro Morales fondly. Sure, he was part of many a frustrating performance, but he is probably one of the best talents the team has had. His quality was never really in doubt. Thank you Pedro. 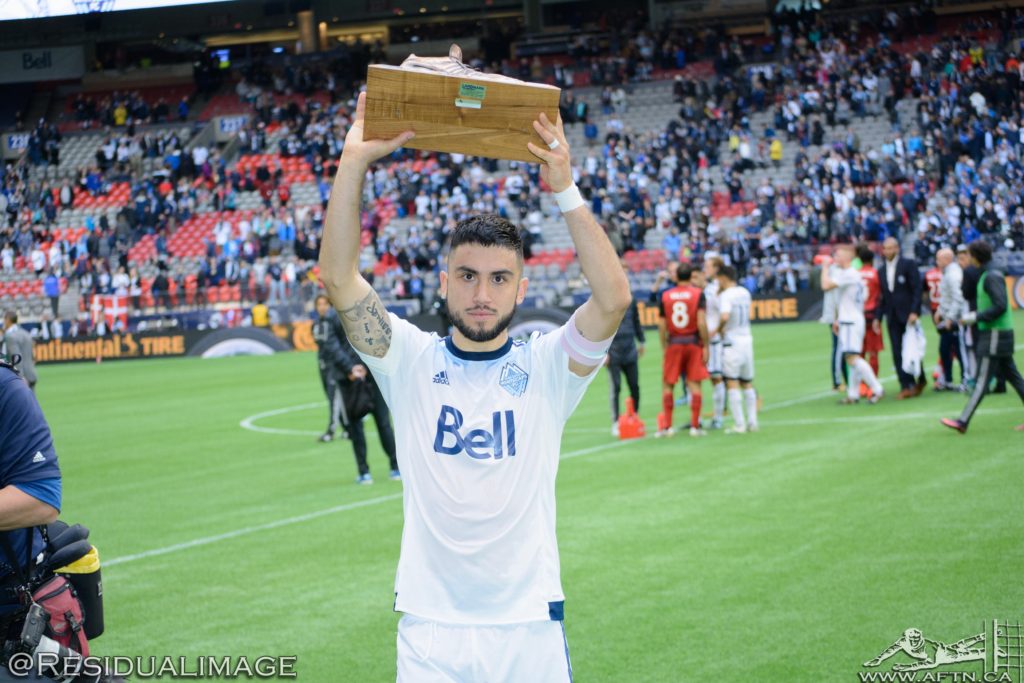