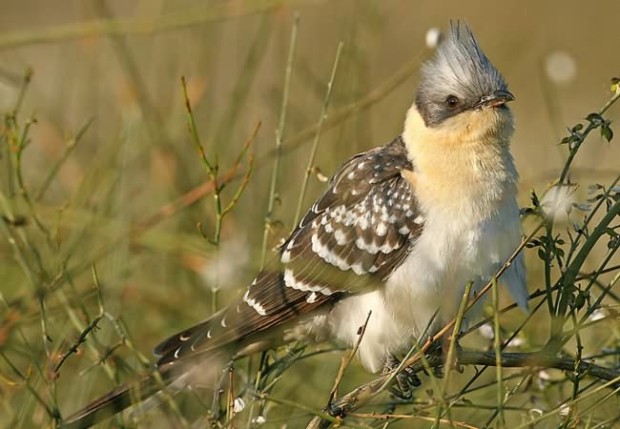 We always try and tie our “MLS Team of the Week” in with the day that we announce it. Today was a problem, as trying to come up with a team based around ‘National Pineapple Upside-down Cake Day’ was proving somewhat difficult, so thankfully it was also ‘Cuckoo Day’ today.

So with this in mind, we thought what better time to bring your our “Birds XI” and not a member of the CWNT in sight…

This team will soon be climbing the pecking order and sitting top of the perch. No doubt ruffling a few feathers along the way and giving away a lot of fowls.

New York’s Rafa Marquez nearly made the team, on account of him being one giant tit.